We had the good fortune of connecting with Janice Lok Kwan Woo and we’ve shared our conversation below.

Hi Janice Lok Kwan, how has your work-life balance changed over time?
Being a filmmaker and an entrepreneur, for me –  there’s no work life balance. There’s always unexpected things that can come up, whether it’s an opportunity or an issue – you just have to do it right away before it’s too late. I believe that it’s vital to move quickly in the film business, perhaps in any business. The opportunity can be gone in a second if you didn’t catch it in time. I try to set a schedule for myself to work and to do my personal things. However, I can’t always stick to it because there’s always an email or a message that I need to reply to as soon as possible. I’m also consistently developing new story ideas so I have to sit down and drop notes whenever something comes to mind. Also, a lot of friends of mine are in the film industry too, so a lot of gatherings can end up being a start of a new exciting project! So that’s pretty much an endless cycle for me, but I do enjoy it very much. 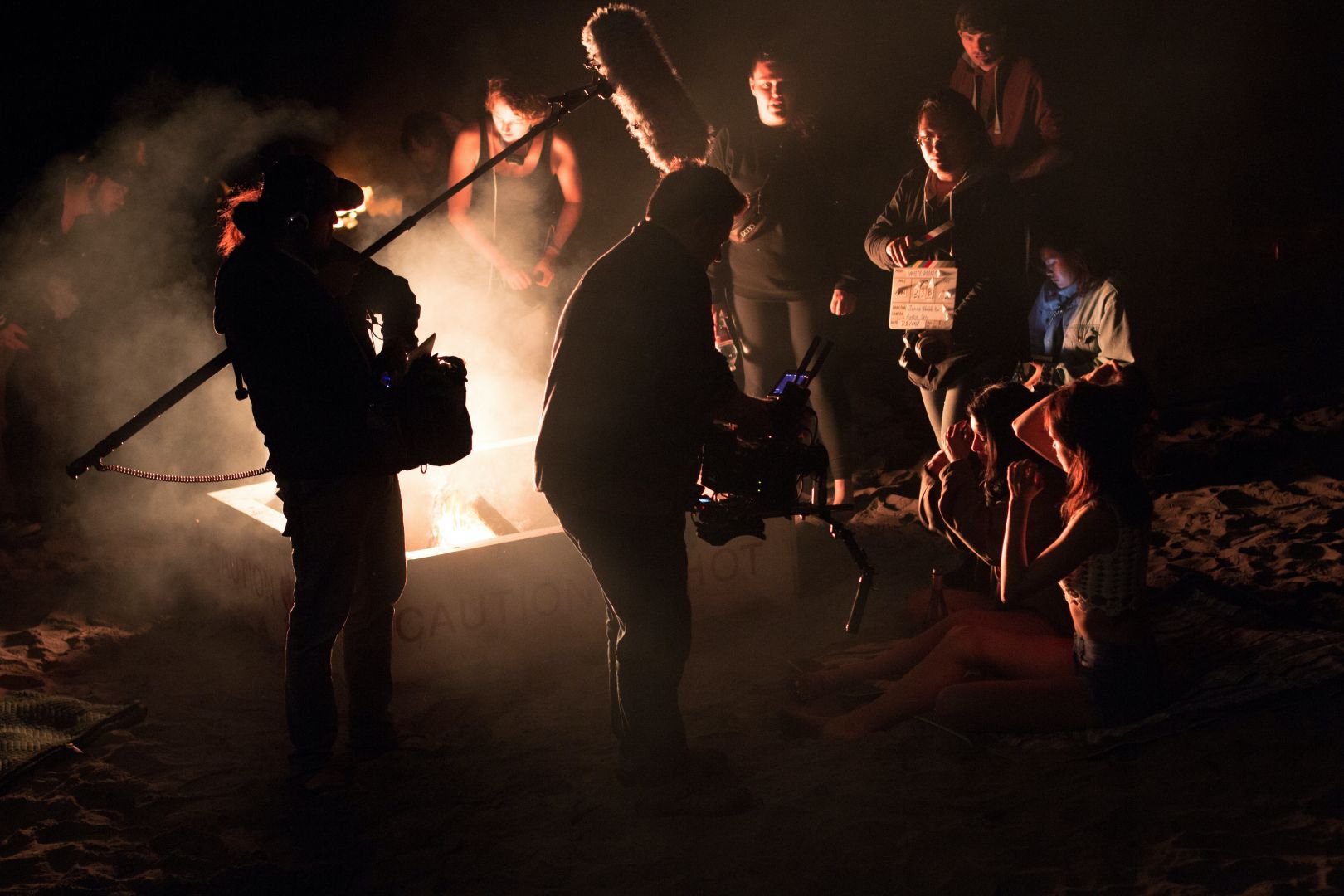 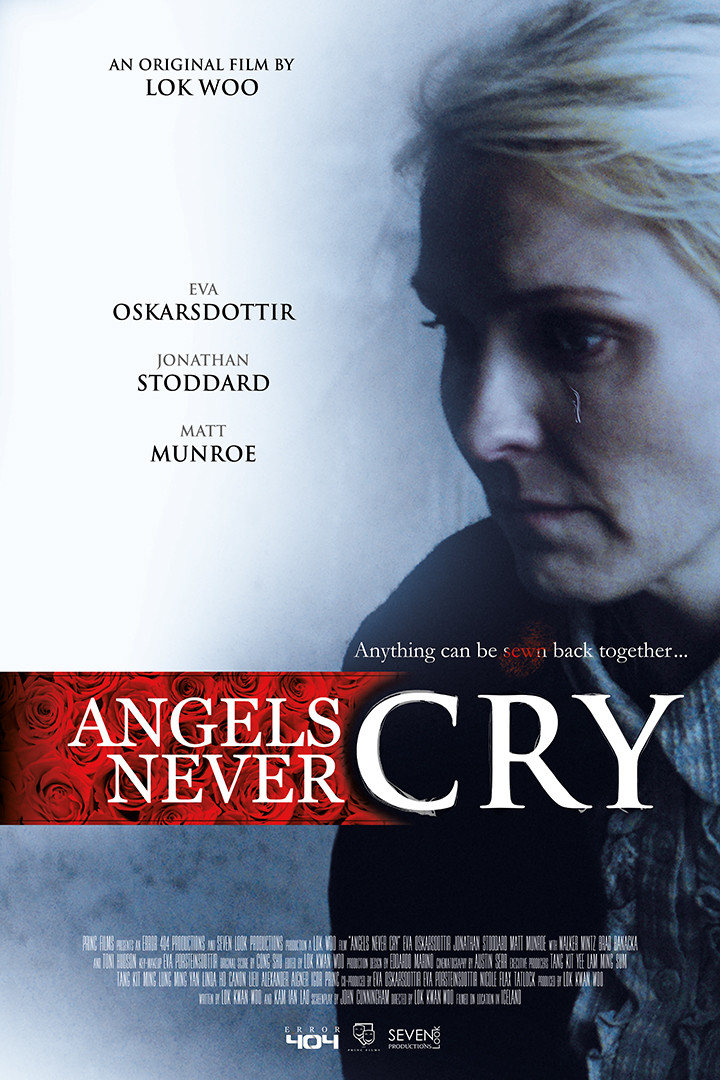 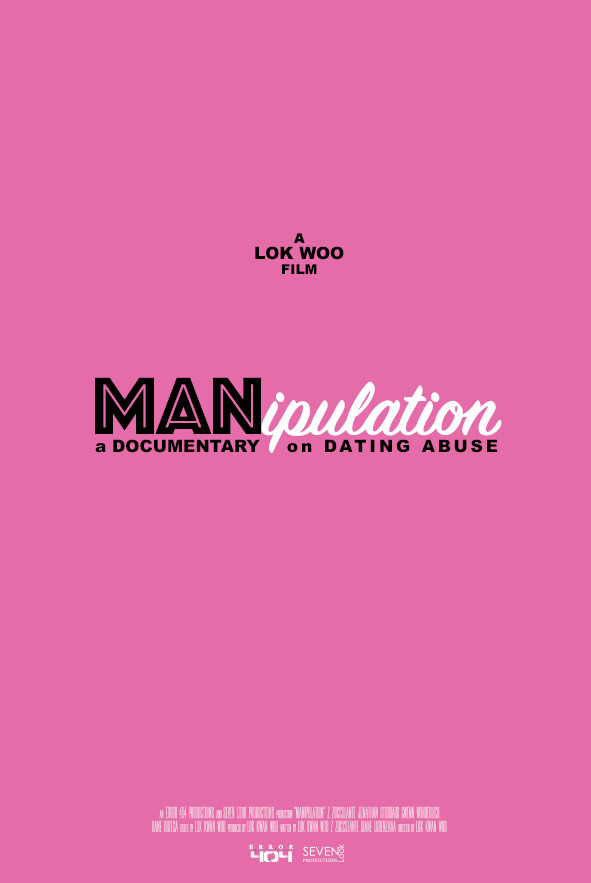 Can you open up a bit about your work and career? We’re big fans and we’d love for our community to learn more about your work.
Three years ago, I graduated from New York Film Academy in Producing, and after that I’ve directed and produced four feature films: ANGELS NEVER CRY, WHITE TERROR, MANIPULATION:  TWO TRUE STORIES OF DOMESTIC ABUSE and THE DARKER THE LAKE. I focus on psychological thriller films with a woman’s POV which touches on realistic and forbidden topics and strives to stretch the genre in unexpected and intriguing ways. And I love filming all over the world – I’ve shot in Iceland, California, Austria so far. At the moment, I’m in pre-production of a sci-fi series that’s going to take place in Thailand and Macao next year, I’m very excited!  It’s never easy but I have been very lucky and have received a lot of help in order to make the movies happen. When I first started, I tried to raise funds for my first feature film ANGELS NEVER CRY with only a teaser and a business plan with me. It was very, very difficult as it was my first feature film and not every investor had faith in me. Even though I consistently got rejected and being questioned if I could actually get the film done, I just didn’t care and tried to keep working on it regardless. I think that is important to motivate yourself everyday and not to wait for someone else to motivate you instead. And I believe that’s why I was able to raise the fund and started shooting within a year. And of course things got easier after the first film is fully finished and released because people can actually see my work. 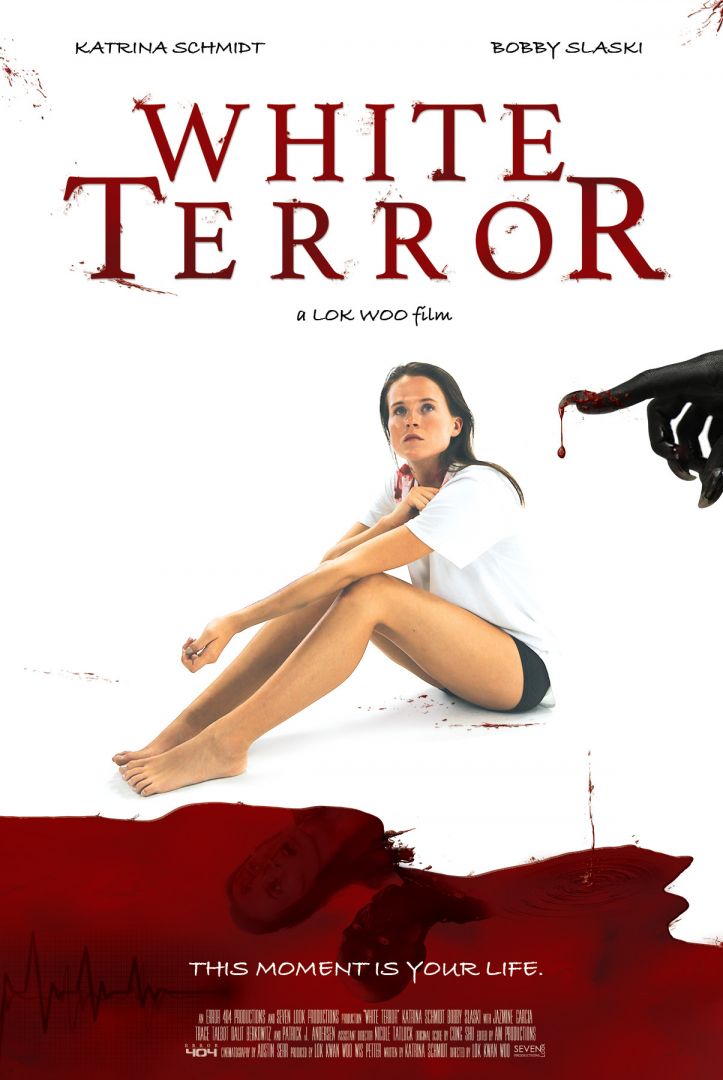 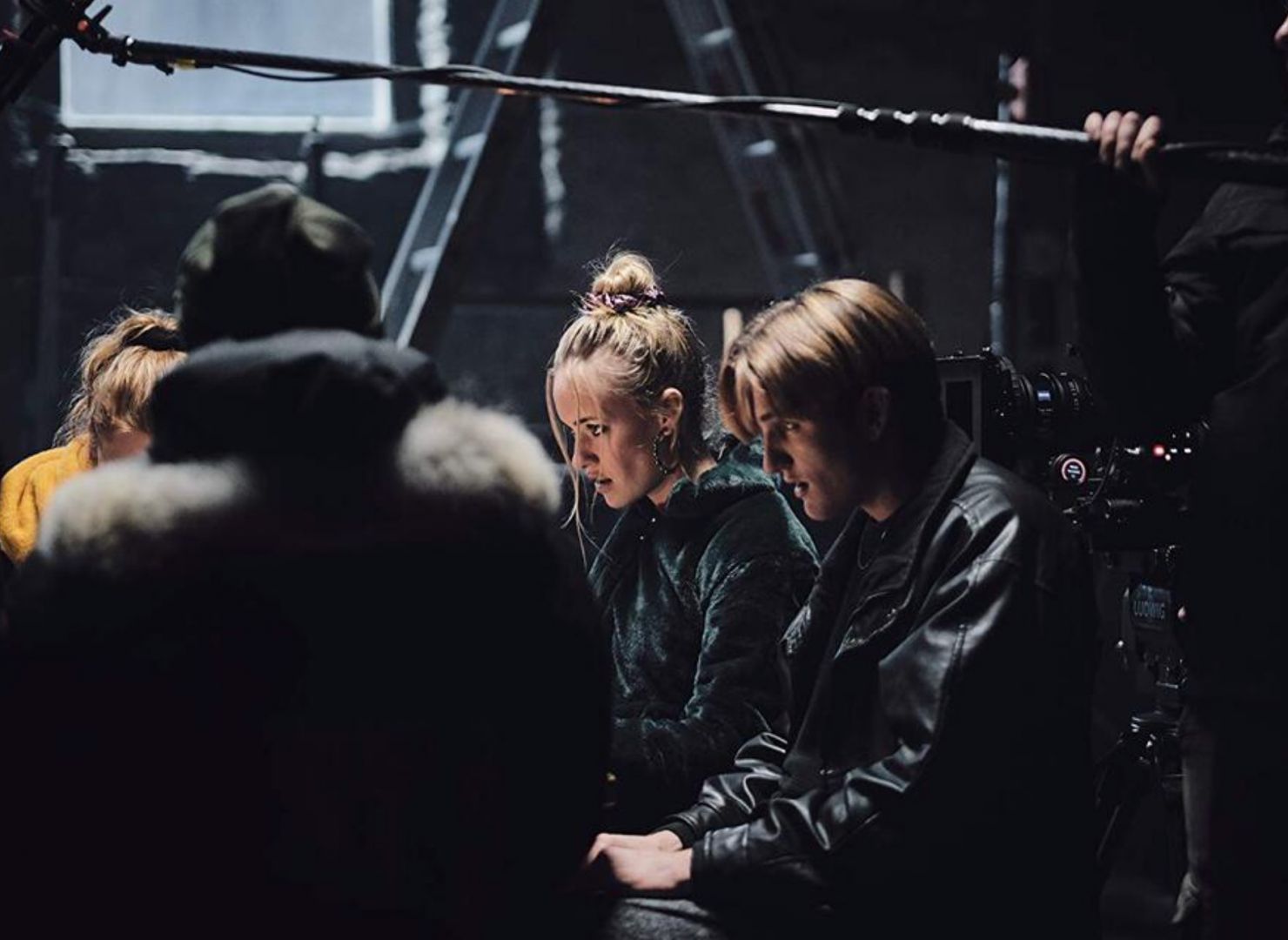 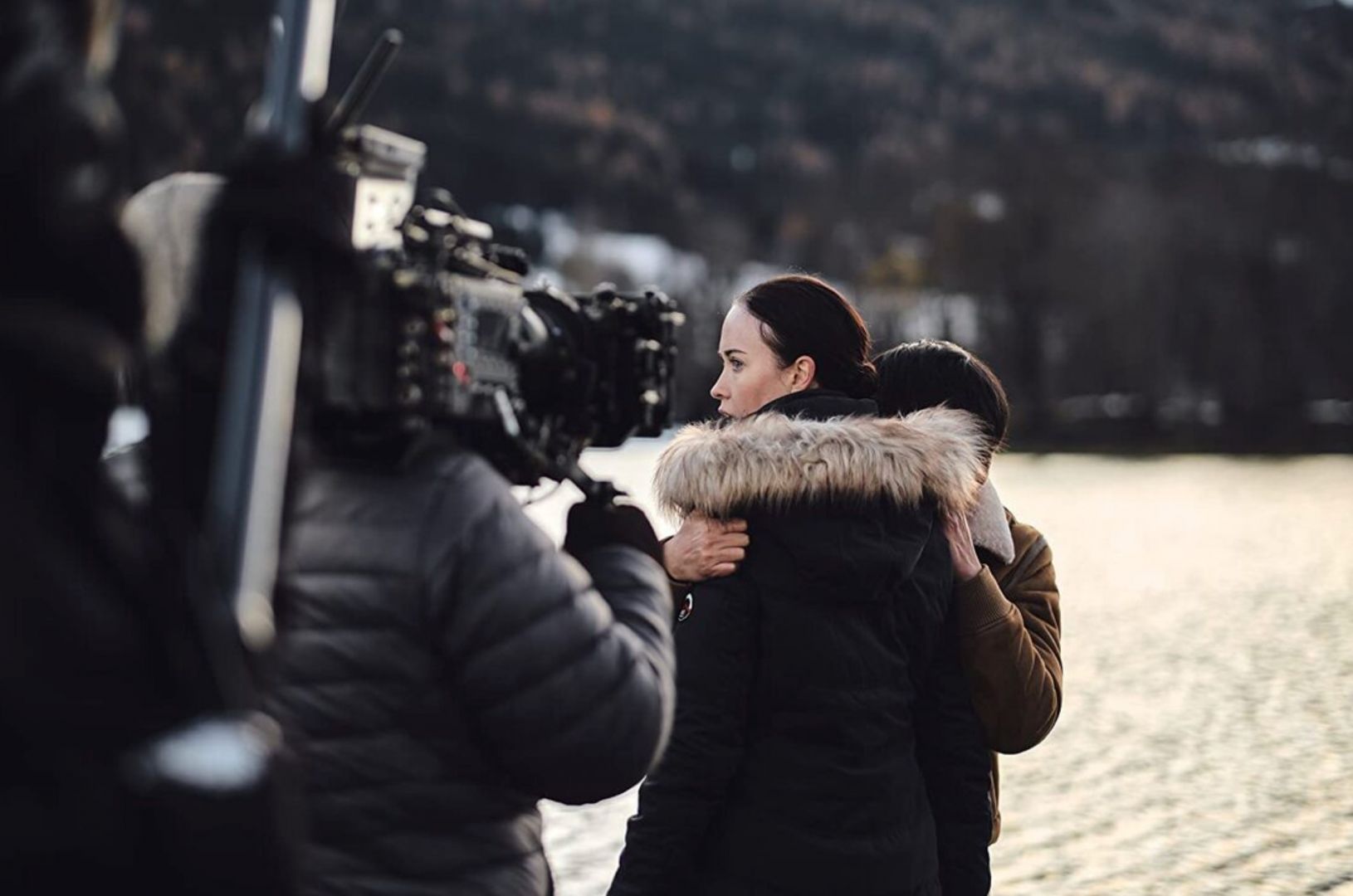 Let’s say your best friend was visiting the area and you wanted to show them the best time ever. Where would you take them? Give us a little itinerary – say it was a week long trip, where would you eat, drink, visit, hang out, etc.
I live both in LA and Hong Kong. When I’m in LA, I love eating at Republique or Blu Jam Café and then take a walk at Melrose Avenue. And I love driving to Newport Beach and hang out for a day in that area with my friends too. When I’m in Hong Kong, I love having a drink at Eyebar in Tsim Sha Tsui. You’ll get the best view in town. I also like to take a ferry to visit Lantau Island – it feels good to be away from the city sometimes. 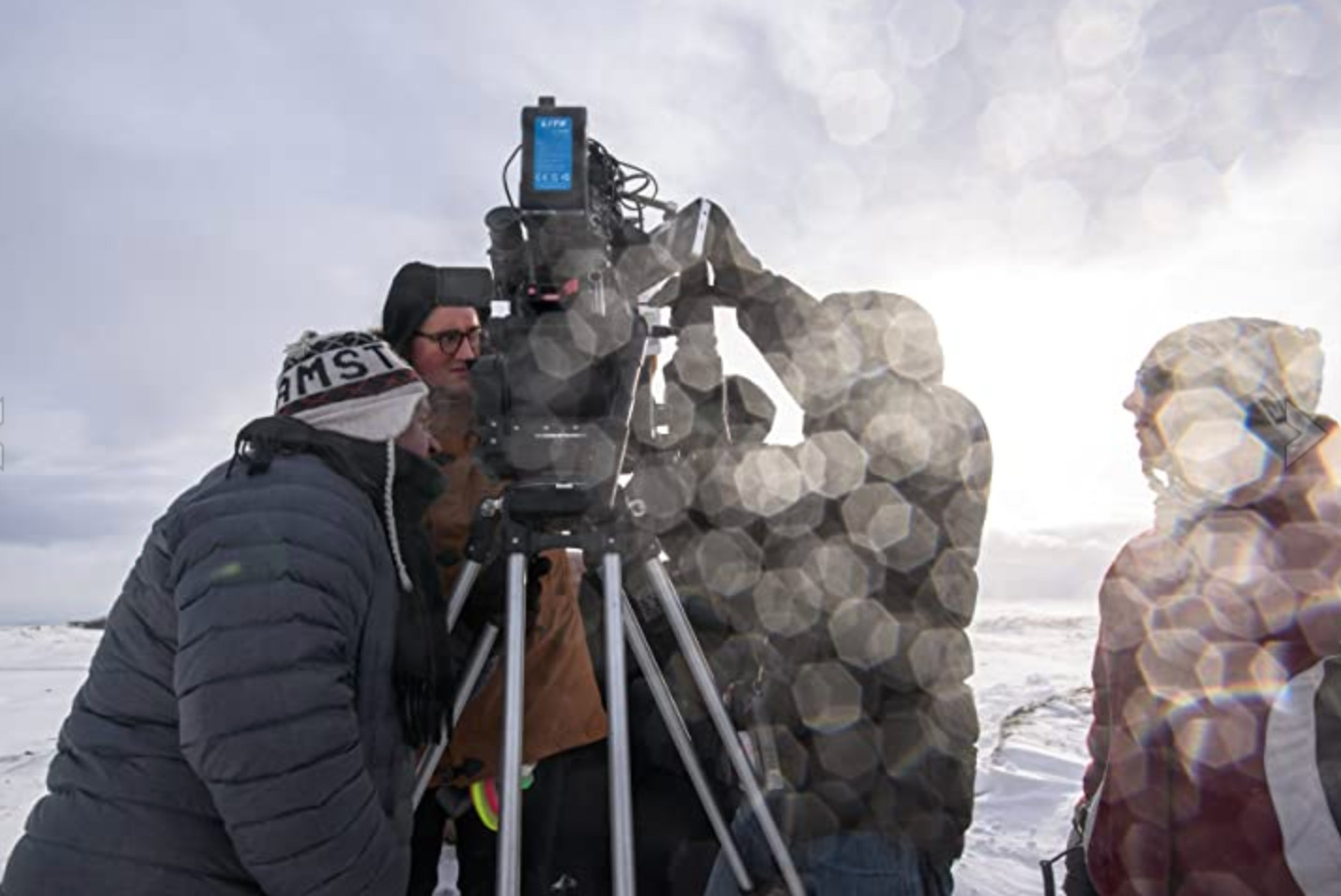 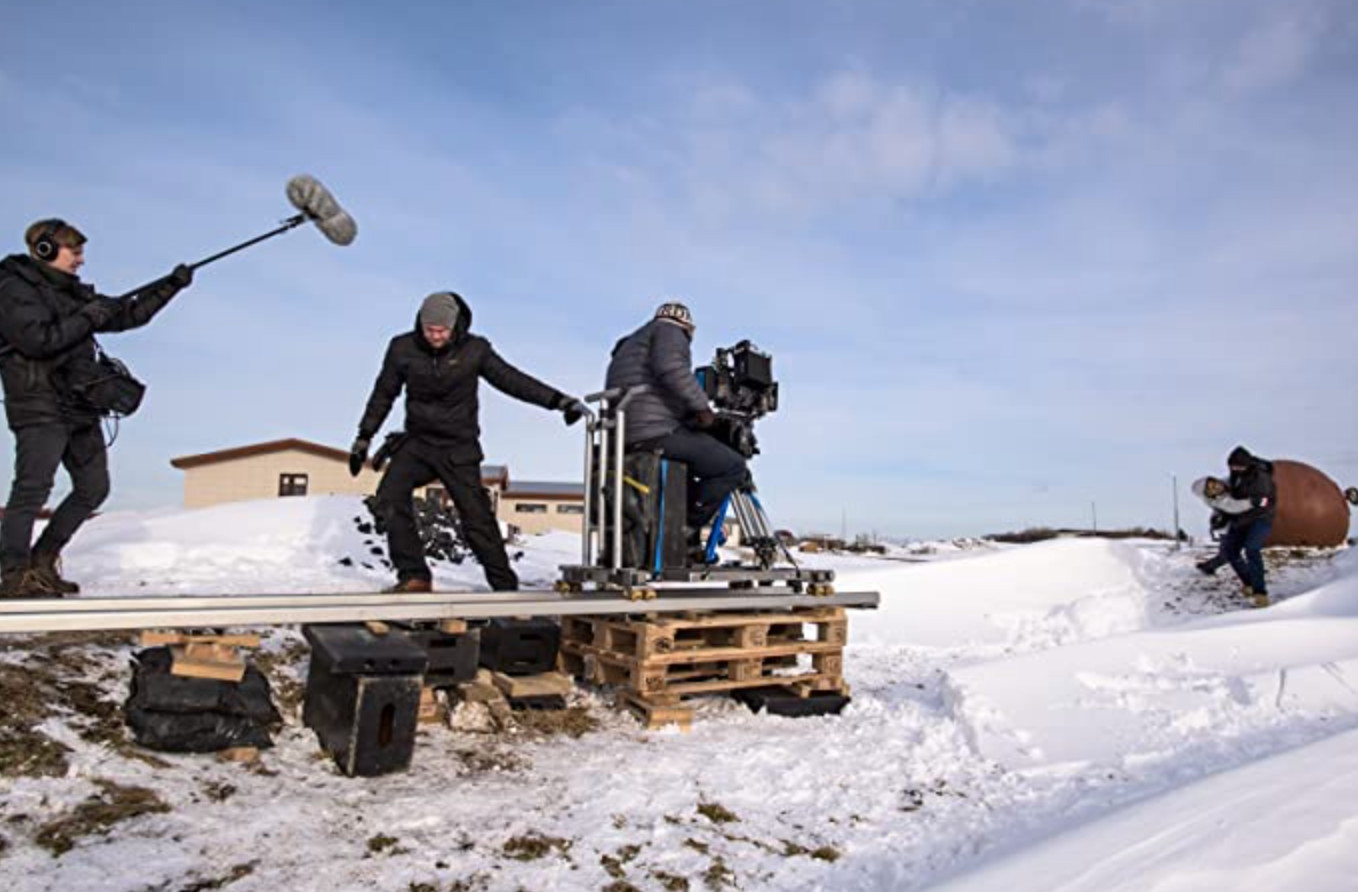 Shoutout is all about shouting out others who you feel deserve additional recognition and exposure. Who would you like to shoutout?
The book “Thinking, Fast and Slow” has helped me make a lot of important decisions that are vital in my career. I used to make a lot of decisions based on feelings or “it seems to be easier for me”, which always brought me into trouble. In the beginning of my career, I have decided to work with many companies and people only because they seemed to be the easiest solution for me at that moment or simply because they were being kind to me. And when my partners and close friends warned me that they might be “too good to be true” or there’s something that didn’t seem right. Often, I tended to ignore them or even tried to find excuses for those people I was hoping to work with – only because that option can save me a lot of headache. But the fact is, it often turned out that I really have made some bad, irrational decisions (luckily not all of them!) that I shouldn’t be making if I have thought about it thoroughly or have done more research.  Now, I realise that the option that looks the easiest/simplest to you might cause you unbelievable amounts of work at the end of the day. Sometimes an option that seems to be hard/troublesome could have been the best one. You just have to take more time to think about it.