We had the good fortune of connecting with Jason Halogen and we’ve shared our conversation below.

Hi Jason, looking back, what do you think was the most difficult decision you’ve had to make?
Leaving the East Coast for LA as an adult. It was goodbye to friends and family, for sure, but also leaving behind my band, my projects, the music community, my home and haunts, and throwing myself into a world where I’d accomplished nothing and knew practically no-one. I knew it’d be incredibly hard, and it was, for a long time. However, the alternative was just slowly fading and forever wondering what might have happened if I’d only had the nerve. So I found the nerve. 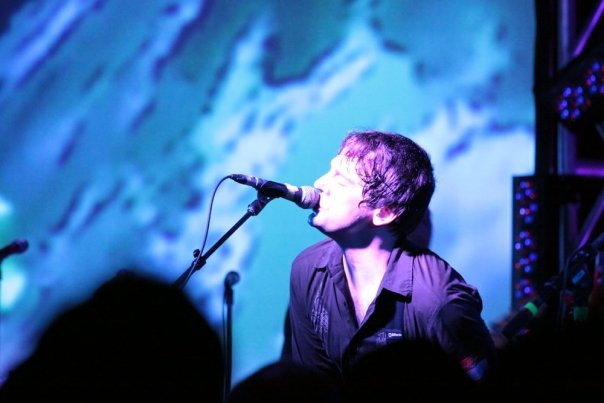 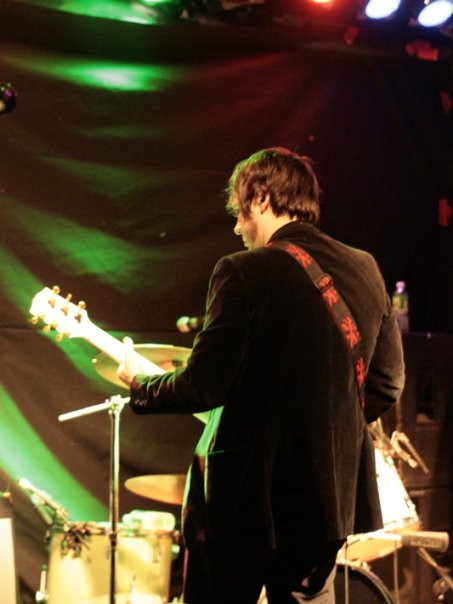 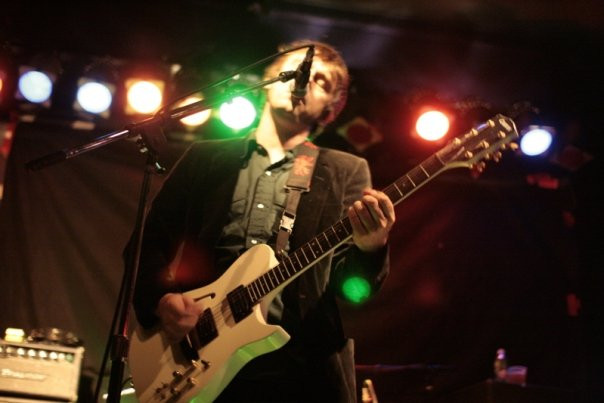 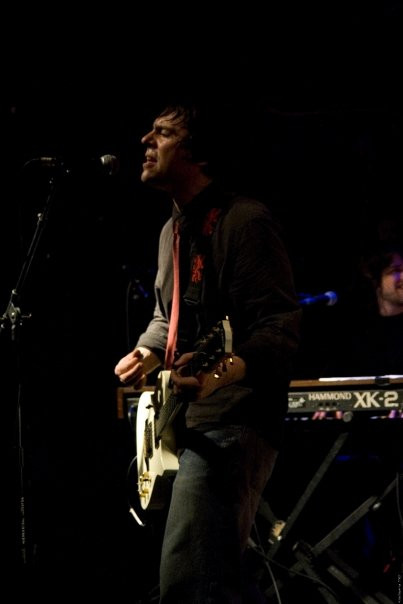 Can you open up a bit about your work and career? We’re big fans and we’d love for our community to learn more about your work.
When it comes to composing for projects or soundtracks I’ll obviously do whatever the client’s looking for, but my stuff is my own crazy mishmash of everything I’ve ever liked to listen to. Pop, folk, rock, psych, prog, synths, harmonies, atmospherics, whatever, it all winds up in there somewhere. When I’m writing for myself I just take a concise, basic layer and build in whichever directions make the song epic and myself happy.

I’ve just released my first solo album, “Disasterpiece Theatre”, and I’m immensely proud of it. I recorded it and play nearly everything – I always bullheadedly said I could make a record from top to bottom, and DT is that first real “money where your mouth is” moment for me. Because of the way I work, there are songs on the record that went in wildly different directions if I was unhappy with the finished piece – I’d make a major song minor, make a folk tune into a synth-driven dirge, lose the guitar entirely, change the time signature, whatever it takes. In the end, well, I’ve gotten great feedback already, but as my own worst critic I’m most encouraged by the fact that, somehow, I still like hearing it.

Let’s say your best friend was visiting the area and you wanted to show them the best time ever. Where would you take them? Give us a little itinerary – say it was a week long trip, where would you eat, drink, visit, hang out, etc.
LA is huge and has everything. I mean, literally everything. It’s kind of daunting. If I had a friend here for a whole week and money was no object, I’d take them to the beach in Malibu and grab dinner in a restaurant with a view, take them up to Big Sur (long as the roads hold up), catch a magic show, see at least four kinds of live music, marvel at the insanity of Hollywood Boulevard, drive up and down the PCH looking for dolphins… but mostly I’d ask what they were into, because seriously, anything from a three day bender to a crocheting class, there’s SOMEWHERE in LA that you just get right into it. 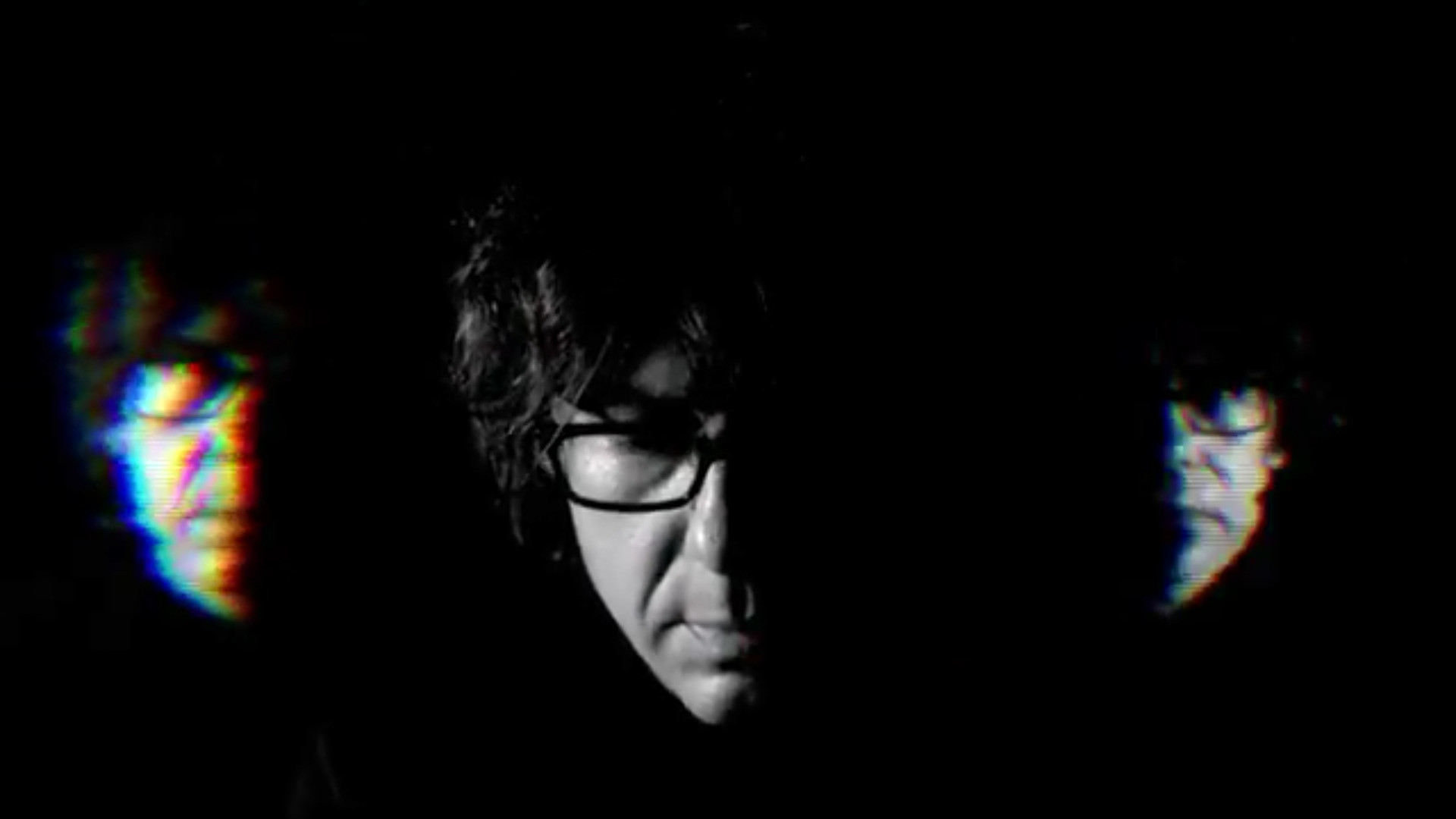 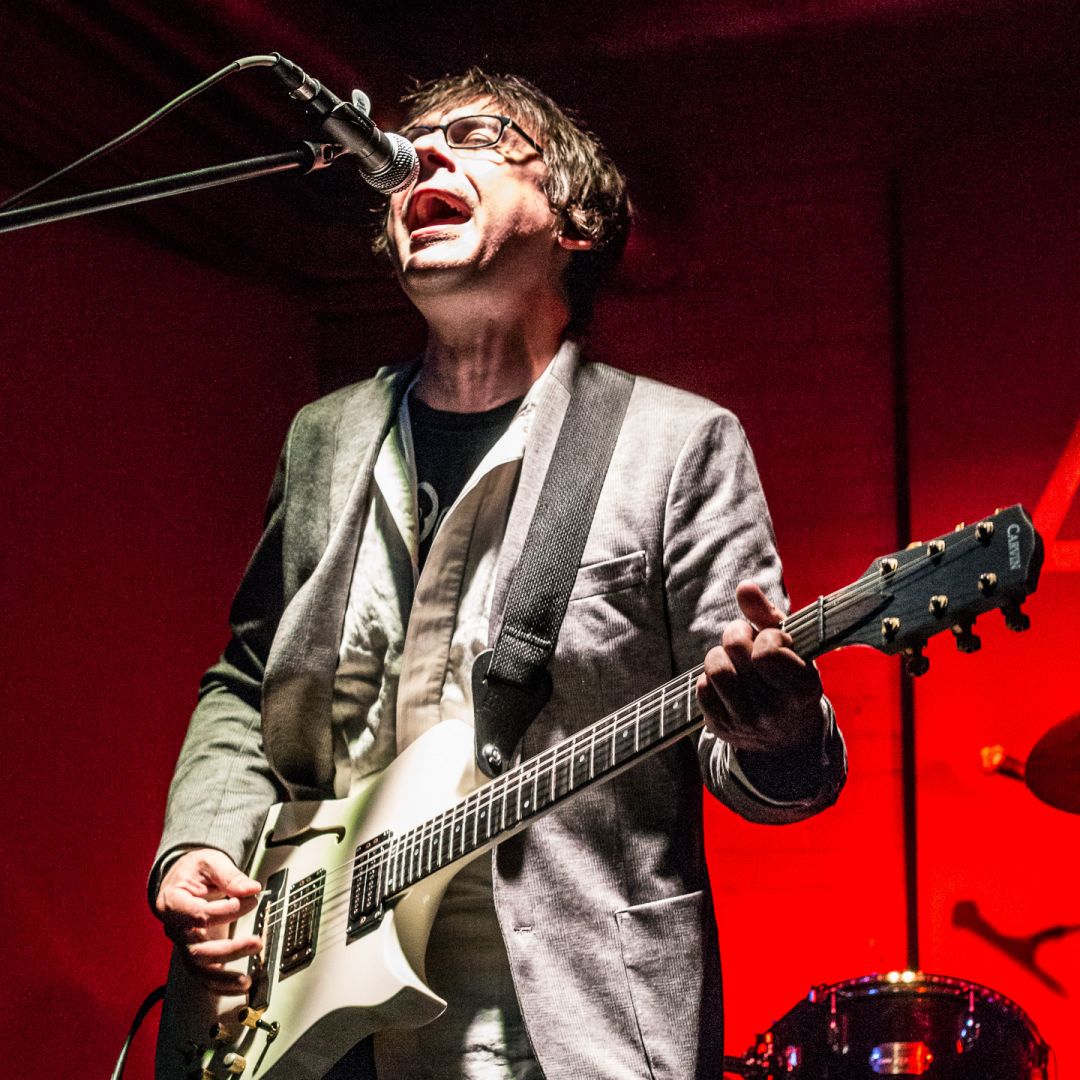 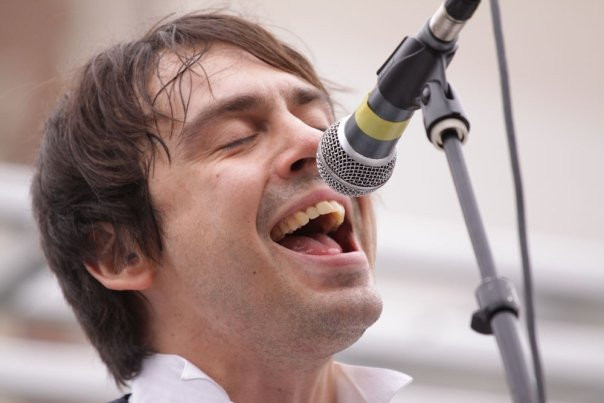 The Shoutout series is all about recognizing that our success and where we are in life is at least somewhat thanks to the efforts, support, mentorship, love and encouragement of others. So is there someone that you want to dedicate your shoutout to?
Nowadays, Phillip Jordan of Solid Design Audio and Scott Milton of the band The Present Moment are the twin pillars that have supported me and pushed me forward in LA, musically and personally, and the filmmaker Lawrence Hollie has been so encouraging that I think it’s safe to say he saved my creative career.

Likewise, my saviors in life have always been the bandmates and collaborators I’ve worked with. Like a lot of us, I can doubt myself into a dark corner and just stagnate. Creating and refining can be the most rewarding thing in the world, but unless you’re just BLISSFULLY alpha it can also be lonely, frustrating, even hopeless.

No matter where I end up, that camaraderie will be what got me through it; the people who saw or heard what I was doing and said, “this is good, this is important, and I want to be a part of this.” In the highlight reel of my life so far, I was never alone.