We had the good fortune of connecting with Jason Young and we’ve shared our conversation below.

Hi Jason, why did you pursue a creative career?
Im not sure I actually picked the path of an artist, more that it picked me. Thru my journey on this blue orb floating through space I have tried my hands in many different occupations, from construction to office work. But for some reason I always found myself leaning towards the creative processes behind those jobs, be it building a house or shuffling paperwork around cubicles. You can always find a way to be creative in even the most mundane job. Luckily I was fortunate enough to realize early on that I wasn’t designed for the life of an office worker. Construction was a very important piece in me taking my next steps to pursue a life in the arts. It taught me the value of creation and the satisfaction of watching something you created come to life and hopefully inspire others. I have anchored my artistic adventures in this principle of creating art that can inspire someone else to do the same and become something they never thought they could be. That is the beauty of art, it can change you in ways most never imagined. I have been a life long musician which has always influenced my goals and the direction I was going, although until recently I never called myself an artist. It took a long time for me to realize the value in myself as an artist and that most everything that I had done job wise was in one way or another, art. To be honest I really don’t think I can do anything other than create. If I wasn’t in my current position I would have to find another that is creatively driven. At the end of the day it may have taken years for me to admit/realize I am an artist at my core and it really is the best thing that I do. Whether it’s song writing, film making, animation, painting, or building a house creating is my core. 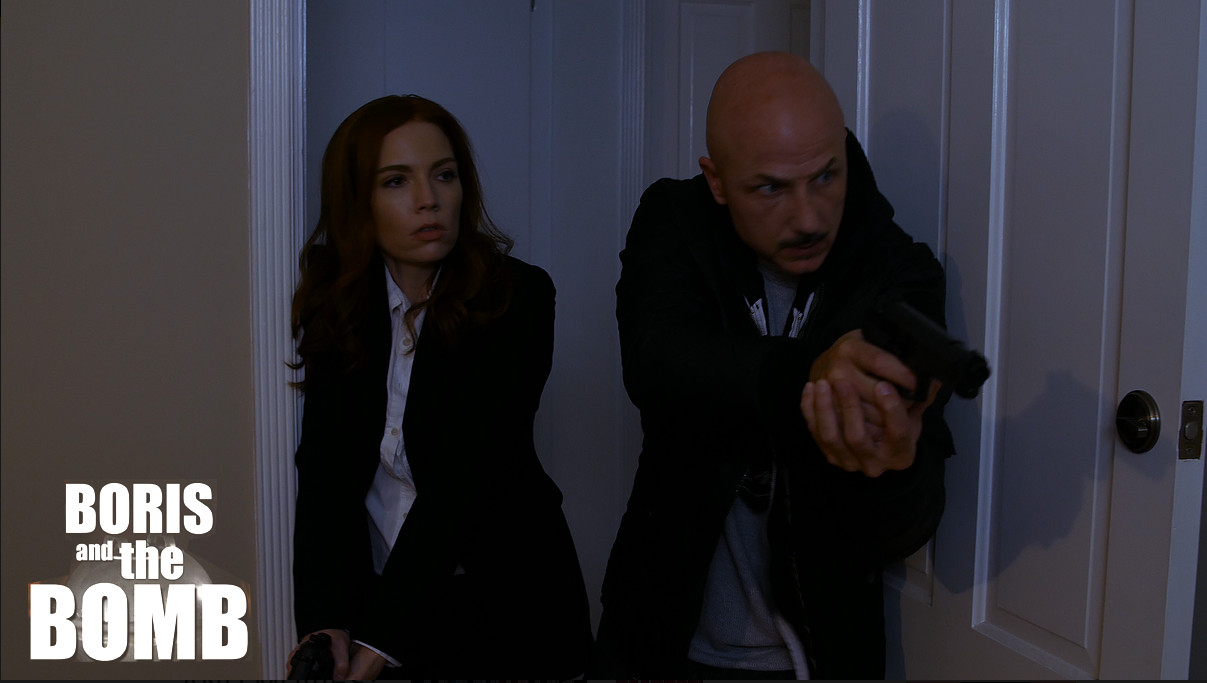 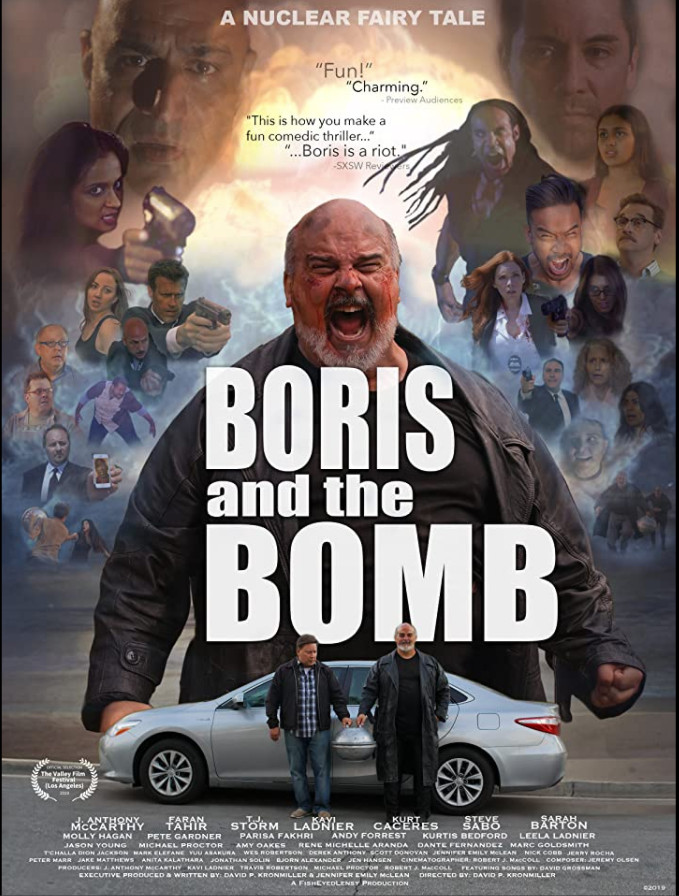 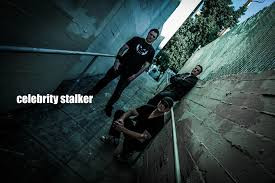 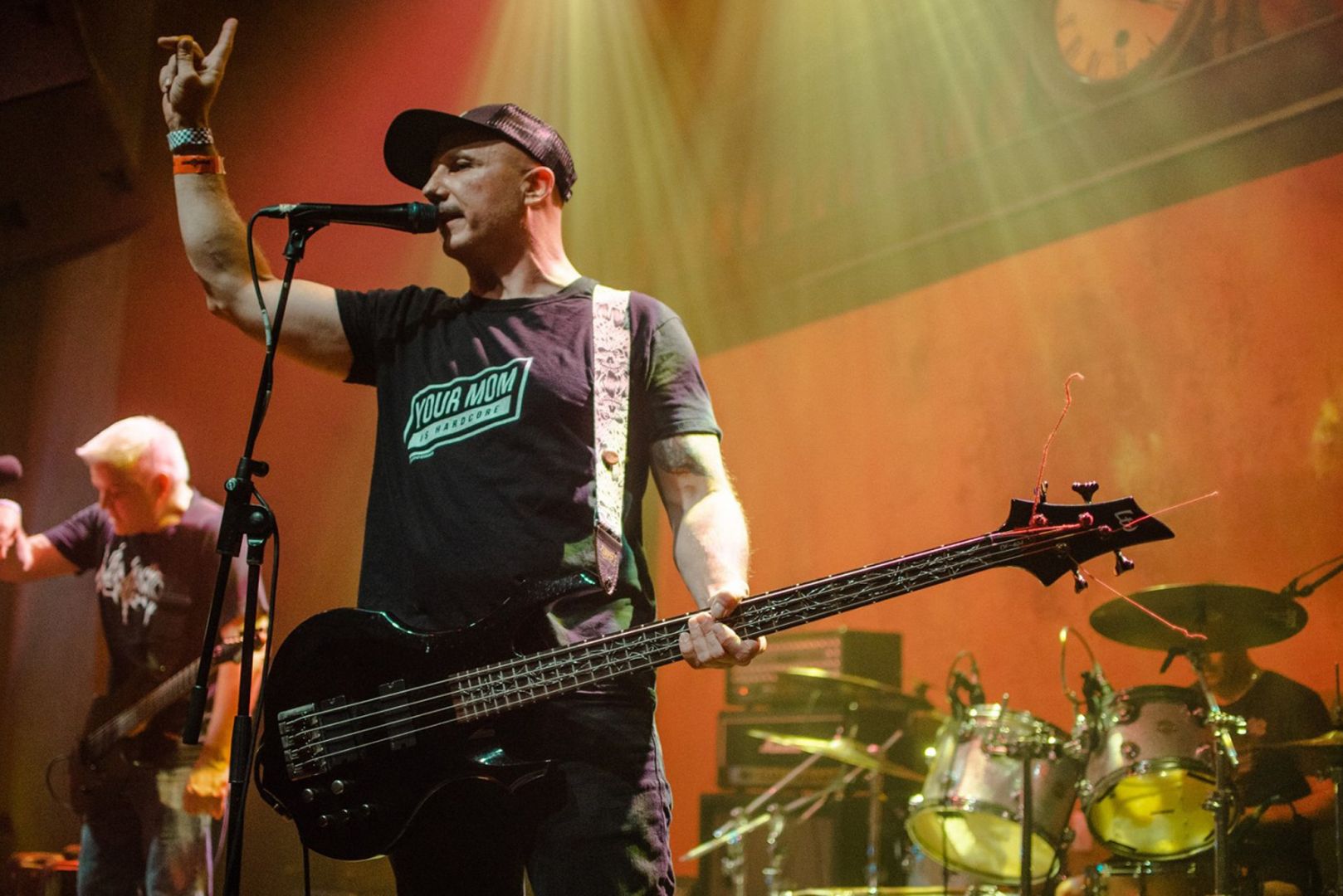 Alright, so let’s move onto what keeps you busy professionally?
Our band has just released a full length album this past November. It was quite a challenge to get the record released during all the events over the last year but it’s something that myself and the band feel very proud about. We put a lot of effort into this record and the events surrounding last year just gave us more fire to want to get it out and share what we had done with the world. The record is called “Year of the Thief”. And yes we actually named the record to reflect the year that we all had as we thought that we all got cheated out of 2020. Beyond the band I was lucky enough to be cast in a film called Boris and the Bomb which was shot in 2019 but released in 2020 on Amazon Prime and many other platforms. This movie was an absolute joy to work on. The director and a good part of the cast are all friends and people I consider family so that just made the creating of the story that much sweeter. I did not get into acting until I was in my 30’s so in some ways I am still figuring this whole thing out, but that is the process. Once you think you know what you are doing you get hit with a left and then you are down on the canvas trying to figure out whats going on. Most would agree that you never really know what you’re doing and each role is a new path of discovery. That to me is one of the attractions to acting. Throwing yourself into the unknown and seeing what becomes of it. It can be an enlightening experience for both the audience and the actor. And so is with life, throwing yourself into the great mystery and see what becomes.

Any places to eat or things to do that you can share with our readers? If they have a friend visiting town, what are some spots they could take them to?
I would have to break this down into things to do during the day and things to do at night. I think that food and restaurants deserve their own special category as you can do those at anytime. Daytime Activities: Some more touristy type destinations but still worthy for exploration. Chinatown LACMA Venice Boardwalk Griffith Park Observatory Night Life: I tend to lean towards the dark and barely lit locations Boardners The Velvet Margarita The Rainbow The Starlight Food/Restaurants: You cannot go wrong with any of these culinary treats Casa Vega Little Toni’s Dirt Dog DTLA Taylor’s Steak House 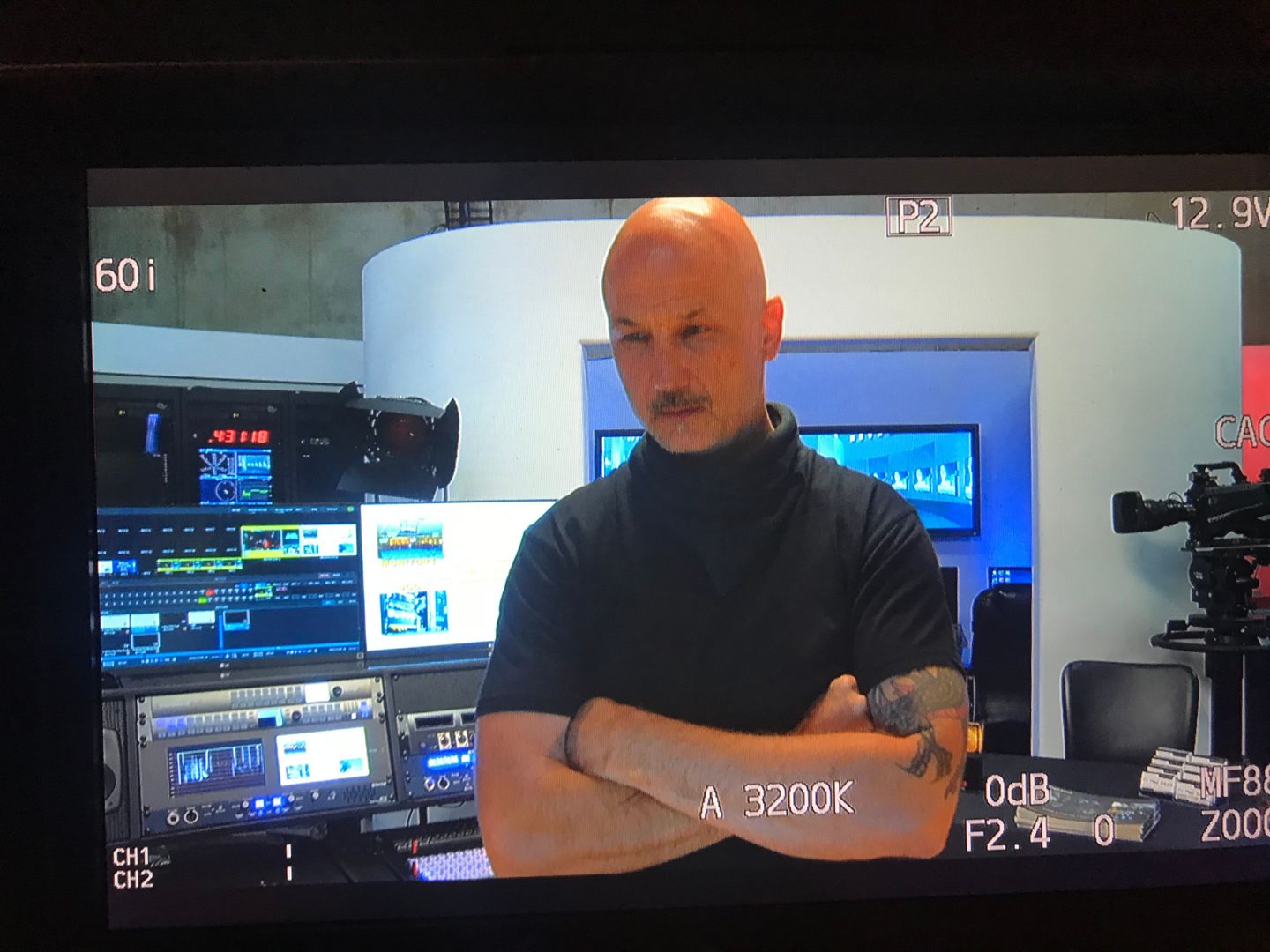 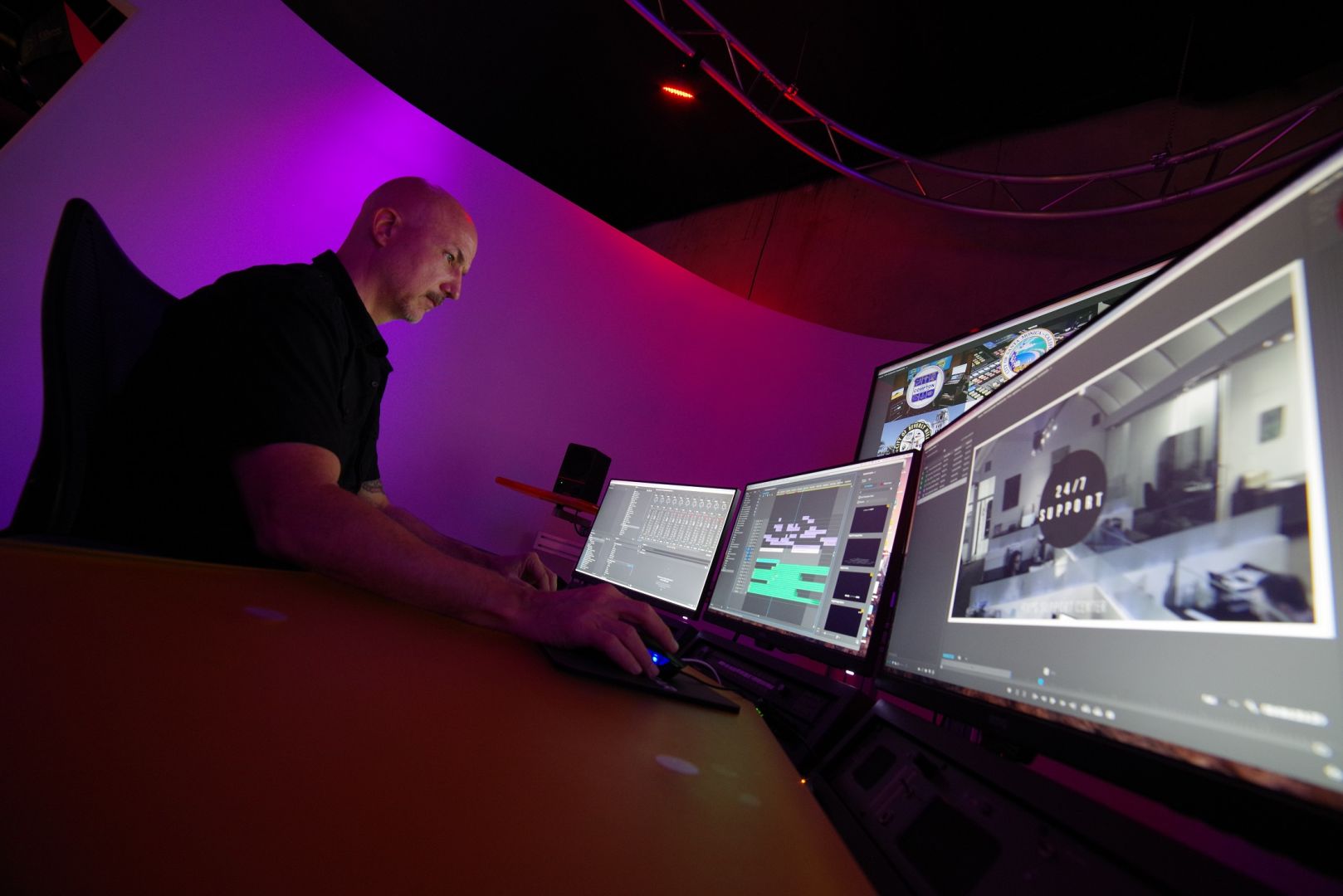 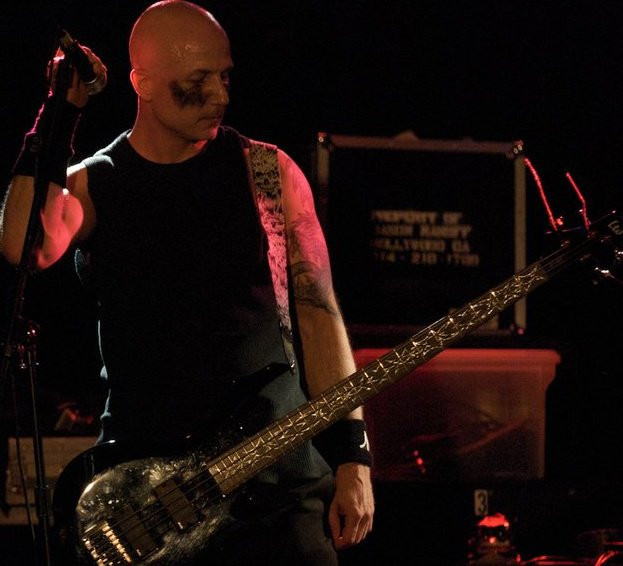 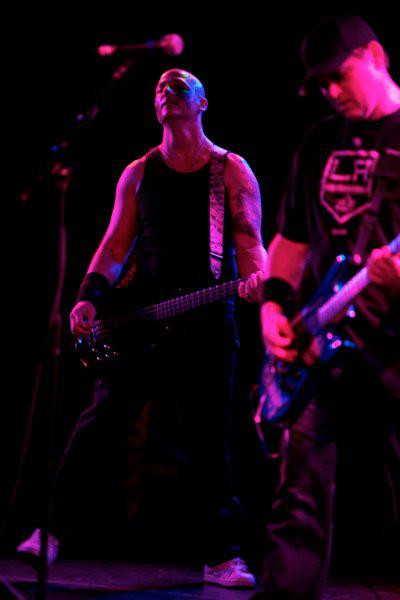 The Shoutout series is all about recognizing that our success and where we are in life is at least somewhat thanks to the efforts, support, mentorship, love and encouragement of others. So is there someone that you want to dedicate your shoutout to?
My bandmates have been there since the start so I must throw a big “Shoutout” to Celebrity Stalker (my band) for giving me the support and love needed to grow as an artist through our music and beyond. I also have to give a “Shoutout” to Stuart Rogers for guiding my way in the acting and film making world. He is also the one that showed me the light on what it truly means to be an artist. Until I mentored under him I never looked at myself as an artist, just a guy doing cool stuff. He helped me find the foundation that I have tried to build my artistic career on.