We had the good fortune of connecting with Jayson Johnson and we’ve shared our conversation below.

Hi Jayson, what role has risk played in your life or career?
I love taking risks! I think taking risks is the biggest superpower an entrepreneur can have. Going all the way back to before I got into college I came to terms that I was on the ‘no plan plan’ in life and if there was a risk that made sense and felt right I was going to take it. For example, I chose my college major after seeing the chair of communications in a red bowtie when everyone else had on ties. It just felt like the right thing to do so I took the risk. Then, years later, I decided to become a filmmaker without any prior knowledge of making films. I had always fancied myself as a storyteller and loved the film industry so that’s all it took. I looked at myself in the mirror and said today you’re a filmmaker and you won’t stop until you make it. I didn’t have any film contacts or know how to start but I was determined to make it happen. Now, eleven years, later I’ve produced 25 films and directed 9 of my own which have been selected into 75 film festivals. 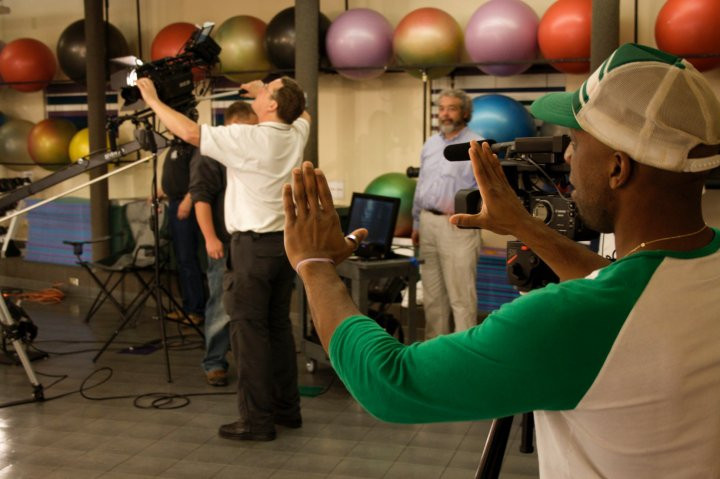 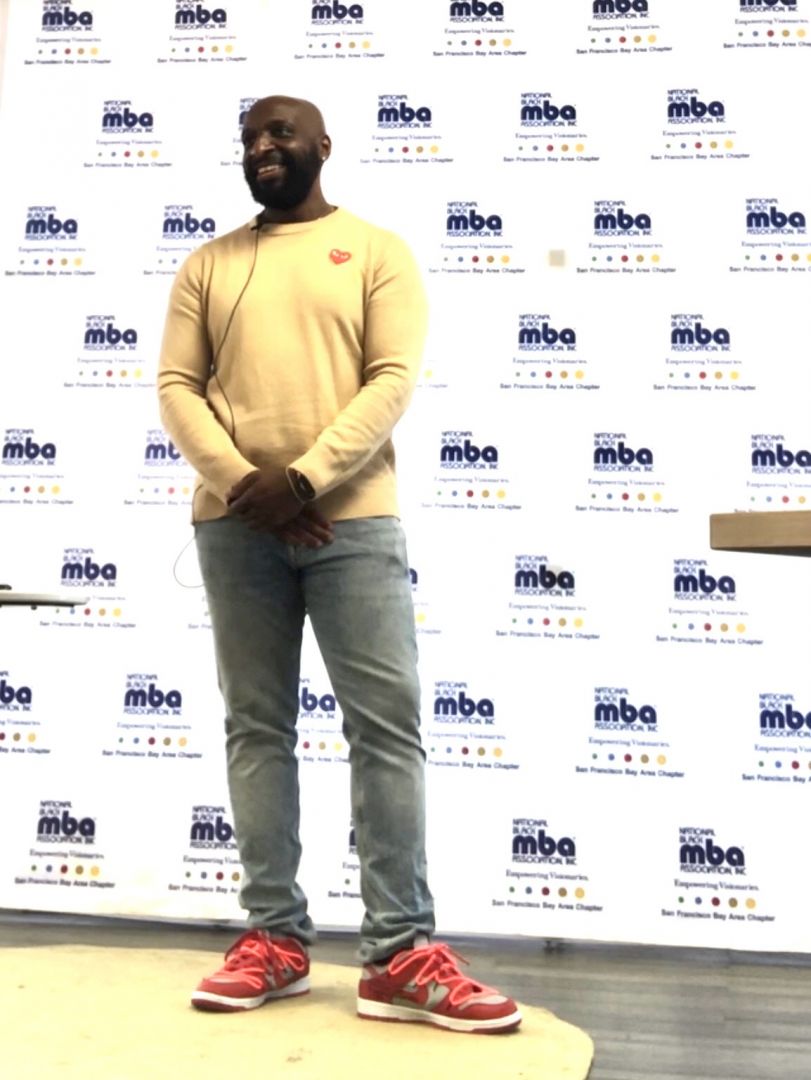 Let’s talk shop? Tell us more about your career, what can you share with our community?
I’m an independent filmmaker reppin’ the Bay Area. I think what sets me apart is my grit in going after my dreams. I’ve been homeless, lived in cars, been broke more times than I’d like to admit, and a bunch of other stuff there’s isn’t enough time to cover but through it all I’ve always believed there was a lane for me as a filmmaker and I’m determined to get what I came for. Also, I want to add that I believe in telling original stories. I guess superhero flicks and remakes have a place but that’s just not me. The stories I want to tell are about everyday people living out experiences that are relatable. Some of these projects are quirky and others are gritty but one thing they all have in common is they’re original.

As I mentioned earlier, I’ve had a lot of challenges to get to this point in my career. If I’ve learned anything along the way you need to pace yourself. Being a filmmaker isn’t for the faint of heart. You have to get used to hearing no like it’s your own name and the valley moments seem to last forever but if you can take a break when the going gets tough and focus on your health it’ll be much easier to pick up and try again when all hope seems lost. Try to do one thing per day to push your dream ahead. That could be networking with one person on LinkedIn or writing one page of an idea you had into screenplay format. Just do one thing a day and if that feels good keep going until you feel like you put forth a good effort.

Lastly, while we’re on the topic of struggle and challenges, I thought it’d be appropriate to mention why I named my company Strike Five Films. I thought of that name after I had struck out on a pitching session where I was universally rejected. I thought I must’ve struck out at least five times but I’m going to keep going. That’s when it sort of clicked, Strike Five Films will be our name and it’s dedicated to all of the filmmakers who go down swinging but refuse to get back up. Three strikes and your out is only for baseball. This is your life and you and as long as your fighting the good fight you should be willing to take as many strikes necessary to reach your goal.

If you had a friend visiting you, what are some of the local spots you’d want to take them around to?
That’s hard for me since I rarely plan things out. Sigh, but if I must answer this question I’d say I’d like to try to shove as much experience in one week as possible. Doing what!? Let’s see…. we’d likely start in Oakland. We’d have to hit up Lake Merritt to check out the sun, fun, and girls. Then we’d have to hit up some dope-ass taco trucks in East Bay. As far as I know, it’s like a sin not to go to a taco truck in the Bay. You didn’t hear it from me but you’d probably get arrested if you skip going to one so a late-night California burrito w/ garlic fries are completely necessary. This would of course be after all of the copious amounts of drinking we did while hanging out a The Hatch, Heinold’s First and Last Chance Saloon, and Westbrae Biergarten. Then we jet up to Napa Valley to do some wine tasting and experience whatever finery is up that way. Their wine packs a punch so after 3-4 glasses it gets a little wild. It wouldn’t be an excursion o the Bay without heading to the City so if the Warriors were in town we’d hit up the Chase Center watching the Warriors send the other team home with a beating. Then we’d head out to the different districts in San Francisco like Dogpatch, Soma, Mission, and North Beach for their ahem late-night shows. Then I’d slow things down and we’d head down to Sacramento. There are some cool historic places out that way so after going a hundred miles and running this is a good chill spot to recharge for a trip down to San Jose to catch an Earthquakes game and a concert afterward. San Jo’ has got a bunch of banging nightspots so we’d have to hit those up before we’d end up somewhere in Marin laid out on our backs on a boat. It’s been a long week and this is the closest thing you can get to laying out on the beach without freezing to death. Well, I guess it’s cold on the boat too. Ha,ha come on already! 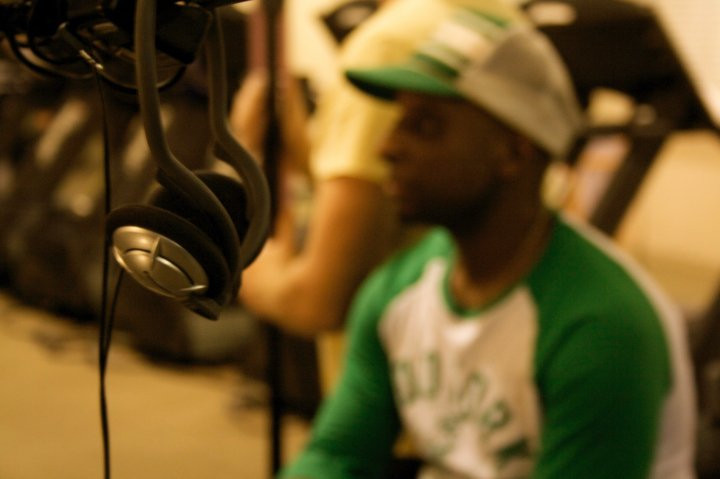 The Shoutout series is all about recognizing that our success and where we are in life is at least somewhat thanks to the efforts, support, mentorship, love and encouragement of others. So is there someone that you want to dedicate your shoutout to?
I’d like to shout out Keith Battle of Bay Area Video Coalition. I met Keith a few years ago and he has always been a positive and supportive voice in my career. Keith helped me when I didn’t know how to edit and gave me feedback on how I could get better as a filmmaker. Whenever you’re on a journey to live in your purpose it’s a hard road, so when you meet people like Keith you know you’ve been blessed.