We had the good fortune of connecting with Jean Denegar and we’ve shared our conversation below.

Hi Jean, what role has risk played in your life or career?
People face risks at every level in their life. It starts off simple, such as being a child who climbs trees and play sets, only to jump off from the highest point. Risk is especially crucial if one does not fully understand the risk you are taking as filmmaker. I’ve been acutely aware of the risk of being a filmmaker in an industry that thrives on wealth and nepotism.

Having none of these put me at an immediate disadvantage. There’s now a camera in every person’s pocket, and so the film industry has changed— but perhaps not enough. In my experience, I’ve had to work many crew positions that were not director of photography so that I could pay the bills. One feature film that I’m proud to have worked on was the documentary “This Changes Everything.” The documentary investigates why woman and people of color in the film industry make up less than 30% of its predominantly white male workforce. This is despite the fact that most film college’s have an almost even graduation rate of men and woman.

This meant that after I’d graduated from Columbia College Chicago’s Cinematography program, I was offered significantly less work simply based on other people’s internal bias. The risk of taking on the film industry as a female & as a cinematographer meant overcoming the favorite white male slogan “Oh, woman in film are getting so much work these days” as a threat. Even the mentioning of these issues is a risk in itself for me. It goes without saying that being a filmmaker is already a risk. Being your desired crew position is even harder and riskier. It’s why I see most people of color and woman crewing more than working in higher positions on set. It’s because we are not seen as a viable source of investment. We are not seen as worthy of opportunity because, to our white male colleagues: WE are seen as a risk.

It takes a lot of effort to be bold and push hard for opportunities in a film industry that is great at advertising inclusivity but is not reflected by the numbers. Those number’s still stay low to this day. For me to have only a 30% chance is a risk.

So… I suppose it is a good thing that I’ve taken many risks and jumped as high as I could off those school playground sets.

It’s my hope in the coming years to continue to see the film industry change and evolve to reflect the world we live in more inclusively. We’re already starting to see those changes now. It’s my hope that it continues to include more people of color especially woman of color moving forward as those are the lowest numbers of inclusion. 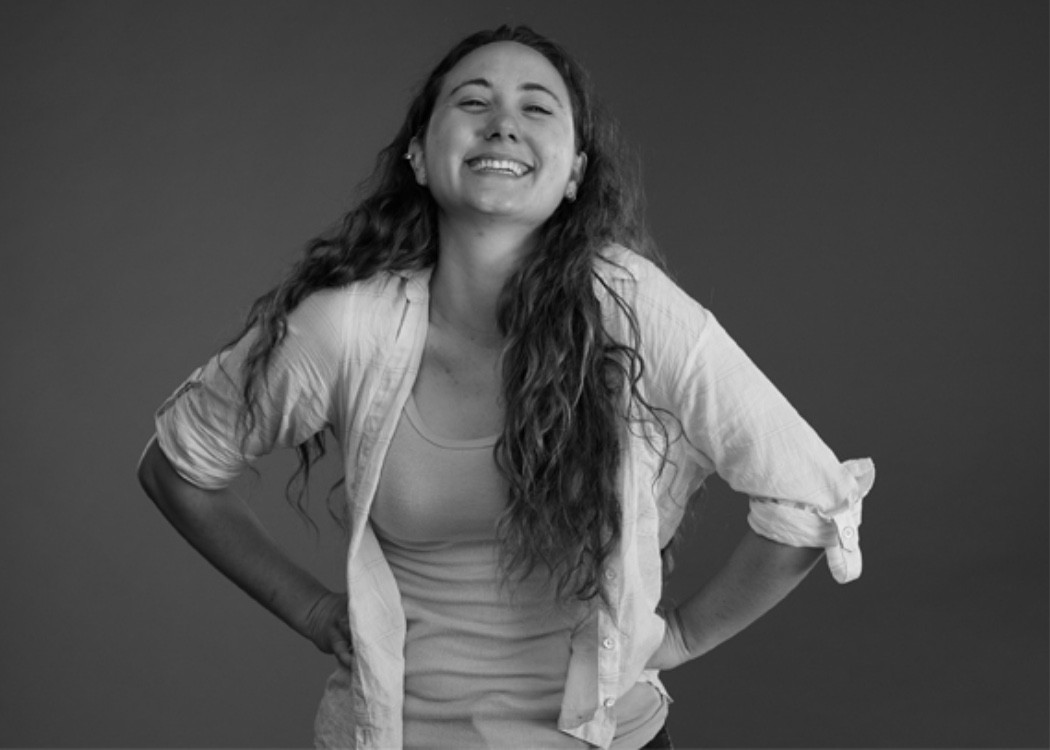 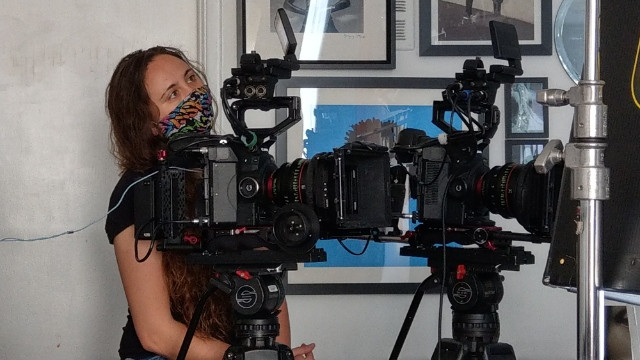 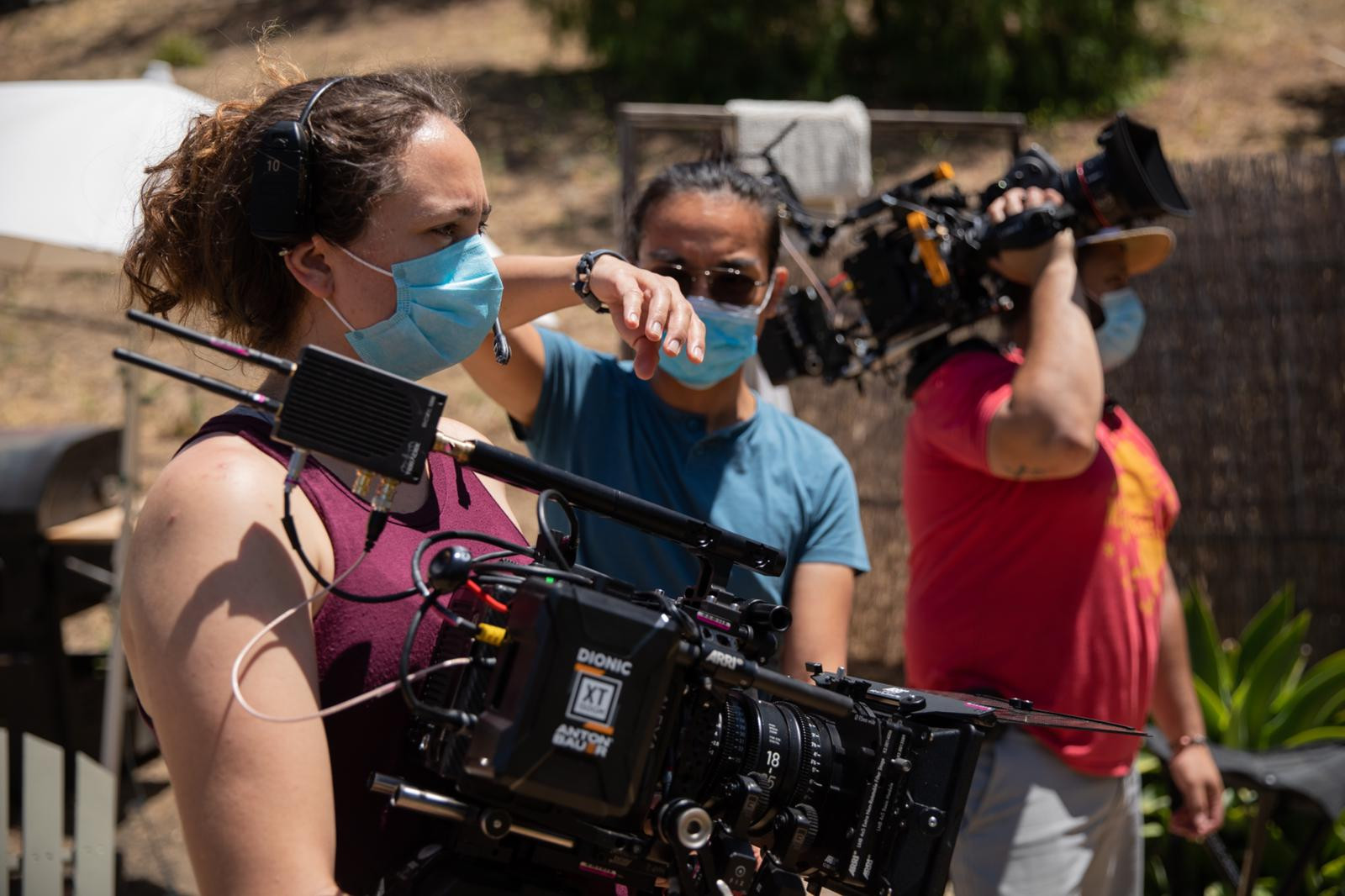 Let’s talk shop? Tell us more about your career, what can you share with our community?
My work in the film industry has largely been centered around the stories that I feel need to be heard. Being in the film industry is largely about what and who you have access too. That means that not everyone is able to have a voice in the film industry. By telling more inclusive stories it’s my goal that we can then hold up a mirror that actually reflects our society.

In the past 6 years since moving to LA it’s been my goal to establish my work as a cinematographer and am currently attending the American Film Institute program for Cinematography. It’s taken a lot of diligence but I’m proud to work along side such talented storytellers that have similar goals.

Projects that I’ve been working on have been using a lot of Infrared capture in both photography and film. Recently I shot a music video for Pink Rose “Dreaming” that used IR. I’ve also been working diligently to start work on my next 35mm film “Blink” that will shoot this May. The story is of a mother who regrets loosing her daughter in a sudden car accident. Another film in development is my AFI Thesis Film “Children of Change” that is working very hard to collect donations. It’s difficult given the current pandemic to ask for money when most of us are struggling to get by. Yet the world doesn’t live in a vacuum and our film focus’s on important issues of climate change and our social place in a deteriorating planet. These stories reflect our world as it is now and what we can do to change ourselves to do more.

Attached is the donation link to our website!
https://www.childrenofchangefilm.com/support-our-movie

If you had a friend visiting you, what are some of the local spots you’d want to take them around to?
Korea Town -Wi Spa
-Korean Brbq
-Korean Karaoke 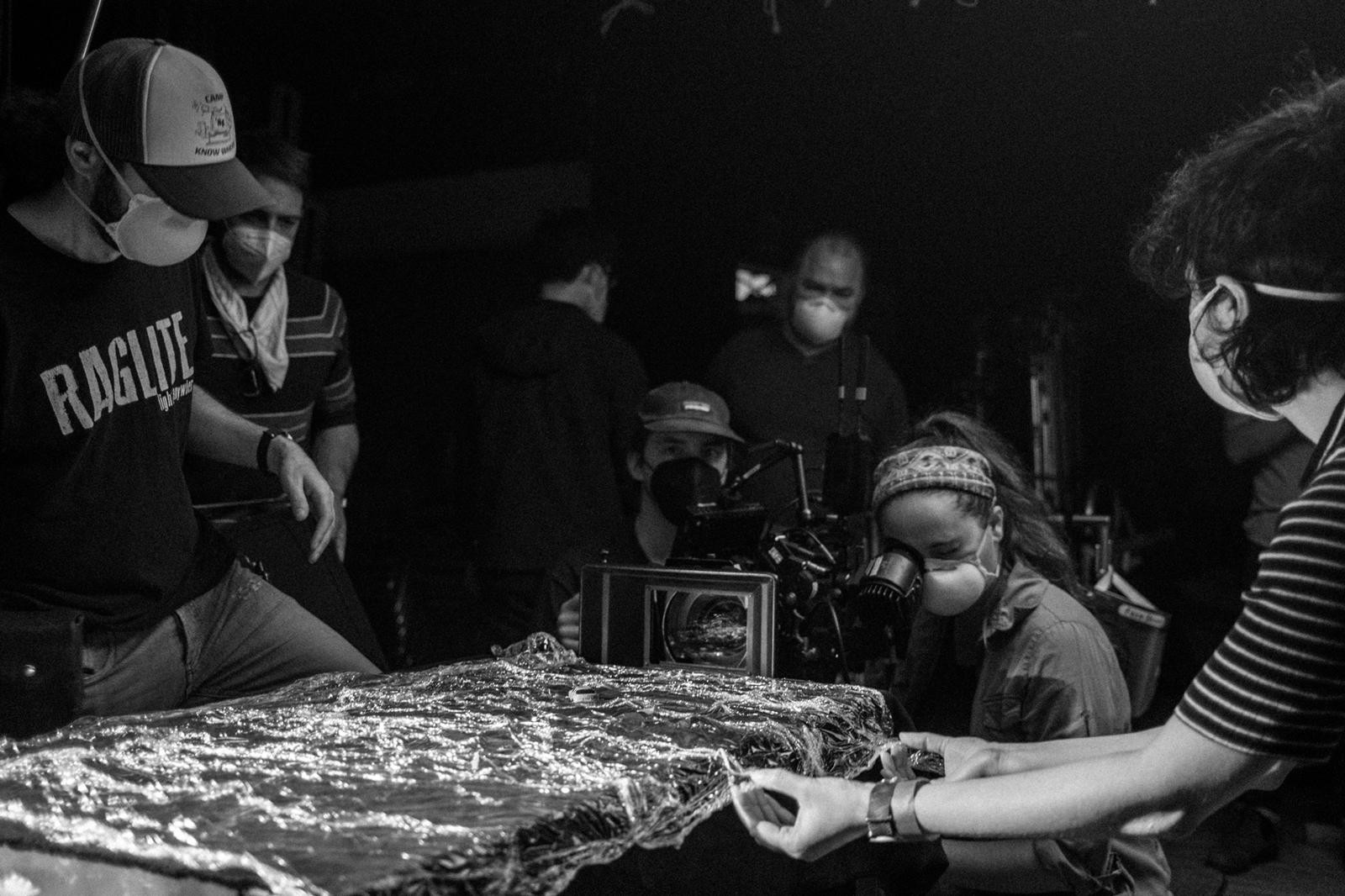 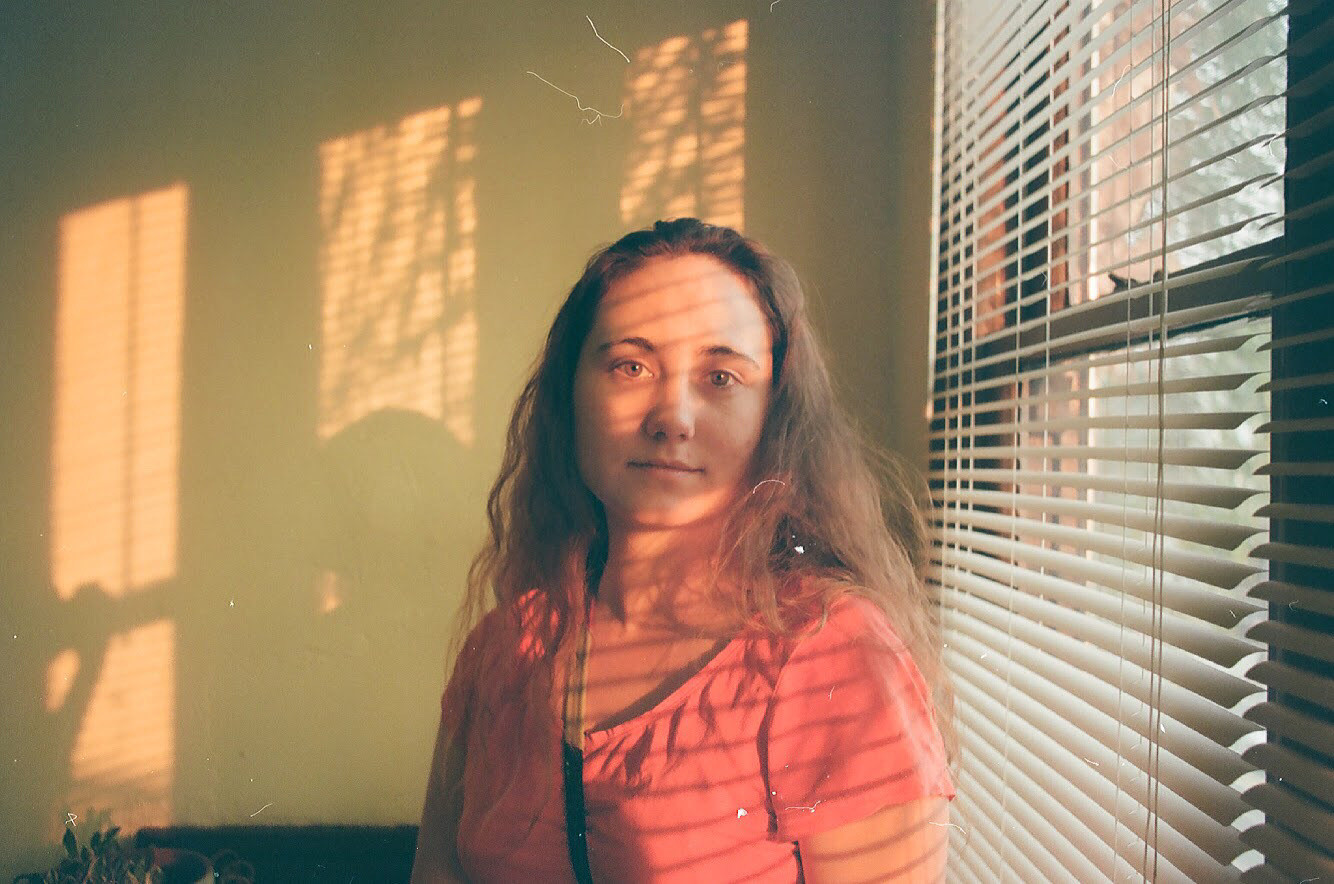 The Shoutout series is all about recognizing that our success and where we are in life is at least somewhat thanks to the efforts, support, mentorship, love and encouragement of others. So is there someone that you want to dedicate your shoutout to?
Geana Davis was the producer on “This Changes Everything” and was the one who inspired me to apply myself further into Cinematography. Her work on the film is what ultimately lead to me applying myself to the American Film Institute for cinematography. Thanks also to the other hard working woman who helped produce on the set Jessicya Materano who put in a lot of hard work to make the documentary possible. As well as Tom Donahue the director for “This Changes Everything” as well as many great documentary films.

Sara Ross Samko ,who was an employee that I worked with at the American Film Institute. She encouraged me to apply to the program and to take the risk necessary to advance my career.

Adam Jones is in charge of the Columbia college chicago Cinematography department and is the reason I was able to finish my education. He’d given me a job working at the schools sound stage which enabled me to pursue my education sustainably

Bruce Sheridan former Chair of Columbia College Chicago had given me wonderful opportunities and recommendations.

ASC, Stephen Lighthill -President of the American Society of Cinematography was the one who interviewed me for the American Film Institute. My admittance since has allowed me to further pursue my studies in cinematography.

Women Film has been a good ally in bringing a voice to the woman in the film industry.

Woman in Media is also a great group that is supporting parents and woman who work in the film industry.

Not to mention my entire family and partner that supports me, Vishal P Singh. Vishal’s work in activism has helped me bring my voice forward in the movement for black lives. I wish to continue in volunteer efforts to make sustainable & systemic change for people of color in our communities.