We had the good fortune of connecting with Jen Weinberg and we’ve shared our conversation below.

Hi Jen, what is the most important factor behind your success?
I think it all boils down to liking what you do and surrounding yourself with people who are like minded. It’s much more productive to work with someone who’ll hold your hand across the finish line, rather than those who compete to prove their worth. It also makes the best work. Believe it or not, inside an ad agency there is a lot of competition – even interdepartmentally, which is just such horse-shit, but that kind of rivalry is encouraged in some places. I’ve been HOP, freelance and everything in between and I only choose places that have people with the same goal: Be kind while making stuff great. 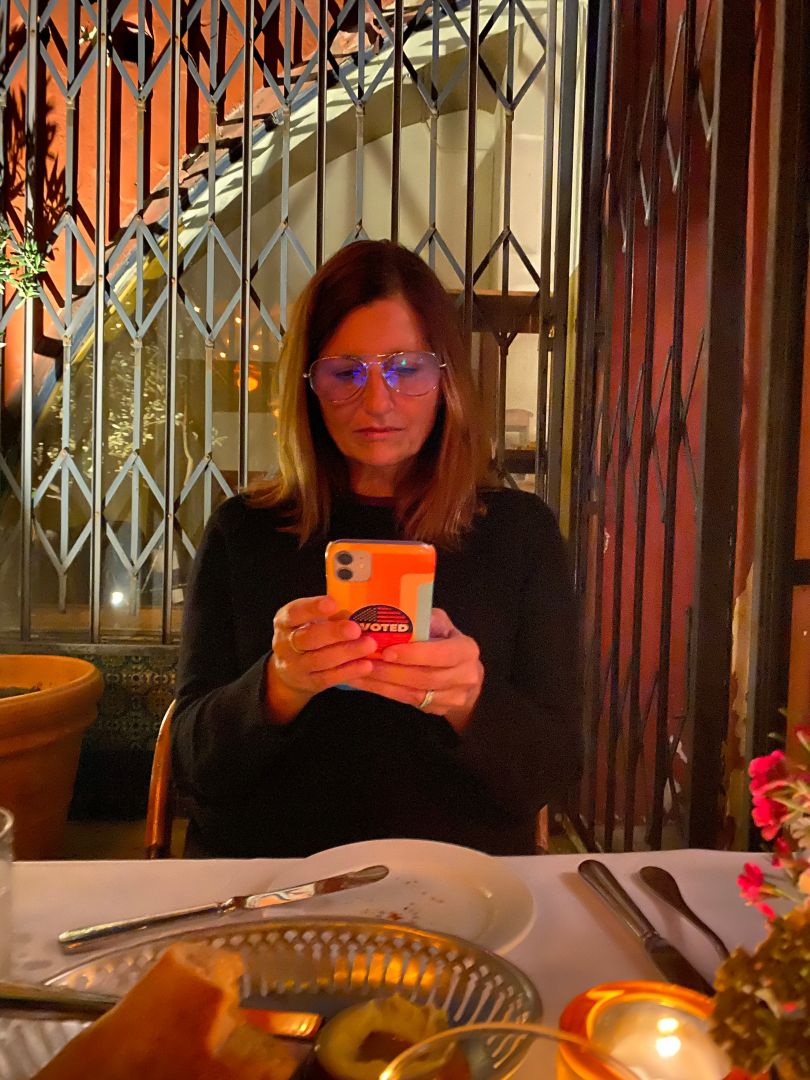 Alright, so let’s move onto what keeps you busy professionally?
I think the thing that keeps me unique is that I’ve always had an entrepreneurial flair that’s kept me from doing the same tasks repeatedly. Though some folks thrive on perfecting one way, I’ve always thrived in more uncharted territory. I mean in some ways, production is what it is – You have deadlines and calendars and budgets to adhere to – but formats change and now more than ever, platforms change. I think it’s been a plus that I’ve remained nimble and open to movement in the industry, while keeping a strong foothold in the community. One of my most favorite CDs I’ve ever worked with once called me “a brave blackbelt.” I liked that. 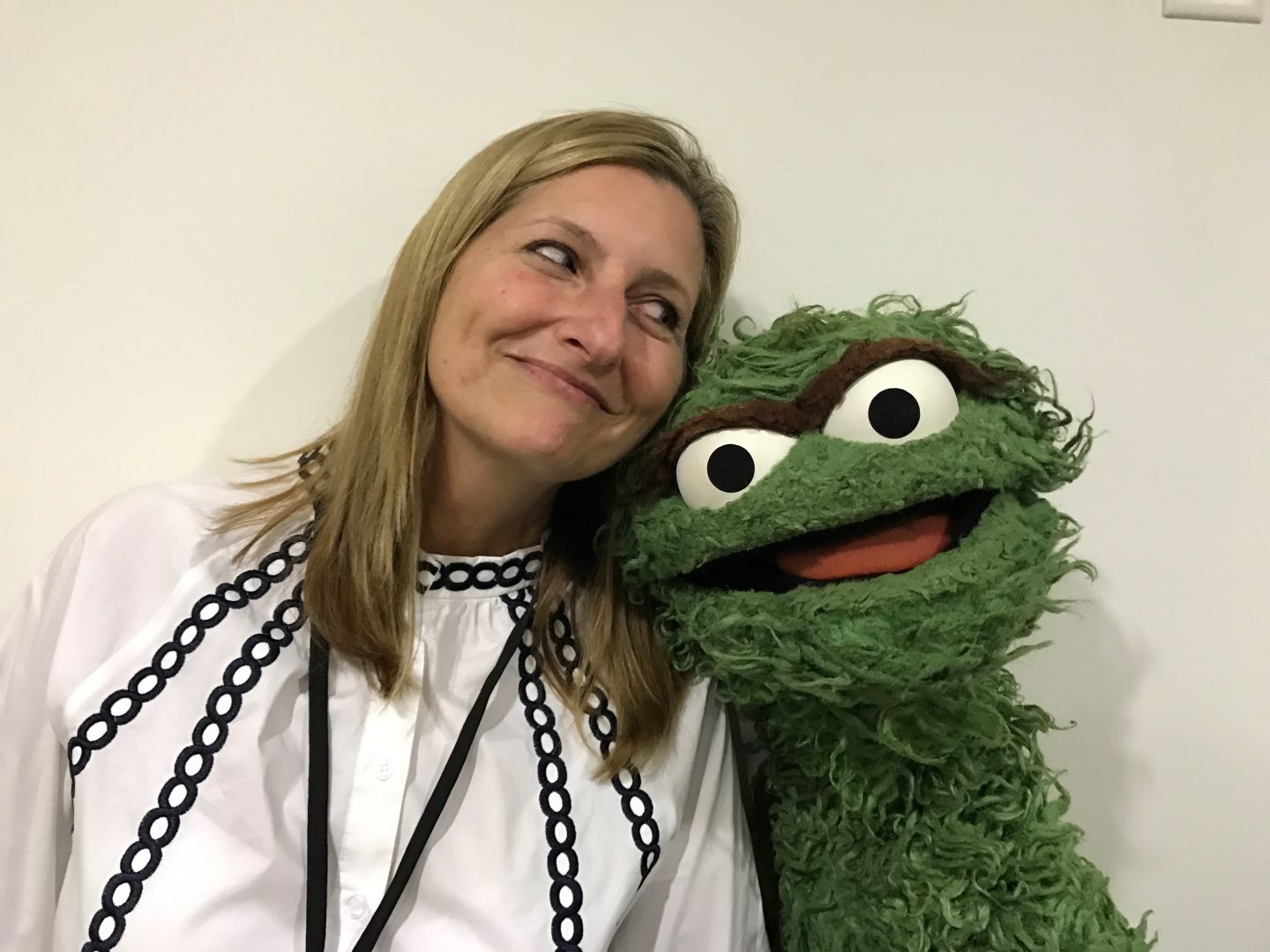 Let’s say your best friend was visiting the area and you wanted to show them the best time ever. Where would you take them? Give us a little itinerary – say it was a week long trip, where would you eat, drink, visit, hang out, etc.
Oh geeez! How this has changed in the current climate with things closing all around us. Sigh. That said we’d have to take a walk around the Silverlake reservoir, get a tofu noodle bowl for lunch from Gingergrass, see a movie at one of the best theaters ever, The Vista. I think we’d have dinner and a martini at Musso + Frank (in Charlie Chaplin’s old booth if we’re lucky) – and if feeling feisty a night cap at The Red Lion! 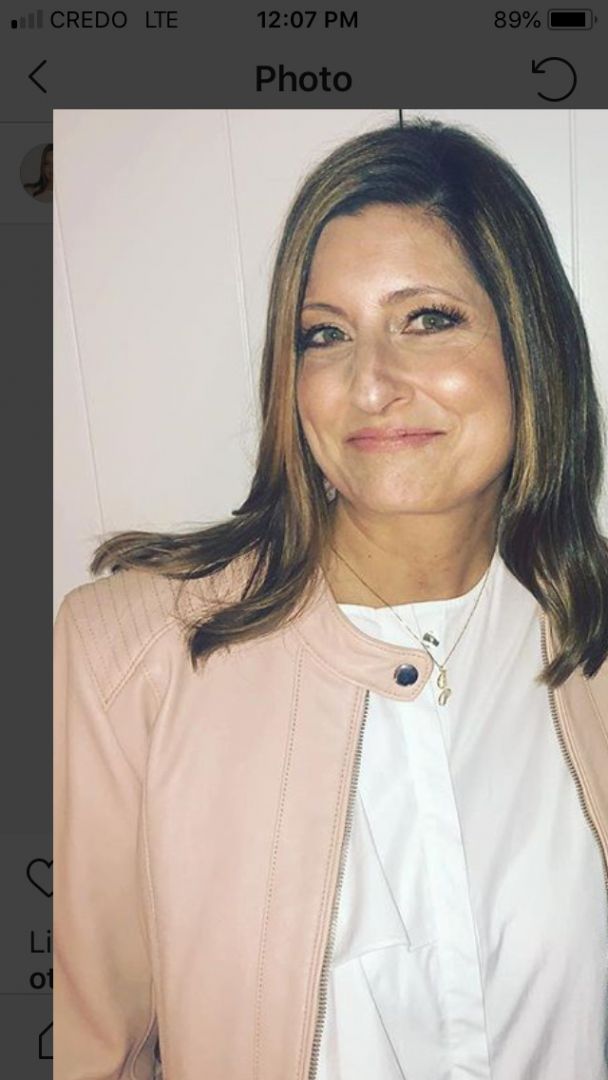 Who else deserves some credit and recognition?
My husband, a Creative Director, always says I get my design aesthetic from the CBC. Mostly their logo informs all my color/form choices: shorturl.at/glJNO He’s mostly joking, but my Canadian father (a sitcom writer) moved us from sunny LA one year to live in Montreal while he wrote a show (Canadas first sitcom which aired on the CBC). So my shoutout would be to my husband, dad, the CBC, Peter Max and the 70s. 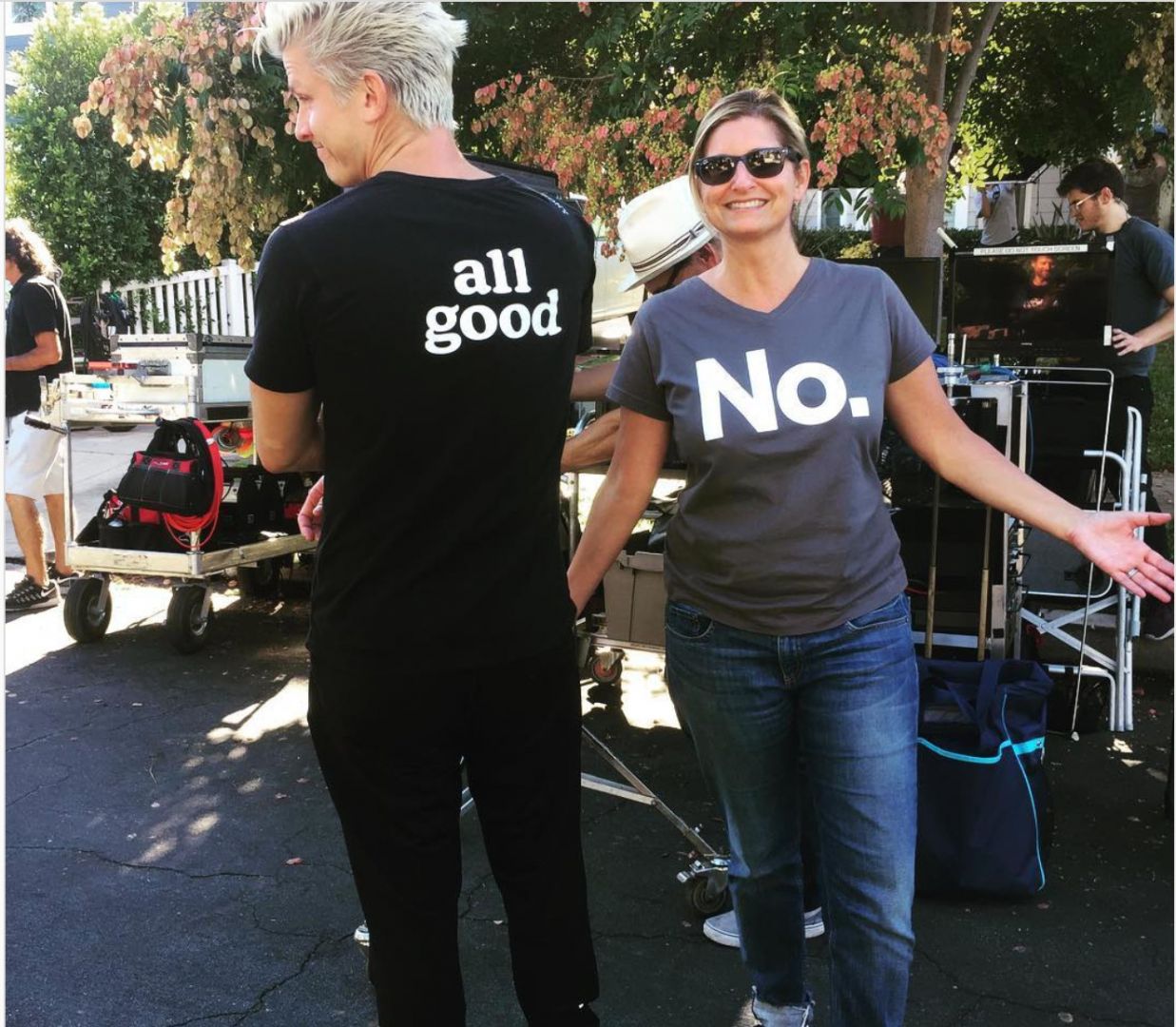 Image Credits
All shot on family or friends iphones.