We had the good fortune of connecting with Jesse Nelson and we’ve shared our conversation below.

Hi Jesse, how has your background shaped the person you are today?
I grew up mostly in Crofton, Maryland, USA. Crofton is a suburb of the state’s capital, Annapolis, and is pretty smack in the middle of Baltimore and Washington, D.C.. This would be the short answer of where I’m from. The longer answer is that I’m a Navy brat who lived on all three contiguous American coasts by the time I was ten. “DrifterShapeShifter” is absolutely the culmination of all of the quirks & complexities of who I am and where I come from. A mixed-race, first generation, queer middle child born into a conservative, Christian, military family. Every single slice of the pie has influenced who I am today. “DrifterShapeShifter” was created to help my young adult self explore & move through all of the -isms, to figure out who it is that I truly am. It probably doesn’t come as a huge surprise that who I am & the family dynamic/culture that I was born into were always at odds. It was a special kind of irony to have this sort of open, fluid identity that had to perform & over-function to navigate the rigidity that I was born into. I also have a pretty strong memory, so it’s interesting to explore the experience of a relatively blank canvas (child) being imprinted & projected upon by the world. I was mixed, but people told me that I was Black. I liked boys, but I was told that I was supposed to like girls. I always felt pulled towards the deep & infinite mysteries of the Divine- yet I was told that God could only look one way. “DrifterShapeShifter” was born of a child’s boundless imagination, who was then reared with the myth that the world only existed in two dimensions; three tops. Try as the world might, that child never really bought it; ‘cause it could never, and would never, be true for him. So as a means to move through decades of conditioning, he called forth the spark who was there from the very beginning. The spark who said “Name yourself. You are whoever, and whatever, you want to be.” It was this spark that had me wanting to do & be all of the things as a child- fashion designer, geneticist, comic book artist… even with music, I never set out to be one thing. I believe that’s why my music sounds the way that it does. I grew up playing classical music in my school orchestras, performing in musical theatre productions, and singing traditional choral music in choirs. I listened to & loved all genres; but when I started writing, I never said “I’m gonna be a great pop singer!” Or “I’m gonna be a great folk singer!” I just loved music, and I allowed the flood gates to open- for all of the colors and all of the influences to come through. This applies to my songwriting as well. As a practicing astrologer & Tarot reader, you may hear these themes from time to time. In addition, my fascination with history, philosophy, art, culture, & spirituality also show up as strong themes in my songs. 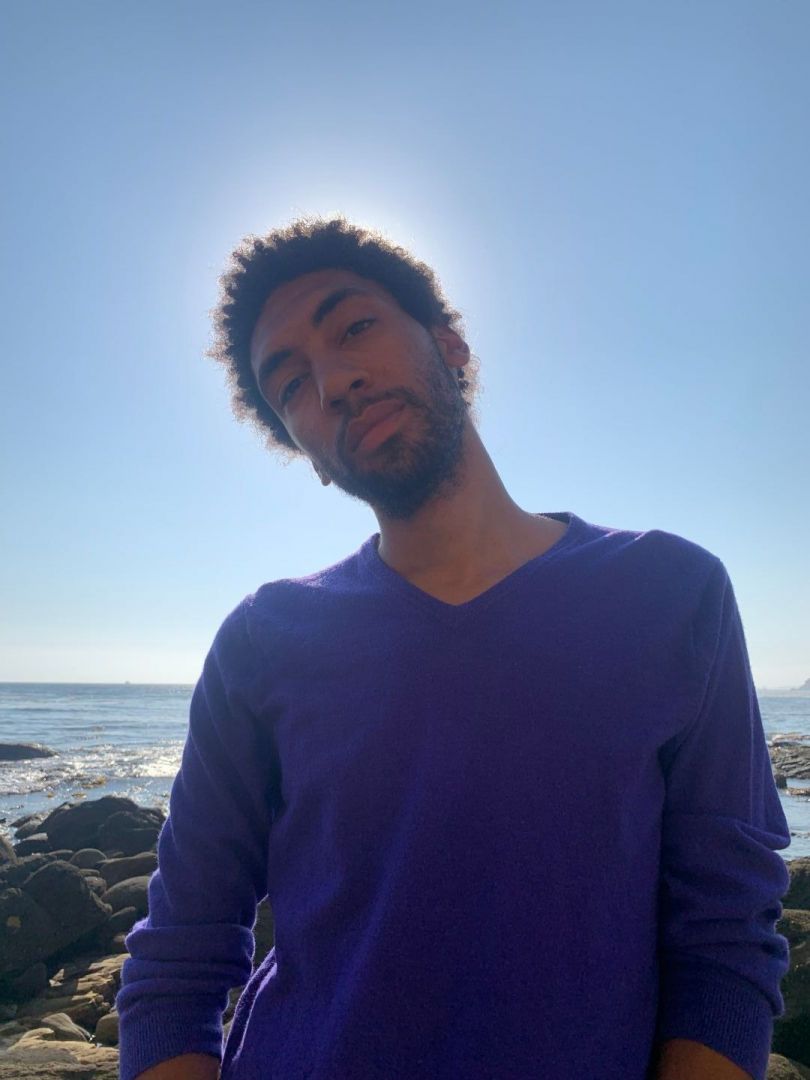 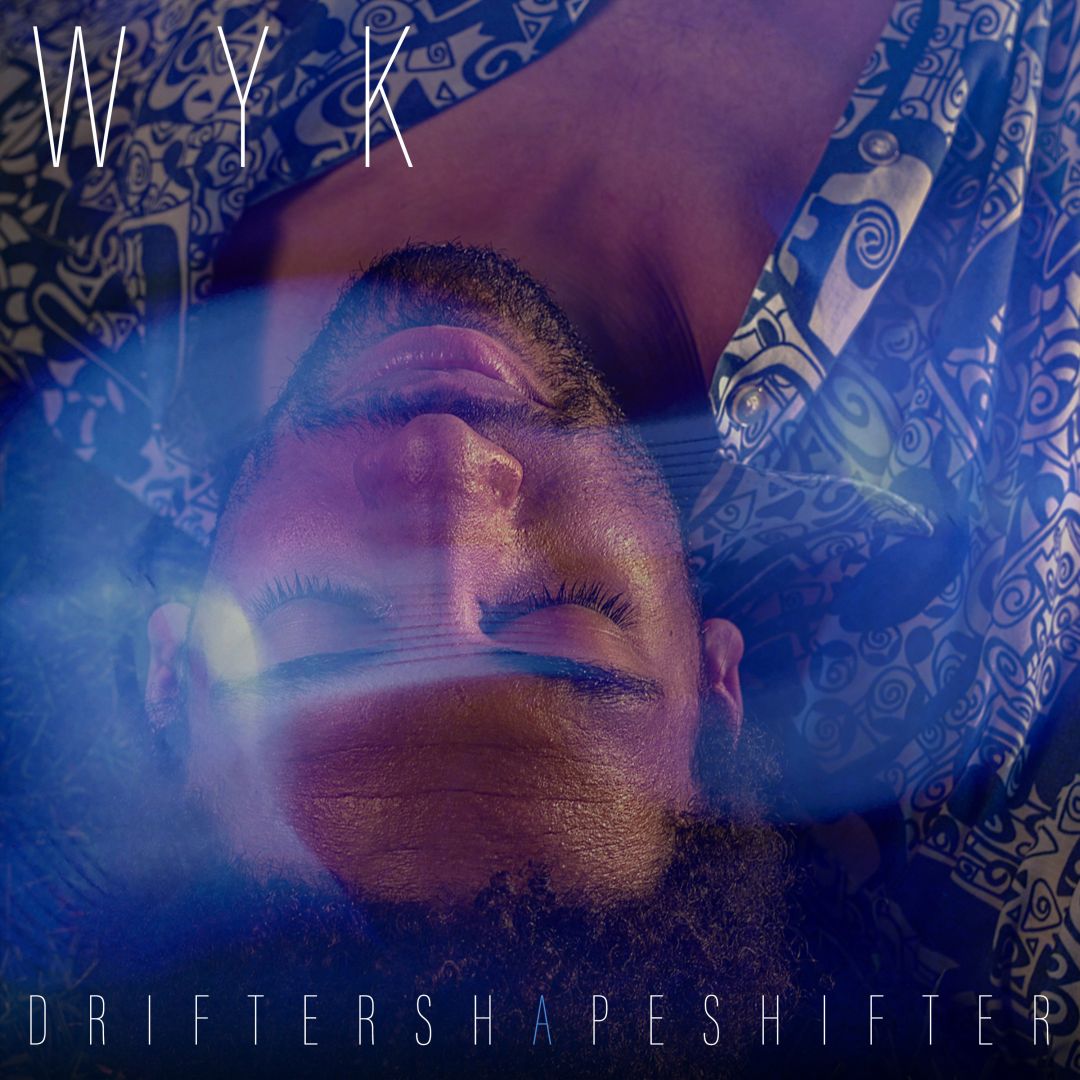 Alright, so let’s move onto what keeps you busy professionally?
I am currently releasing a new project that fuses Pop, R&B, Electronic, Soul, & Hip Hop, to name a few.. I’ve released two new singles since September and I have many more on the way! Getting here has been a combination of resilience & fortune; and though it has not been easy by any stretch of the imagination, I do believe in reasons & seasons. I say that to say that there has been a beautiful, creative flow with my current project. I have to give thanks for the friends & family; the comrades & colleagues. There were so many days where my dreams felt impossibly far away, so I am forever grateful to all of the people who encouraged me to keep going. If there is one thing that I want people to know, it is that you are allowed to be complex! Don’t be afraid to embrace it! 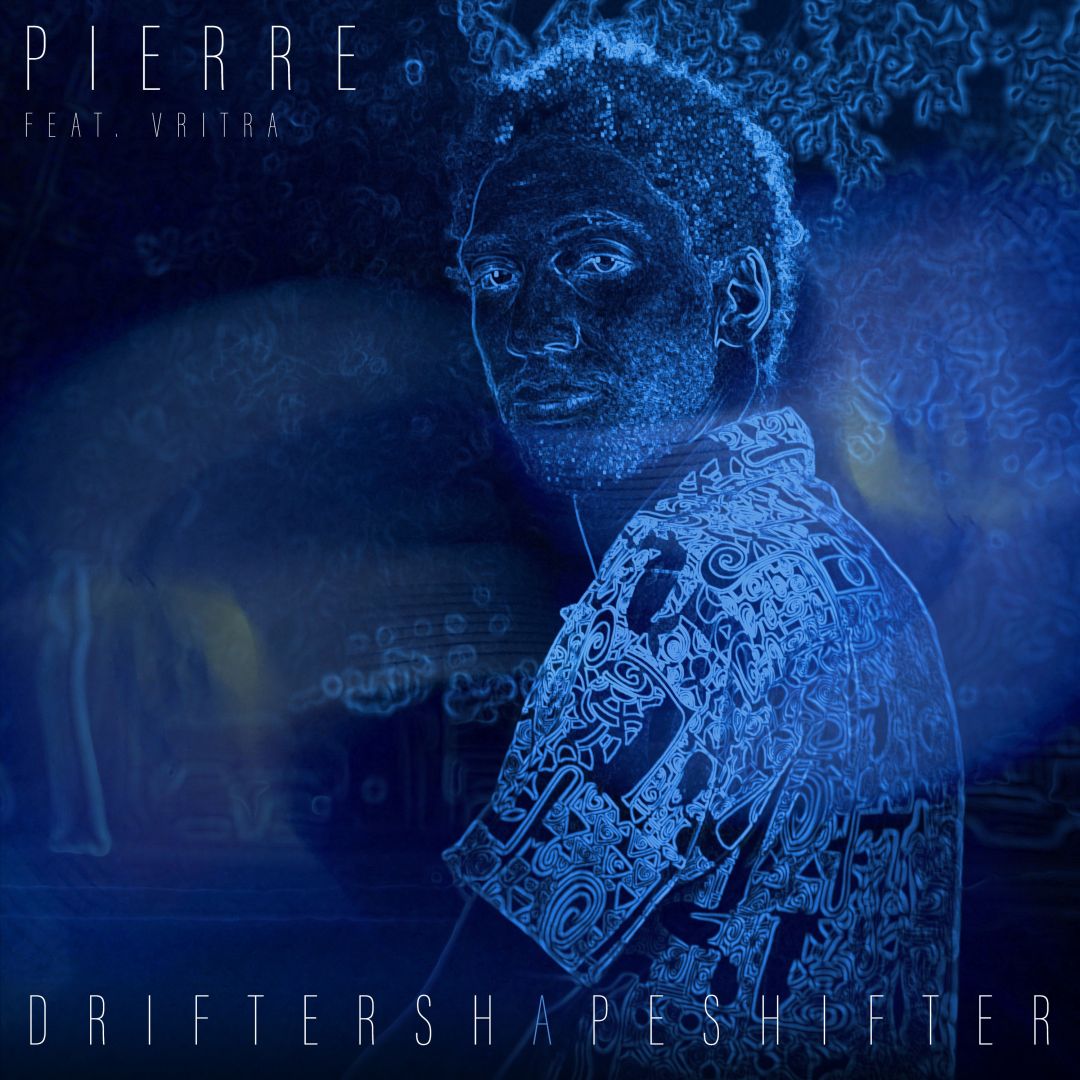 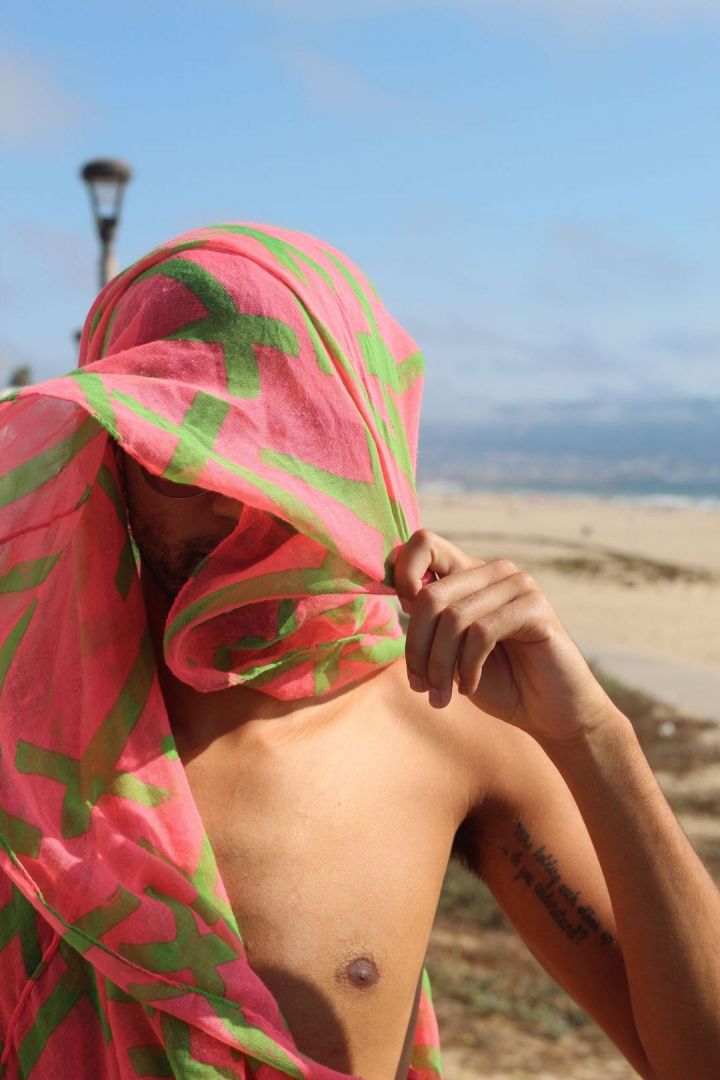 Any places to eat or things to do that you can share with our readers? If they have a friend visiting town, what are some spots they could take them to?
The beach of course! You can’t visit LA and not go! The Topanga/Malibu area is my personal fave when I wanna put my feet in the sand and smell the sea. It also puts you right next to some of the most beautiful hiking around! When it’s time for a special dinner, Au Lac in DTLA is the spot. Delicious food made with love, and a stone‘s throw from Walt Disney Concert Hall, as well as the Broad Museum. 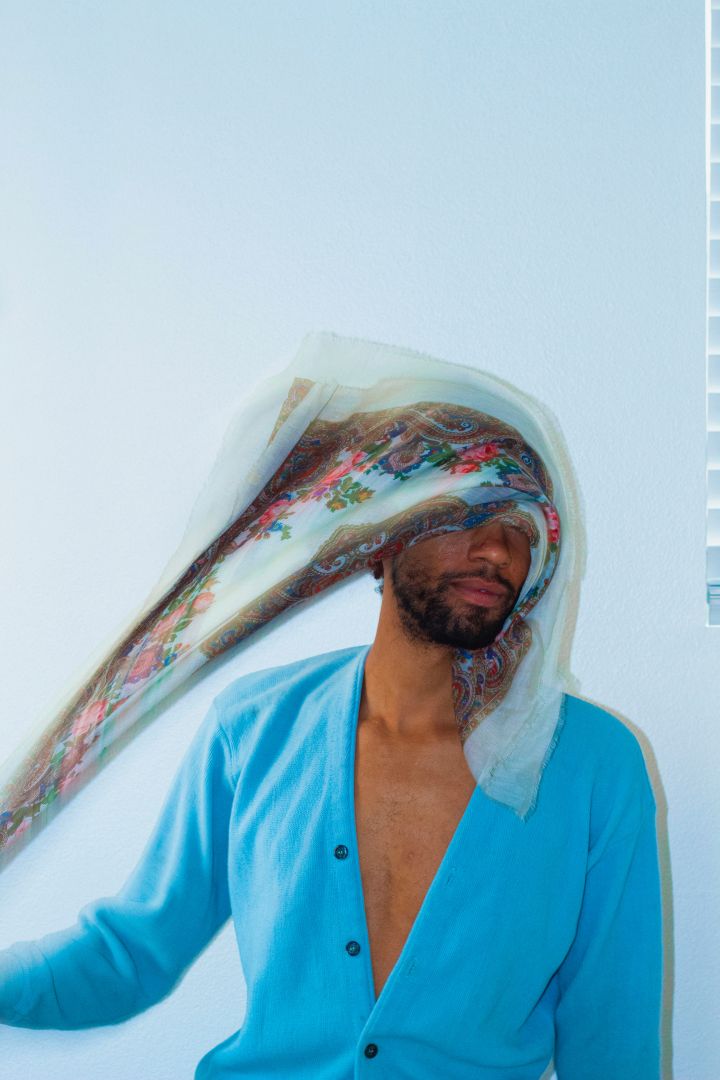 Shoutout is all about shouting out others who you feel deserve additional recognition and exposure. Who would you like to shoutout?
I would like to shout out my main collaborator, and the producer of all of the new music that I am releasing- Laneo Cinco!