We had the good fortune of connecting with Jessica Boss and we’ve shared our conversation below.

Hi Jessica, what led you to pursuing a creative path professionally?
I pursued a creative career because my soul was drawn to it. I went to a high school that was geared for a career path in medicine, which I wasn’t too thrilled about at first because there were no sports, but I eventually came around and acclimated. By junior year, I had the option to choose an elective class, either art or theater. Because I was lousy at art and couldn’t even draw stick figures correctly, I decided to take theater, and that was the genesis of pursing a career in acting. My teacher sat me down one day and encouraged me to stay focused and keep working hard (and not to talk during class!) because he saw a talent in acting. I later made the decision to quit medicine and pursue acting full time. As I continue to grow, I’m thankful to God for leading me to a creative career in order to use this platform to shed light on important issues such as sex trafficking, and to bring light and inspiration to help people overcome their obstacles. 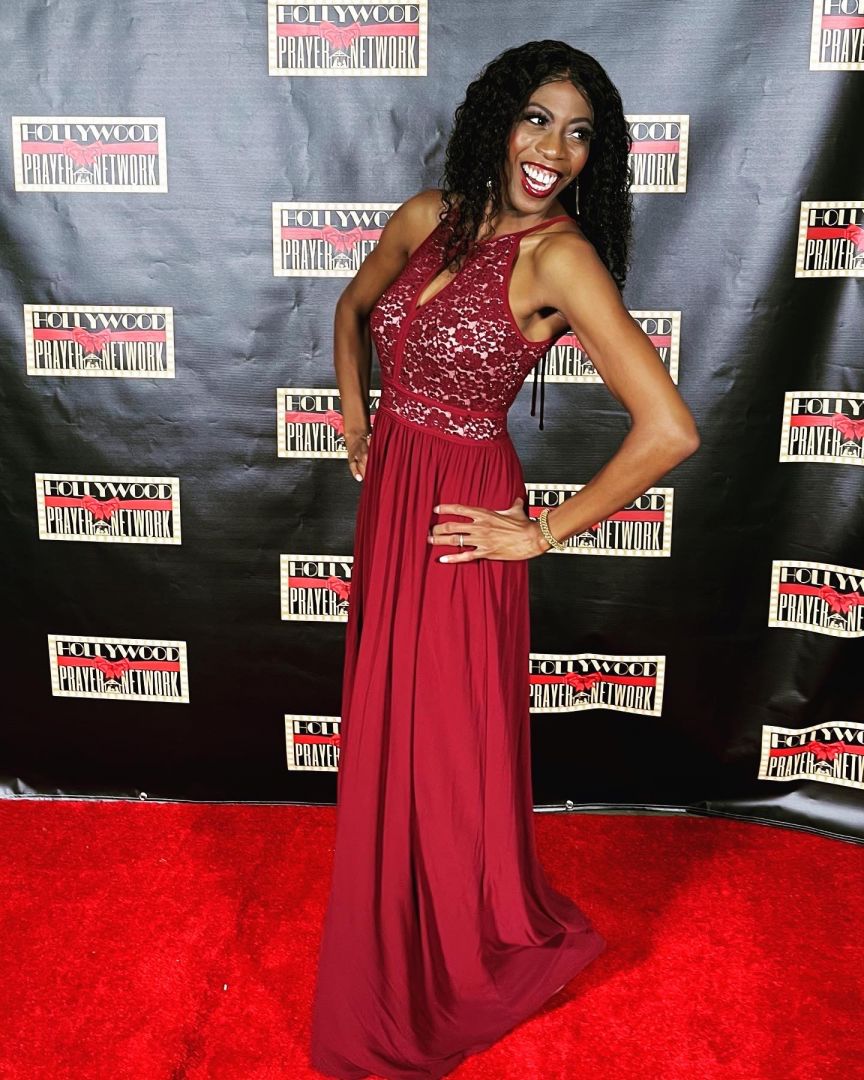 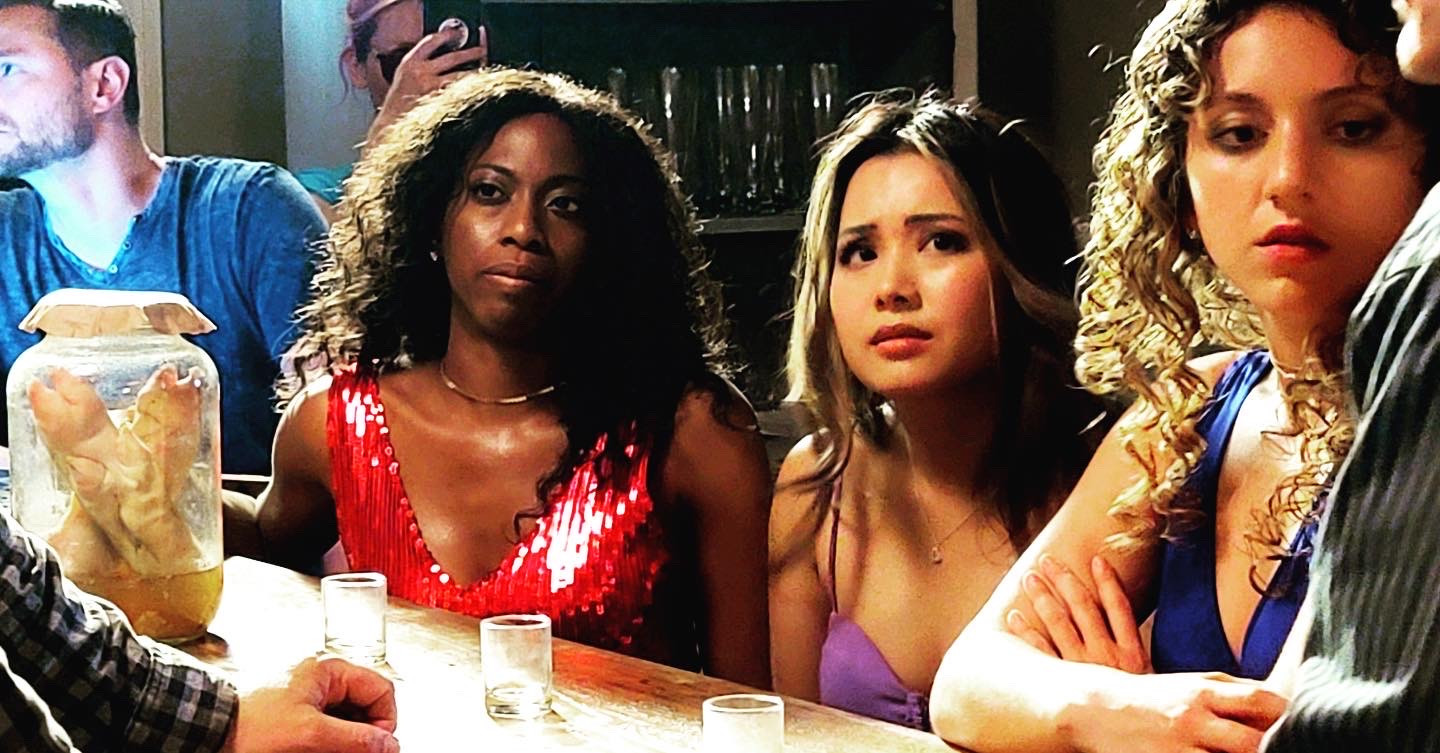 Alright, so let’s move onto what keeps you busy professionally?
I am most excited for how my career has morphed from only acting, to acting, writing, producing and now directing feature films with purpose. It has definitely been one of the most challenging obstacles to navigate wearing multiple hats on a film set, but it has stretched and strengthened me in ways that I never could have imagined. To top it off, I was nominated for and won “Best Actress” at the MoveMe International Film Festival for my performance in ANONYMOUS 616. That film also garnered me a “Best Film” award and 7 other awards. It was a huge compliment because I was reminded of why I do what I do. I love to tell stories and I love to express myself through performing, so being able to be recognized for both was humbling. I am incredibly thankful for the growth.

I’m excited to be getting ready to shoot my feature film titled, UNNAMED, about a poor Nigerian hairstylist who gets lured to Los Angeles under the false pretense of employment, only to find herself in the brutal world of sex trafficking. My aim with this film is to help prevent people from becoming victims and being a source of healing and inspiration to keep going no matter how difficult the obstacles get. You will overcome! 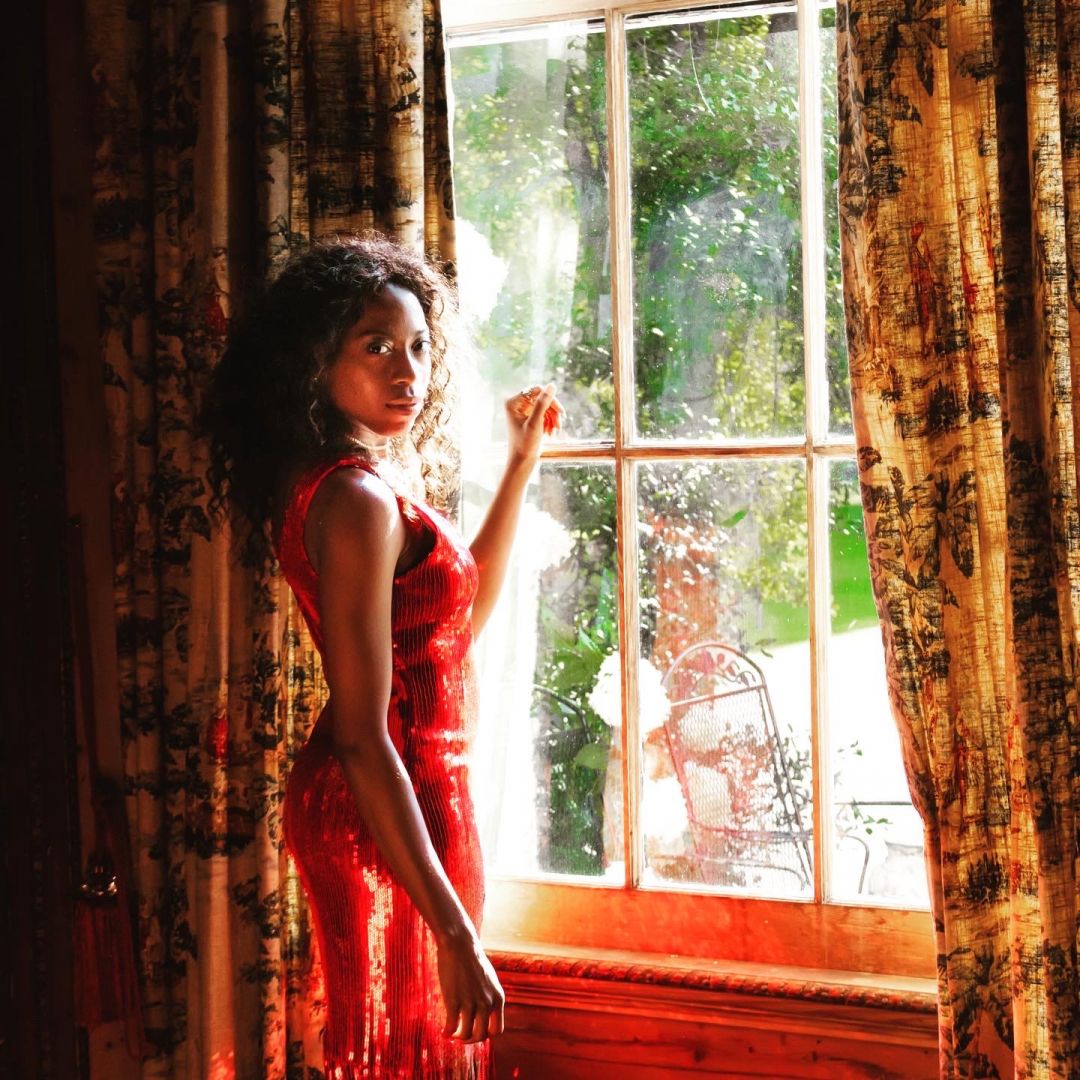 If you had a friend visiting you, what are some of the local spots you’d want to take them around to?
I’m not the typical person who takes my out of town friends to the tourist spots. I mean, I’ll do it if they specifically ask for it, but I prefer to show my friends the real Los Angeles. I usually start with a hike at the Hollywood Lake because it’s a nice long walk to workout our bodies and mouths, with deers leaping by, a beautiful dam and you can see one of the best views of the Hollywood sign. It makes for the perfect selfies! Then, I like to bring my friends to great eatery spots depending on their personality. One of my favorite restaurants is Thai Victory. They’re very low key, but serve the best, most authentic thai food that I’ve ever had. If my friends like music while they eat, I take them to the Great Greek, which not only has the best greek food, but their live music sets a fun atmosphere to make people smile. Or, if they’re more on the fancy/cool side, I take them out for sushi at Sushi Dan. They have amazingly unique dishes such as the famous baked langostino. If you’ve never had this, you really need to go now! 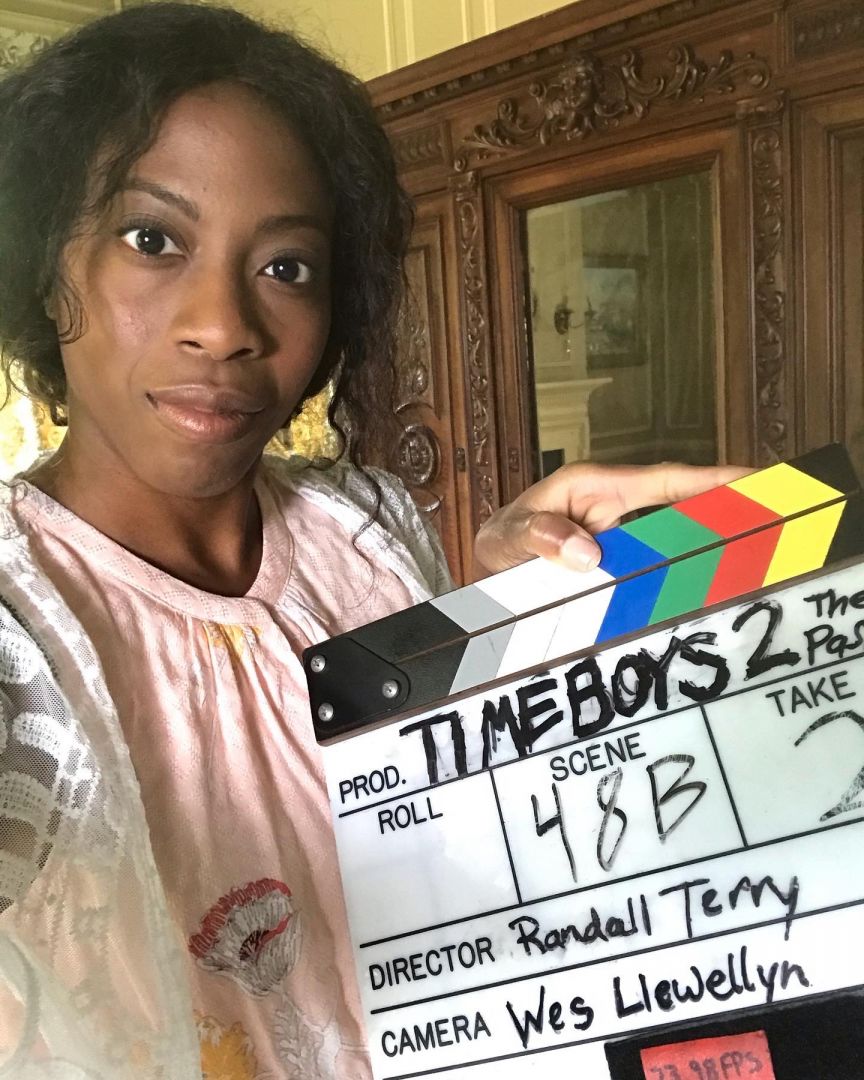 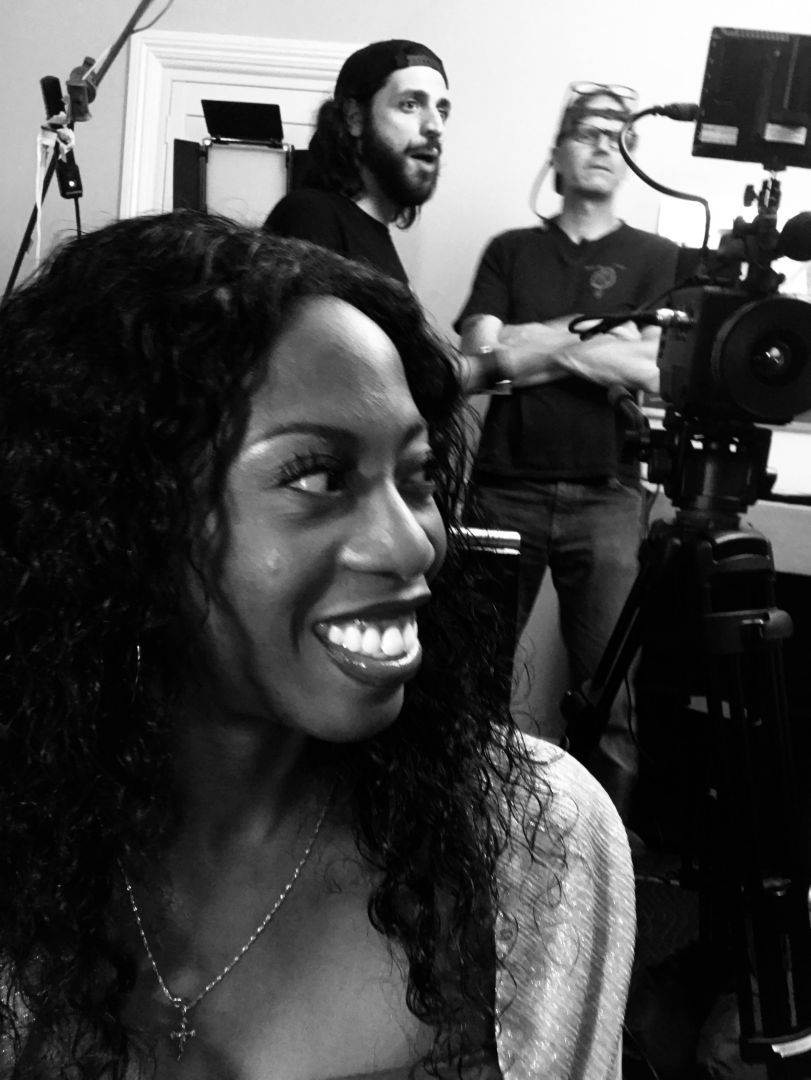 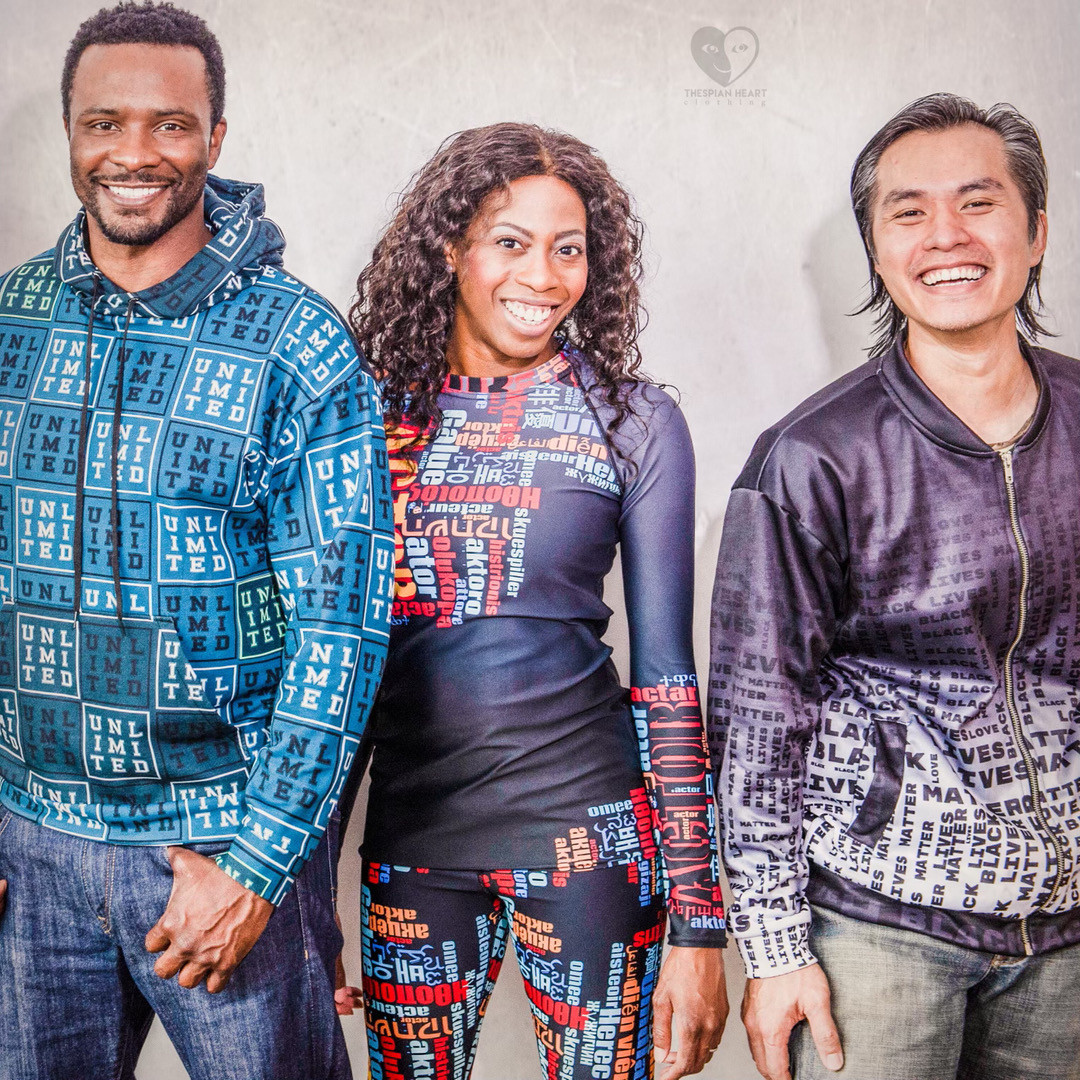 The Shoutout series is all about recognizing that our success and where we are in life is at least somewhat thanks to the efforts, support, mentorship, love and encouragement of others. So is there someone that you want to dedicate your shoutout to?
I’m incredibly thankful to my high school theater teacher, Mr. Cruz, who sat me down and encouraged me to pursue acting. He passed away a few short years after that, but I’ll never forget the impact of his words on my life. He is an angel. 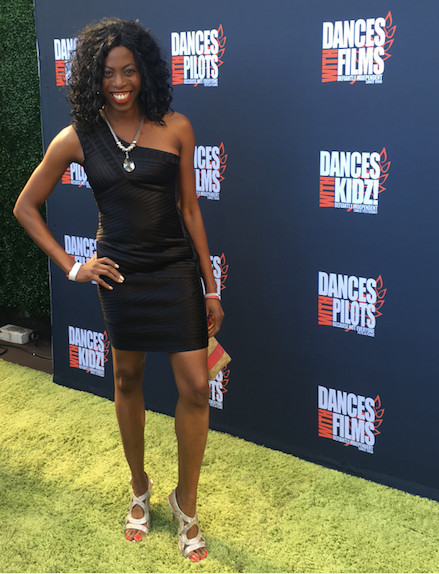 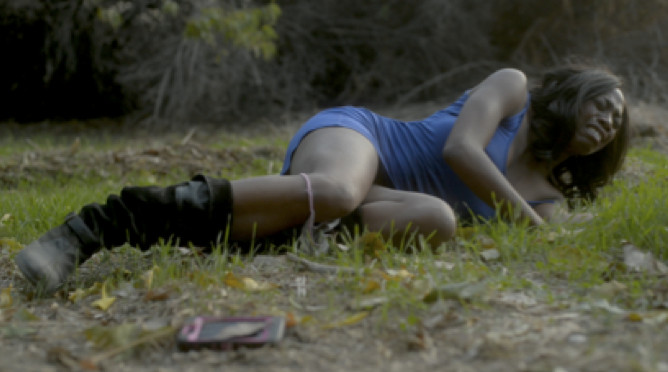