We had the good fortune of connecting with Jessica Jane Peterson and we’ve shared our conversation below.

Hi Jessica Jane, what led you to pursuing a creative path professionally?

“Being on the Tightrope is Living. Everything Else is Waiting.” -Karl Wallenda

It’s a quote I’ve closed thousands of shows with, accompanied by a piece of magic from my heart. For most of my life that quote has inspired me, and it helped me realize there is nothing on earth I’d rather be than a magician. Karl lived for the tightrope, and I live for magic.

My mom was a magician’s assistant in my home state of New Jersey and the art of magic has always been a part of my life. I quite literally grew up watching my mother get sawn in half on stage…and I thought it was completely normal!

Over the years, I spent time on the road performing in my family’s illusion show. I learned to pack the show, fix the various magic apparatus, structure stage routines, and more importantly that I loved entertaining people. I spent lots of time levitating in the air, vanishing from boxes and dodging sharp swords…but I longed to be the Magician presenting the magic and not the female in the box.

At 15 years old, I took part in the Lance Burton Teen Seminar in Las Vegas Nevada where I truly realized I COULD be the Magician, and make a living doing it! It was there that I learned the true ins and outs of Show Business (and Business is the bigger of the two words!). I haven’t looked back since and have performed over 10,000 shows over the last 16 years. Magic is my life. 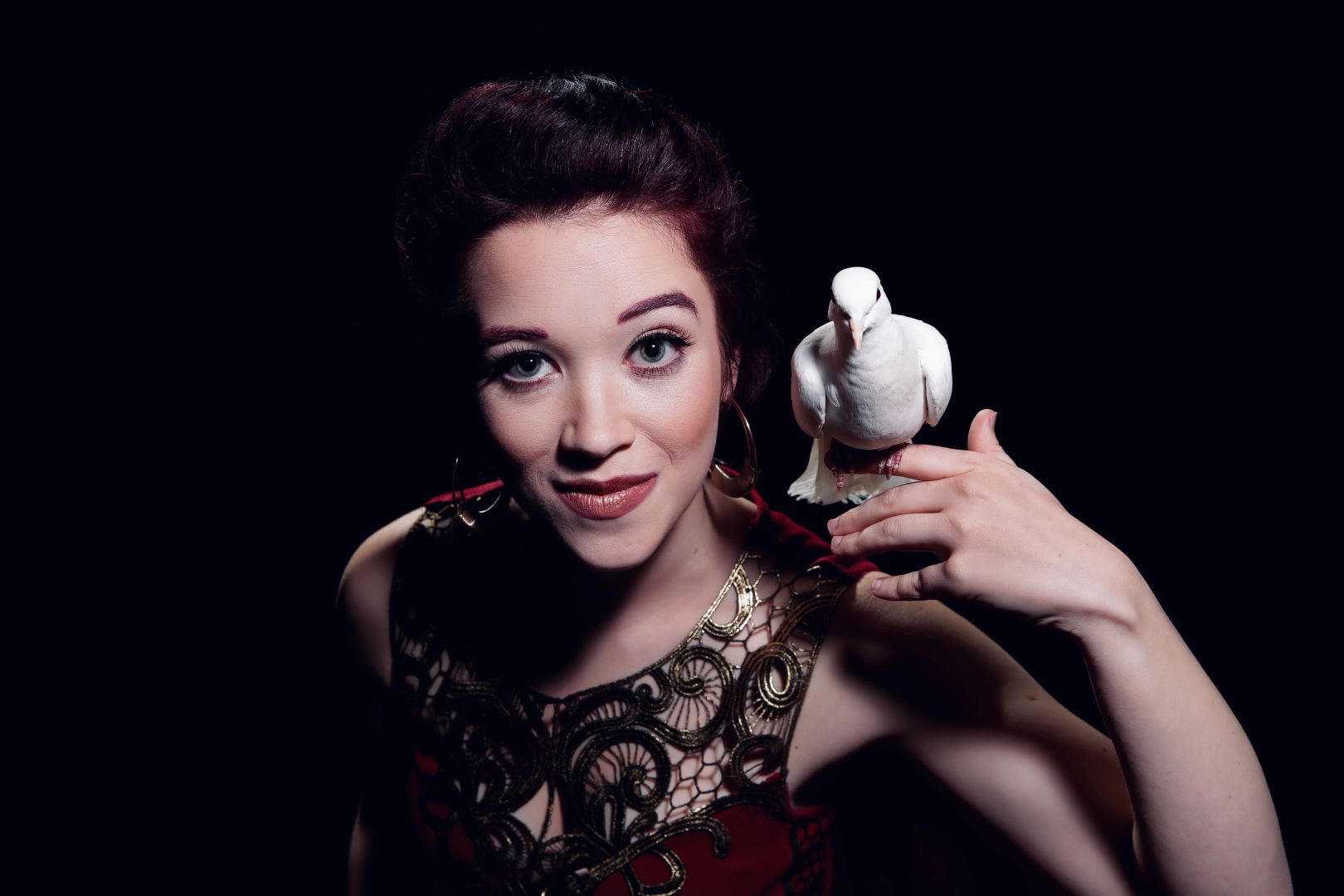 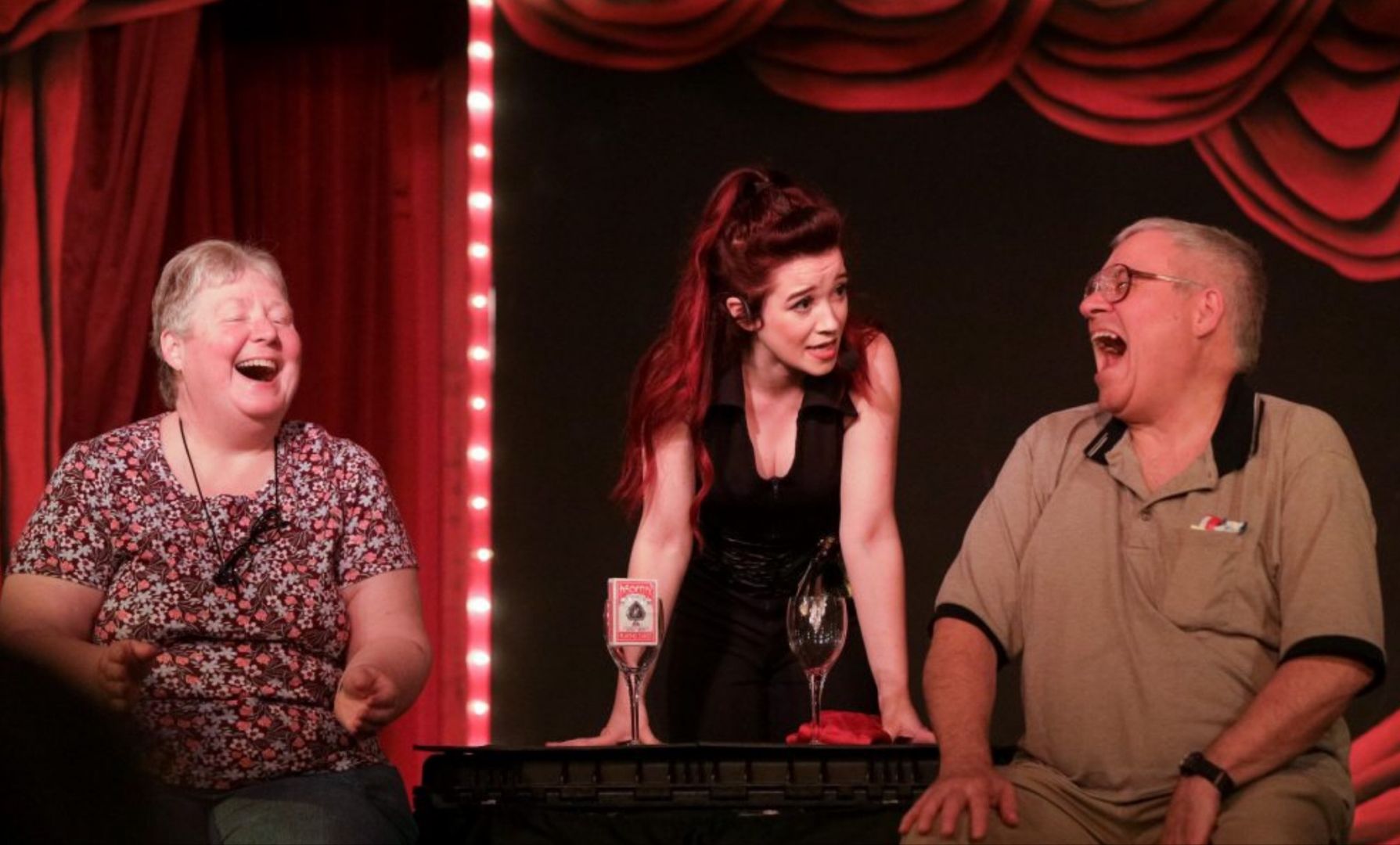 Magic is an art form that takes years and years of study. Many people think it looks easy, but one move that takes 30 seconds on stage could be the result of hundreds of hours of practice. It makes it such a difficult, yet rewarding job! Since I often headline on cruise ships and at performing arts centers I’m not only the magician, but also the creative consultant, lighting designer, travel agent, sound technician, choreographer, etc.

While I’m constantly changing and evolving my show, I’m also busy learning more and more about Magic’s history. I research it’s past, read as many books as possible, and I’m an avid collector of actual belongings of the great magicians of the past. I even have items that belonged to Harry Houdini, including sheet music with his personal notes on it from his show, a book from his library, and personal letters!

I also currently work as a Magic Consultant for Film, Television, and Theatrical Productions. I have a passion that goes beyond just performing and I love creating original magic and seeing it come to life on screen. 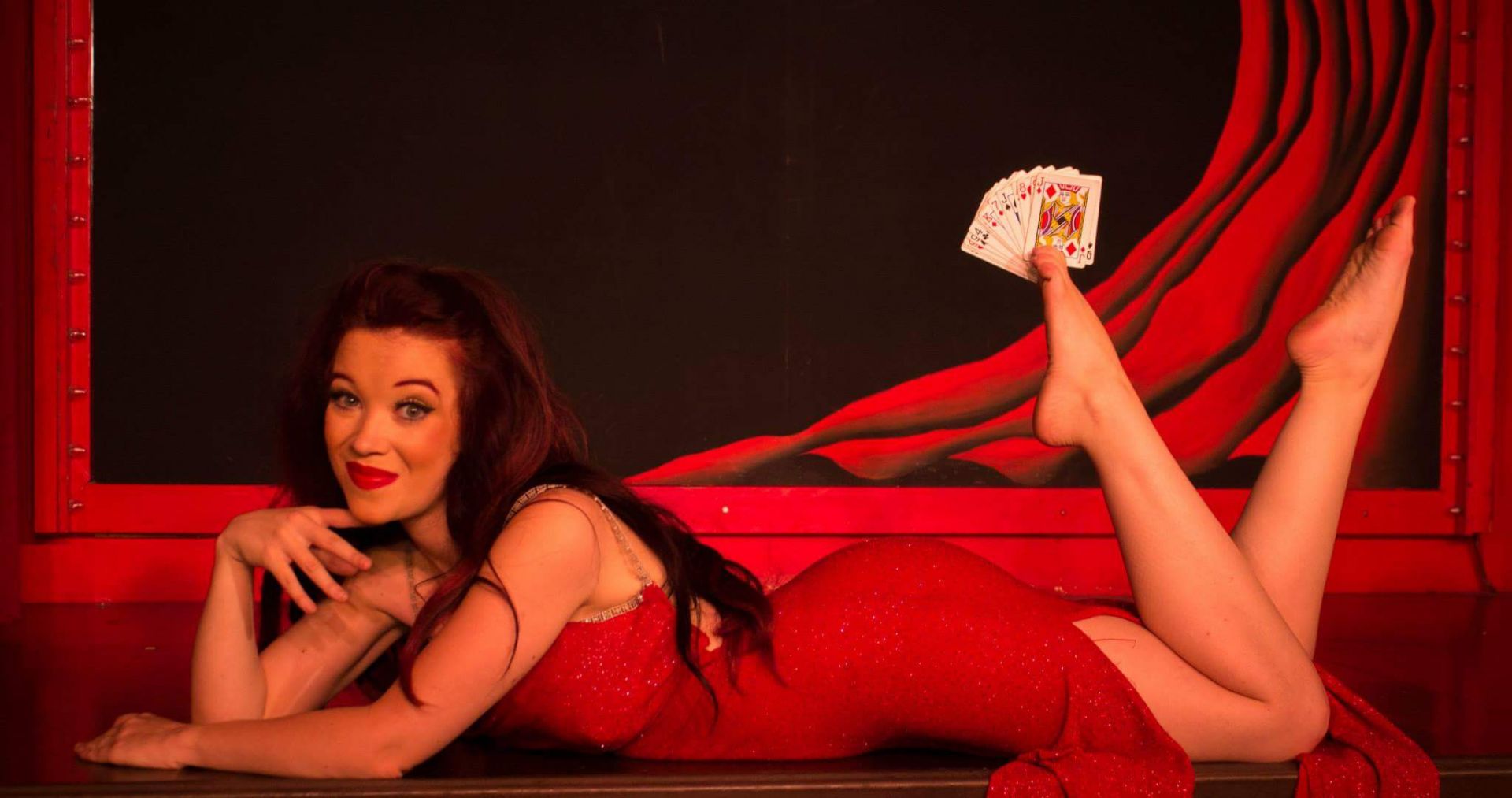 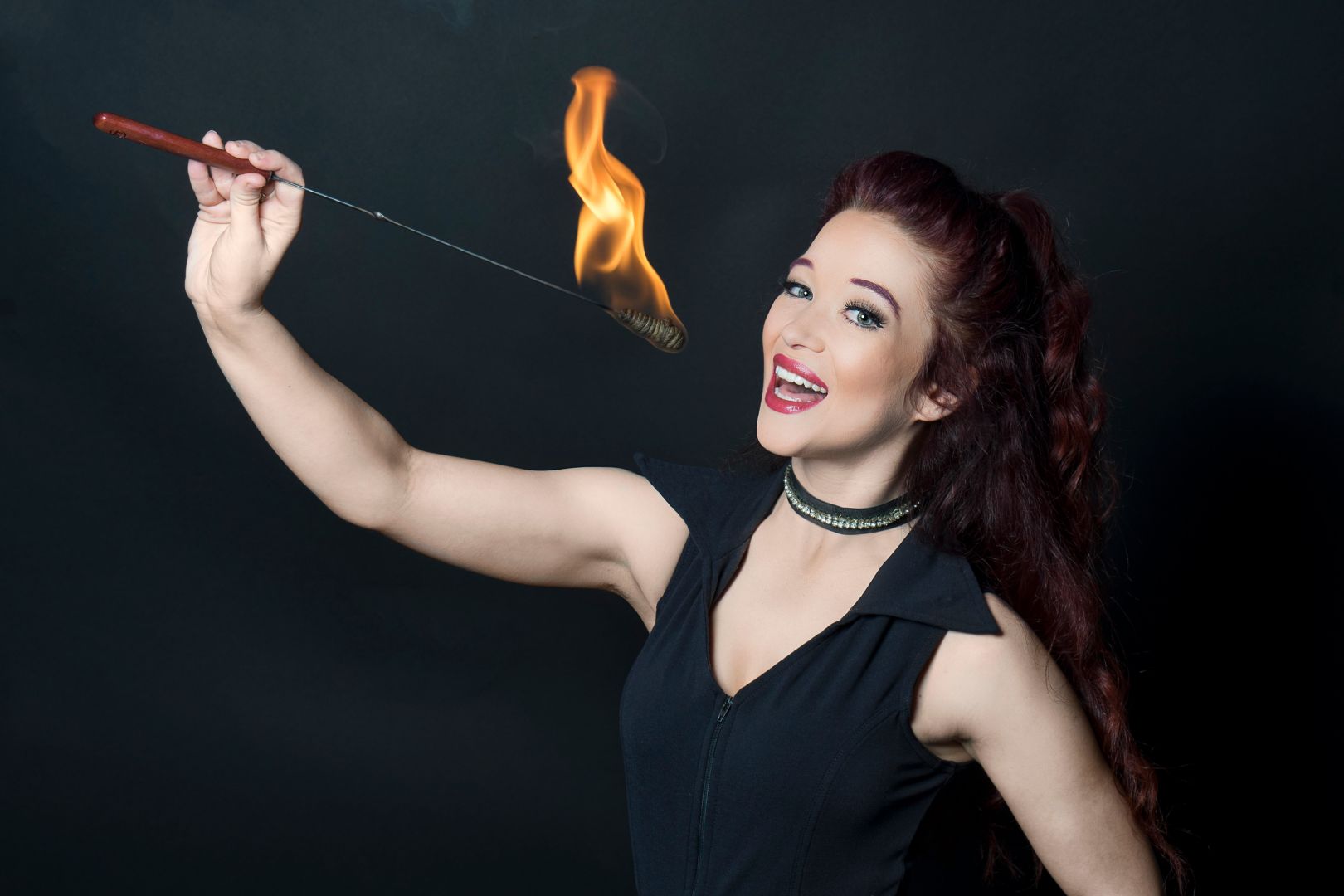 If you had a friend visiting you, what are some of the local spots you’d want to take them around to?
I’ve been in LA for several years now, and while I spend a ton of my time on the road or at sea doing shows…I’ll never stop being a tourist here! There are Always new things to experience!

When friends visit I usually take them to the world famous Magic Castle in Hollywood, Flapper’s comedy club, and my partner’s incredible show! He performs Magic & Wine at the Majestic Garden Hotel in Orange County, and his other show Timeless at the Biltmore Hotel in DTLA. After the show, we go for drinks at the Ace hotel!

I’m a foodie too, and my favorite place to eat is Sushi Yuzu in Burbank! It’s the BEST sushi I’ve ever had! After sushi, David often loves to take us to Residual’s Tavern for drinks and karaoke!

Hikes are also a must and there are always beautiful places to explore! 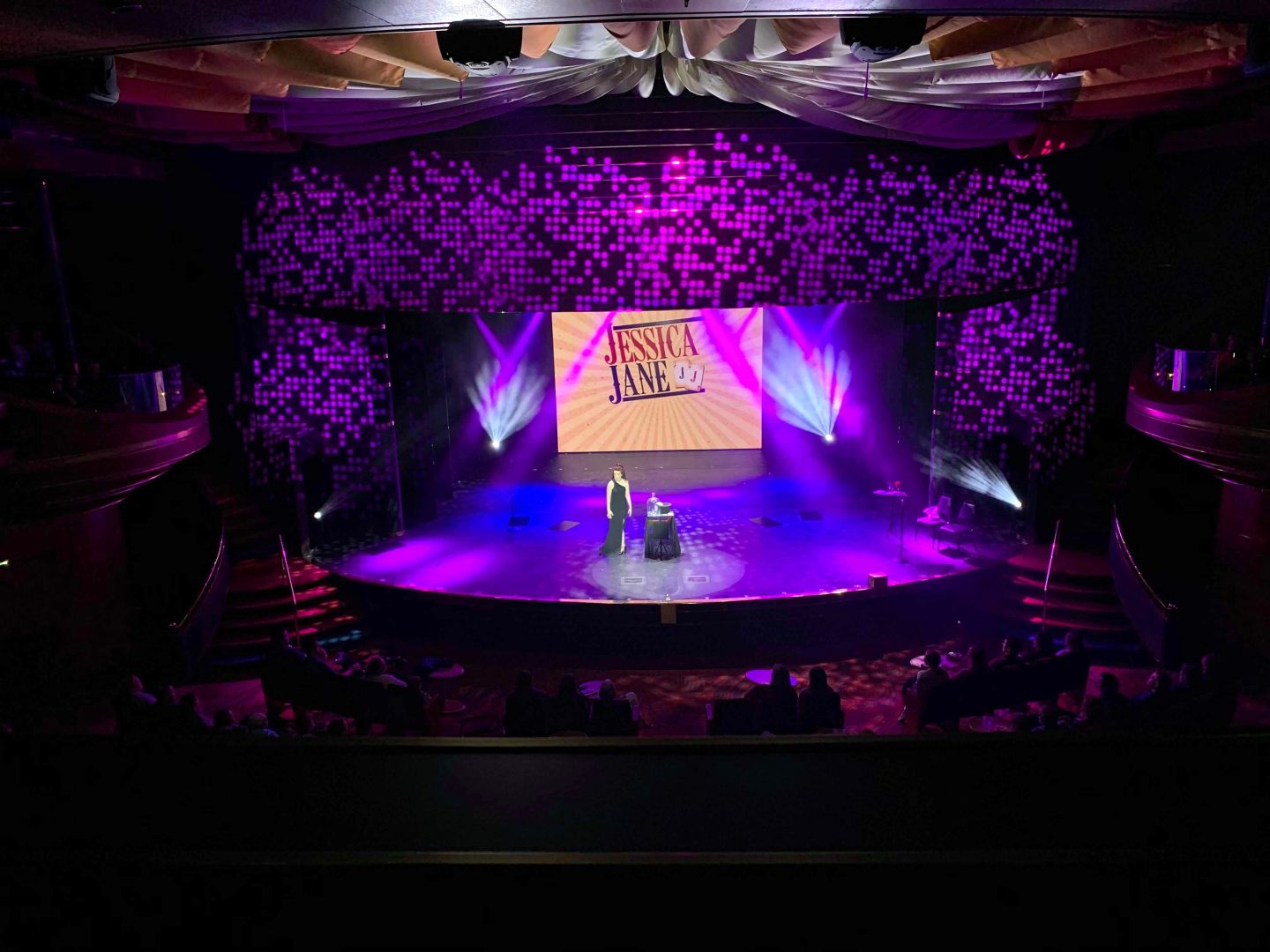 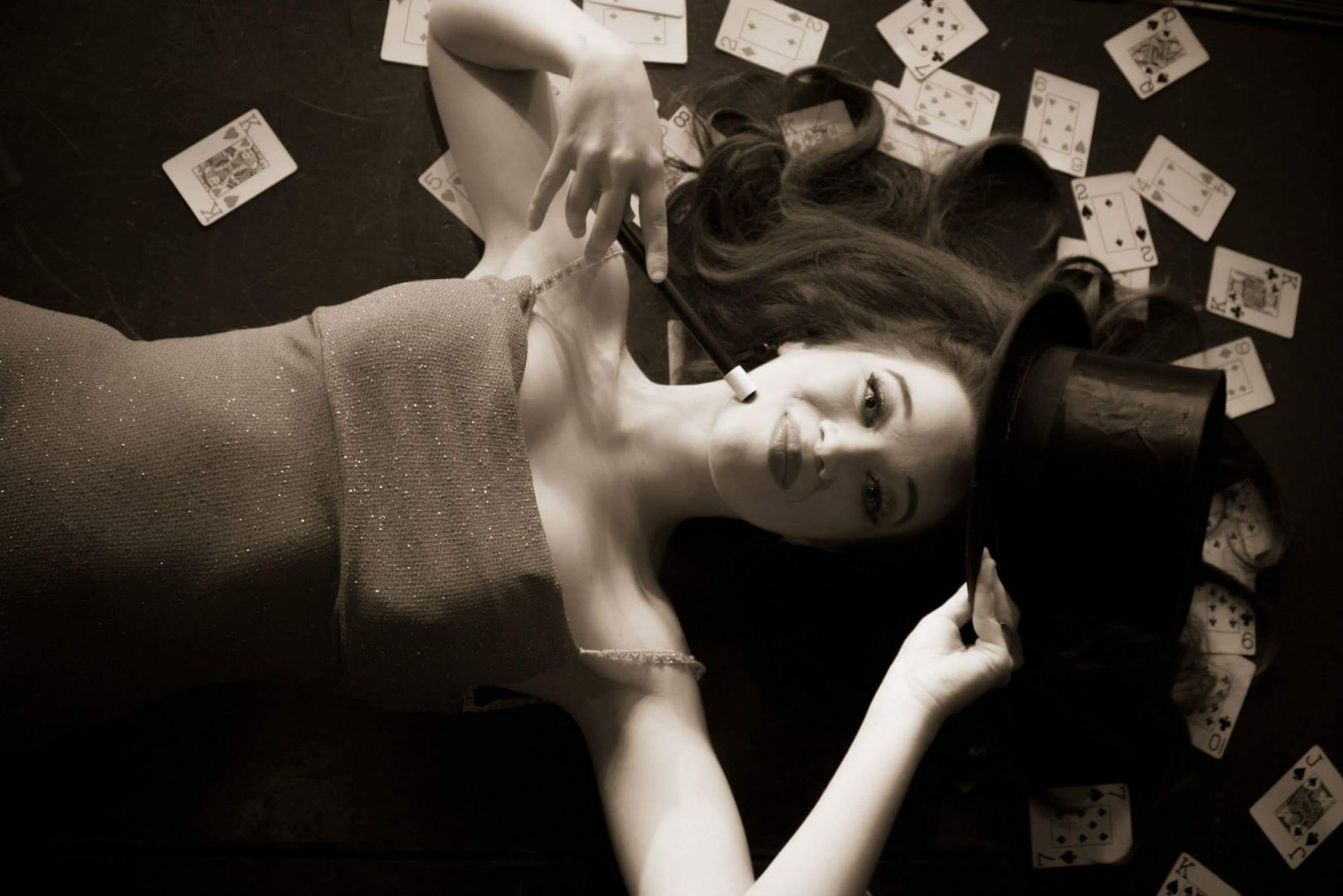 Shoutout is all about shouting out others who you feel deserve additional recognition and exposure. Who would you like to shoutout?
Master Magician Lance Burton has been a huge influence in my life. It was his magic set that I received one Christmas as a kid and it truly made me fall in love with sleight of hand. I never dreamed that 5 years later I’d be seeing his show in Las Vegas and learning from him, along with fellow Masters Jeff McBride and the late Eugene Burger.

Lance inspired me then and continues to all the time. His warmth, knowledge, and skill is second to none. I’m so thankful to have him in my life and just hope to pass on the magic he has shared with me to the next generation and keep the art form thriving!

My partner David Minkin is also someone I’m thankful for in my journey. He’s the International Champion of Close Up Magic and we met at the Magic Castle’s award show. After we met I was fortunate enough to see his show Magic & Wine that has been running for 15 years in LA. His magic is so pure! Just unbelievable! Spending my days with him truly makes me a better magician. 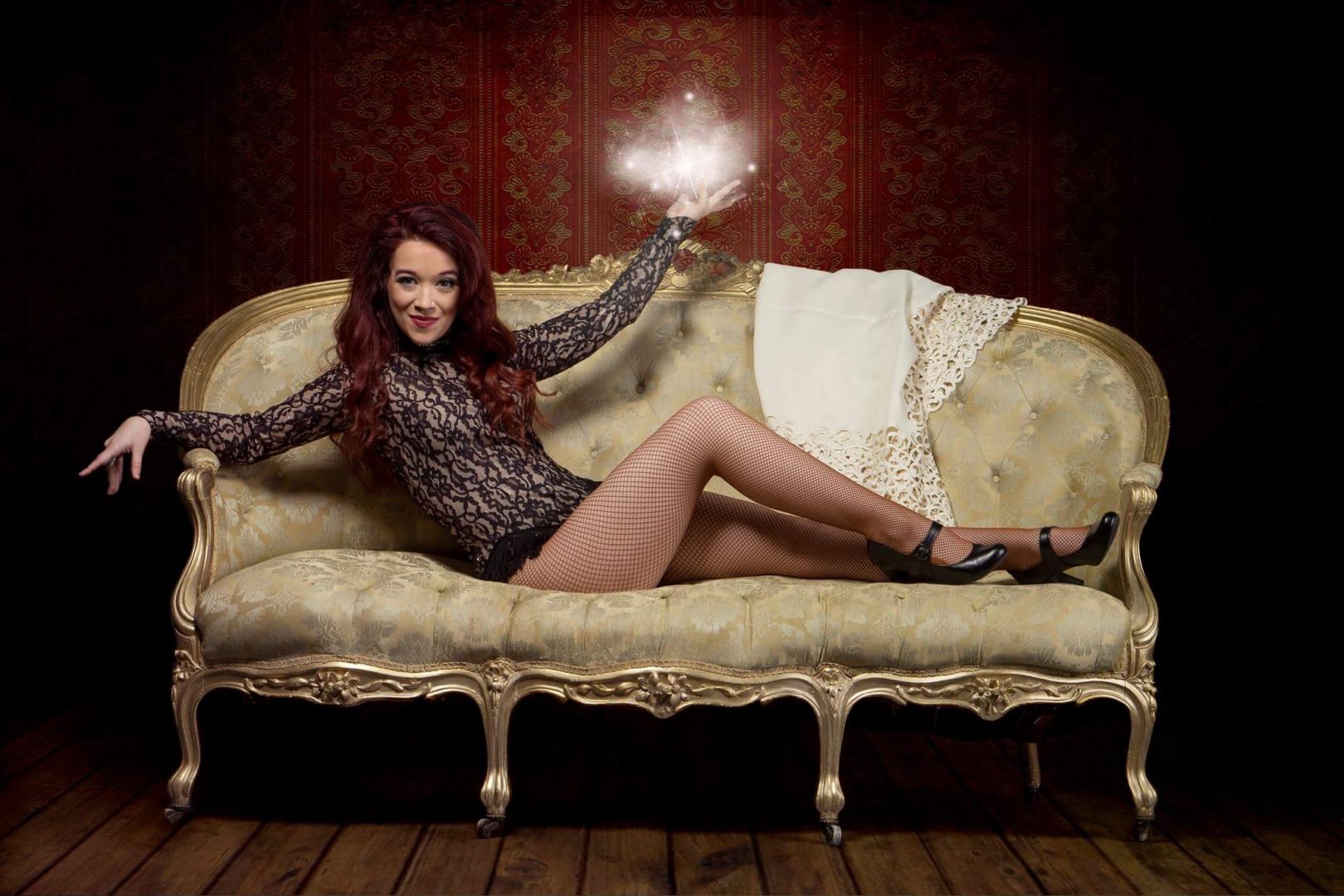 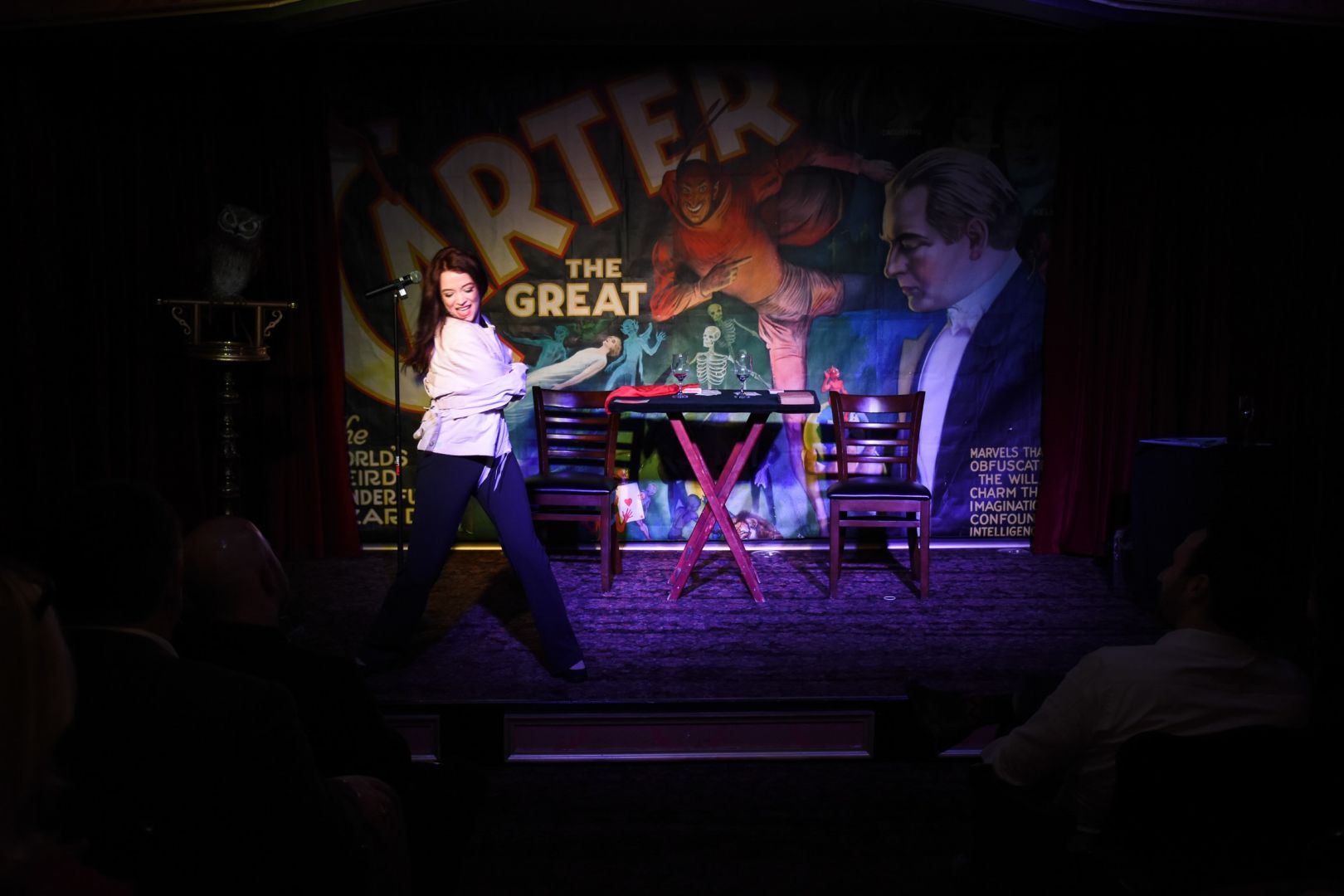