We had the good fortune of connecting with Joanna Wallfisch and we’ve shared our conversation below.

Hi Joanna, how do you think about risk?
I always wish I was more fearless. I am one of those people who sees risk taking as an essential part of life, just because I take risks, doesn’t mean I am not wary, or even utterly terrified of taking those leaps. Yet, I do leap because I can choose to embrace that fear, and so far it has always worked out in my favour. Whether it is running into a freezing ocean, or sending an email to a record label I long to represent me, to introducing myself at a party full of strangers, my mantra is, if you don’t try you will never know. I am a professional musician – a jazz musician, in fact. One of the key aspects of jazz music is improvisation, a form of music making that requires deep listening and risk taking. You can prepare for your solo a thousand times over, but when the music opens up for your turn to sing you are diving into the abyss, free falling through the music, hoping that all your preparation and synchronisation with the band add up to a soft landing. Sometimes it does, sometimes it doesn’t, but as long as you were fully present in the delivery, then the music will soar. I guess that is how I approach life. 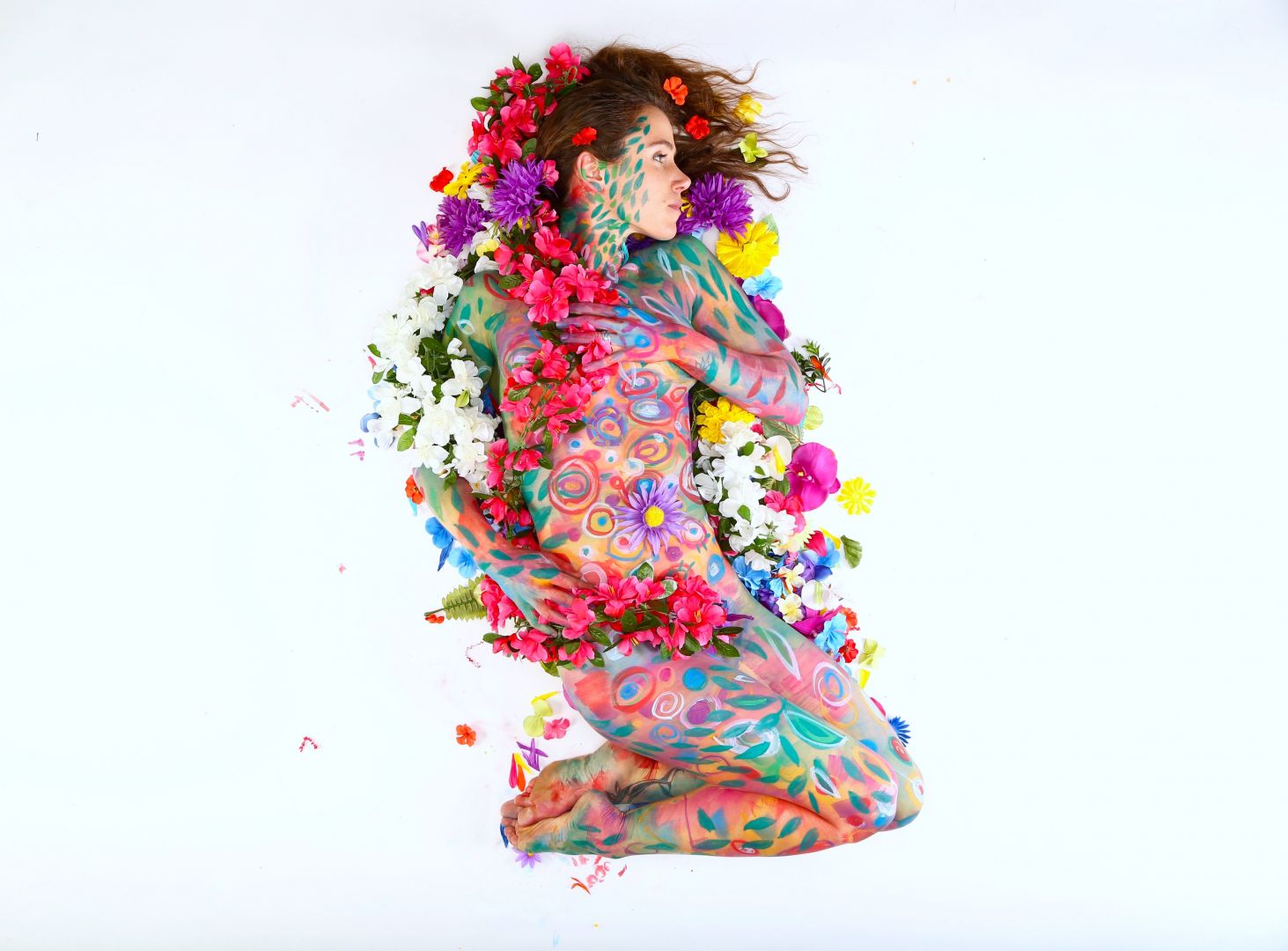 Can you open up a bit about your work and career? We’re big fans and we’d love for our community to learn more about your work.
When professional adventurer Charlie Walker told me I was a “true jack-of-all-trades” I took it as the utmost compliment. As a musician, painter, and adventurer, I made a pledge to myself to combine all of my passions into one life, career and vocation. So far, it seems, so good. ​ I have released five albums of original music, two records on Sunnyside Records, the others are self-released. I’ve been lucky to get some great reviews for my work; Downbeat Magazine even described me as “an exquisite singer-songwriter,” and World Music Report said my songs are “quintessential heart-music by a vocalist who seems to have connected with the deepest recesses of her being emerging into brightness again with songs of haunting beauty.” So that’s nice!! ​ I was born in London into a family of classical musicians, and, like Joni Mitchell, started as a painter! I studied fine art at Central Saint Martins, and during my undergraduate studies, I spent three months in Paris where I busked with a jazz band on the bridges of the Seine. This led ,e to decide to pursue music full time. So, I did the next obvious thing, I moved New York City!! This opened fantastic opportunities including touring with The Jazz at Lincoln Center Orchestra, performing at jazz clubs like Smalls and Le Poisson Rouge, and collaborating with some of the world’s best musicians including Dan Tepher and Jesse Elder (of Postmodern Jukebox). Here’s the twist… the more I toured and hustled for the next gig, the more conflicted I felt about my negative impact on the environment by flying so often. So, I came up with the idea of doing a zero-emissions concert tour by bicycle, which I called The Great Song Cycle. My first tour of its kind was from Portland to Los Angeles. This turned out to be a life changing decision, which led me to rethink my entire outlook on my career and life. It inspired a new album, which I released in 2019 , and wrote a book entitled “The Great Song Cycle, Portland to LA on Two Wheels and a Song” (UWA Press). In September 2019 I took to my bicycle again and toured 2000kms through Australia!!!! I am soon to release the documentary about this journey. Alongside all of my music and art and adventure work, I am also a passionate educator and takes ,y songwriting and teaching skills to outreach programs, schools and colleges. In 2016 I travelled to Mumbai to volunteer with charity organisation Songbound, an outreach initiative that brings the transformative power of music to some of India’s poorest and most marginalised children. I also work in Los Angeles with non-profit organisation Urban Voices Project, bringing music education and choir to the Skid Row Community. I helped pilot an early childhood program named Family Sing, aimed at the children and parents who are experiencing homelessness. Bringing music to people in need keeps me grounded and inspires everything I do. It reminds me how powerful music is beyond the concert stage. Music saves lives. It saved my grandmother’s life, and I am compelled to bring my musical skills into a situation that can truly heal and inspire those who need it most, and to help them find a way through their darkest times through singing. 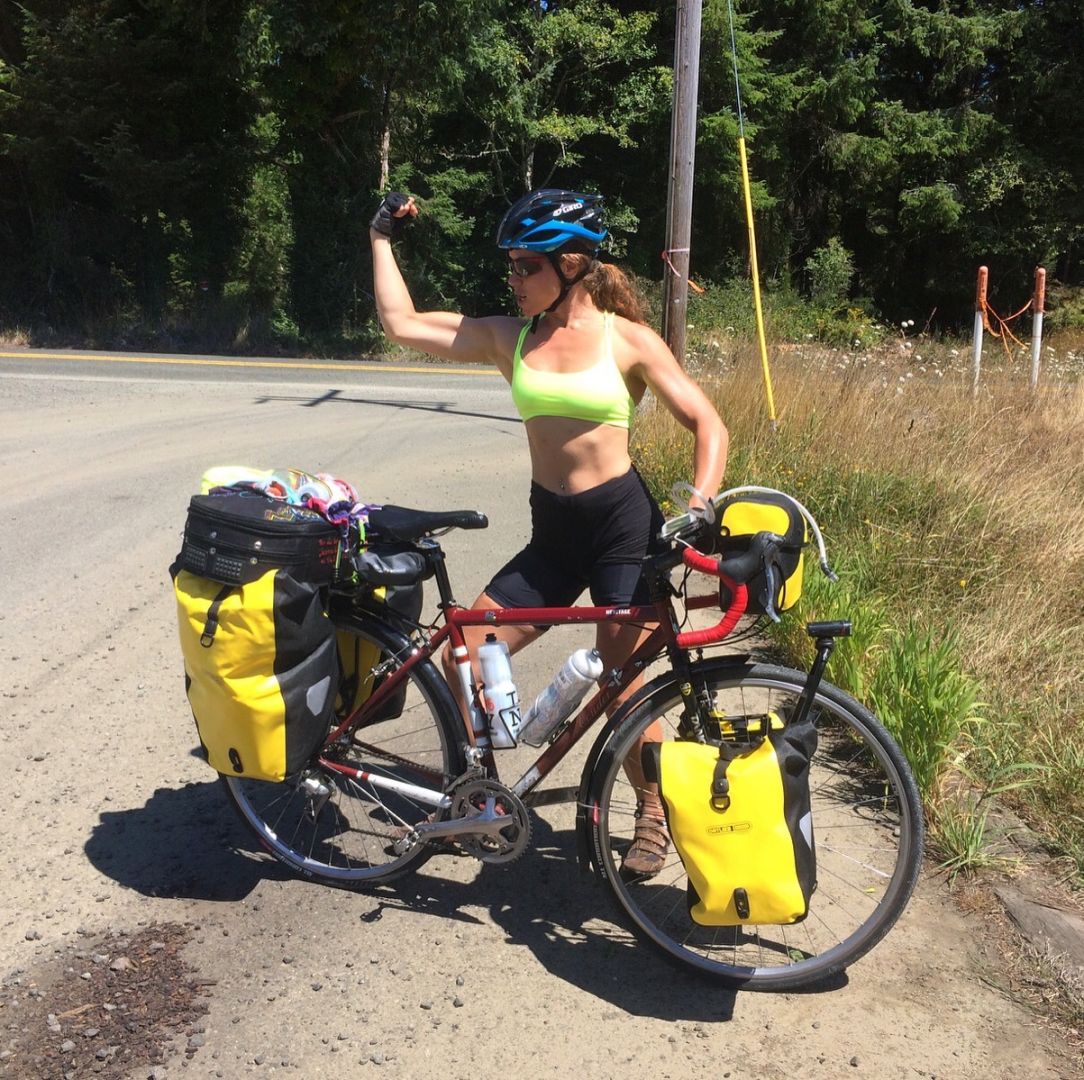 If you had a friend visiting you, what are some of the local spots you’d want to take them around to?
I love nature, and am always exploring just outside of the city. The San Bernardino mountain range is amazing, as is some of the coastline either fifty miles north and south of LA itself. I always go to where the air is a little clearer. In the city itself, I do enjoy music venues such as The Blue Whale, DTLA, and Hotel Cafe in Hollywood. 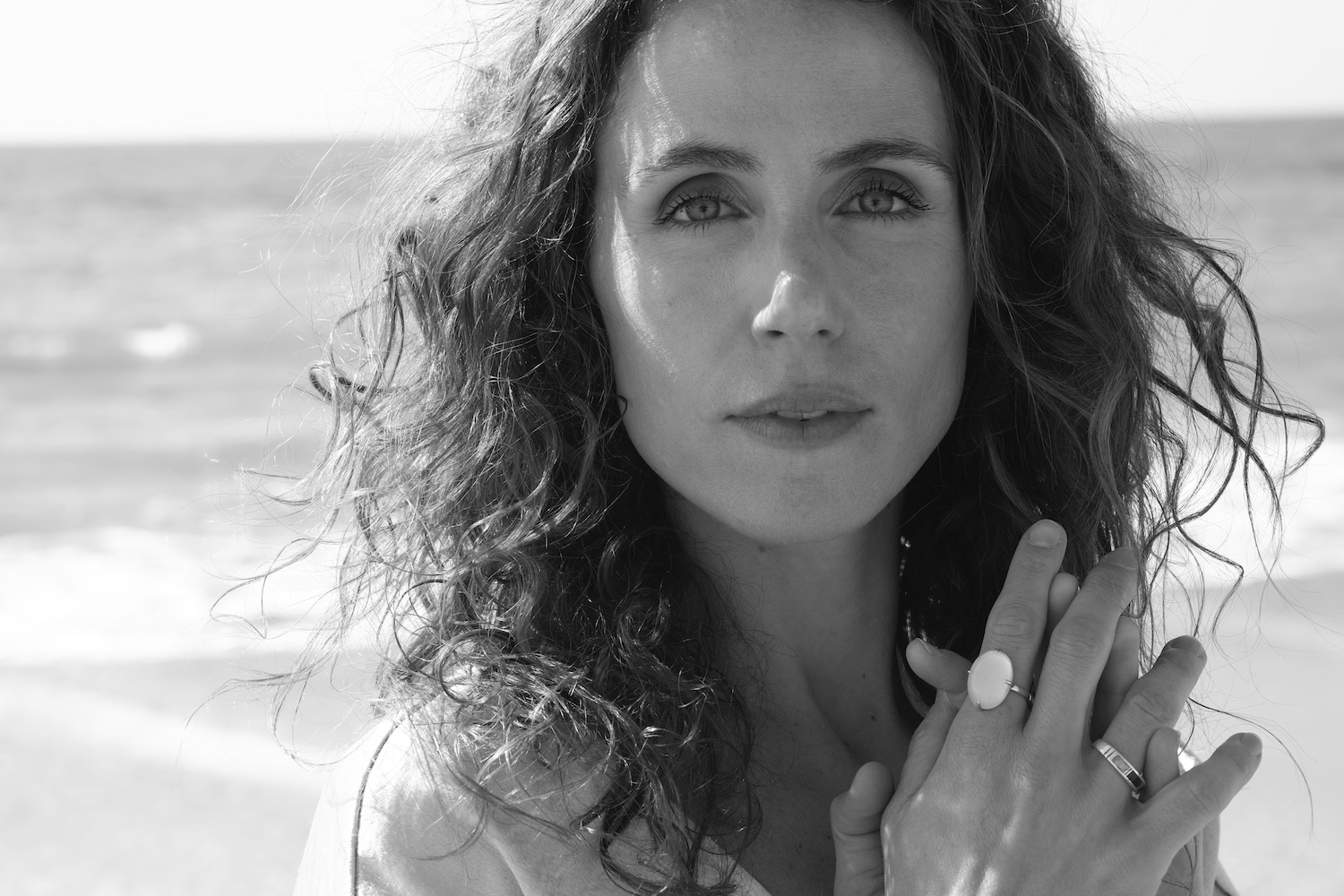 The Shoutout series is all about recognizing that our success and where we are in life is at least somewhat thanks to the efforts, support, mentorship, love and encouragement of others. So is there someone that you want to dedicate your shoutout to?
I am going to shout out to Daniel Corral – an LA based experimental composer who seeks to bend the possibilities of sound and art making, and also adores nature. 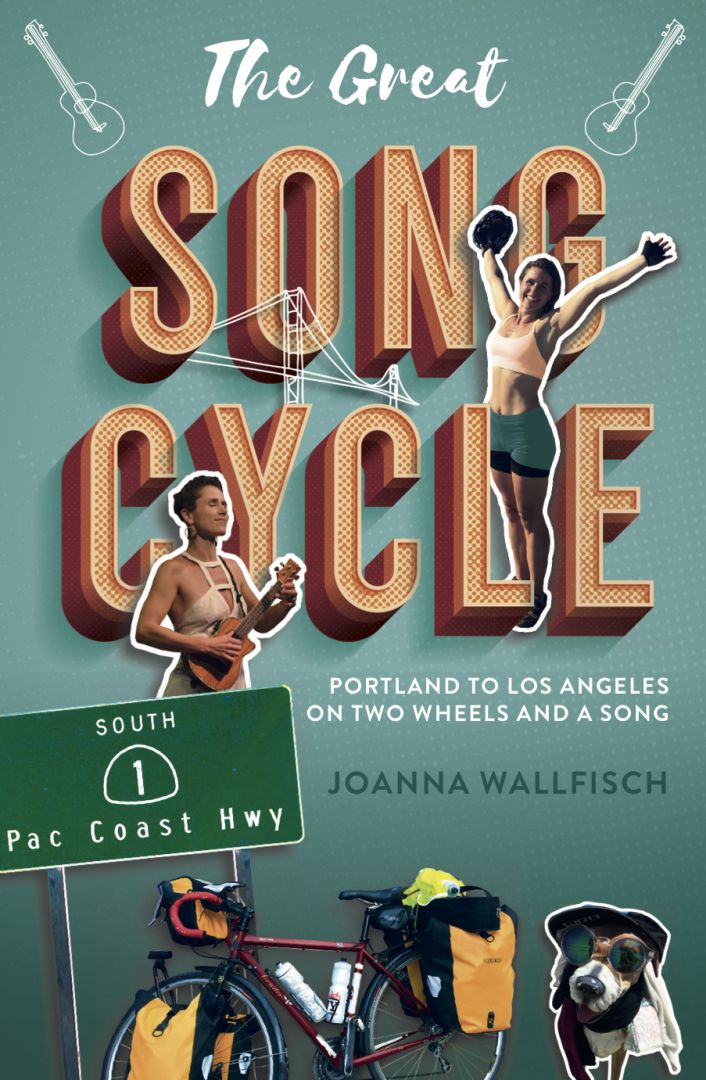