We had the good fortune of connecting with João Vieira and we’ve shared our conversation below.

Hi João, why did you pursue a creative career?
This question reminds me of my college professor John Gianvito, whose most recent feature Her Socialist Smile (2020) I recently saw in theatres. “Why do you film?” – He would ask his students at the senior seminar Personal Filmmaking. Where does the urge come from? At the time, I didn’t care much for those types of existentialist assignments. I was more preoccupied in editing two films and put together a photo show for two different thesis projects. However now, after living in LA during the height of the global pandemic, I feel like I can finally answer his last assignment with complete honesty.

So John, here it goes. That which cannot be spoken, can be shown – that is cinema for me. A universal instrument composed by image and sound that communicates feelings, sentiments, ideas that not always conform to one single language. When the translation mechanism inside my head fails, cinema appears to speak about myself – one that is brasileiro, latinoamericano e imigrante. 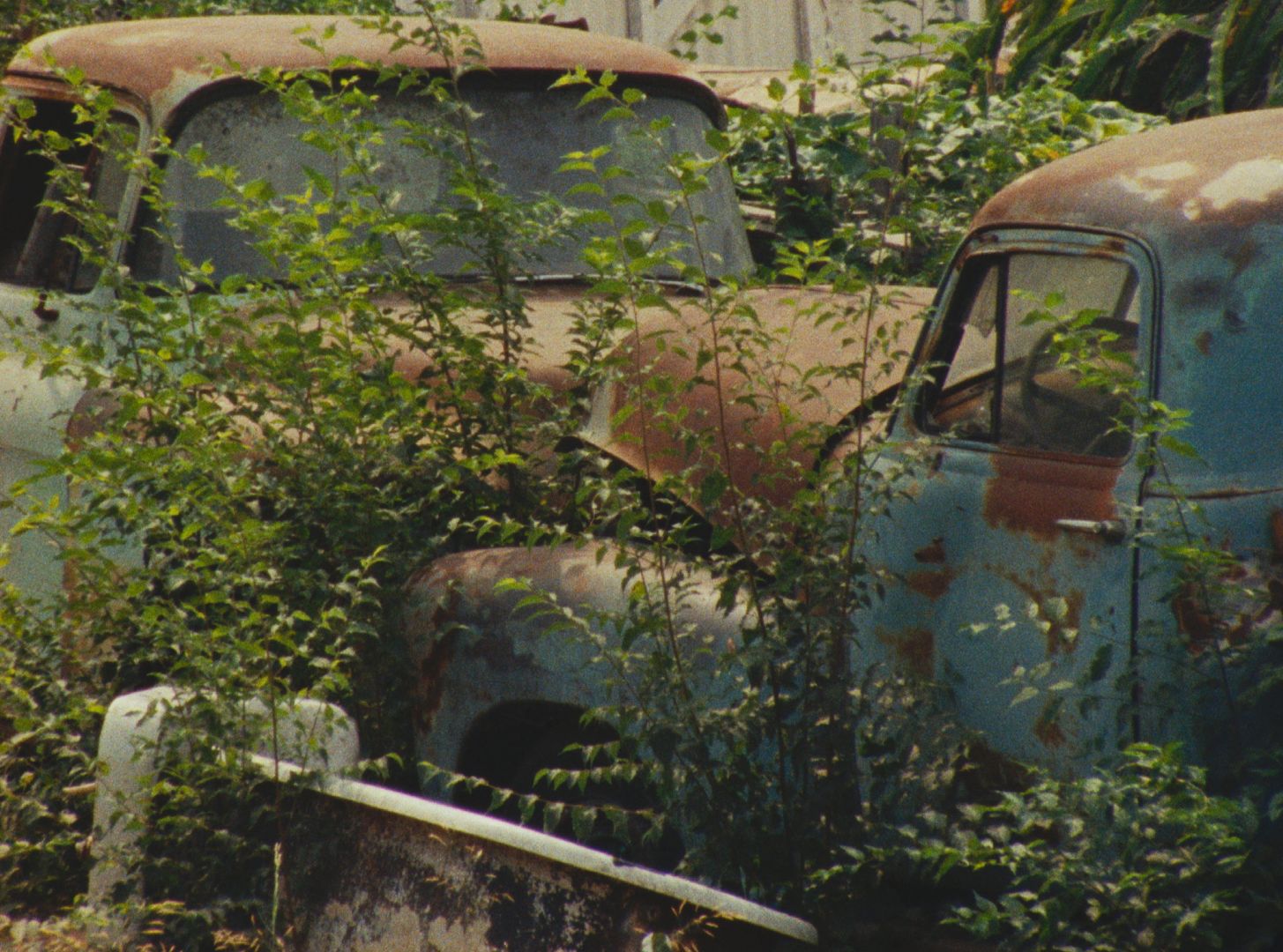 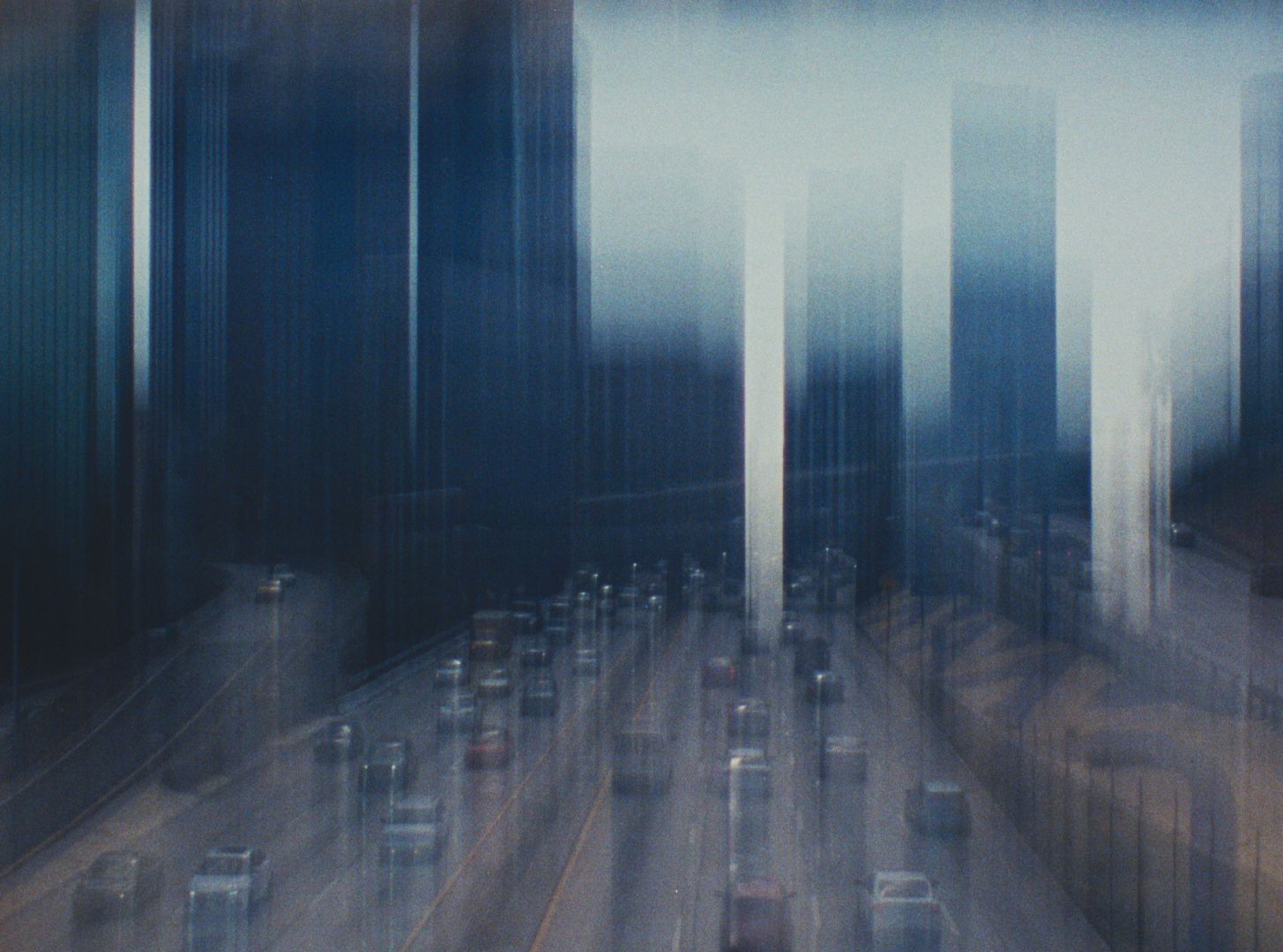 Alright, so let’s move onto what keeps you busy professionally?
The idea of an artist collective came as a natural development from our documentary production. During the development stages of our film, we felt that the nature of filmmaking as an extensive process that takes years to be completed was not practical for the immediate nature of our subject matter. We needed an alternative initiative that would justify our description as a “call to action project”. We were yearning for a more direct way to connect with our audience and discuss the intersectionality issues of immigration in the United States. Instead of changing the course of production, we expanded our scope and founded an art activist collective that would support the development of feature length documentaries and produce an online magazine of immigrant art.

Fronteiras is an Immigrant Film Anthology that explores the universal burden of an immigrant searching for a place to call home. We present three films shot in the three different cities. We open the three film series with “Os Angelinos”, a still life cinematographic investigation of Los Angeles. Instead of conventional interviews, we asked our subjects, immigrant artists who have chosen to follow their careers in Los Angeles, to write personal testimonies about their personal journeys to the city they now call home. We asked them about the immigrant zeitgeist of “there and here”.

Aesthetically, “Os Angelinos” explores the different Los Angeles neighborhoods and investigates how they interact with a broader concept of a multi-ethnic city. We document a city divided and segregated by monumental highways, freeways and overpasses as a means to geographically separate underrepresented ethinic minorities into their own blocks. 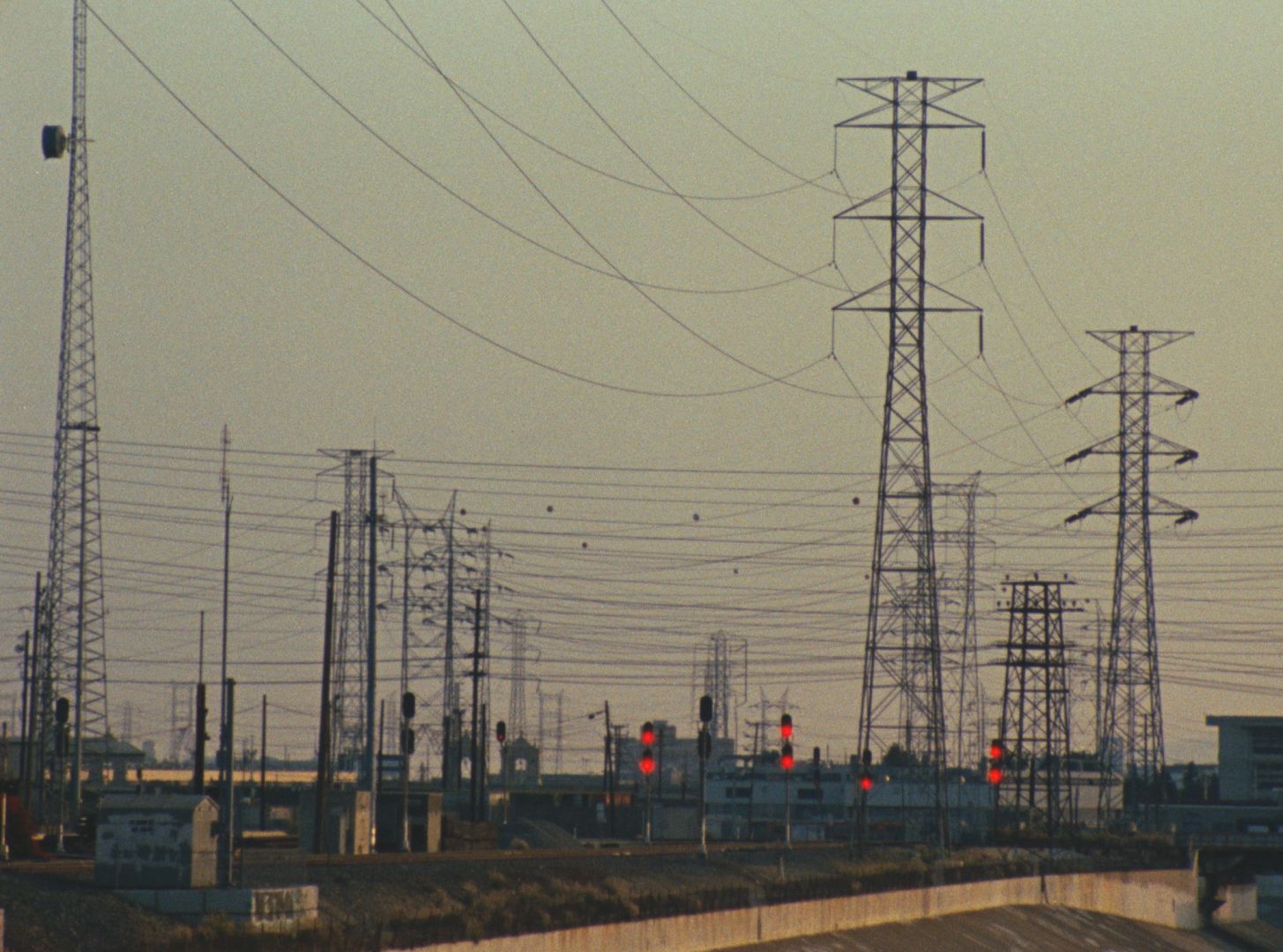 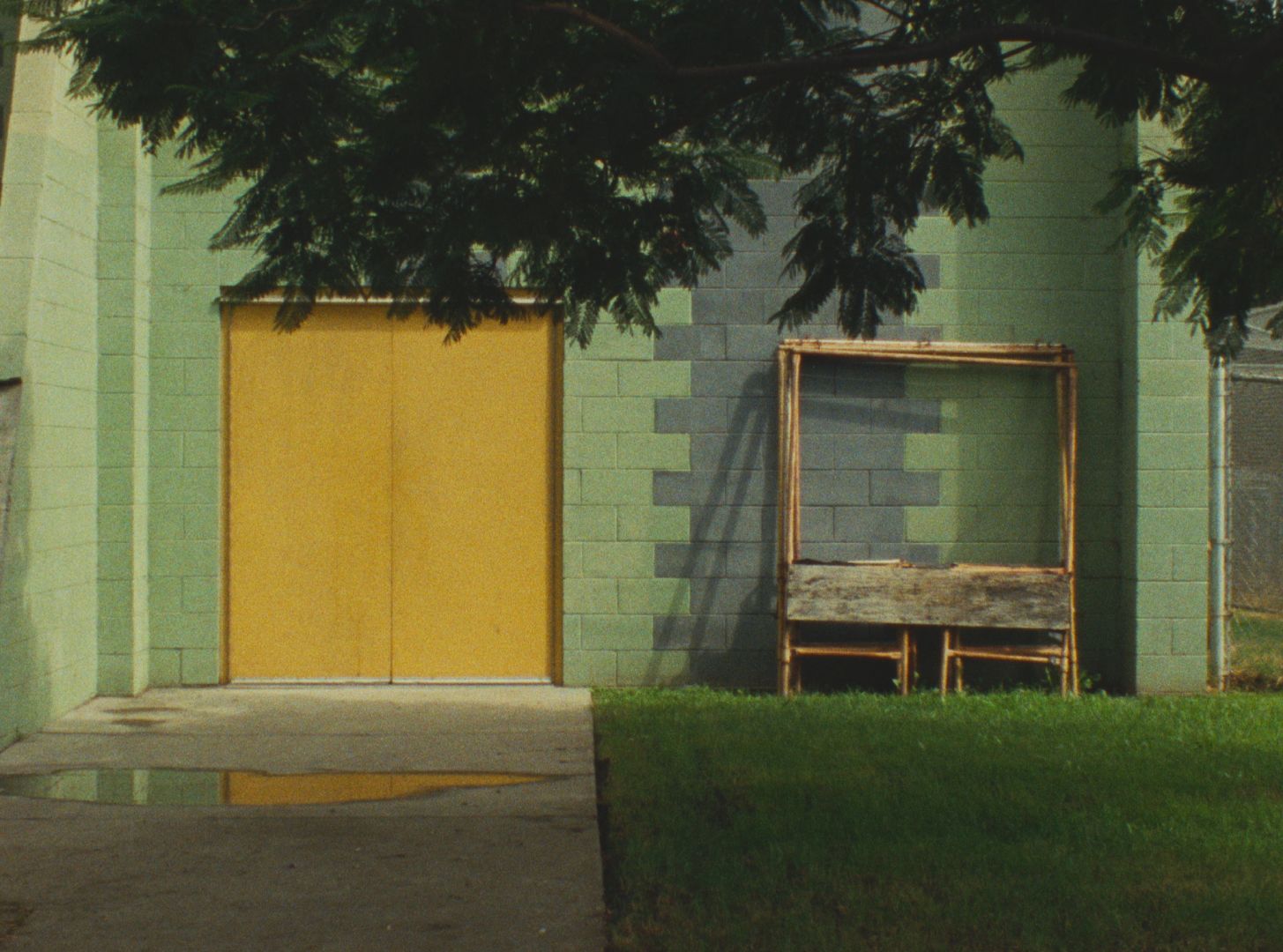 If you had a friend visiting you, what are some of the local spots you’d want to take them around to?
The food scene is one of my favorite things about Los Angeles. So much of how I have experienced the city is through its different flavors profiles. If I would have a family member or friend visiting me for 5 days eating lunch, dinner and another meal category (drinks, brunch and the occasional cafe), here is a list of places that I would definetly take them to: 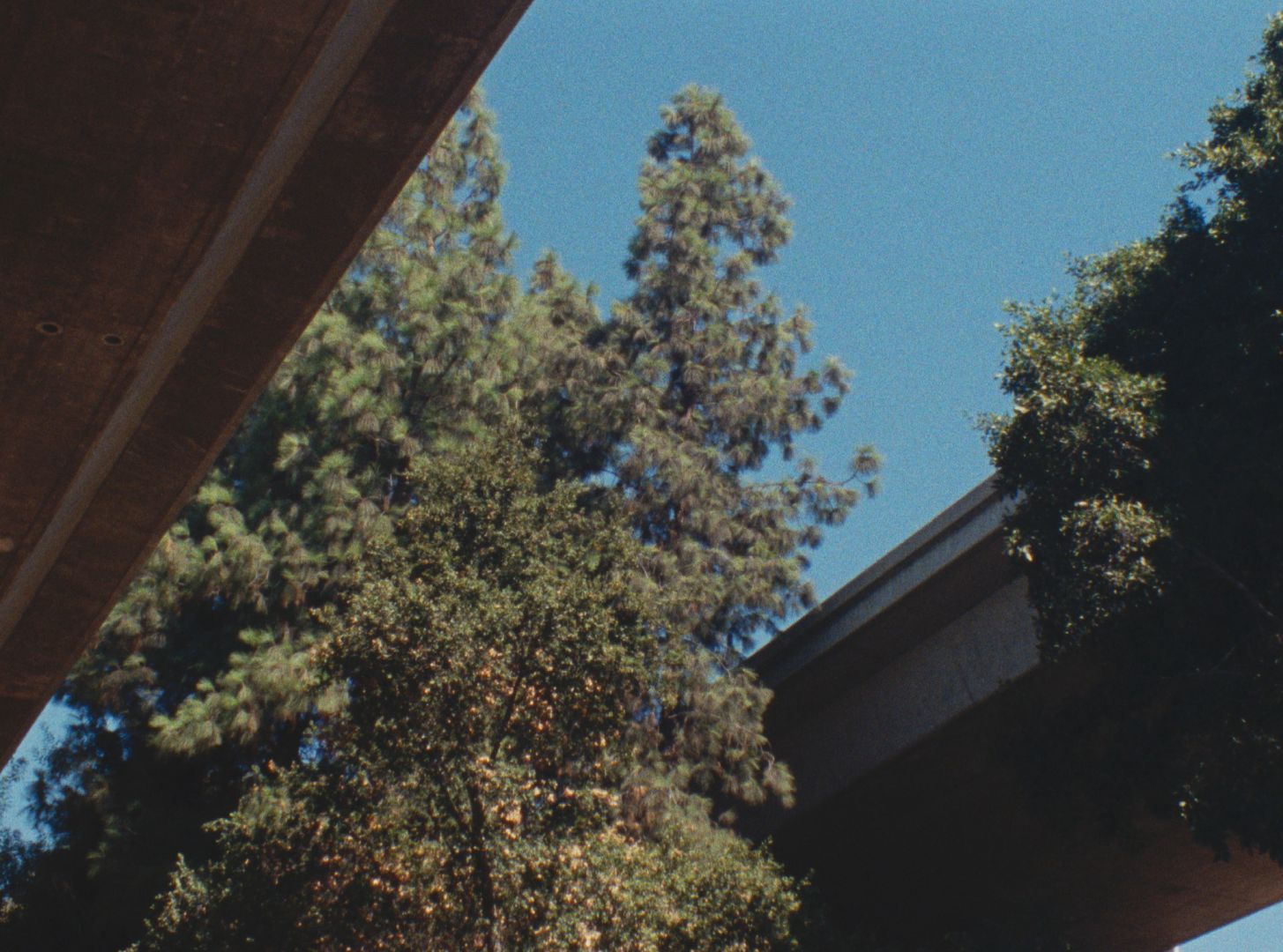 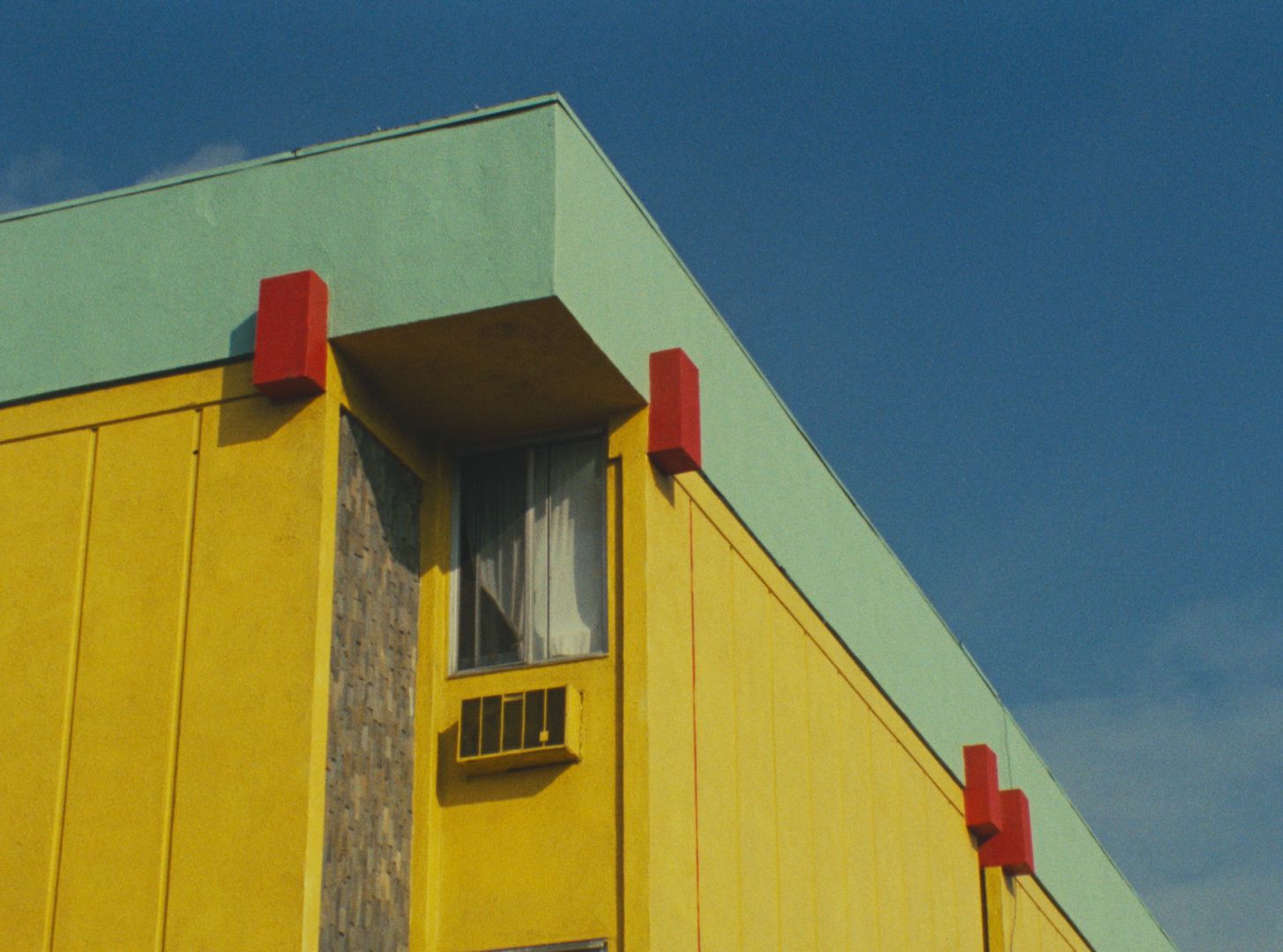 Who else deserves some credit and recognition?
Gustavo Arellano, journalist from the L.A. Times. His podcast “This is California: The Battle of 187” deserves much attention to the public in light of the new election cycle. 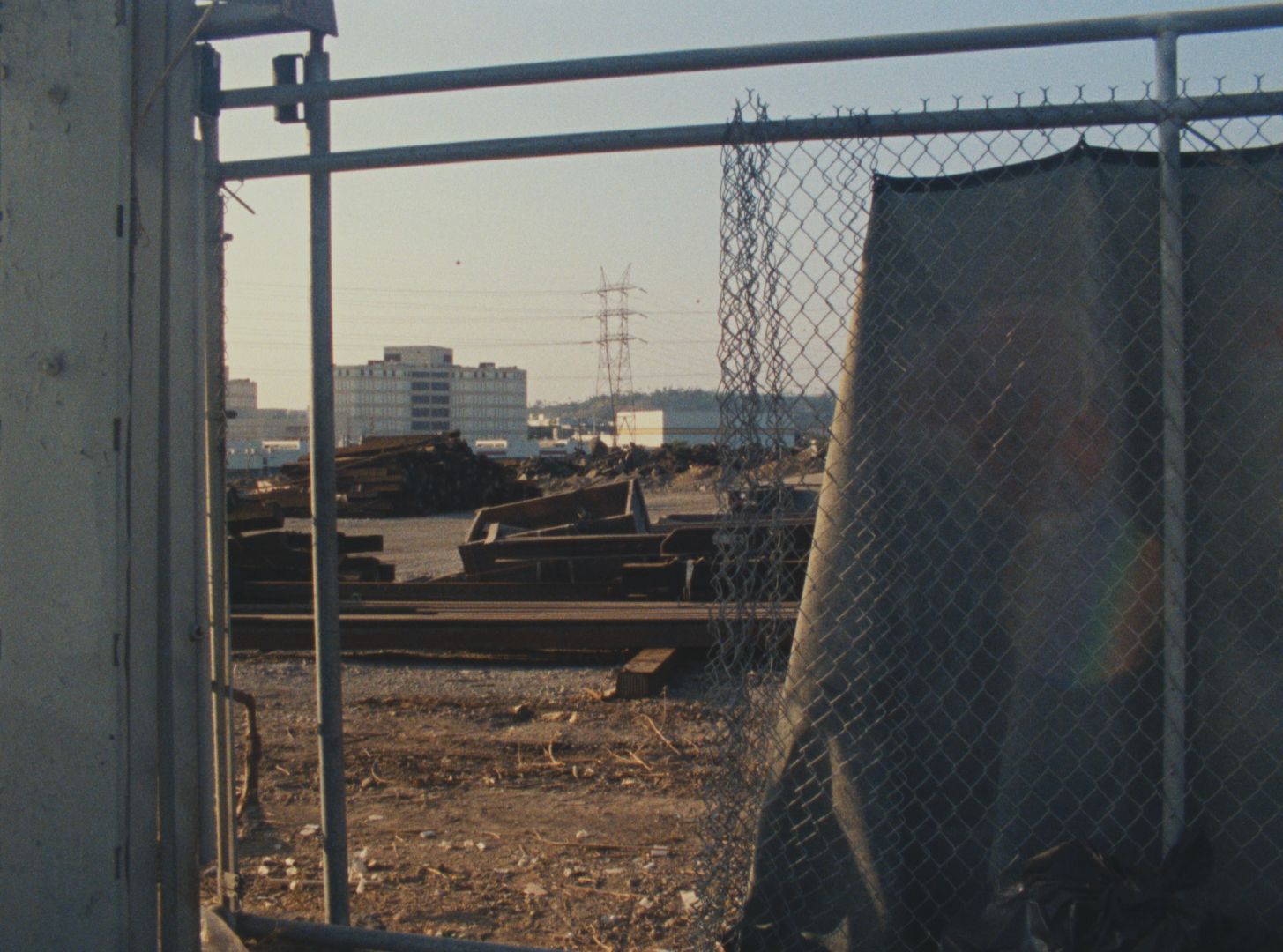 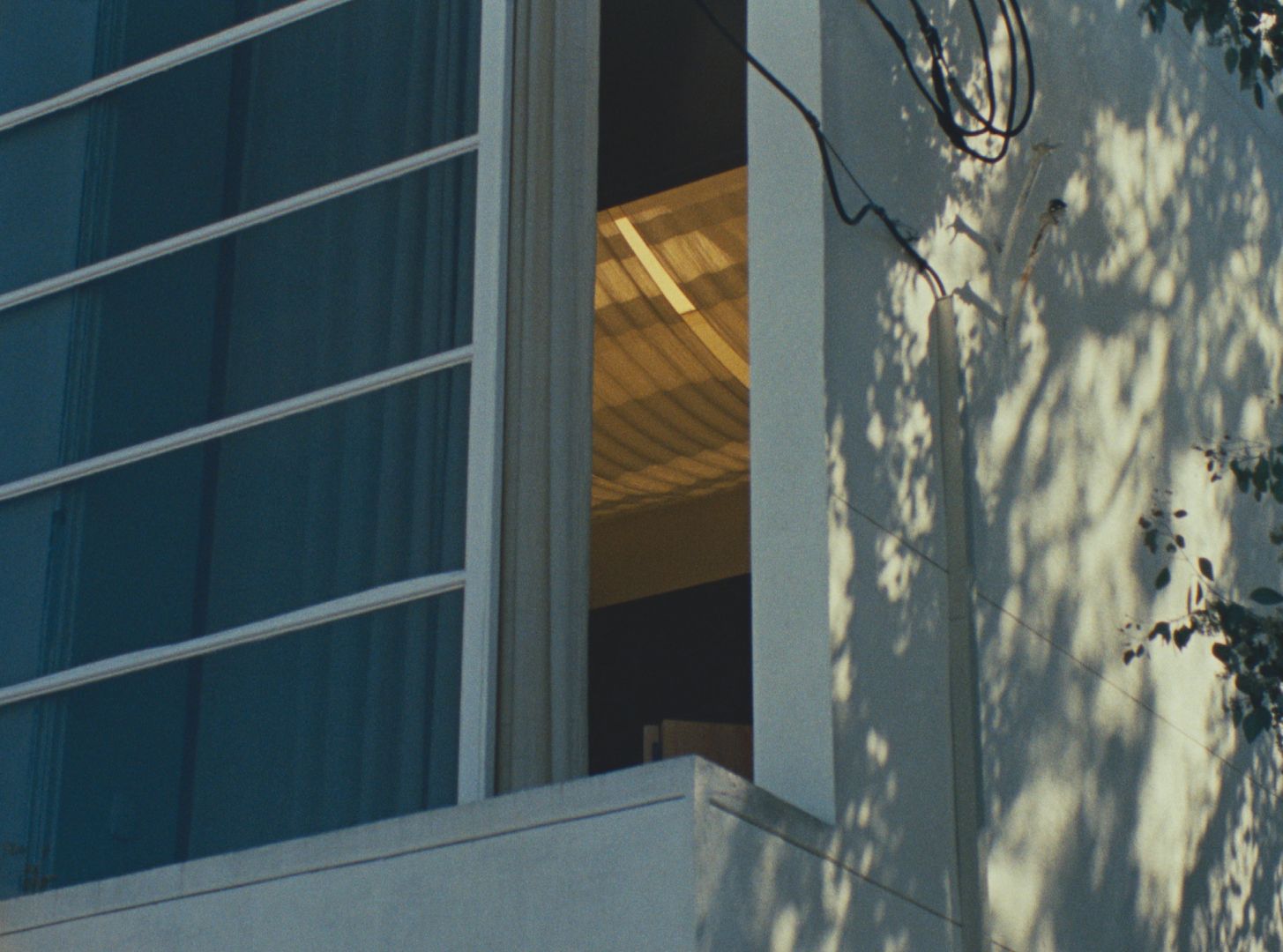 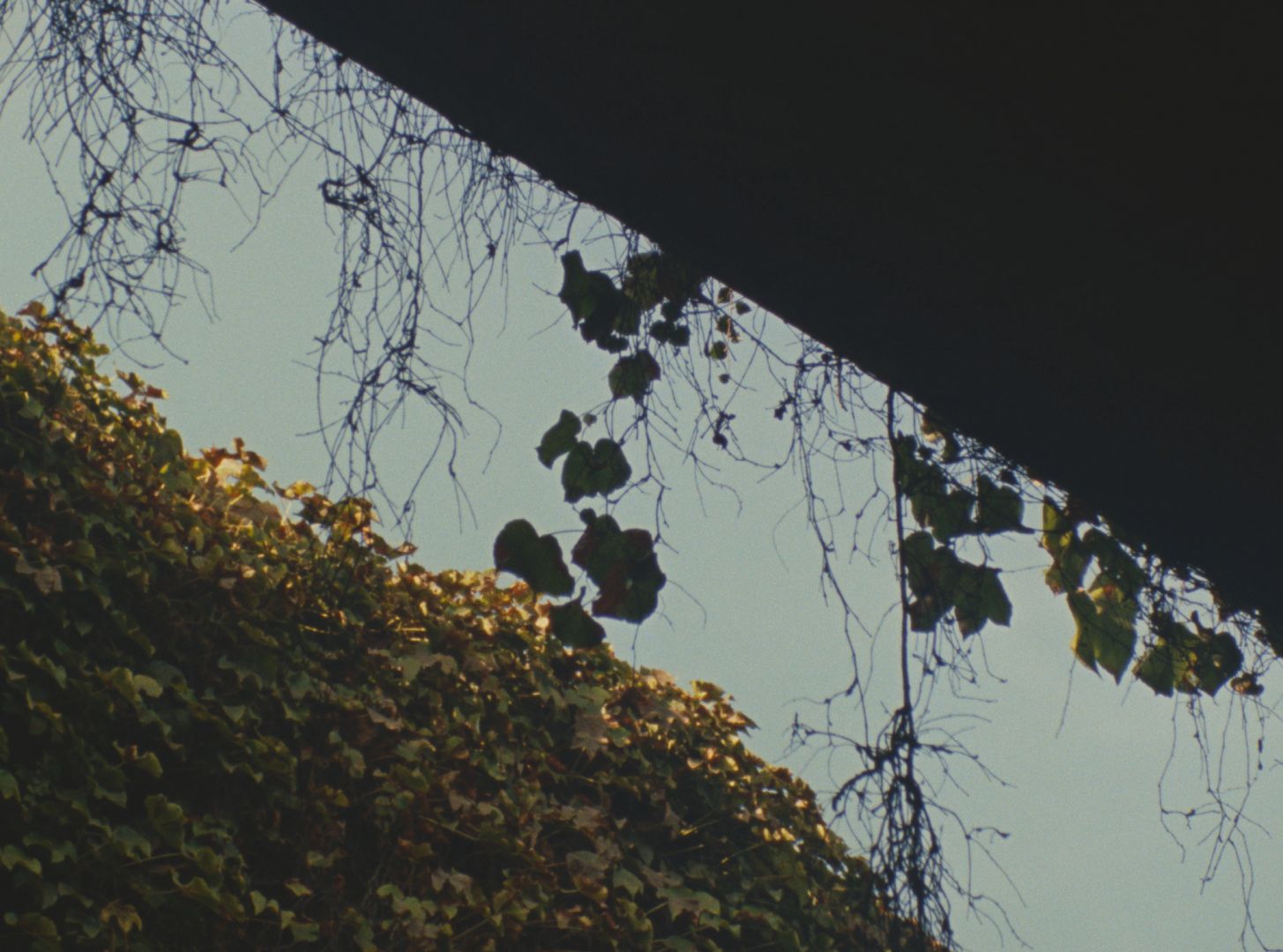 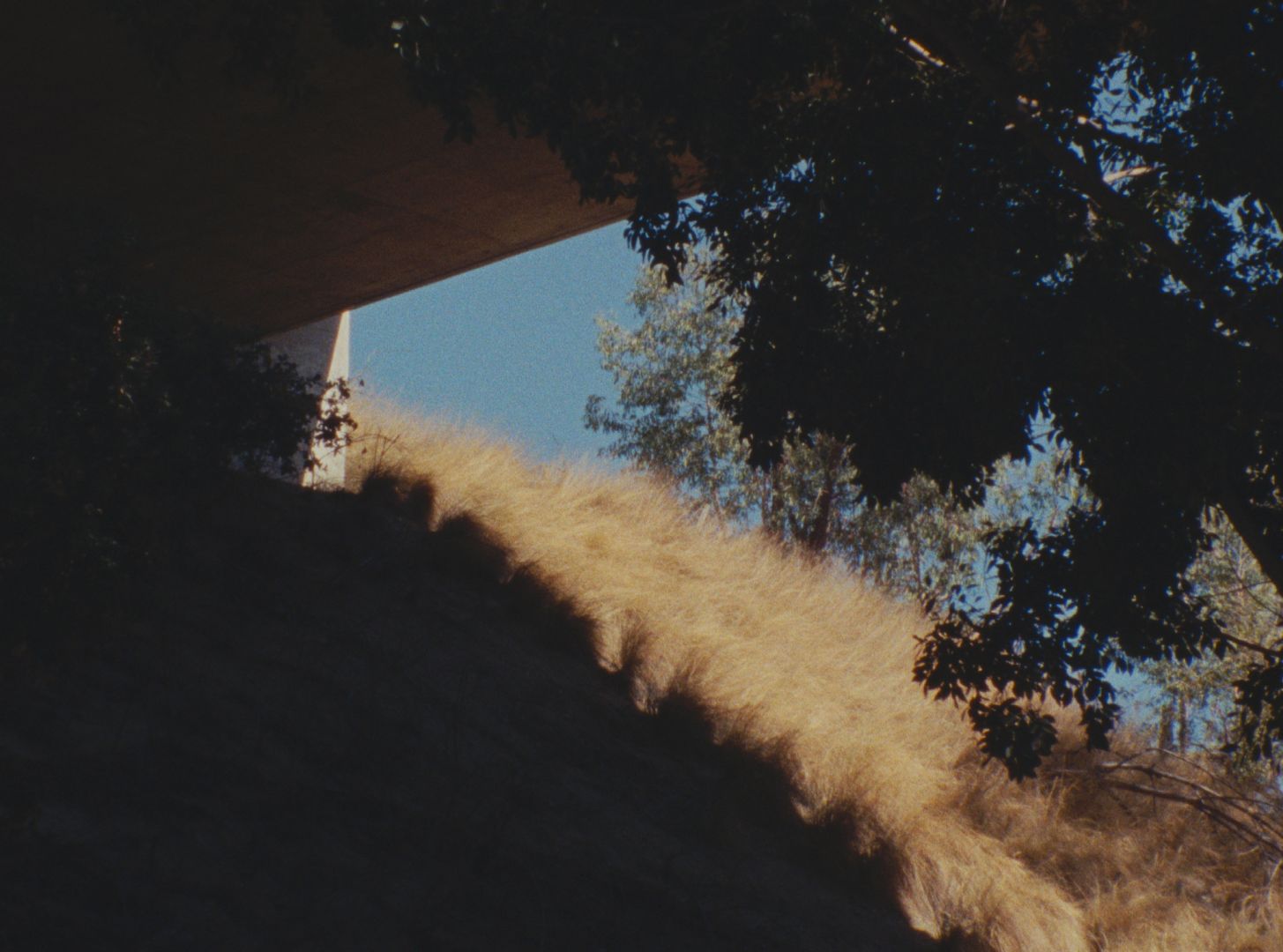