We had the good fortune of connecting with Joel Junior and we’ve shared our conversation below.

Hi Joel, looking back, what do you think was the most difficult decision you’ve had to make?
Leaving my country, my home, my family was the most difficult thing I’ve ever done. We make a plan and try to make things work accordingly, but life is full of unexpected turns. It’s not easy to establish yourself, hearing so many no’s, having doors closed to your face… Many times I wanted to give up and go back to my family, but all successful stories start with sacrifices. It’s been very tough on me and on them, but it help build resilience and I can already see the results resonating from all those tough decisions I made. 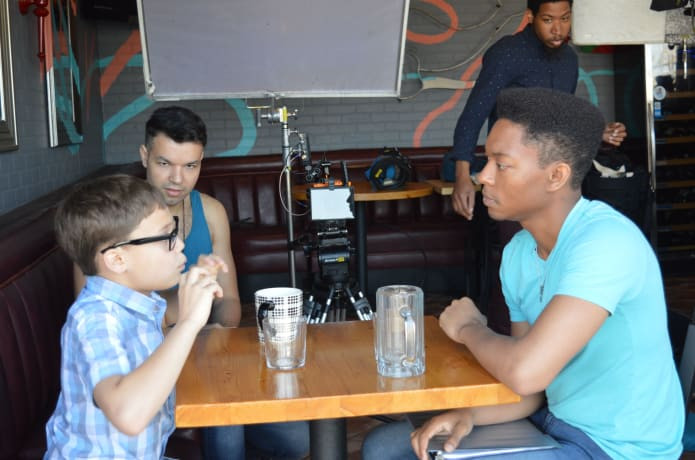 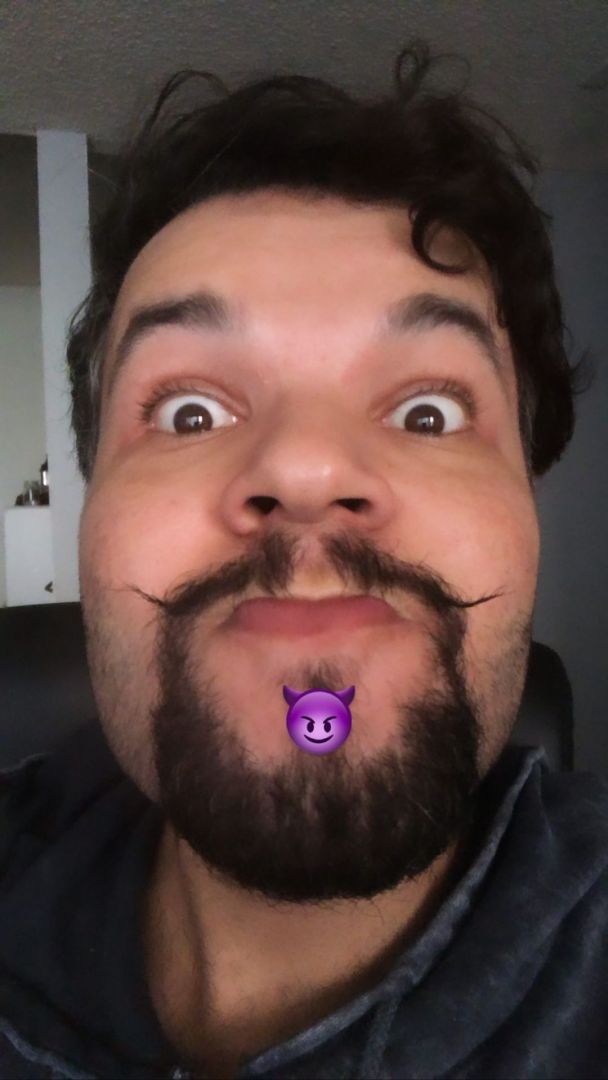 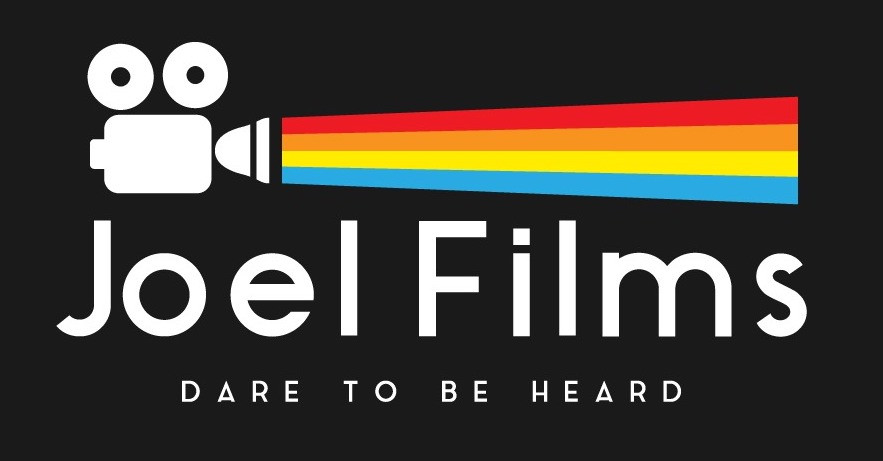 Alright, so let’s move onto what keeps you busy professionally?
I was born in a very conservative Christian family in a small town in Brasilia, Brasil. Growing up we didn’t have a lot of resources, my sister and I are very close in age, my mom was a stay-home mom while my father worked as a cop. We used to go to church at least three times a week, on Sundays we went twice, morning and night. My parents are musicians, great singers, so my sister and I grew up very artistic. I also did many plays in church and school, and I loved it, art was always my escape, which I desperately needed as a closet gay kid that was in denial.
Later, art became second plan, I went to college, became an English and Portuguese teacher. When I was 21 years old, I was already a college professor with a great career ahead of me.
But when I turned 23, I decided to quit all of it and go to New York to study musical theater. That was when I realized that no matter how hard I’d need to try, I would work with art. I always loved writing, so back in Brazil, after getting the lead role in my very first musical audition, I co-wrote and directed a musical, and my love for writing just grew.
In 2015 I headed to LA to study acting, but instead of keep it up, I decided to focus on writing and directing. I never went to film school, I wish I did, but my financial situation never allowed me, so I learned how I could: books, youtube, masterclasses, free workshops, reading scripts, and of course, writing a lot. In 2016 I produced along with Su Hananel a webseries called “Get it Together!”, which was the best school I could have.
From there, in 2018, I wrote, produced and directed my first short film “Ice cream and tequila”, which won two awards for best LGBT short film, selected in 5 festivals around the world.
In 2019 I did my second film, TYLER, which really brought me up to a whole new level. “Tyler” was selected in 18 festivals around the world, won 16 awards and it’s getting close to one million views on youtube, since it’s release in 2020. Then I started my own production company JOEL FILMS, which focus on LGBTQ+ themes. Our goal is to make our voices heard even when other shut us down. We dare to be heard.

Any places to eat or things to do that you can share with our readers? If they have a friend visiting town, what are some spots they could take them to?
I’m a food lover, so I’d definitely go to many restaurants here. But of course, LA is known for it’s beautiful touristic spots. We’d start in Hollywood, see the walk of fame, the Dolby theater, then keep going west, in WeHo, going to famous restaurants and bars (Hugo’s, The Abbey, etc.). Then we would visit Beverly Hills, going all the way to Santa Monica. And of course, with a stop at one of my favorite diners “Cafe 50’s”. From Santa Monica we go down to Venice Beach and see all the famous points there, enjoy the beach and buy souvenirs, of course. 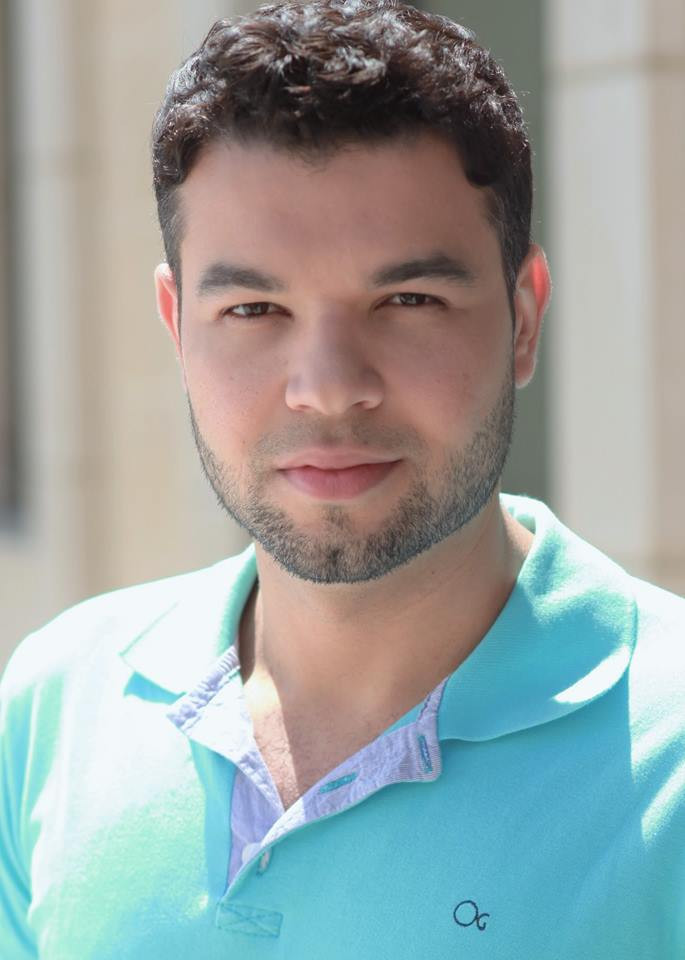 Shoutout is all about shouting out others who you feel deserve additional recognition and exposure. Who would you like to shoutout?
I want to dedicate everything I achieve to my parents and my sister who, despite our religious differences, always supported me and were there for no matter what. Also my friends who have seen me cry and cried with me, and always celebrate every small victory I have. And I can’t forget all the people who got involved with JOEL FILMS, so many talented people who I didn’t know, but believed in me and wanted to collaborate with my projects, and the results got me where I am today.