We had the good fortune of connecting with Joel Lulandala and we’ve shared our conversation below.

Hi Joel, can you tell us more about your background and the role it’s played in shaping who you are today?
I was born in Dar Es Salaam, Tanzania. I believe being a first generation American immigrant had a major impact on who I am today. My strong work ethic comes from observing my mother work multiple jobs while having a successful nursing career at the same time. I was raised to never make excuses nor rely on others. I was exposed to low income areas, suburban areas, and urban areas which molded me to relate to individuals of various backgrounds. I have the ability to connect with many people from different cultures due to growing up in various living conditions throughout my childhood and teenage years. My background inspires me to never settle and work for everything I manifest. After my time at Howard University, I took advantage of every city I lived in: Baltimore, Brooklyn, NY, and Los Angeles where I currently reside. My upbringing gives me the natural ability to network and continue to grow my entrepreneur endeavors in an organic fashion. 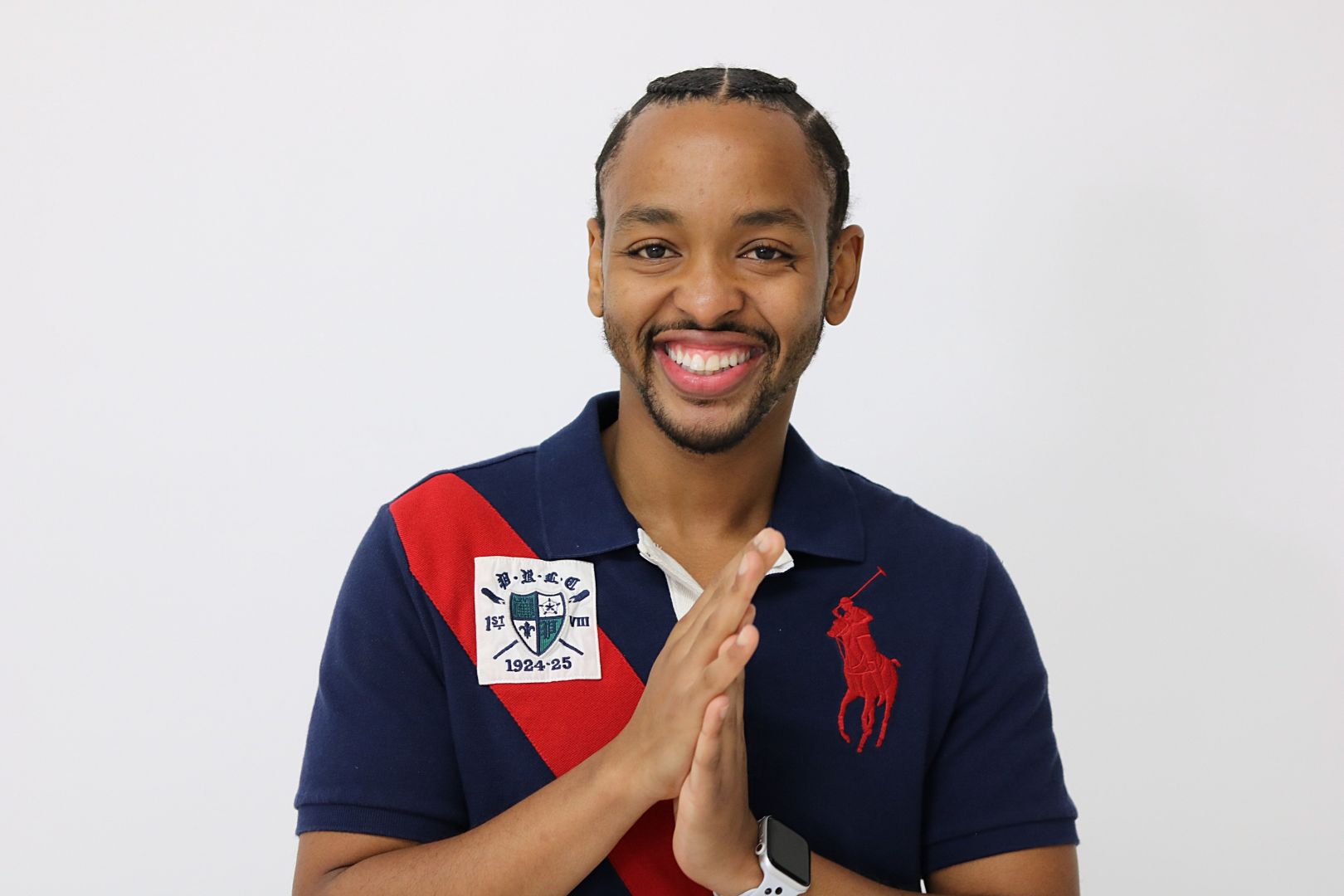 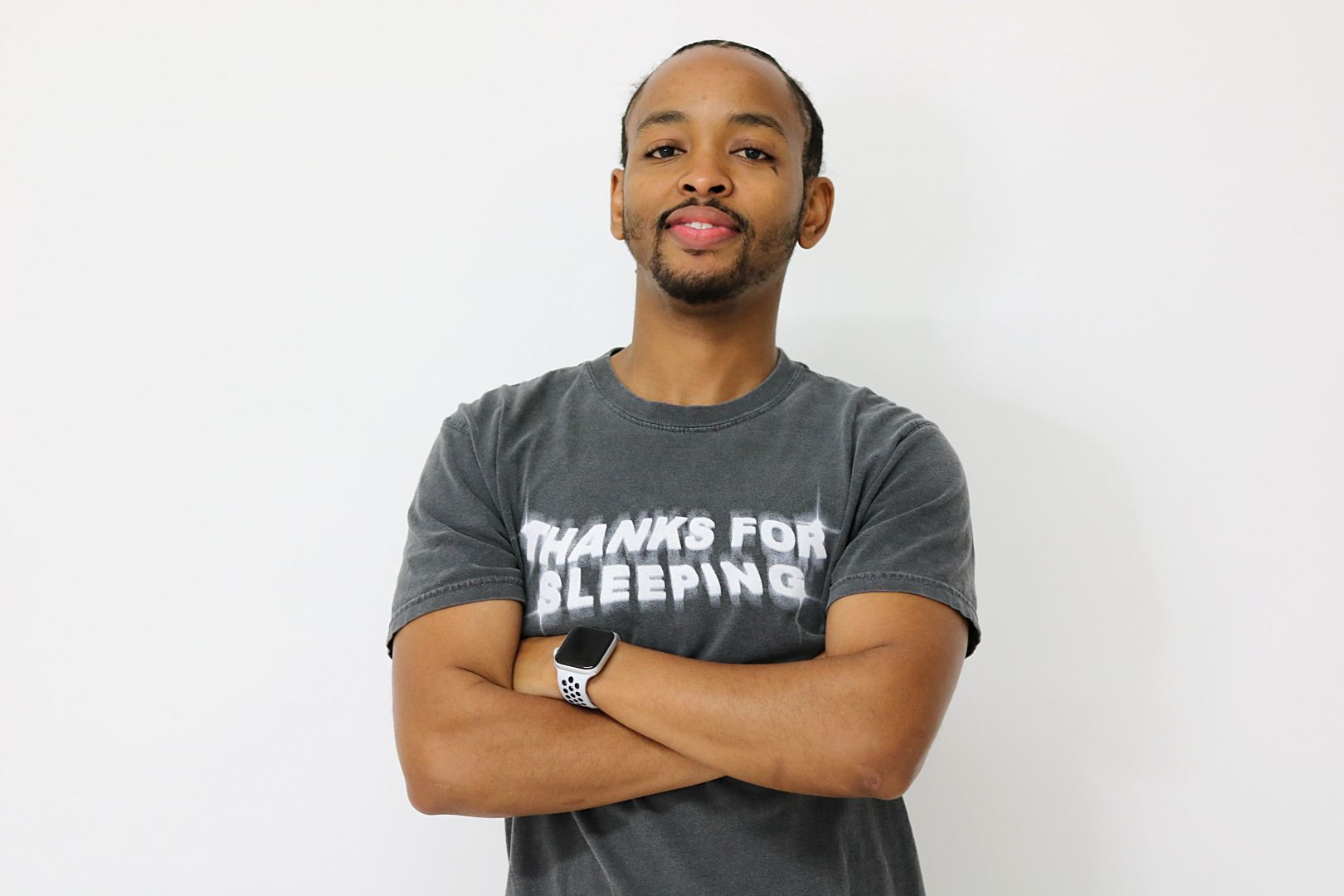 Let’s talk shop? Tell us more about your career, what can you share with our community?
I am obsessed with telling stories that make others smile. As a child, I used to say I wanted to make the world laugh and smile. My story is unique and was manifested every step of the way. In regards to performing comedy; my brother forced me to take Improv classes in Baltimore because I was naturally entertaining but did not put any effort towards showing this to the world. In this intro to Improv class, I was shocked to see the famous actor, Lawrence Gillard Jr. taking the class because improv made him shy. He gave me the advice to move to New York to pursue acting classes and improv at a higher level instead of moving to Los Angeles right away. I took his advice and got accepted in a prestige acting program while also getting a scholarship to Upright Citizens Brigade which was the most recognizable improv and sketch writing schools in the country. I still desired to move to Los Angeles and was able to manifest being moved to Los Angeles three years ago. In Los Angeles, I wanted to take stand up comedy more seriously. I was not having luck with getting booked for shows so I took the initiative to produce my own comedy shows which became successful. My background in hospitality, networking skills, and advice from comedy peers from the East Coast allowed me to produce popular shows all over Los Angeles. It was not easy at first, but learning from comedy peers such as Jacques Kindle and Rallo Boykins, made it not as difficult and I appreciate them for everything. Along the way, I learned that you can’t please everyone and you should satisfy yourself before worrying about others. I want the world to know that my life is not similar to most but my story is authentic, engaging, and entertaining. 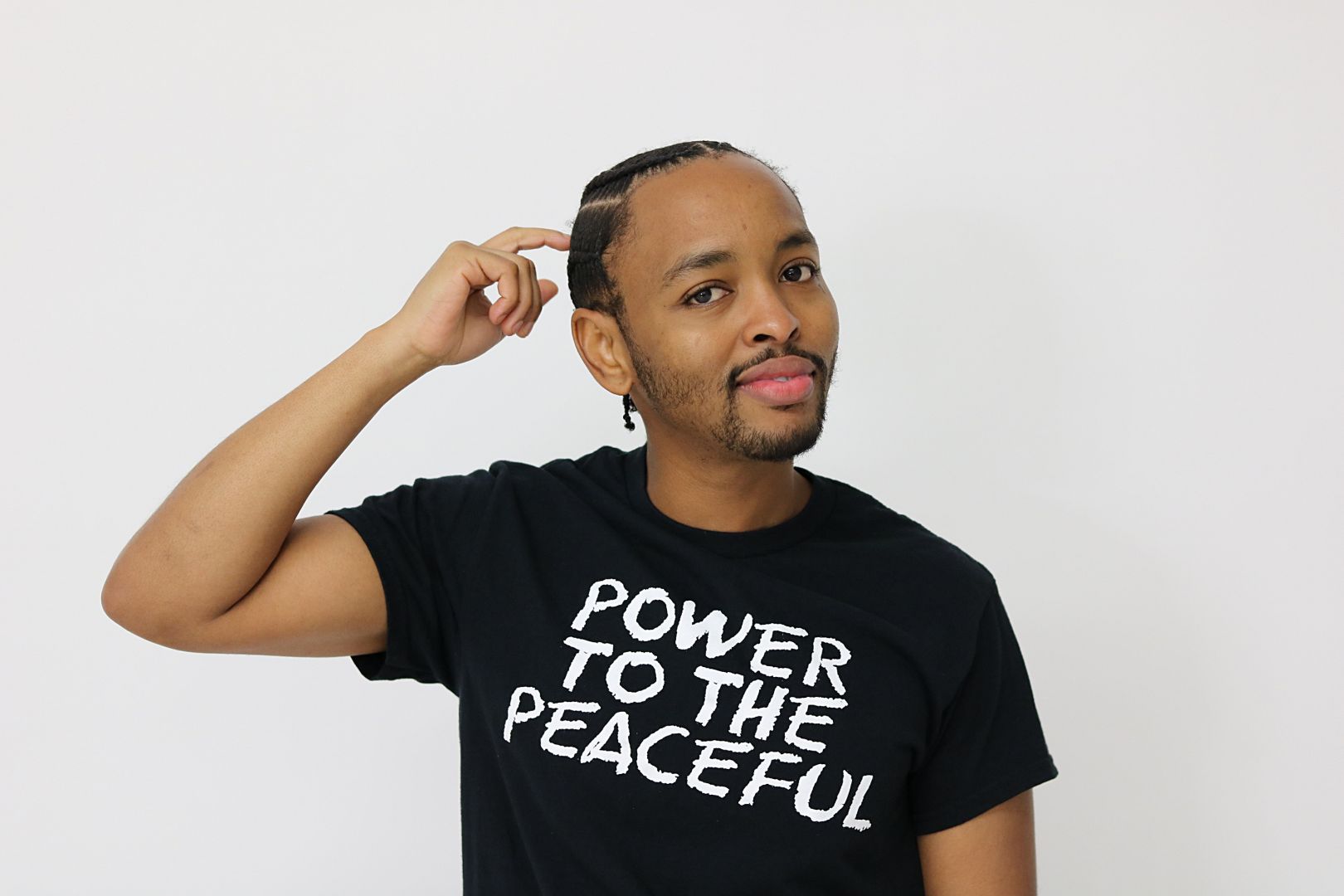 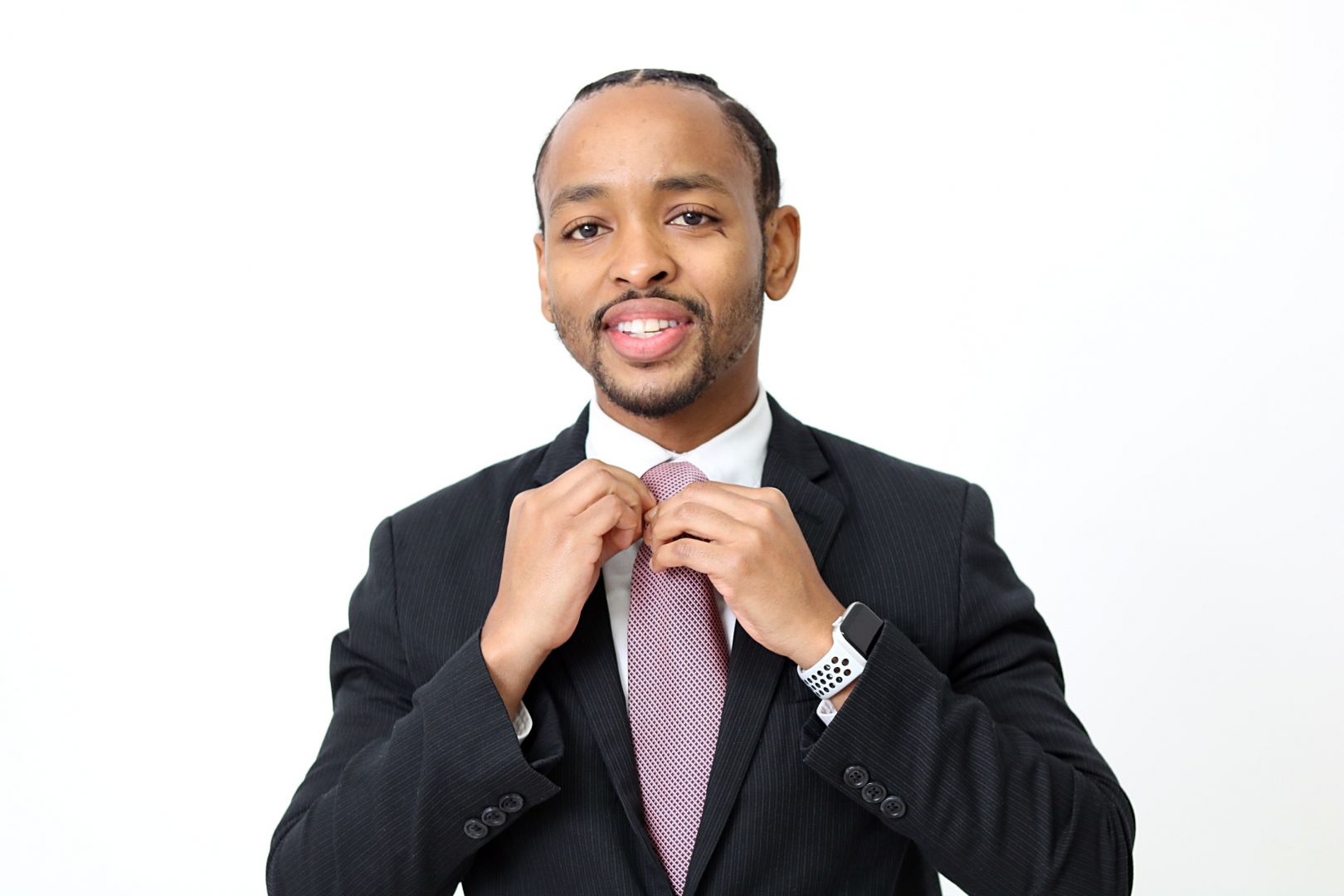 If you had a friend visiting you, what are some of the local spots you’d want to take them around to?
If I wanted to show a best friend the best time ever in the city, I would start with one of my consistent comedy shows in either Hollywood or Downtown Los Angeles. If not my show, I would take them to another great comedy show for the culture such as Chocolate Sundae Comedy Show at Laugh Factory or Monderays at the Hollywood Improv. I would take them to Santa Monica Beach to ride a bike against the coast before enjoying all the activities we can take advantage of at the beach. For food, I would take them to a Caribbean restaurant such as Natraliart, Wi Jammin, or Peppers. We wouldn’t end the week without getting food from the Peruvian restaurant Mario’s and the dim sum restaurant ixlb Dimsum Eats. For a tourist’s fast food option, I would end the week at In & Out. I would take them to Mamas Shelter rooftop as one of many hotel rooftops we would visit for drinks. There would be countless places to visit to hang out such as LA Live by crypto.com arena and surrounding areas. For additional physical activities, I would take them to a popular hiking trail with great views such as the trail to the Griffith Observatory. 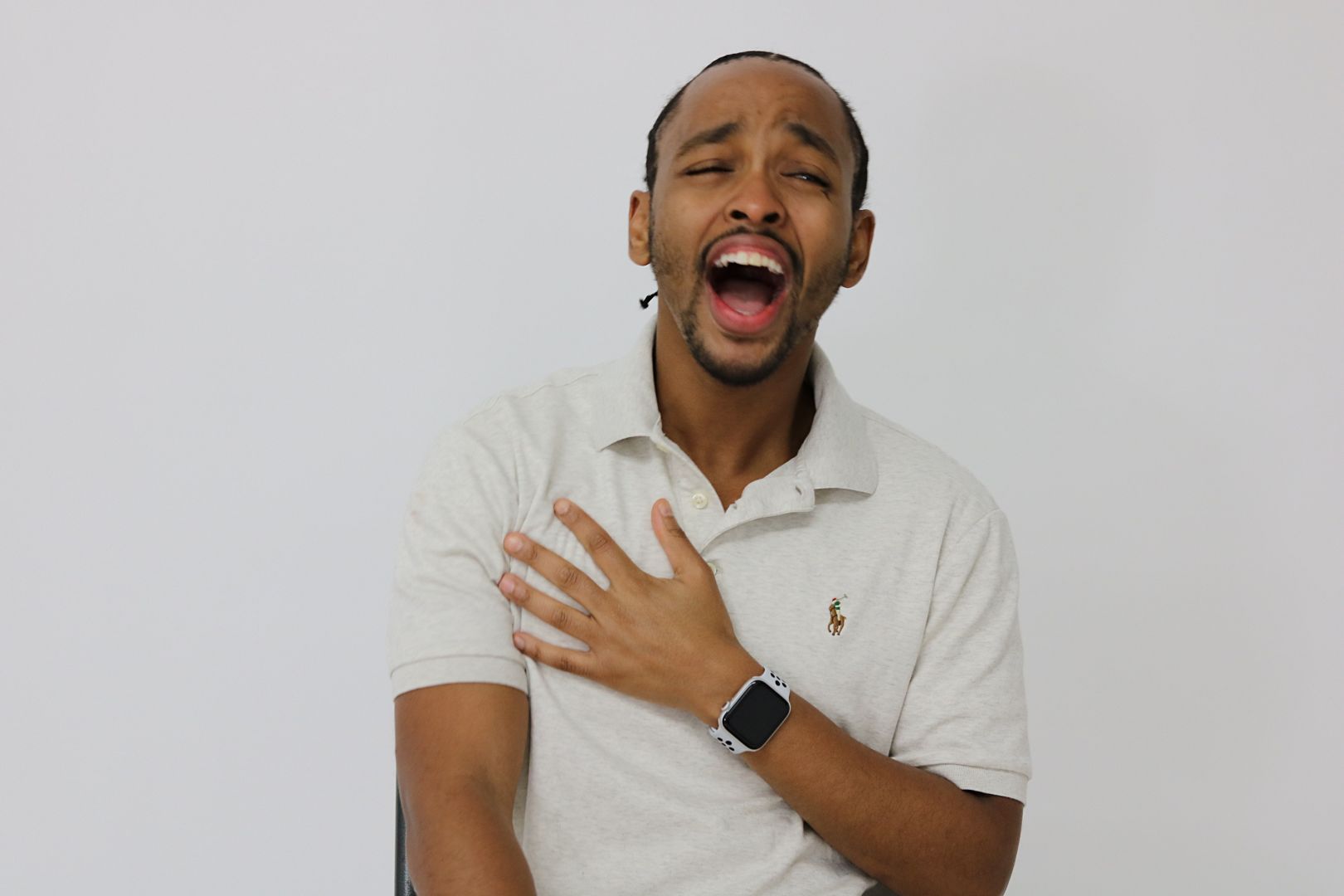 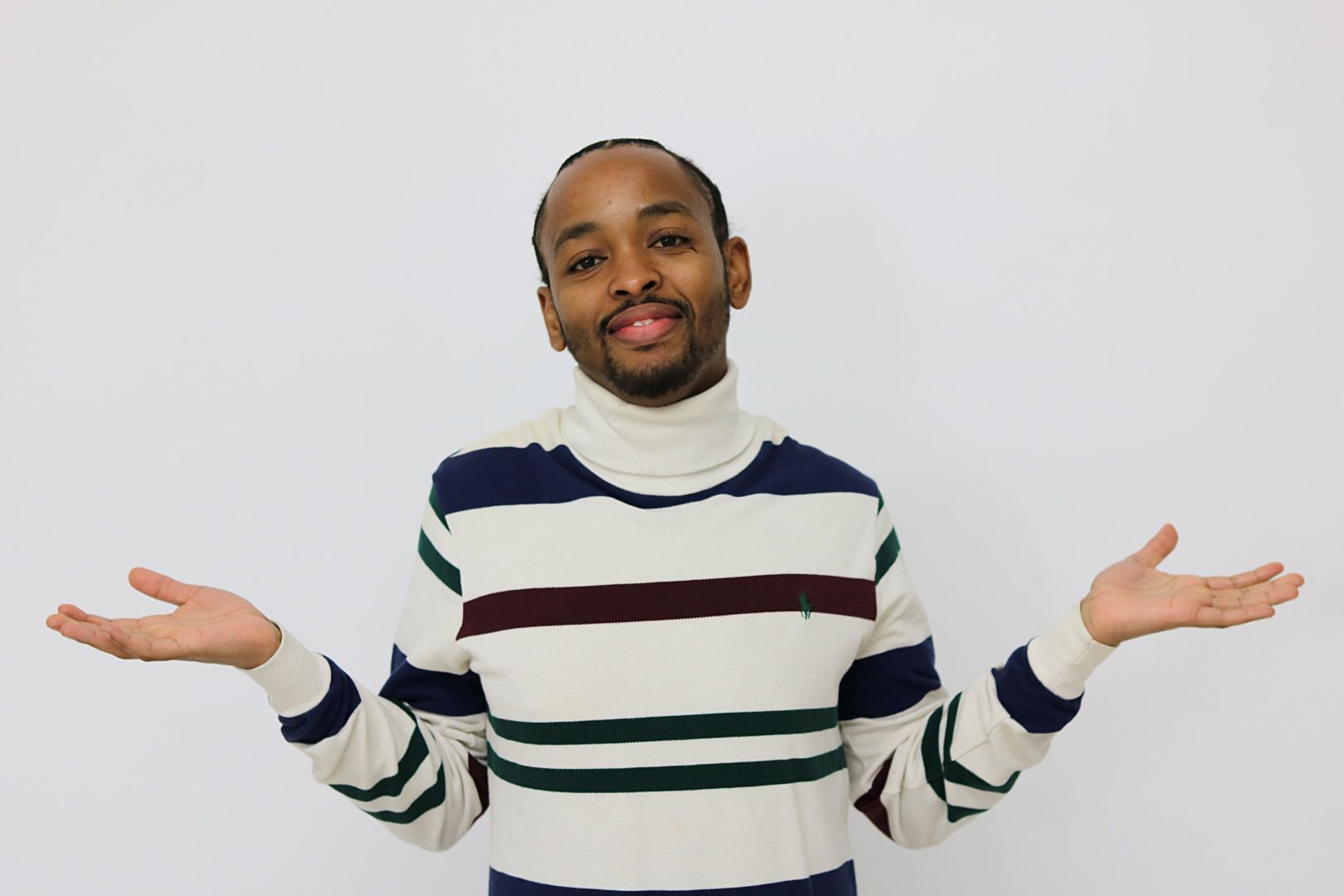 The Shoutout series is all about recognizing that our success and where we are in life is at least somewhat thanks to the efforts, support, mentorship, love and encouragement of others. So is there someone that you want to dedicate your shoutout to?
First and foremost, my family deserves recognition for my success thus far. My mother, Ellie, and older brother Ezra believed in me from the beginning and continues to support me no matter what. My younger siblings, Sam and Ashley, and my step father Joseph continue to motivate me to have a rewarding life. My best friends and peers, Alex, Don, and Akeem, inspire me to never settle. I am blessed to have a lot of people in my life who have contagious ambition energy that I thrive from. There are countless individuals in different fields that deserve acknowledgement of my current and future success. 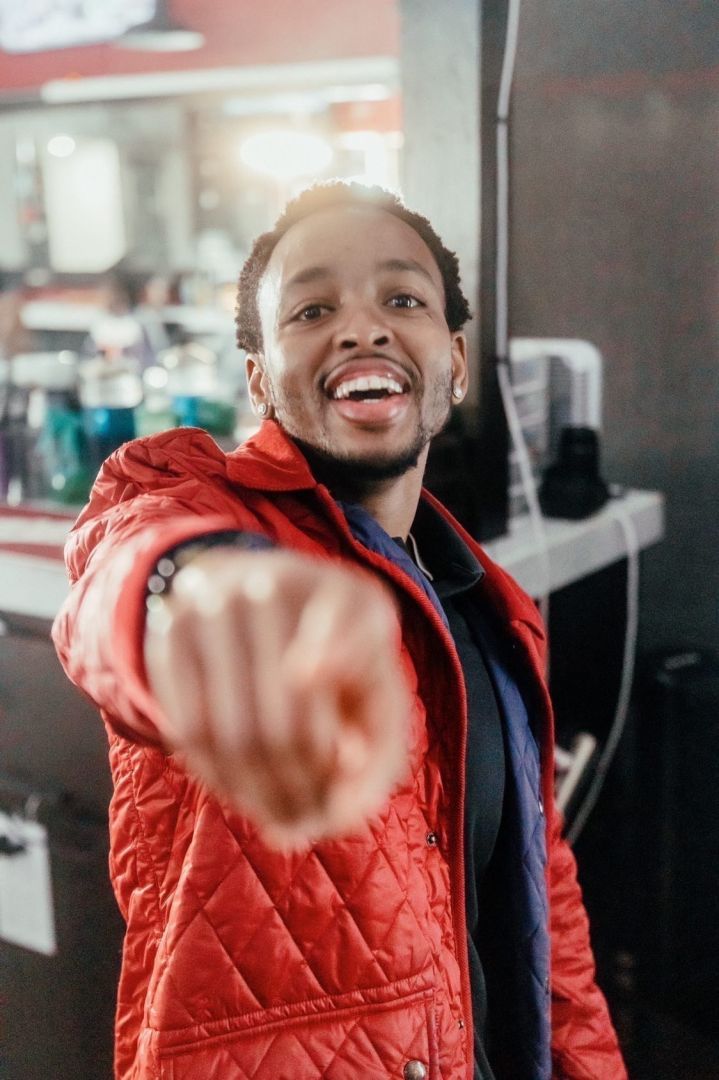 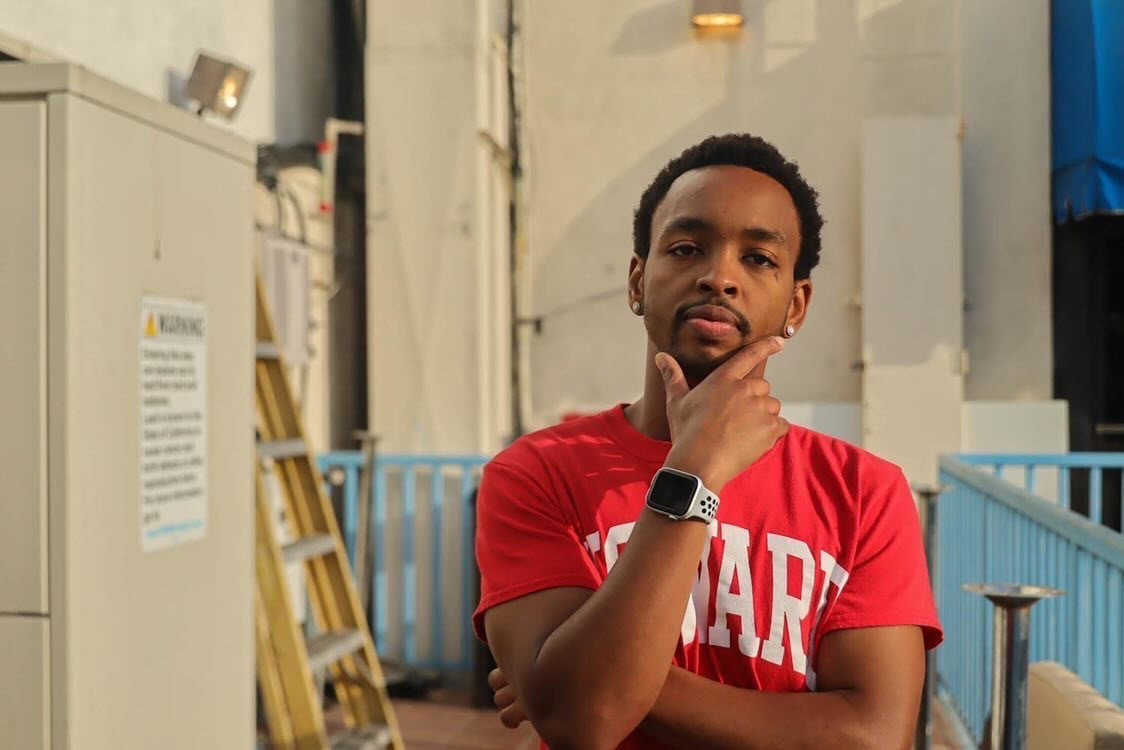