We had the good fortune of connecting with John Mathis and we’ve shared our conversation below.

Hi John, we’d love to hear about how you approach risk and risk-taking
Risk is inevitable in any business or work venture. Filmmaking is an incredibly risky career so I think you just have to be a hundred and ten percent dedicated to your craft and be willing to put in the time and work to succeed. For me, before making any big decision I make a pros and cons list and try to really think it all through. However, at the end of the day, I do believe that passion and belief is the most important thing. For me, before I make a film I have to be real with myself and decide if it’s something I want to spend the next three or so years pursuing. With my feature Where’s Rose it took four years to get off the ground. There were times when the people around me told me I should move on and give up. However when you know what you want sometimes you just have to put in the hours and fight for it. 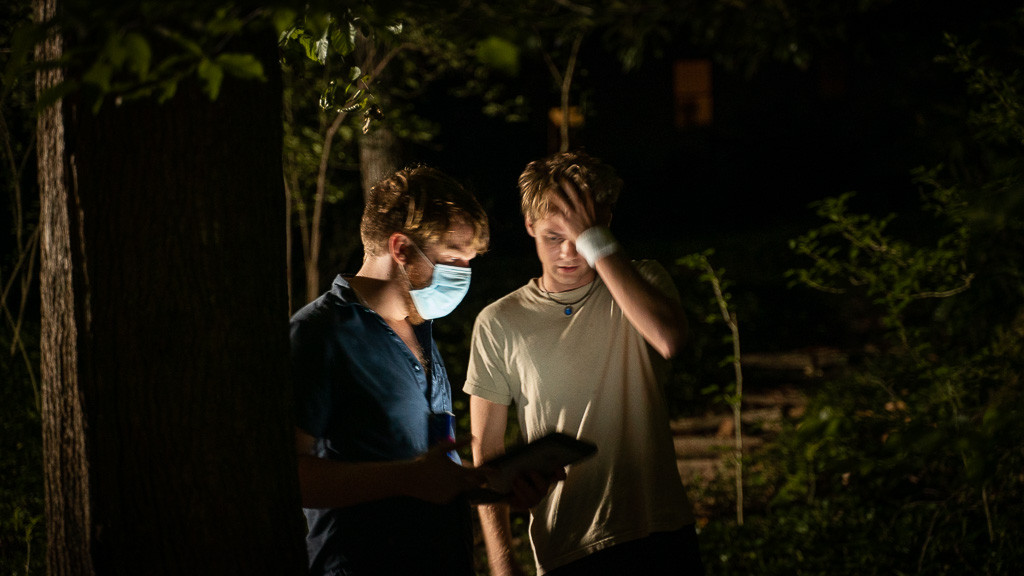 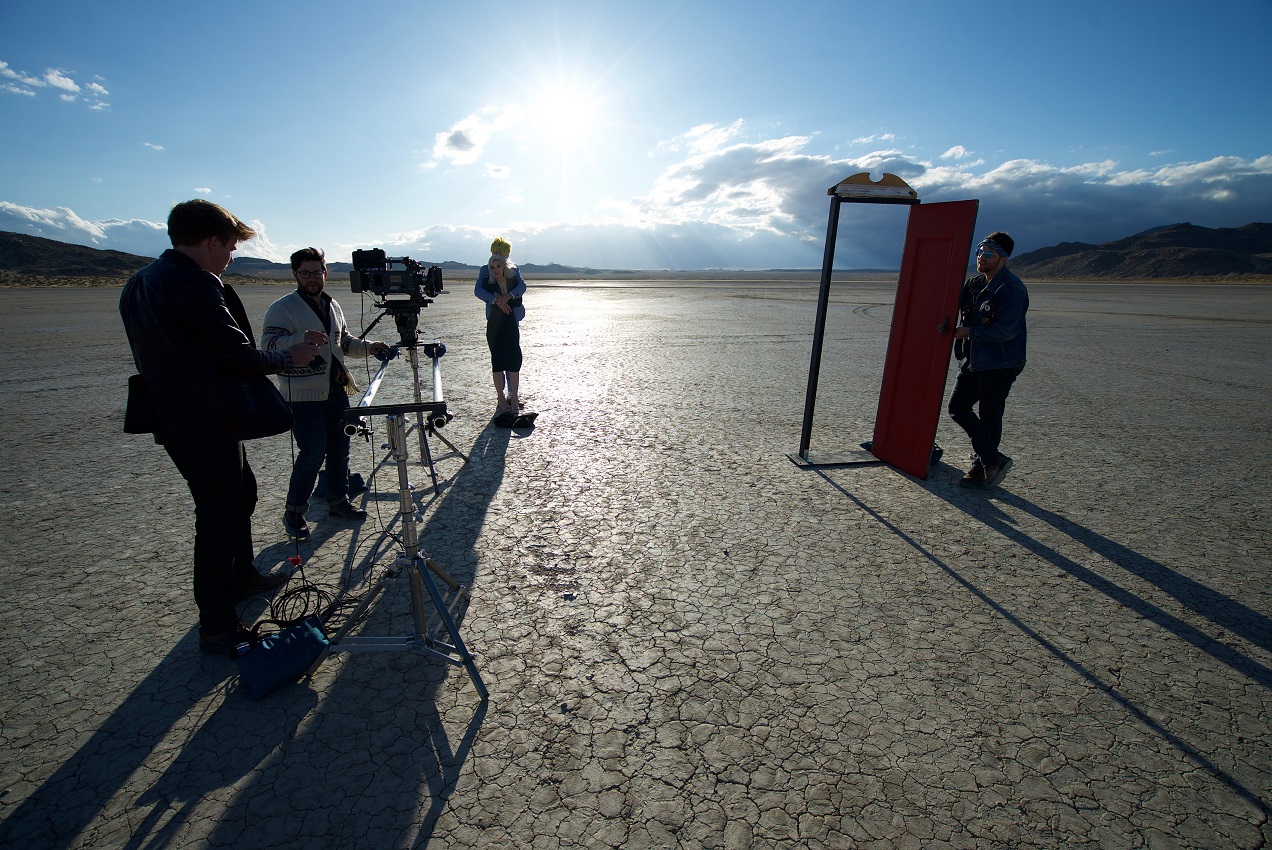 Let’s talk shop? Tell us more about your career, what can you share with our community?
I am a 27-year-old director/screenwriter from North Carolina who currently resides in LA. I grew up in a large, creative family.  I’m number six out of seven children. I grew up in the country on 13 acres of farmland outside of Waxhaw, NC. I went to the conservatory “The North Carolina School for the Arts” where I studied film directing. While attending the school I made two micro-budget feature films with my classmates outside of school. We sold the second one, “Midnight Runner” and it is available on Amazon Prime. Growing up in rural NC I had no connections to the film industry whatsoever. So trying to get into this tight-knit industry has been extremely challenging, to say the least. I am very proud of my team’s new horror film “Where’s Rose” which we safely shot in the summer of 2020. The film was my first larger SAG production as the writer/director. The film stars Ty Simpkins (Insidious, Jurassic World) and Anneliese Judge ( Netflix’s Sweet Magnolias). The film and its story/themes are very important to me and I’m just so excited for people to see it. I spent the last four years trying to get it made and so to be in the final stages of editing now just feels surreal. It’s been quite the journey.

Any places to eat or things to do that you can share with our readers? If they have a friend visiting town, what are some spots they could take them to?
Well, pre-pandemic I would have taken them to Urartu Coffee in Glendale. A pretty nice family coffee shop with a great atmosphere and plenty of room. I would also take them to Malibu and just driven along the PCH for an afternoon ride.  Also just drive into the mountains and find a spot to look over the city at sunset. The view is never disappointing… 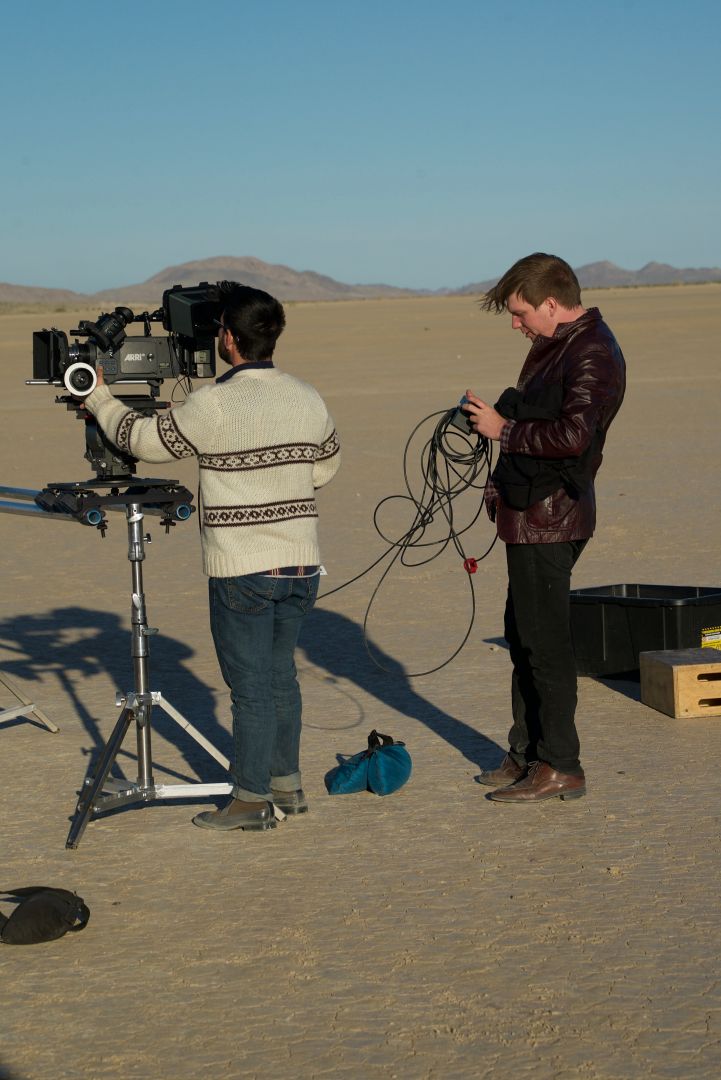 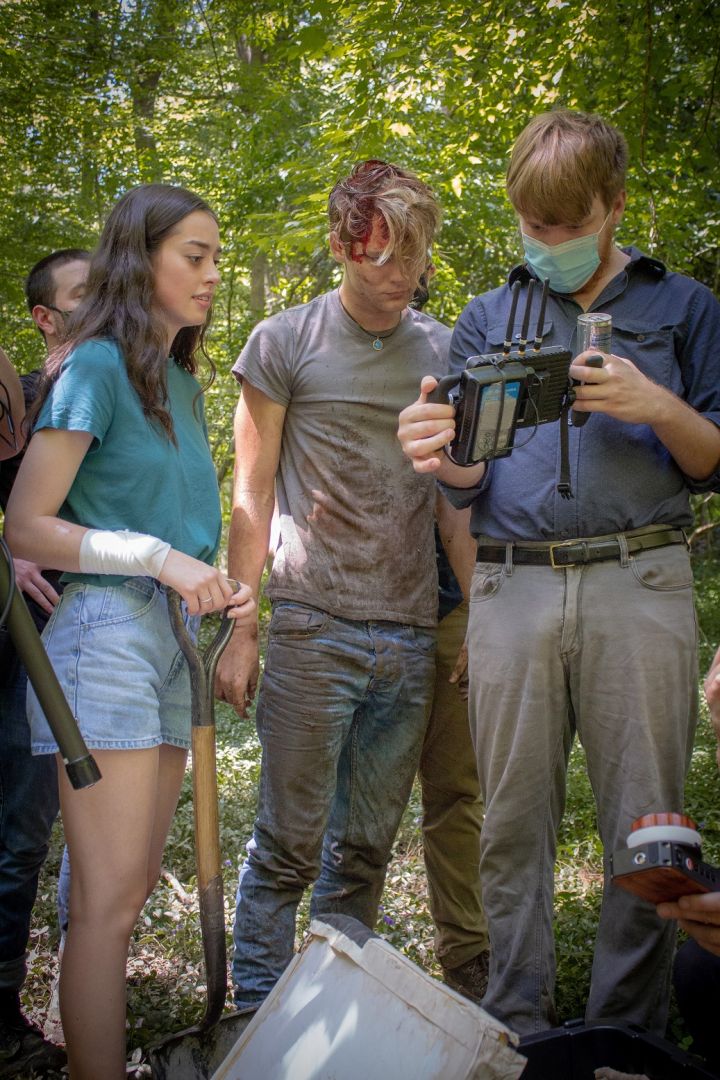 Shoutout is all about shouting out others who you feel deserve additional recognition and exposure. Who would you like to shoutout?
There are so many people that I have been blessed to know and who have helped me on my journey as a filmmaker. However, I have to give the most credit to my Mom who saw my passion for storytelling and understood that I needed a different kind of education. She helped me get an internship for a local TV production company when I was 13 years old and from there I’ve never looked back.  If she had not have been able to recognize what I needed in my life I’d have a very different story to tell.