We had the good fortune of connecting with John Q Kubin and we’ve shared our conversation below.

Hi John Q, how do you think about risk?
Life’s a gamble! If you’re not taking risks, you’re not living. I’d rather be broke, alone or a total failure when all of this is finished, because I know I’ll have a better story to tell than most people at parties.

Taking risk comes with a price though; it is a lonely and much harder than you think kind of journey that most aren’t prepared for; self included. If I would have known how hard this would be… I might of had second thoughts.

I’ve reached a point now, where many years of struggle, heart-ache, blood/sweat/tears is finally paying off big in my businesses. The time and life invested early on, is now buying time and giving me a better life moving forward while I’m still semi-young.

I believe in “calculated risk”… You can’t expect to Evil Knievel your way to success without crashing hard over and over. For me it’s balance. It’s a spicy concoction of knowing yourself, what your capable of, and the distance you’re willing to go… mixed with a tasty batch of “f*ck it and YOLO. 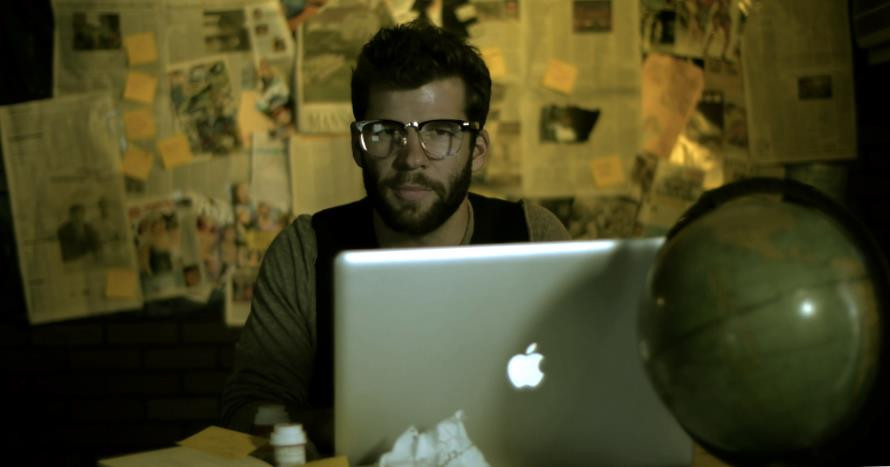 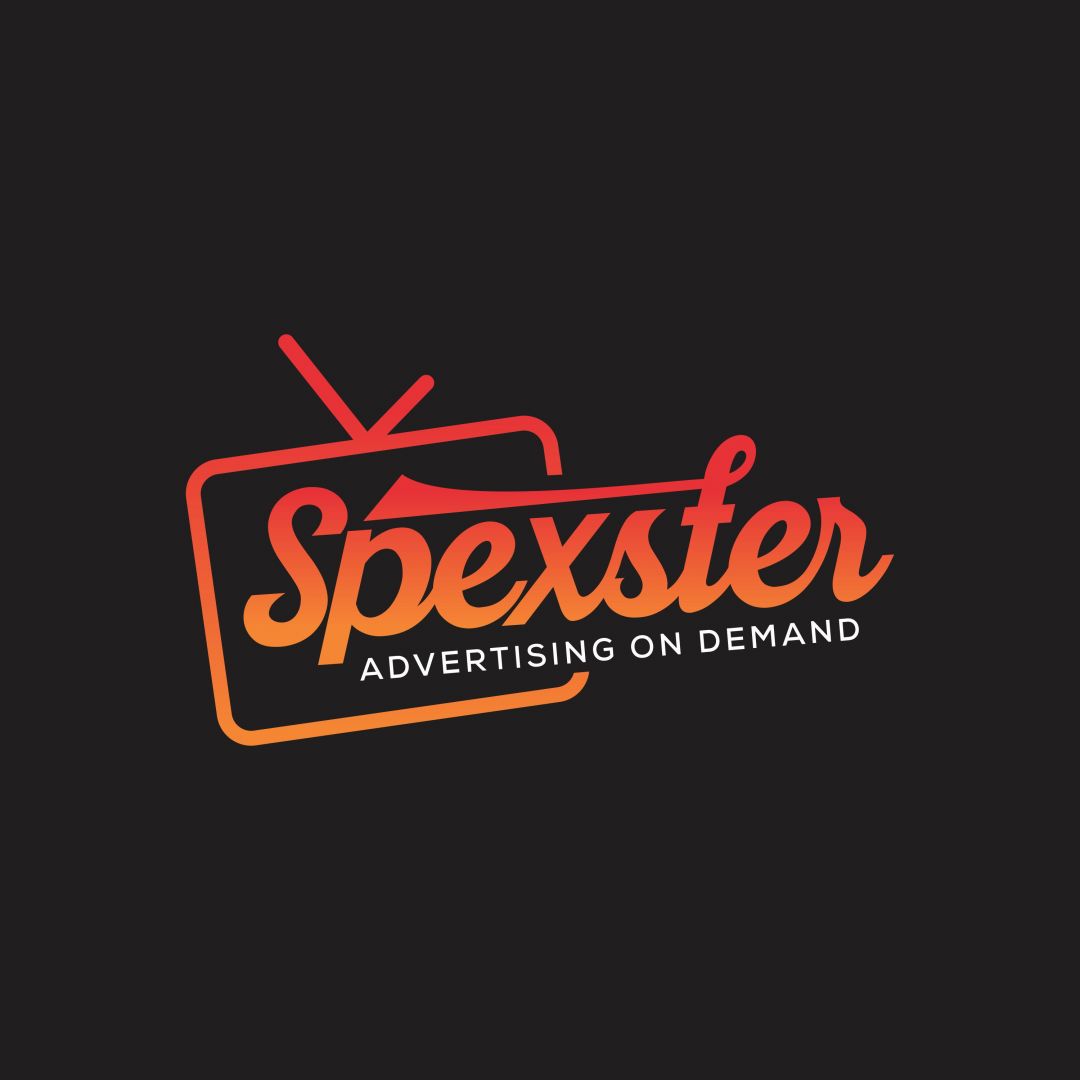 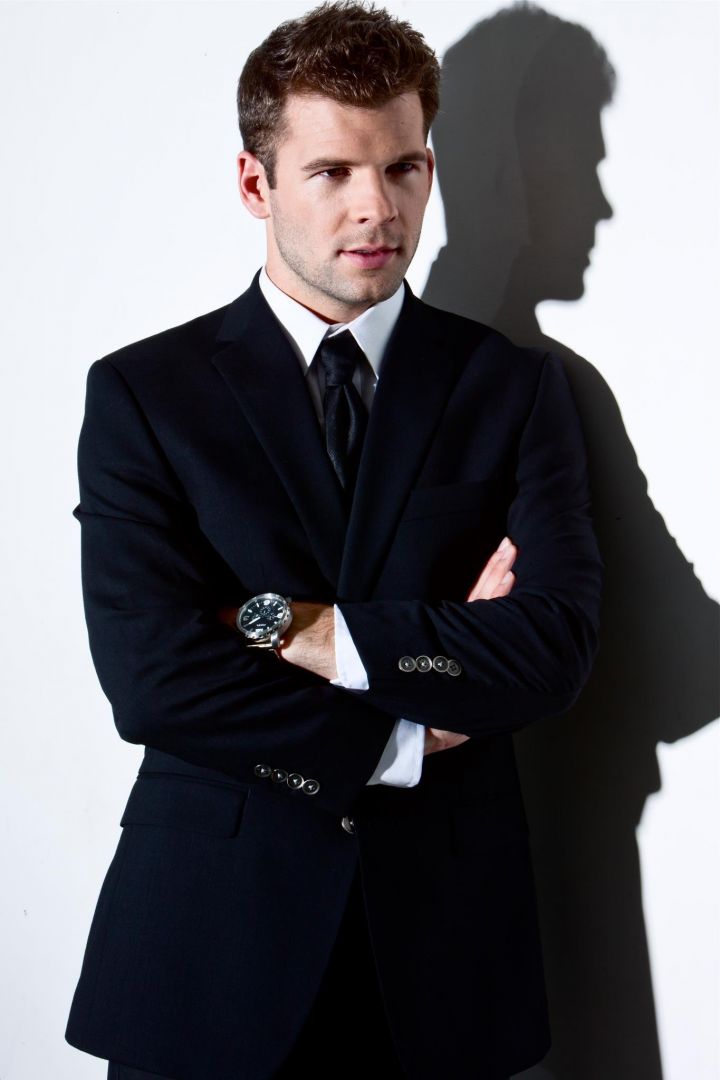 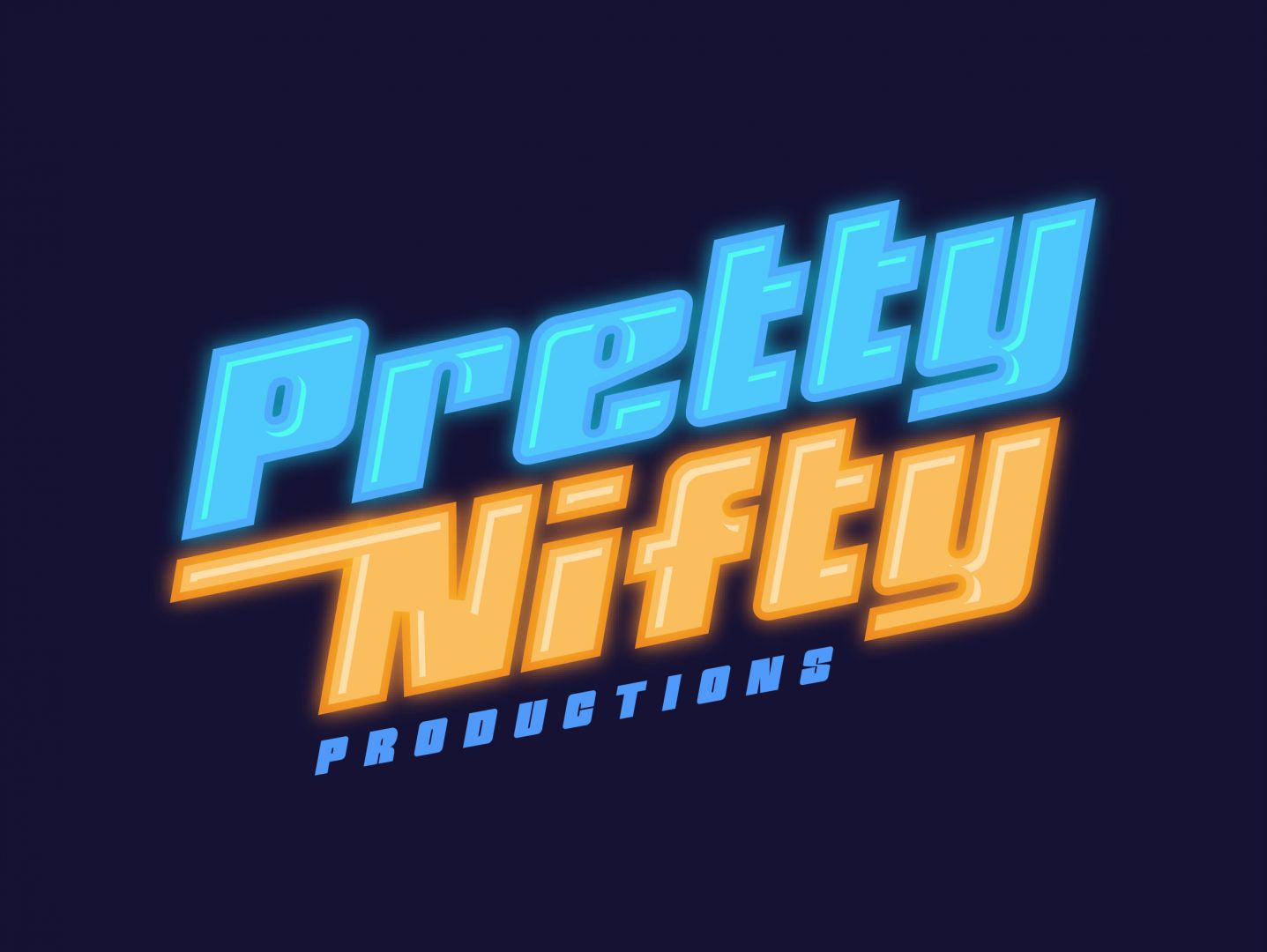 Let’s talk shop? Tell us more about your career, what can you share with our community?
I’ve been a “creative entrepreneur” my whole life. Meaning, I was never pursuing anything in my youth that was considered a serious job, much to my parents dismay I’m sure haha. I’ve always followed my own passions to a fault which in turn made things so much harder to break ground in what I was doing because I constantly get fascinated with the next thing to learn instead of just mastering one thing.

Music was a big passion of mine for a long time. I taught myself how to play guitar, bass, drums. (I was a terrible singer hence the rockstar life didn’t pan out). While creating tons of songs, I figured out how to start recording, mixing and editing tracks. An extremely useful skill down the road…

After moving to Hollywood, I dabbled in acting, stand-up comedy, and improv.

After a few years, I was pretty disenchanted with Hollyworld. I was looking for a creative alternative that came in the form of filming sketches with friends and having some laughs. This quickly led me to writing and producing more serious content in the form of a tv series with Crackle (Sony), as well as creating commercials for an online platform called “Tongal”. I teamed up with my friend Jed and we created “Pretty Nifty Productions”. We started producing spec commercials, and then 6 years later ended up producing over 200 ads for major brands. The company continues today.

The production company was a LOT of work, for not much money. We would constantly invest in making an ad with our own money; hope that we would sell it… then double down on the next opportunity.

Behind the scenes of working night shifts at a prominent nightclub in Hollywood and growing Pretty Nifty Productions, I had been developing my voice over business. I fell into this world via doing music and recording funny voice impressions and uploading them to YouTube in its early days. This led me to getting hired to produce comedic jingles for small businesses. The voice over business was very easy to fall into after knowing how to record, edit, produce, and of course do an array of voices. 10 years later, I do voice over 15 hours a day, everyday.

Finally, the latest venture that the voice over business is currently funding is called “Spexster”. An online platform made for spec content to be uploaded and sold/rebranded and where creatives from all over the world can be discovered and hired for their work and talents. This startup is in it’s early stages still, but we aim to be the “Netflix of Ads” + the “Uber of finding a film crew”. Spexster is the wonderful culmination of all of my previous endeavors that is my personal aim to give back to the world by giving thousands of fellow entrepreneurs and creatives the opportunity to build a life, make money, and do what they love to do for a living.

Let’s say your best friend was visiting the area and you wanted to show them the best time ever. Where would you take them? Give us a little itinerary – say it was a week long trip, where would you eat, drink, visit, hang out, etc.
I’d probably get the hell out of LA to be honest lol. I live in Pasadena, and I do love it so we’d spend a day or so here with the grand tour of Colorado Blvd, Mountain views, and Restaurants, then head up the coastline on to see the beaches, maybe Hearst Castle, Vineyards, and great hikes along the way! 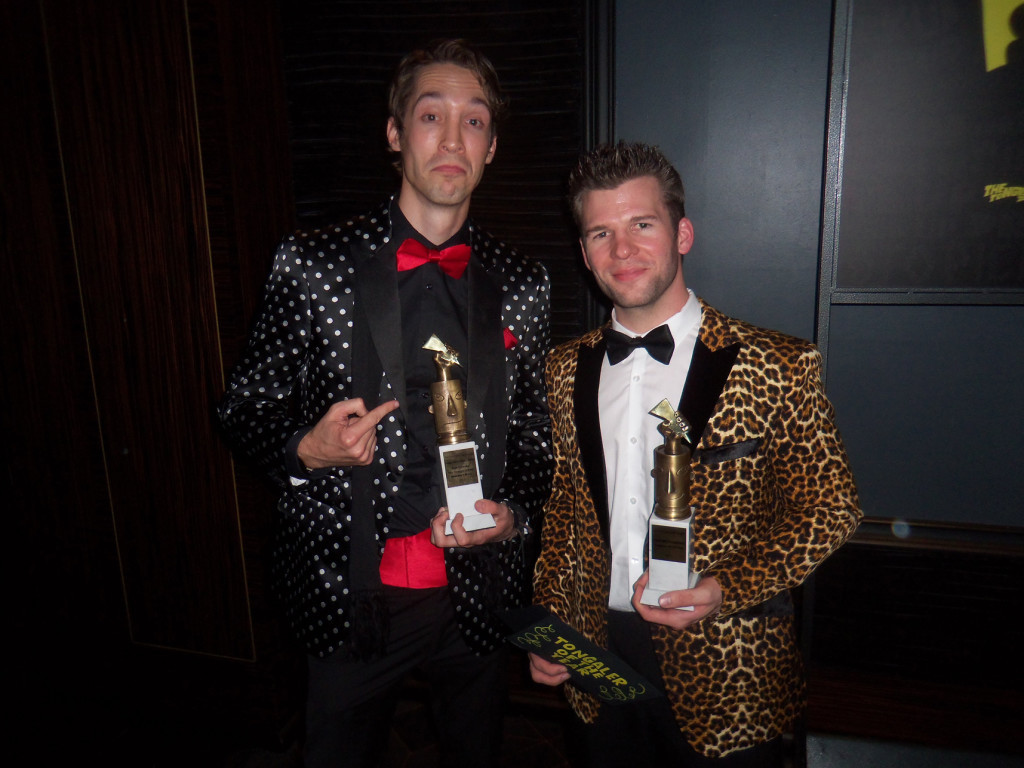 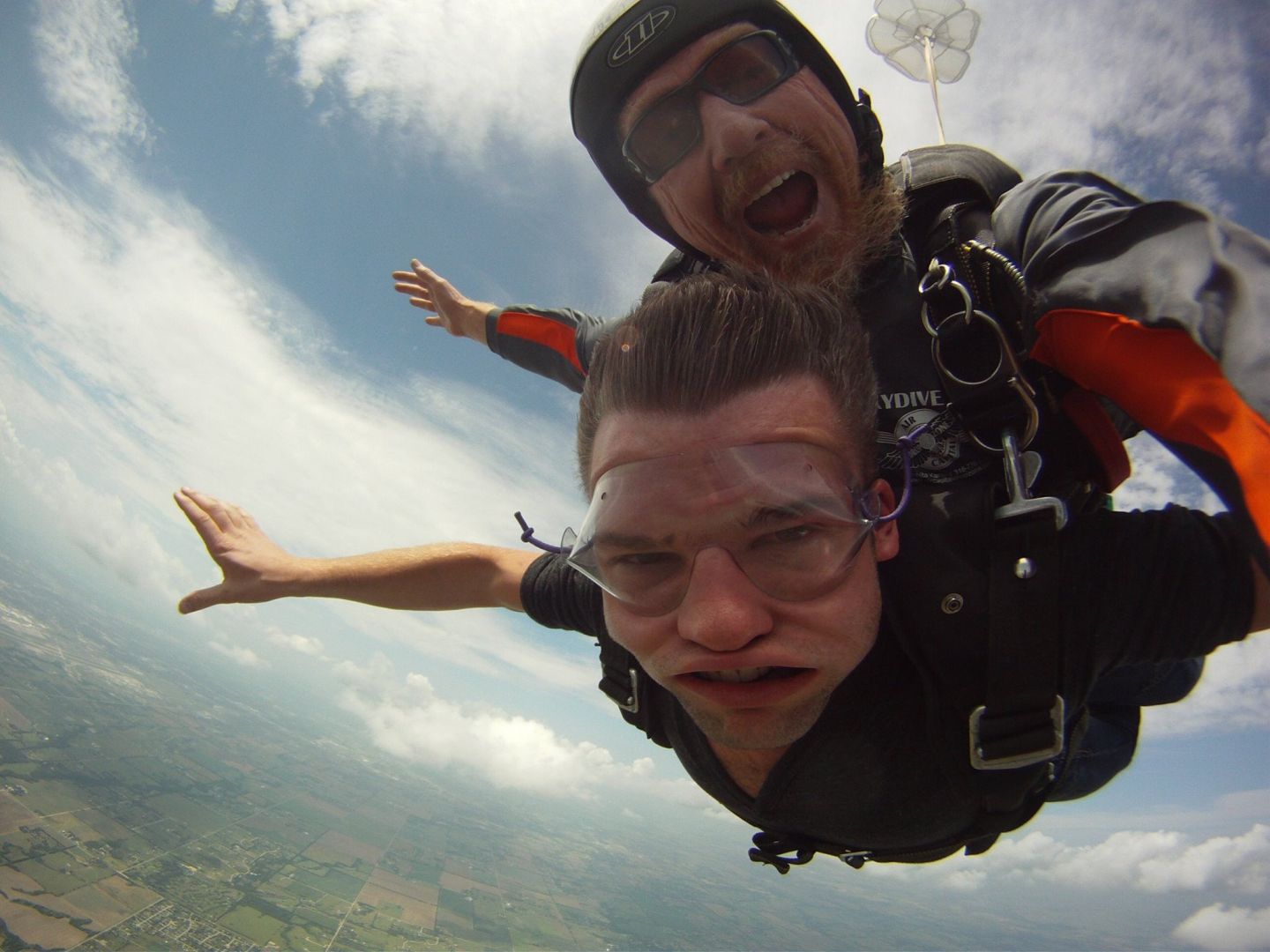 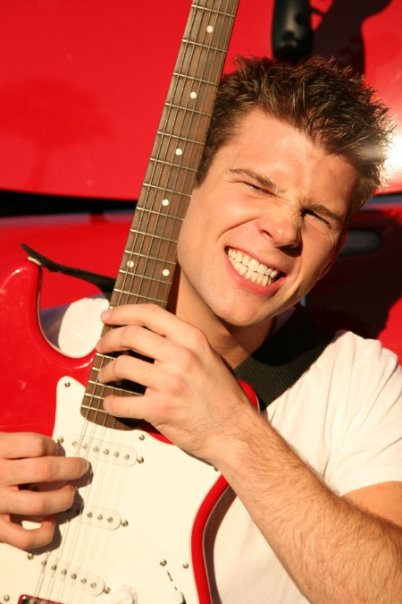 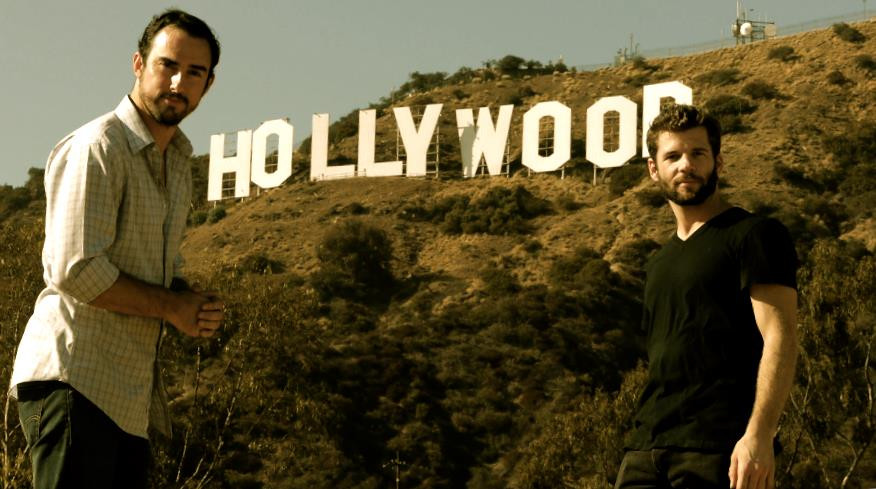 Who else deserves some credit and recognition?
God. I’ve been extremely blessed to do what I do, and continually have the opportunity to build in order to help and encourage others in their own unique journeys.

Mom and Dad. I would not be the Man I am today without their love, encouragement and support that has shaped my life for the better.

Jed Williams. My business partner and friend for many years now. We each embarked on our Hollywood journeys in our early twenties, then decided we didn’t want to be broke actors and so we started a couple businesses. Now we’re broke entrepreneurs.