We had the good fortune of connecting with Jon Armstrong and we’ve shared our conversation below.

Hi Jon, how do you think about risk?
As a magician, especially one that is now working in the virtual space, risk is a common factor in my business. When the pandemic hit, all live performing stopped and as that was my life blood I was forced to make a choice between giving up what I love or making a pivot to a brand new way of performing for people using online video chat. The risks were in both having to adapt performance magic for this new medium and then selling that magic can be fun and entertaining to brand new clients. 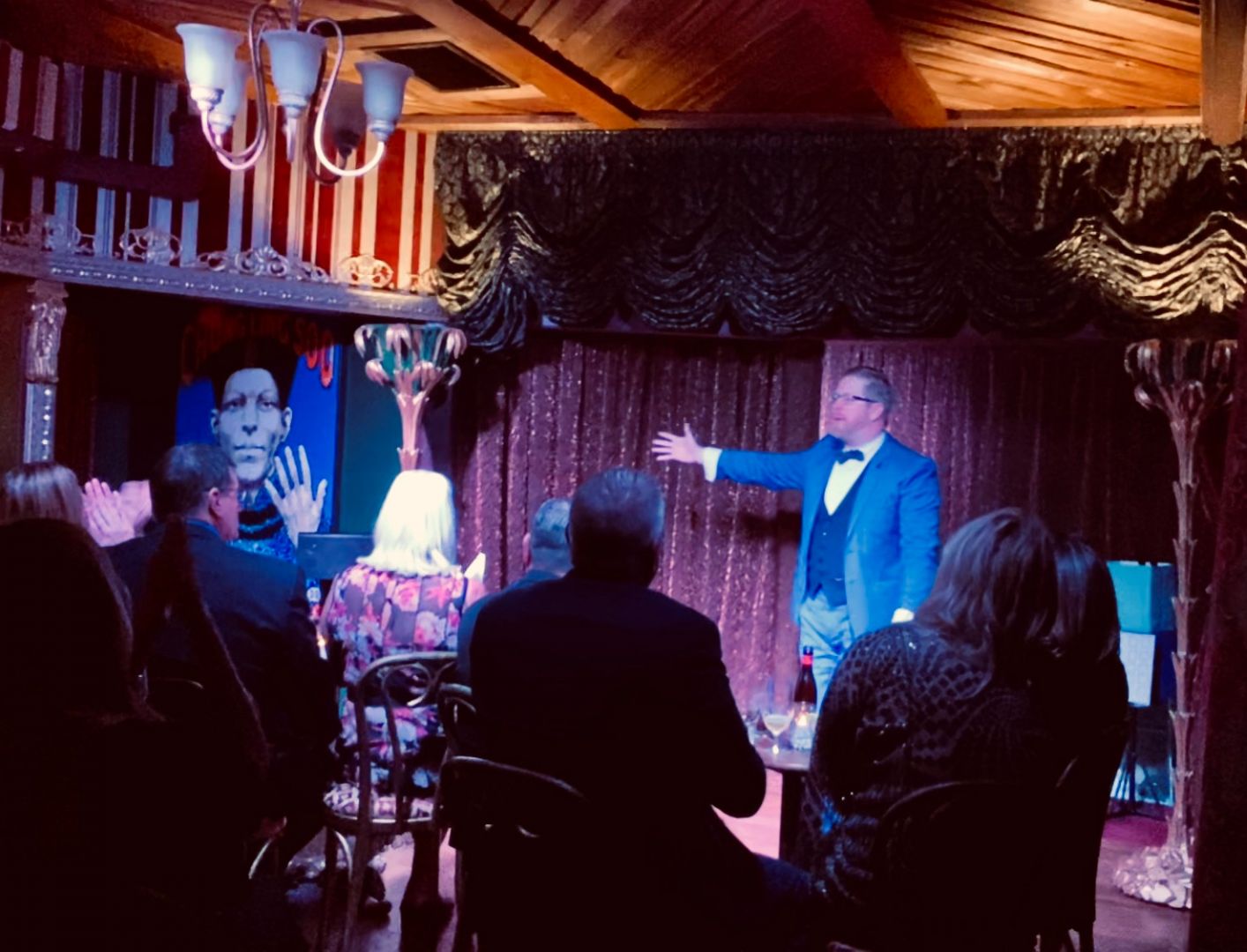 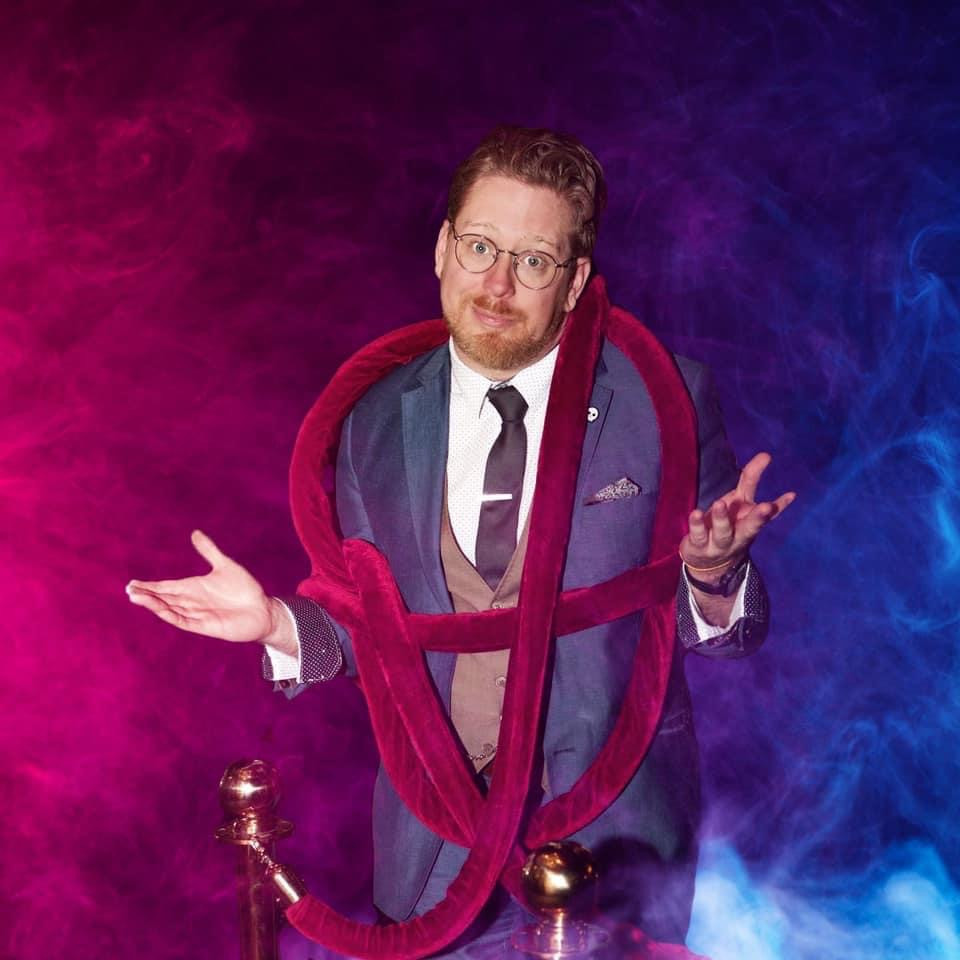 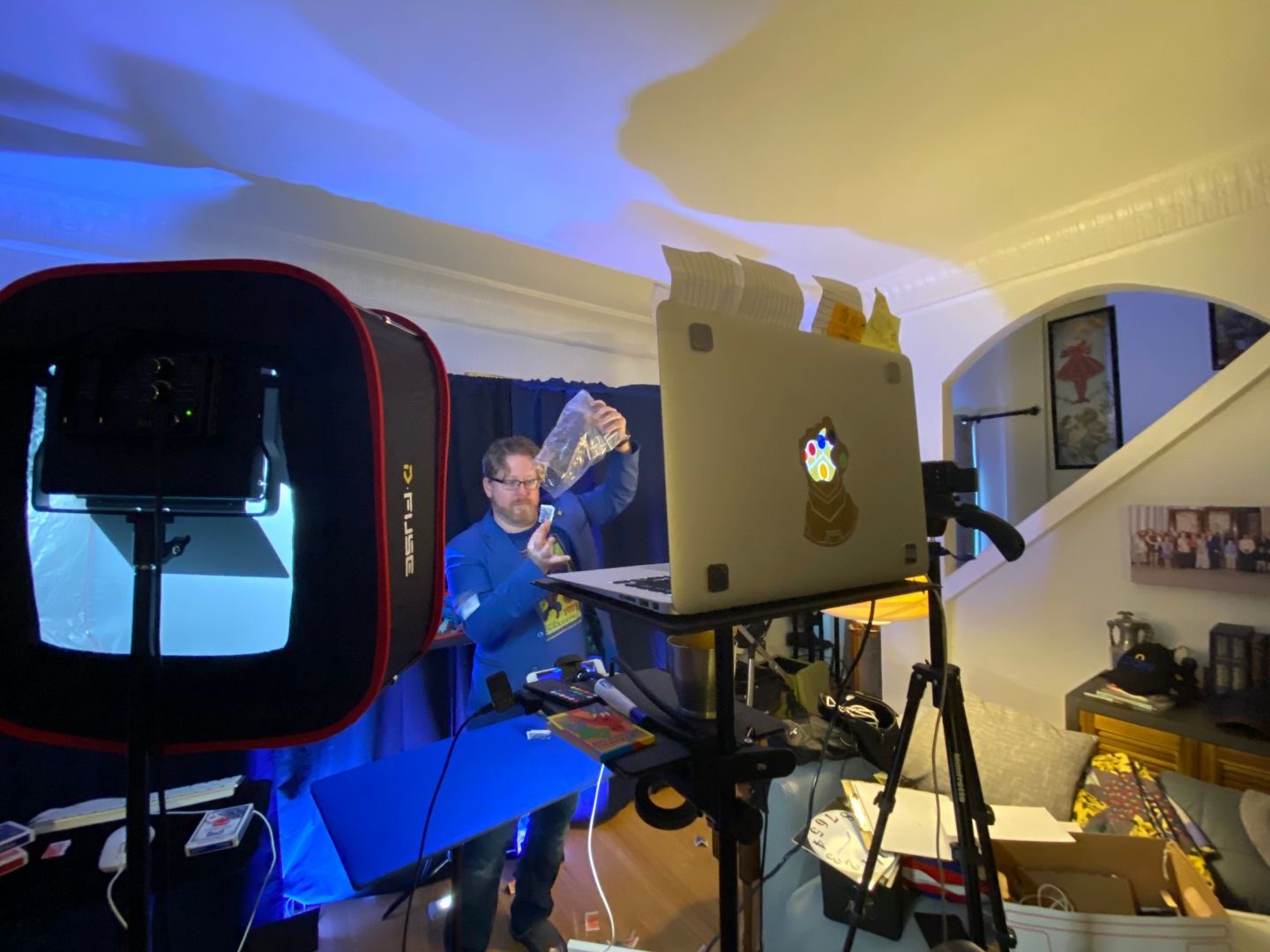 Can you open up a bit about your work and career? We’re big fans and we’d love for our community to learn more about your work.
Growing up in Orlando, Florida, Jon became fascinated by the magic he saw in the theme parks around him and dreamed of having his own show. This dream came true when Disney asked him to bring his act to Epcot and he became the resident magician at Walt Disney World. He was only 20. After spending 5 years doing his show at Disney World, Vegas called and Jon answered, becoming a recurring headliner at Caesar’s Magical Empire. It was between these runs in Vegas that Jon started doing tours all over the world as both a performer and lecturer, teaching others how to add humor and entertainment to their magic. Jon has also worked on many films and television shows such as “The Mentalist” Shut Eye, America’s Got Talent, “Spiderman 3” and “AntMan” as a magic consultant and designer, and is co-creator of the IDW comic series Smoke and Mirrors. Jon stars in the new NetFlix documentary Magicians: Life in the Impossible, about his life in magic Jon now lives in Los Angeles and is a frequent performer at the world famous Magic Castle. His TV appearances as a talk show guest, featured performer or actor, include shows like NBC’s “The Today Show”, “Tonight Show” and Little Big Shots, “Magic Castle After Dark” on A&E, CW’s “Penn and Teller Fool Us”, Fox’s “Masters of Illusion” and ABC’s “Bachelorette.” He has been featured in cover stories of trade publications like Magic, Genii and other magic journals worldwide. Articles have been done on him in The New York Times, LA Magazine and Harpers, just to name a few. When you see him live, Jon’s hope is that you will laugh at his original humor, be amazed by his skills and most of all, feel like you made a new friend. 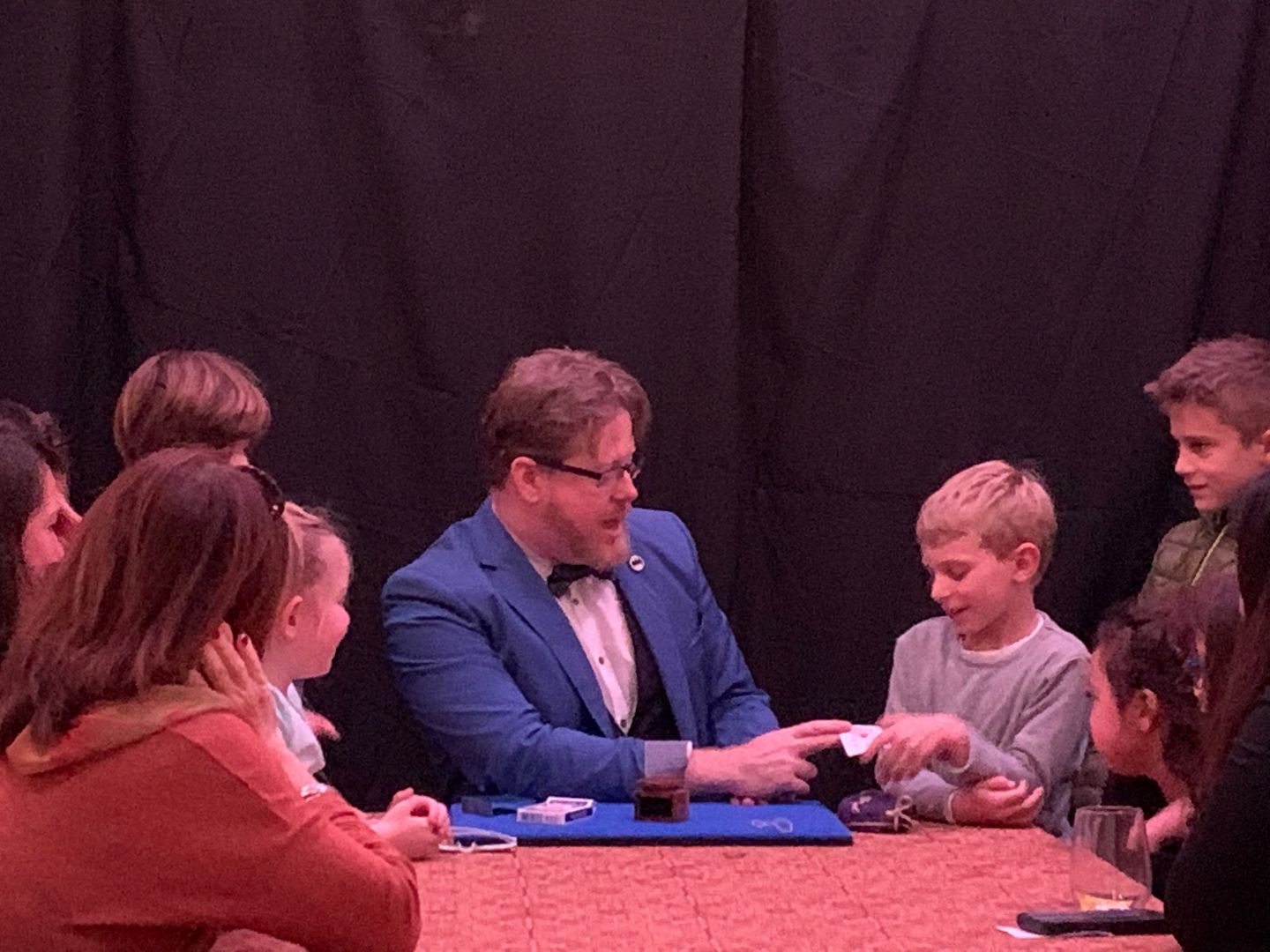 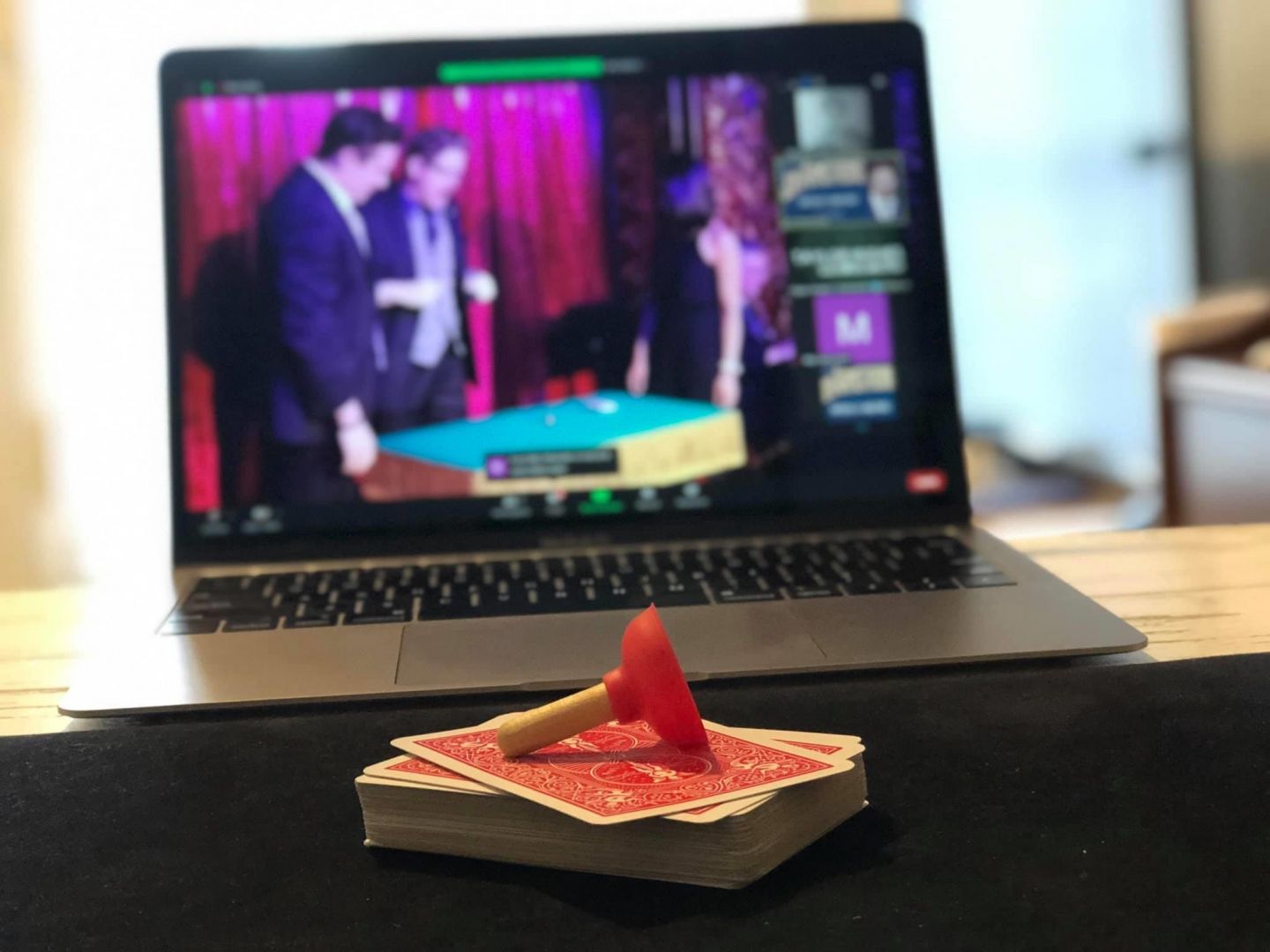 Let’s say your best friend was visiting the area and you wanted to show them the best time ever. Where would you take them? Give us a little itinerary – say it was a week long trip, where would you eat, drink, visit, hang out, etc.
I would take them to the Magic Castle. A very special private club in Los Angeles for magcians. 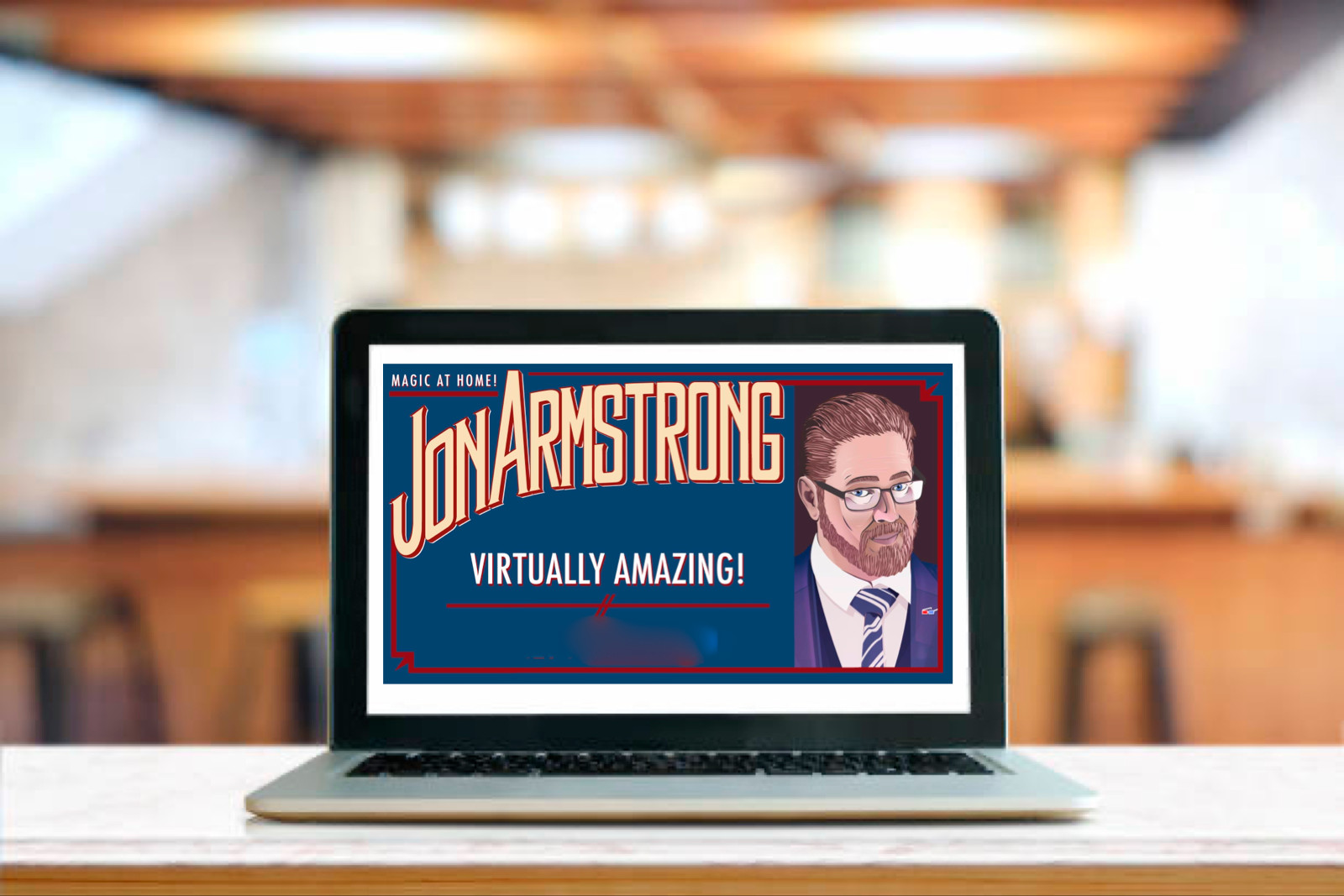 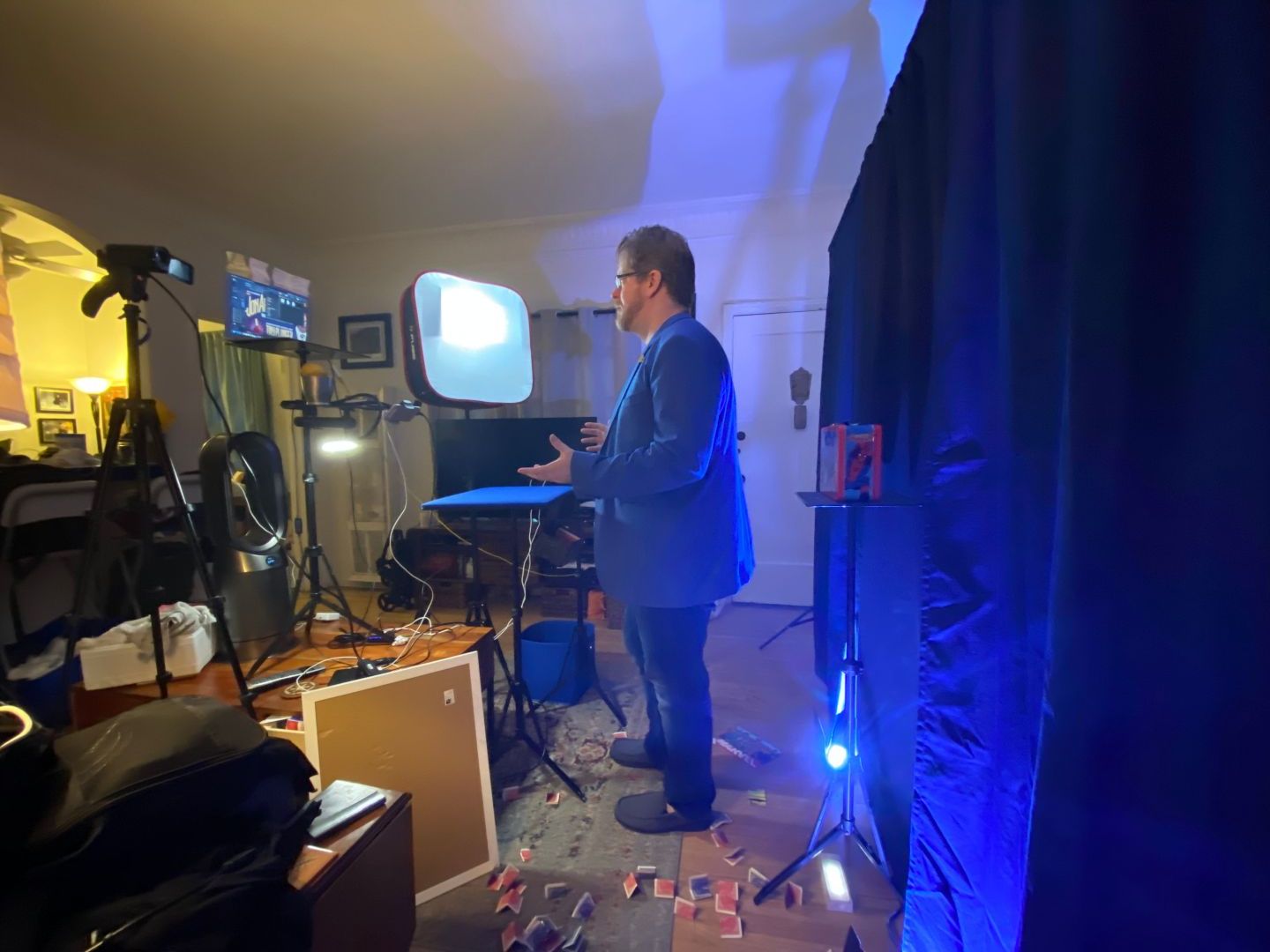 Who else deserves some credit and recognition?
I would want to give a shoutout to my wife Vanessa who really was the one to push me to make this pivot to virtual shows and has stood by my vision the whole time.