We had the good fortune of connecting with Bruce Kimmel and we’ve shared our conversation below.

Hi Bruce, how do you think about risk?
From the earliest time I remember, I wanted to be an actor. My parents, as did most back then, frowned on it, were not encouraging, in fact, were anti-encouraging, but I knew what I wanted and I had real determination. And I did it. I had a fairly successful stage, film, and TV career for many years, I wrote and directed films and TV, which was a by-product, and I wrote several musicals. Of course, putting yourself out there in any way is always a risk, the risk being you won’t succeed, people won’t like you or your work, and that’s especially true of writing for films and theater. But I went through a very difficult patch in the 1980s and was pretty much at the end of my rope. I wasn’t working as much, I’d started a record label with some friends but while everyone loved us, there was no way for us to succeed financially, and I finally was given the opportunity to make a complete life change and I grabbed at it, and boy was that a risk – to give up everything else and become a real record producer in charge of my own division at a successful label. And that risk paid off in spades and very quickly – I was nominated for a Grammy my first year at bat, I become a beloved record producer, we sold a lot of albums, and I did well over 130 in seven years. And then that fell apart. So, I had to suddenly rethink everything. I found a wealthy woman and she and her husband ended up funding a new label for me. That was great for a year and then they became unbearable partners, who had no clue about anything, and that ended with me leaving the company. At that exact time, I’d written my first novel and it came out and did pretty well, a friend brought me onto a reality TV show that I stayed with for a year, but I knew I had to come to terms with the bad experience I’d had with the wealthy people. I never wanted to produce another album, but in the end I took a risk and started another label – no partners this time. And here we are, fifteen years later, having done close to 400 CDs. So, I’ve taken risks out of necessity my whole life and happily they’ve paid off. If you have determination, a risk is always worth taking – it’s a scary, occasionally bumpy ride, but, in the end, you do it because you must. 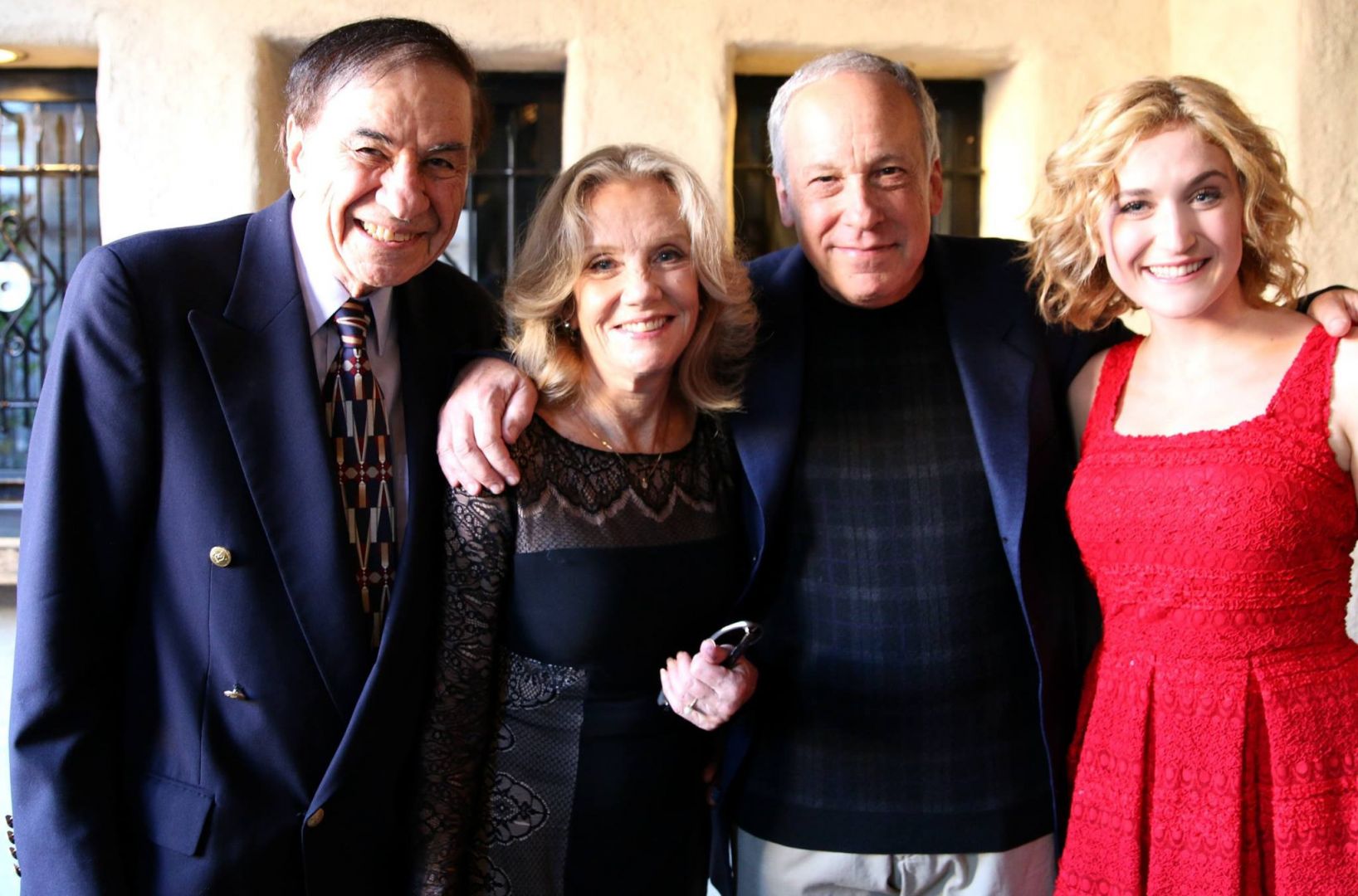 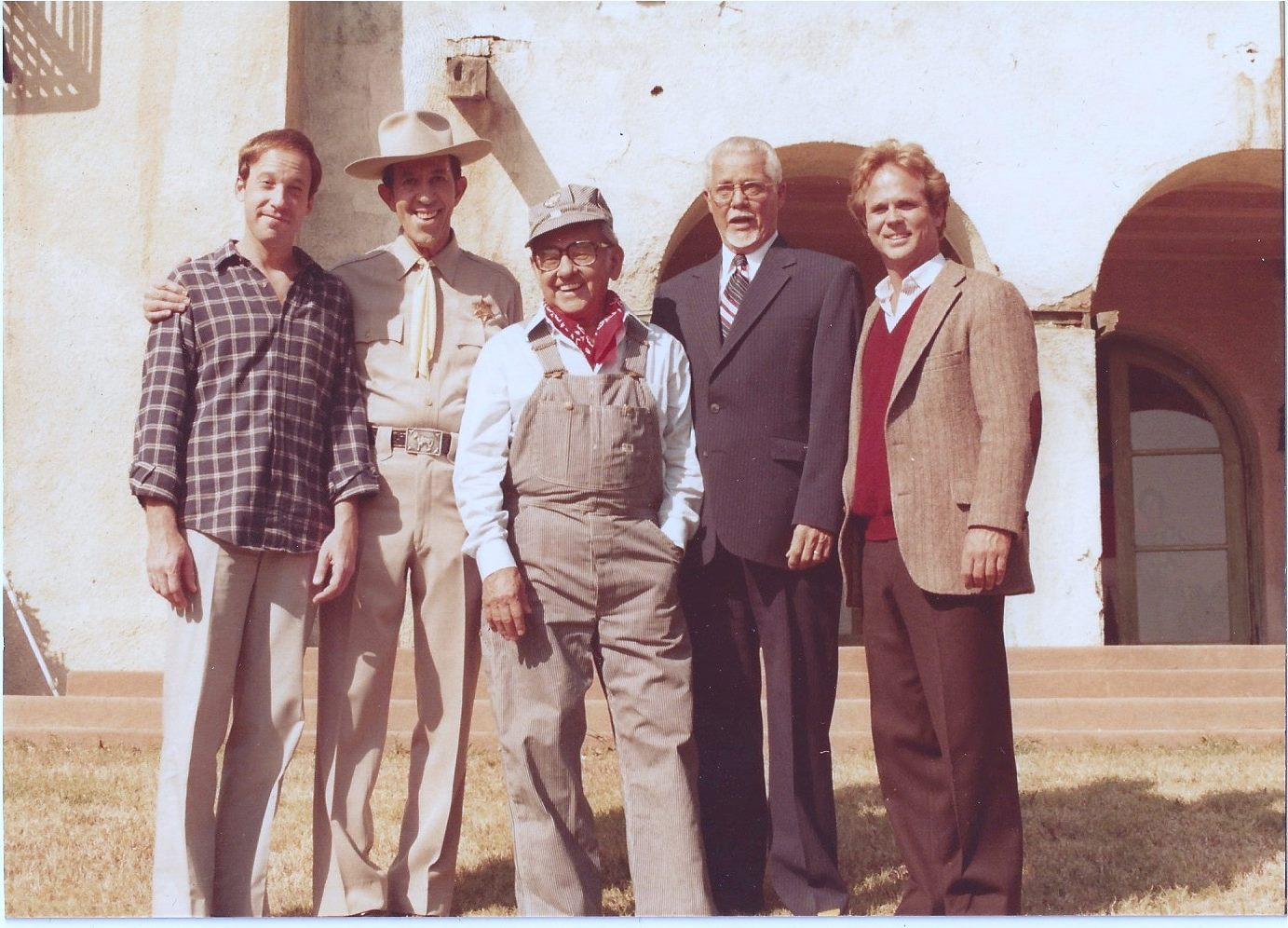 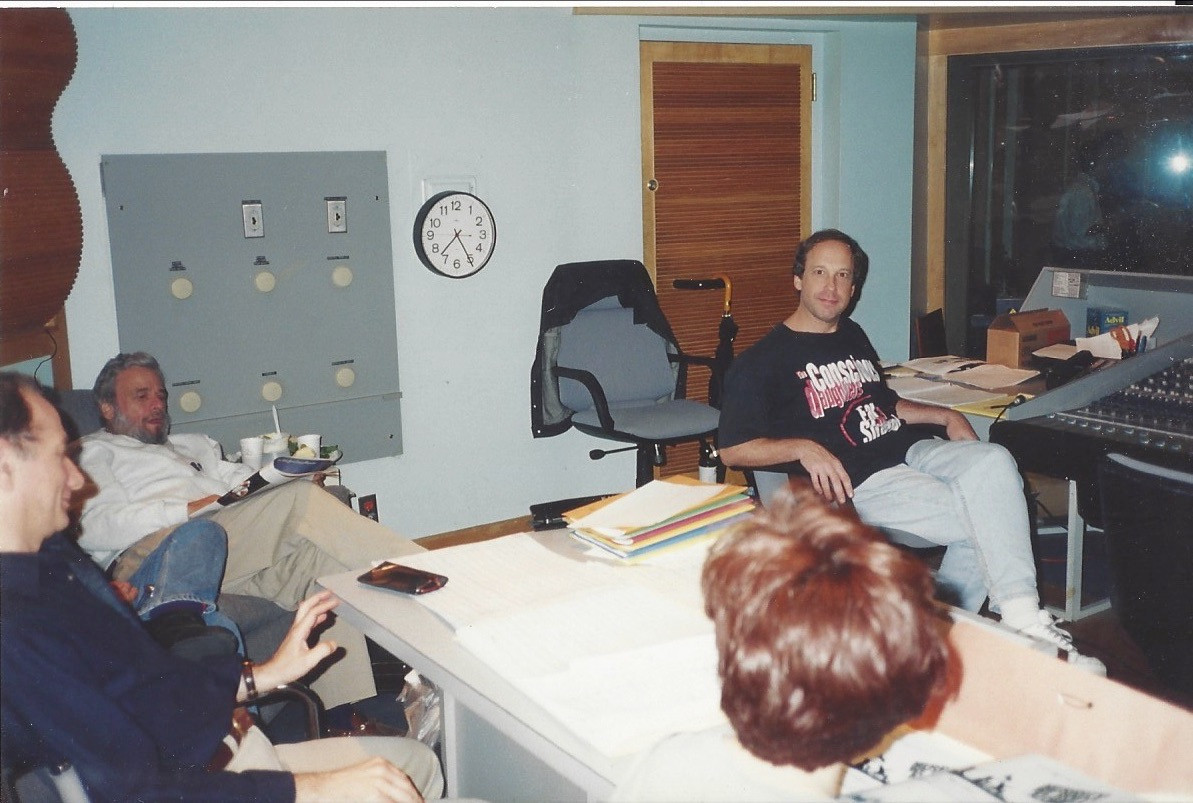 Let’s talk shop? Tell us more about your career, what can you share with our community?
I do a lot of things and I do them pretty well. I think if you’re blessed with multiple talents that it’s a sin not to nurture every one of them. So, I had nice success in my acting career, working with great people and I think I was somewhat unique as a type, which made things a little easier, I suppose. But I showed up, knew my stuff, no one ever had to give me notes, I just did my job – very satisfying. As a writer/director I had control and I loved that – not always easy, but I loved doing both those things. I was lucky in that my first film got funded easily, we made it easily, it was bought by Paramount, and ultimately became a huge cult film. Same with my second film, although that one didn’t have as happy an ending because the producers were not savvy and they took the film and recut it horribly – but, the happy ending is I saved my version and it’s now out for the world to finally see what we were really up to. I’ve learned to not compromise on things I believe in, and to compromise on those things where people have more passion about something than I do. With my record label, I have reissued incredible soundtracks, Broadway shows, and we’ve done quite a few original recordings – and I don’t do a thing I don’t believe in. And I’ve written twenty books (seventeen fiction, three memoirs) and those have been the most rewarding of all, because it’s just you and your imagination and way with words and you don’t have to compromise on anything ever. Most importantly, I love what I do. I have no time for projects I don’t love. The main lessons I’ve learned? Don’t give up, be open to new things, don’t go through life with blinders on, and look in the corners because interesting things can come from that and you might end up doing something wonderfully that you’d never thought you’d do. 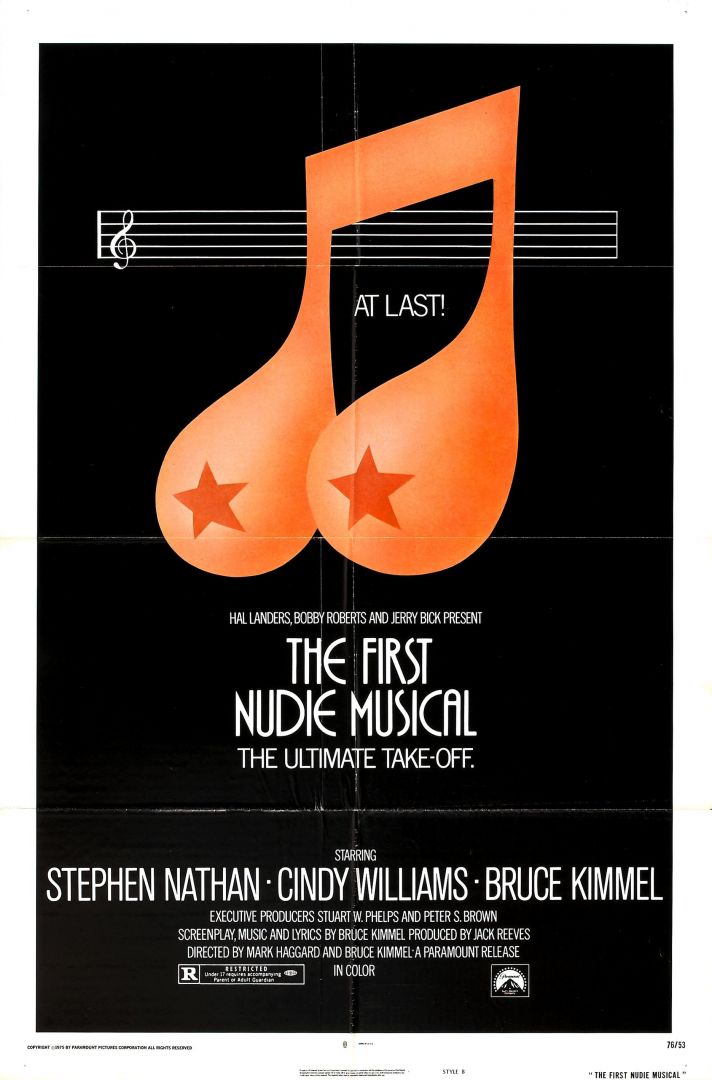 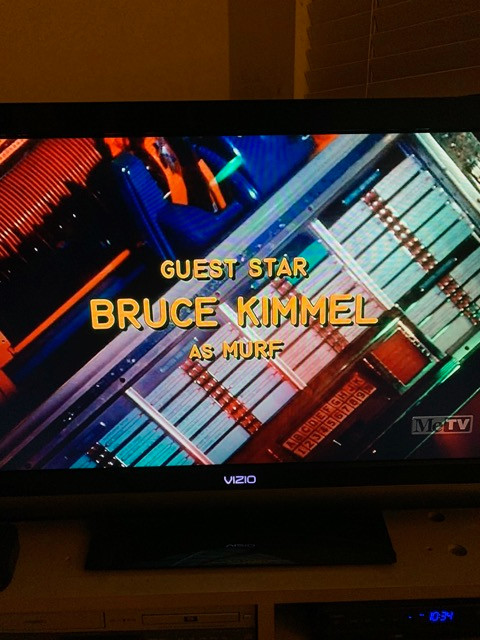 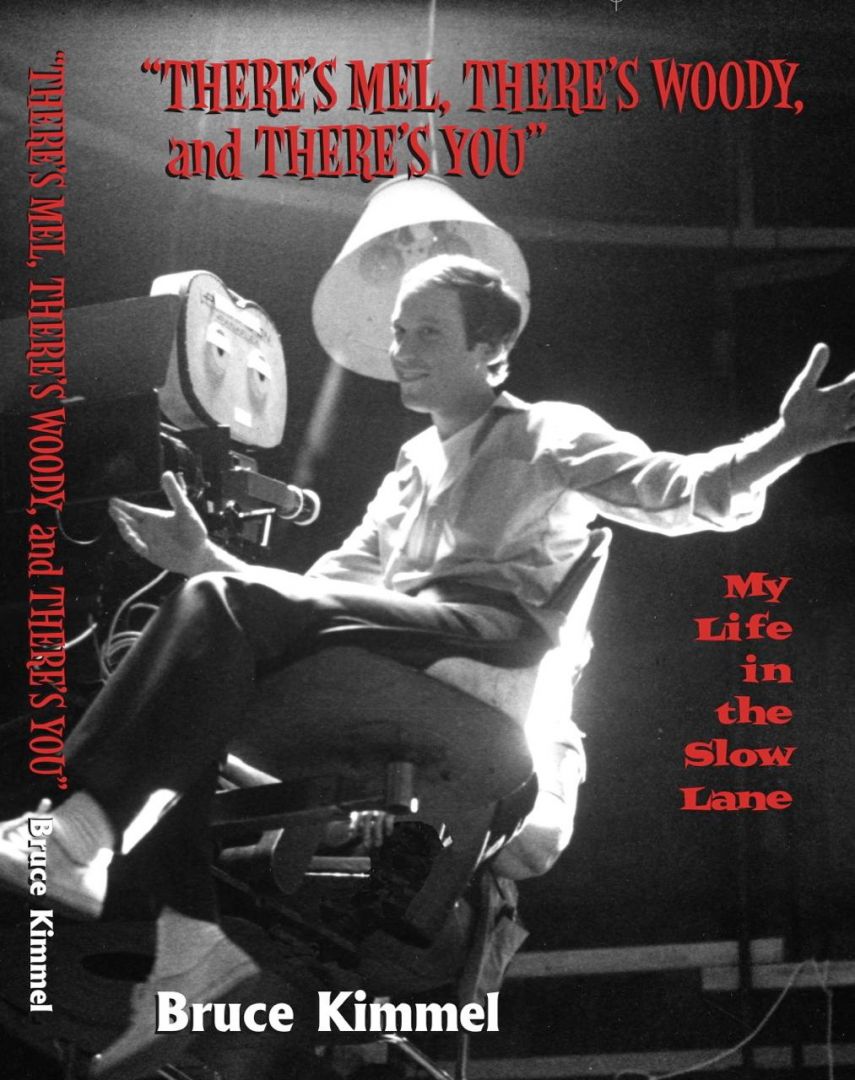 Let’s say your best friend was visiting the area and you wanted to show them the best time ever. Where would you take them? Give us a little itinerary – say it was a week long trip, where would you eat, drink, visit, hang out, etc.
Well, I’m an LA boy. My first three novels are about my childhood growing up here. Everyone who’s read them and comes to visit always wants a tour of all the places in the book, so that’s always fun to do. Of course, we’re in a pandemic now so you can’t show off things in the way that you would, but I love to eat out and always take people to my favorite restaurants – The Smoke House, Langer’s Deli, Genghis Cohen, Casa Vega, etc. Of course, it was all better when I was a kid and I only wish C.C. Brown’s was still there to take people to – I brought hundreds of people there for the best hot fudge sundae anywhere. But there are still some great old haunts left – the ones I’ve mentioned, and a few others. Mostly, I like to show people the few remaining things that are still here that are really unique to LA. Of course, every time you turn around something else has gone the way of the dodo bird, most recently the LA County Museum on Wilshire. I shudder to think what eyesore will go up there. 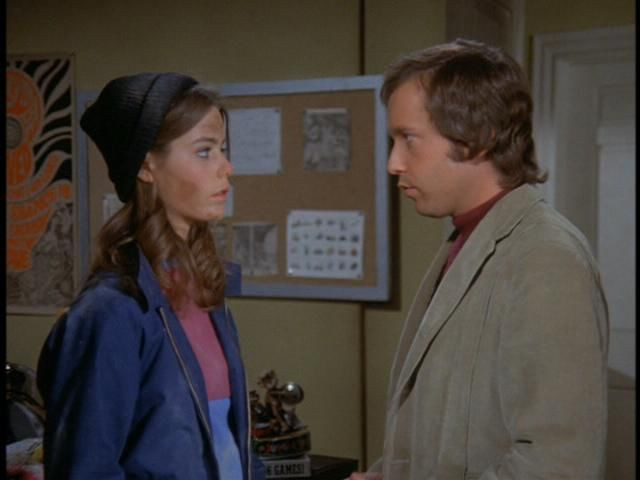 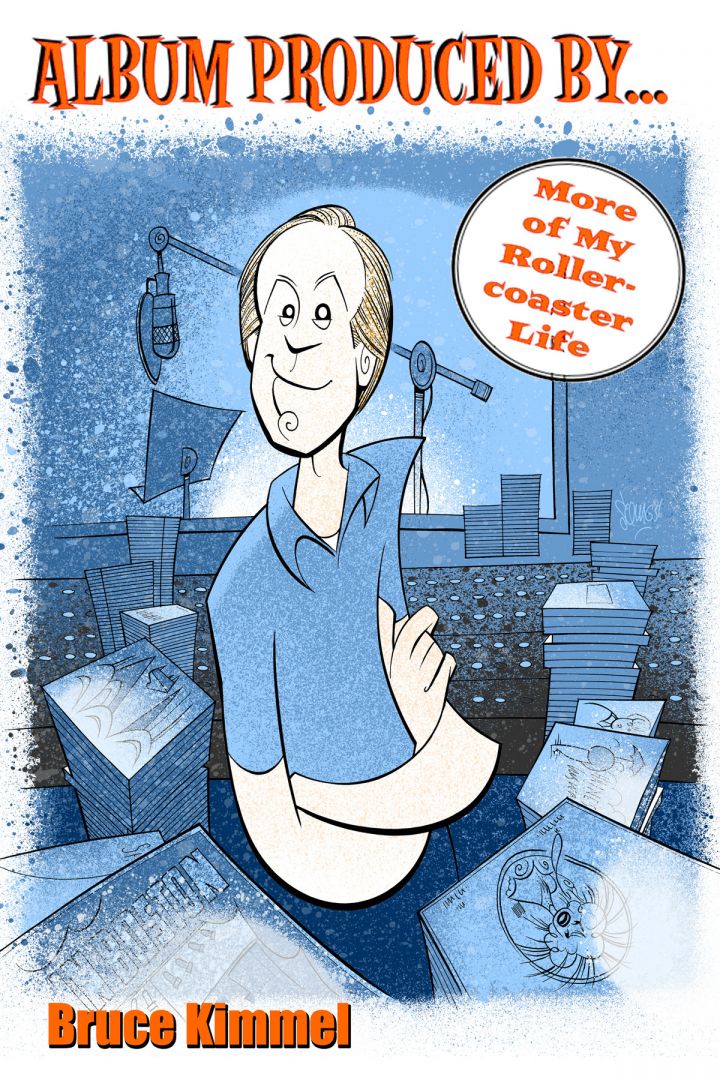 Who else deserves some credit and recognition?
I dedicate my shoutout to the late actress Shelly Morrison – I dedicated my first memoir to her – she saw me in a play, came backstage to meet me, was so gracious, and asked if I had an agent, which, of course, I did not. She told me she wanted me to meet her agent, that she thought he’d love me. She took my number and I thought I’d never hear from her. That was on a Saturday night. Two days later, first thing in the morning she called and asked if I could meet her at her agents. I drove there immediately, she took me in to meet him and he signed me on the spot. A week later I was testing for the lead in a Warner Bros. pilot – it came down to me and another guy – he got it, but a week later I got my first guest shot on a major TV show, and two weeks after that I landed a CBS pilot. And I owe it all to Shelly and her act of graciousness and kindness, and I’ve tried to live my life by her example and always have hired new talent in almost everything I’ve done.