We had the good fortune of connecting with Tania Aebi and we’ve shared our conversation below.

Hi Tania, what role has risk played in your life or career?
My whole life and career has been defined by risk. At the age of 18, I accepted a challenge that was considered very risky—a singlehanded sail around the world on a 26′ boat. Achieving that goal taught me what I was capable of doing, and it provided a great story to tell ever since about how impossible it is to know about how much we can accomplish without trying. . 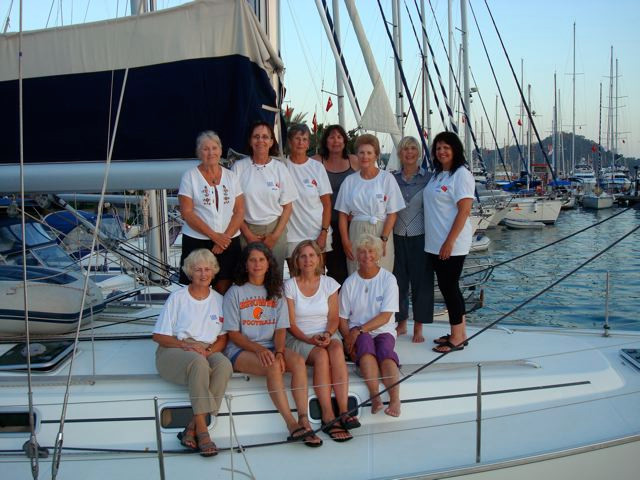 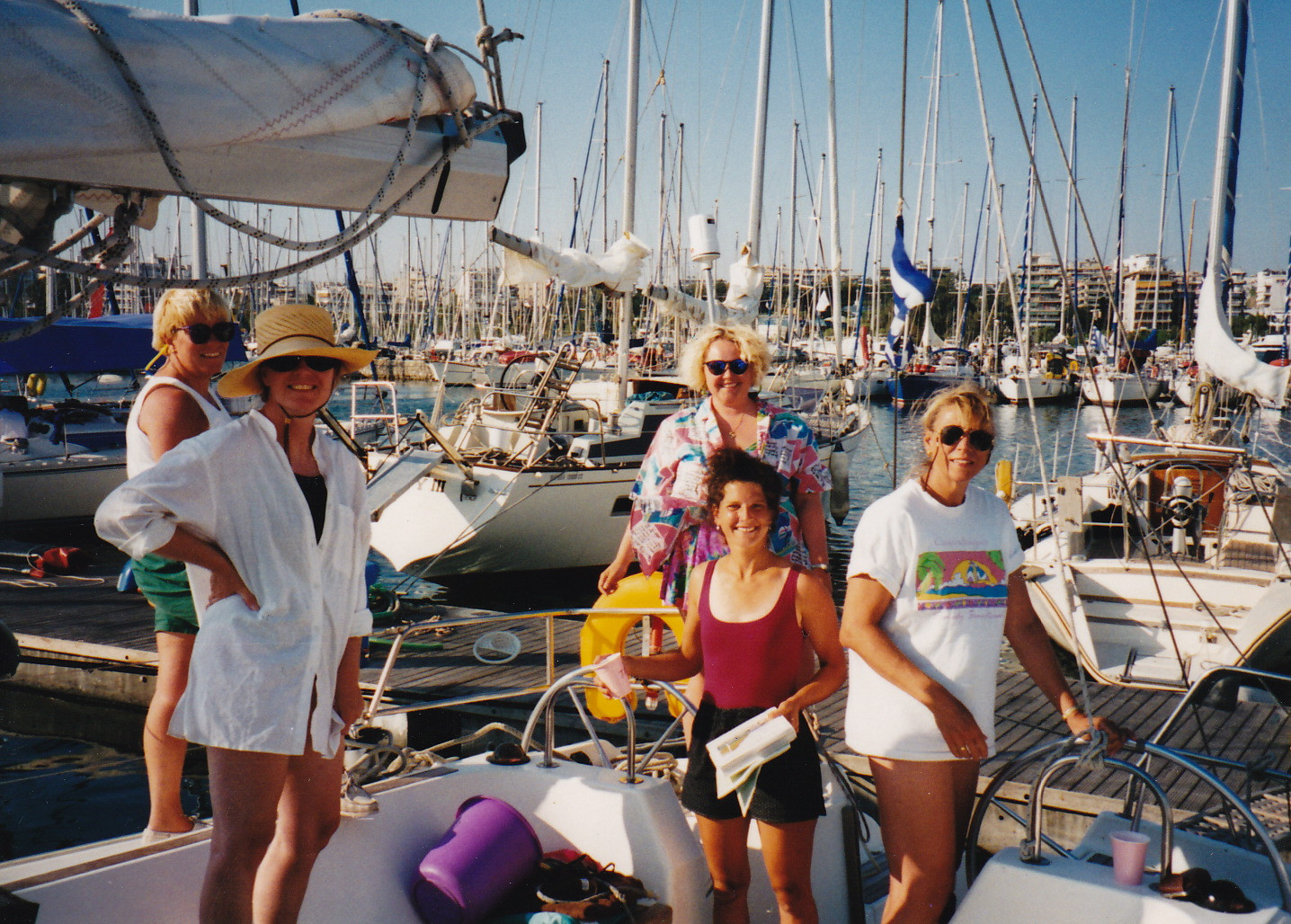 Can you open up a bit about your work and career? We’re big fans and we’d love for our community to learn more about your work.
Completing this sail around the world at 21, the next challenge was to figure out what a young solo circumnavigator does with the rest of her life. During my first year home, I started by writing a book about the experience, processing and crafting the memories into the black and white of words, finding the beginning, middle and end to whole story, which became the beginning of the next chapter. I ended up getting married to a man I’d met out there, having two sons, earning my captain’s license, and spending the next three decades leading sailing adventure trips for all kinds of people all around the world. I also went back to school and got a BA, then an MFA. All throughout, I continued to write about sailing, the ocean, the world and characters afloat, and published a second book of related essays. Then, in 2007-2008, I bought a boat and took my boys out of school for that school year. Splitting this time with my now ex-husband and their father, we took joint custody to sea. He did the second half, I did the first, and making it all happen to give them a little taste of an experience that had shaped my own life was much more difficult for me to pull off than the long ago solo trip had been. Having children, their health and happiness to worry about was very stressful! But, again, without having made the effort to do so, taking that leap, none of us would have ever known how well it would turn out. Because of this trip, both sons were inspired to follow maritime careers and are now both marine systems engineers with the Merchant Marine, working on big ships, and quite happy with this path. 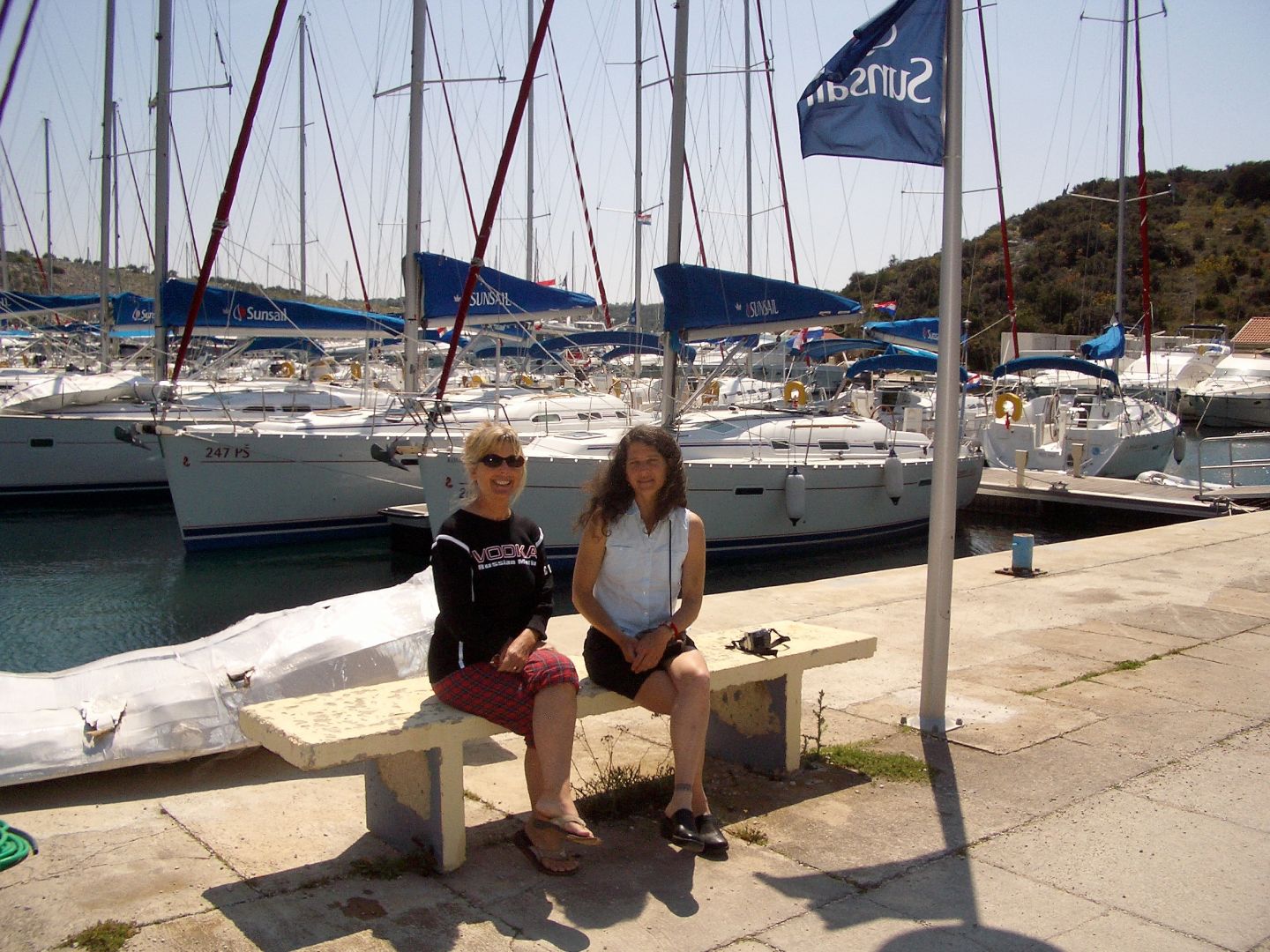 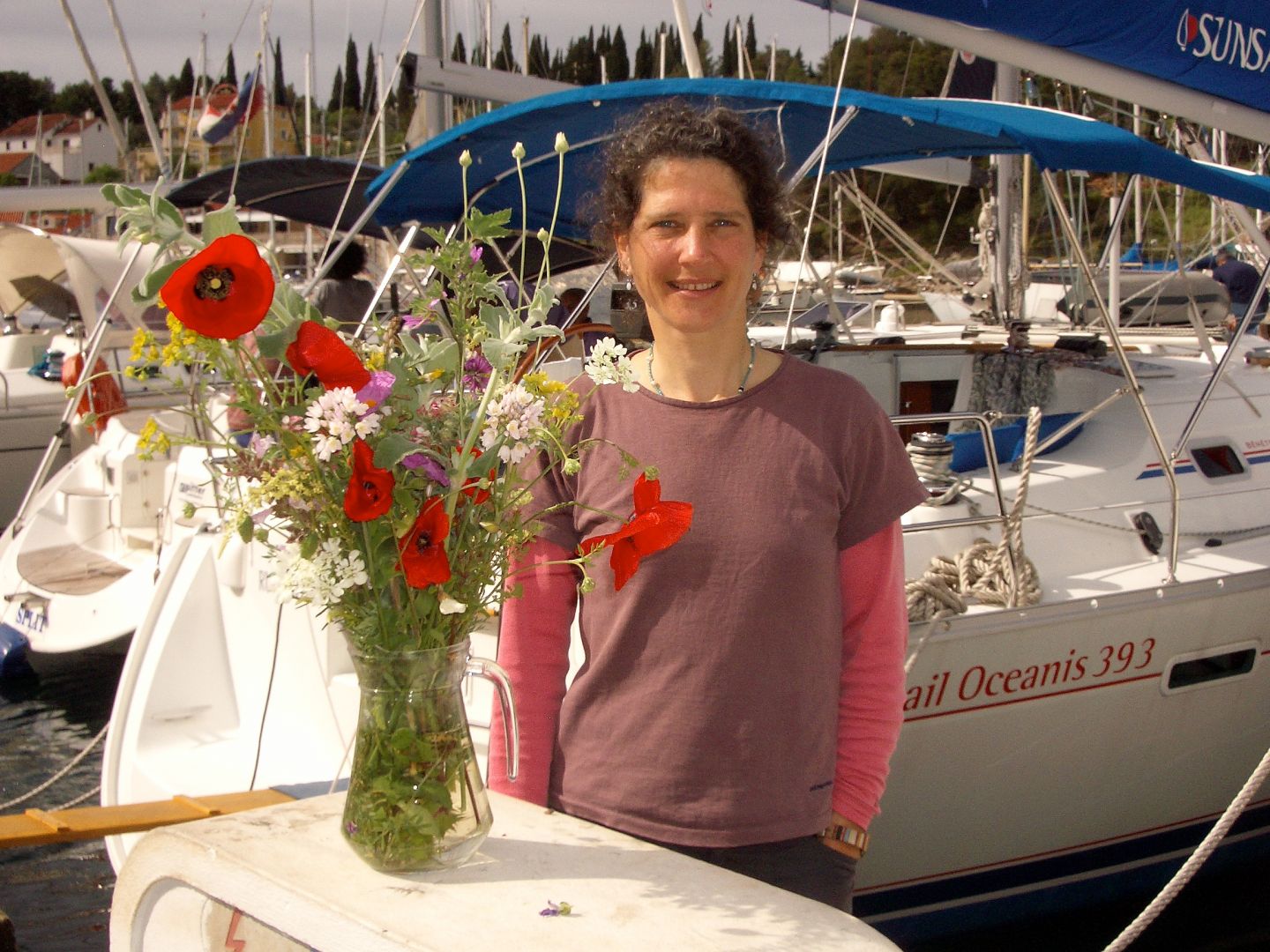 If you had a friend visiting you, what are some of the local spots you’d want to take them around to?
I do not live in the city, or close to anything resembling a city with all the systems and infrastructure necessary to supply food, water, power, entertainment! In fact, I’ve been asked many times why I chose to live in rural Vermont. We dropped anchor here because it’s a place where independence, resourcefulness and preparedness are still asked of us. Life in these lovely hills, where we have our own septic, well, and gardens, where we pay attention to and rely on weather—all this and more provides an awareness of our impact on the planet and a connection with nature in a way similar to what we’d have with living on a boat in another kind of world that is also very attached to nature. When we have visitors, they meet members of our community—artists, entrepreneurs, people who have figured out a way to work from home so they can live in such a special place. We cook food we grow, or acquired from other local sources, we go for walks, bike rides, snowshoes, or x-country ski outings on all the trails around us with occasional trips to the closest town, the farmsteads, the hot air balloon airport, the lake. 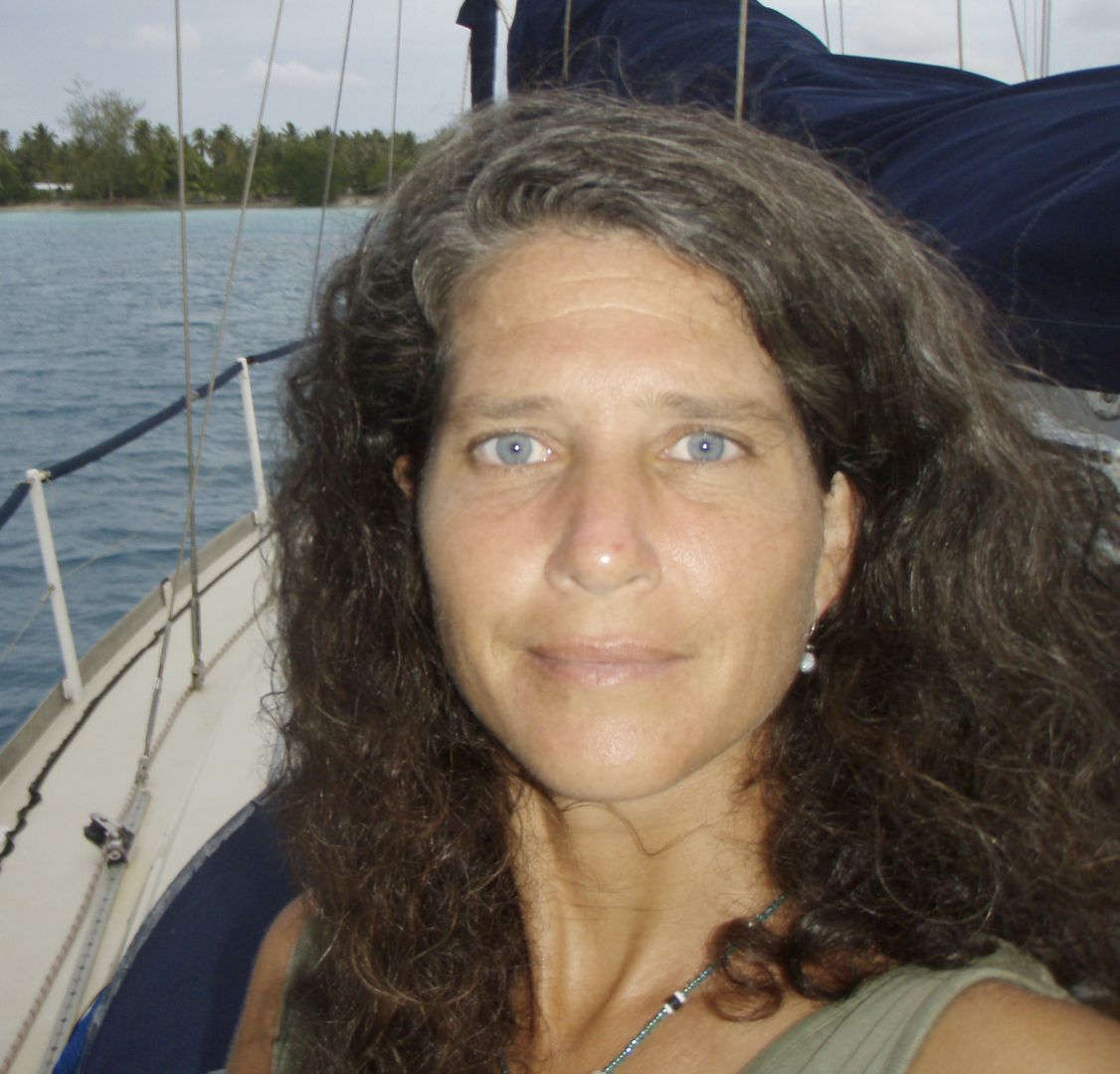 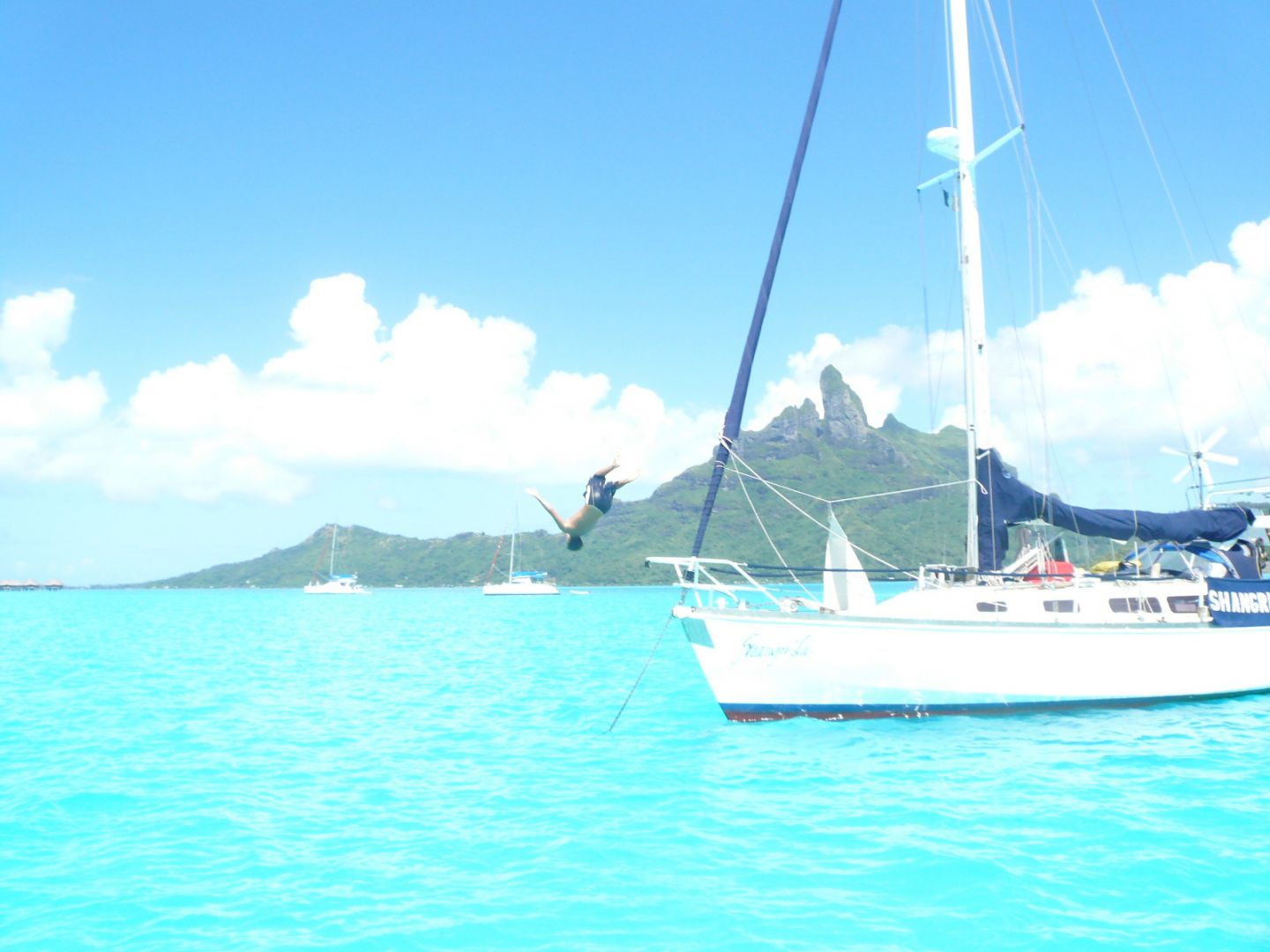 Shoutout is all about shouting out others who you feel deserve additional recognition and exposure. Who would you like to shoutout?
After having raised my own sons into adulthood, I know the greatest act of faith and courage in my whole coming of age story was my father’s. He was the one who had the vision necessary to give his daughter the chance of a lifetime. His faith in my ability to go out and discover what I was capable of for myself, in such a dramatic and potentially dangerous, yet ultimately super-life-affirming way, was the gift of a lifetime.

Website: www.taniaaebi.com
Facebook: tania aebi sailing adventures
Other: as you can see, I don’t really engage with social media. Sadly and very inefficiently, my website and FB accounts rarely get updated!