We had the good fortune of connecting with Jon Huck and we’ve shared our conversation below.

Hi Jon, what led you to pursuing a creative path professionally?
I think that, in the beginning, I was really drawn to the idea of not having a “regular” job. The music and comedy I like has always been very anti-establishment – the content for sure, but also the artists themselves. And I idolized them for that. I liked the thought of being able to do things my way, on my terms, in my own time. I’m sure I romanticized being on the road, late nights in bars and making money… so I guess two out of three isn’t bad. The further along I got, however, the more I realized that there was a need for comedy. People need to laugh. Yeah, they want to… but they also need to. It’s a positive release and one they might not be getting at work or at home. Life is hard and the day to day is stressful for most of us. If I can be a part of relieving that stress and putting a smile on someones face then it makes me feel good. It’s a little greedy I know. I want to make people laugh because it makes them feel good and that makes me feel good. Plus, you can’t talk about farts at a normal job for too long before you’re called into your bosses office and reprimanded. At my job I get to talk about farts as much as I want.

Can you open up a bit about your work and career? We’re big fans and we’d love for our community to learn more about your work.
Acting is great because it allows me to get into a character and see things from that persons point of view and figure out how I would behave if I were them. With stand up – I am 100% me. The good, the bad and the ugly. I am relatively the same person on stage that I am off. The stories and jokes I tell are mine, and, ideally, I tell them in a way that is relatable and humorous. Most recently I have learned that it isn’t the size of the audience or how many drinks the club sells, it’s about connecting with whoever is at that particular show. I have the chance, every time I am on a stage, to brighten someones day or make them look at a situation they may be in and laugh, to connect with them. My goal is always to make my shows as fun for the audience as they are for me. It certainly doesn’t go that way every time, but I’m not going to stop trying. 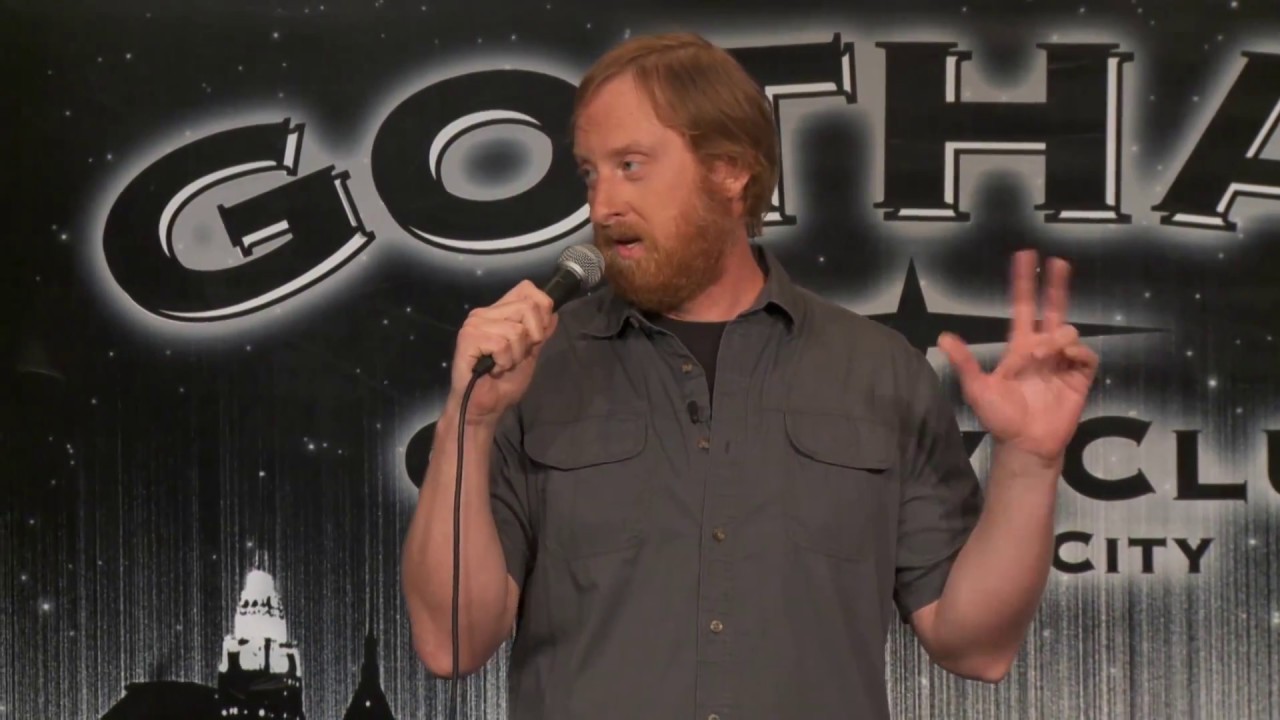 Any places to eat or things to do that you can share with our readers? If they have a friend visiting town, what are some spots they could take them to?
Back in the day any friend that visited me in LA got a nice view of the inside of the White Horse Bar on Western Ave with a side of Taco Bell. Now I like to spice it up. First I’d take them to breakfast at Roscoe’s on Gower for a Jeanne Jones Omelette and a waffle prepared by… I’m guessing Angels. After that we’d hike up near the Observatory so they could get a good look at the city and the Hollywood Sign and also burn off some of those waffle calories. Next up would be a trip the Getty Museum – because culture is good for you (and the walking will burn off more calories). Follow that with a late lunch at Crawford’s Bar on Beverly and Rampart for the best fried chicken sandwich in Los Angeles. For dessert – Salt & Straw Ice Cream on Larchmont. Of course we’d hit the beach for a little while as well – probably Malibu or Venice depending on the friend. To start the evening we’d probably go see a movie at the historic Vista Theater. Then the rest of the night would be divided up between the Hollywood Improv, The Comedy Store on Sunset and the Rainbow Bar & Grill so they could rub elbows with their favorite comedians and rock stars. And of course we’d finish off the trip with at least one visit to Taco Bell. 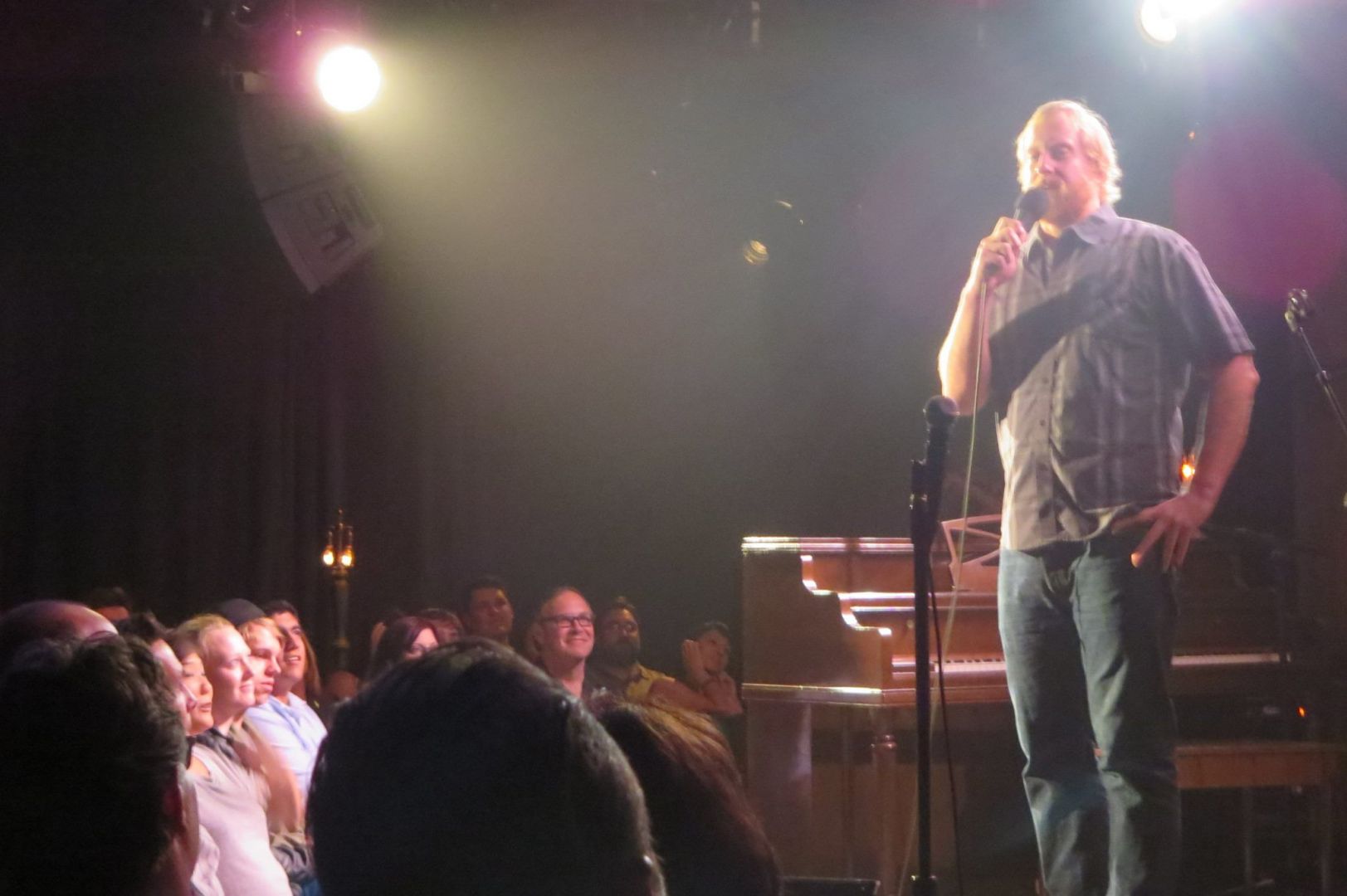 Shoutout is all about shouting out others who you feel deserve additional recognition and exposure. Who would you like to shoutout?
My Mom has always been, and continues to be, my greatest supporter. She was the one that suggested I try stand up comedy because she knew I could do it. She listens to every podcast I’m on, she comes to every show that she can and she’s never said anything to dissuade me from trying to make a career in entertainment. She knows it’s not lucrative, she knows there’s a lot of instability and she knows it can be a rough road. But she also knows – that goes along with whatever you choose to do in life. So why not work at something you really like? 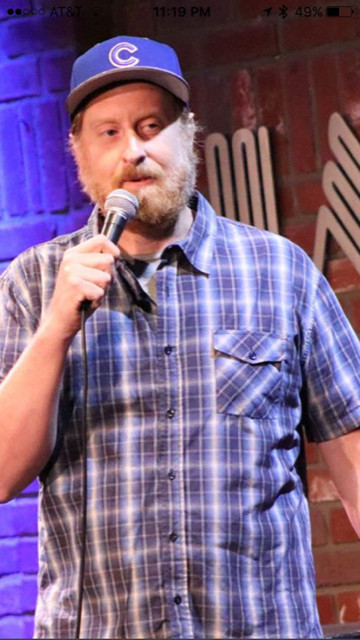 Other: I have a podcast called Speaking Highly With Jon Huck available on all podcast platforms and Youtube.