We had the good fortune of connecting with Jose Luis Castillo and we’ve shared our conversation below.

Hi Jose Luis, we’d love to hear about how you approach risk and risk-taking
“Life begins at the end of your comfort zone” – Neale Donald Walsch

My story is all about risk taking.

I grew up in a little town in Venezuela in the 80’s far away from capital cities. From a very young age, I’ve found my passion in life through music. At the beginning, I fell in love with romantic tunes from the Venezuelan Bolero music, then my focus shifted to Rock and Roll which ended up having a huge impact on me.

Eventually, I learned how to play the guitar and creating songs. During high school, me and my friends started a band together. We began to play literally everywhere we could in our local town from small gigs, to bars and parties. Long story short, years later we became mainstream in Venezuela and we were getting booked in major festivals, touring all year, recording albums, videos, top chart radio singles, press and living the “rockstar” dream.

During my years with the band, I became a music producer and songwriter just because of my passion for it. However I never educated myself in those areas professionally.

This experience made me believe that I was ready for the next level, to leave Venezuela and pursue a music career in Los Angeles. So, this may seem like a really cool idea, and it is actually, but reality is that it was the most challenging thing I’ve ever committed myself to do.

I was willing to take a huge risk to come to L.A. a massive capital city where I didn’t knew anybody and had very little money on my pocket, to pursue a career as an artist in the most competitive town of the United States and probably the world as an immigrant. Yeah right, crazy!

I left an entire life behind to face the unknown on my own.

At the time, I felt I was on my peak. I was exploring new sounds for my music, collaborating with other artists and even performing in a school competition where I ended up as one of the 3 finalists out of the entire school.

During this time, I felt I was accomplishing my purpose and I was really starting to see the benefits of my risk taking decisions.
However, I couldn’t stay for long in the states due to personal reasons and left . This was devastating for me.

Years later, when time was right, I had to make a new decision in my life, to risk it all and go back to L.A. or go somewhere else where I could pursue something similar with less risk. This time I had way less budget that previous visit and I was really vulnerable at the time.

Again, I decided to face the unknown and go back to L.A.

With a head full of dreams and hungry to give it all in. I started to network like crazy, I met grammy awarded producers, songwriters and engineers that became my mentors and friends. I started collaborating with amazing local artists creating music on a higher level. I performed live in multiple events. One of my songs got placed by a new artist and the video was featured in one of the biggest tv networks in the Latin America.

I started my own label where I’m currently hosting a catalog of over 100 songs for tv & films placements and releasing new artists. I built a team of songwriters and producers from all over the world to create music for massive synch companies and licensing firms here in L.A.

This whole experience has been the greatest lesson life can give me and I’m grateful for it.

The risk is very high, still is, but in the end, it is worth pursuing your dreams, 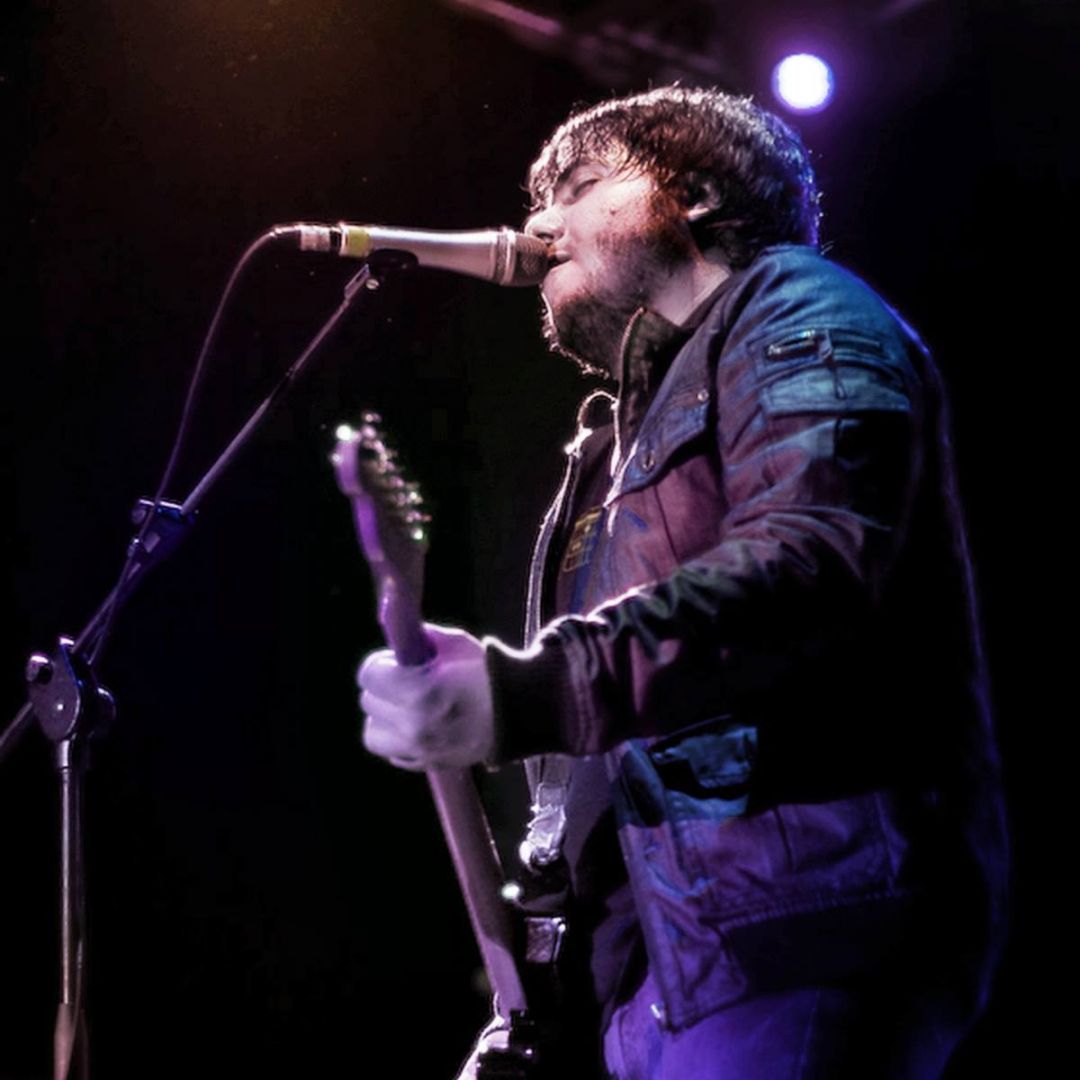 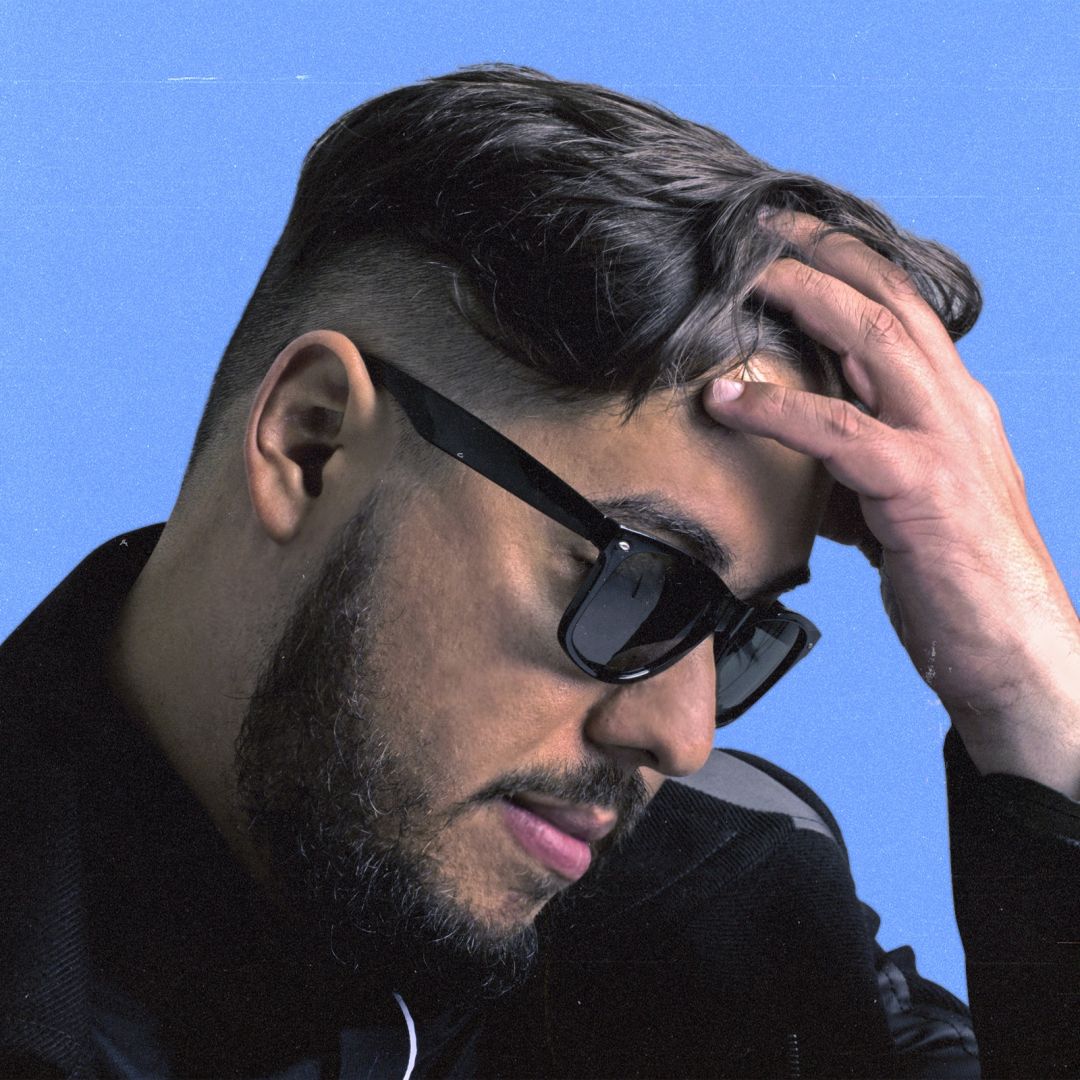 Alright, so let’s move onto what keeps you busy professionally?
I am a music producer, songwriter and artist. I create different styles of music, mostly Pop. My artist project is called Joze Wonder and it has a retro synth-wave vibe with pop, disco and funk influences.

What I feel sets me apart from others in music is probably the tone of my voice. The way I sing is influenced by artists like David Byrne (talking heads), Robert Smith (the cure), some people love it, some people don’t.

What I am more proud of is probably my evolution on my craft, I remember there was a time where I had no idea how to start a song, now I can create a song a day with ease.

I’m excited about living in L.A. and the endless opportunities.

It took me a while, around 15 years to master the skills for music production, and I still feel there’s a lot of room for improvement and learning. Like any other career path, it needs a lot of dedication and really put the hours, is not easy but in the long run, you figure it out on your own way, and that’s what makes you great.

Some of the challenges are related to budget, insecurities and the way you can be easily influenced by other artists sound or culture overall. In a world full of people creating music on a daily basis, you need to bring value to the markets by being authentic and not following trends.

The lessons learned are many, if you want a career in music, learn how to create great songs. Enroll in a online course from someone that has experience and results in the music industry. Learn about the business, royalties collection, songs registration, etc. Learn about marketing and building a fan base. Network with music supervisors, A&R’s and executives, reach out to them with a high quality product. Be bold.

I want the world to know that musicians hold the power to change lives with music, so it is a big responsibility. it is my purpose in life to create songs that brings joy and positive emotions to people. That’s something I would like to be remembered for.

If you had a friend visiting you, what are some of the local spots you’d want to take them around to?
If a friend is visiting, then there’s a lot of places to go and see to enjoy the city. I’ll start the day planing a visit to Malibu in early hours in the morning to see the sun rise and enjoy the view, driving through the PCH aside the boo. Then we’ll go for a hike, any Malibu mountain hike is outstanding. Then is time for a classic Californian burger at in-and-out. Then go for a walk on the Hollywood boulevard, visit the Griffith observatory, Hollywood sign. Go for a ride thru Beverly Hills Rodeo Dr, make a quick stop at the pink wall for pictures. Then go for a beer at the Back on the Beach Cafe in Santa Monica beach. The night life is amazing too, many concerts, venues, bars, My favorite place would be the Hollywood bowl and Disney concert hall in Downtown L.A. or Karaoke at the Power House in Hollywood, lots of fun. 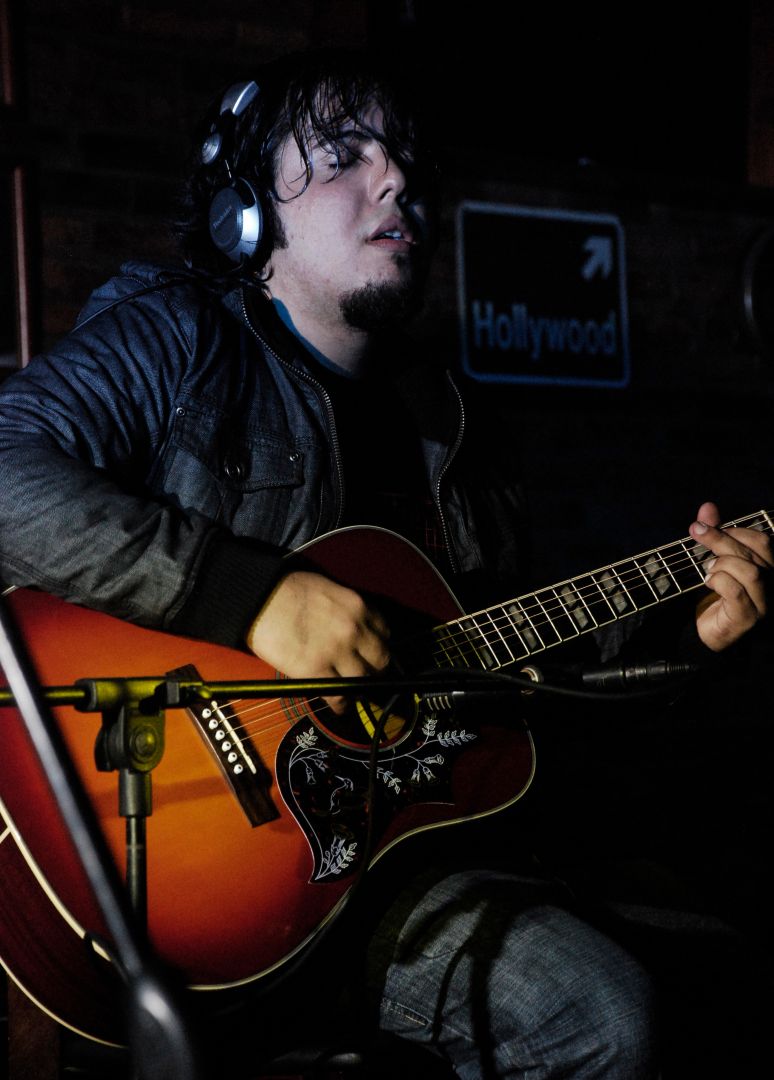 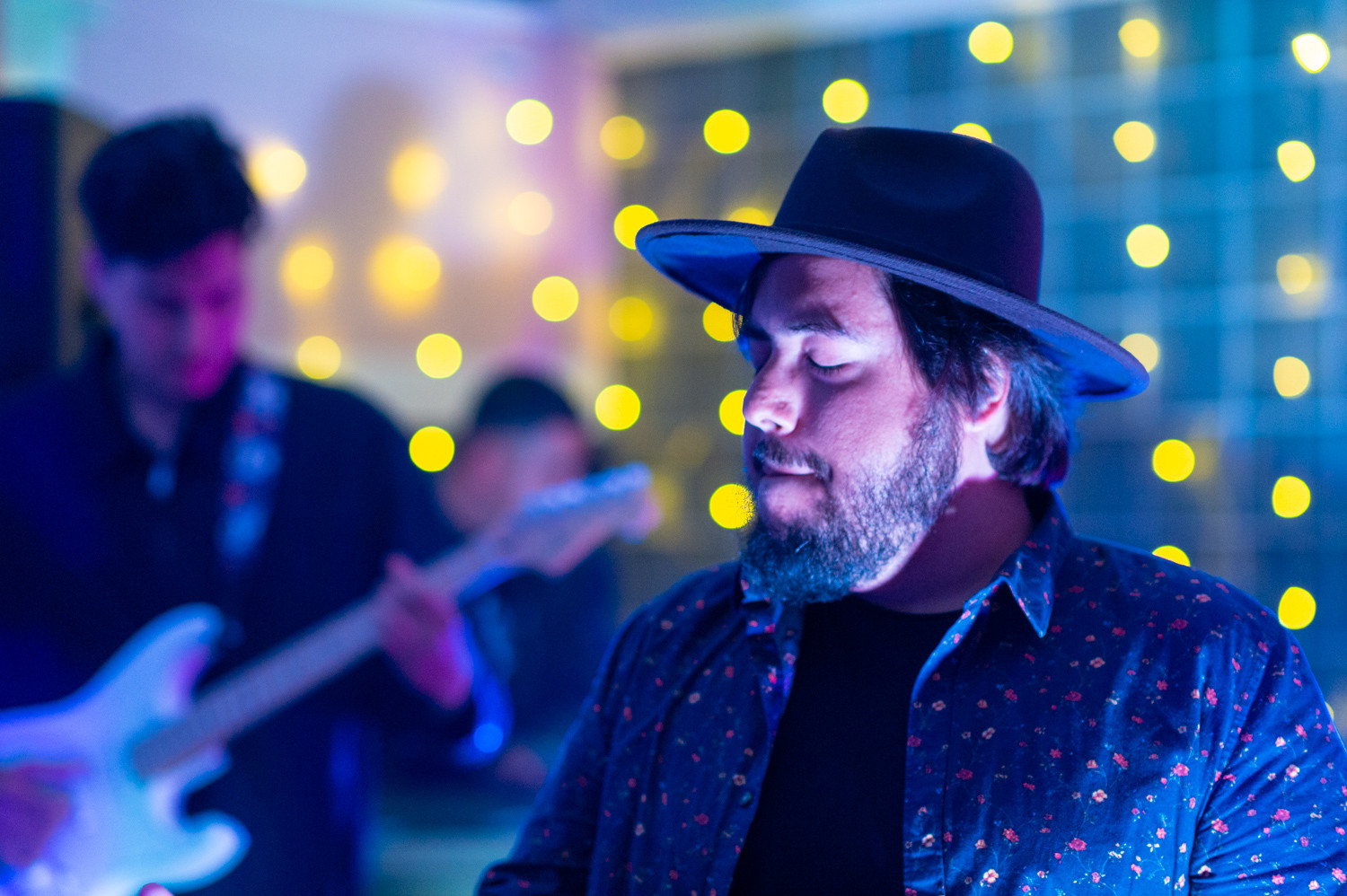 Who else deserves some credit and recognition?
There’s two people I believe deserves a shoutout on my story.

First, my mentor Cristián Robles, he is an amazing multi grammy awarded audio engineer that worked with everybody from Michael Jackson, Donna Summer, Celine Deon, Michael Buble, Ill Volo, etc. back in the 90’s.

Second, a super talented friend that I consider to be one of the most powerful upcoming female producers from the L.A. scene, Her name is Sofia Zorian, she is on my songwriting team and together we’ve created some amazing tunes.