We had the good fortune of connecting with Josh J. Holm and we’ve shared our conversation below.

Hi Josh J., where are your from? We’d love to hear about how your background has played a role in who you are today?
Growing up in South Korea I have distinct memories of the social constructs that South Korea thrives off of today. This includes discipline, work ethic, and routine. When I moved to the States at a young age and later to Los Angeles it was a time for me to explore my creativity, purpose, and develop my talents. I took importance to traveling and just broadening my perspective globally. My inspirations today come from places I’ve been, people I’ve met, and adapting to think long term of where I hope my brand and message lands one day. 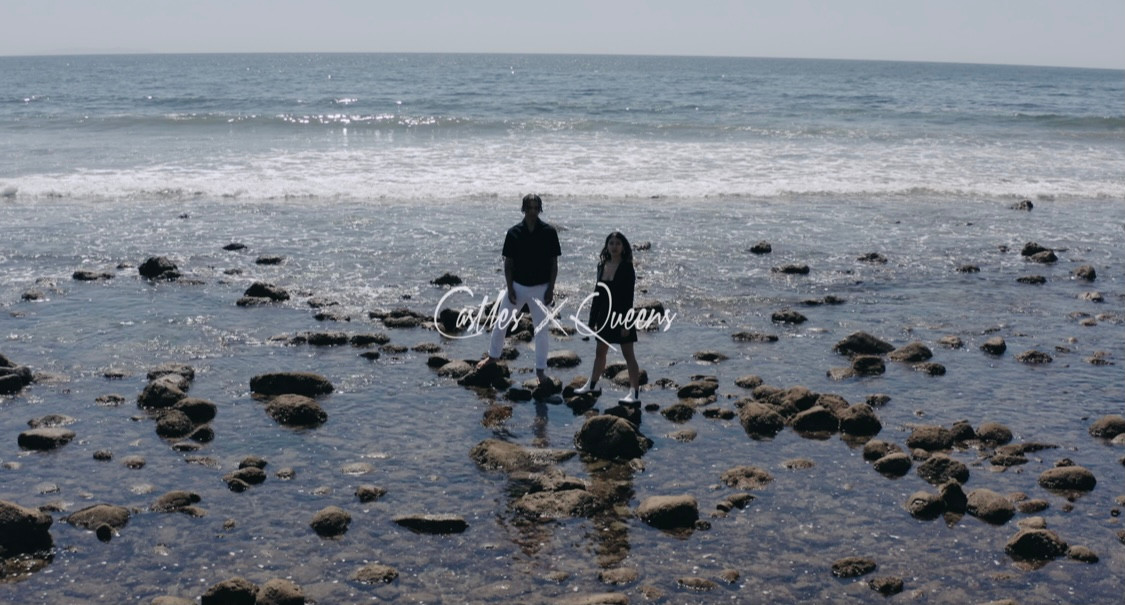 Let’s talk shop? Tell us more about your career, what can you share with our community?
With Castles & Queens we are entering our third collection later this year, having only launched as a brand six months ago. For years I used to dream of the brand, what it would look like and how people would react. For awhile there this dream I had, felt way too big to say out loud. Then I self evolved. During this time I realized that as much as I hope to have social and influential impact on the culture and world around me, it’s most important that I believe in me first. It took me a couple years to trap all the visuals I saw in my head for it to all finally make sense. Plus add on the emotional baggage we work through as artists, which we’re going to count because damn it’s been a journey. At the end of the day I believe in me, my craft, and my work ethic to take me to wherever I’m going. When you come across our brand I hope it inspires you. I hope you envision a future where you rule as the Kings and Queens you are. 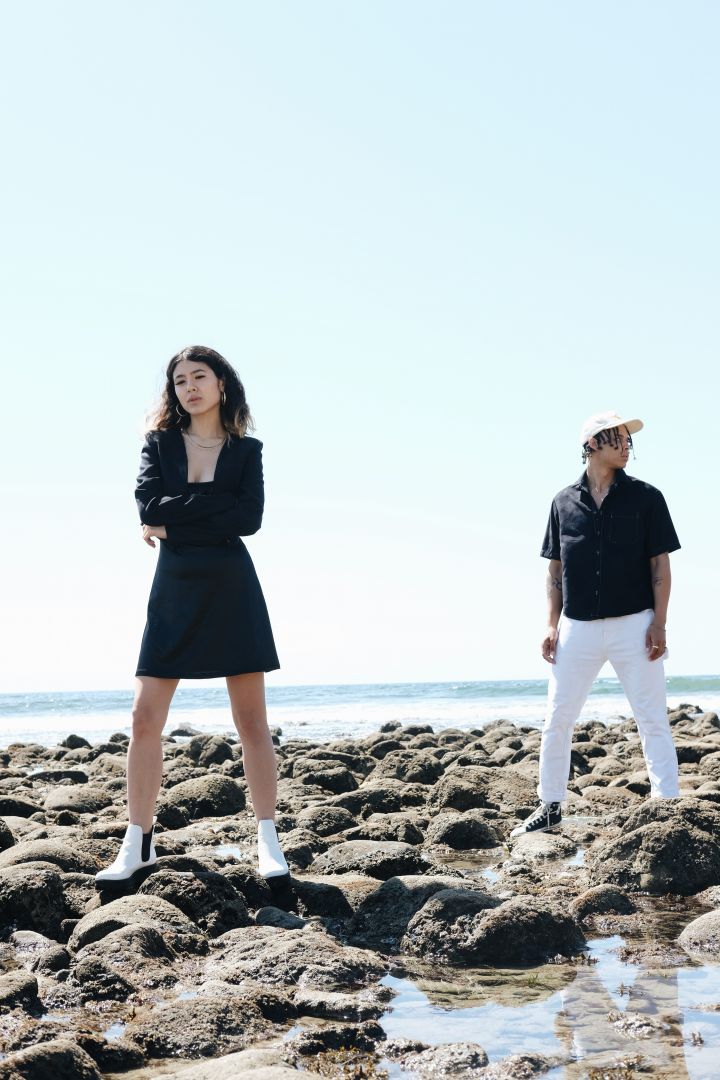 Let’s say your best friend was visiting the area and you wanted to show them the best time ever. Where would you take them? Give us a little itinerary – say it was a week long trip, where would you eat, drink, visit, hang out, etc.
We would start in Venice, specifically Menottis or Mavro for coffee, best coffee in the city. Take a cruise down PCH to Malibu listening to anything J Cole. Head downtown to the studio to put some work in. Los Angeles gets the reputation that we don’t work as hard as New York, which is false. Hit up some of the local shows always happening in the Arts districts and grab tacos Downtown at that food truck off of Main and Adams that has been there for over generations. I’m a westside guy so preference for dinner would be somewhere on Abbott Kinney. 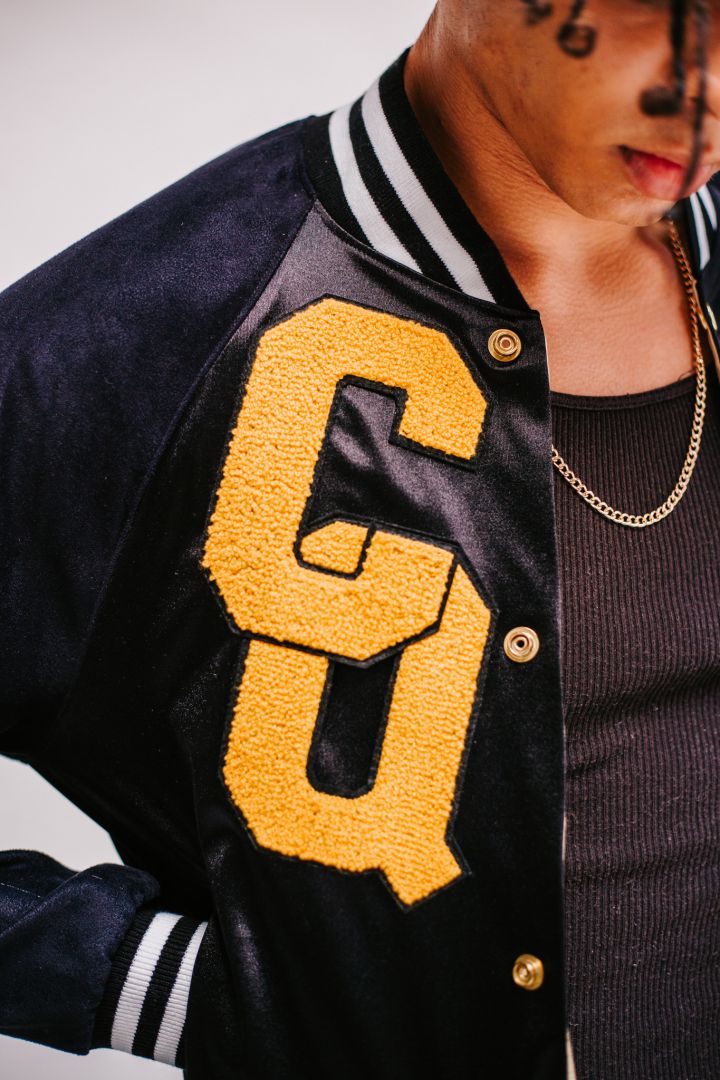 Shoutout is all about shouting out others who you feel deserve additional recognition and exposure. Who would you like to shoutout?
Early on in my 20s I worked a lot of odd jobs to make ends meet. I knew that pursuing being a designer meant earning my stripes and soaking in as much knowledge as I could. I found myself stocking shelves at Maxfield, a prominent store off of Melrose. One day Jerry Lorenzo came through to pull some employees from the store to work his pop up across the street. From afar I had always admired Jerry and his brand but it was his humbleness, availability, and work ethic that affected the way I now approach my brand and execution years later. I don’t even think he knows the impact he had on me which is a testament to the way he lives his life. 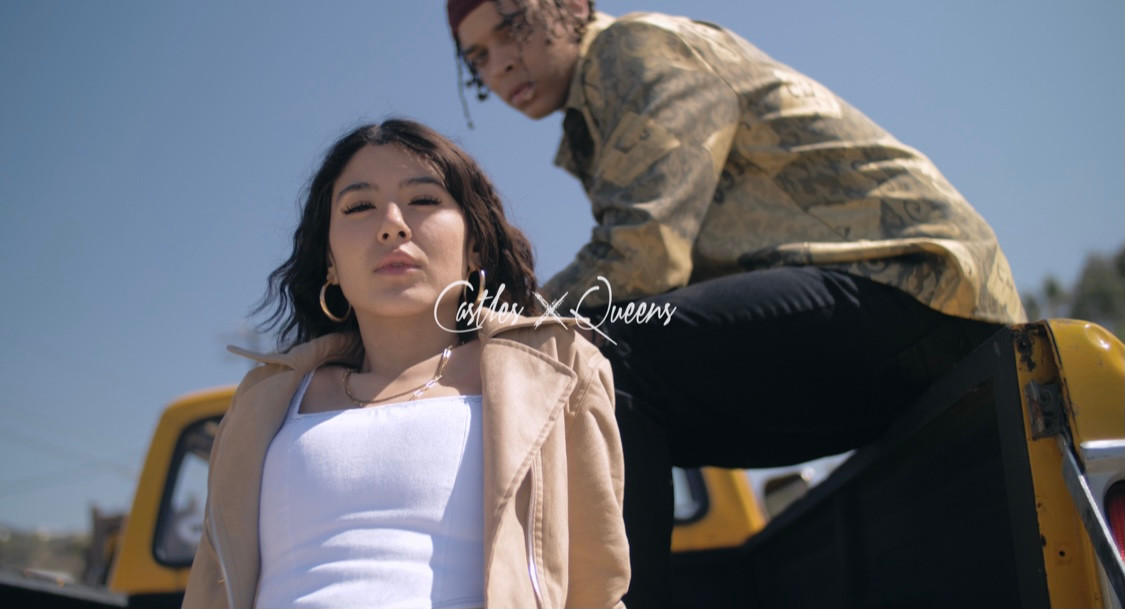