We had the good fortune of connecting with Josh Rose and we’ve shared our conversation below.

Hi Josh, what is the most important factor behind your success?
I think the most critical question that creative people have to ask themselves is, “what won’t I do?” There’s a thing that happens to creative people in creative fields where they become generalists. It’s an outcome of needing money and not being able to say no to things. We reserve the right to be choosy for when we’re more established and have made a name for ourselves. But I believe that’s a slippery slope and that life doesn’t turn out that way. We don’t do everything until we get the opportunity to only do what we like. More often, we set a pattern for ourselves, as either people who do a lot of things well, or a few things great. And breaking that pattern becomes difficult or impossible. If I’ve had success as a photographer, it’s come with incremental growth and then some form of a leap. The incremental growth comes from doing things over and over again. But the leaps seem to come when I say no to something. When I’ve turned down a certain kind of job, or lost a job, or pared my work down. Today, I have a bit of a name for myself as an artist/photographer, but I can track it all back to things that limited me – either self-imposed, or imposed by others. In that limitation comes a very distinct kind of creativity. One that asks, “okay, if I’m here, in this small space, then what more can I do with it?” We focus in and, somehow, in that minutia comes something epic. I don’t know why it works, but it does. 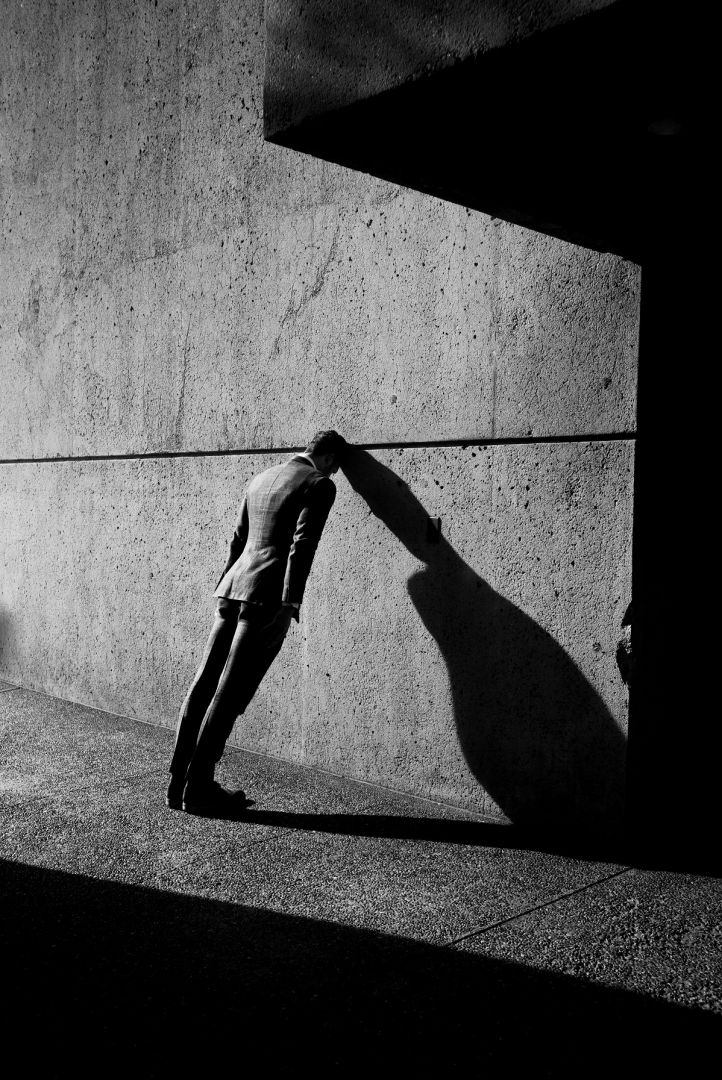 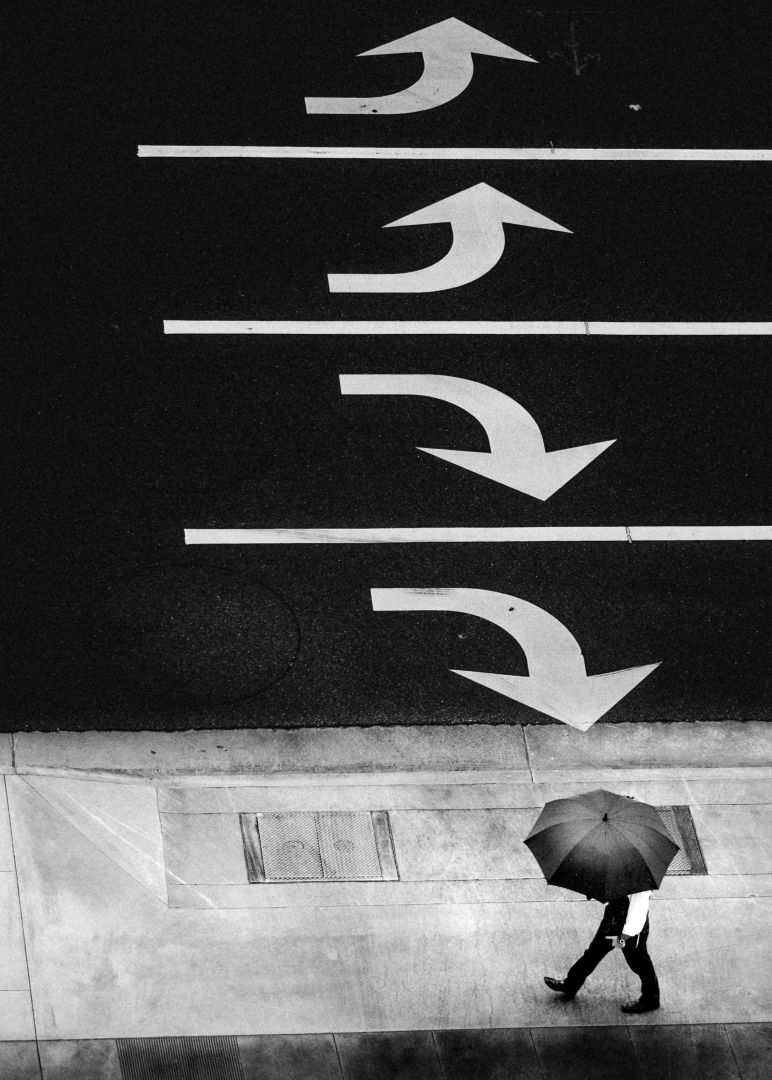 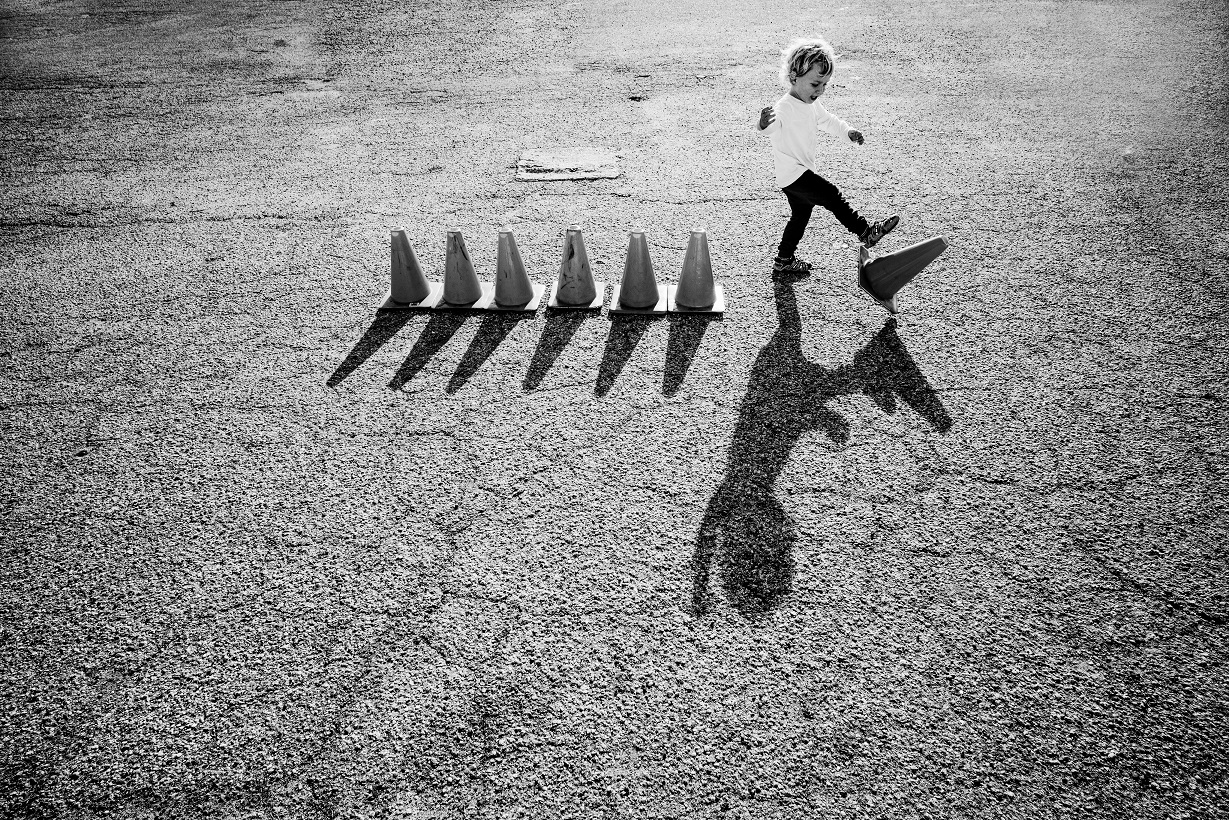 If you had a friend visiting you, what are some of the local spots you’d want to take them around to?
I would start early with a drive up PCH. I would rate the drive up Pacific Coast Highway, from Santa Monica all the way through Malibu, as among the best journeys in the United States. It’s one of the few drives that IS the destination. The smells, the views, the surf, the surfers putting on their wet suits – it’s its own form of California meditation. Next stop, Grand Central Market, downtown. The country’s oldest open air market is still today among the best cultural-culinary experiences in any city. Rich with history, texture and taste, this is always on my list for out-of-towners. I’d for sure get a coffee at G&B, and probably the burger at Belcampo, making sure to get the broccolini, too. Most people who come visit me are photographers, so at some point we’d end up at Venice Beach for a photo session – skateboarders, roller skaters, the drum circle and the never-ending parade of personalities make for a great fishing hole for photographers. For casual shopping and ice cream eating, Abbott Kinney. For a special view of the city, the top of the parking lot at The Row DTLA. For a photoshoot, the First Street Bridge. For pizza, Triple Beam. For a bike ride, the LA River path in Frogtown, stopping for another coffee at La Columbe. As the evening hits, a Dodger game, of course. 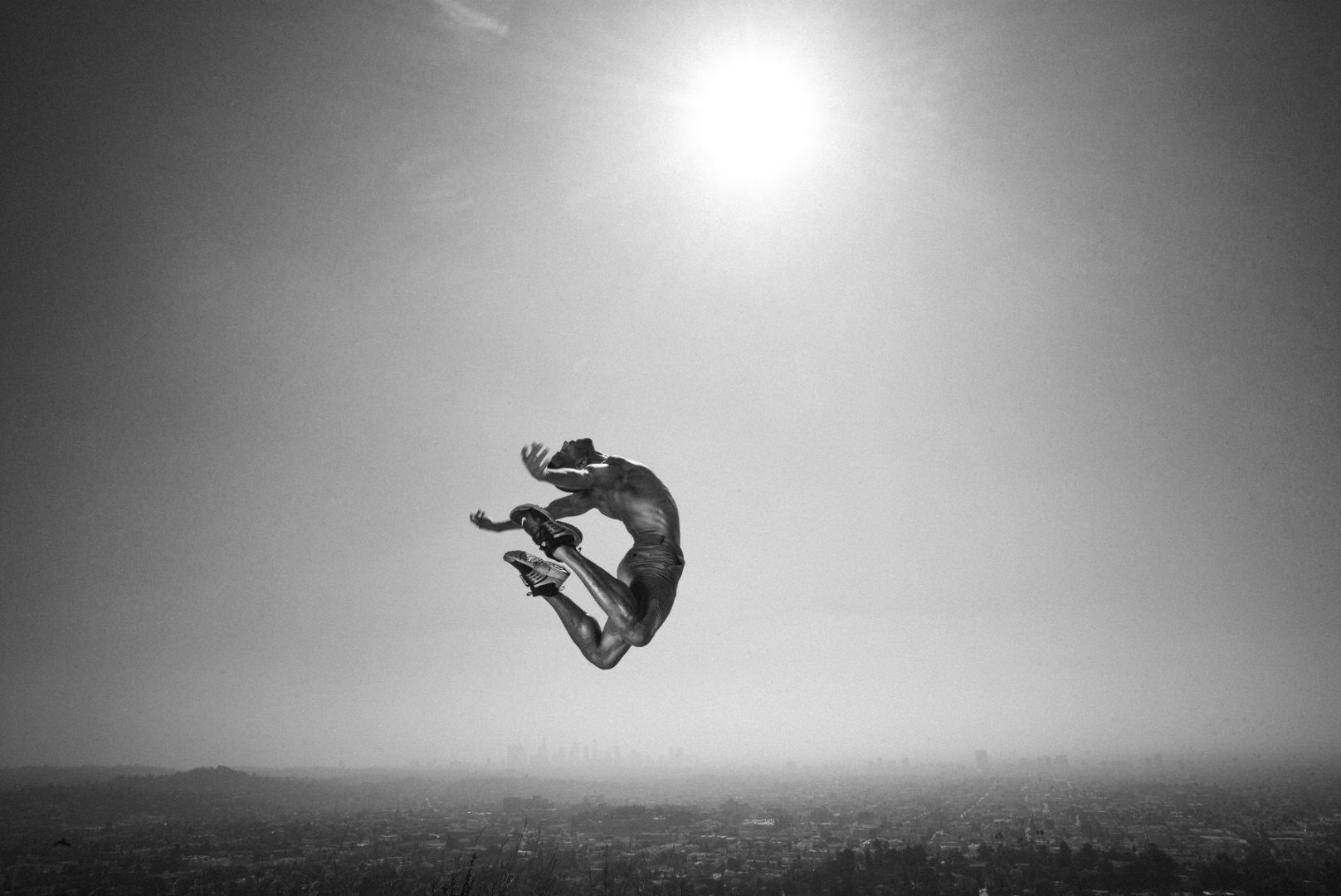 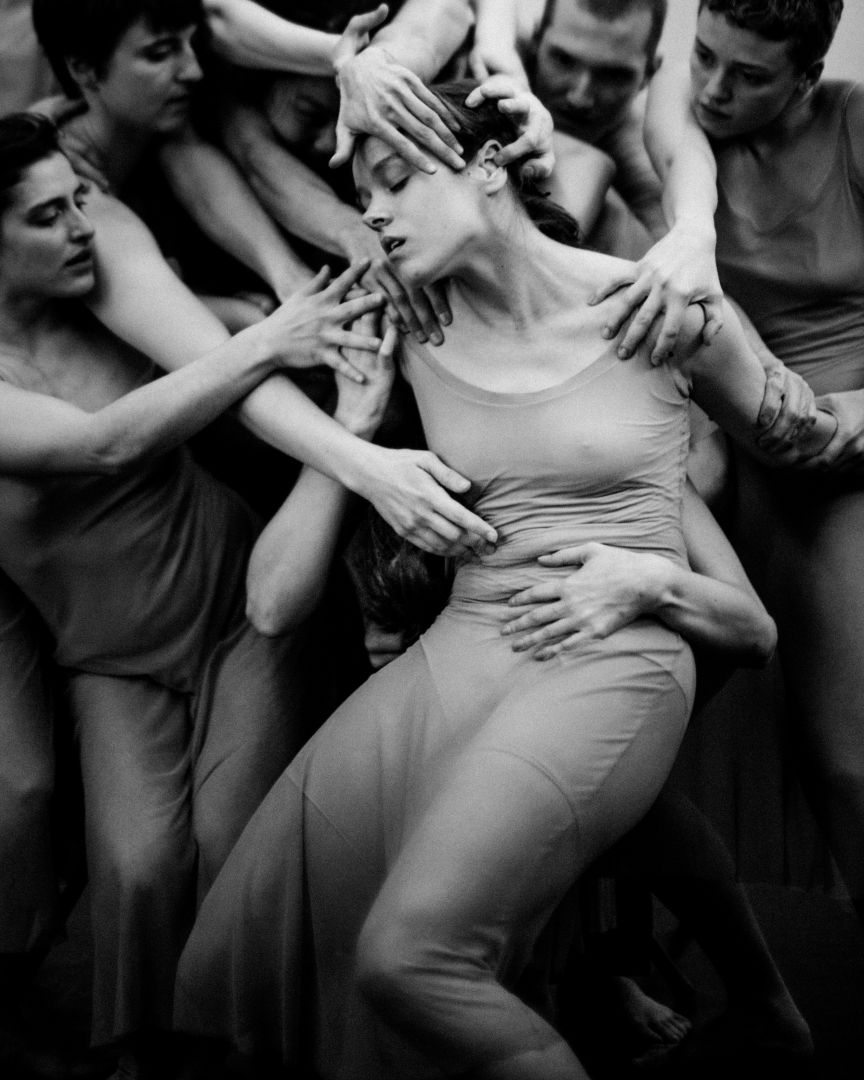 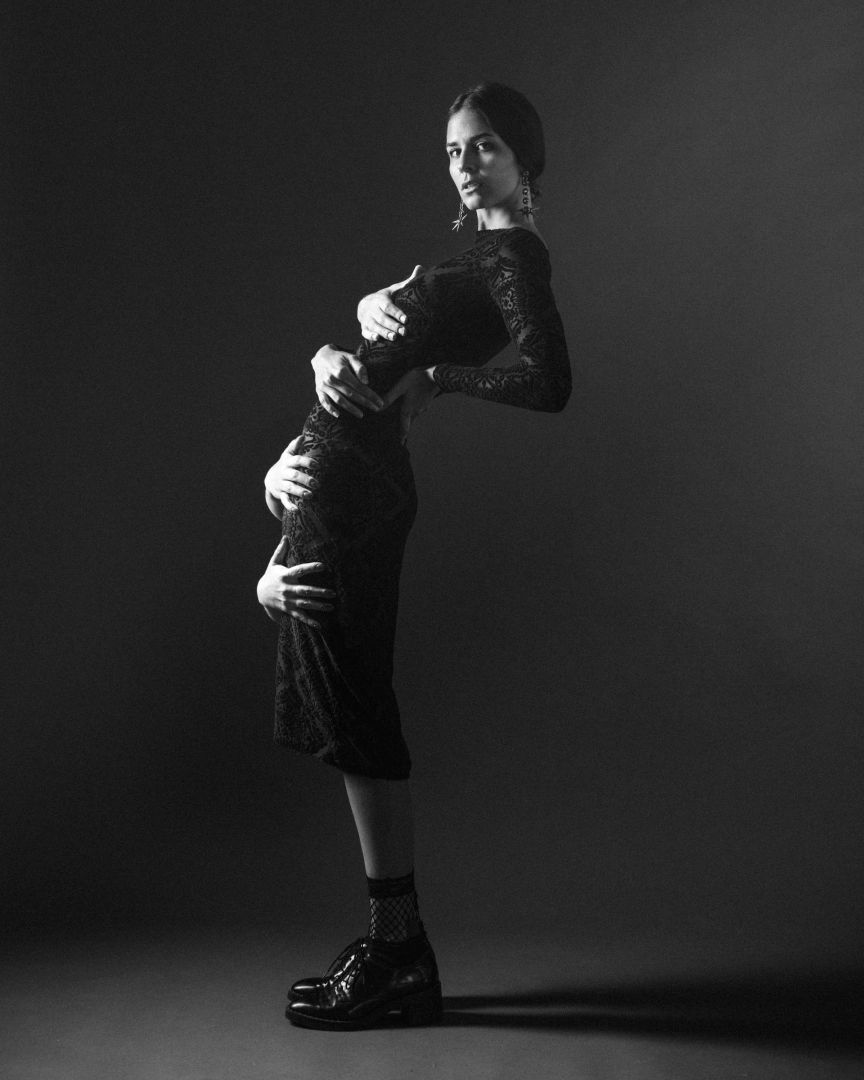 Who else deserves some credit and recognition?
Shoutout to the Two Freds. I had two art teachers in my life who were highly-influential for me. And they both happened to be named Fred. Fred Marinello was my high school art teacher. He taught me the art of seeing. And Fred Hunnicutt was my sculpture professor in college and he gave me confidence and pushed me on my themes and approach. As is often the case with good mentors, these two completely shaped my life and I would not be doing what I’m doing without them.