We had the good fortune of connecting with Josh Shaw and we’ve shared our conversation below.

Hi Josh, is there something that you feel is most responsible for your success?
Well, I think the word “brand” is key here. That’s something you wouldn’t have associated with an opera company a few decades ago, but in today’s world of social media and immediacy, it is unavoidable. So putting on top-notch operatic performance is just the baseline at Pacific Opera Project. We are always going to have quality singers, creative productions, and an overall high level of artistic excellence. What we did, perhaps earlier than some other performing arts organizations, was to cultivate a brand. You can see it in our loud colors, our Hipster Puccini logo, and in most of our production concepts and settings. From the beginning, we wanted to scream “we are not like everyone else.” Fans know that if you are coming to a POP production, it is going to be something more than just a glorified concert. It could be the unique venue (a cemetery, a moving production at a church that concludes on the roof, a drive-in, a warehouse, etc), it could be a costume contest for the audience, or it could be the singers unexpectedly moving into the audience. But it’s almost never going to be “just a show”. We like to say “it’s a party where an opera happens to be taking place”. This branding has created one of the most loyal fan bases in Los Angeles, if not in the country. It’s something we are very proud of and something we continually cultivate and prioritize. 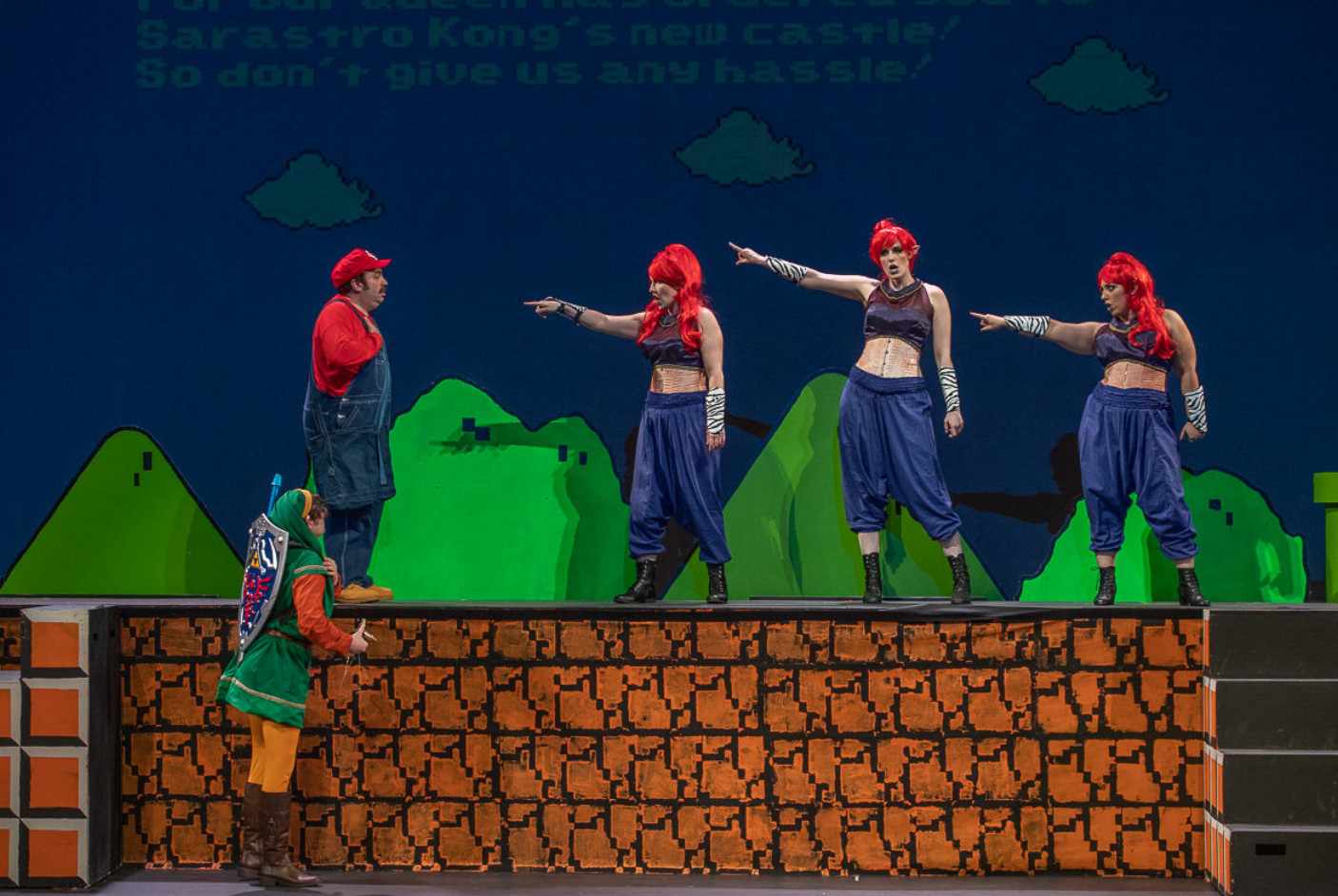 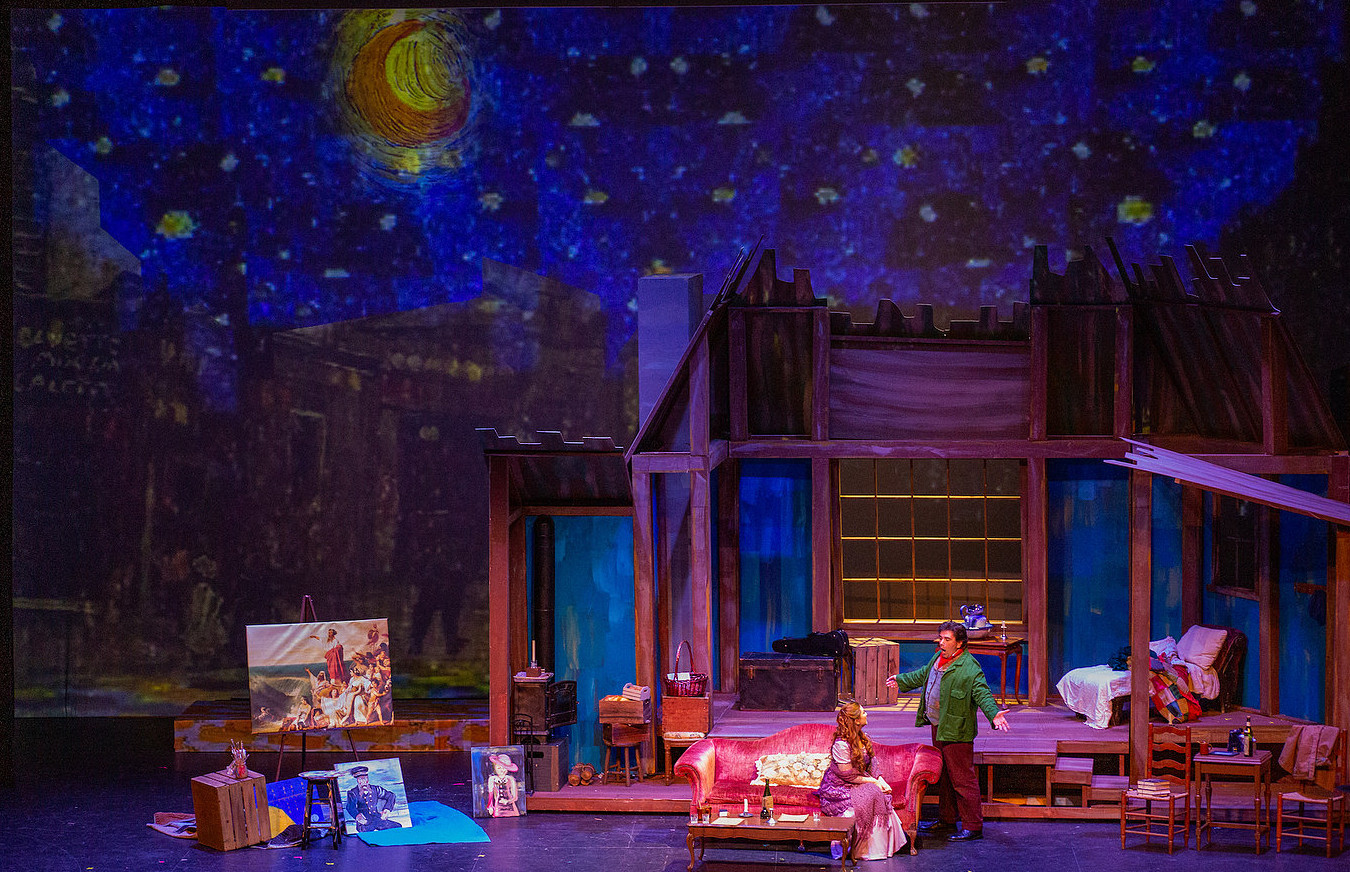 Alright, so let’s move onto what keeps you busy professionally?
Over the past ten years my career as an opera director and administrator has become about one thing — making opera more accessible. When I began directing, it was really just about making “good” opera. Over time, it turned out that “good” opera (often on a budget) meant updates to contemporary settings, wacky TV or movie takes on classic operas, or other settings that people could immediately relate to. What started as a way to sell more tickets eventually became my mission — to get the average person on the street to not only come to the opera, but to instantly relate to what is happening on stage. My directing career was built at Pacific Opera Project, a company a co-founded in 2011. Since that time I’ve directed and designed over 35 productions for the company. My successes at POP led to other directing opportunities around the country. Now I typically direct around 10 operas a year between POP and other gigs. In no way was building a career in opera easy, but for the most part it was fun and rewarding. The biggest lesson I’ve learned along the way is to be the most prepared person in the room. You don’t have to be the smartest or the most talented or the most creative. If you are the most prepared, you can take whatever comes your way and work with it. Also — just be nice.

Let’s say your best friend was visiting the area and you wanted to show them the best time ever. Where would you take them? Give us a little itinerary – say it was a week long trip, where would you eat, drink, visit, hang out, etc.
I always start by showing people around my neighborhood(s) — Eagle Rock and Highland Park. Drinks at La Cuevita or Highland Bowl. Papusas at Las Cazuelas. Maybe a nice dinner at Cafe Beaujolais. The Magic Castle is a must. Typically dinner at Tam O’Shanter. A trip to wine country — either Temecula or Santa Barbara. If they are into the beach, we’ll hit up Manhattan Beach. I enjoy taking people down to the Garment District and Santee Alley just to show the hustle and bustle down there. Street tacos from a truck near the house. Maybe golf at Debell in Burbank for the views. And then there’s always just pointing out, “so-and-so was filmed there” and “I just saw some famous actor there”. 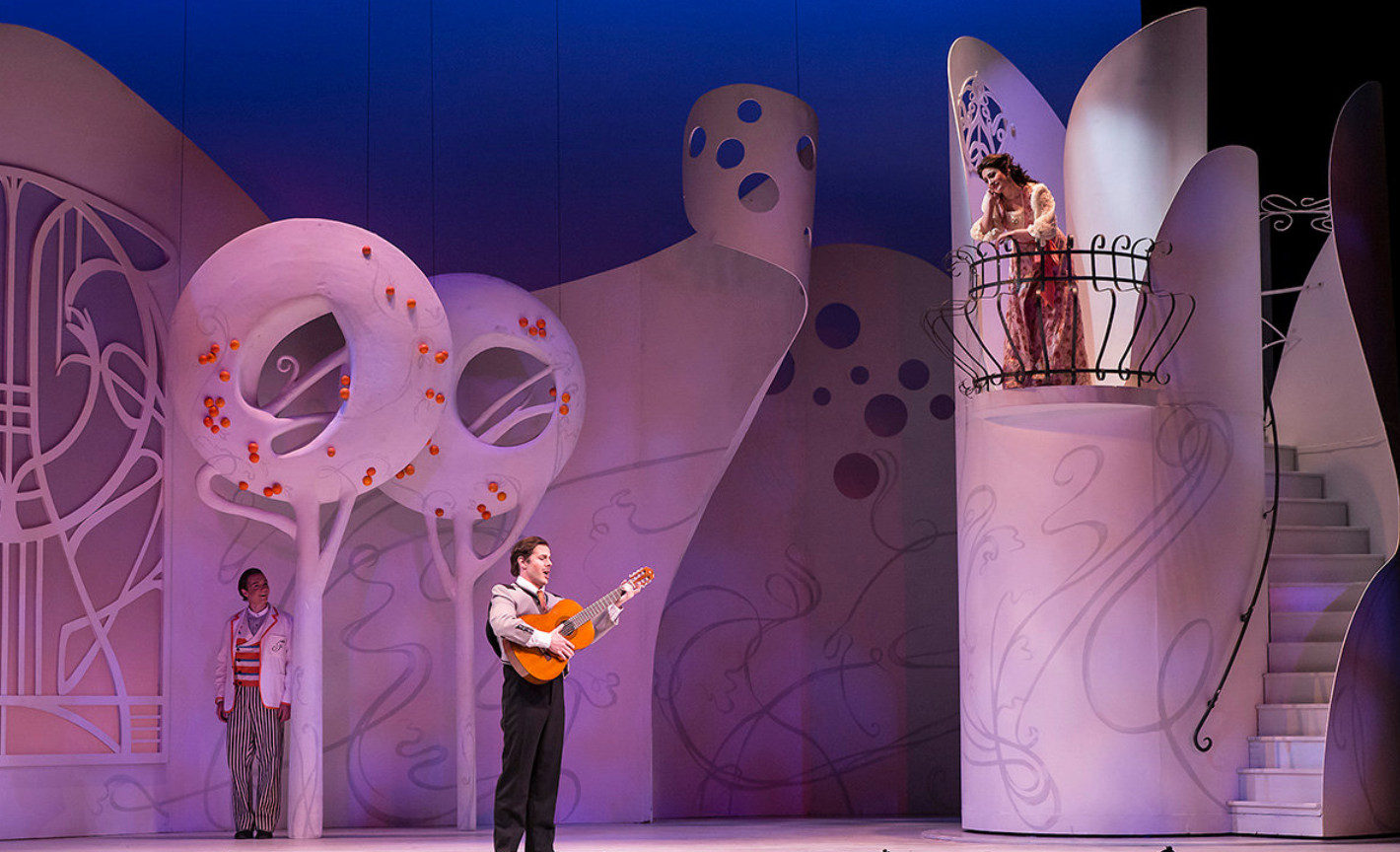 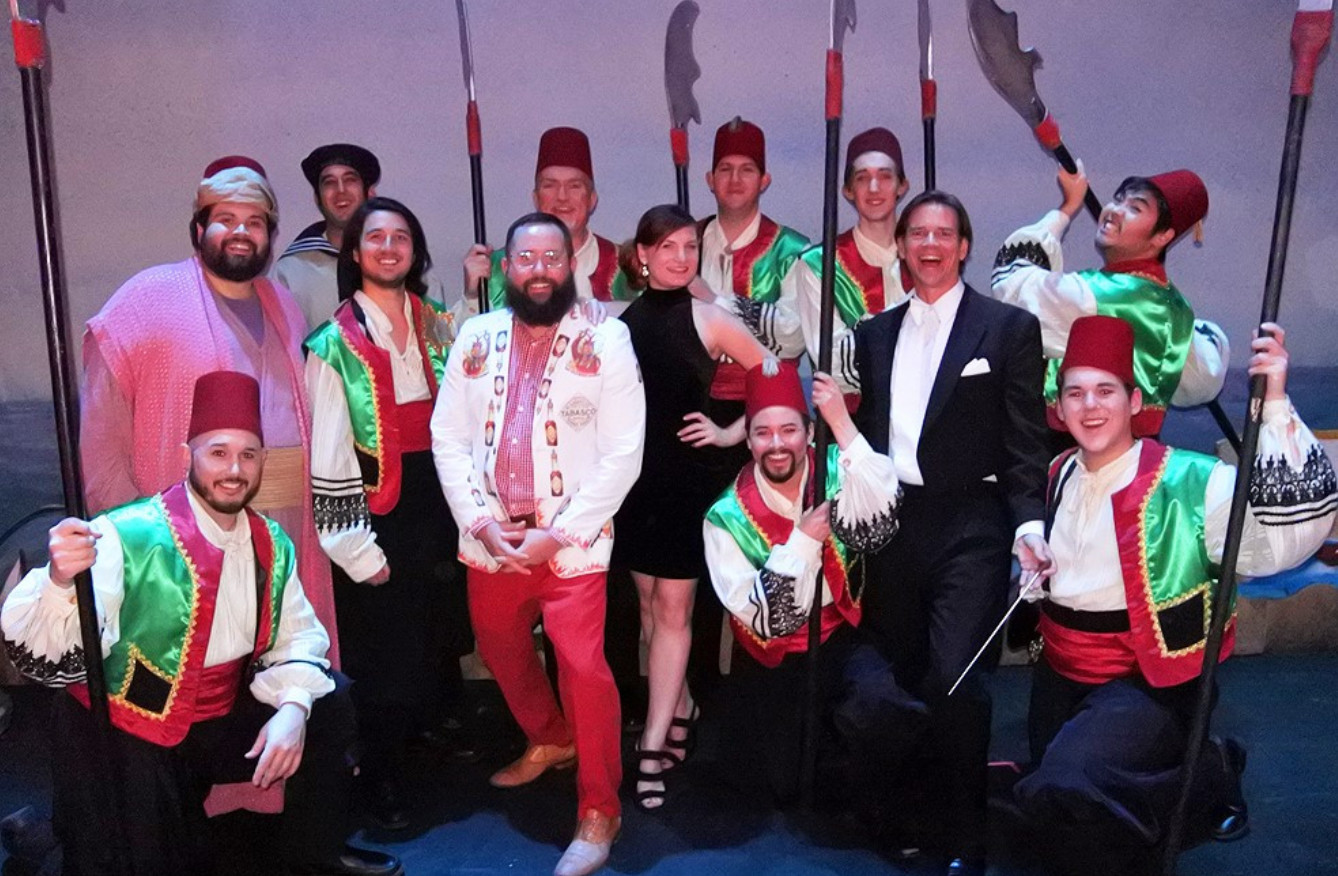 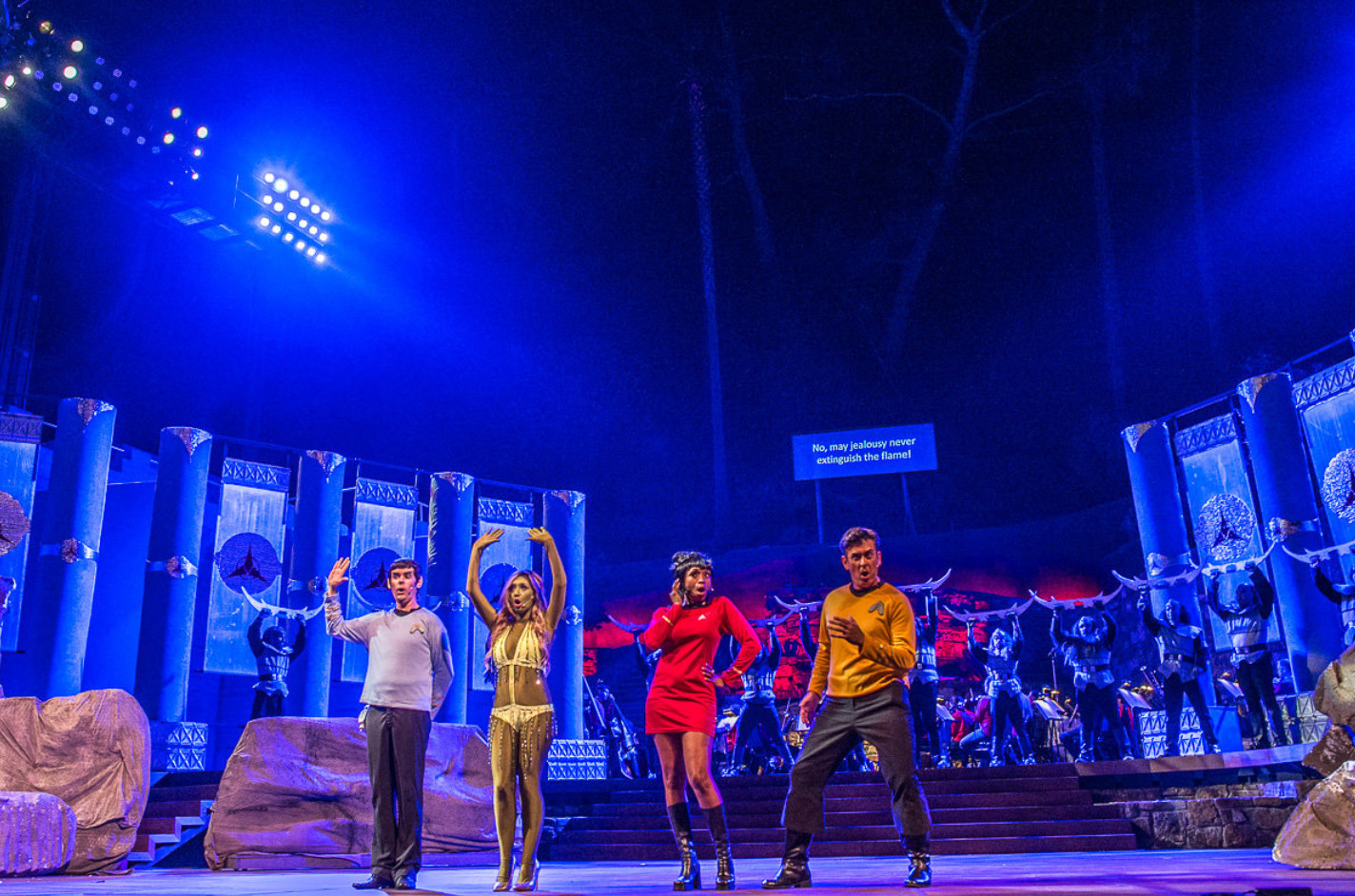 Who else deserves some credit and recognition?
I would be nothing without my wife, partner, and muse Kelsey Shaw. Beyond that I have to give credit to the hundreds of young, enthusiastic, incredibly talented singers who I have had the privilege to work with at POP and elsewhere over the past 10 years.