We had the good fortune of connecting with Juelz Velasquez and we’ve shared our conversation below.

Hi Juelz, career-wise, where do you want to be in the end?
By the end of my career I would like to be on my island growing different things. But having this knowing that my friends and family were taken care of. I was able to provide services for the homeless, veterans, and kids from back home (The Bronx). On this Island is where I would write my biography and short stories that I will publish. 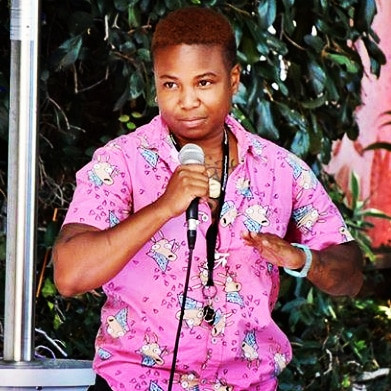 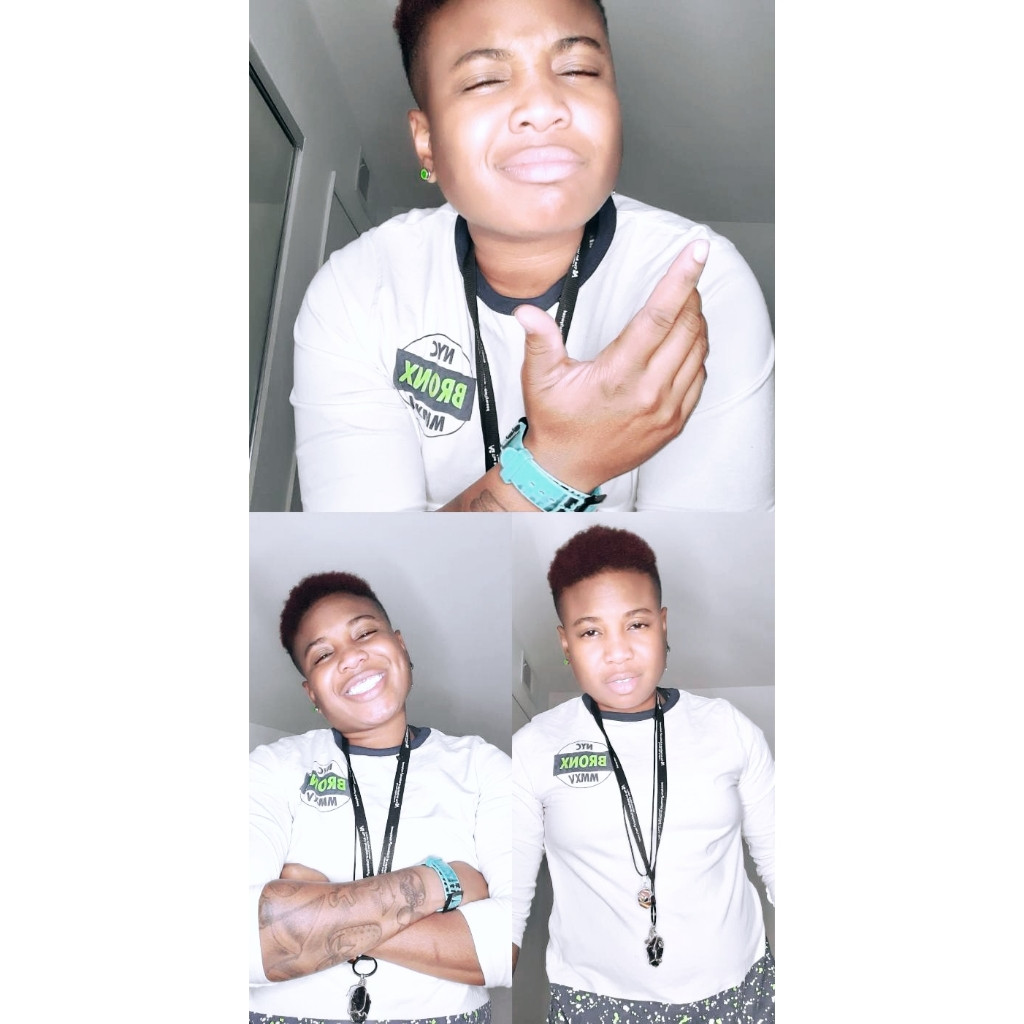 Alright, so let’s move onto what keeps you busy professionally?
I’ve always been a creative person. I didnt think it would turn into a career tho. I didnt start acting/comedy til 2016. I’m not where I want to be but theres been a lot of lessons I’ve learned on the way. Not everyone is going to understand my work. I also learned that the hardest days are going to feel like I want to give up BUT I GOTTA KEEP PUSHING. It’s tough you know people see certain things on social media and think shit is peaches, roses and golden lol. Truth is theres some dark days and the hardest part is overcoming those. I want people to know when they watch The Secret Comedy Show 2.0, it’ll feel like they left their bullshit behind for a little bit. I guess I want them to feel that way about my acting and writing too. That whatever they’re going through they can get through especially with a few laughs. The Secret Comedy Show 2.0 doesnt hold back either I want people to know that RAWNESS AND AUTHENTICITY is still around.

Let’s say your best friend was visiting the area and you wanted to show them the best time ever. Where would you take them? Give us a little itinerary – say it was a week long trip, where would you eat, drink, visit, hang out, etc.
Awh man. Take em to Brooklyn Wagon of Pizza for sure….lol even if they’re visiting from New York. I’d take em to a dispensary. I’m bouncing in between em trying to find MY goto at the moment. As of lately I’ve been hitting up Stash in studio. Then we’d hike (if wisdom tree is open) . North Hollywood for sure at Ruby’s for some burgers/a chicken sandwich cuz both are bomb. Take em to the federal where theres good music by DJ Laggz and strong drinks. I havent really been to too many beaches in LA but I’d take em to Santa Monica only because Malibu was cool but the vibes were meh. Not really my scene (I’m fake bougie). And of course take em to as many taco trucks as possible. Idk I fake plan things so we’d most likely do half the stuff I just suggested on here and find shit on the way lol. 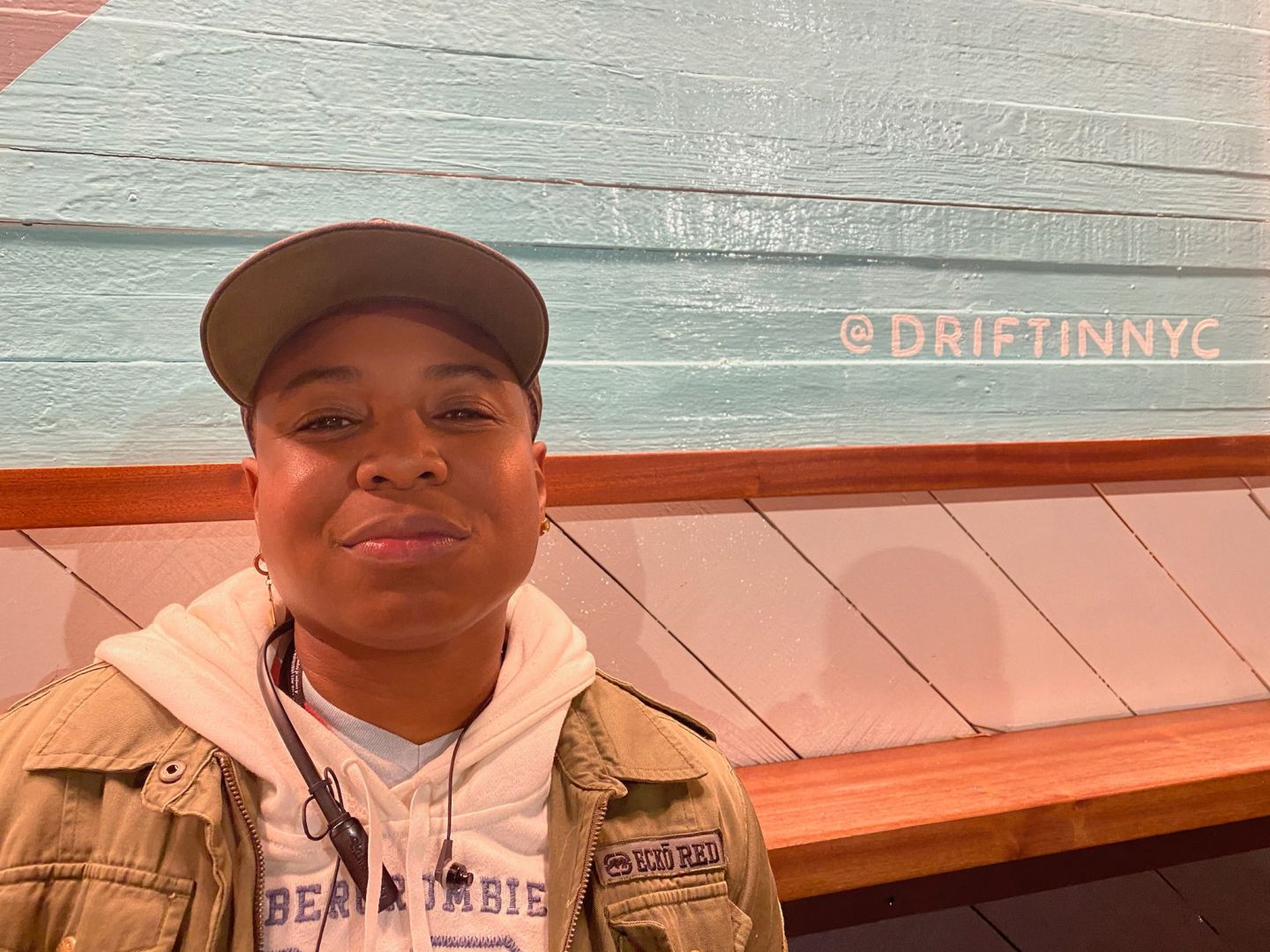 Shoutout is all about shouting out others who you feel deserve additional recognition and exposure. Who would you like to shoutout?
A lot of people I would like to thank! My family back home like my brother, mom, aunts and cousins. Friends from the military who’ve been supportive. Friends from high school and college who’ve invested time and money into shows and projects! A good friend who as of lately been helping pushing my work while also providing a space for me to feel comfortable. Also just the people i met along the way in my life. One of the books I’d like to give recognition to is the secret. Started reading it in 2013 and have read the rest of the series since then and applied it to my life. One of my favorite motivational speakers is Gary Vee and I apply his words to my life as well. I can go on with who I look up to and follow some of their guides but ya can follow me on Instagram for that lol.

Meet Tina Price | I am a woman, an artist, a producer, a creativity enthusiast and champion for artists.