We had the good fortune of connecting with Jules de Gasperis and we’ve shared our conversation below.

Hi Jules, why did you decide to pursue a creative path?
I’ve always been in some kind of artistic environment: my dad was a musician himself, and my mum a theatre actress. Somehow it was difficult to imagine I was going to commit to music after high school, even though I’ve always had it in my life. So I kept studying, and ended up in business school (HEC Paris). Following that path, I then moved out to Hong Kong to accept a full-time job in retail, and I ended up working 2 years in an office there, keeping music on the side. But after those 2 years, I knew I was done forever with that: I became really depressed and knew I had to go back to the one thing that really inspired me – music. So I went back to Paris (where I’m from), I took over my dad’s recording studio and developed my skills as a music producer and studio manager. Now, about 8 years later I am still doing what I love, and I even got the chance to relocate to L.A. which is even more fulfilling! Sometimes you have to hit the wall to really go and chase your dreams. 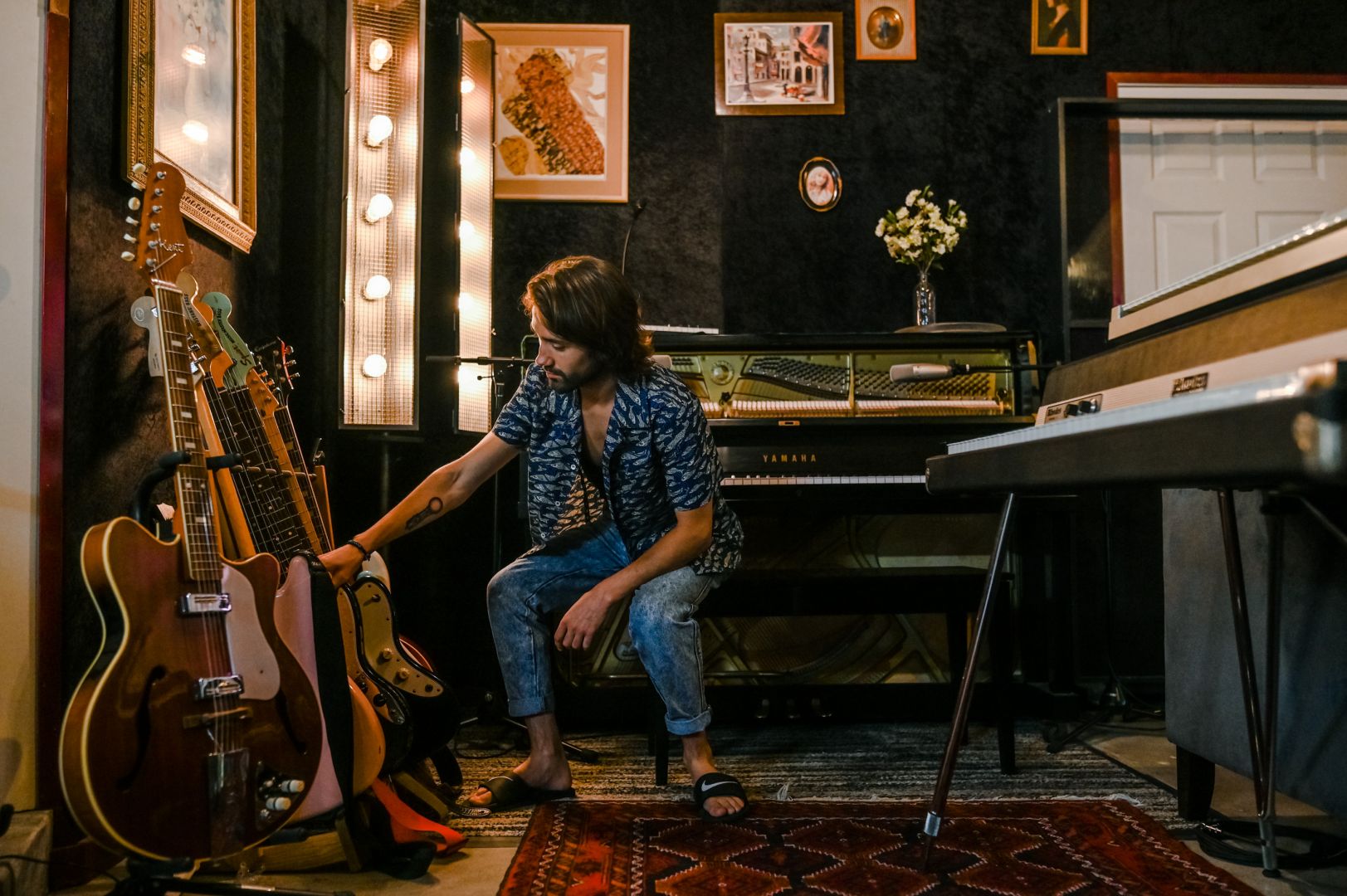 Let’s talk shop? Tell us more about your career, what can you share with our community?
I am a music producer, multi-instrumentalist, and mixing engineer. I was lucky to grow up in a recording studio in Paris, and from 2012 to 2016 I learned most of what I know by working there, and creating a new clientele for my dad’s business. The Paris music industry was interesting, but somehow it was lacking some character and felt like a bottleneck to me, so I followed my partner at the time and relocated to Los Angeles in 2016, where I opened my own recording spot. I started meeting up with musicians from the East LA scene (Silverlake, Echo Park), and those early encounters completely clicked for me, so I knew I was on the right path. Since then I’ve mixed more than 400 songs, and produced dozens of recordings in the indie-rock scene (Low Hum, Bleached, James Supercave…). What I’m most proud about is that I recently started working with KUNZITE, which is the new project of Mike Stroud from Ratatat – and being a real fan of Ratatat myself I could never imagine I’d get there. I guess what sets me apart from other producers is that I’m really comfortable with both the sounds of France (Phoenix, Air, Daft Punk..) and of the United States, so it helps me bridge the gap between two amazing cultures. 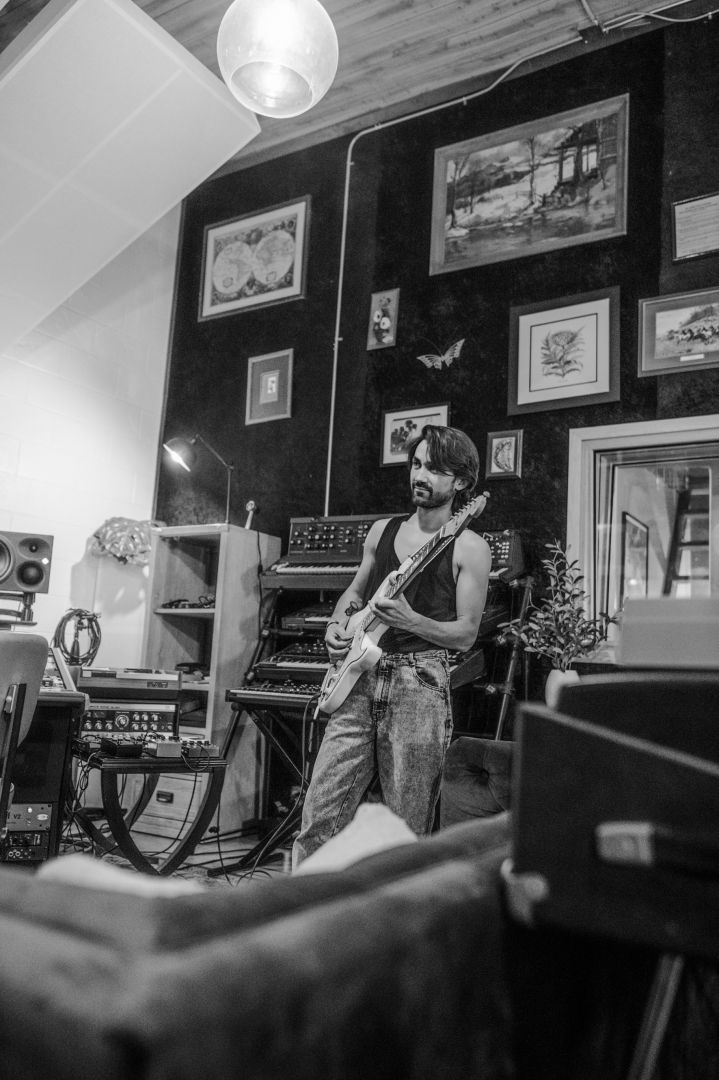 If you had a friend visiting you, what are some of the local spots you’d want to take them around to?
Hands down, I would say my favorite place is The Echo. It’s a venue, and people were wondering if it’s going to hold during the pandemic, and the good news is that it’s still there while others had to shut down (The Satellite, the Bootleg Theatre…). I have so many fond memories of playing there and seeing shows. I would also encourage people to go to Night Market, it’s by far the best Thai food I’ve ever tasted! In general, I would say I usually stick to East or NorthEast LA, even though I love the ocean I feel like culturally there is less to discover on the West Side. I’m not talking about museums or monuments, but more of the hustle and bustle of creative people like musicians, photographers, or painters. It’s always true that cheaper neighborhoods tend to draw out the creatives, and give them a bit more slack to explore their arts, however now everything is getting really expensive in LA, and that dynamic is changing. 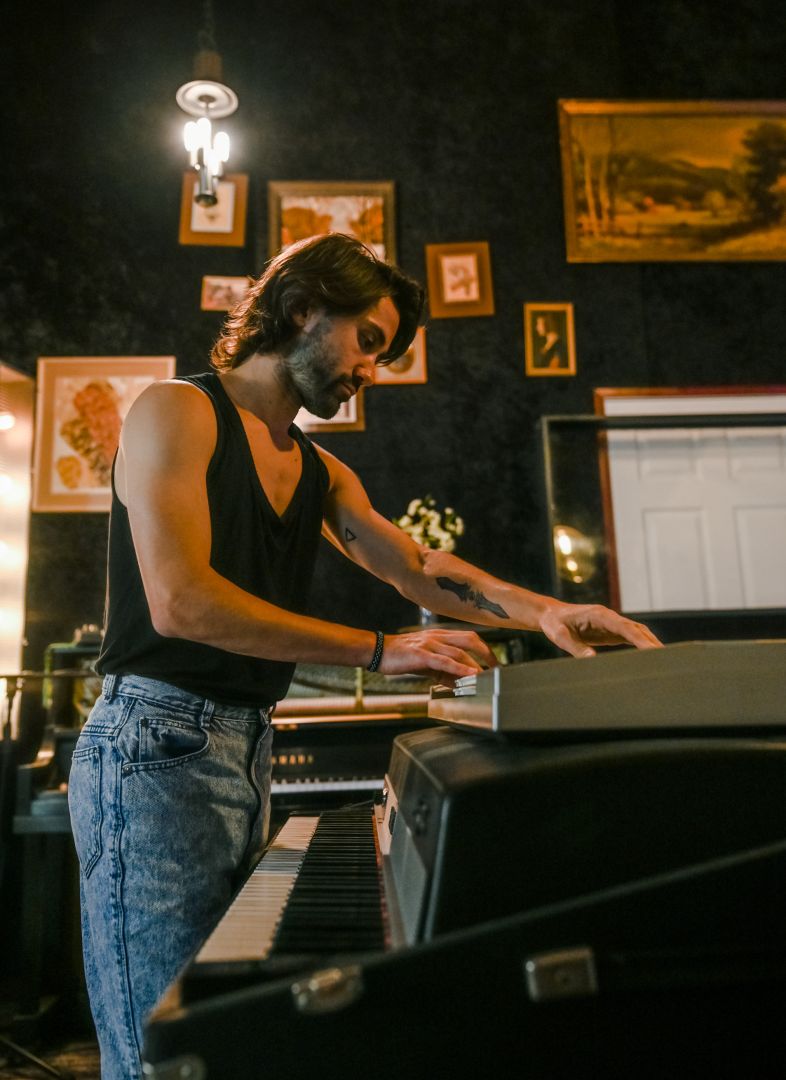 Shoutout is all about shouting out others who you feel deserve additional recognition and exposure. Who would you like to shoutout?
I am eternally grateful to my dad, who taught me music since my very young age, and let me navigate the business in his recording studio before I created my own. I am also grateful to Jean Labbé – who passed about 3 years ago but was a real mentor to me: he taught me so much about recording, mixing, and producing music. 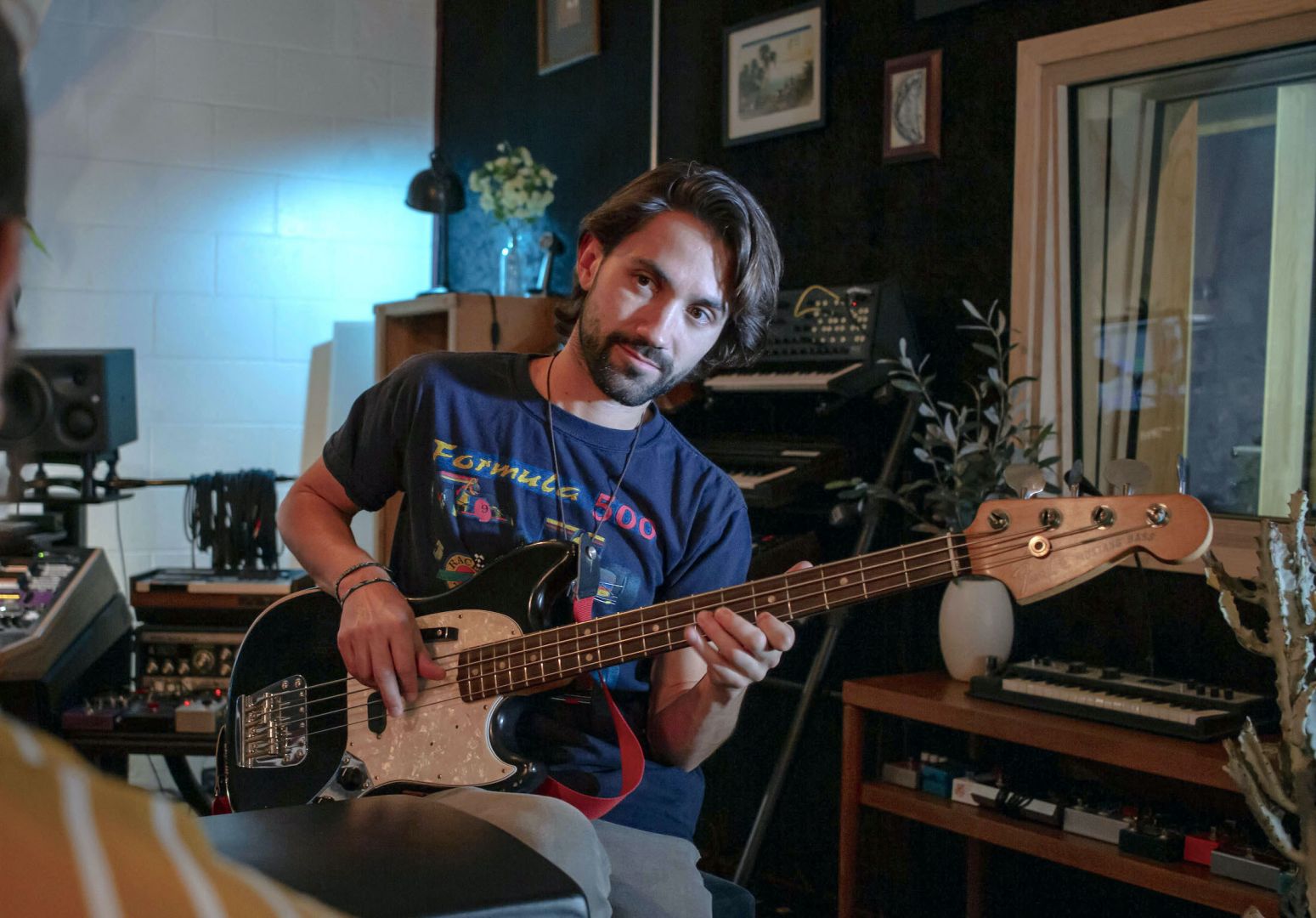