We had the good fortune of connecting with Julia A.G. Storm and we’ve shared our conversation below.

Hi Julia, other than deciding to work for yourself, what else do you think played a pivotal role in your story?
In a way, though it’s been 20 years already, I think the decision I made in my life that has most contributed to my success was to leave my home town at 24yrs old, cross the country and start a life on my own in Los Angeles. I was raised in New York City and attended college on the east coast. While many people migrate to New York to pursue their dreams, for me, it was the process of letting go of the familiar and being willing to take a risk in order to see what else awaited me that set the tone for all the choices I made thereafter. The chance I took in moving to Los Angeles was based on pursuing the dreams that felt most real to me at the time. In the years since, those dreams have evolved and shifted, eventually leading me to start my own business. But the constant has been my ability and desire to take a risk into the unknown and see where I land. That all started with my move to L.A. 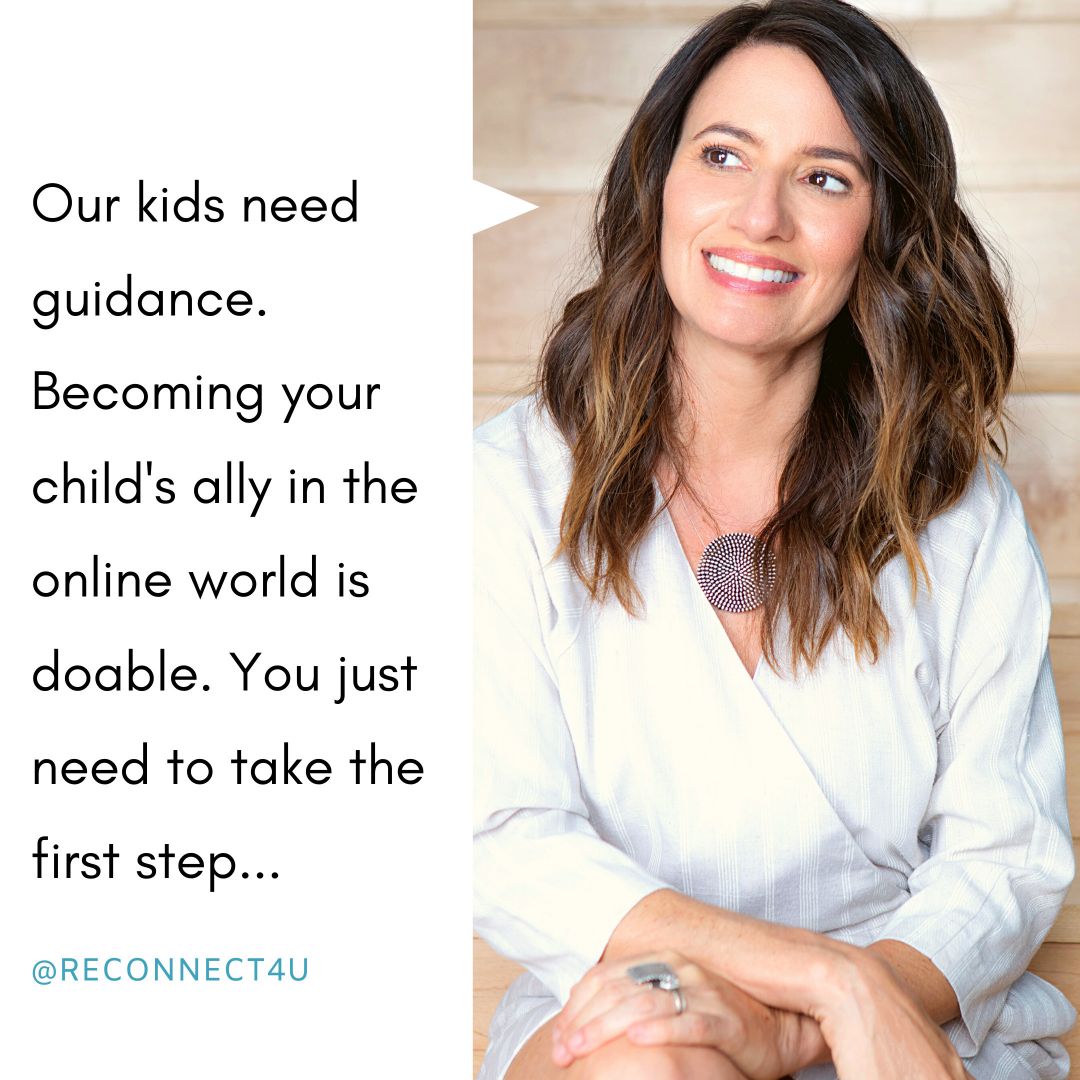 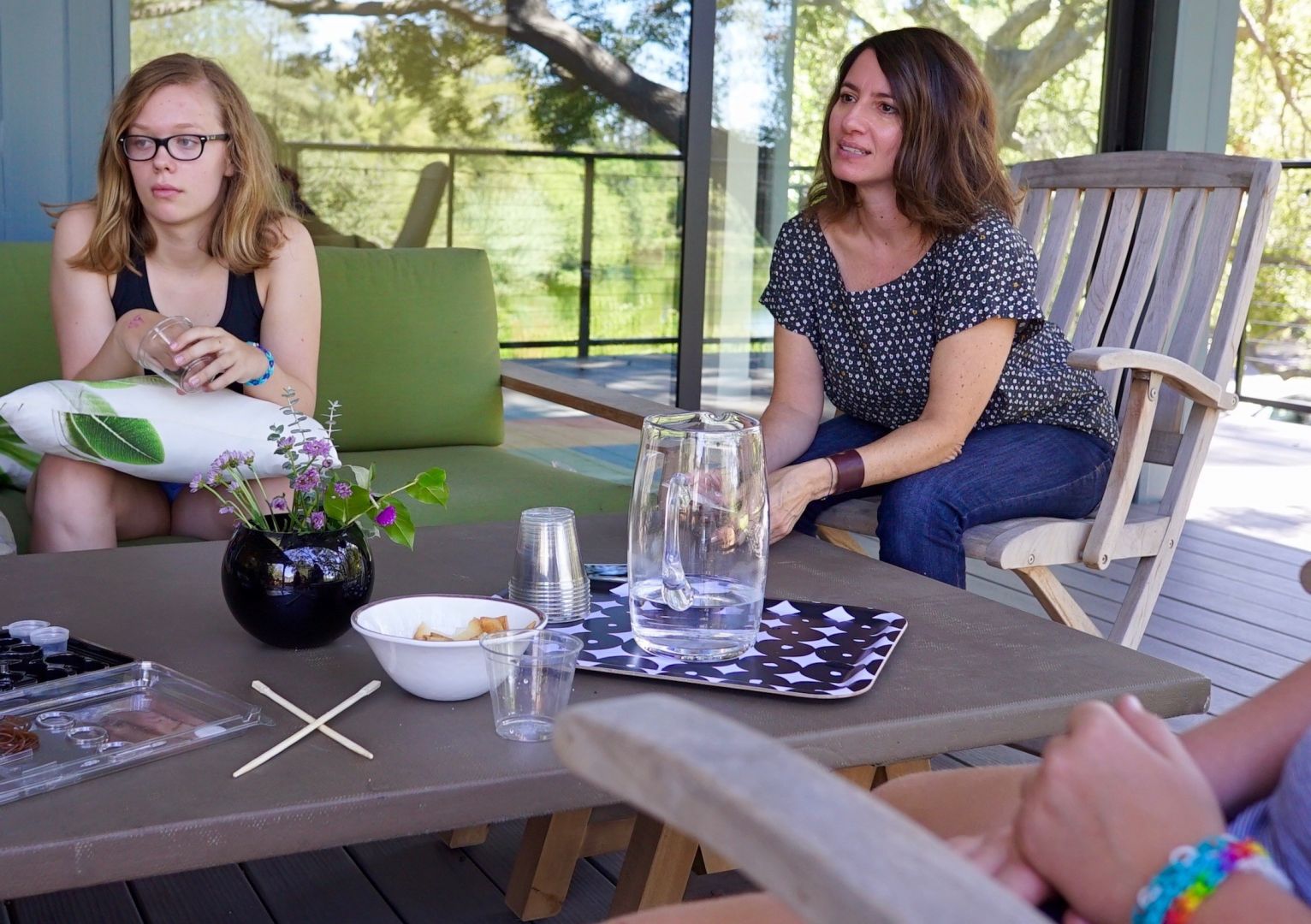 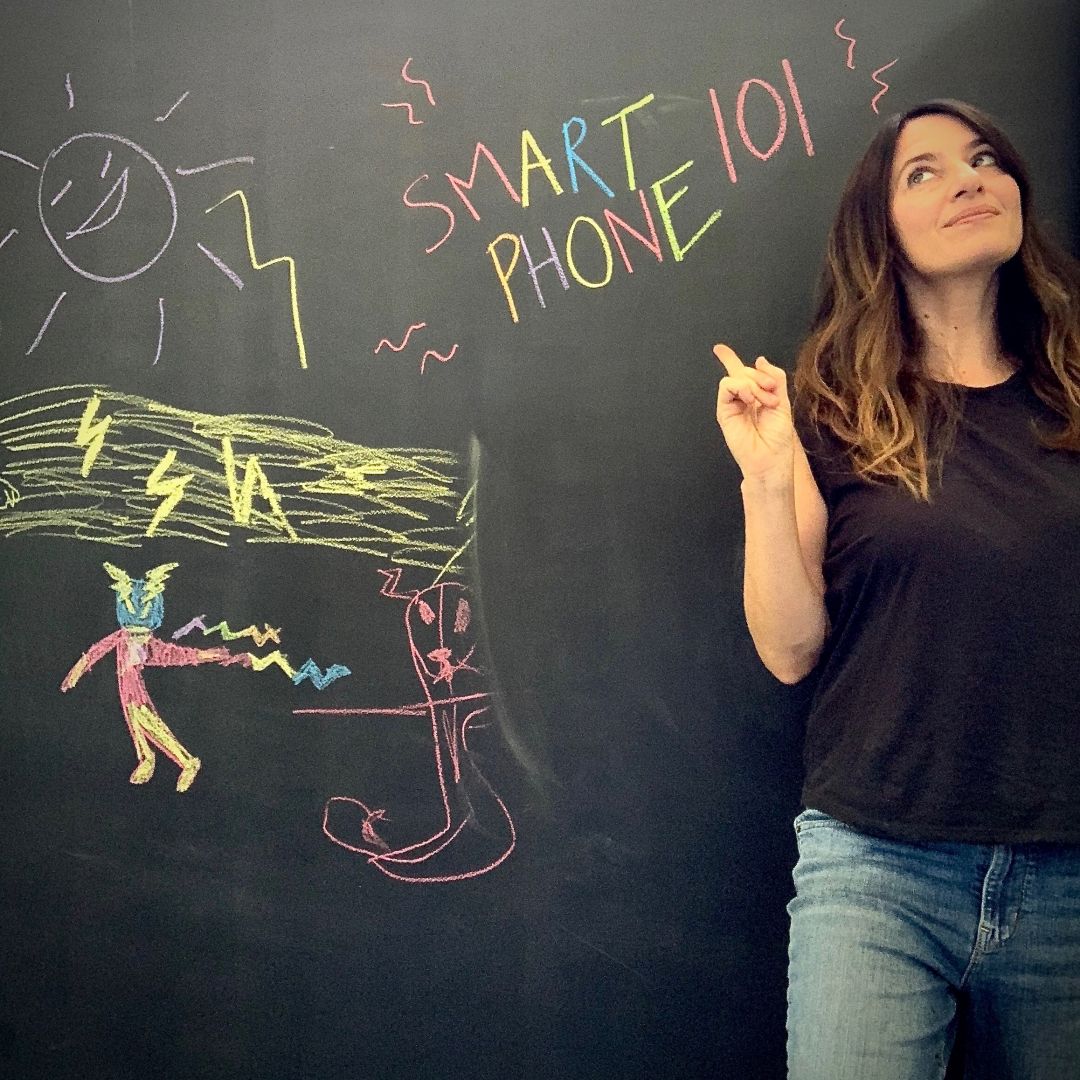 I am a Digital Media Wellness Educator as well as a writer and public speaker. In 2016 I founded my own business ReConnect with the goal of helping parents raise healthy, balanced and savvy kids in the digital age. But, my path to starting this business and this new career was not a linear one at all. I moved to Los Angeles in 1999 to get a Masters Degree in Film, Television and Digital Media at UCLA. For many years in my 20s and 30s I worked in the film and television industry as an editor and producer. Specifically, my work led me to children’s programming. In 2013 I was hired as Head of Production for The Mother Company, a company that produces wonderful children’s content focused on social/emotional development.

While I loved media and film, I realized over the years that as far as dedicating my time and effort, my heart really was not in the work. I knew that I wanted to do something that both stimulated me, but also made a positive impact in the world. At the same time I had become a new mother and was becoming increasingly aware of the role that these new “smartphones” and tablets were playing in the lives of parents and children. My own curiosity about digital devices, online content and children’s well being drove me to seek out psychologists, social scientists and anyone in the field of digital wellness to simply learn more. I became fascinated by the ways in which this technology seemed to be shifting relationships and over time I started to hear more and more parents feeling deeply concerned about the impact that these technologies were having on their children. I personally had always loved psychology as well as teaching and in 2016, after many months of research, studying and discussions I had a lightbulb moment. I realized that I wanted to make an impact in this new and burgeoning field of Digital Wellness.

What happened next was unexpected. I had assumed that I would find an organization or a business to work for in this field, but the more I searched the more I realized that there were very few choices. The field of Digital Wellness was so new that if I wanted to make an impact, I’d have to create something on my own. I left my job and took some time to talk to parents, read more, study more and ultimately started ReConnect. I began leading workshops for groups of parents who needed guidance on raising their kids in this new digital world. Word of mouth then led me to visiting schools – first locally then across the country. Eventually, I started to receive attention from media outlets in television and print and the business just kept growing organically.

I think much of the success of the work I do comes down to my passion for the topic and my deep desire to help people. The positive reactions I get inspire me and prompt me to continue to put work out into the world. Whether it’s expanding into the world of online courses, speaking at new and different venues and organizations or simply dispensing little bits of inspiration through social media, the business keeps flourishing.

For many years as a child and young adult I felt I was supposed to know definitively what my profession was going to be or at least to be certain of my  one true passion. But over time it became clear that we all have our own path towards success and it’s not always linear! Learning to simply follow my interests and various passions to see where they lead gave me a wealth of different experiences that ultimately came together in the form of my current business. I really think that when it comes to personal success (whatever that looks like) there are few things more important than being willing to take some risk in the service of being true to one’s interest or calling – that’s where the drive to work at something comes from.

Day 2: Platform in Culver City for a little shopping and lunch then on to Museum of Jurassic Technology to check out the museum and have a rooftop tea

Day 4: Franklin Canyon for a hike, Porto’s Bakery for Cuban Sandwich and a delicious coffee/pastry

Day 5: Walk/shop in Silverlake and Echo Park then on to a Dodger game

Day 6: Check out the beach then off to Abbott Kinney to window shop and have lunch 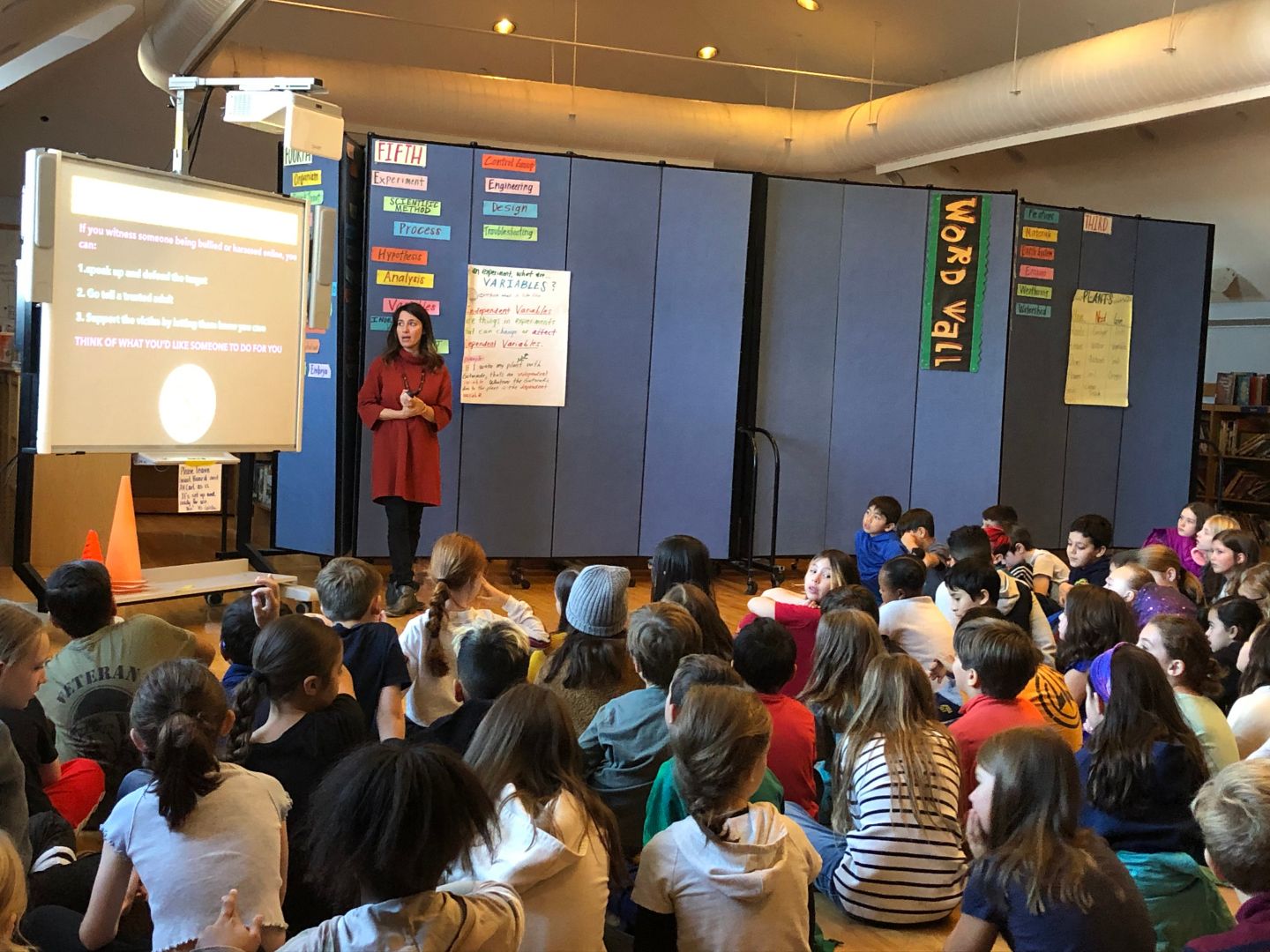 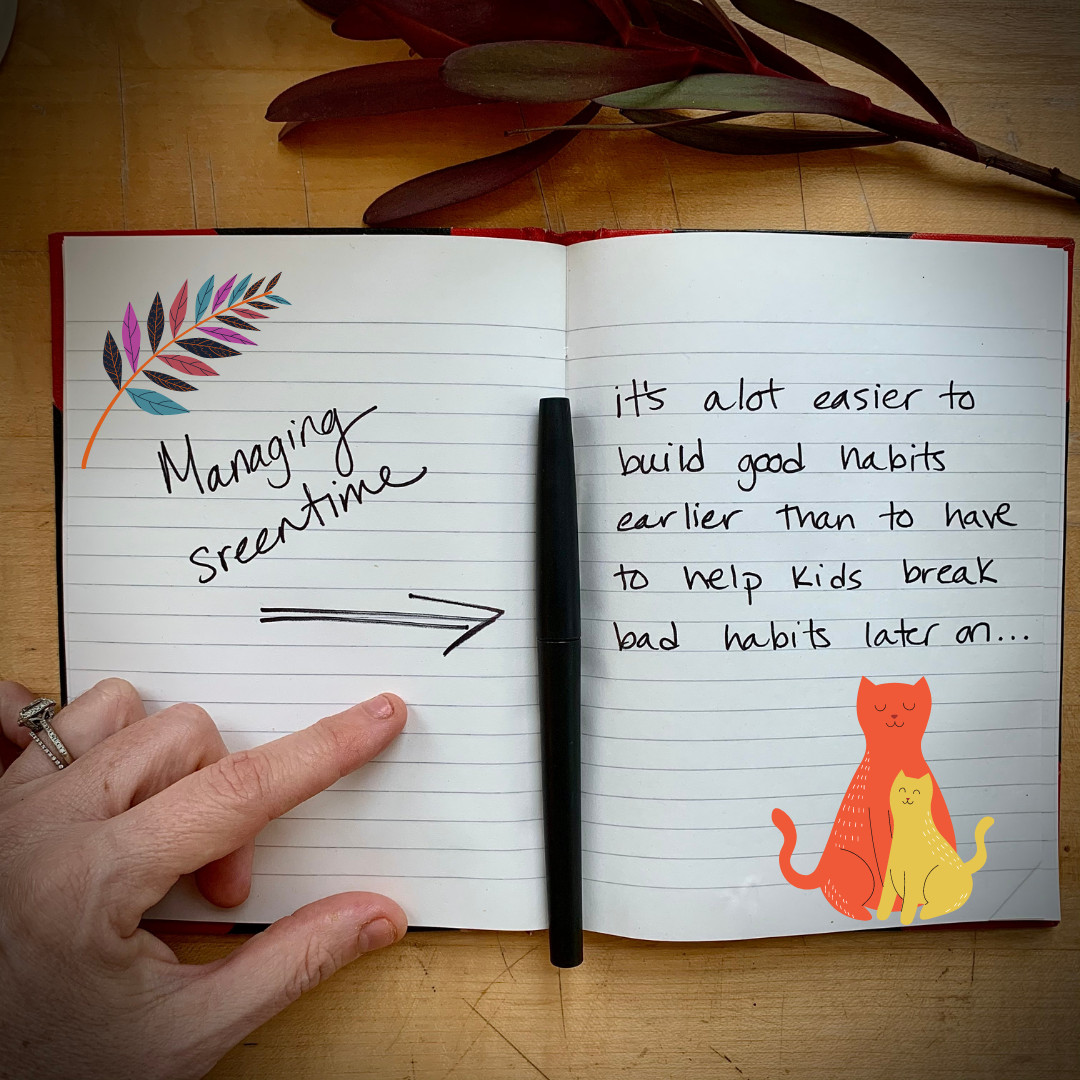 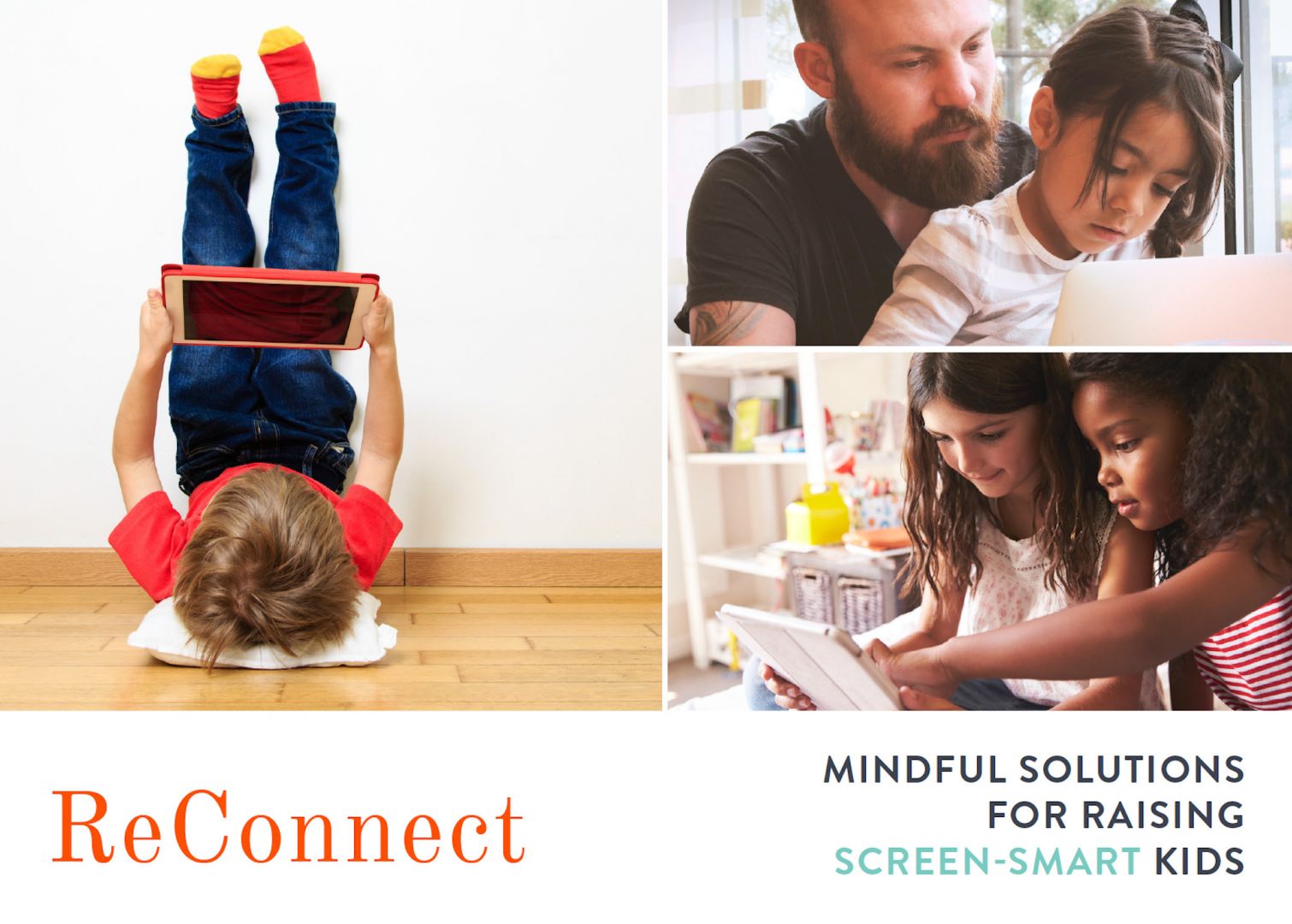 Who else deserves some credit and recognition?
I’d like to give a shoutout to two women who inspired me to drop what was comfortable and follow my passion. These women are Abbie Schiller and Samantha Kurtzman Counter, who created The Mother Company out of sheer will and passion and grew it to become a production company that has touched the lives of millions of families. Their determination to succeed and their belief in empowering and hiring women (especially new moms) to grow the company was hugely instrumental in my success and continues to inspire me.