We had the good fortune of connecting with Justin Adams-Pallais and we’ve shared our conversation below.

Hi Justin, have you ever found yourself in a spot where you had to decide whether to give up or keep going? How did you make the choice?
Giving up on life ultimately leads to death. If mankind had given up on itself we wouldn’t be here. The stakes are really that high. It is one thing to give up on a project if you don’t find it worth your time or suited to your goals. But there had better be something in its place that IS worth your time to pursue. And further we should ask whether we even have any goals to begin with? I’ve found that giving up on one thing often leads to giving up another, and so on. Essentially, giving up is contagious. The good news is that so is staying the course. Staying the course may feel like self-torture in the beginning and it’s likely to feel that way again at some point down the line. But without that there’s only true failure – that which is only the failure to keep getting back up. Many will frequently find themselves in the not-knowing space of mind. Not knowing exactly what to do next seems the most common ailment that causes inaction. The best cure is action, action of almost any kind. Choose a path and walk it. 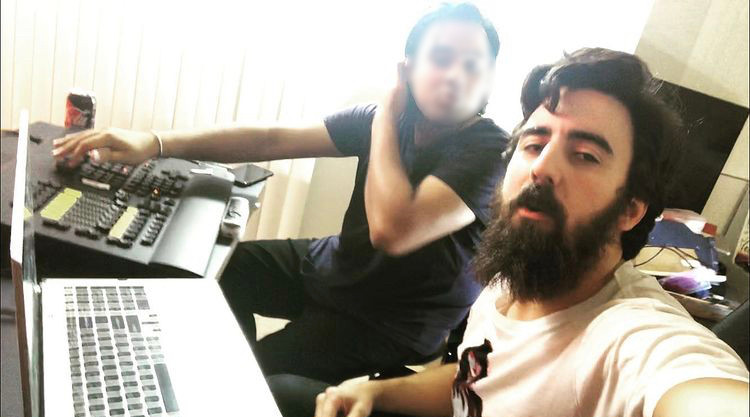 Alright, so for those in our community who might not be familiar with your business, can you tell us more?
I formed Thorium Audio as a way to make money freelancing in video and audio post production. Much of this business came naturally to me, as the tech-creative blend that accompanies post production at this level was always refreshing and engaging in a genuinely fun way. Overcoming some technical hurdles more than a few nights caused sleeplessness, but what else would one expect? After scoring the soundtrack to an award-winning indie film that I also edited, shot and acted in I realized that I’m a man of many hats, and I wanted to shine more than just one. Honing skills in this industry is paramount, as is keeping up with new tech and trends (even if you just want to buck them). As the years passed I began seeing profits from my movie soundtrack, and the production of music as a sole enterprise onto itself became a clearer and clearer path to take forward. I am in the process of retiring Thorium Audio and rebranding into a music production venture known as simply Thorium.

Any places to eat or things to do that you can share with our readers? If they have a friend visiting town, what are some spots they could take them to?
Los Angeles has some really awesome mountains and hills. Some are particularly inspiring to be ensconced in if hiked at night. I’d say altitude is key – to get that bird’s eye vantage of the city with natural vegetation all around you for miles. It’s a neat vibe you don’t get in many other places.  The Griffith Observatory is another must. Otherwise, we’d head to one of our cool outdoor gun ranges and shoot skeet all day, or drive an hour or so north for some awesome desert off-roading. 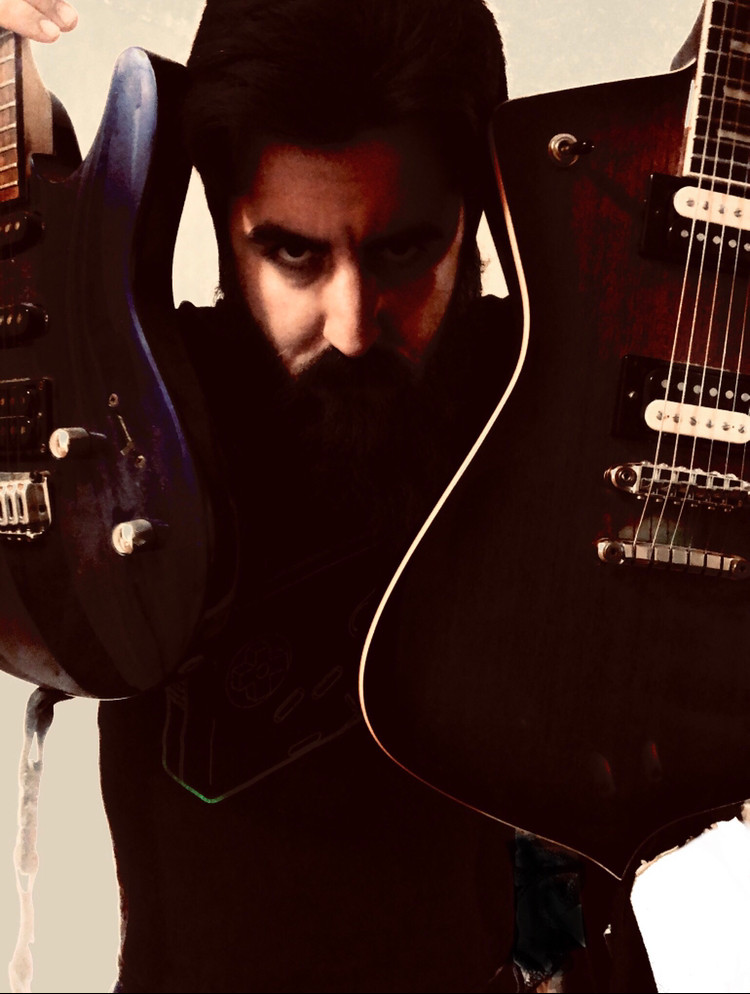 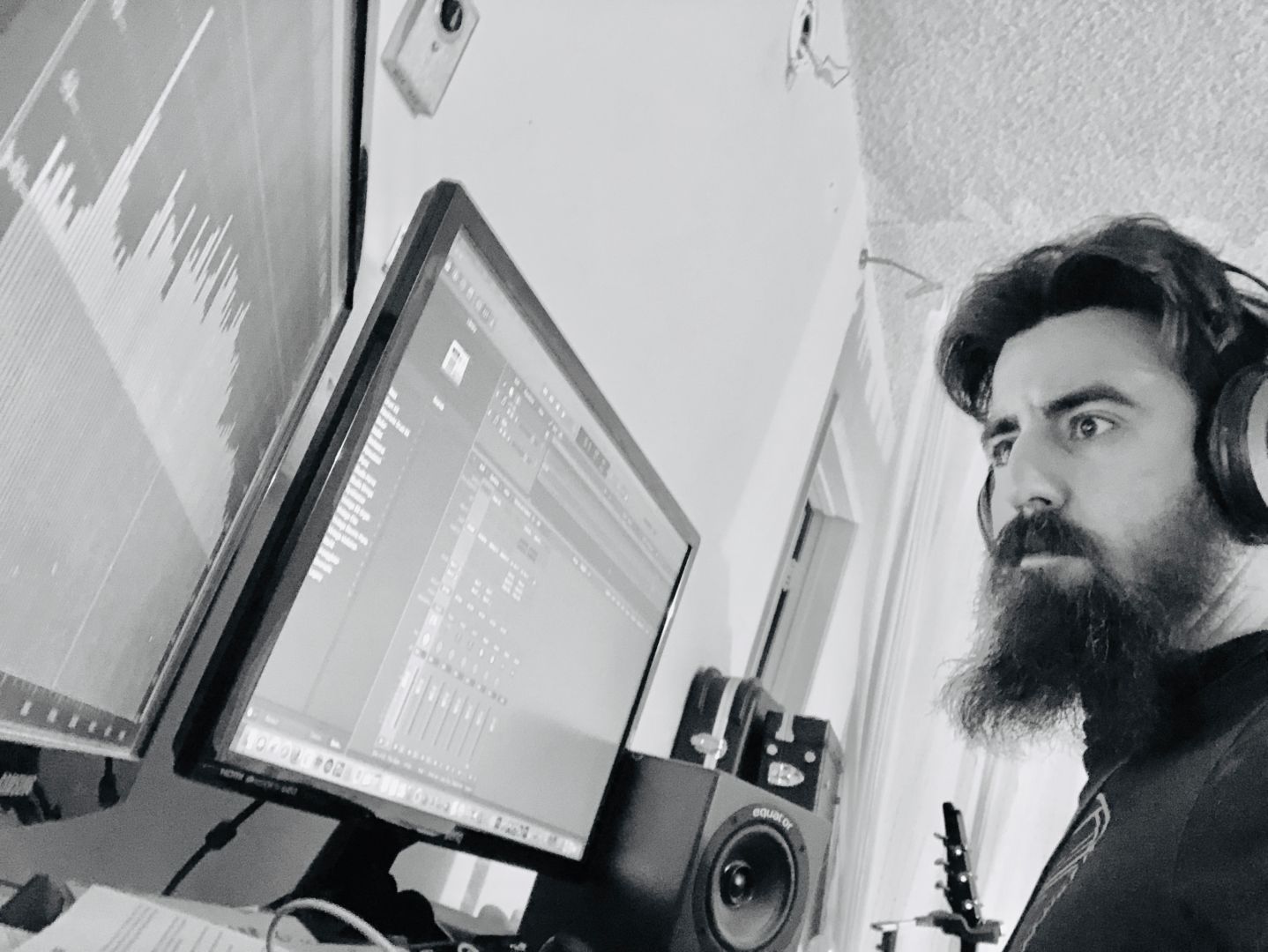 Who else deserves some credit and recognition?
My shoutout goes to Paul Kozel, the Director of the Sonic Arts Center at the City College of New York and my primary professor while obtaining my degree. Paul was a mentor to me as a young man in college just getting his bearings and grasping the concept of making something of myself in the entertainment biz. Paul’s incredibly down-to-Earth style, genuinely good nature combined with a rugged determinism made him an inspiration to me. He had formed an entirely new wing of the school to his vision, convinced the upper brass to invest millions into it, and created the dept. from scratch. I live by some of his crucial lessons to this day.