We had the good fortune of connecting with Justin Phillip and we’ve shared our conversation below.

Hi Justin, we’d love to hear about how you approach risk and risk-taking
There’s a phrase I stole from an old comedy series called ‘Party Down’. There was an episode where Steve Guttenberg Guest Starred and he kept saying, “No risk, no reward!” I thought that was so clever, and yet so true. I’ve always lived my life like that. My mother raised myself and my two older sisters on her own, never took any hand outs from anyone, worked her way up to being Lieutenant of Orange County Fire & Rescue, (orange county, Florida), she owned three Harley’s, always bought her houses, so she’s the first one that taught me “No Risk, No Reward”. Everything I have today, and all that I’ve lost in the past, is all due to “No Risk, No Reward”. A lot of people live sad, frightened lives, or kind of live like sheep, just because they’re afraid to take risks. I have never understood that. I’m also rebellious in nature, so I guess that helps push me to always take risks. But the motto is quite simple, if you don’t take risks, you’ll never get any rewards. Obviously, much like any other type of gambling, you don’t always win, but wouldn’t you rather die knowing you at least tried? One of the most iconic memories of classic films in my brain is the classic scene from One Flew Over the Cuckoo’s Nest, where Jack Nicholson tries to rip out the big water fountain, and he can’t do it, but I love when he turns and says to the group of guys, “Well G**Dammit, at least I tried! I TRIED!” I love that. Then of course, look what happens next, watching him fail, inspired the Indian Chief to rip it out of the floor and escape after he loses his good friend Jack to the lobotomy. So, it’s just a prime example of you never know who you’re gonna help out by taking the risk. It’s not always just about you, it’s about the people around you, who you’re inspiring to improve their own lives. My wife tells me all the time how I have inspired her to grow out of her shell and pursue her passions. So yeah, taking risks for me is life. It’s everything. I view it as being just important as food and water. Because without it, I’d have nothing. 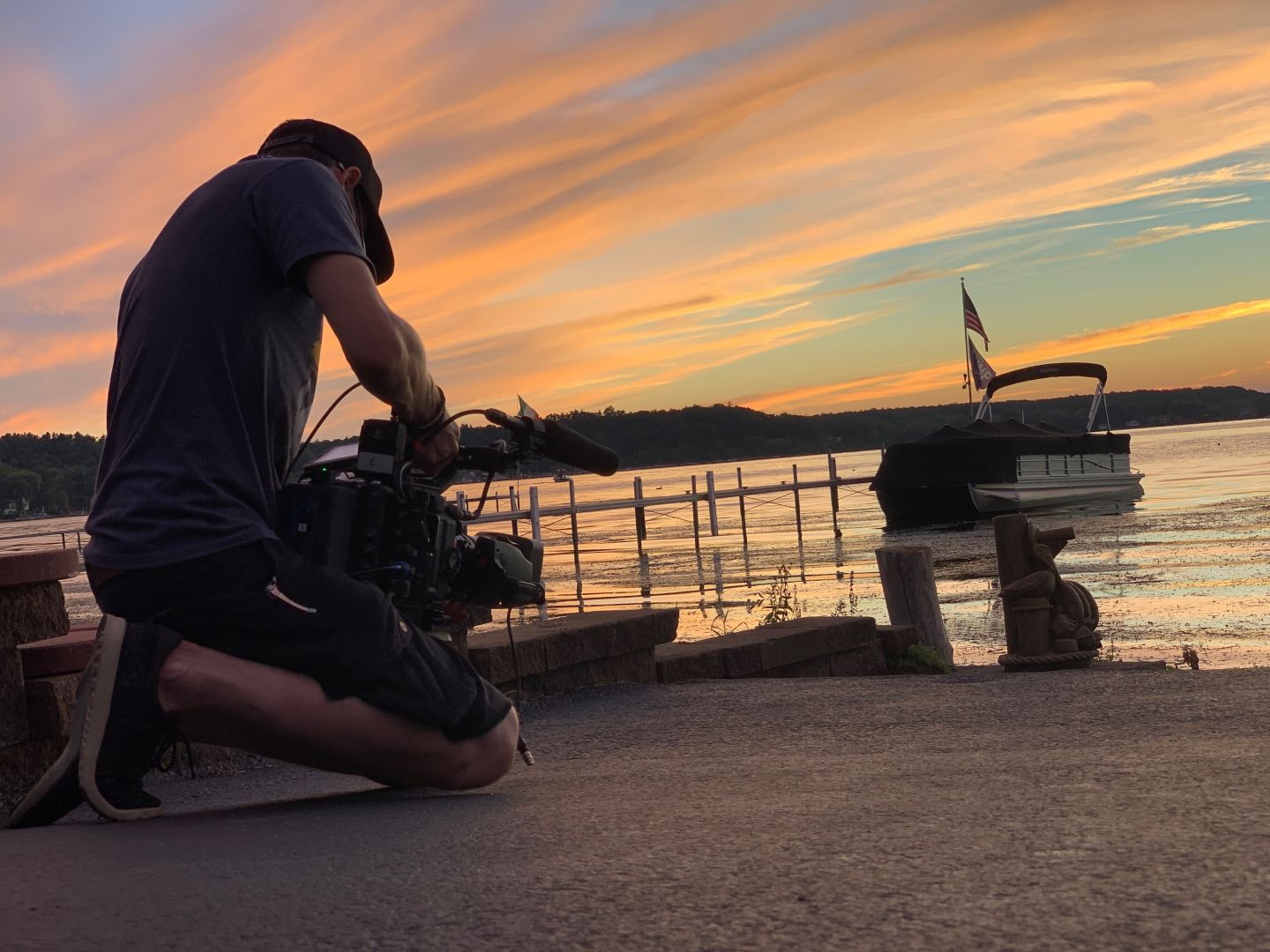 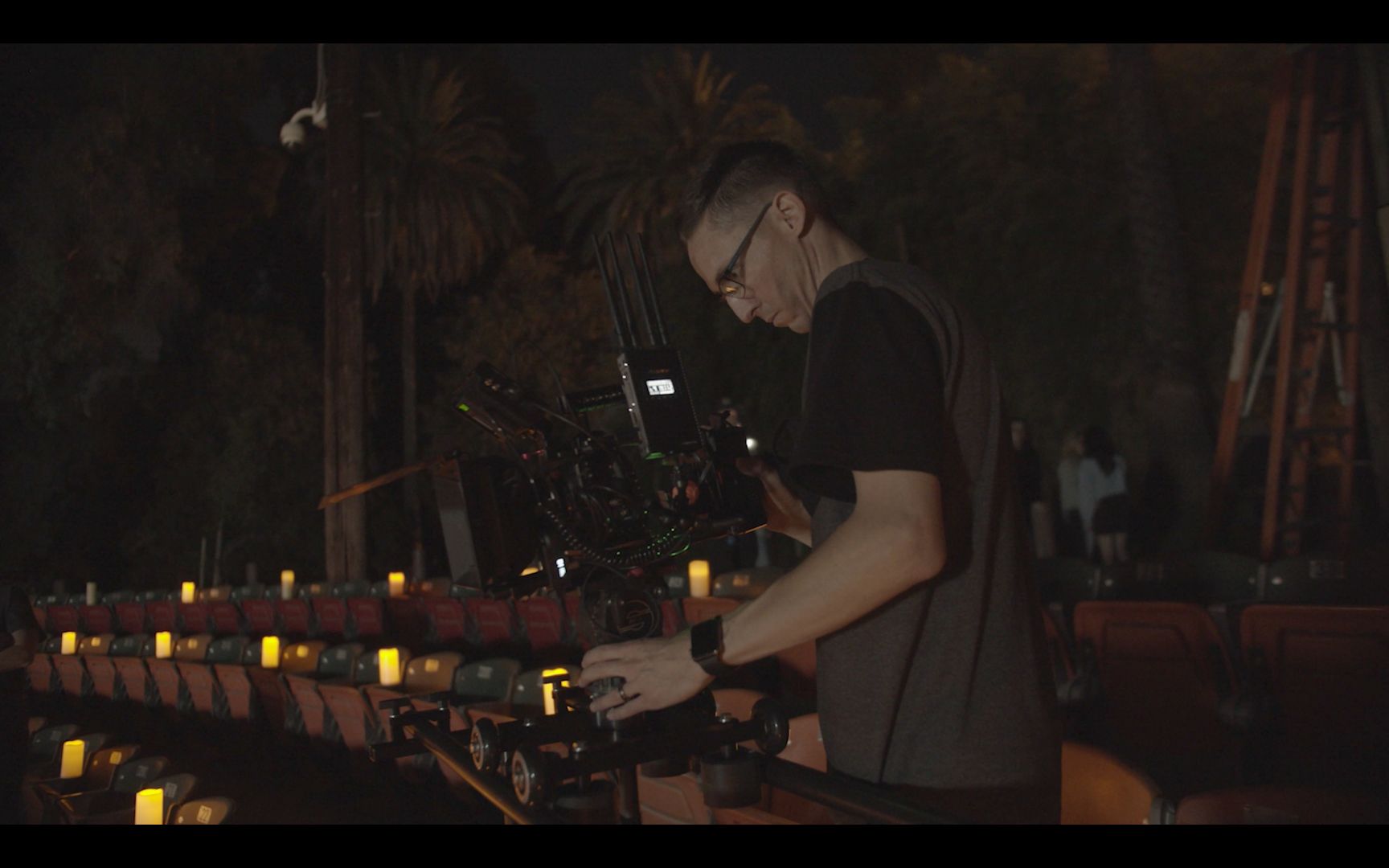 Let’s talk shop? Tell us more about your career, what can you share with our community?
I’ve been working in the film industry for almost 11 years. For a long time I followed a blind dream of being an actor. I was successful at it, but the older I got, and the more wise I became about the world, I realized that acting is not in fact anything I care about. In 2016, I came to the realization during the making of my own short film that I belonged on the other side of the camera. And that’s the way it has been ever since. I still do the occasional acting role, but my true passion is cinematography. I think my long running stint as an actor in the industry is what separates me from most camera guys. I have that connection with the actors, I intuitively speak their language. But I had to quickly learn how to speak camera language. So I took classes, workshops, still continue to do so today in fact. I don’t think I’ll ever stop learning about cinematography and I think that’s why I love it so much. I already know that I will never conquer it, so that’s exciting to me. To know I can pursue my passion of cinematography, and no matter how old I get, I’ll still be presented with fresh new challenges. Some people need to feel validated by feeling like they have reached the top, but for me, the fun is in climbing the mountain. I don’t ever want to get to the top, it’s too stuffy and boring up there. 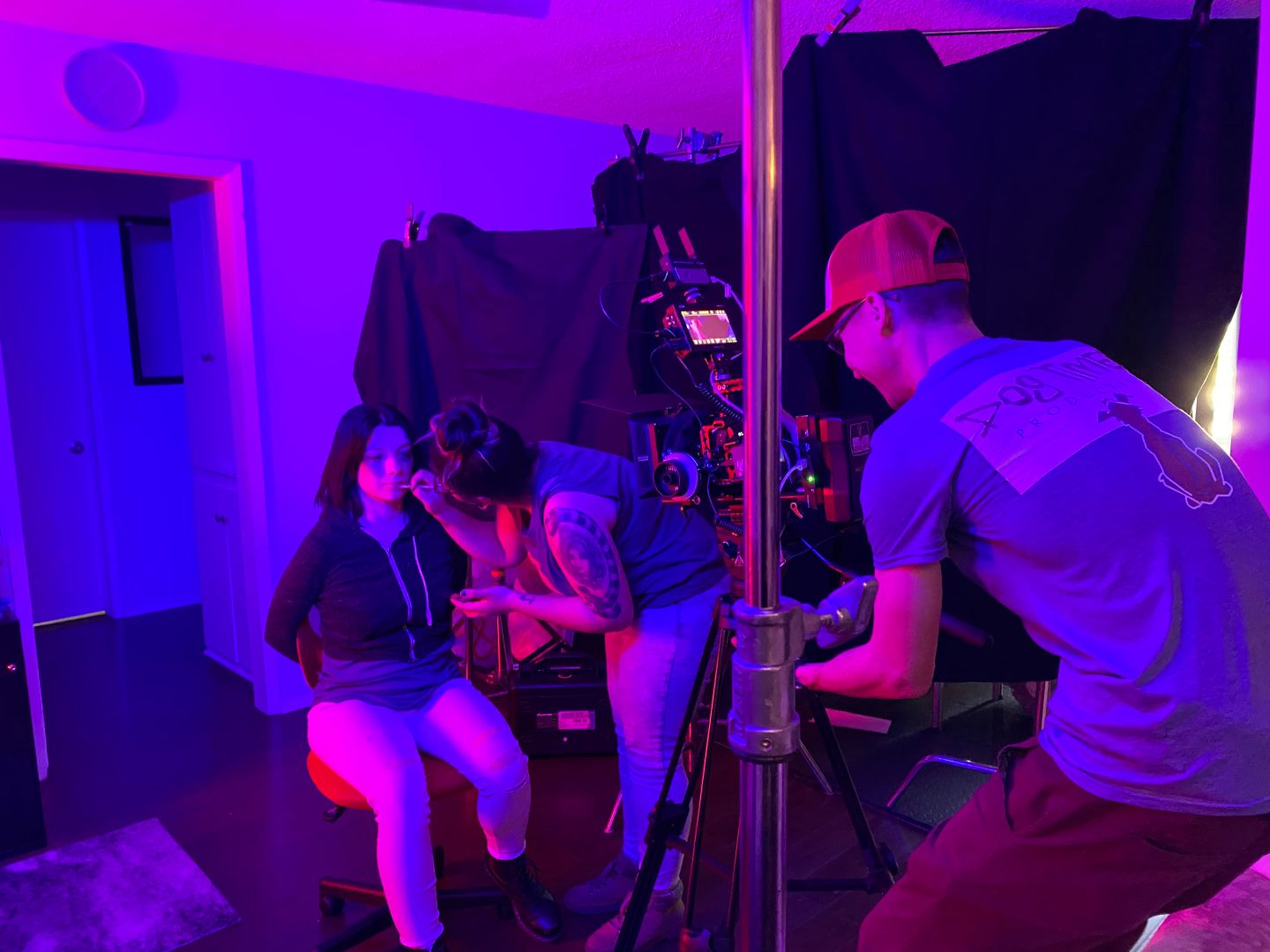 Shoutout is all about shouting out others who you feel deserve additional recognition and exposure. Who would you like to shoutout?
My mother, for teaching me to never give up. My wife for inspiring me every day to keep improving myself. And for anyone that never believed in me, their hate keeps me motivated. 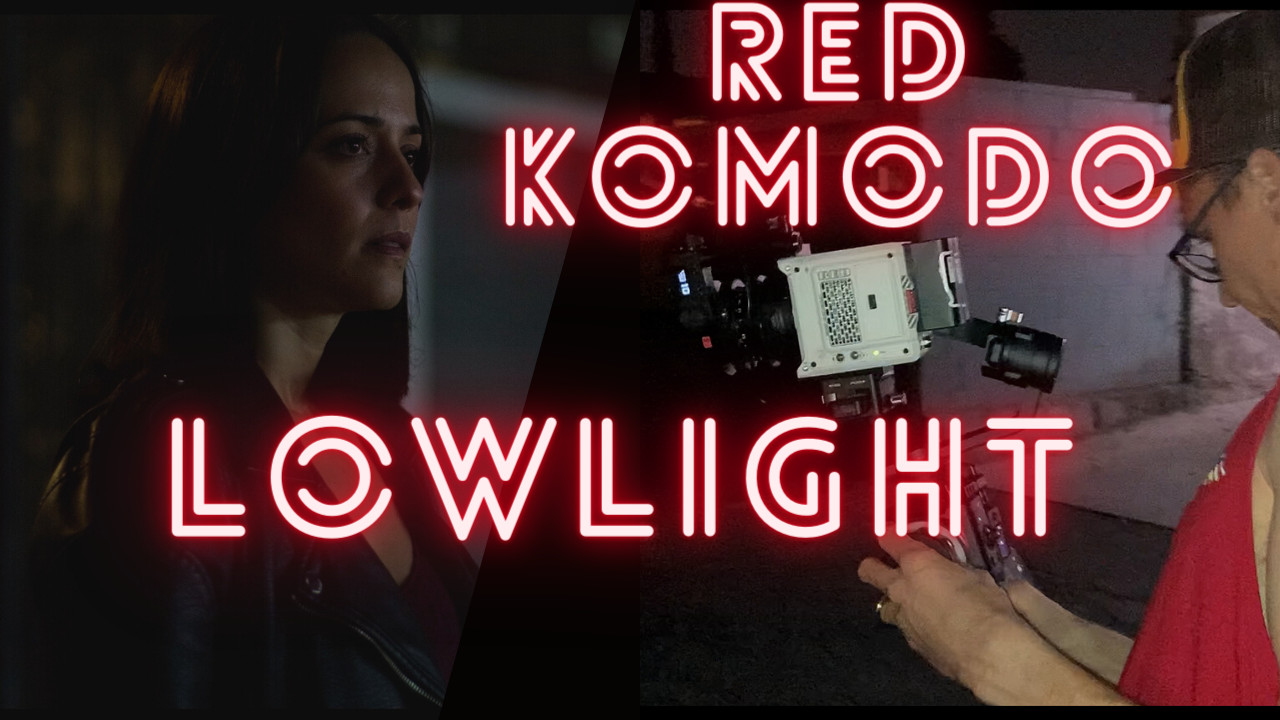