We had the good fortune of connecting with Justin Wilder Neese and we’ve shared our conversation below.

Hi Justin, let’s talk about principles and values – what matters to you most?
One of the principles that I value most revolves around how we view and treat others. While writing my latest feature film “Apocalypse Love Story” I really wanted to focus on that. This film tells the story of how an African American boy and a Caucasian girl come to depend on each other after finding themselves all alone in the wake of an apocalyptic event. The way these two kids view the world and each other conveys a message that is highly relevant to the tumultuous social climate we’ve all faced in 2020. In telling their story, these two characters become vessels of kindness that encourage viewers to take inventory of themselves and evaluate how they as people see one another. Through this film, I wanted to inspire people to take hold of a very simple but essential principle. We as humans need look at each other the way the kids in this film do, as equals, unbiased, void of prejudice. The truth is, we’re all human, we’re all the same and we need to be kinder to one another. 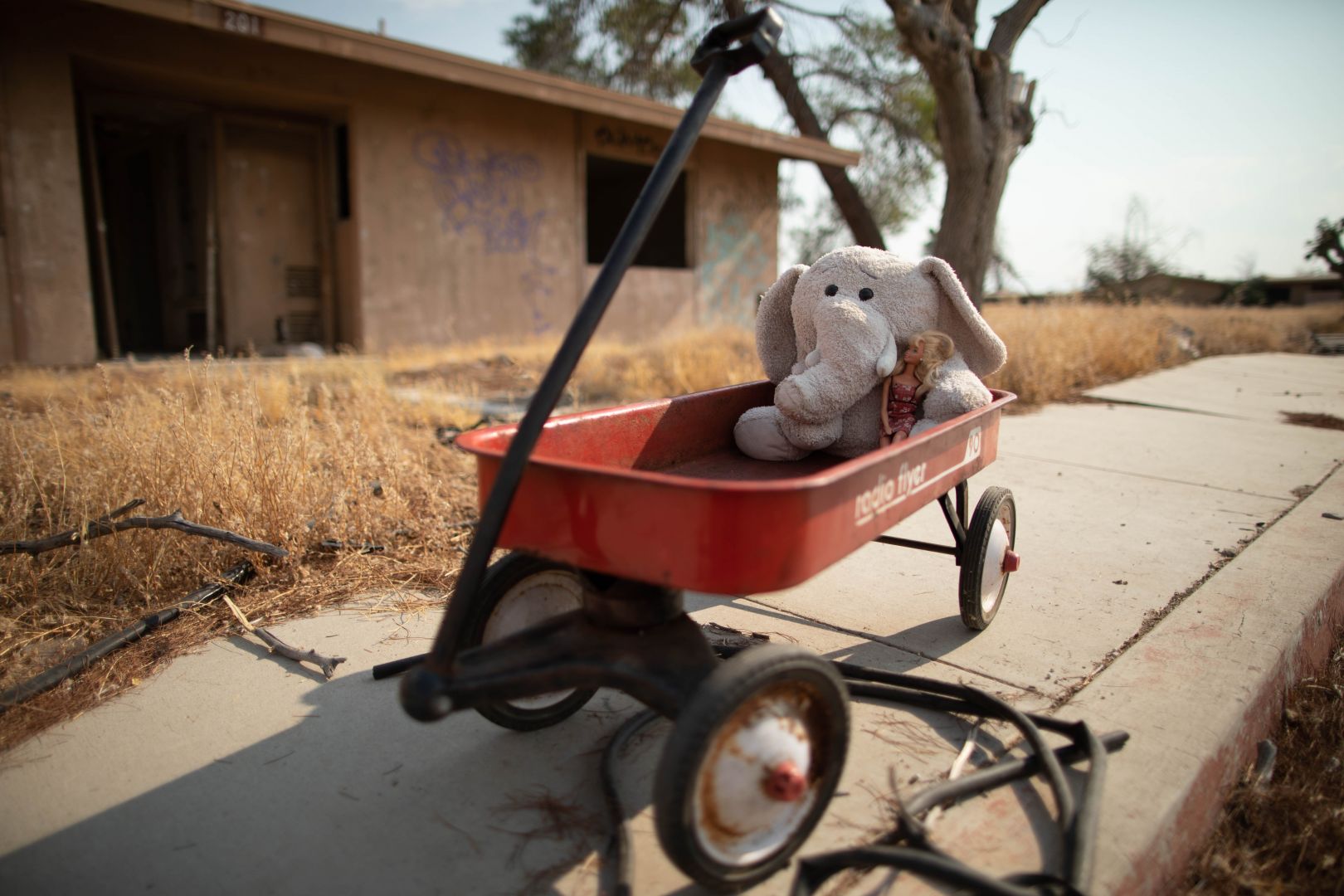 Let’s talk shop? Tell us more about your career, what can you share with our community?
I like to think of myself as a storyteller and film is the media I use to tell those stories. The stories I choose to tell are ones that haven’t been told before, or at least told in a particular way. I feel there always has to be some element that is unique, that no one has really done before. That’s what excites me. What sets me apart from others? Nothing really. People do things they like doing. Filmmaking is what I like to do, so I make films. Sometimes I feel like people view writing a script like climbing Mt. Everest. It’s not. Unless you like climbing Mt. Everest. When writers tell me about a script they’ve been working on for years that they’re dying to finish, my thought is… then finish it. If you want to tell that story, then tell it. Don’t get me wrong, writing, filmmaking it’s a lot of work. But so is climbing Mt. Everest.

The Shoutout series is all about recognizing that our success and where we are in life is at least somewhat thanks to the efforts, support, mentorship, love and encouragement of others. So is there someone that you want to dedicate your shoutout to?
Creating “Apocalypse Love Story” would not have been possible without the help of an amazing team. Specifically though, I have so much appreciation for my two talented actors and their parents for all the work and time they’ve invested in bringing this story to life. Kayden Tokarski and Byron McCray played the two lead roles in “Apocalypse Love Story” and their talent as actors was fundamental to portraying these two characters in an organic way. I also want to express my immense gratitude to Kelly Tokarski, mother of Kayden, for all of the publicity she has brought to this film. The time and effort she has so generously bestowed to bringing light to this story, it absolutely blows my mind and I’m so thankful to her for that. 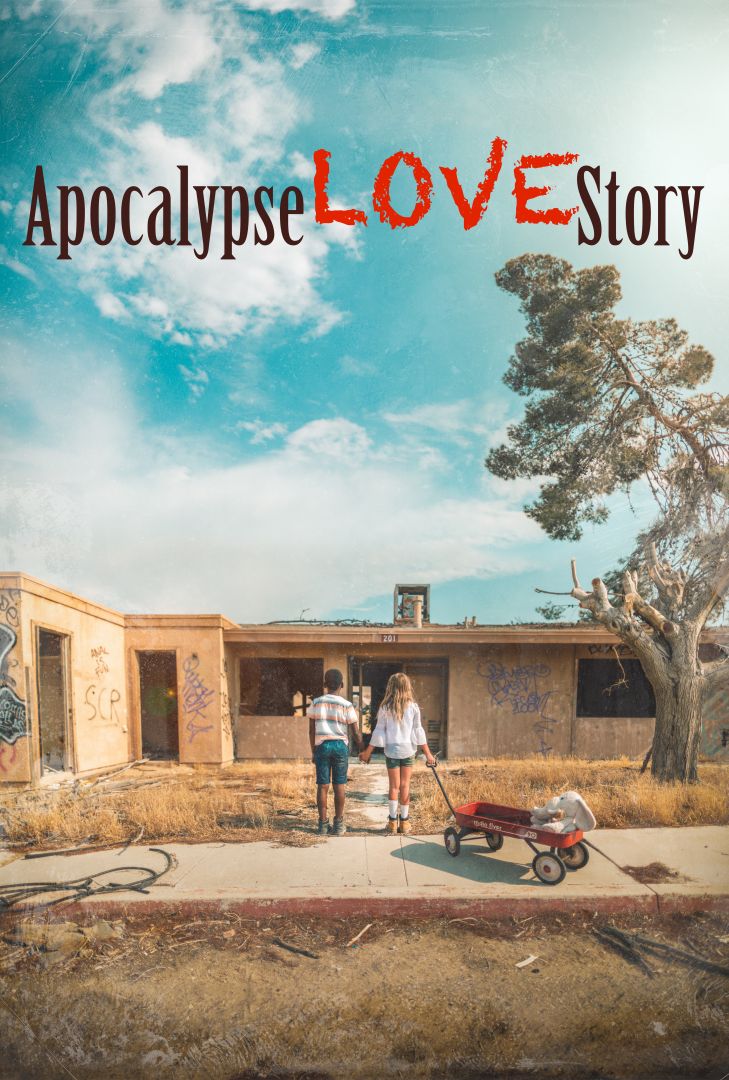