We had the good fortune of connecting with Kai Saul and we’ve shared our conversation below.

Hi Kai, other than deciding to work for yourself, what was the single most important decision you made that contributed to your success?
There are a lot of ways to approach a career in cinematography, and historically many DPs have entered the profession by working their way up the ranks of loader/utility, to 2nd assistant, to 1st assistant, to camera operator, and finally to DP. Others approach it through the lighting route, initially spending a portion of their career as a gaffer (the person responsible for translating the DP’s lighting ideas into an executable plan based on time, budget/equipment, and crew size). I took none of these routes and decided to be a DP from day one. This created a very precarious financial situation for the first several years, but as wiser people in the industry explained to me when starting out, anytime you want to move up the ladder, you’re going to be faced with financial and networking setbacks as you rebrand yourself and turn down work in your former position/skillset. So, do you want to deal with that now, or later (and perhaps over and over?). Working your way up a ladder to reach the creative position you want can sometimes be necessary, but it inevitably delays the time it will take to reach the place you want to be. If you have the option of starting out in the place you want to end up – even if you’re a very small fish – you’ve claimed your identity and can start building. 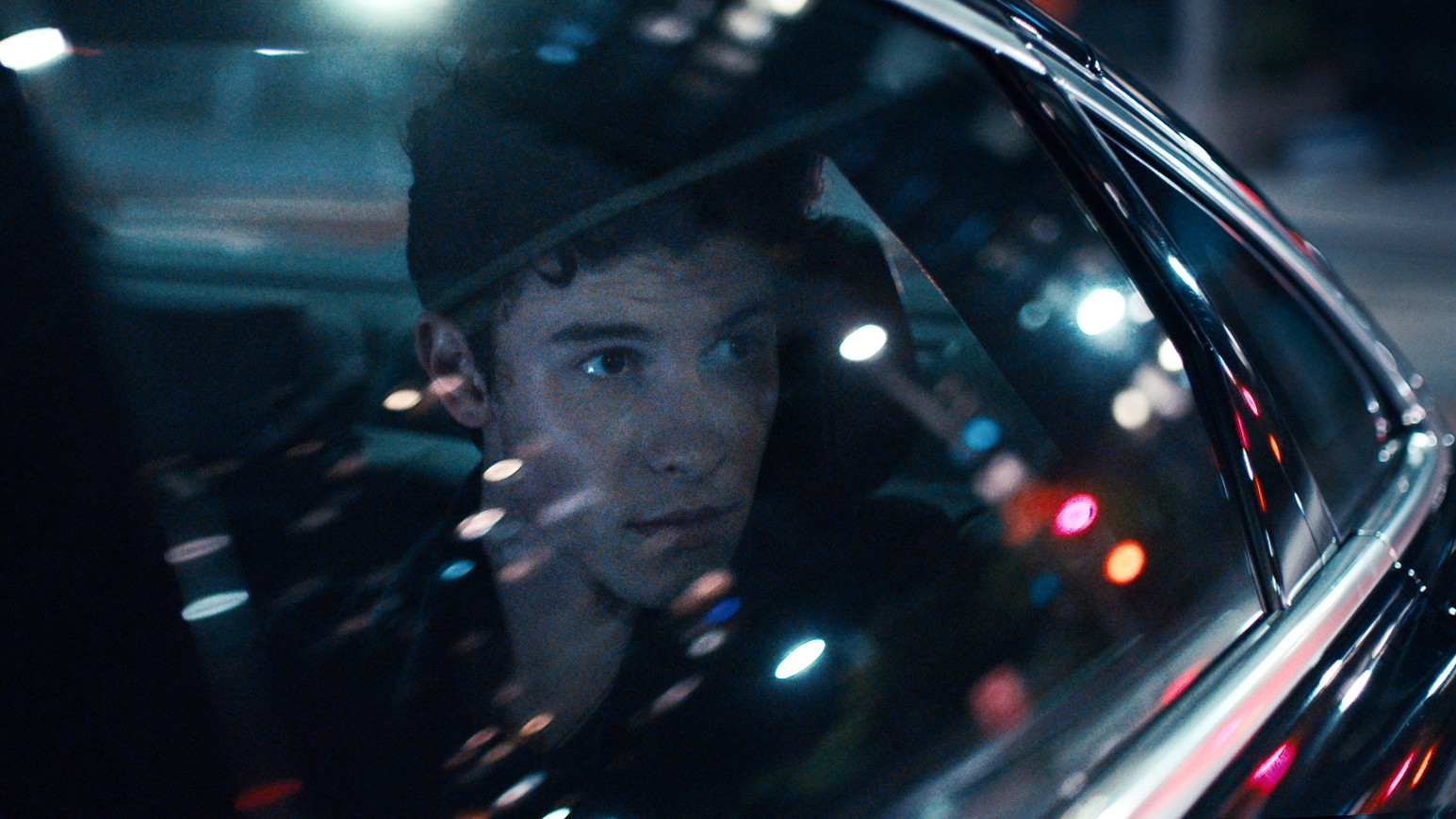 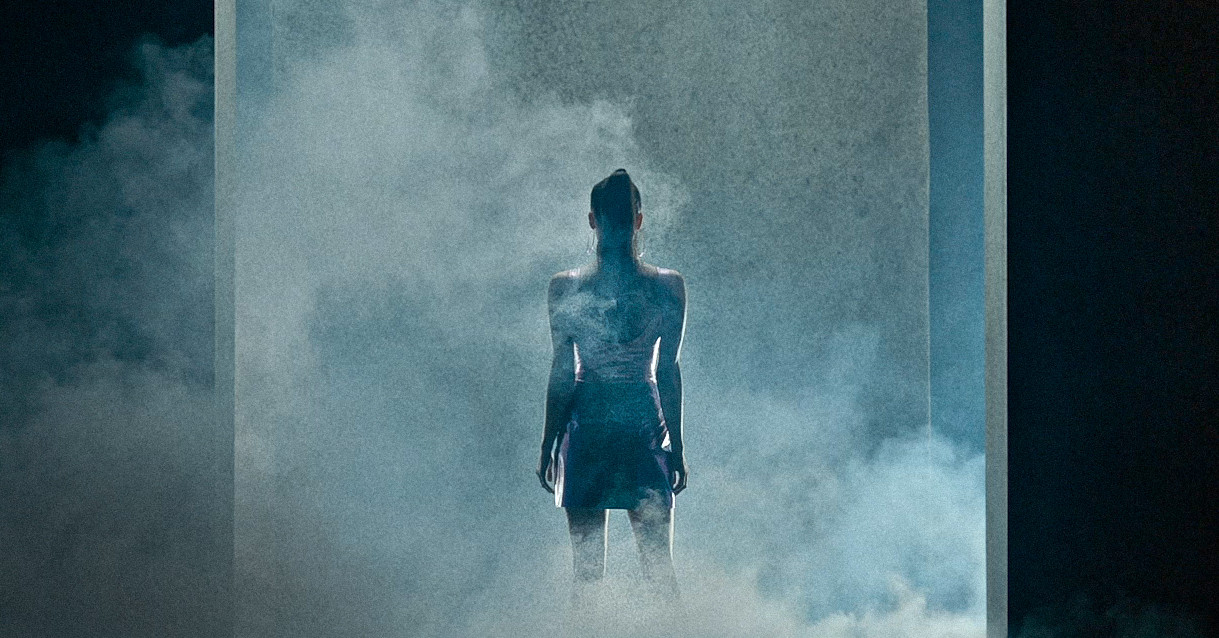 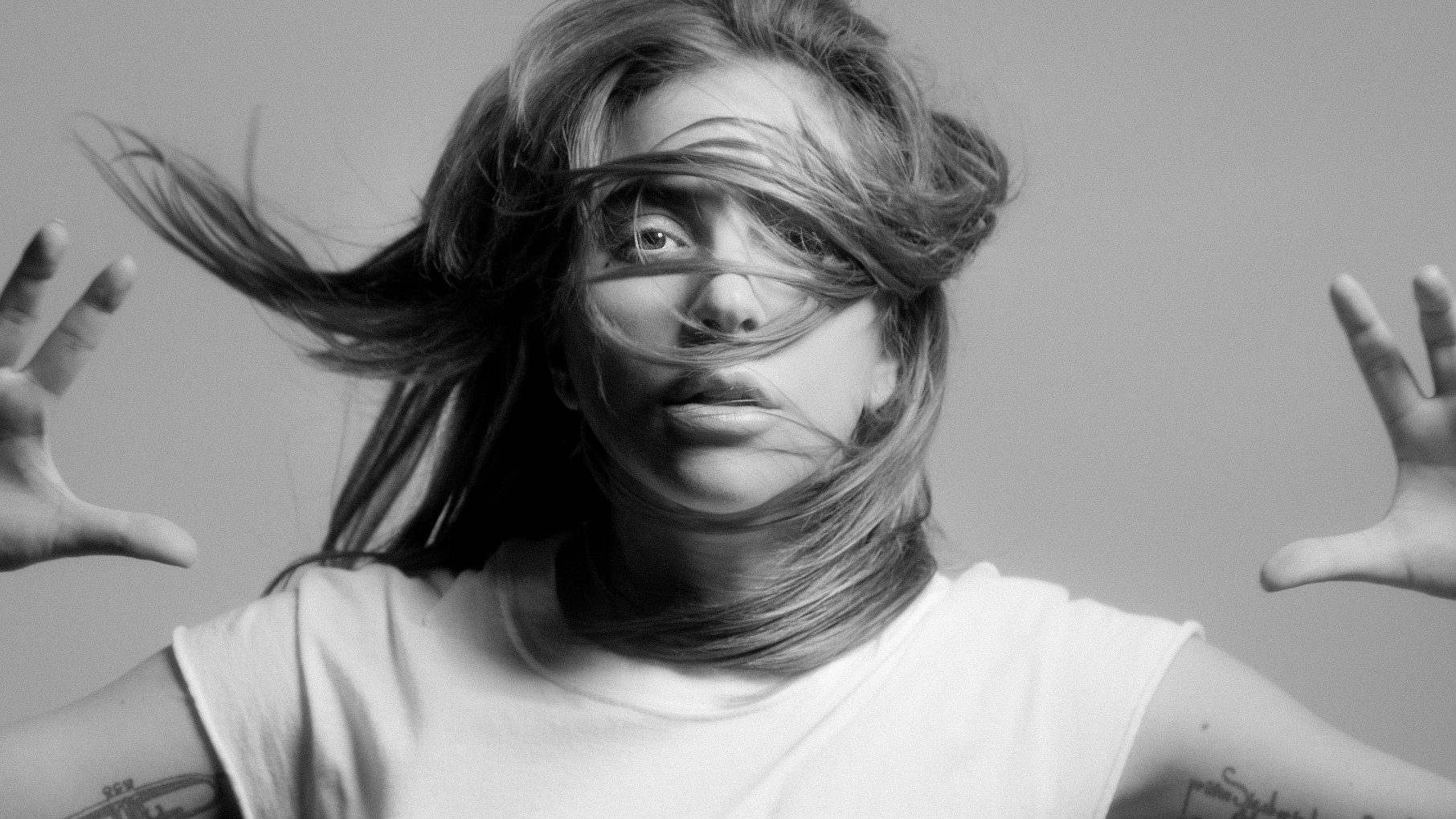 Alright, so let’s move onto what keeps you busy professionally?
I’ve always approached my style of cinematography by attempting to creating visuals that I would want to watch and be inspired by. That sounds obvious, but I believe it’s important to make work that you’re genuinely proud of and comes from an intuitive, emotional, and truthful place, regardless of how it’s received. It’s easy to look at current trends and think that your output needs to resemble what you see around you in order to be successful, but copying work only gets you so far. And the people you’re copying will always be one step ahead of you. I had no idea what I was doing when I started out, but I knew I had to be shooting and I knew what I loved visually. For the last 10 years, it’s been a daily journey of attempting to manifest the images I see both in my head and in the real world into cinematography that inspires me.

If you had a friend visiting you, what are some of the local spots you’d want to take them around to?
I love showing out-of-towners around Los Angeles. Most first-time visitors have a pretty Hollywood-washed version of what LA is like, and I try to avoid all of that. It’s one of the very few cities in the country (and probably the world) where within an hour’s drive of downtown, you can be at the ocean, in the mountains, or in the desert. You pick. So, time permitting, I think a great way to explore is by including all three of those destinations as separate day trips while also spending time in the city itself. As for the city, touring beautiful buildings and homes is a great way to start; LA is home to some of the most interesting and important modern architecture in the world. Frank Lloyd Wright left an indelible mark on the city, and his work gave way to the treasures of RM Schindler, Richard Neutra, John Lautner, Pierre Koenig, Frank Gehry, and dozens of others whose work is viewable by booking a tour or just admiring from the street. I also like to take visitors up to Griffith Observatory for some of the best views in town, and it’s a fascinating building in its own right. The Westin Bonaventure Hotel in DTLA is another favorite for views and architecture; the rotating restaurant/bar on the top floor is an amazing and weird hidden gem. Lastly, a tour of the city wouldn’t be complete without visiting a few museums. The Getty, The Broad, The Peterson (automotive museum), and The Huntington Gardens are some of my favorites. 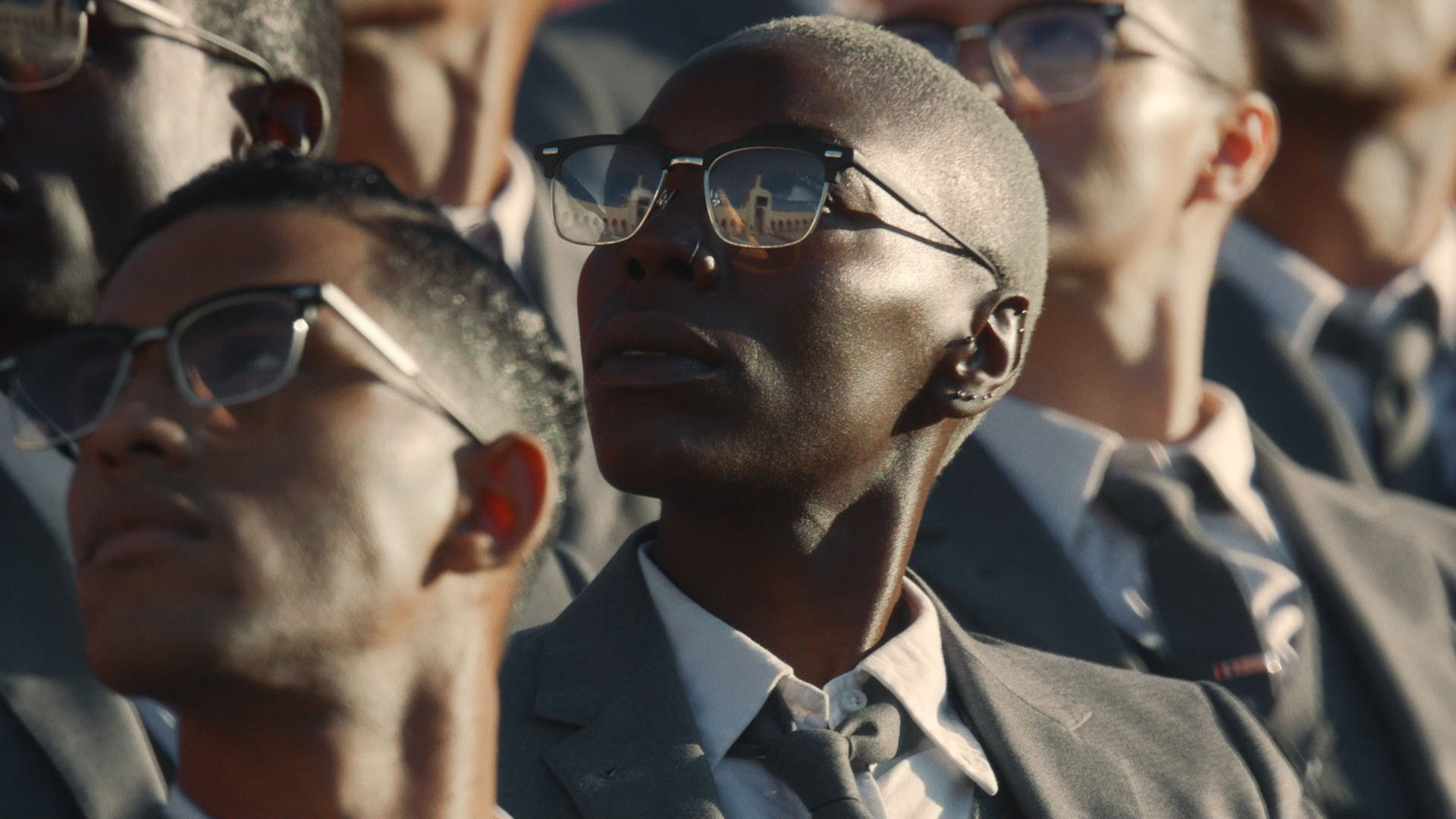 Who else deserves some credit and recognition?
I have to thank Denis Maloney, ASC, for his cinematography mentorship while I was a student. He was one of the first people in the film industry to encourage me to begin shooting as soon as possible. Even when I worked for him as a 2nd AC (assistant camera), he took the time to look at my DP reel and give me notes – but his best note was to stop assisting and just keep shooting.