We had the good fortune of connecting with Karina da Cruz Beltrani and we’ve shared our conversation below.

Hi Karina, how do you think about risk?
I’m from Brazil, and as a South American woman pursuing a screenwriting career in Hollywood, I knew risks were going to be a huge part of the ride. So I made sure I was prepared for them. I divided my strategy into six steps, which I recommend to any fellow masochist who is also crazy enough to pursue a career in screenwriting: First step: learn to let go. When I got “The Call” to be a screenwriter, I was living a happy life in London, which is my favorite city in the world. I was in a loving relationship and I had a career as a child therapist waiting for me in Brazil, but I sacrificed everything to move to Los Angeles and pursue a creative career in which only 0,001% of people succeed.  I spent all of my savings to pay for screenwriting classes and I arrived in Los Angeles with no money, and without knowing a soul. I didn’t feel like I had a choice, though. Not even for a second. The call was just too strong. Second step: KNOW YOUR CRAFT! Storytelling is a lifelong commitment. I started my journey five years ago and I’m still obsessively honing my screenwriting skills with all the resources I can get my hands on. Becoming a competent and reliable writer is the least I can do to decrease my risks of failure in one of the most cut-throat industries in the world. Third step: join a writer’s group. I’m currently part of two different writer’s groups with the most driven and most talented writers I know. They are my team –we cover each other’s blind spots and we share our strengths (and our network), we are in this together, which makes the odds of succeeding a little higher.  Fourth step: build a bulletproof portfolio. Even celebrated scribes repeat the adage “screenplays are never finished, they are abandoned.” It’s not enough to finish several scripts, but they must be polished until they *SHINE* I won’t really feel like I played the Hollywood game until I have five solid ready for sale and blessed by industry pros. Fifth step: put yourself out there. I followed this step by getting a job as a script reader for a small production company, which was a great way to develop relationships in the industry and learn about the business; and I also applied for a few screenwriting competitions, placing at the top 6% of the NBC Universal Fellowship. Last step, but not least: have a safety net. I always sought day-jobs that accommodated some writing time, a house with a nice writing space, and I surrounded myself with friends that encouraged my creative endeavors. Taking care of myself and my living space is the most essential step of all, without which none of the others are possible. However, I must admit, as much as I strive to be prepared, to live as a screenwriter is to live alongside never-ending risks. Even when you “make it” you’ll never know when or if the next job will come. It is just the nature of the beast. I don’t like risks. I hate them actually –I don’t gamble, I don’t do radical sports, I don’t cross the street before looking at both sides. Dammit, I won’t even try Bertie Bott’s Every Flavor Beans at the Harry Potter world because of the risk of getting the “Dirt” or the “Booger” flavor (Ew!). But yet, here I am, working hard to be a screenwriter. It is the only occupation that feeds my hunger for adventure, my passion for visual storytelling, and allows my imagination to thrive. I don’t see a future in which I don’t succeed. I just might have to shoot my scripts myself or publish my stories as novels. That’s how committed I am. That’s also how confident I am in all the work I am putting to develop my craft.  I’m taking good care of this tree; it’s bound to bear some fruit, eventually. 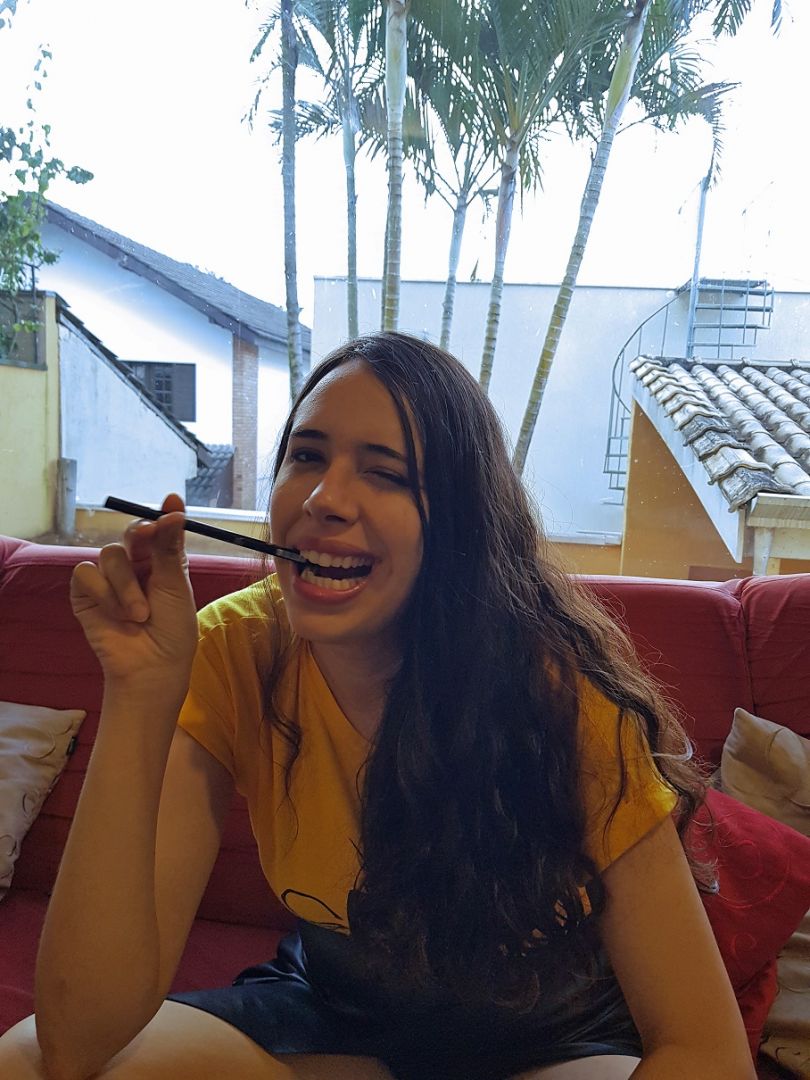 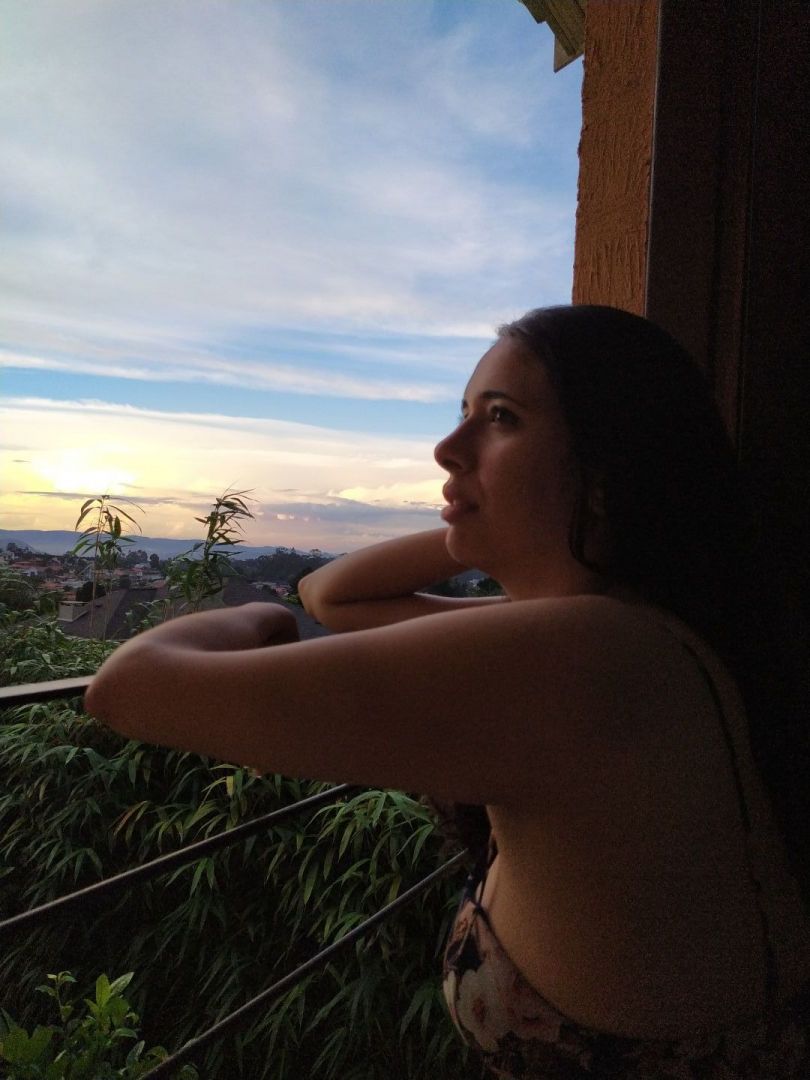 Alright, so let’s move onto what keeps you busy professionally?
At the moment, I’m working on three different projects: an illustrated children’s book about a little caterpillar who is tired of eating leaves and wants to explore other talents; A choose-your-own-adventure story about a princess that gives up on waiting for prince charming and decides to pursed her happy ending in her own way; And an animated feature film about a kickass little witch deprived of her powers who saves the world with the help of a narcoleptic princess and a bread knife.

Any places to eat or things to do that you can share with our readers? If they have a friend visiting town, what are some spots they could take them to?
Well, whenever a friend has visited me in LA, I take them to the city’s most famous places— Day 1: Walking tour of Hollywood, the walk of fame, The Chinese Theater, the old Charles Chaplin studio. Have lunch at Musso & Frank Grill, then watch a Disney movie at El Capitan Theatre, where they often have special attractions to celebrate their new releases. In the evening, I’d take them go to a movie-themed bar, like Beetle House or Scum and Villainy Cantina. I’m a huge fan of cocktail tasting and I love their whimsical cocktails, like “Asteroid Field” at the Cantina and The Big Fish bowl with Swedish Fish at The Beetle House. Day 2: I’d spent the entire day at Universal Studios. I love that place. Bonus points if my best friend is visiting me during Halloween and I can stay for the horror night. Day 3: It’s time to go to the Warner Brother’s studios during the day, and maybe end the night at another Hollywood bar, like Good Times at Davey Wayne’s or No Vacancy. Day 4: A day on Grifth Park, including a hike to the Hollywood sign and a trip to the planetarium. We’re too tired for a bar today, we’ll go straight back to the hotel to relax and drink margaritas by the pool. Day 5: Beach time! Time to go to Santa Monica, and maybe drive to Malibu later. Day 6: A tour of the westside. I’d take my friend to the Getty museum, and then UCLA, where I studied. I would show them all the places I used to go to while I was a student, like “In-N-out” and “Diddy Riese.” And right next to Diddy Riese is the Bruin Theatre, where a lot of premiers take place and where a few scenes from the movie “Once upon a time in Hollywood” was shot. On pre-covid world, it was possible to spot some celebrities in their natural premier-habitat.  Day 7: Chill on Manhattan Beach, the place where I shot my first short film in LA. And I would always have my LA friends with us, because to me, the best part of LA is the fantastic creative people that go there to make their dreams come true. 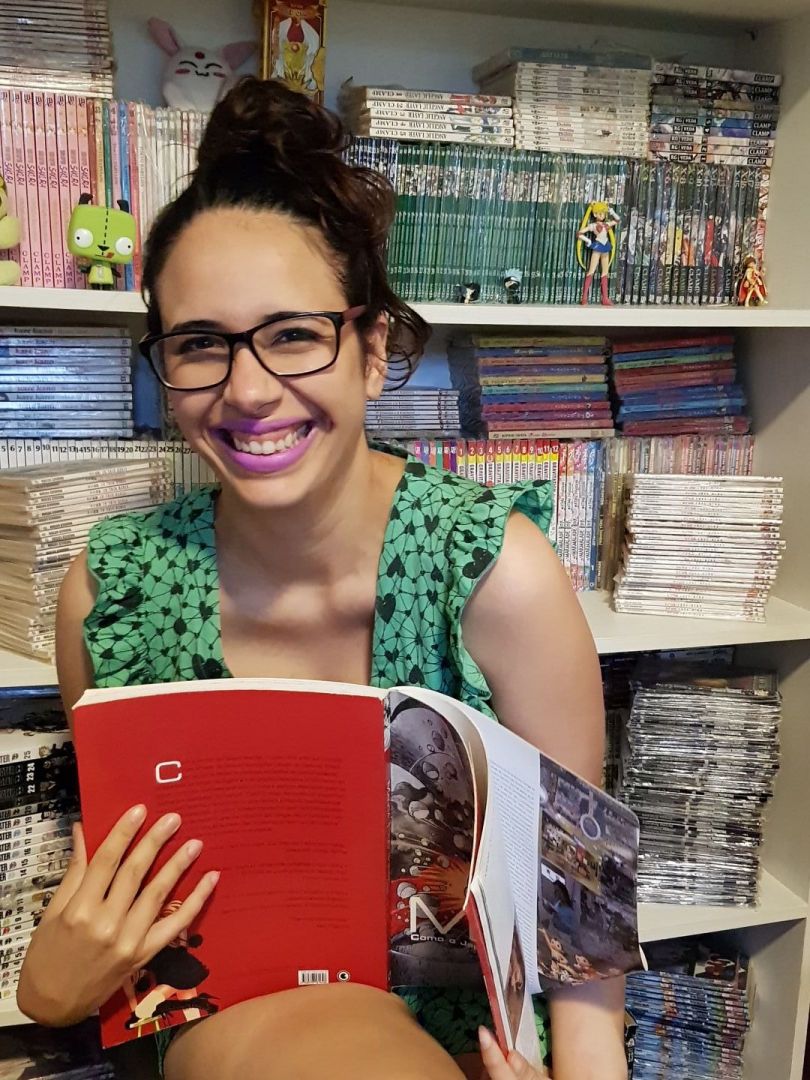 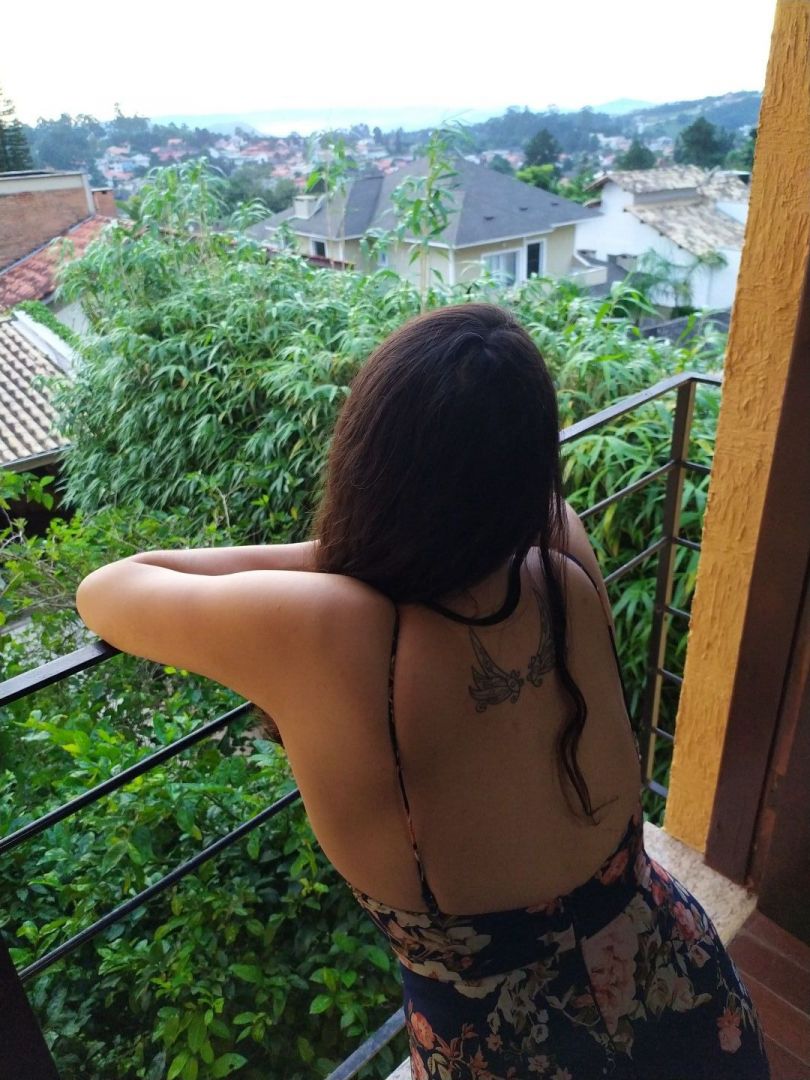 The Shoutout series is all about recognizing that our success and where we are in life is at least somewhat thanks to the efforts, support, mentorship, love and encouragement of others. So is there someone that you want to dedicate your shoutout to?
I dedicate my story to my Writer’s Group colleagues – Erin Sullivan, Leon Golterman, Giovana Cassese, Shirley Yip, Rodrigo Afonso Dornelles, E. J. Kavounas, Anna Koukouli – for all the support and feedback they provide to me every week.