We had the good fortune of connecting with Tony Black and we’ve shared our conversation below.

Hi Tony, how do you think about risk?
“More will be revealed” is something that my mentors have always preached to me. I feel in life, taking risks is sort of a rights of passage. That facing challenges will “reveal” more about me than taking the path most traveled. It’s through the struggles where I find the true depths of who I am, it’s where my character has been created, going through the struggles, not around or over them, but through them. I came from a small farm town in Oklahoma, I was a big fish in a little pond. With $500 cash in my pocket and recent college grad I took I-40 all the way to the 10 to LA. I often think about that drive, how full of fear I was, yet full of wonder and excitement. At 42, taking risks like that drive out to LA has the same affect, and the same outcome. Growth. More is always revealed when I face my fears and take risks. Now I have a life beyond my wildest dreams, and taking risks has facilitated that. 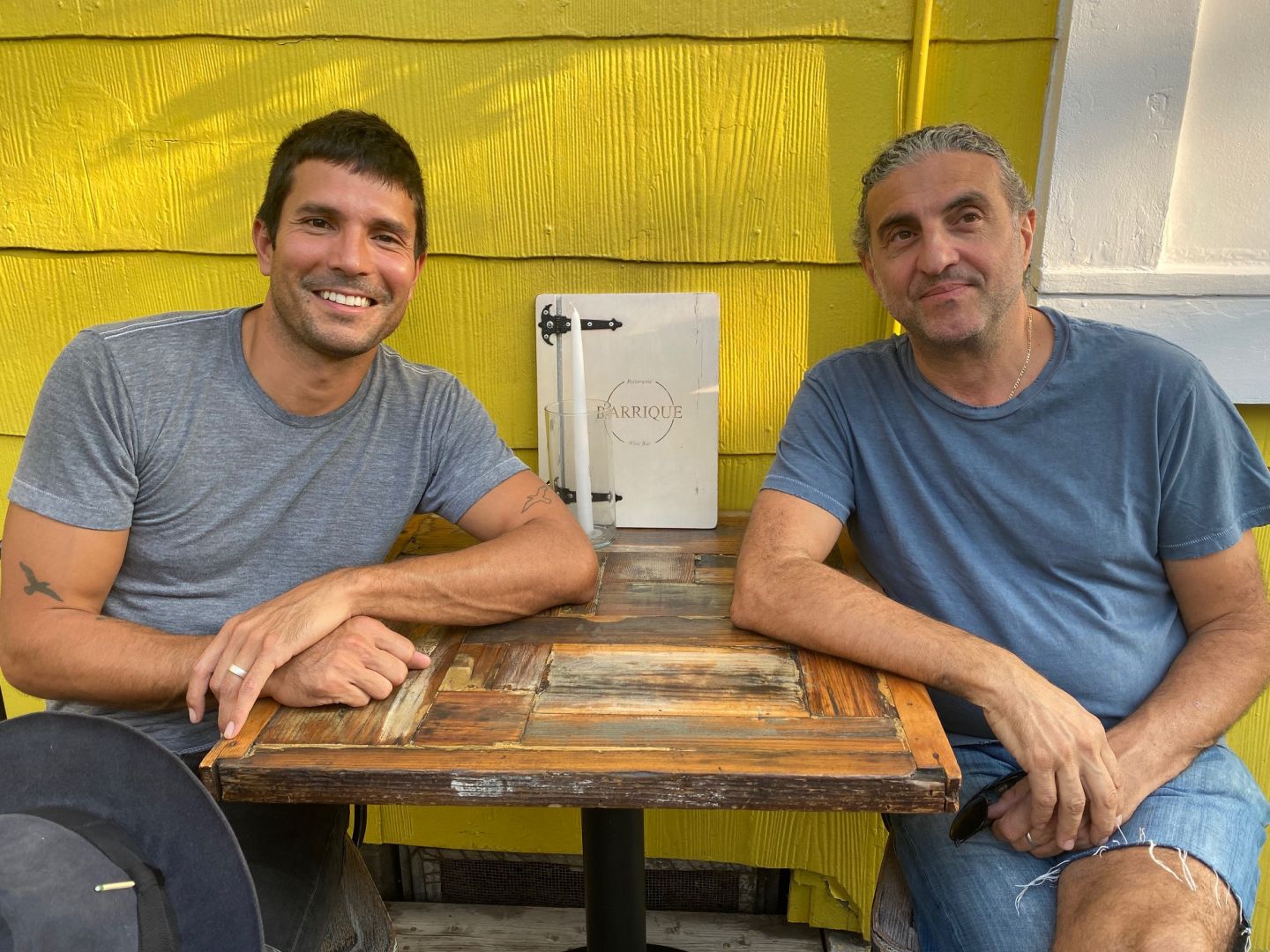 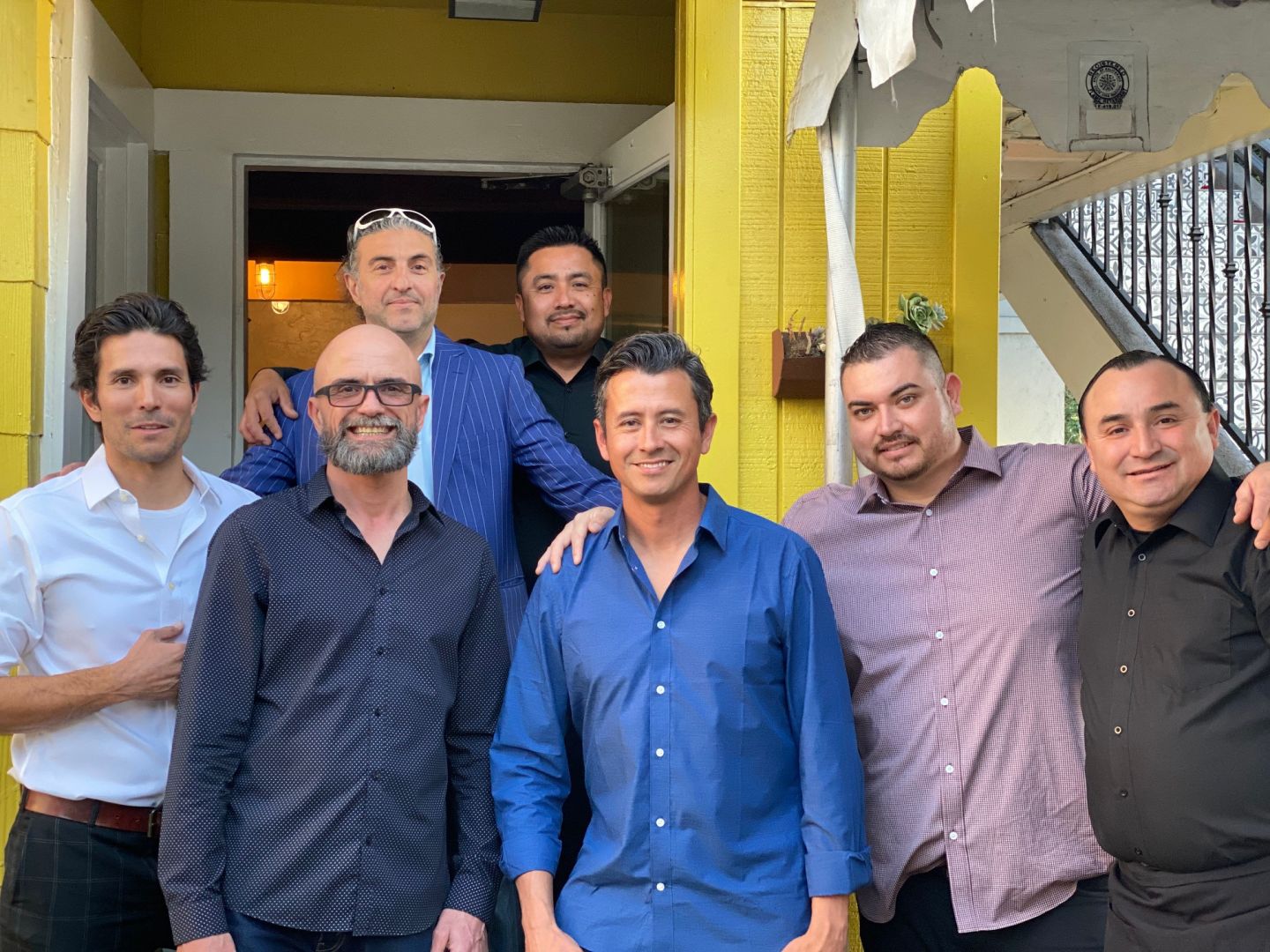 Can you open up a bit about your work and career? We’re big fans and we’d love for our community to learn more about your work.
I feel that business can be a creative outlet. In fact, that’s how I’ve always treated it. Initially I moved out to LA for acting, even then I looked at acting as a business of one, as an entrepreneur. I look at business through a different lease, for me the goal isn’t about making money, it’s about “how can I be of service?” When I go into an audition, I’m of service to the casting director or director, when I created the Barrique Venice restaurant brand it was how can I be of service to the neighborhood. We’re applying the same thesis to our new spot in Venice and Santa Monica called Piccolo. This mental switch has kept me going and pursuing. I first realized this several years ago, and it was somewhat metaphysical. I own the film option rights to an amazing book, based on the true story of a Korean War mission. I initally purchased the rights of the book to use as a platform for myself, to enhance my acting career (ego). With the script written, I hit the town, but found nothing but closed doors. After a year or so, I had a long conversation with the old man that wrote the book, that was based on his life, about a spy mission he survived that essentially saved all of humanity from WWIII. I realized then, that my job is not to use his story to enhance my career, but to be of service to him and do what it takes to get his story told, for him, not for me. (humility,service) Shortly after that phone call, where I realized this, my phone rang – a financier picked up the script from me. Hopefully it’ll go into production his year. What I am most excited about though is an app/platform that I started to build during covid, it’s still in stealth mode and can’t quit share about it, but we’re super excited about the momentum behind it. It will launch in a few months on Test Flight. And once again, it’s a product that is of service to the creative community.

Any places to eat or things to do that you can share with our readers? If they have a friend visiting town, what are some spots they could take them to?
Ha! I’d take them to the 3 restaurants that I own to start off with! Barrique Venice for an early dinner then head to catch a show at the Greek or Hollywood Bowl, post-covid concert. Brunch at Piccolo Venice on Abbot Kinney, then head out for a hike somewhere in the Santa Monica Mountains with my wife and kids. Head out for a sail on my buddy’s boat in the Marina. And time permitting, I’d take them to Yosemite for a camping trip. Easliy one the most beautiful places I’ve ever experienced. I’d make sure we got in some beach time in Malibu or head to the slopes in Big Bear or Mammoth. We’d go check out the newest Artist that Danny First hosts at his Cabin in Highland Park, this guy has the best eye for discovering up-and-coming painters, there is always an awesome eclectic crew there too! I’d cap the trip with a massive dinner at Piccolo Santa Monica. All in all, California offers too many beautiful backdrops to not take in. 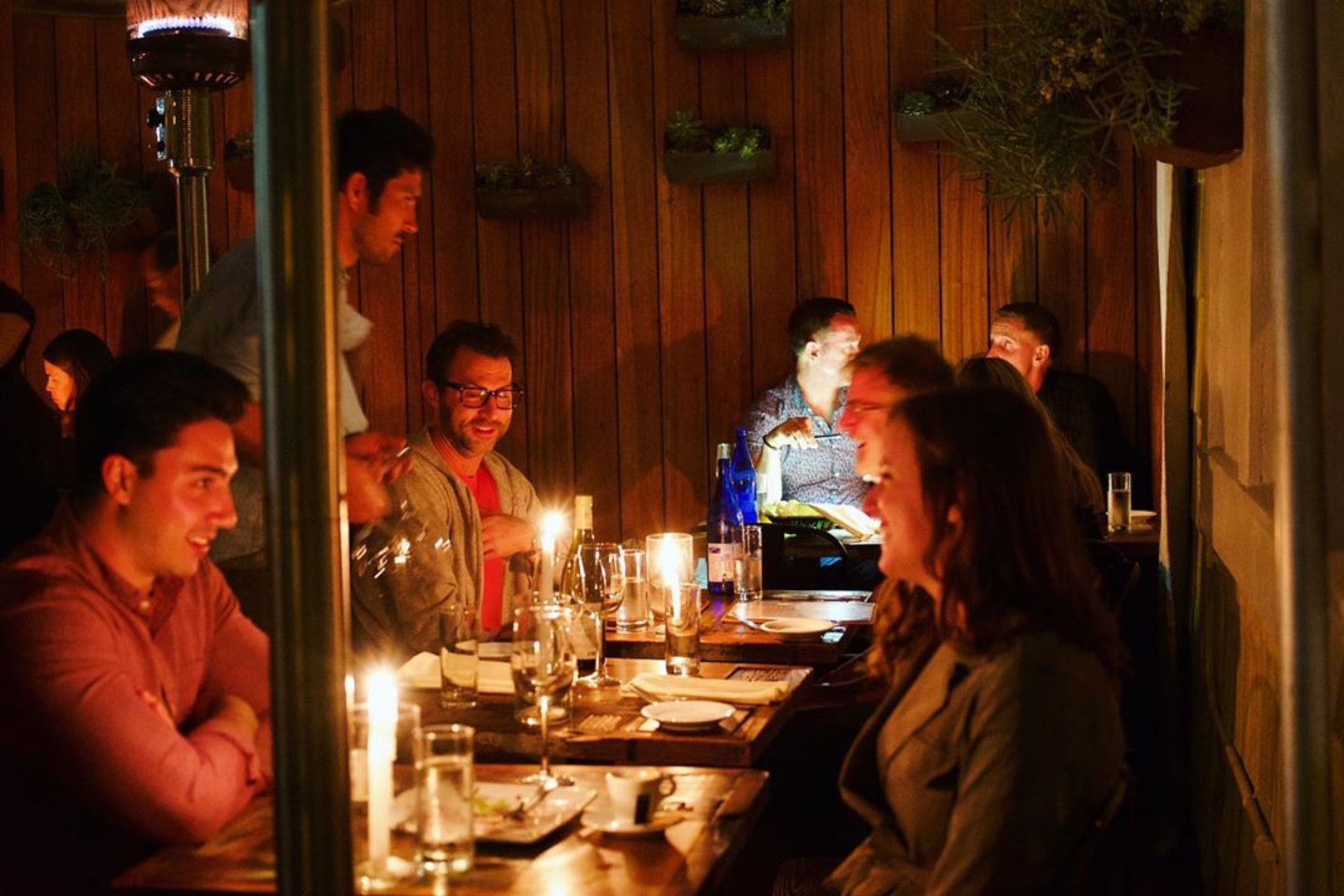 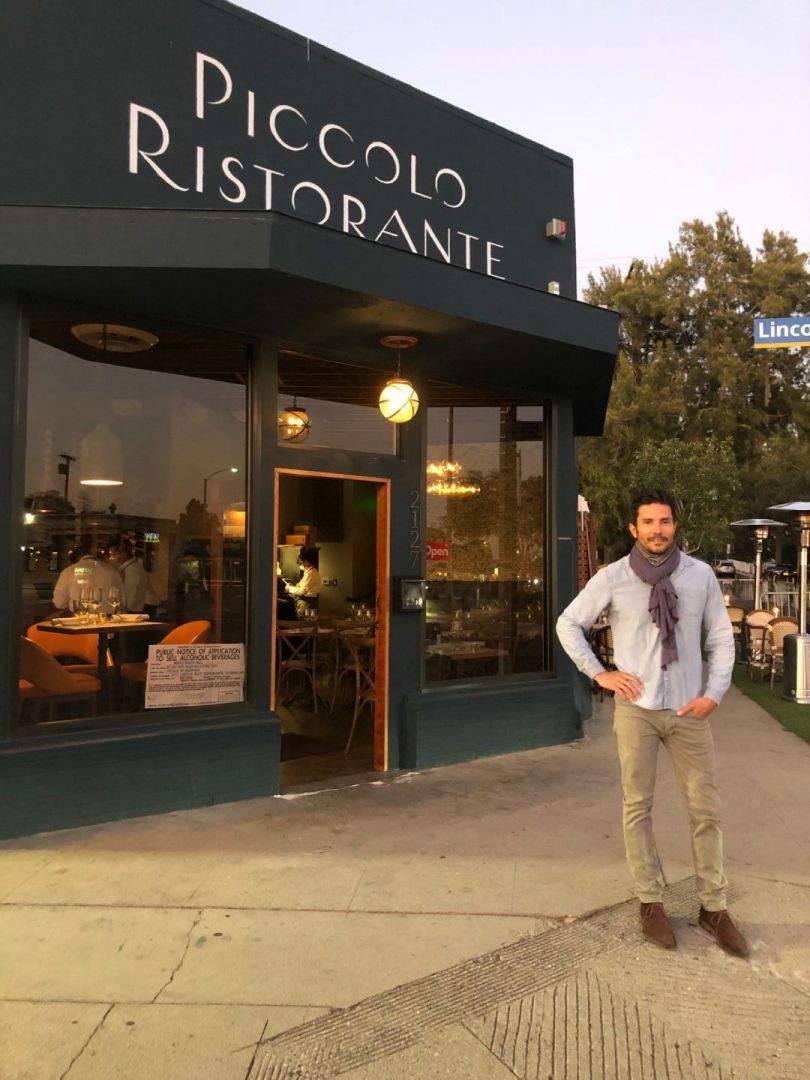 Who else deserves some credit and recognition?
Before I owned restaurants, I was a server. I was also a full blown drug addict/alcoholic. The restaurant I worked in was a high priced, white linen table clothe spot in Venice. Enter Steve Glick with his wife for dinner. For reasons only God knows, he sat in my section. As I was going to his table to tell the specials, my boss came after me – asking me “Are you f*ucked up?” I was like “No, leave me alone” and as I turned go to over the specials at Steve’s table, blood comes flowing out of my nose. I covered up my nose and ran to the bathroom, stopped the bleeding and then returned to his table, to tell them the specials. Unbeknownst to me, he saw the interaction between my manager and myself, and he saw the blood coming out of my nose, so our whole interaction of telling them the specials was quite hard, he just looked through me, looked through all the pain I’d been hiding, looked through me. After dinner he, he left his business card on the table with his number, and an AA coin. I ran it outside to him, “Sir, you left this.” He looked at me and said “It’s for you, call me when you want help.” It took me another year or so before I reached out, when I did, he introduced me to the Westside AA community. Shortly after I was fired from that restaurant, 3 years later, I bought it. It’s called Barrique Venice. But that night, that’s been over 10 years ago, Steve saved my life, I owe everything I have to Steve and my fellows in Sobriety.