We had the good fortune of connecting with Kashif Alvi and we’ve shared our conversation below.

Hi Kashif, we’d love to hear more about your end-goal, professionally.
I am going to write and direct films. I don’t see that as an end of career goal. Rather it’s what I am going to do throughout my life. 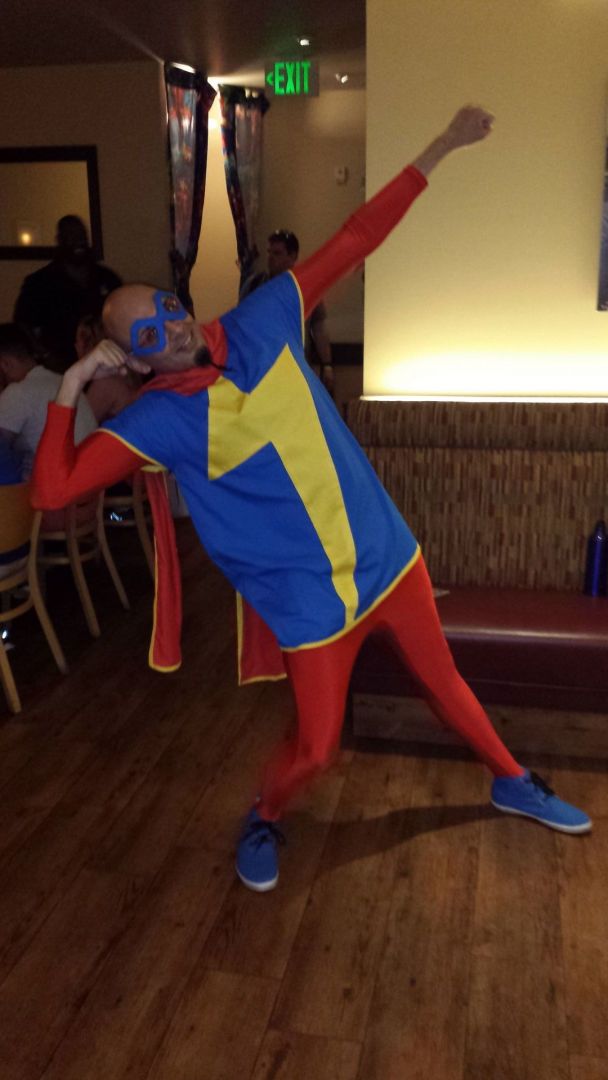 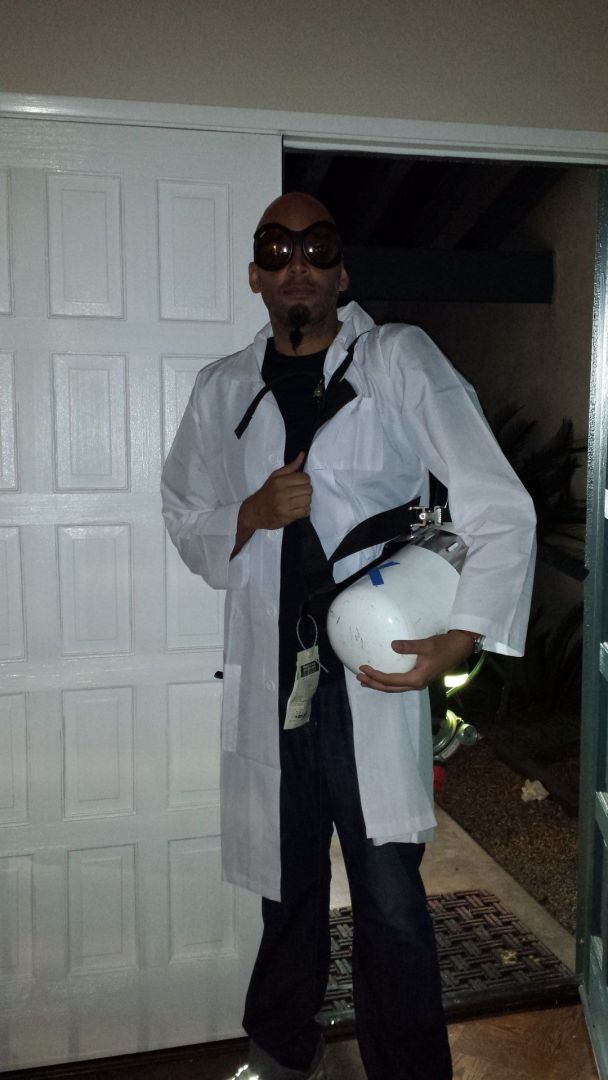 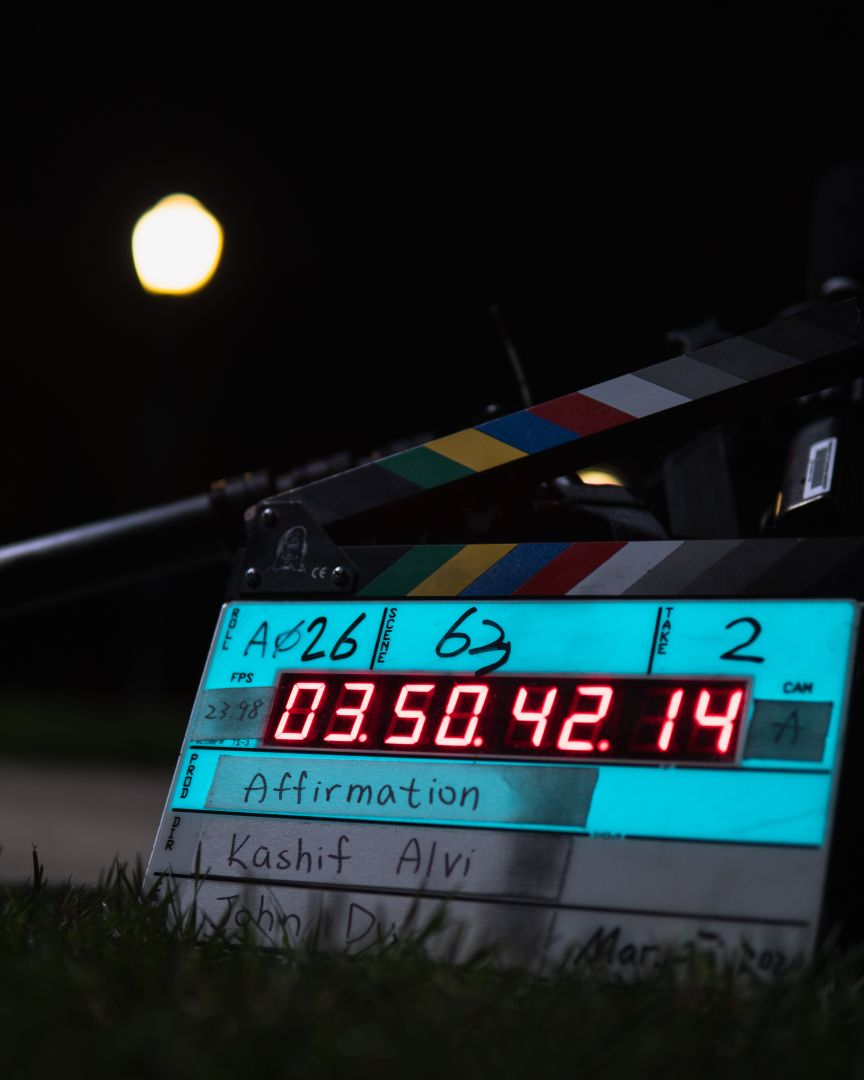 Let’s talk shop? Tell us more about your career, what can you share with our community?
I always enjoyed watching films, but I didn’t think it was realistic as a career. I began my adult life in the STEMs and business school. I wasn’t serious about filmmaking until my late 20s. So I got a late start. I wouldn’t say it was easy nor difficult. Being in the arts is to a large degree built on failure. There are too many people and too few jobs. You are going to be rejected. And directing films poses unique challenges compared to say writing. One can simply write and rewrite and play the submitting game until your novel or screenplay is picked up. But the economics of film are such, that in order to direct, you require someone else’s permission, for lack of a better term, in order to engage in the actual creation of the art object. (Unless you are independently wealthy and can afford to rent equipment and hire cast and crew.) We are at a stage, though, where the costs of shooting, say a doc, are much more reasonable than they were in the past and you have more distribution channels available. So I’ve taken the track of not asking permission, by creating films on much smaller budgets.

Any places to eat or things to do that you can share with our readers? If they have a friend visiting town, what are some spots they could take them to?
I’d stick to the beaches, art galleries, and museums. The Broad, Laguna Art Museum, Manhattan Beach, etc. Even make the trek down to San Diego and hangout in the Gaslamp District and La Jolla. For food, I’m preferential to Asian cuisine. Though the birria from Burritos La Palma in Santa Ana is a must. 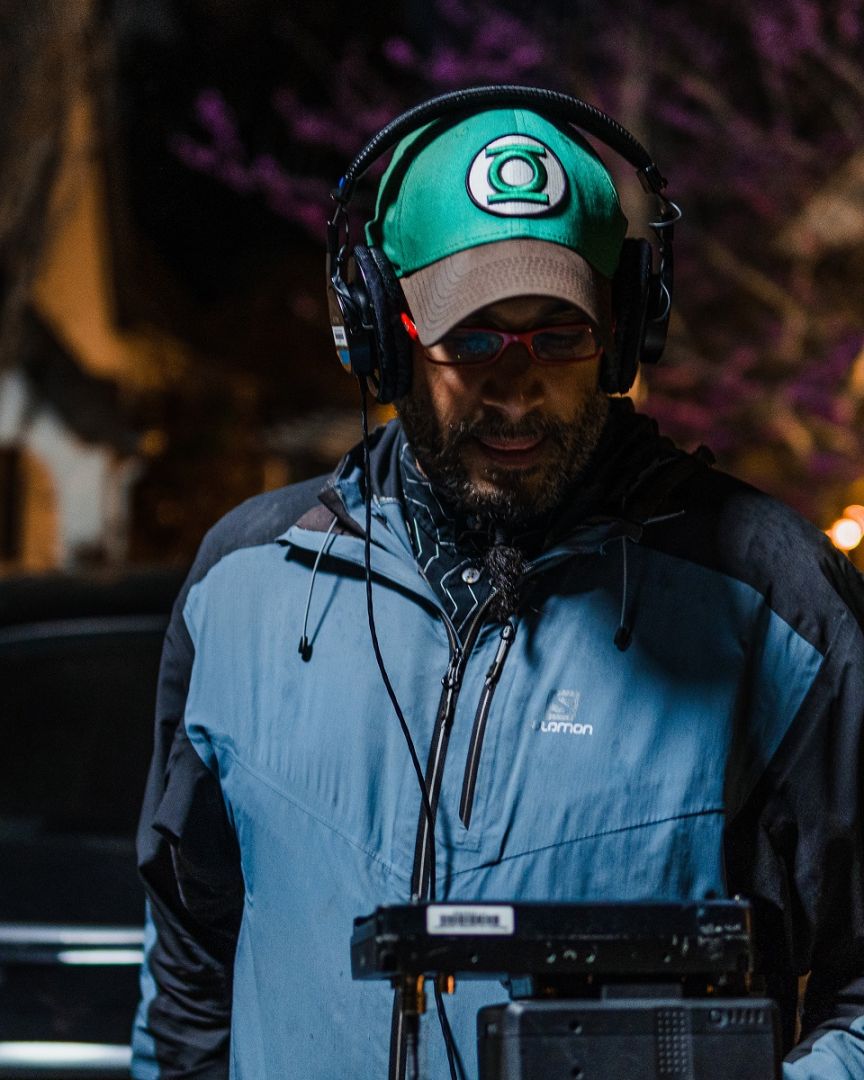 Who else deserves some credit and recognition?
My parents and my sister. They’ve always supported me.