We had the good fortune of connecting with Kelechi Urama and we’ve shared our conversation below.

Hi Kelechi, what led you to pursuing a creative path professionally?
I grew up with an enormous love for reading and devoured basically anything I could get my hands on– children’s books, magazines, the nutritional labels on Ketchup bottles. As long as words were involved, I was excited to take them in. And from a very early age, that love of reading morphed into a passion for writing. Not only could I read about different stories and worlds, but I could also create them too! And I did, filling numerous spiral notebooks with fictional stories over the years.

But at some point, when I was in middle school, I got my hands on “Hoops!” by Walter Dean Myers, a Black author who frequently wrote coming-of-stage stories featuring young Black boys in Harlem, where Myers grew up. And when I compared that book to my own writing, I realized something disturbing: all of the characters in my stories were white–despite the fact that I myself was a young Black girl.

I was so excited by the ability to be transported into different worlds, that I never questioned the fact that those worlds almost always centered on white characters. It was so normal for me to read about characters with “pale skin and blue eyes,” that when it came time for me to imagine my own stories, my own characters had pale skin and blue eyes and looked nothing like me or my family members. The lack of diversity in children’s literature created a subconscious status quo: kids in books were white, so if I wanted to write books, the characters would have to be white. Reading the work of Walter Dean Myers, at the age of 13, was the first time I realized I had the ability to write about kids that looked like me. And I was excited! I began writing new stories, ones with little Black girls with dark skin and dark eyes, and suddenly everything I wrote felt fresh and more compelling.

When I stumbled onto screenwriting in college, there was a distinct lack of Black content on TV. Issa Rae’s “Awkward Black Girl” series was airing on Youtube, but my friends and I gathered in our dorms to watch it with the excitement of watching the Superbowl. It felt relatable in a way that I’d never quite felt when watching TV, and I realized that screenwriting would allow me to blend my love of TV with my passion for telling diverse stories. 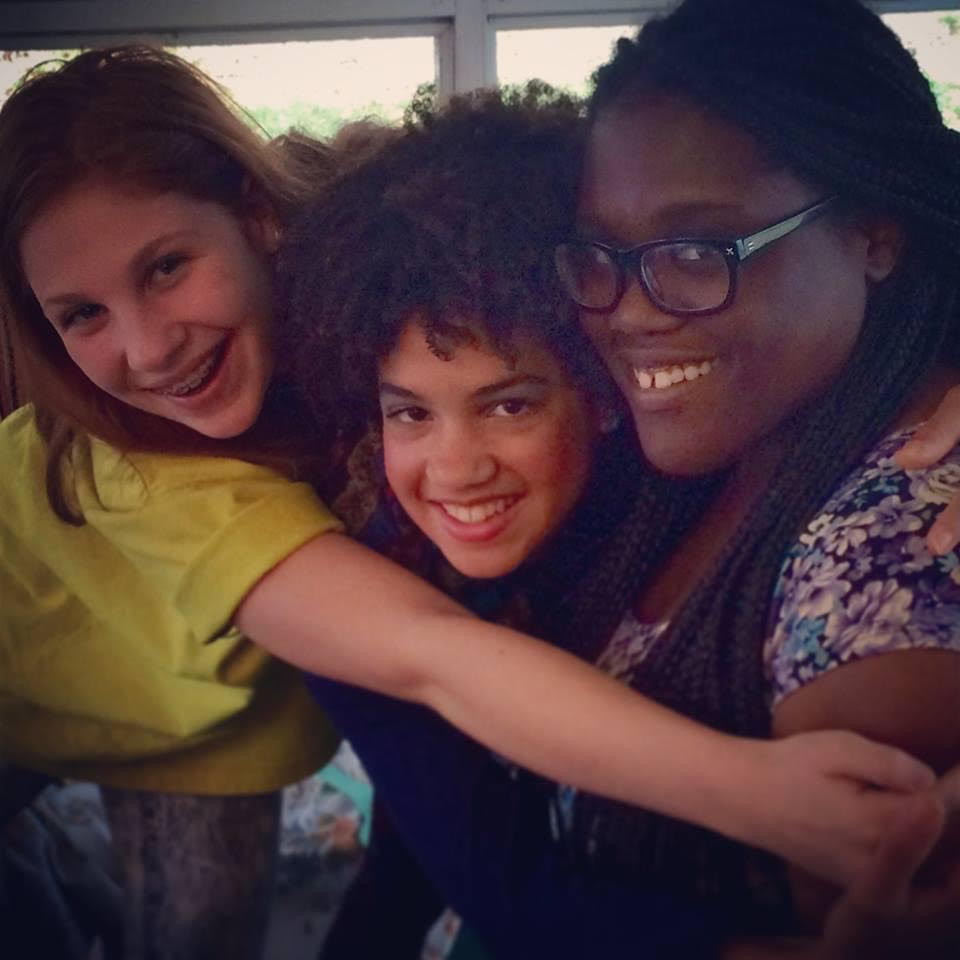 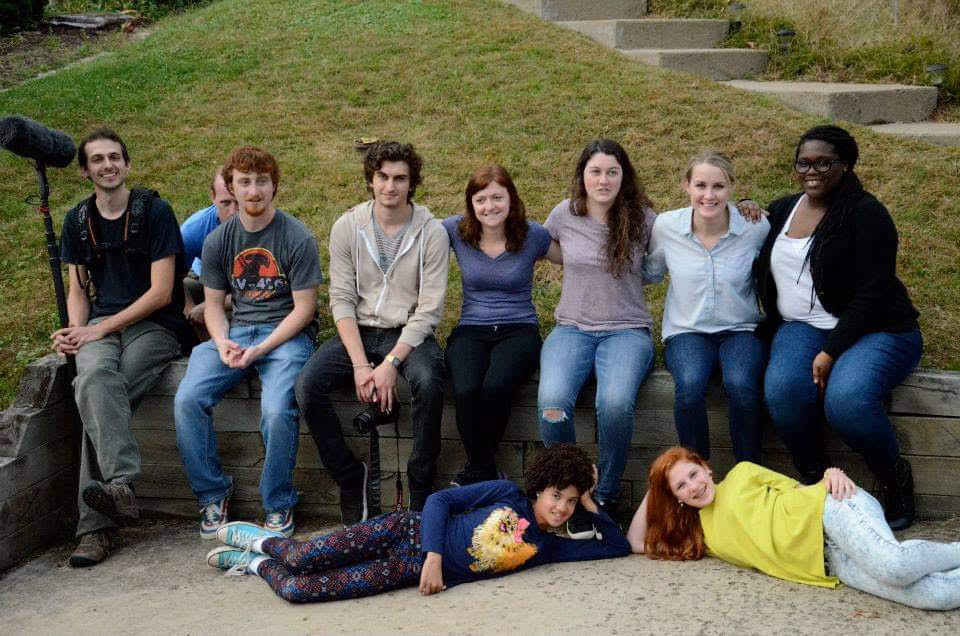 Let’s talk shop? Tell us more about your career, what can you share with our community?
I initially went to college intending to pursue law, but a lifelong love of film and television soon led me to screenwriting–specifically TV writing. I honed my craft over a period of years and eventually landed representation in 2020 and soon after made a deal with CBS Studios and Party Over Here for one of my pilots.

It wasn’t easy. I loved writing but I worked full-time in an unrelated industry and was often exhausted in my off-time. And because this is an industry filled with rejection, I found myself consistently rejected from contests and lost the will to write for nearly two years. It was only when the pandemic hit and I suddenly found myself at home with the time and energy to write on a more consistent basis, that I fell back into a groove.

I think my characters set me apart. My characters are typically Black women, but not like the stereotypes we often see of Black women and girls on television. My protagonists are offbeat, humorous, 3-Dimensional and fully realized. My work often features a hint of the surreal–which I credit to my Nigerian background (in Nollywood, even a romantic comedy will feature a demonic witch out to poison characters’ food).

If you had a friend visiting you, what are some of the local spots you’d want to take them around to?
Honestly, pre-pandemic I was a homebody who didn’t really venture outside, so I can’t pretend to be an LA aficionado–especially since when I moved to CA in 2018 I initially lived in the Inland Empire. And because most of my outings are usually to find food, I’d probably just plan for us to hit up a bunch of my favorite restaurants like Flo’s Coffee Shop in Azusa (the food is good and the coffee is weirdly delicious), Jonny O’s in Rancho Cucamonga (amazing biscuits ‘n gravy), and The Ice Bar in West Covina (fantastic boba).

And then I guess we’d go to Disneyland, drive down the PCH, visit all the beaches. I don’t know, I’m basic! 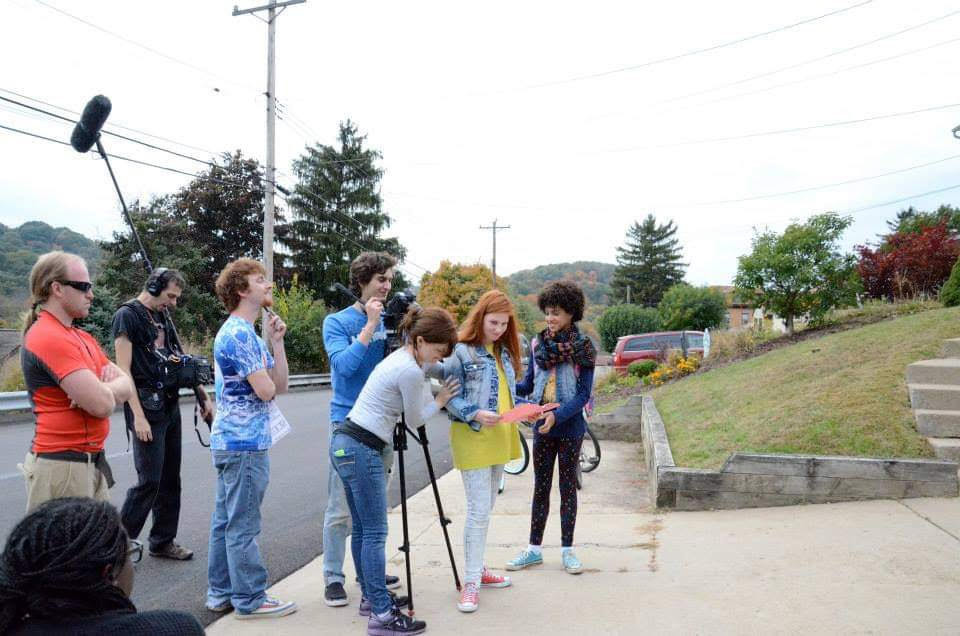 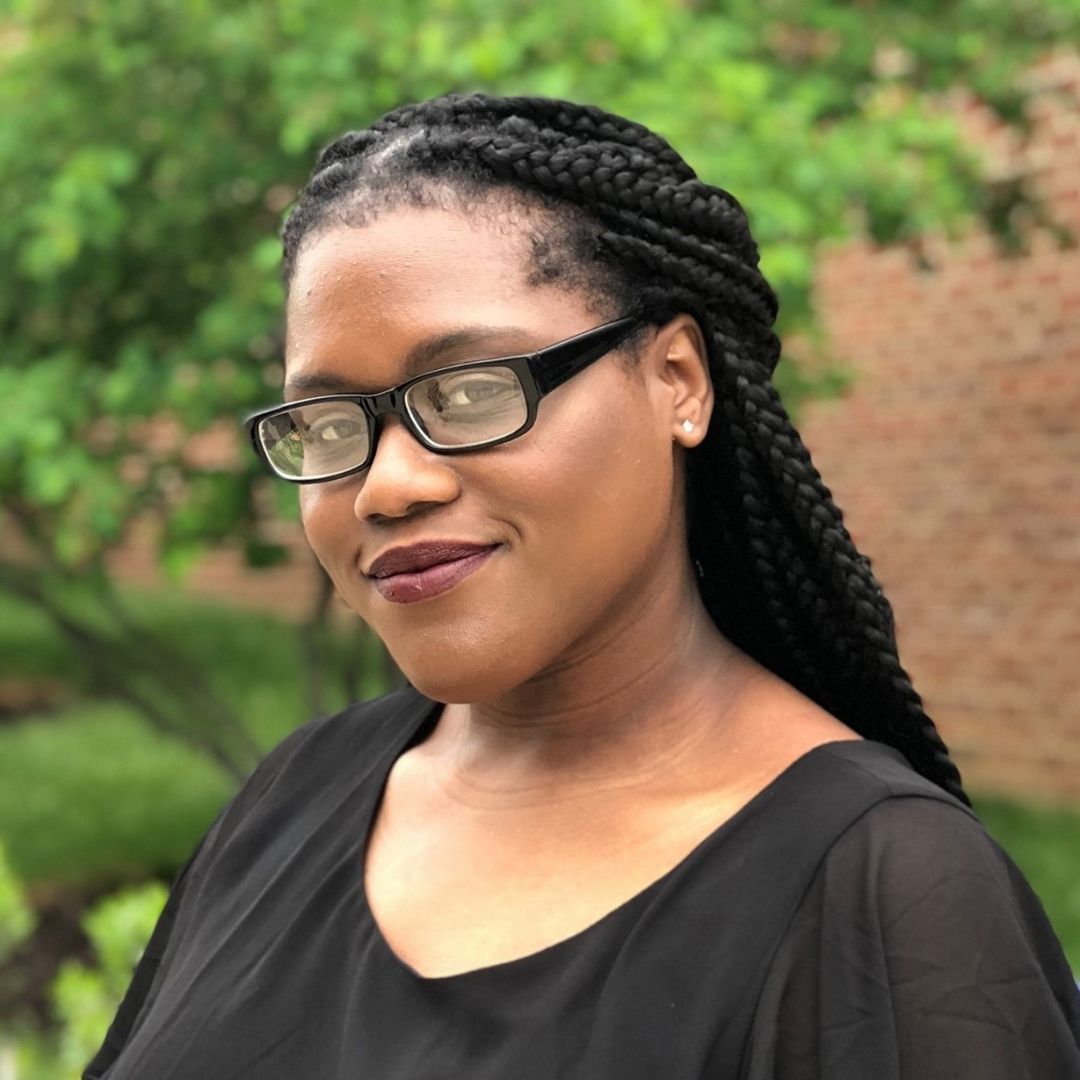 The Shoutout series is all about recognizing that our success and where we are in life is at least somewhat thanks to the efforts, support, mentorship, love and encouragement of others. So is there someone that you want to dedicate your shoutout to?
I attribute my productivity over the last year to the encouragement of a writing group I joined in the summer of 2020. Our group is simply called “Black Writers Writing,” but I guess a more accurate name would be, “Black Writers Supporting Each Other, Keeping Each Other Accountable, Checking-In on Each Other, Making Each Other Laugh,” and a million other things. Near-daily Zoom calls where we spent hours writing our individual projects, a group chat where we keep each other updated on our wins and struggles, and having people I could reach out to if I needed eyes on a project…all of those things were immensely helpful in writing the pilots that eventually led to me getting representation and landing a studio deal. And having this support network during the pandemic was key to keeping me feeling sane in what was otherwise an insane year. This group is full of amazingly talented people and I appreciate each and every one of them!

And a special shoutout to my partner, James, who has been so patient and supportive even when I holed myself in my apartment for weeks on end trying to finish a spec. And to Sofia, one of my oldest friends, who reignited my passion for storytelling just as I thought it might have been lost.

Shelley Iocona | Founder & Principal at ON ITS AXIS