We had the good fortune of connecting with Kellen Gibbs and we’ve shared our conversation below.

Hi Kellen, how do you think about risk?
I think in film industry we lean into risk. Throughout my life I’ve found that those moments where the risk of failure is high, those tend to be the most creative decision with the most exciting outcomes— sure, there have been times that I’ve failed in those moments but the success and the exciting things you uncover is far more rewarding then when you don’t take the risk. I guess you could say, I believe risks bread creativity in filmmaking. If there’s no risk you’re not trying to create something new or exciting, so it should always be present. It definitely always is for me. 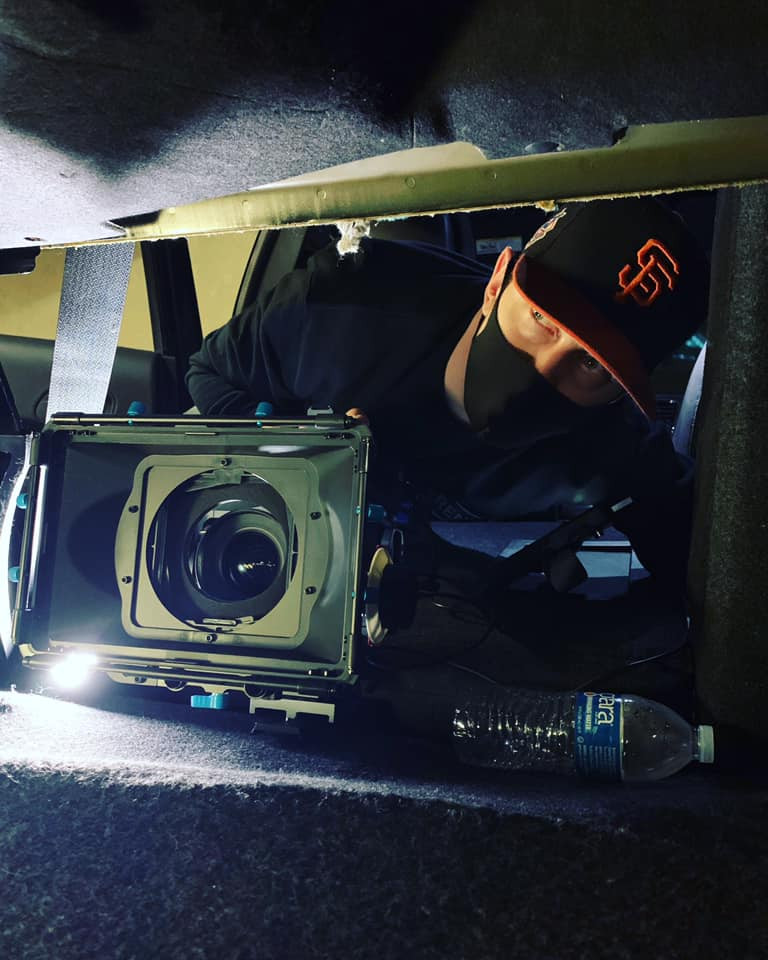 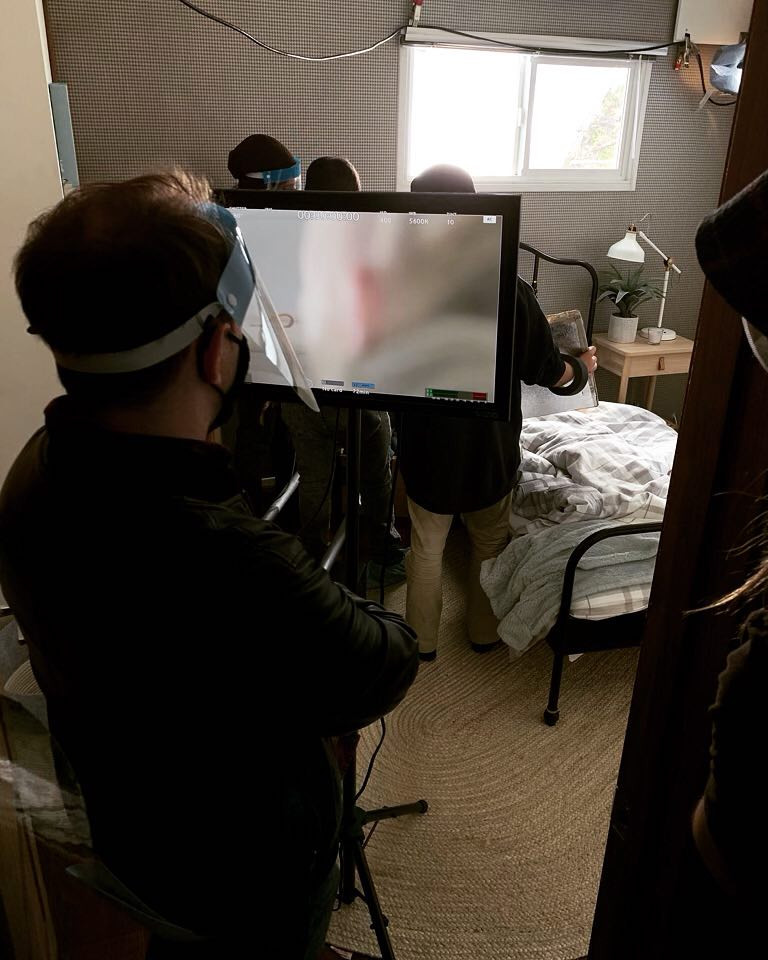 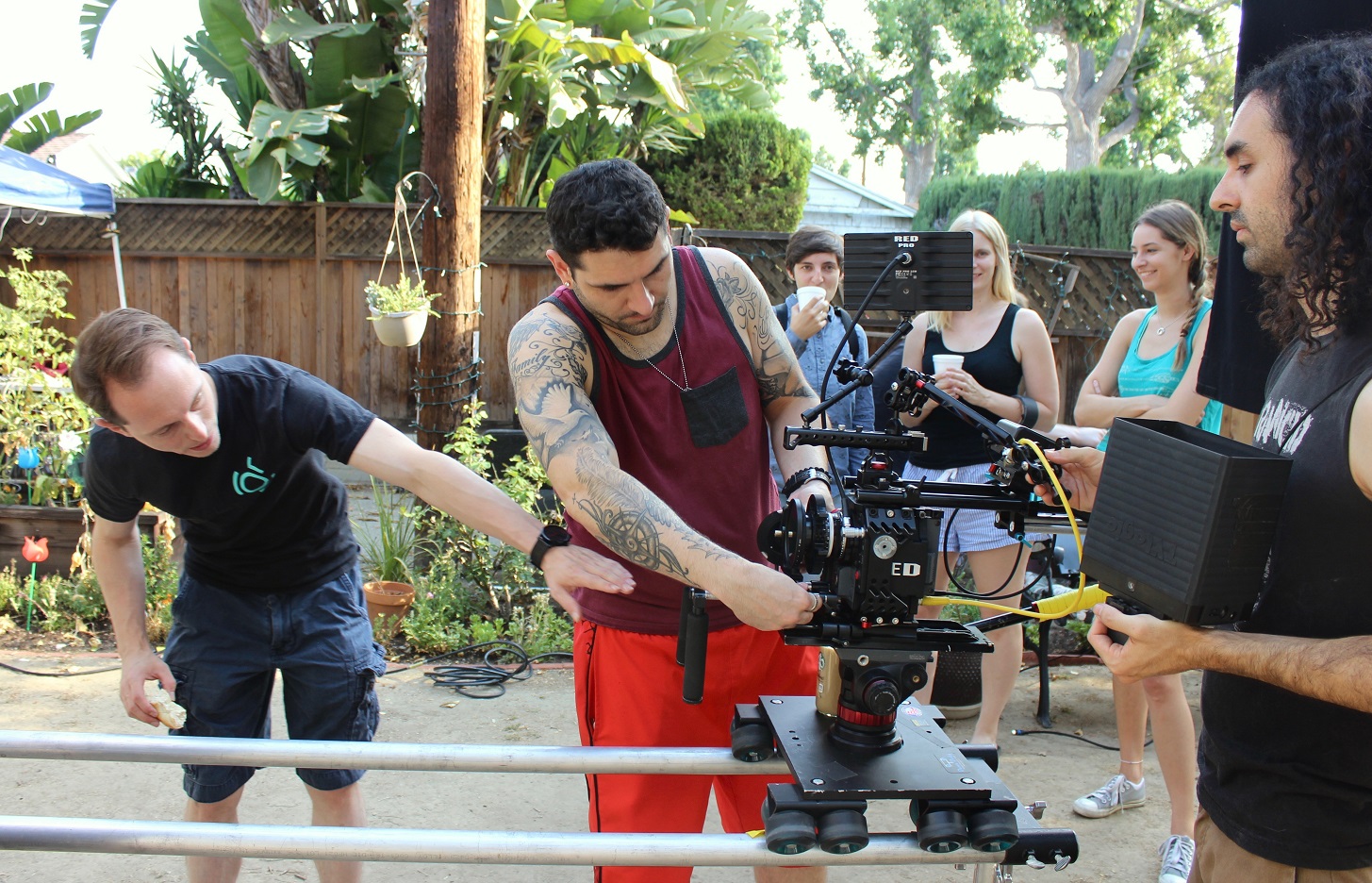 Can you open up a bit about your work and career? We’re big fans and we’d love for our community to learn more about your work.
Well, kind of branching off of the last question, I guess my journey started it with just picking up a camera and experimenting— grabbing friends or family or friends of friends and just trying to create and have fun. From there it was just like a bug that stuck and I continued to pursue it. When it started out I didn’t have any mission statement or any idea where I was planning to go with my creative endeavors. It wasn’t until I was old enough to start thinking about a career path that all the questions that you laid out started to present themselves to me, like: how do you pursue this as a profession? What are people looking for creatively that you bring to the table? — and around then I started film school and began to kind of unravel some of these answers. I think what ultimately gave me a bit of clarity in this, was when I started to really create original films that had a voice to them. You never really think about this until after the film is made, during the creation process you’re just trying to create a story and trying to follow that as much as you can. At that point it’s your goal to just tell whatever best fits the story in front of you. Honestly, as a filmmaker it gets a bit scary thinking that you might get trapped into telling only a specific type of story. So, when you think about what you brand is, you really don’t want to say “oh, I’m the guy who makes action films“ or “horror is my genre“ because that pretty much sticks you in a box and doesn’t leave room for you to create a variety of things. I guess that’s a fear of mine — to be stuck in a creative box. That’s a challenge for all filmmakers. After film school and when I had finally jumped into the entertainment industry as a “professional”, I had to come up with some answers to these questions — and that was pretty difficult, but ultimately I started to realize that I made the stories that have these big fantastical ideas like: time stopping or taking peoples memories (which some of the ideas that I’ve made movies about) but the interesting take on these ideas was how personal those stories became. They weren’t just these plot driven stories about concepts, they were stories driven solely through the characters in them. I really hope to continue that. I hope that all my films will stay personal no matter how big the concept gets.

If you had a friend visiting you, what are some of the local spots you’d want to take them around to?
Right now with Covid and the current state of LA we would probably stay inside, but hopefully in the near future things will start opening up and we can start being social again. That’s kind of a hard question because a lot of my best friends live in Los Angeles and the other few who don’t tend to visit regularly (before the pandemic), but if a hypothetical friend of mine came to visit who didn’t come often, a lot of the places I would take them I film related. That’s always been the joy of Los Angeles, being surrounded by film culture. I like to show people the studios and take them down Hollywood Boulevard to see the stars or the Chinese theater which is a very touristy thing. If we had a week I’d probably pick the most exciting current movie that was playing in find tickets to watch it at the Arclight. During the night would probably go out drinking one of the bars in Hollywood like Davey Wayne’s. Honestly, I haven’t been out so long that it’s hard to think about the things I would do if someone visited. Let’s hope we all stay safe so that can happen soon. 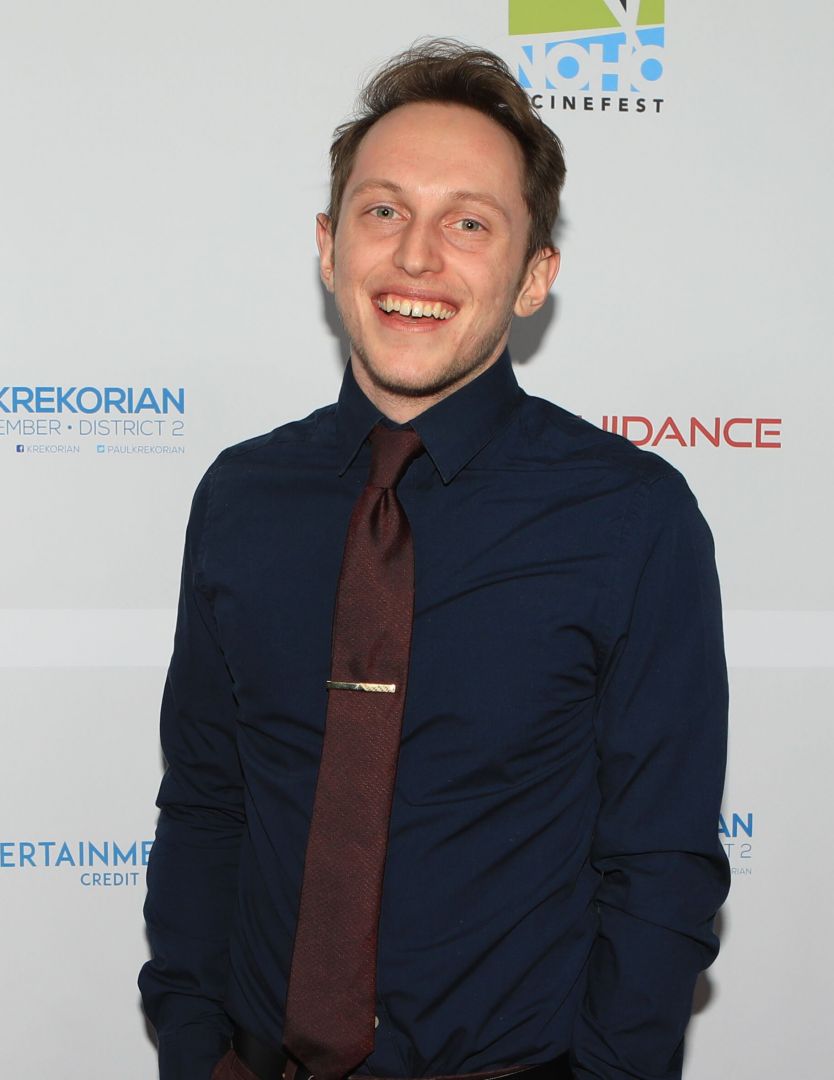 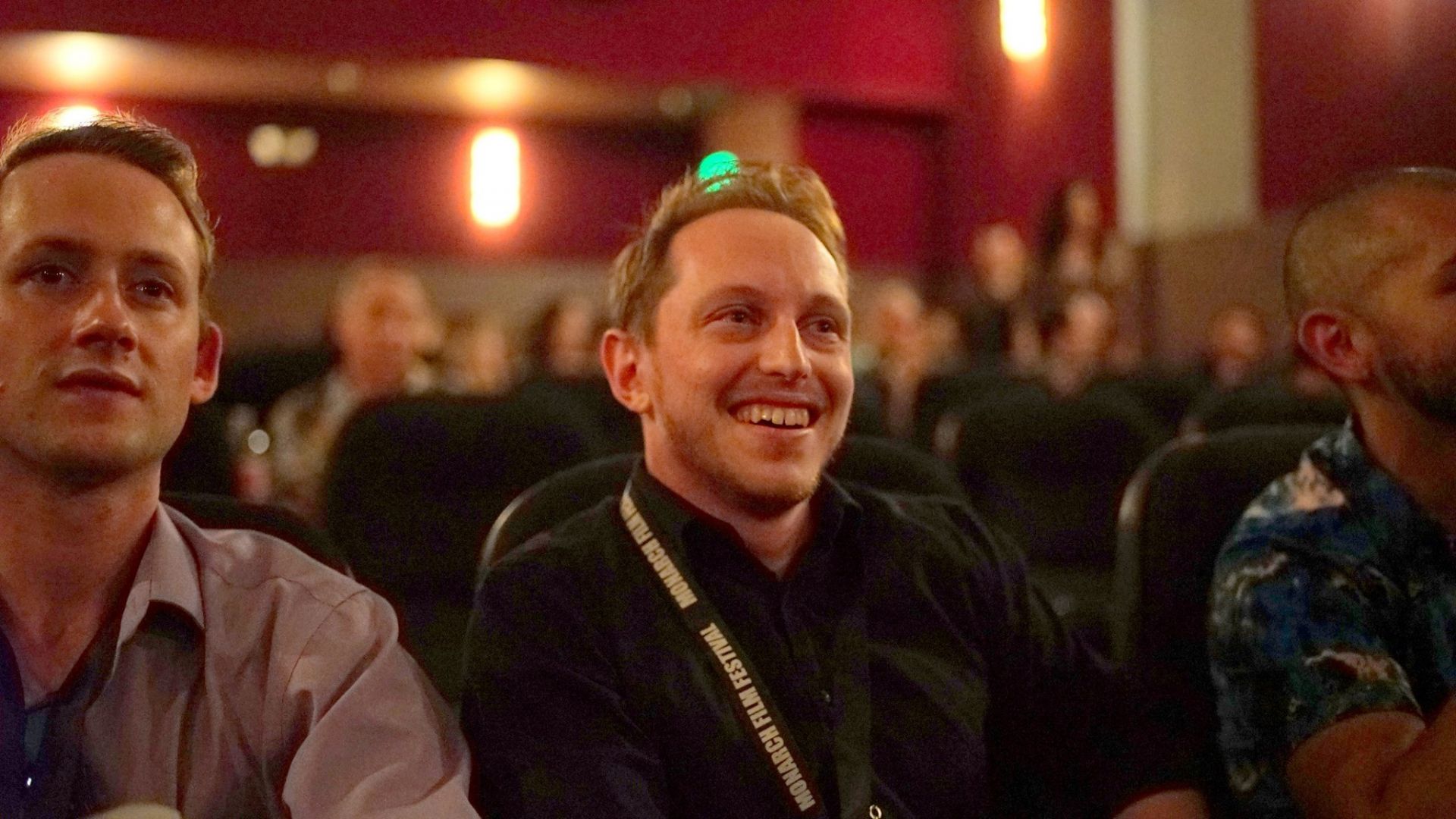 The Shoutout series is all about recognizing that our success and where we are in life is at least somewhat thanks to the efforts, support, mentorship, love and encouragement of others. So is there someone that you want to dedicate your shoutout to?
When I was very young I started making movies with friends, classmates and people in my town that were interested and willing. Filmmaking is so collaborative that it’s almost impossible to make movies by yourself, so at some point you need people. These generous people helped me create and gave me an outlet to start making films. Without them I would probably still be making little stop motion Lego films on my computer. So, I really think I owe most of this success to those people — my friends, my extremely supportive family, and the community I grew up in. Even though I was so young, they helped me experiment and create things that were in my mind, which ultimately lit a fire in me and allowed me to pursue this as a profession in something that I completely love. Thank you for that. I don’t really know what else I would be doing without it.