We had the good fortune of connecting with KENT HSU and we’ve shared our conversation below.

Hi KENT, maybe we can start at the very start – the idea – how did you come up with the idea for your business?
I grew up with manga. My childhood dream was to go to Japan to meet all the publishers, producers, studios, and manga and anime related companies. I dreamt of having my name in the manga and anime industry. After I graduated from USC, my father told me to stay in US. During that time, manga and anime were not as mainstream as today. I wanted to introduce my love for manga and anime in the United States. I originally wanted to become a publisher that released English-translated manga in US. But a manga licensor in Japan told me instead of publishing manga they can let me create merchandise. That was the start of Great Eastern Entertainment.

What should our readers know about your business?
Great Eastern Entertainment is fundamentally a company for anime fans. This company was started from my wish to spread anime and manga to the United States, and seeing people on the streets, in stores, and in conventions carry our merchandise makes me think that my wish became reality. 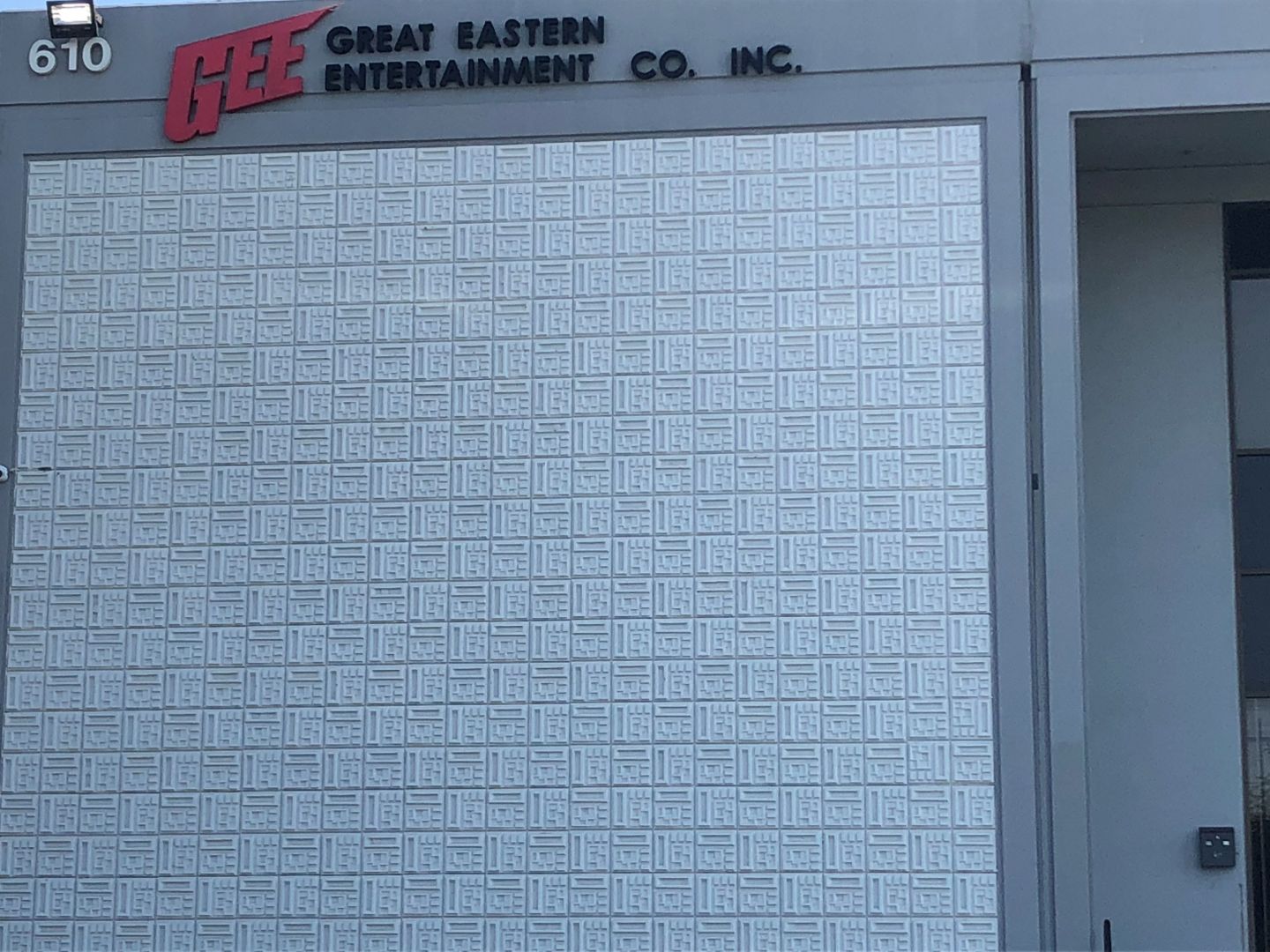 If you had a friend visiting you, what are some of the local spots you’d want to take them around to?
We would definitely go to Disneyland and Universal Studios during the day. Near night time, we would go to Rancho Palos Verdes, a city where the view is absolutely amazing. Together, we would stay on the beach, watch the sunset, drink, and catch up with each other.