We had the good fortune of connecting with Kevin James Barry and we’ve shared our conversation below.

Hi Kevin, we’d love to hear about how you approach risk and risk-taking
When I decided to start production on my first feature film I was still in college and was not feeling 100% ready to jump into such a big project. I had a lot of apprehension about starting a long term project with a lot of people who were volunteering. If one of the main players decided to drop out it could have made the project fall apart, resulting in a lot of lost time and effort for everyone. It felt like a big risk at the time because I really didn’t want to face the possibility of not finishing something I started. But I went ahead with it because I felt that the circumstances were right at that time to move forward and not moving forward also introduced risk. If I let the opportunity pass, it may not have ever come back around for that film. I try to consider the risks of not taking action, what I might miss out on, and thats usually enough to convince me that it’s worth a shot. As I’ve gotten more experience I try to recognize that feeling of apprehension about risk as an indication that, if I’m feeling that way, its probably because this is something I need to do. 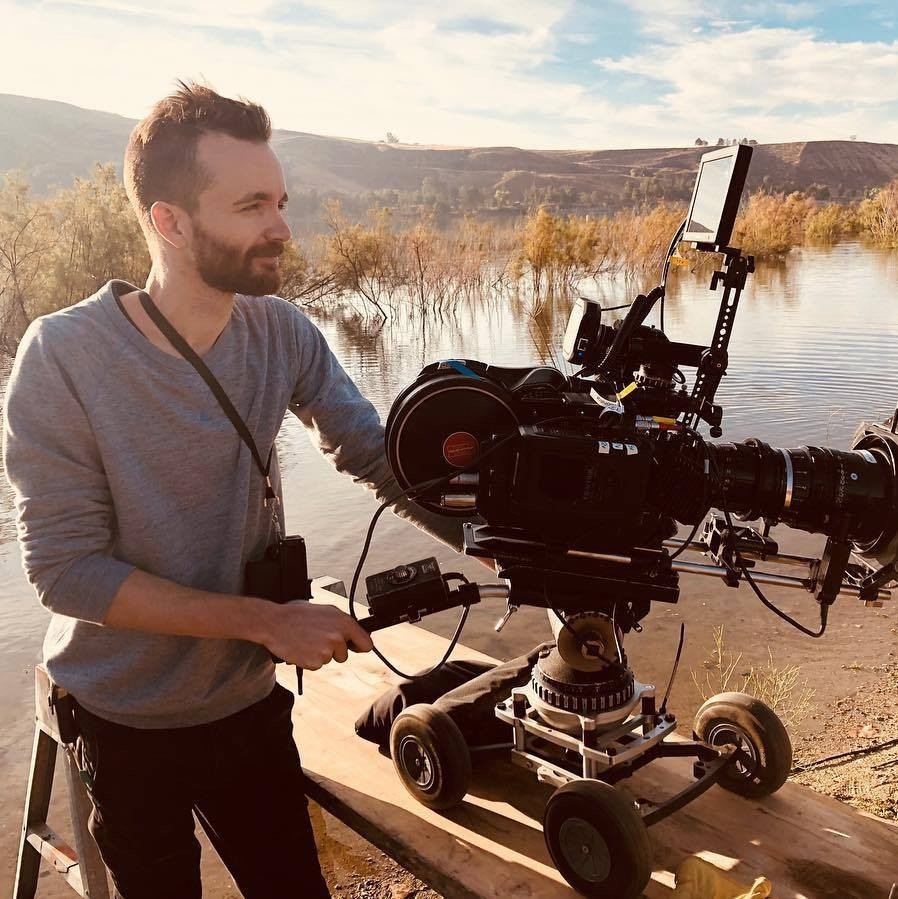 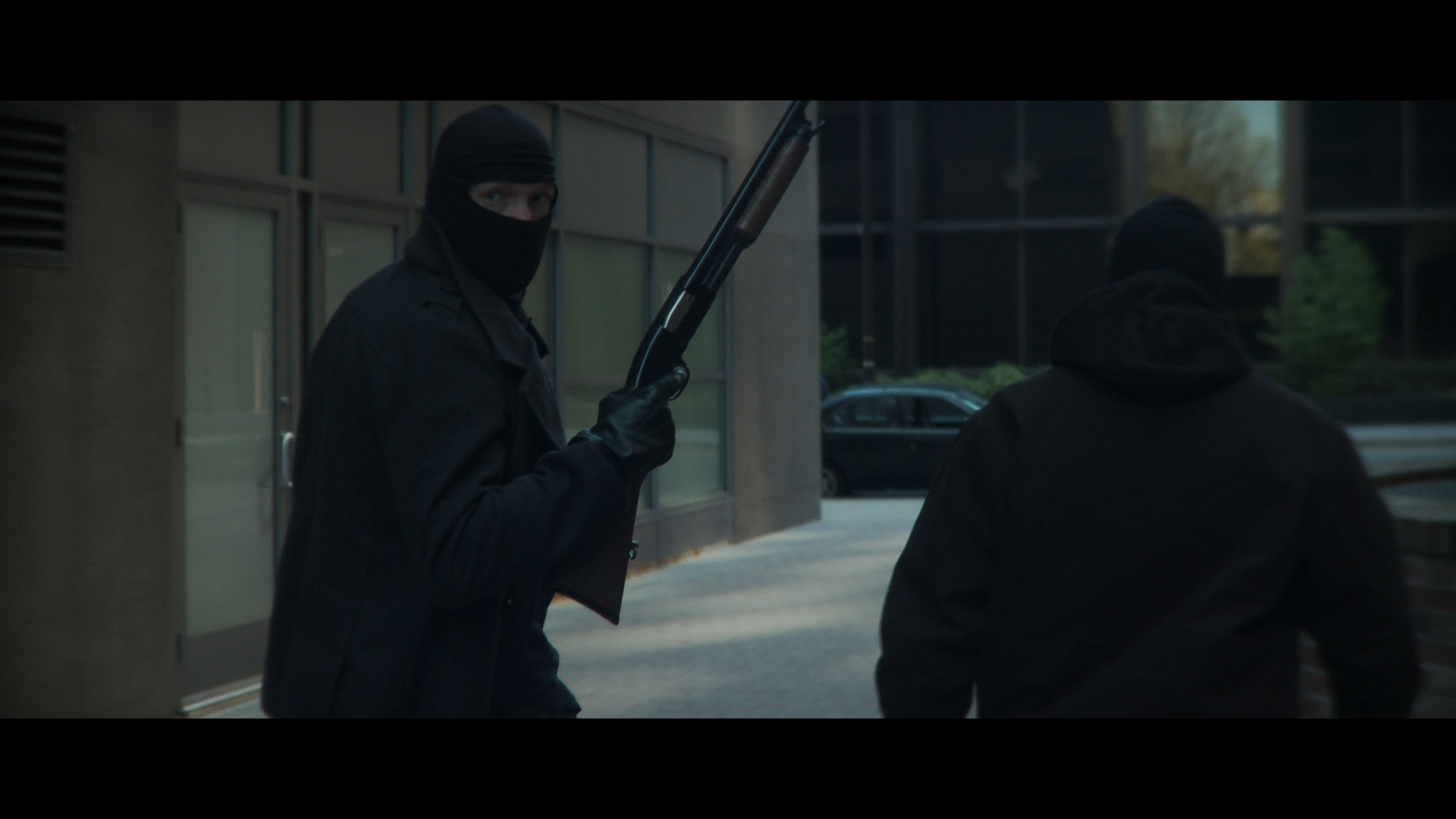 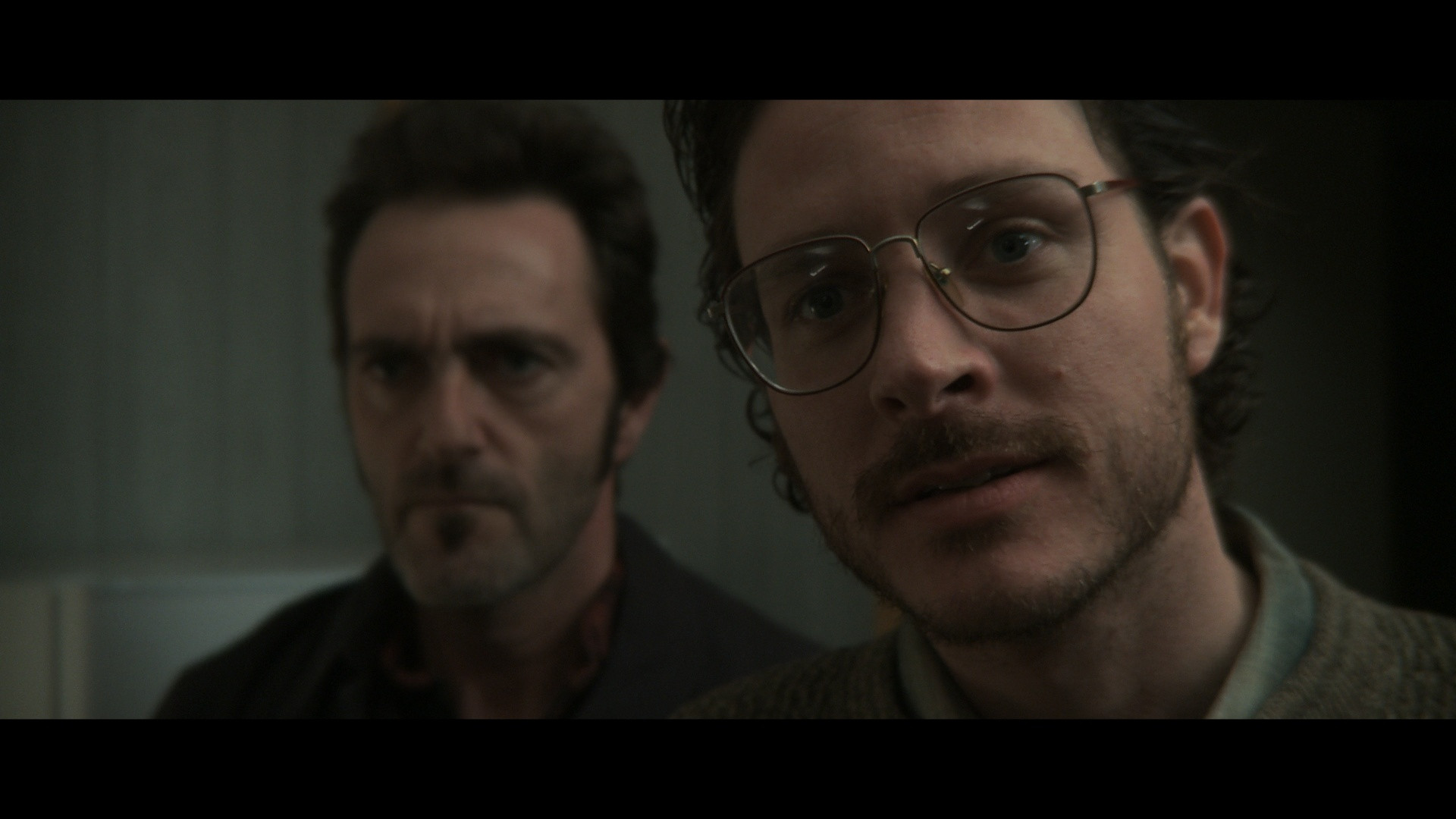 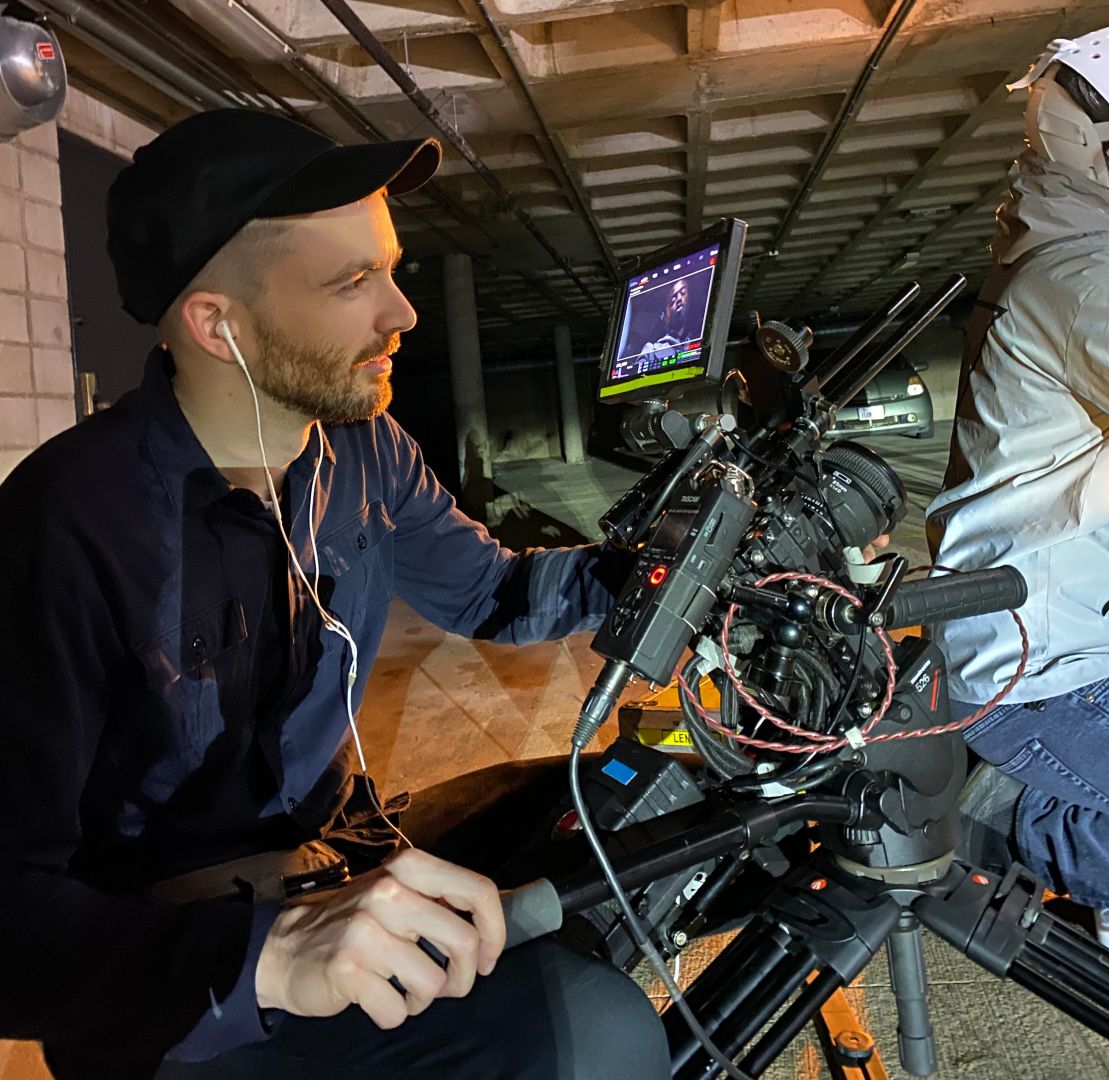 Alright, so let’s move onto what keeps you busy professionally?
My perspective on life changed very quickly when I was 16 and got into a serious car accident. I was in the passenger seat during a head on collision and knocked on conscious. I can’t be sure what happened on impact but I was ejected from the car and was left lying in the road until a passerby pulled my to the side of the street. When I came to I had a deep sense of appreciation for my life and knew I could not waste the time I had, since it really could end at any moment. I try to carry that perspective through my work and create things that I will be proud of so that I can look back and feel confident I spent my time well. I hope to create work that resonates with people, that changes their perspective too, or even just entertains them for a time. It’s a very challenging industry to be in, but facing challenges is an indication that you’re doing something worthwhile.

Any places to eat or things to do that you can share with our readers? If they have a friend visiting town, what are some spots they could take them to?
LA has a lot of great spots to visit. Starting in the morning, hit the beach in Venice to visit the boardwalk and check out the street art. Go for a little stroll though the Venice Canals then swing by Abbot Kinney for coffee. Mid-day, take in some art culture at either LACMA or The Getty Center. For dinner and drinks I would head over to Delilah in West Hollywood or Nobu in Malibu for sushi. After dinner hit a nightclub like Warwick, Bootsy Bellows or Nightingale. Or for a relaxing nighttime view out over the city, the Hollywood Bowl Overlook, but you have to be a little adventurous and jump the fence. Final stop, one of the city’s late night food trucks for tacos. 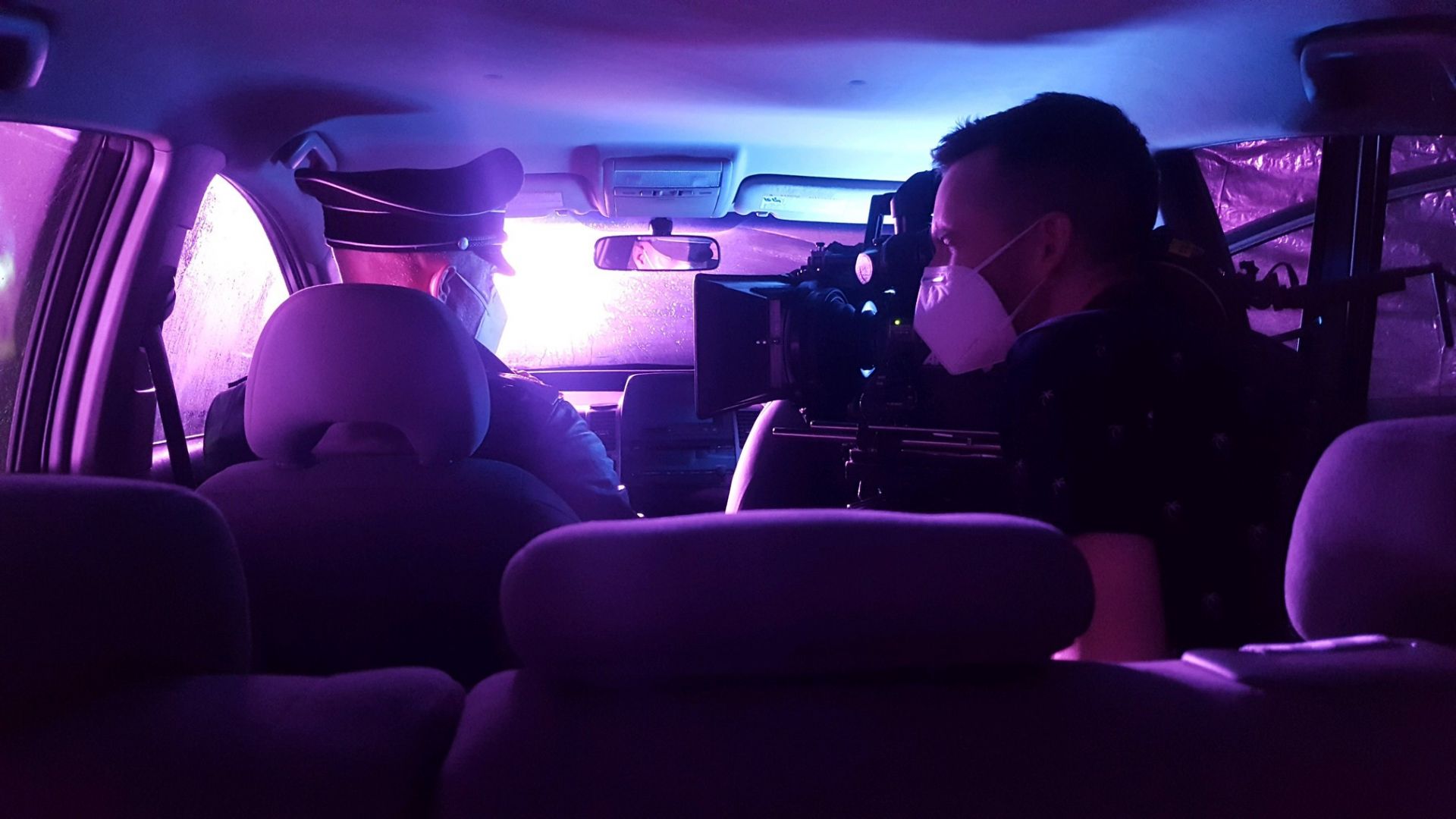 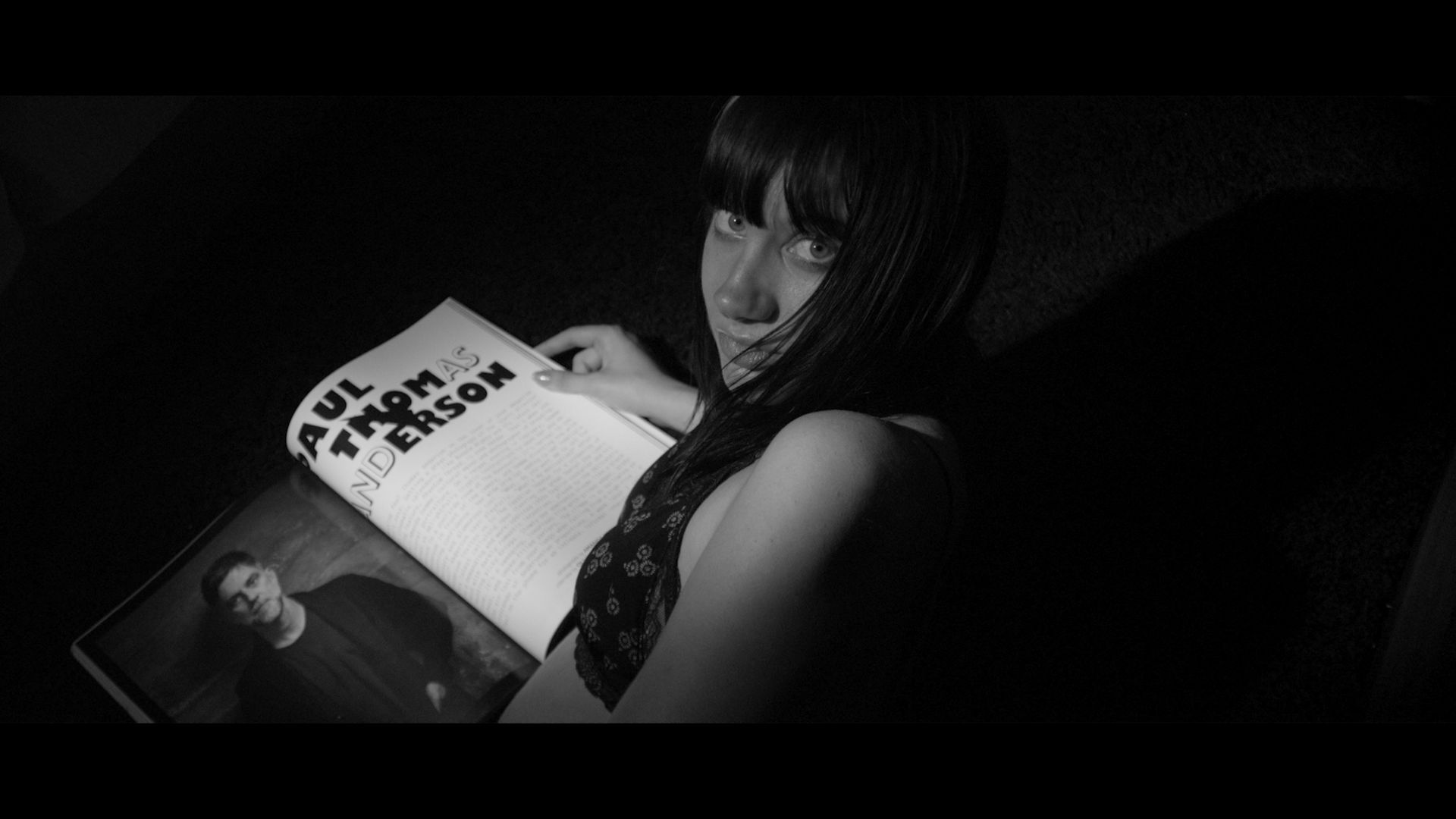 Shoutout is all about shouting out others who you feel deserve additional recognition and exposure. Who would you like to shoutout?
I’d like to give a shoutout to one of my closest friends and creative partner Michael Reed. He had a small one-line role in my first film and we got along very well, gradually collaborating more and more over time. He’s got a lot of versatile talent and ability from acting, producing, story development and also just doing whatever needs to be done to get a film made.