We had the good fortune of connecting with Kodjovi Olympio and we’ve shared our conversation below.

Hi Kodjovi, what role has risk played in your life or career?
Living is like being on top of an empty building. The center is the safest place to be, but if you can manage to live on the edge with out falling down, you would be able to see not just what is on top of that building, but also what is at the bottom of it, only then you can truly get a sense of what is going on around you. Yes I believe in taking risks, taking ricks has led me to experiences that thought me about myself and the rest of the world. But I also believe taking ricks is not something you choose or should choose, it is something you feel, it has to be who are. 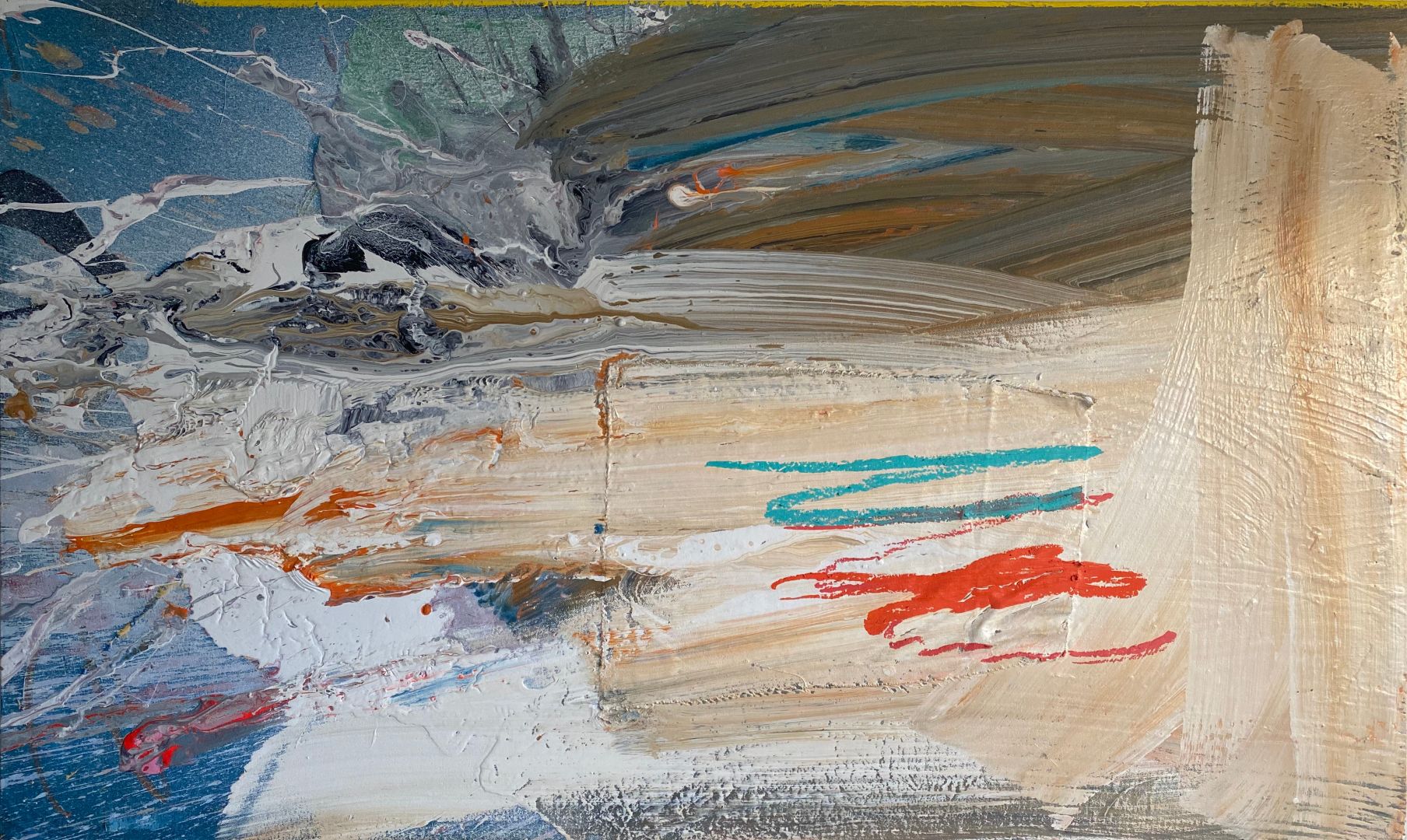 Alright, so let’s move onto what keeps you busy professionally?
I feel better referring to myself as a third person when talking about my art and hope this is ok. Olympio was born and raised in Togo, West Africa, into a large family of eight children. As far back as he can remember, he has been creating. His first works were of sculptures made from building scraps and found objects. He later transitioned to acrylic and oil on canvas. In 2001 Olympio left his home in Africa to live in Paris. He then came to the US in 2003, and currently lives in Los Angeles, California. Olympios’ work continues to be shown both internationally, as well as in the US. His works has been exhibited at Art Basel Miami, where in 2018 he was ranked one of the Top 10 Artist at Art Basel Miami by Red Dot Miami. He was also recently interviewed for France 2, TV5Monde, and the BBC. Painting, for Olympio, is fearlessly following a feeling, an instinct. It is discovering the internal balance of a piece and recognizing beauty when it is unveiled, a happy accident. Olympio’s’ work is honest and palpable. It is exposed, raw, and uncompromisingly direct. His work is rough and energetic, yet balanced by a peace and stillness that emanate from below the surface of each piece. Olympio’s’ work is an unfiltered expression of his soul that manifest in a language of its own. That language, a common thread spoken throughout his work. Each piece capturing its own moment in time. For Olympio, there is no hidden story or elusive meaning behind each painting. It’s just a piece: it is everything and nothing. It is as simple as a heartbeat, as complex as a hurricane. The difference between Olympio and other artists is that he does not paint what he sees, thinks, or feels. He paints his energy. Olympio is mostly proud of being able to become himself as an artist, Because that is what satisfies him the most, being able the see himself and no one else when he sees his work. Olympio is where he is today by first staying true to what he loves to do, and also putting it out there in world when the time is right. It has not been easy, especially in a place like Los Angels where everything has a little more to do with who you know verses who you are, but when something is honest, people can feel, and even if they disagree, they still respect it. Olympio has learned along the way that the art world has nothing to do with art, which means being a good artist is not always good enough to make in the art world. Olympio is not much interested in the world knowing about himself or his story, but for them to be able to communicate directly with his work, because there is where everything is. 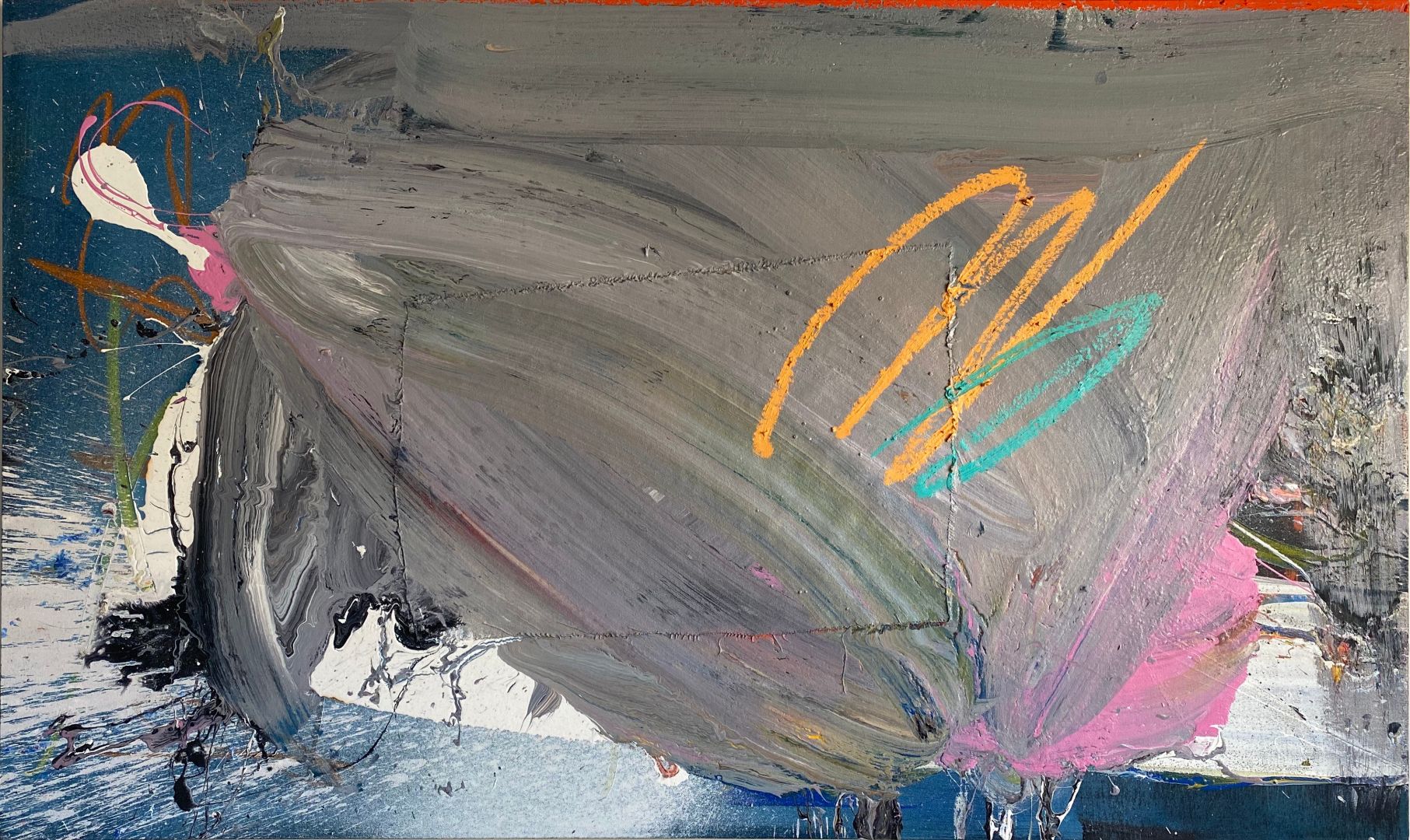 Any places to eat or things to do that you can share with our readers? If they have a friend visiting town, what are some spots they could take them to?
I like to hang around Venice Beach, Abotkiney for fun, food, drinks, and the bergamot station for art and free wine. I know a couple good restaurant but jgusta is to be recommended. 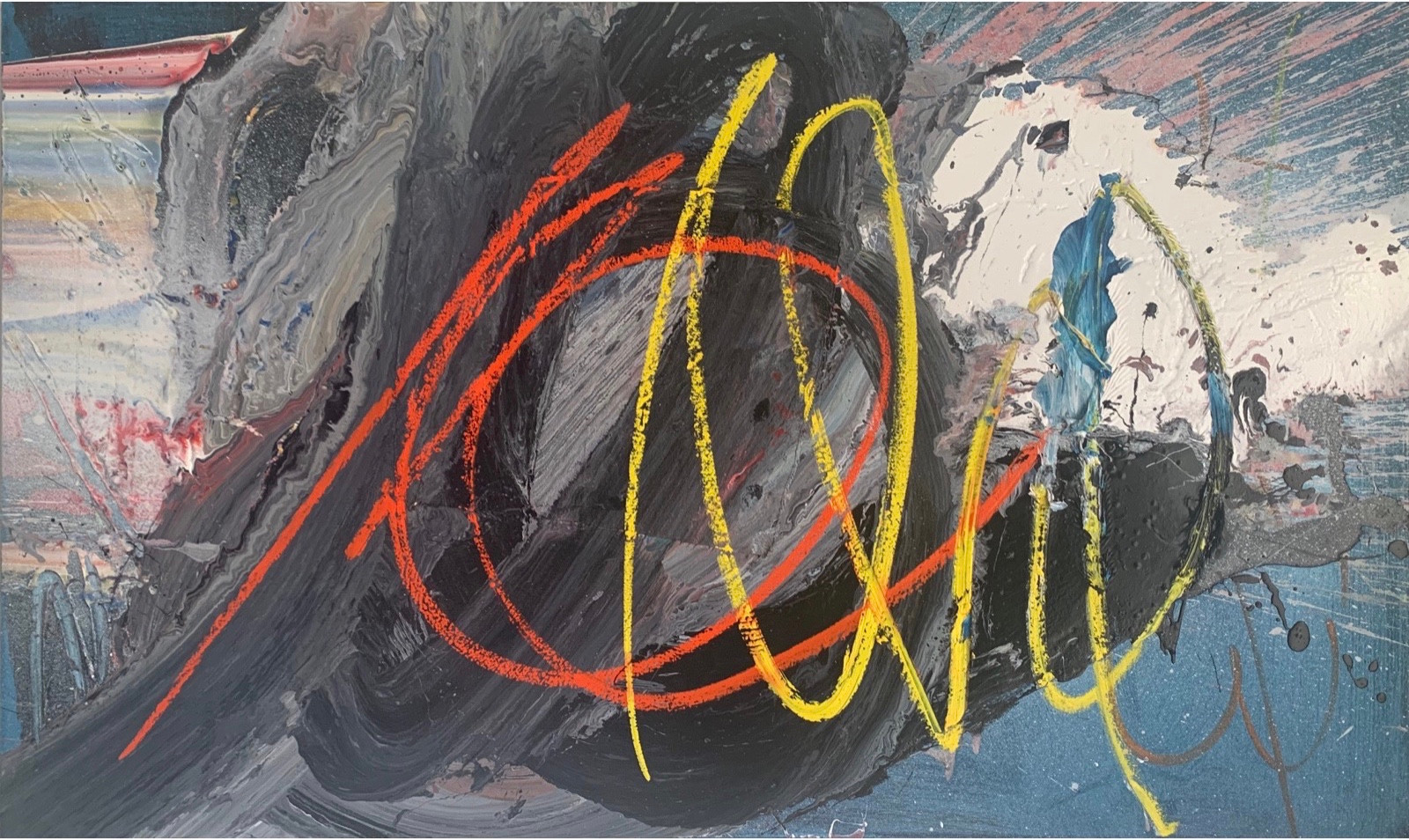 The Shoutout series is all about recognizing that our success and where we are in life is at least somewhat thanks to the efforts, support, mentorship, love and encouragement of others. So is there someone that you want to dedicate your shoutout to?
Sandra Coulibaly Andrea Thede Moana McClellan Beth Brett 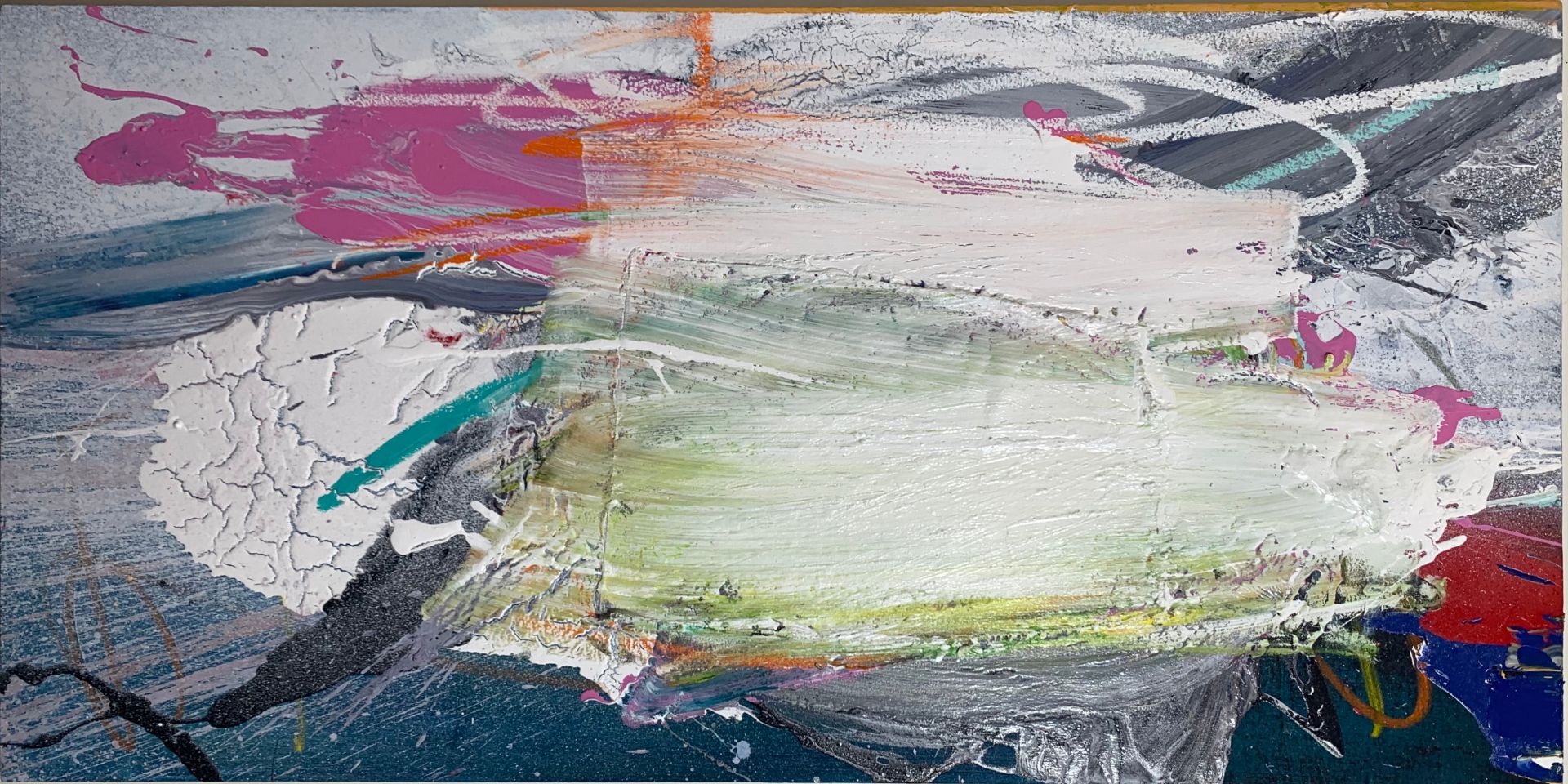