We had the good fortune of connecting with Kyle Derosiers and we’ve shared our conversation below.

Hi Kyle, why did you pursue a creative career?
I think the reason why I chose to be and artist/creator is because my mind is constantly thinking and I can’t sit still very long at all. My brain never turns off and I’m thankful for that because if it did I would die… All jokes aside, I’m continually involving my real life with my creative life and when I see or hear funny or crazy things, I feel like I need to show the world how cool or out there that thing is. We all can get trapped in a boring day to day, I’ve even tried it myself. I lasted three months working for a home improvement company. It’s not for me. Ever since I was a kid I was telling stories and video taping my antics with my brothers. I just seem to enjoy life more when things aren’t the same over and over again. Living in Los Angeles, I see and hear funny, crazy, amazing, things all the time. I feel that I need to share these stories with the world. It’s way more fun to share with others instead of keeping these things in my head. 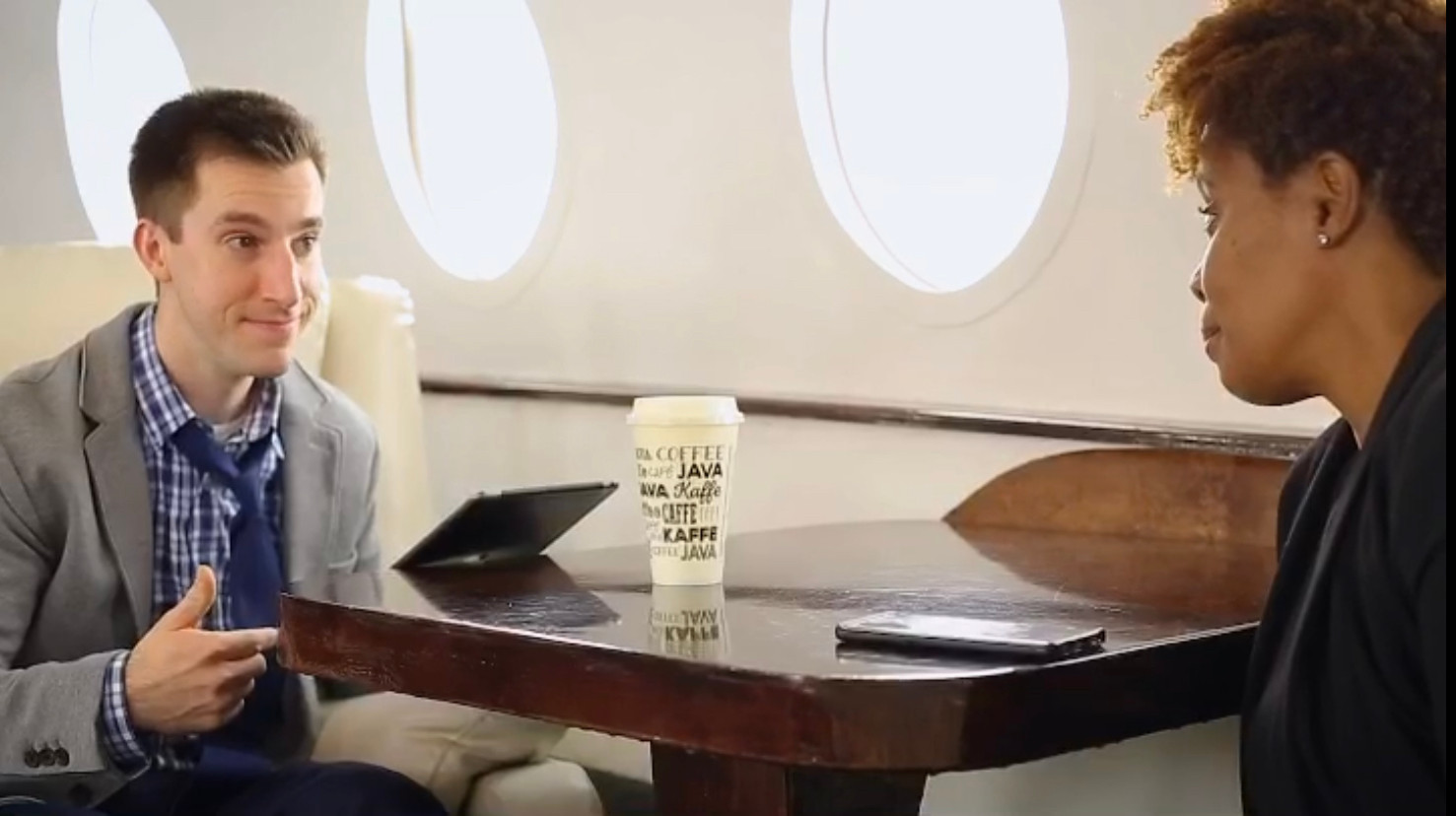 Can you open up a bit about your work and career? We’re big fans and we’d love for our community to learn more about your work.
I think what sets me apart from other actors/creators is that I’m always willing to try new things. Whether it be techniques, roles or classes. I think a lot of actors only learn the art of acting and not the “backside” of the camera/stage. I think it’s important to learn all aspects of making film/television/theatre. For instance, I’ve created multiple projects from inception to completion. I come up with an idea, I write it, act in it, produce, direct, edit, distribute. If you’re a film/television actor, knowing at least a little bit about every one of those parts of the creative process, makes it so you can relate to the people you’re working with more. If you’ve stepped into the people your working with’s shoes, usually you’re easier to work with and are able to get what they need out of you. It’s taken years of practice to be able to figure out what looks good and what doesn’t. I think I’m just now starting to realize what looks the best in terms of my performance and if I’m creating a project, the end result. Keeping my ears and eyes open while asking questions has made me learn the most. I think most things in life are trial and error. In order for you to get the result you desire, you have to learn from a lot of errors. So far in my career as an artist, I’ve been the lead in short films, plays, a feature film, (Stroke of Luck), which is being released this year, and a television series is in the works. I’ve written two screenplays, one in drama and one in comedy, both are looking to be produced. I’ve had projects in film festivals and a project I’ve acted in won an award for best short. I’ve learned along the way that timing is everything and to be kind to everyone you meet. You never know the weight that’s on their shoulders. I’m going to be here doing this for a very long time. So, the better your relationships are, the easier your life will be as well as theirs. 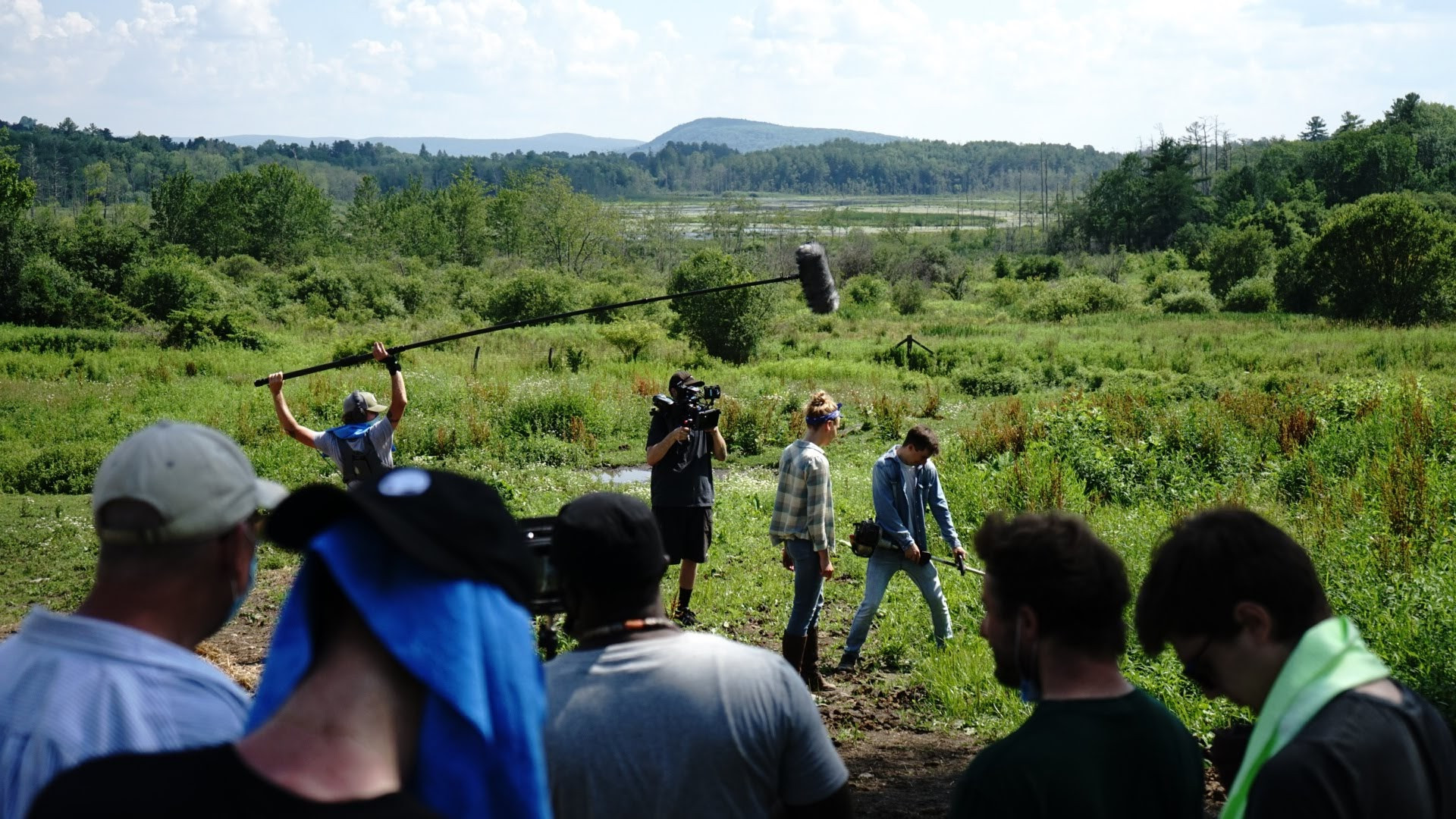 If you had a friend visiting you, what are some of the local spots you’d want to take them around to?
First things first, whenever a friend or relative comes to visit me in LA and they fly into LAX, I play “Party in the USA” by Miley Cyrus in my car, for obvious reasons. Then on the drive into the Valley, I usually point out some stuff like, the buildings in DTLA from the 110, then the Hollywood sign, Capitol Records, Universal Studios. After they unpack everything, we’re going to go eat. Living in different states like, Iowa, Massachusetts and Florida, I can honestly say that LA has the most versatile cuisine around. The places I would take my friends for food are random food trucks in different parts of LA. We have cuisine from all parts of the world in one city. For sure, we are going to Kazu Nori in DTLA for their hand rolls and some saki if they want to get weird. After that, if the Lakers are playing and Covid isn’t a thing anymore, we’ll probably go check out the Staples Center and hopefully watch the Celtics beat the Lakers. Whoops. After the game, we are going to go to Cana Rum Bar across the street for a rum old fashioned and hopefully some dancing to live music. I don’t smoke but if they want to, I’ll buy them a nice stogey and we’ll speak like gangsters and make them feel like they’re in the 1920’s. Of course, we’ll need some food after the dancing and drinks, so we’ll go down the street to a taco truck or get a cart dog. The next day we’ll of course go to Griffith Park and go on a hike so that they can look out over the city and be in awe of how many buildings are out there. After the hike, we’ll be starving and sweaty, so we’ll have to shower then go eat at a dog haus because their burgers and hotdogs are so good. Our Warner Brothers studio tour will come up quick so we better hurry up and eat to make it on time. After the amazing tour, I got us tickets to see The Red Jumpsuit Apparatus at the Whisky A Gogo. We want a quick bite to eat before we head into the concert, so we stop in at Dough Pizzeria on Sunset and eat some gourmet pizza. We go to the concert and of course, it’s amazing. We go home and get to bed early because we have a long day the next day. We wake up and head over to Santa Monica Pier and do some touristy things like watch the performers perform and then hang out on the beach for a few hours of relaxation. After we’re nice and tan, we head over to Meat on Ocean for some warm sea salt rolls and steaks. Then, we Lime scooter over to the boardwalk and head down to Venice boardwalk to see if we can do some gymnast moves on the rings and look at all the weird people walking around. After that, we head on over to one of the many bars by the beach to have a drink and watch the sunset. The next few days we go to 71 Above and hang out by the sky slides deck in the US Bank building. Try tons of different restaurants. Of course, walk Hollywood and show them the walk of fame and all of what Hollywood has to see. Go to an escape room and maybe even break stuff at a rage room. Sounds like a solid week to me. 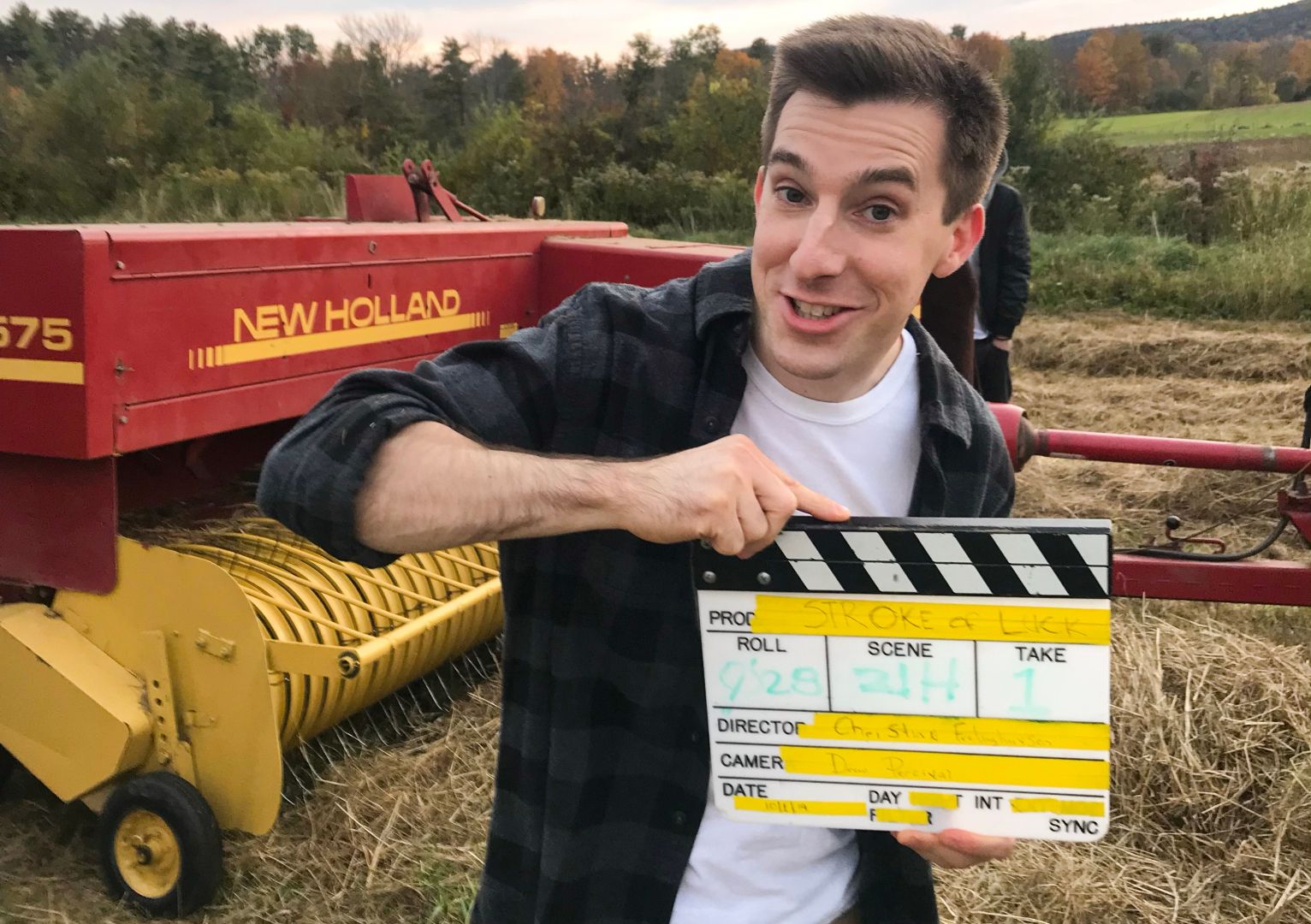 Shoutout is all about shouting out others who you feel deserve additional recognition and exposure. Who would you like to shoutout?
My parents have always been supportive of everything I’ve ever done. Whether it be T-Ball, martial arts, or acting, they’ve always rooted for me. They just wanted me to do the best that I could and that’s all. I’m very thankful that they raised me the way they did. My dad has always said, “Do it right or don’t do it all.” I think that’s stuck with me throughout my life because If I do anything, I do it right. Both my mom and dad are very funny and goofy people. They both had multiple jobs at once and surprise surprise, that’s how I live my life. They were always very active people and my mom still likes to travel when she can, even though she’s a lot older now of course. Without their support of everything, I don’t know where I’d be. 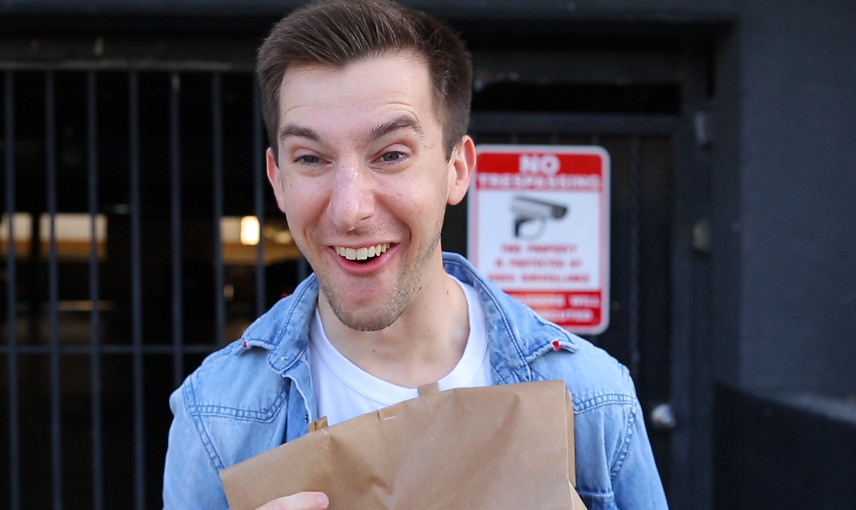