We had the good fortune of connecting with Ladale Hayes and we’ve shared our conversation below.

Hi Ladale, can you walk us through the thought-process of starting your business?
I was in prison and considered a inmate fire fighter, I knew when I came home from custody we as minorities don’t know and still not fully aware of the opportunities to of having a career as a wildland firefighter. In the inner city there’s not one agency from the field of Wildand firefighting that comes to the inner city to recruit minorities and women. As I was in custody the prison brought college credited wildland fire fighting classes to the premises and u took full advantage of the opportunity, I learned al that I could and knew my goal as a firefighter wasn’t to achieve the highest ranks as a chief. My career goal was to bring awareness of wildland firefighting to the inner city and provide jobs for those who are interested and learning a trade that’s in demand. 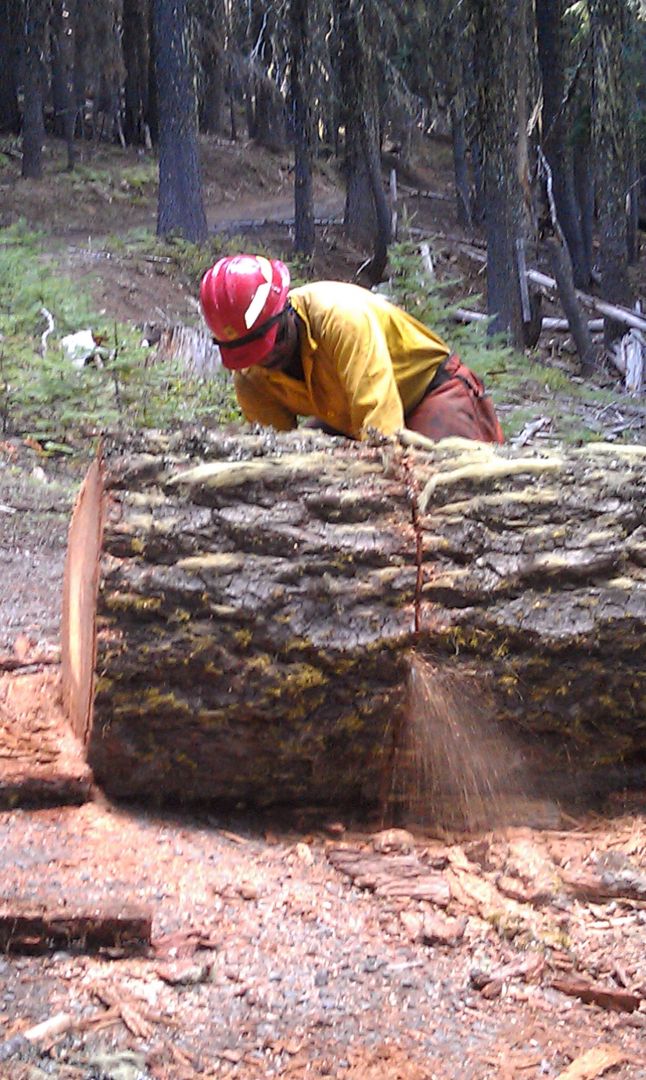 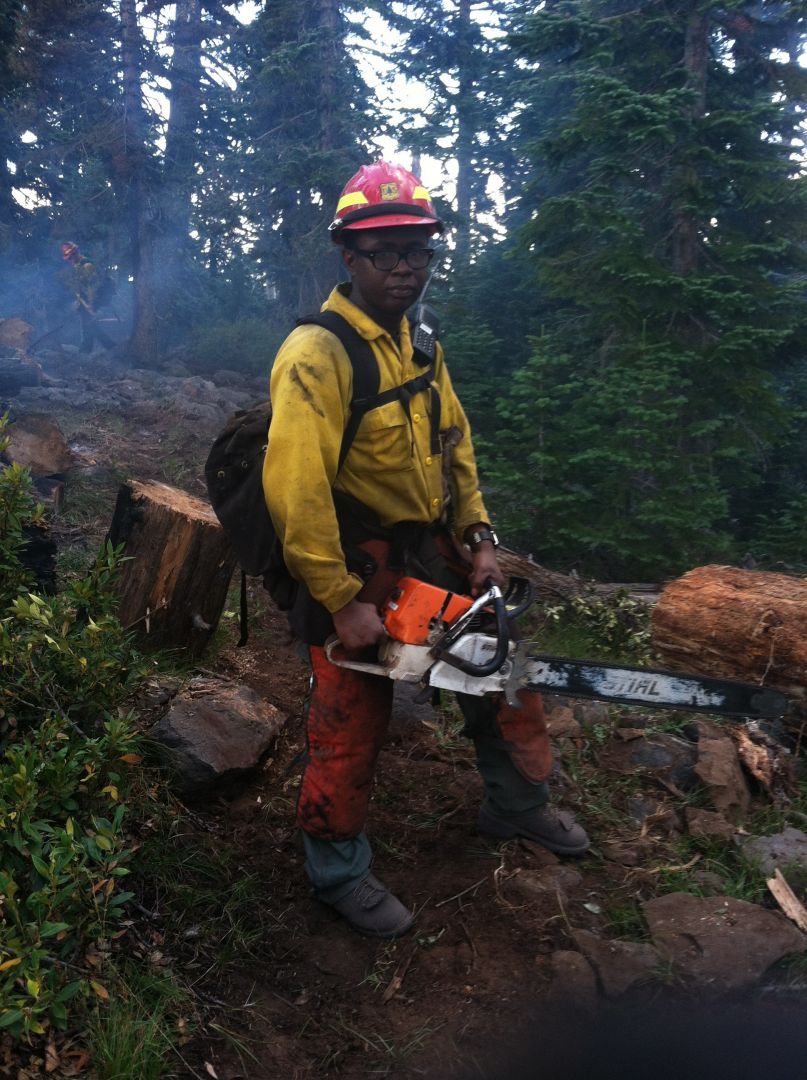 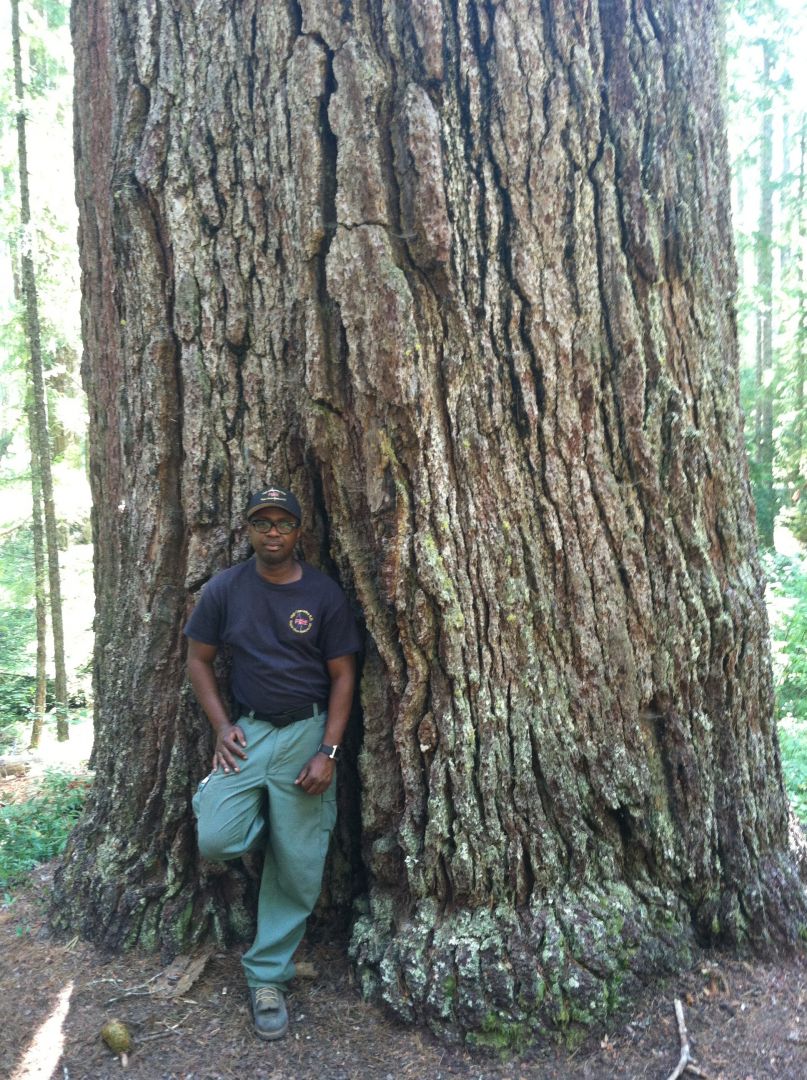 Can you open up a bit about your work and career? We’re big fans and we’d love for our community to learn more about your work.
In life I made mistakes at such an early age, I was tried and convicted in the court of law sentenced to 13 years in state prison. I had to look at all the wrong I’ve done in life, I figured out there’s nothing wrong with being wrong, it’s only wrong when you don’t correct what’s wrong and ultimately get it right. At that point I wanted more for myself and my community and I knew even in prison I had a purpose in life so I choose to do better and be an example and make the best out a bad situation. 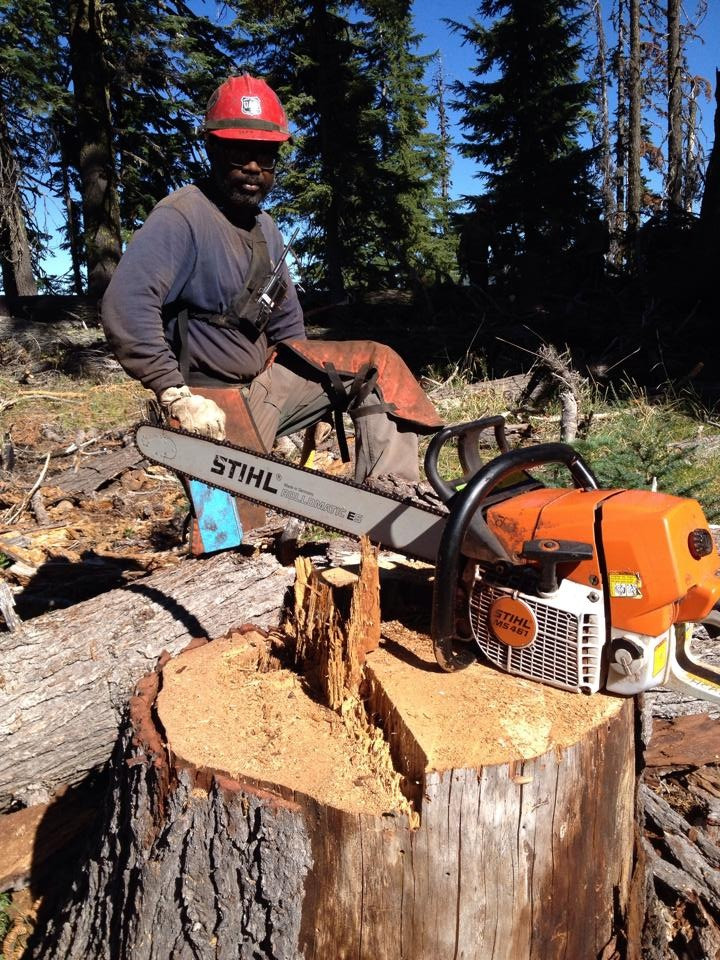 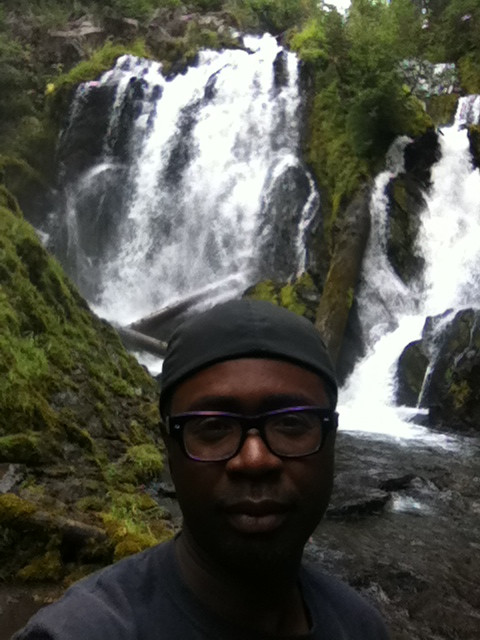 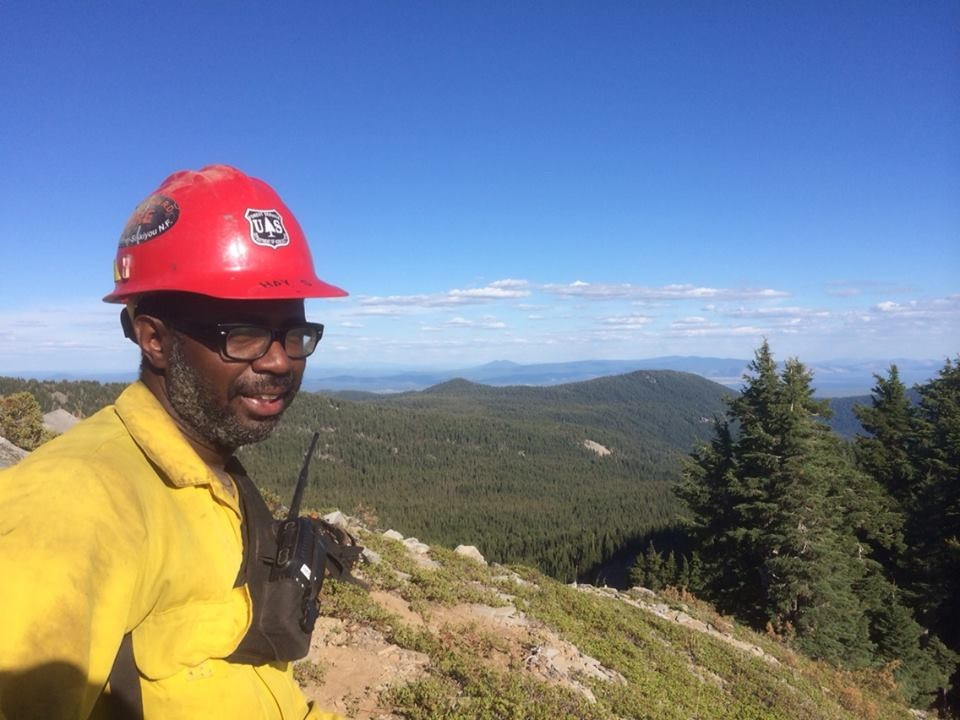 Any places to eat or things to do that you can share with our readers? If they have a friend visiting town, what are some spots they could take them to?
One of my favorite restaurants to eat at is called the Oddessy, it’s located in the mountains of San Fernando valley, you can sit by the window and see the 405 freeway Overlooking the city of Los Angeles. In the city of Los Angeles there’s so many spots to have fun at, we are the home of beach cities, Catalina Island is a great getaway filled with ocean views and seafood. We can never forget about Magic Mountain and it Knotts Berry Farm for fun and exciting amusement, there’s also the famous Hollywood sign and the likes of Hollywood and shopping Malls for some California swag. 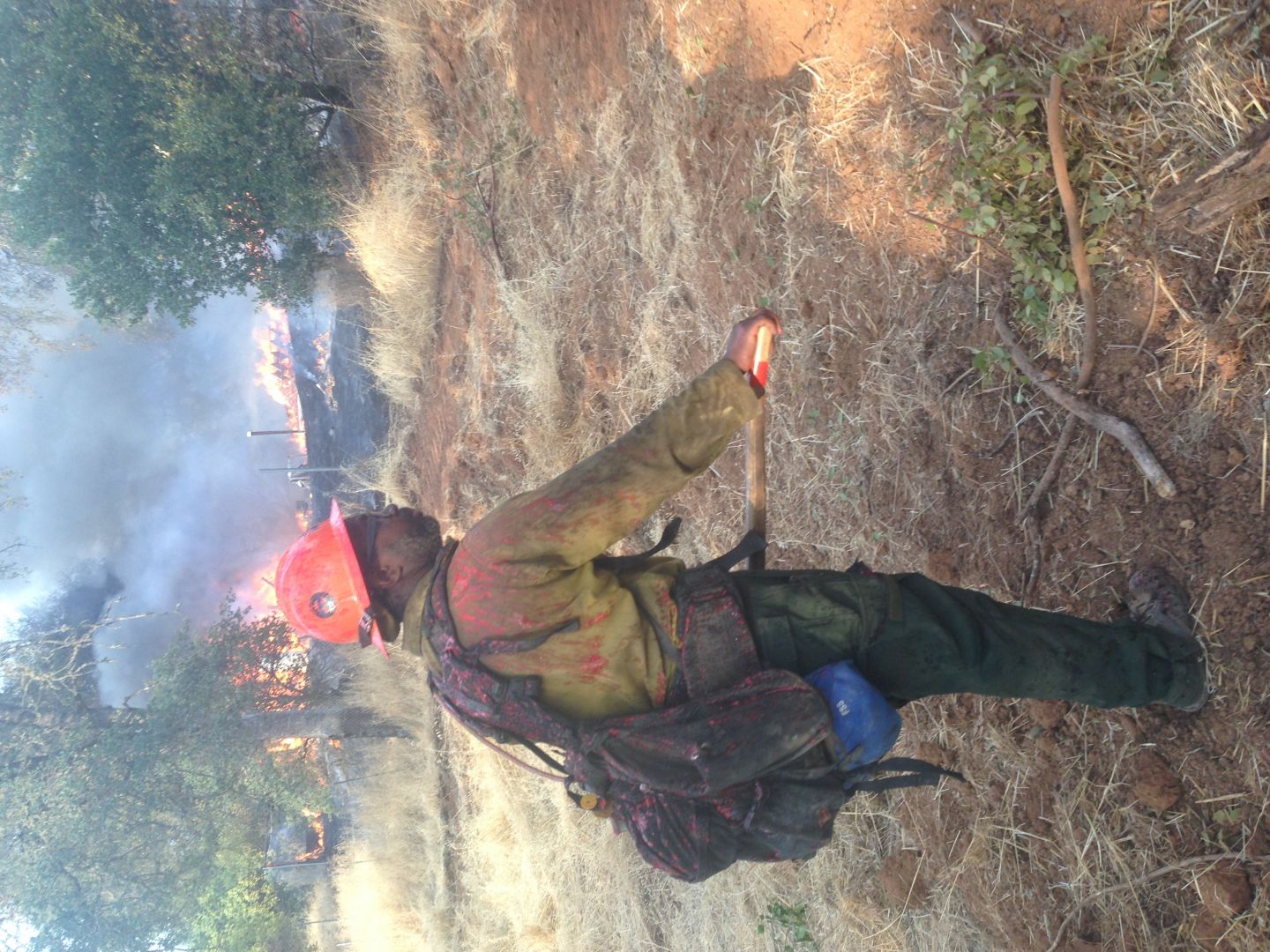 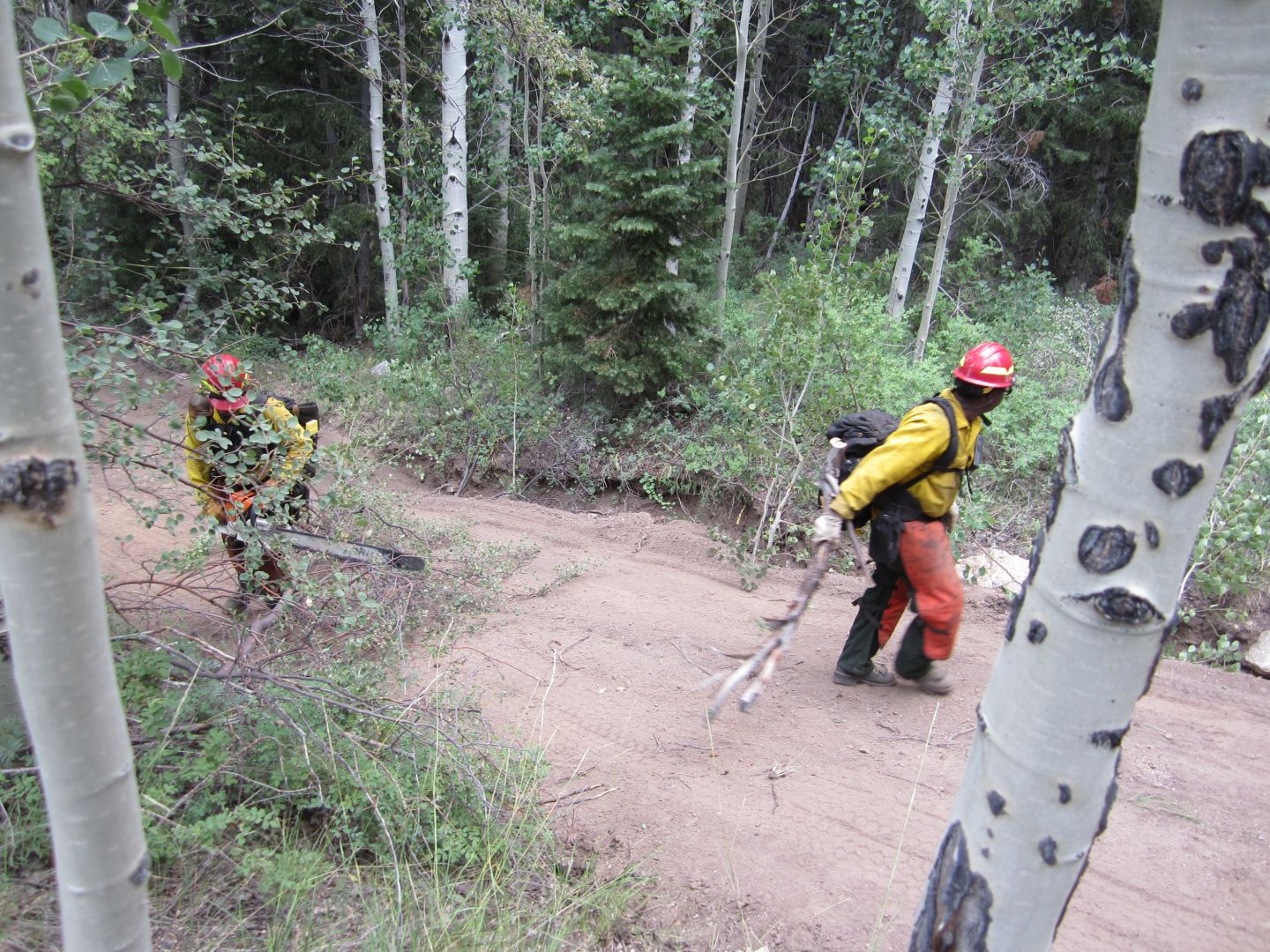 Who else deserves some credit and recognition?
My Calfire Captains for believing in me and training me. A special thanks to Batalkion Chief Larry Pingel for giving me the opportunity to travel to Oregon and start my career as a wildland fire fighter. I would also like to thank Chief Robert Solami of the Inited States Forest Service for allowing me to come to the Sequoia National Forest alone with Captain Daniel wild of Engine 45 and Dylon Johnston for further training me as Incident Commander to the 5th level.