We had the good fortune of connecting with Laura Kane and we’ve shared our conversation below.

Hi Laura, what led you to pursuing a creative path professionally?
I got interested in performing arts and acting early on as I started dancing ballet in my hometown Oulu, Finland, when I was 4 years old and soon after I was doing plays with my friends for my parents. In my youth, I was a part of different theater groups and then went on to study acting in the UK and USA, where I’m currently residing at the moment. Now I couldn’t think of anything else I’d rather do than acting. 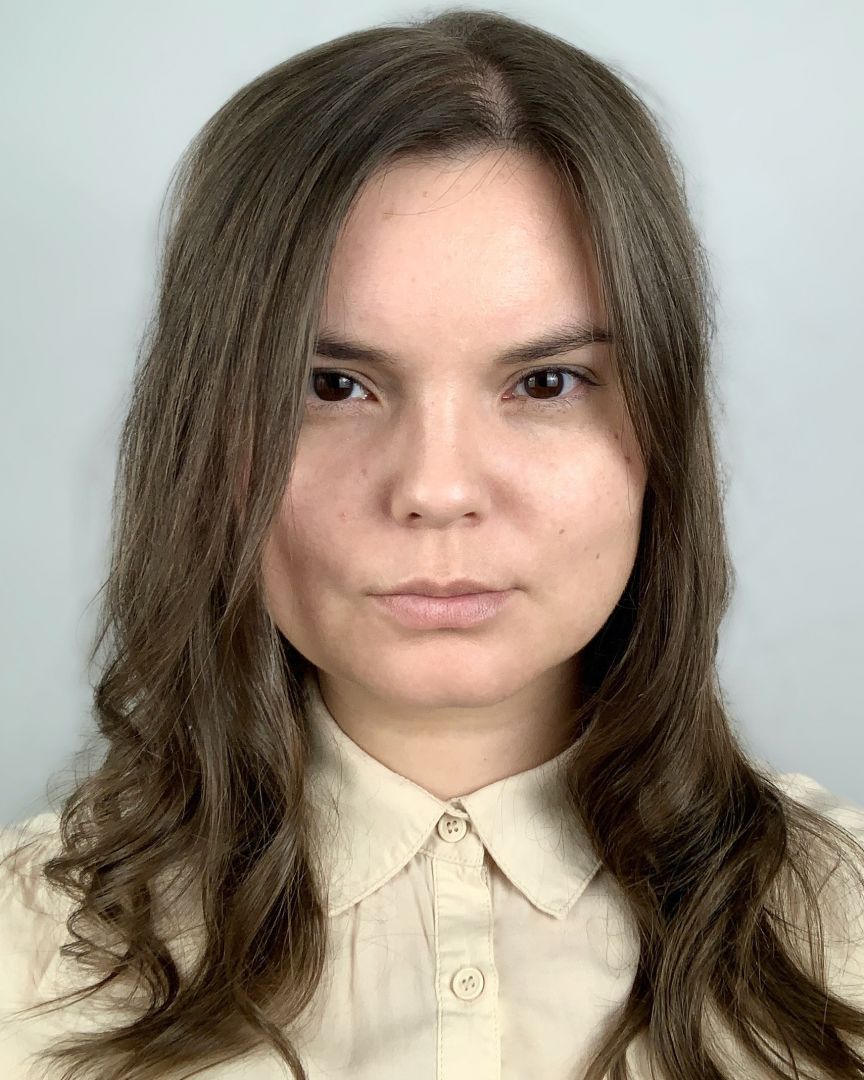 Can you open up a bit about your work and career? We’re big fans and we’d love for our community to learn more about your work.
It definitely hasn’t been an easy journey but I wouldn’t change any of it. I chose to move across the world away from my loved ones to pursue this career, so that has been challenging for sure, but all the challenges I have faced have taught me something and made me grow as a person. Working hard and not giving up are two of those things. Also with the support of my family, friends and co-workers I have been able to get this far and for that I am very grateful.

I have been lucky to be a part of various film projects, such as A Choice to Make directed by Joe Basile, It’s Who You Know directed by Ricky Rosario, In the Body directed by Johannes Hochgatterer and Don’t Go! directed by Bader Al Shuaib & Mohit Panday. In the It’s Who You Know one of the leading actresses was an award winning Cloris Leachman and I got to see her act which was a very unforgettable experience as she was remarkable in every way possible. For the film Don’t Go! I was pleased to learn that I had won the Best Lead Actress award for my role Anna and the film received recognition from several film festivals.

Some of my most recent works are roles in Lupita directed by an award winning director Jose Feng and Father Knows Best directed by an award winning director, writer and producer David Kuskie. I was very happy to collaborate with these talented filmmakers. Another project we just recently wrapped is called Isolation Experiment in which I’m playing the lead character Penny Wilson. Penny participates in a study in which she has to stay isolated from the rest of the world for a certain period of time and throughout the film we follow how well she is handling the situation. 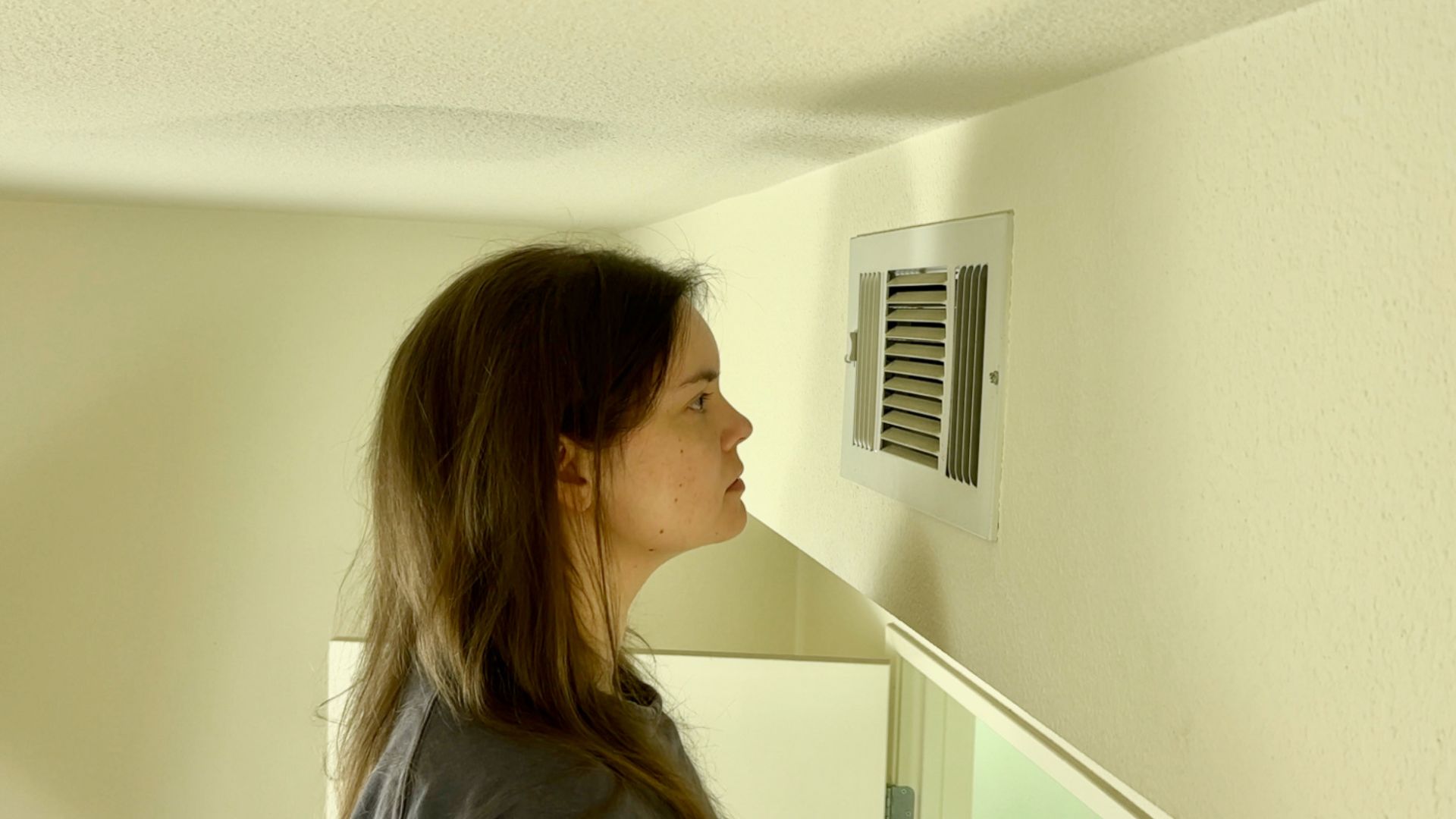 Any places to eat or things to do that you can share with our readers? If they have a friend visiting town, what are some spots they could take them to?
I would definitely take my guests to visit Yosemite’s National Park if we had a chance to drive up and make a trip there. The nature and the views are amazing up there. In LA we would most likely visit the beach and do some hikes. Topanga State Park has some lovely hiking trails. Before the pandemic hit there was a great pub and restaurant in the Toluca Lake area and if it still existed we would definitely visit that as well. I really enjoyed the relaxed atmosphere they had there. 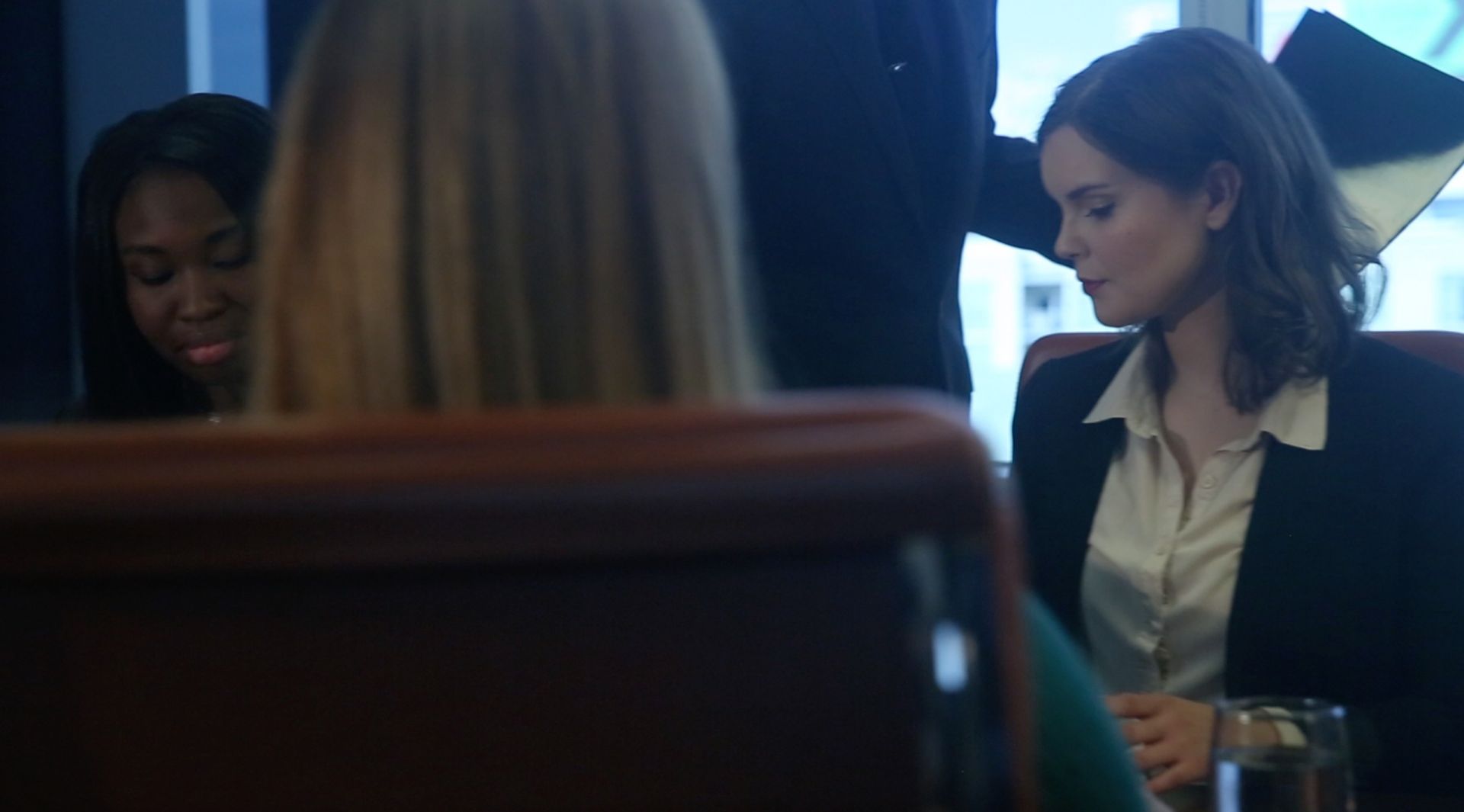 Who else deserves some credit and recognition?
My shoutout goes to my family and friends who have always supported and encouraged me. Also a big shoutout goes to our Isolation Experiment -project team. We’ve had people working on the film from 4 different continents and they are all amazingly talented. In our cast we have Christin Muuli, Kevin Chua and Laura Gudiño and we are also working on two more sequels for the film and hopefully starting to shoot the second film soon. 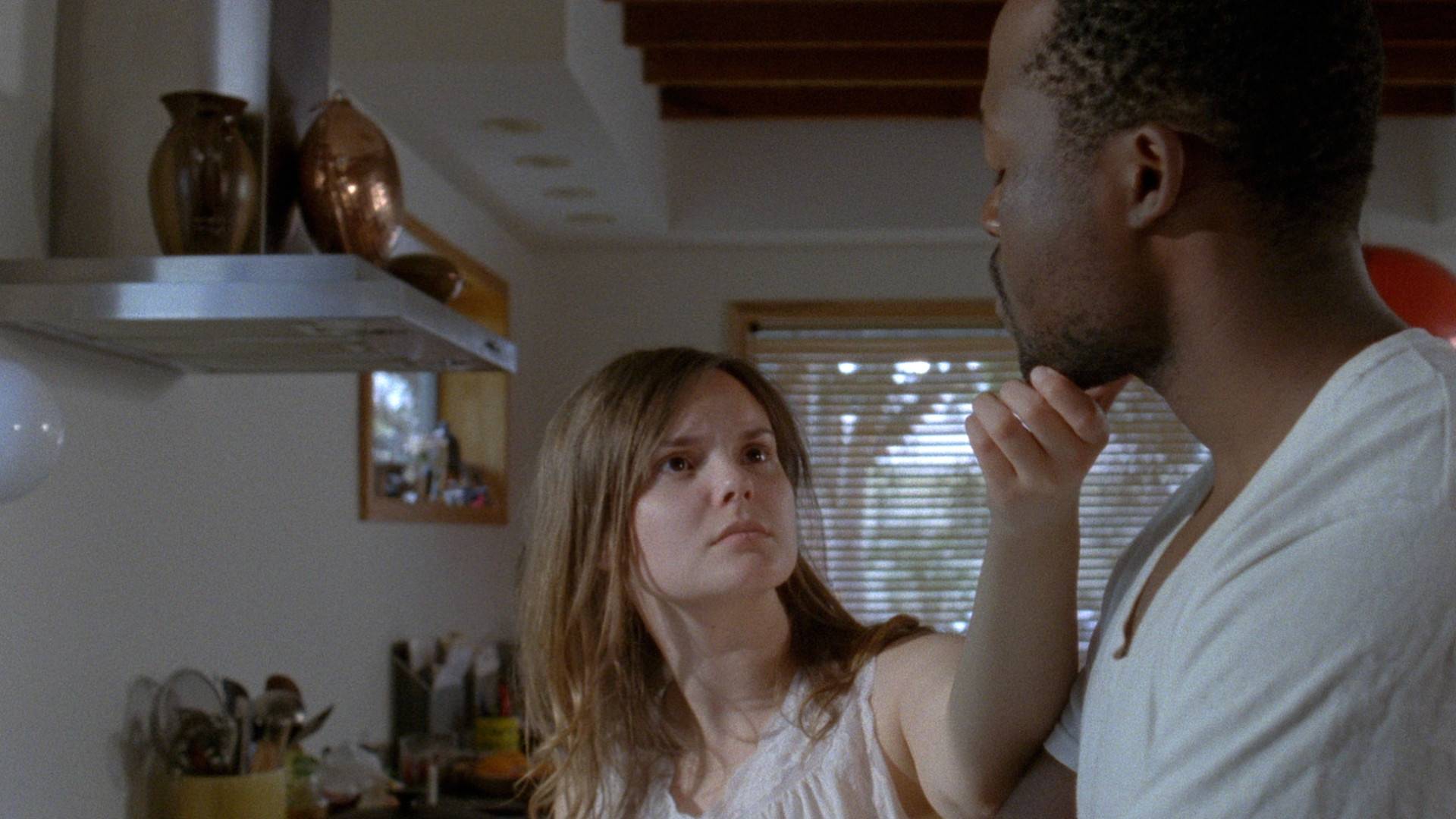