We had the good fortune of connecting with Lauriane Riquet and we’ve shared our conversation below.

Hi Lauriane, can you share the most important lesson you’ve learned over the course of your career?
Of course, thank you very much for having me. I started my career in Acting when I was eight years old and never stopped since. I am twenty three years old today and I live 9000 miles away from my home country. When you decide to pursue a career that isn’t “normal” according to the society or to other people, you get criticized, people talk about you and can sometimes make fun of you… At first, I was paying attention to those people because I didn’t like to draw attention, especially as a kid. Nevertheless, at eighteen years old I decided that I really wanted to pursue this career, no matter what people could say, it was my choice. I think this is the most important lesson my career has taught me, to not listen to other, if I had listen, I would not be in Los Angeles right now and I would not be an actress because I have been told “Oh it’s too risky to go abroad alone and spend all your saving” or “You know, actress is not a real job”, well thank you but I do not want to have a 9 to 5 job, do the same things everyday, meet the same people, have the same responsibilities. I want a job where I can meet new people everyday, express my creativity, where I do not have the same hours everyday, where I change locations… So if you read this, and you want to live out of your passion, do it. No matter what other people can say, they are not you, you need to live for yourself, and what’s best then living with your passion as a job ? 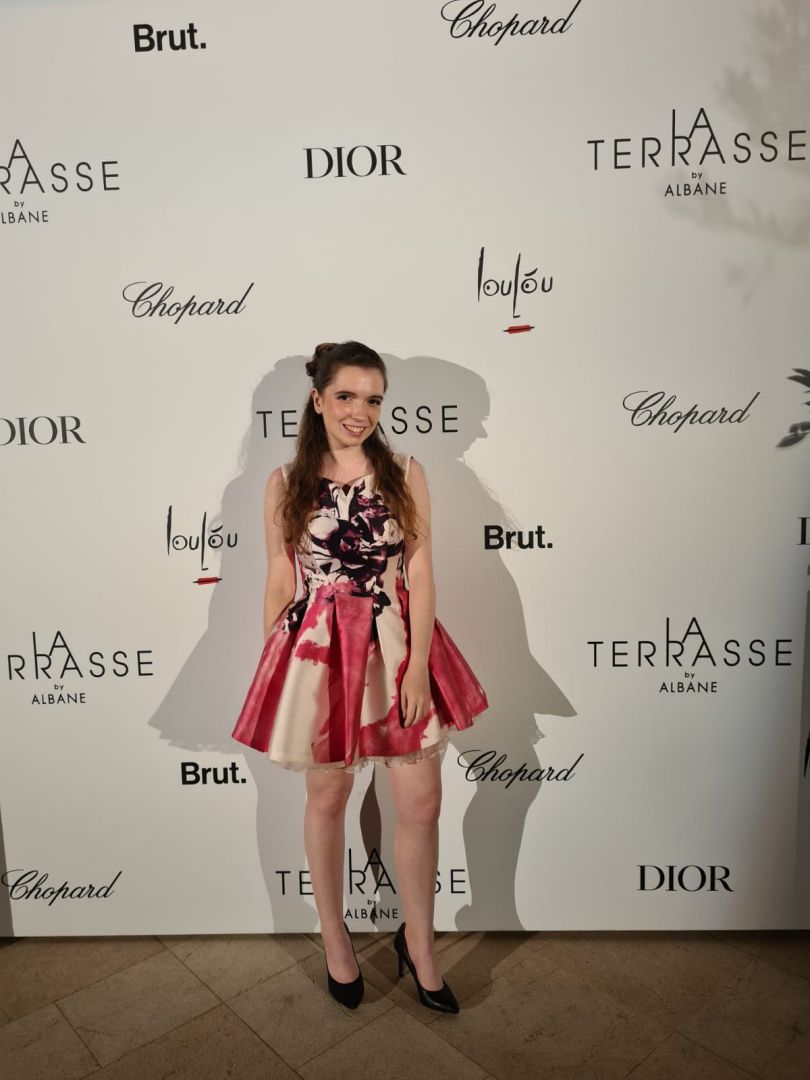 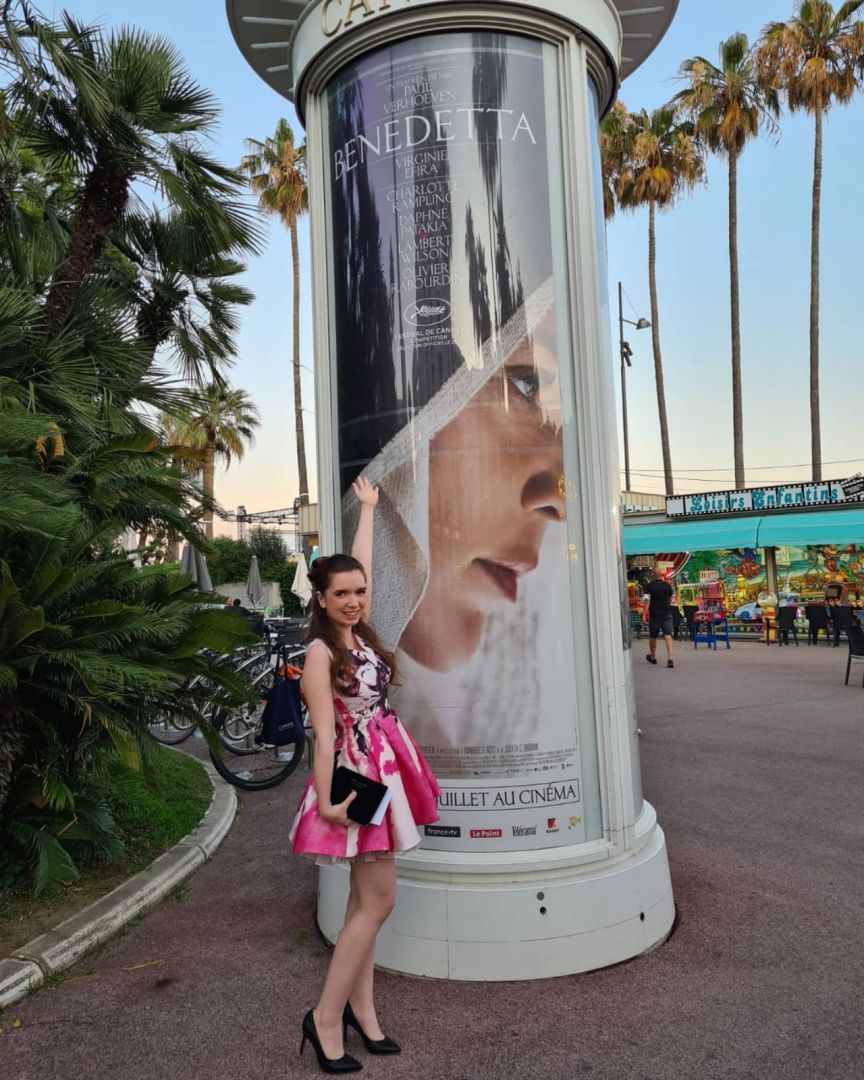 Can you open up a bit about your work and career? We’re big fans and we’d love for our community to learn more about your work.
Because I told my mother that I wanted to be on TV and on magazine but I was so shy at that time that she didn’t take it seriously, but I kept insisting so she signed me up with an agency and a month later I was shooting my fist commercial and it was for the Beijing Olympic Games in 2008. While doing commercials and movies, I was still in school and when I turned 18 it was time to decided what studies I was gonna pursue. I made a deal with my parents, I could go to a theatre school only if I did a Bachelor’s Degree, just in case, to have a backup. I accepted, so for 3 years I was in a theatre school in Paris and also doing my Bachelor’s Degree in Business, Law and Economics, yes it has nothing to do with acting. In my third year, I shot a Paul Verhoeven movie for 30 days, it was incredible, we shot a part of this movie in Italy and it was the first time I had such a huge role. The world premiere was at the Cannes Film Festival three years later (due to covid it was postponed), I was only 22 at that time and I can say that it was a dream coming true to me. Then, I decided to do a Master’s Degree in Producing while working for a very important French TV Channel “M6”.
And after that, I decided to move across the world to go to Los Angeles and study Acting at UCLA Extension, the best decision I have ever made, I got to me incredible people with the same passion as me, I got to act in english and it feels amazing. This was not easy, I had to word hard to be where I am today but I know this is not over, it is only the beginning and I am more ready than ever to continue. 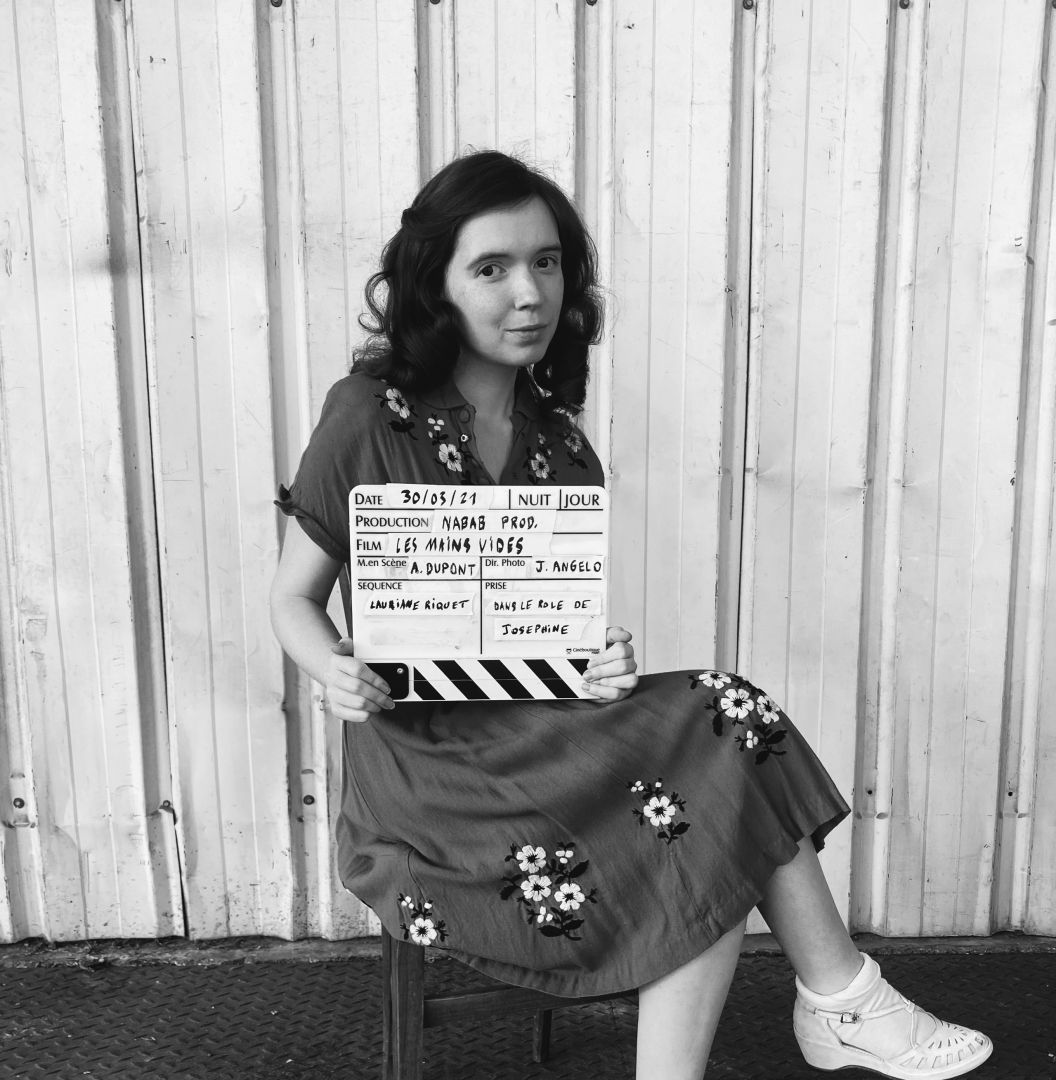 Let’s say your best friend was visiting the area and you wanted to show them the best time ever. Where would you take them? Give us a little itinerary – say it was a week long trip, where would you eat, drink, visit, hang out, etc.
I would start with Venice Beach, I think this is my favorite place in Los Angeles. We would hang out in Venice Beach before lunch, then we would eat at “The Side Walk Café” it’s not a fancy restaurant but I really like going there. During the week we would also go to the Griffith Observatory at sunset, because the view is terrific. Of course, we would have a walk on the Walk of Fame. On another day, I would bring my friend to Downtown, I really enjoy going there, I’m more of a “city girl” that is why haha.
Last but not least, we would have our last lunch at “Paradise Cove Beach Café” in Malibu, this place is amazing, you get to eat huge portion of food with your feet in the sand! 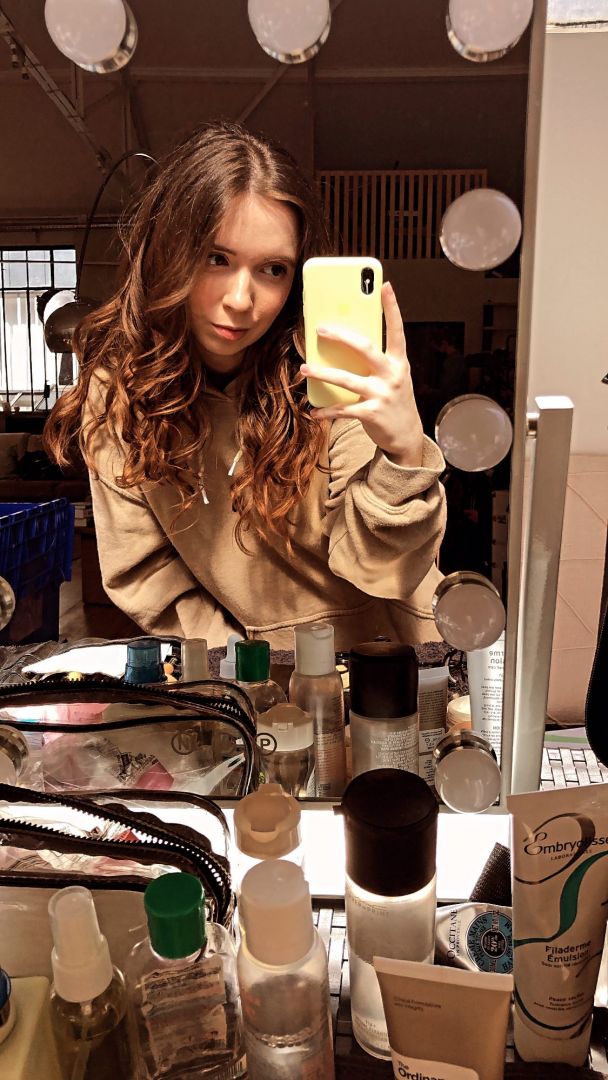 Who else deserves some credit and recognition?
I want to say thank you to my parents and my family who always supported me and never doubt of me, they always told me to do what made me happy. As an actress you go through ups and downs pretty much all the times, always asking yourself “Am I good enough ?” “Is this the right path ?”, my parents were always there to help me, and told me to believe in myself no matter what. I would also like to thank Paul Verhoeven, who gave me a role in “Benedetta”, I was so thrilled to be in a Paul Verhoeven’s movie, it was a once in a lifetime experience, also going to the Cannes Film Festival with this movie was a dream coming true. I hope it was the first time of many much more festivals.
And last but not least, I would like to say thank you to Bryan Cranston, who, without knowing it, made me the person that I am today. Thanks to his acting, his book “A life in Parts”, his interviews, I learnt so much about being an actor and the journey that goes with it, so thank you so much for inspiring me. 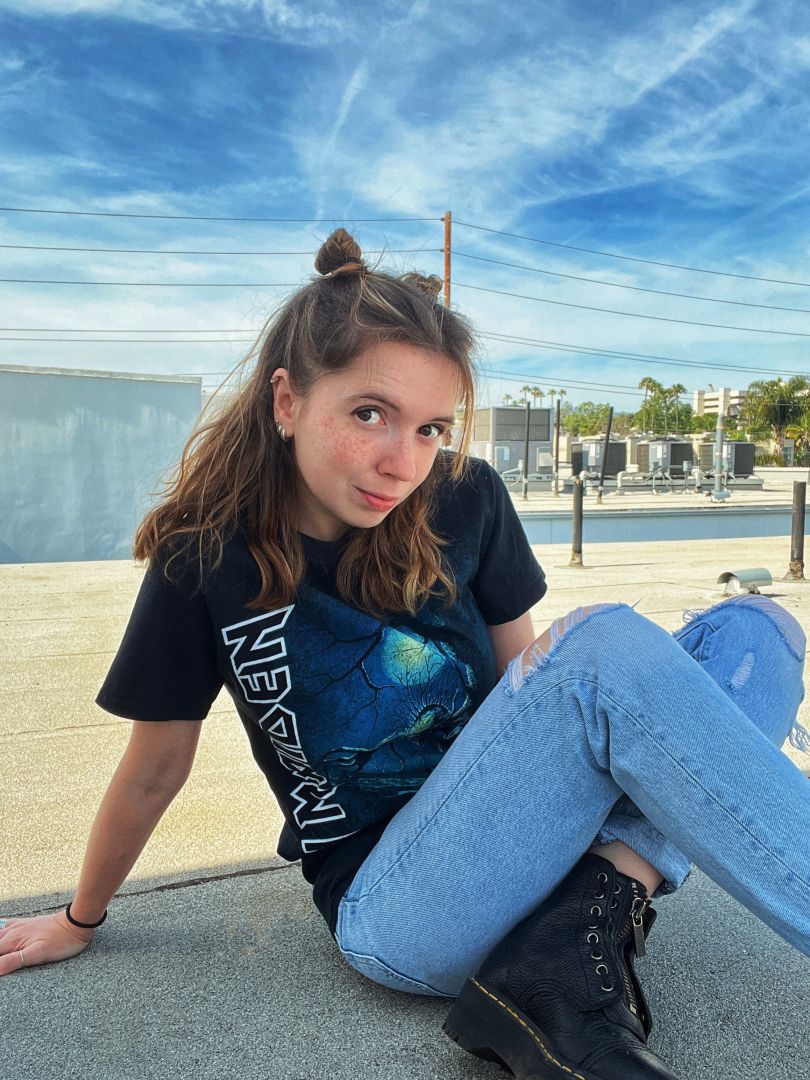