We had the good fortune of connecting with Letxia Cordova and we’ve shared our conversation below.

Hi Letxia, we’d love to hear about how you approach risk and risk-taking
Risk taking is so important! I think you’ve got to be willing to take risks before, after, and while you succeed. I once drove 14 hours roundtrip from LA to film a dancer I admired. She was from Humboldt County and after dm’ing her on Instagram had agreed to dance for a music video of mine. I was so excited! I loved her work and had spent weeks conceptualizing a music video for her. I drove by myself 7 hours just to find that the roads were closed and would call for an additional 5 hour detour. I was exhausted, and after a lot of texting friends for advice and moral support, I decided to cut my losses and head back to LA. I think any time I’ve decided to pursue my passion has not been in vain, even if it ends up as amusing as that story. I look back on that and treasure the idea that I decided to go for it. I still constantly travel hours just to film in a beautiful location or to film with a person I admire. Granted, I can be pretty calculated when it comes to risk taking; I always weigh how much I have to lose. However, if my dreams are worth the risk, I go for it. Most of the time, I do. 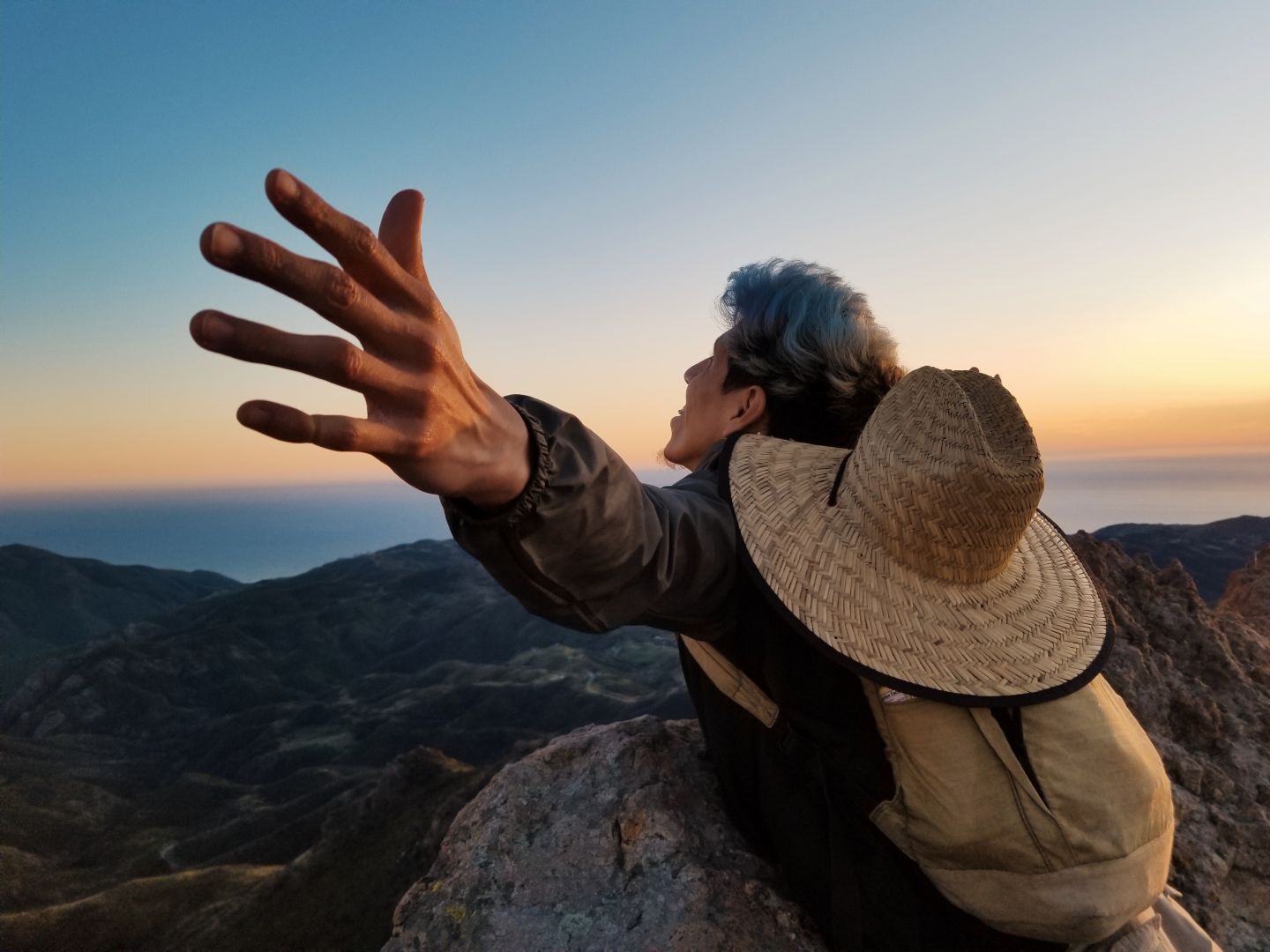 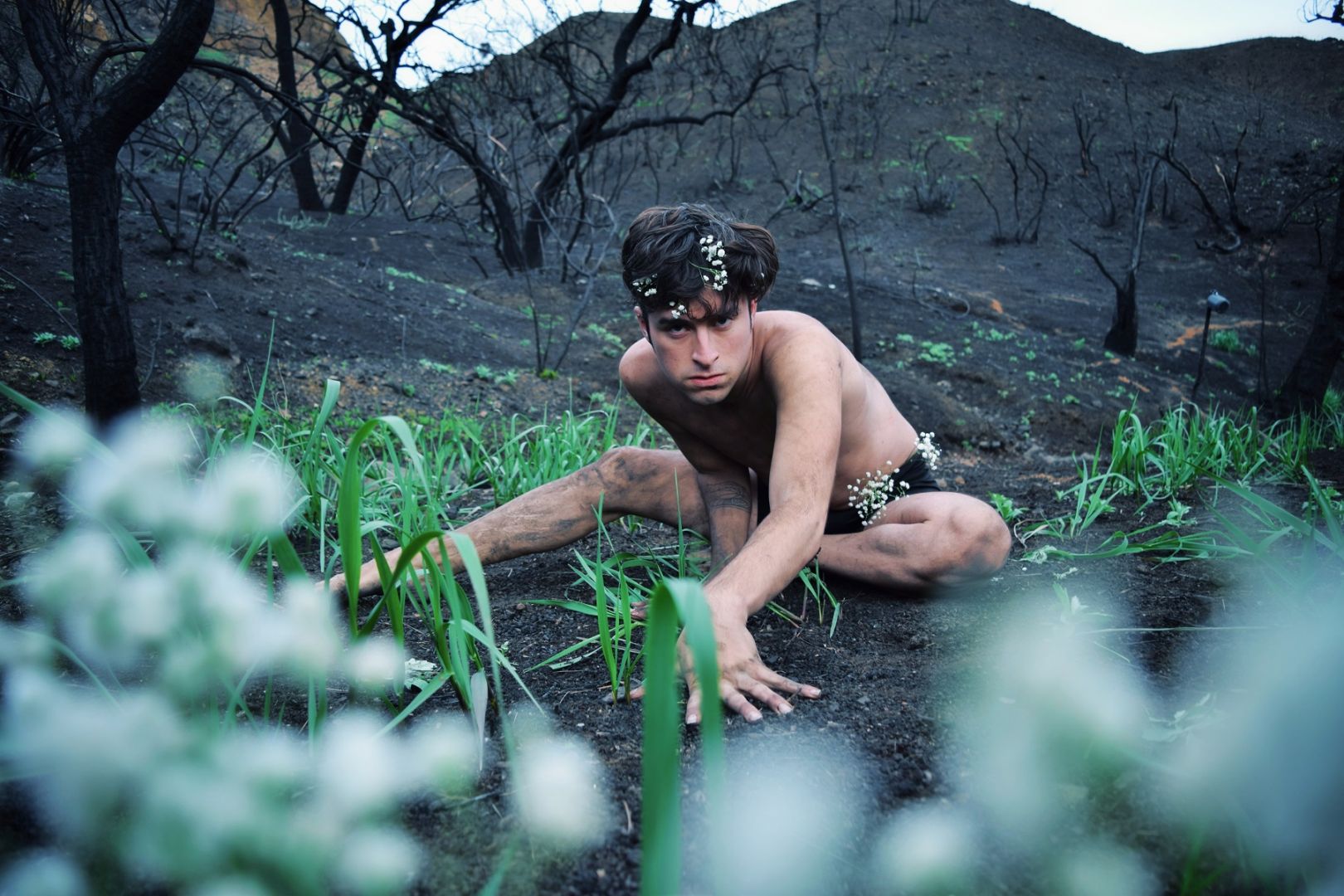 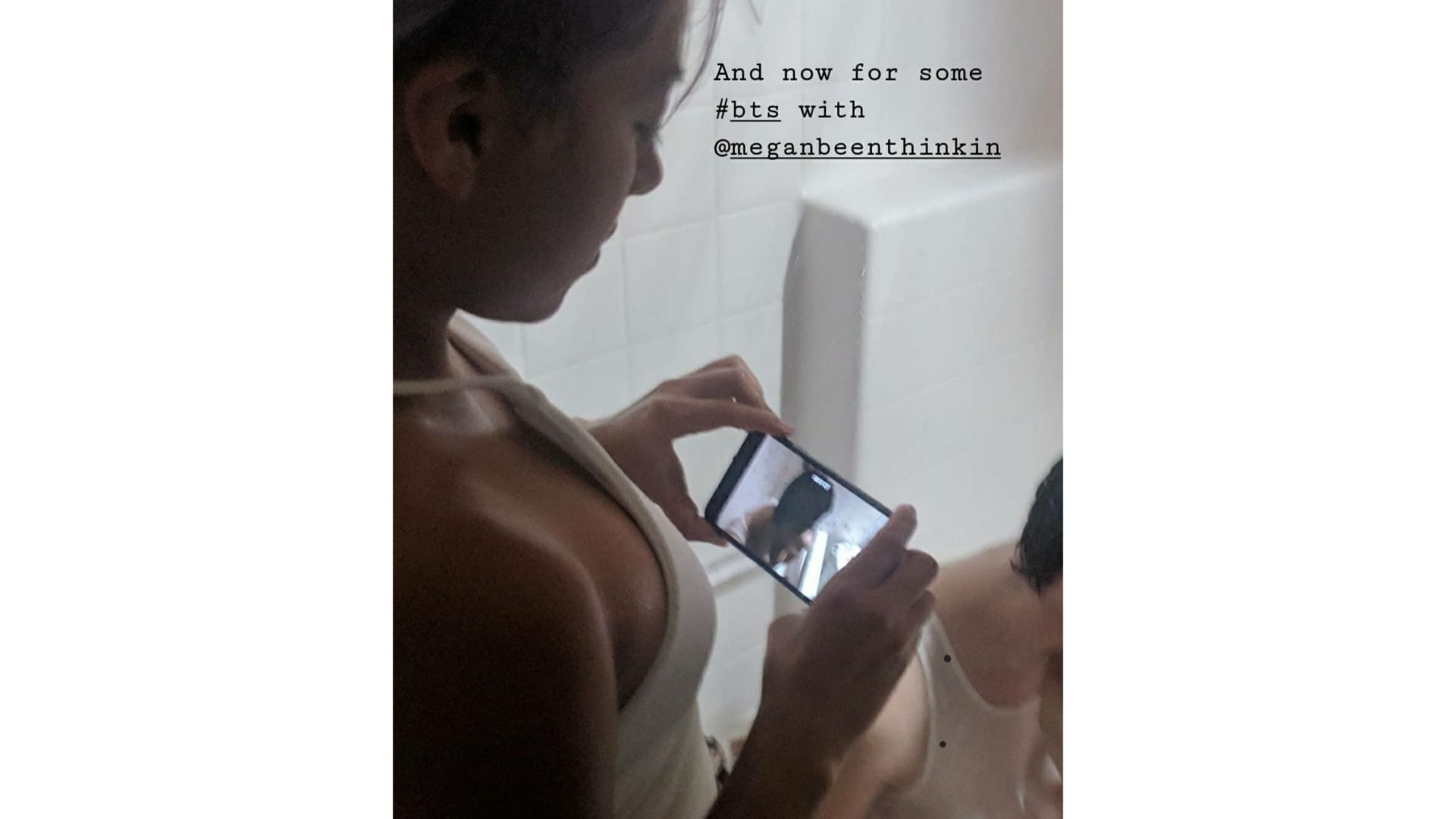 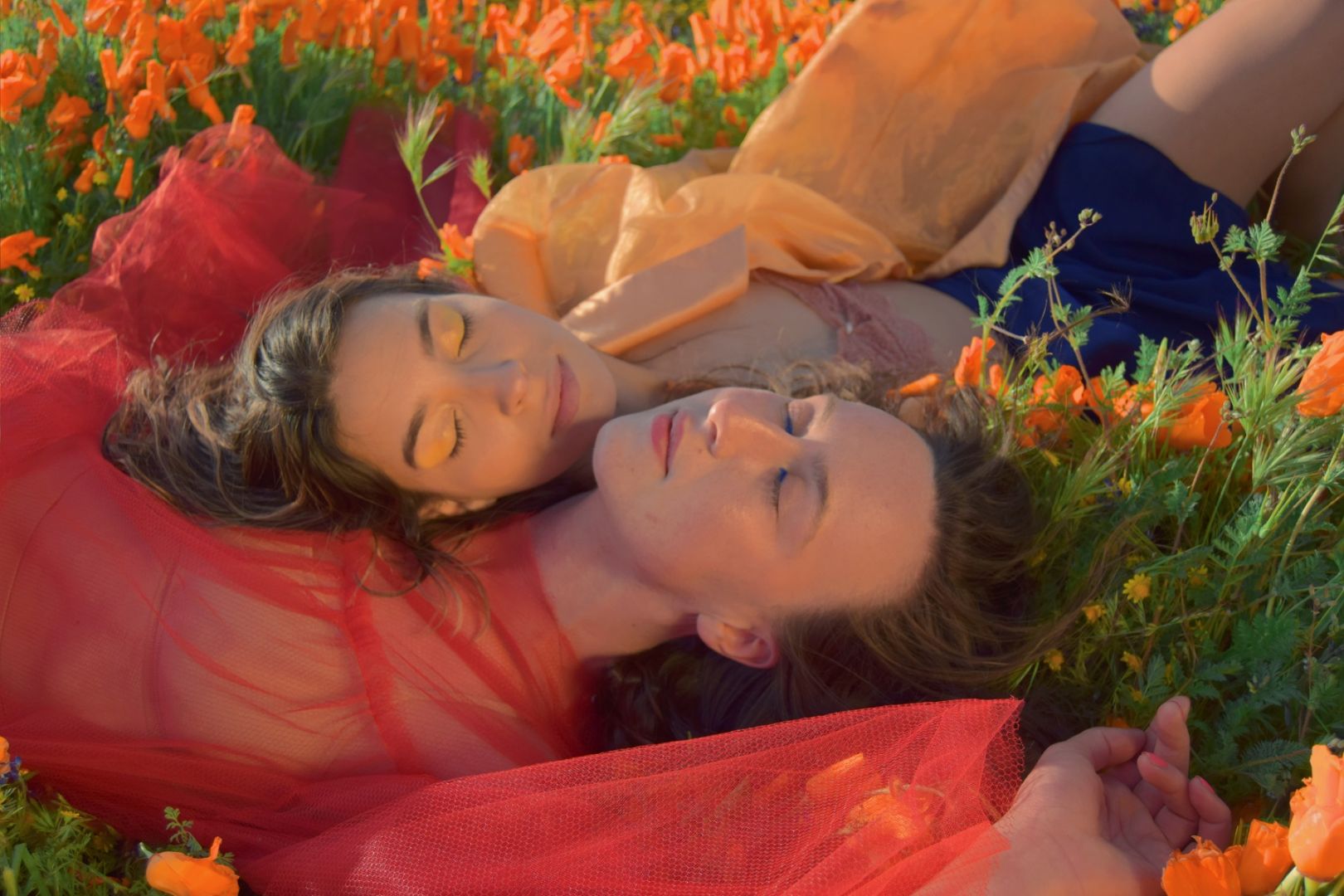 Alright, so let’s move onto what keeps you busy professionally?
I started making music videos one day in Merced 5 years ago. There was an open field by my house, so inspired by Mo’s xxx 88 Kilter Remix, I went out with my camera, cranked up the music on my speaker, and started dancing and filming. I had skipped work to do this and was fired that same day! It was definitely worth it because I found that I loved not only dancing in music videos, but also conceptualizing, filming, and editing them. I started asking friends to be in some of my first films, and I continue to do this today. The hardest part of starting was finding people to be in and work on my films, since none of my friends were invested in art careers at the moment. One of my first music videos even stars a Tinder date I had just started seeing, a music video that was eventually approved to be in the 2015 Merced College Film Festival. Slowly, I’ve become acquainted with more people who have similar goals through the dance department at Santa Monica College, Craigslist, and through friends I’ve made in LA. It’s definitely become easier for me to find subjects and people to create art with. I think what really defines my work is the movement-focused element; my work also aims to be visceral, so that (hopefully) the audience gasps and sighs with the protagonist. I’ve developed what I consider to be a pretty unique filming style as a cinematographer. Unlike other filmmakers, I tend to move with my subject, almost as if I were dancing with them, sometimes getting into some pretty uncomfortable positions. I also emphasize narrative and storytelling within my work, as well as location, color, and texture (I particularly love the thick, deep tones in Super 8 cameras, and I strive to achieve these hues within my work). I’ve learned a lot about my process as a filmmaker – for example, that I need to listen to music right before a shoot to feel inspired, visualize the shots I need vividly, and become enmeshed in the artistic goal ahead of me. The most impactful thing I’ve learned, though, is to just go for it with whatever supplies you have around you. I hear from so many aspiring filmmakers that they can’t create their work because they don’t have the equipment or money when they’re sitting on several tools and resources. I’ve created a multitude of films on my phone, with “Reflection,” my latest dance film, being an example. There are also several renting sites that allow for affordable filmmaking equipment (Share Grid, Borrow Lenses, Sammy’s Rental), as well as grants and scholarships that you’d be pressed to find why you couldn’t shoot your film. I’ve also learned to become more comfortable with failing. I used to feel hurt and defensive when I’d hear feedback I didn’t like, and it’s really been only recently that I’ve become immensely more comfortable with it. In my latest music video, I opened up feedback to anyone who wanted to offer it before I released “Reflection,” a dance film in the desert with Amira Murphy. The feedback I received was refreshing and made my video so much stronger! I used to see any kind of feedback as criticism of my character. Now I see it as a means of becoming stronger. It’s important to realize that to succeed, failing is inevitable, and should be even welcomed. Anyone can do it. Don’t let any obstacle hold you back. One of the things that has galvanized me to keep going is seeing filmmakers get awarded, published, and lauded for work I myself could do. If they can do it, then so can I! Everyone has a place in this world. Sometimes you’ve just gotta knock a little harder on the door to be heard.

Any places to eat or things to do that you can share with our readers? If they have a friend visiting town, what are some spots they could take them to?
First, I’d take them on a hike to Sandstone Peak Trail; the views there are spectacular, and the solace, quietude, and natural beauty are a perfect contrast to the bustle of the city. Then, we’d go eat at my favorite taco truck in Inglewood, on Halldale and Western Ave, where they have the best tacos al pastor. If we don’t want to travel that far from Sandstone, we can also go to Tacos Por Favor in Santa Monica, specifically the one on Olympic and 14th St. We could also go to Guisados in DTLA and get the sampler taco plate, get some spicy tuna rolls at Sushi Del Rey, or get pasta Bolognese with extra sauce at Pasta Sisters in Culver City. Then, pre-Covid, we’d go to La Cita, a Latinx bar that plays the sickest Spanish rock songs (sometimes live), or to Harvard & Stone to grab a delicious cocktail and watch the burlesque dancers stomp and pirouette on the brassy walkways overhead. There’s also The Standard for classic, LA-esque, birds-eye views. We could also go to Clifton’s for some swing dancing, or to Good Times at Davey Wayne’s for some 70’s décor, oldies music, and of course -dancing. One place I’ve never actually checked out but want to is Pour Vous! We would probably go there too at some point. 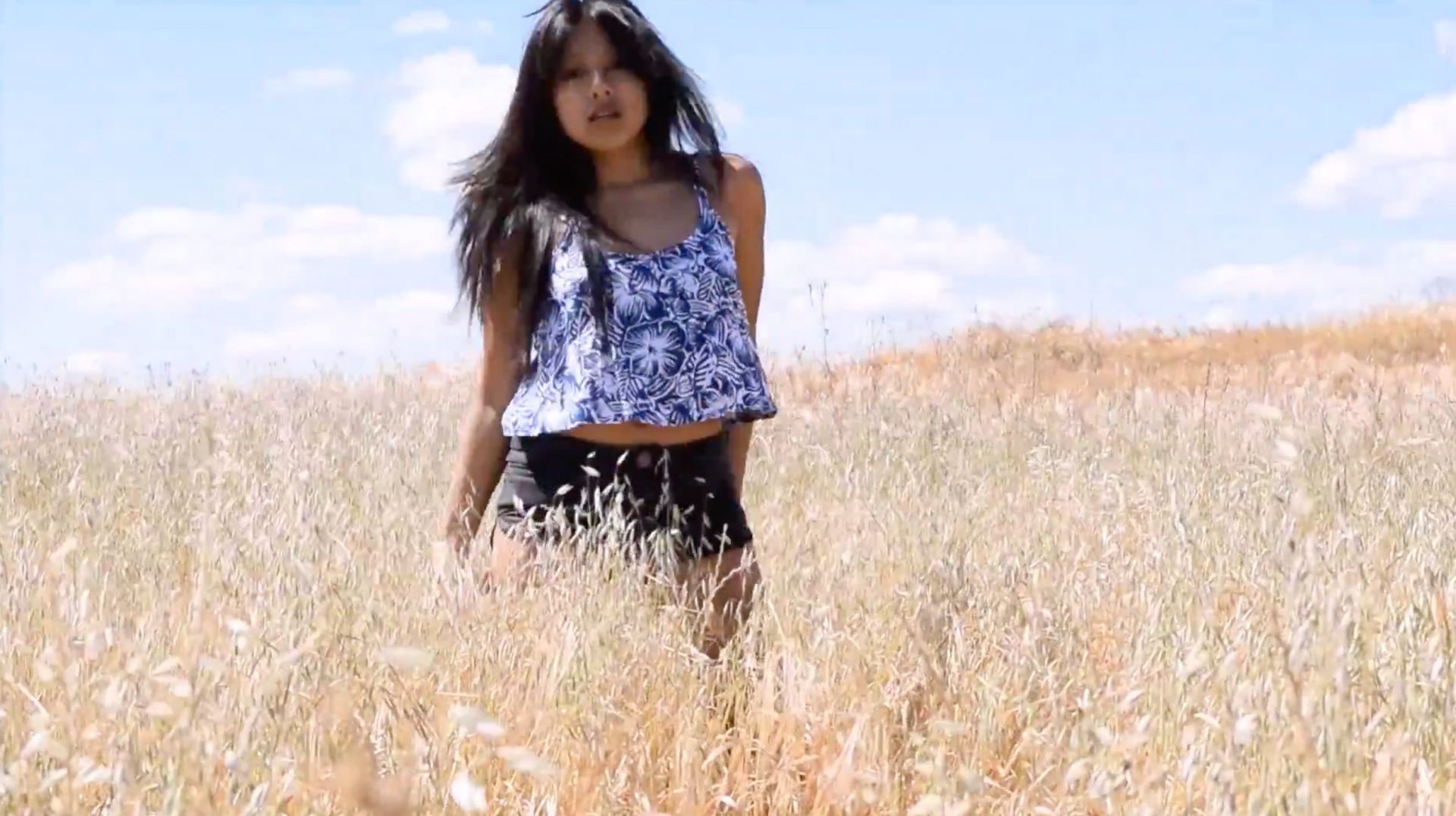 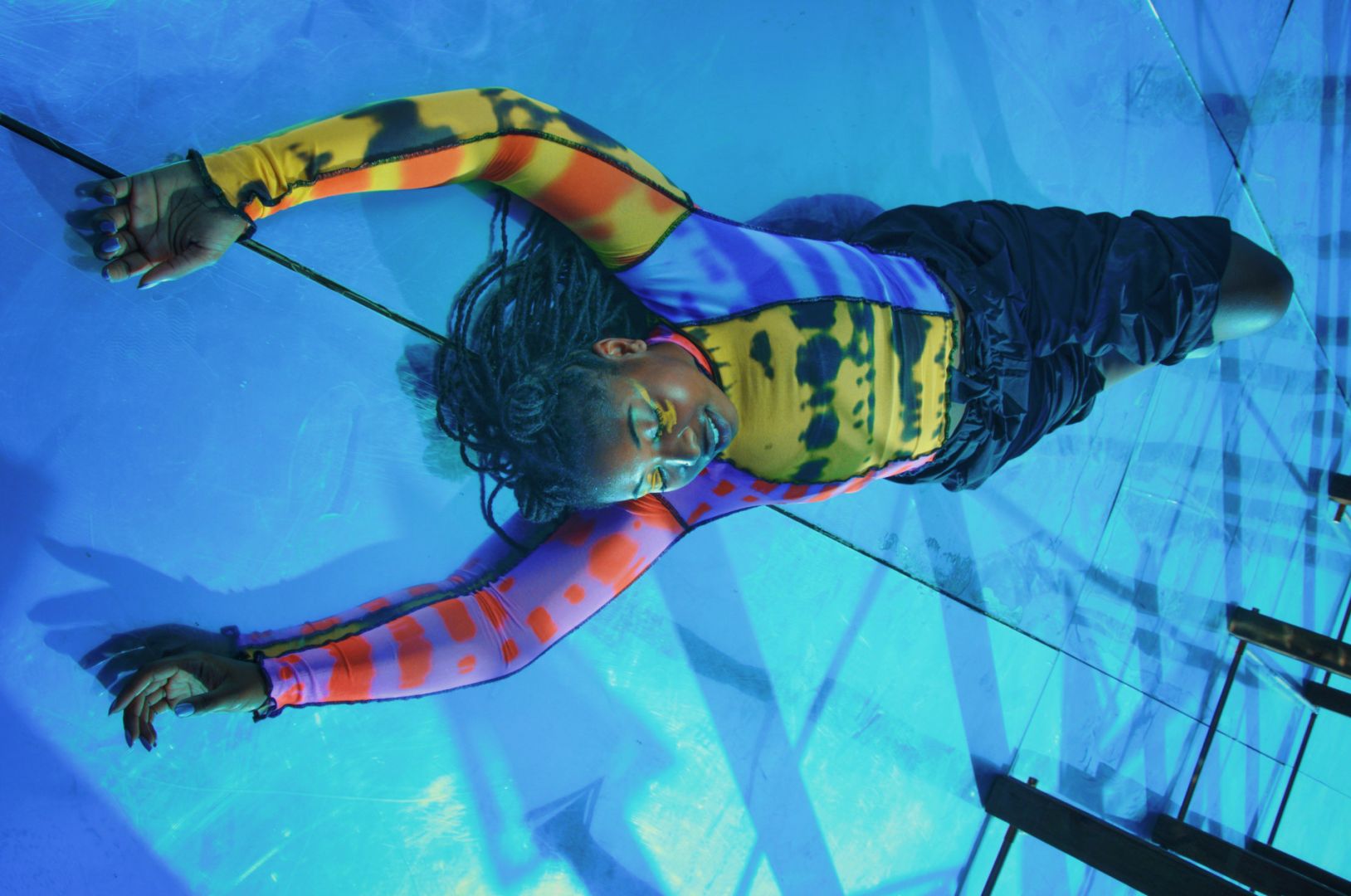 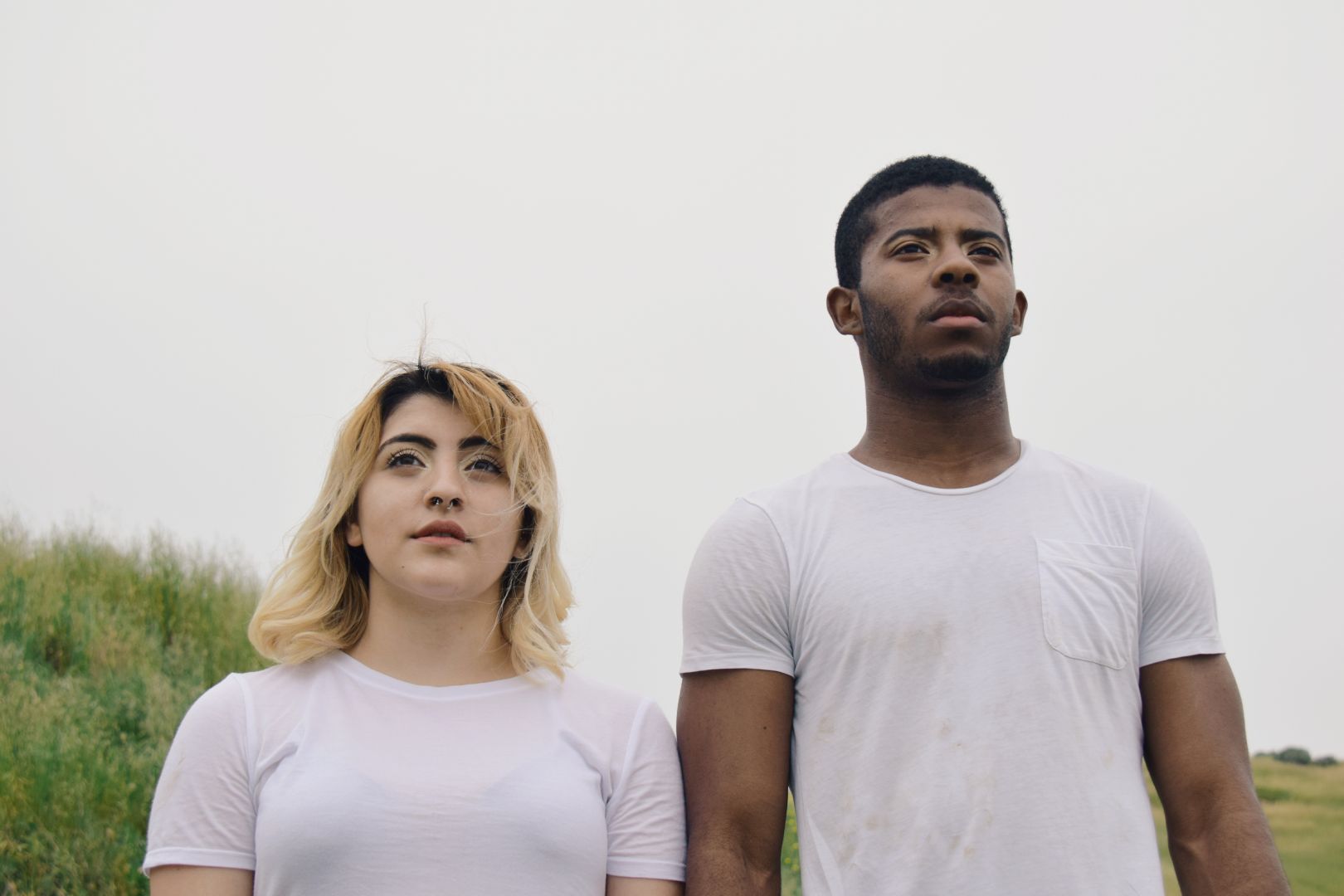 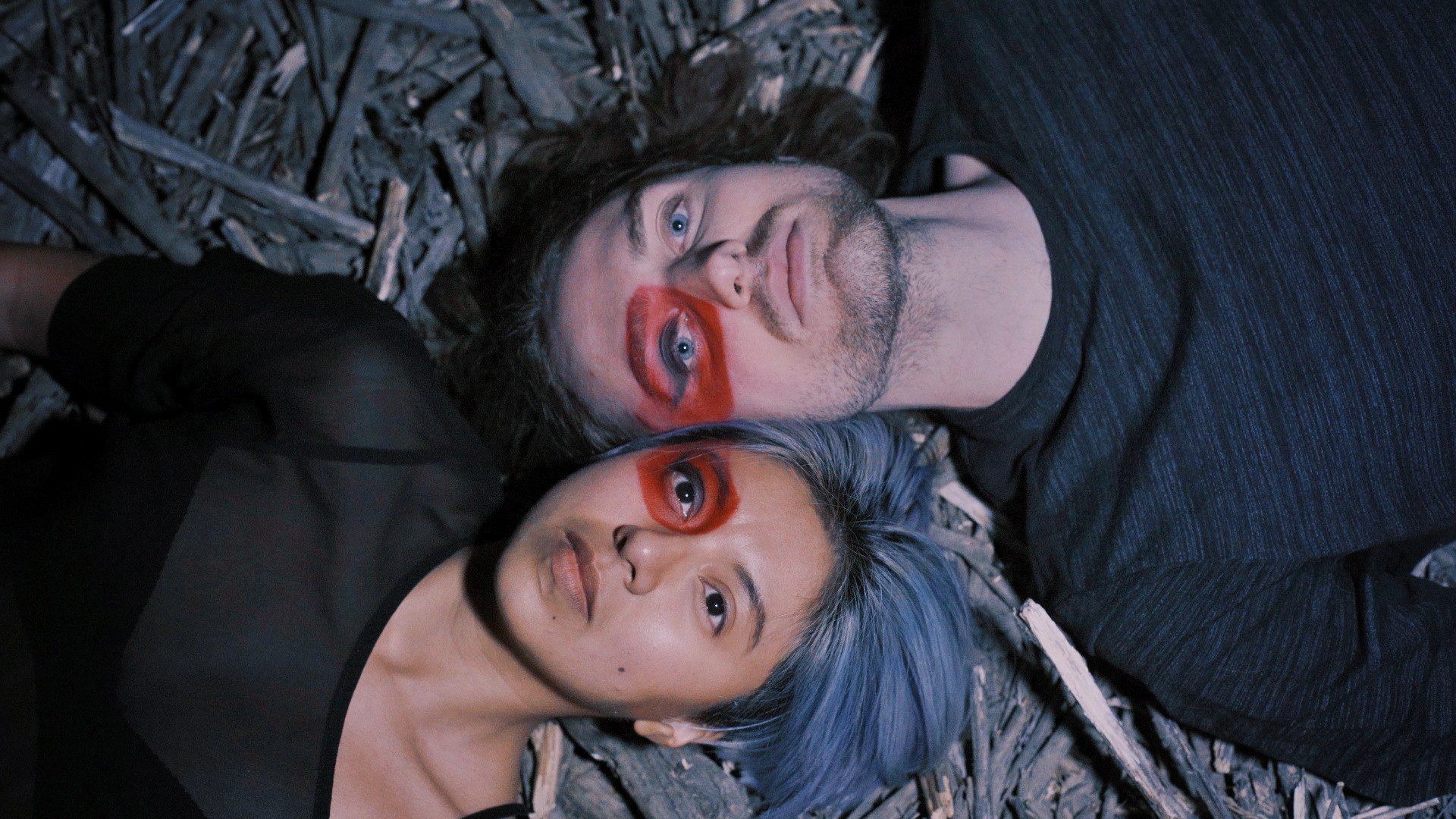 Who else deserves some credit and recognition?
My partner Benjamin has been pivotal in any success I’ve had. He’s there with me every step of the way! From PA’ing for hours without pay, to helping me revise and edit my responses for this article. This road would have been much more difficult if I didn’t have his support. I’ve also been inspired by the driven, dedicated, hard-working creatives I’ve had the honor of collaborating with. It’s always fun to work with my friend Jared Hinton, a multi-talented musician/actor from Oregon whose artistic voice is delightfully eclectic and eccentric. I’ve danced in, filmed, and edited a few of his music videos! Yesenia De Casas, director, filmmaker, video editor, and dancer is one of the most driven, passionate, caring individuals I’ve had the pleasure of working with. We worked on a documentary about garment workers together, and her sense of direction, empathy, and voice as a director is something to admire and take note of. I’ve also had the privilege of filming and editing dance films for MUDA Movement, a dance company in LA owned by Danielle Yasuda and Maritza Navarro. Their work is always so raw, full of gritty truth, passionate, and uniquely theirs. I’m always looking to them as a source of inspiration, and I’m constantly in awe at everything they come out with. And of course I can’t forget the dancers who have lent me their minds, bodies, and voices for passion projects – trekking through mud, dancing on dusty mirrors in the desert, and obtaining cuts and bruises in the process.