We had the good fortune of connecting with Liam Aguilera Kelly and we’ve shared our conversation below.

Hi Liam, what led you to pursuing a creative path professionally?
I wish I had some poetic speech or justification for this “divine call” upon becoming an artist, but after many years of asking myself this exact same question, I believe my answer is rather simple. Truth is, I grew up in an artistic household, where I was encouraged to lead an “alternative” life: organic food vs fruit roll-ups, homeopathy vs allopathy, David Bowie vs Luis Miguel, David Lynch vs Michael Bay. So naturally, it never crossed my mind to become an engineer or a mathematician. These professions had the boring-high-school-class stamp all over them, but the artistic world felt like home, especially the film world. Don’t get me wrong, I loved math, but I simply couldn’t imagine a life where your existential aim in life is to find perfection. It was always an enigmatic and otherworldly experience visiting my father’s film-sets, so I quickly fell in love with both sides of the coin: watching cinema and making it.

Film for me was and still is the most complete art-form there is. You have visual, auditive, and performing artists on one side and producers, financiers, and business persons on the other. And there is one shared goal: to tell a good story. And at the end of the day making films and watching them are paths to self-discovery, and in the process you can try to find the sublime and the transcendental in life.

When I began to experiment with filmmaking, I loved how I could create stories that didn’t need to follow a traditional narrative, with a simple beginning, a middle and an end. Life isn’t like that. It is chaos, an inexplicable series of complex events, which though fragmented, can ultimately be pieced into beautiful moving images. Just like David Lynch says in his Masterclass: “Schools have developed a formula. This formula, in the department of writing, is like death penalty crime.”

Film helps us capture life’s complexity and human sensitivity in ways other mediums can’t. The world on the screen helps us to better understand the world off of it. That is why I ultimately choose to pursue a career in filmmaking. 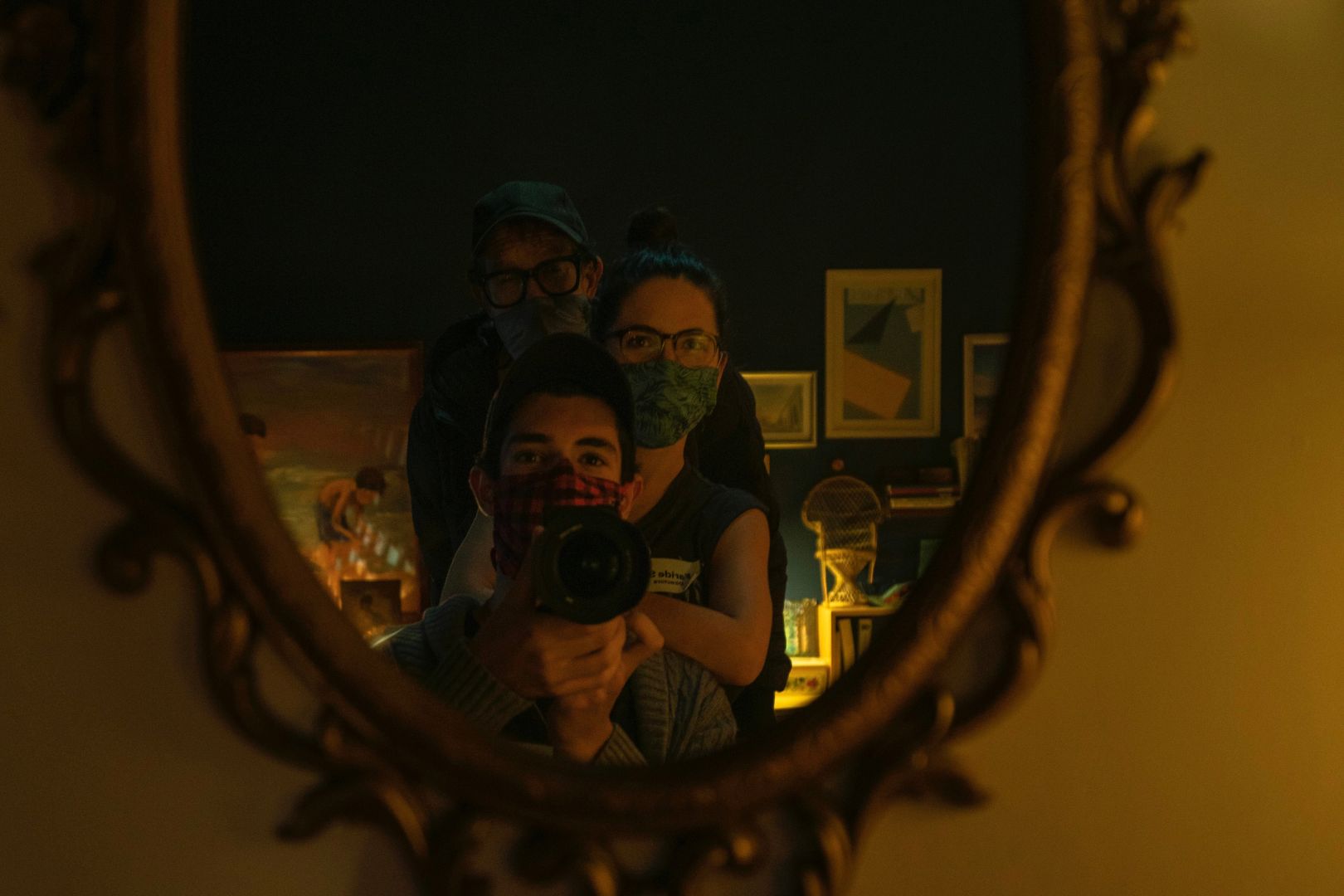 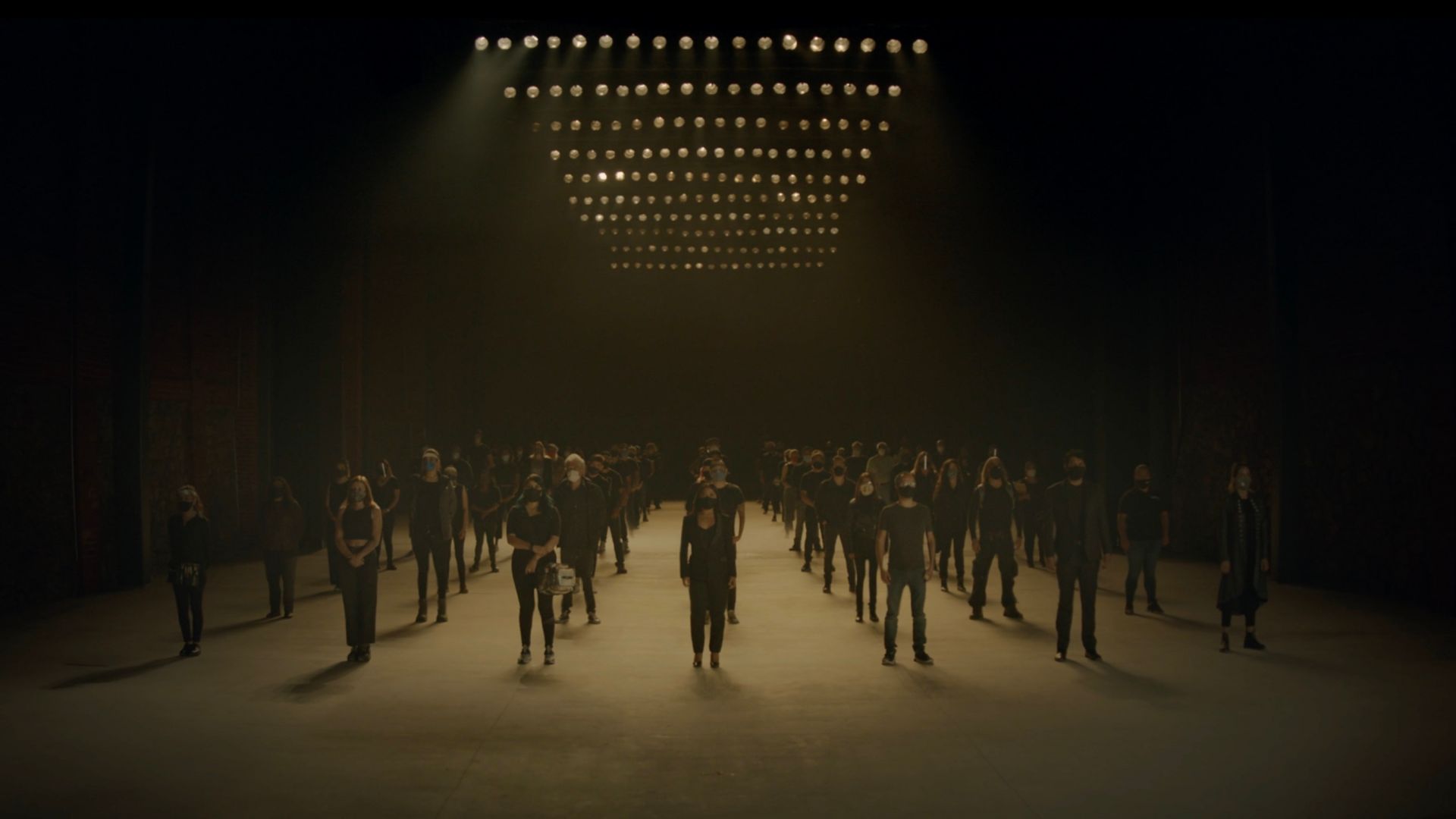 Can you open up a bit about your work and career? We’re big fans and we’d love for our community to learn more about your work.
My creative process as a filmmaker matured while I was enrolled at the School Of Visual Arts in New York City. At SVA, I found a new love for the most complex, abstract and personal part of the process: the screenplay. Understanding the mechanics behind a screenplay helped me organize all of my ideas in paper. This opened new doors for me, as both a writer and director, in the way I broke down scenes, story beats, subtext in the action and dialogue of the characters, how to effectively write poetic imagery, the rhythm, the narrative arc of a story, etc.

It was very important that I formed a technical language and added a broad archive of films and images to my vocabulary after countless hours watching films both in and outside of the school. And yet, I couldn’t shake this feeling that I hadn’t developed a true, authentic voice yet.

After the pandemic broke out, I returned to Mexico and began to write with more frequency since I couldn’t leave my home. I reflected on the writer’s path to success, and came to understand that I needed to learn how to translate my personal anecdotes into stories that would be universally relevant. At the same time, just like everybody in the world during this parenthesis in history, I was lacking sources of inspiration and it was impossible for me to go out and expose myself to new experiences. Suddenly, by a stroke of luck, I was offered to co-write and co-direct a short content film for the Mexican film industry with Faride Shroeder and Jorge Aguilera. The film told a message of hope and encouraged introspection to further develop and improve the working conditions in the film industry, as well as to set an example for others to follow. Starring Yalitza Aparicio and Tenoch Huerta, this was my first experience directing internationally acclaimed actors in a large scale production.

Shortly after, I wrote a series of short film screenplays with a newly found sincerity and an existential undertone that would resonate in present times. With this achievement, I recognized that only by keeping an open and sensible consciousness through life’s new experiences, would I be able to mature first as person and then as an artist.

I am currently developing a fictional short film, which will hopefully enter stages of production this year. 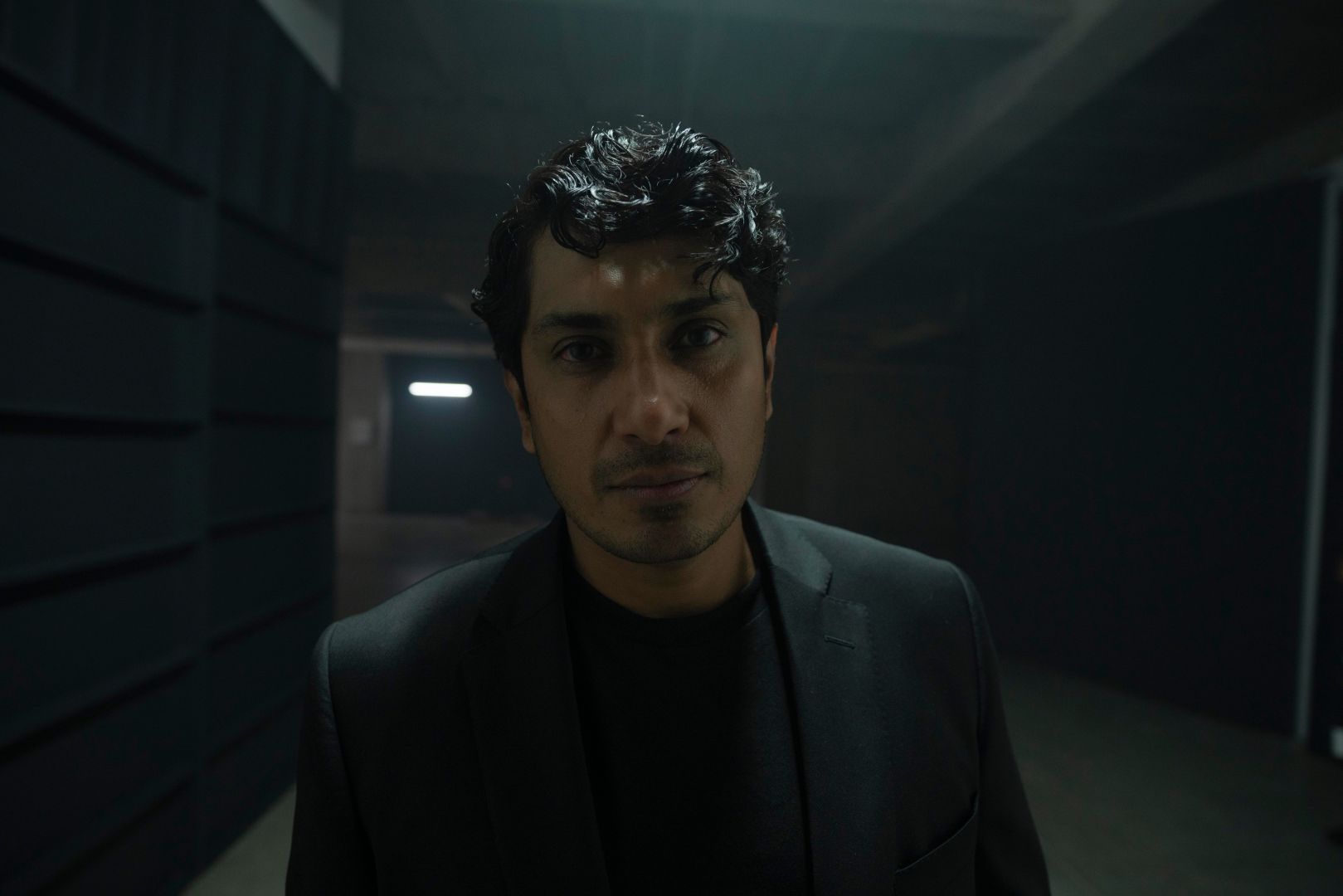 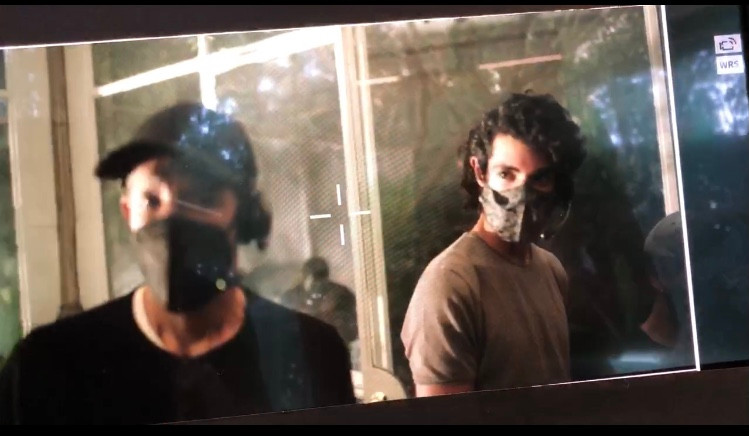 If you had a friend visiting you, what are some of the local spots you’d want to take them around to?
Last time I was in LA, me and my sister had a regression to our childhood years and we visited the Wizarding World Of Harry Potter. It’s good to remind yourself that you can also have some stupid fun once in a while. It even helps with your writing.

If you’re a cinephile you’re in bad luck, because one of the most incredible and beautiful movie theatres in the world, the ArcLight Cinemas, are now permanently closed. It was a truly breathtaking experience to watch a film on the big screen with stadium seating and THX sound.

Nevertheless, you can always visit the real locations where many classics were made, such as the Hollywood Hills in David Lynch’s Mulholland Drive, Griffith Observatory in Rebel Without A Cause and LaLaLand, Sunset Boulevard, Chinatown, or you can even go to Universal Studios or Warner Bros. for a guided tour, if that’s your thing.

If this is your first time in LA, you need to visit some of the hot spots, such as Union Station, Runyon Canyon, Santa Monica piers, Venice Beach, the Walt Disney Concert Hall. If you’re into sports you can’t miss a Lakers game at the Staples Center or a Rams game at the new So-Fi stadium. 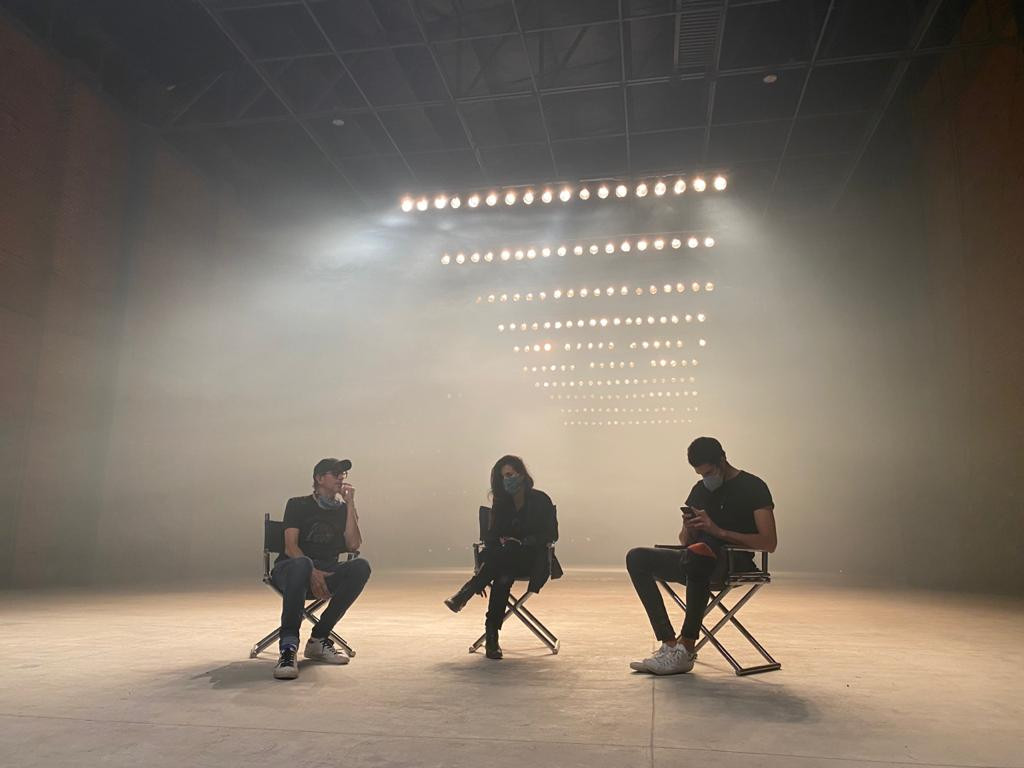 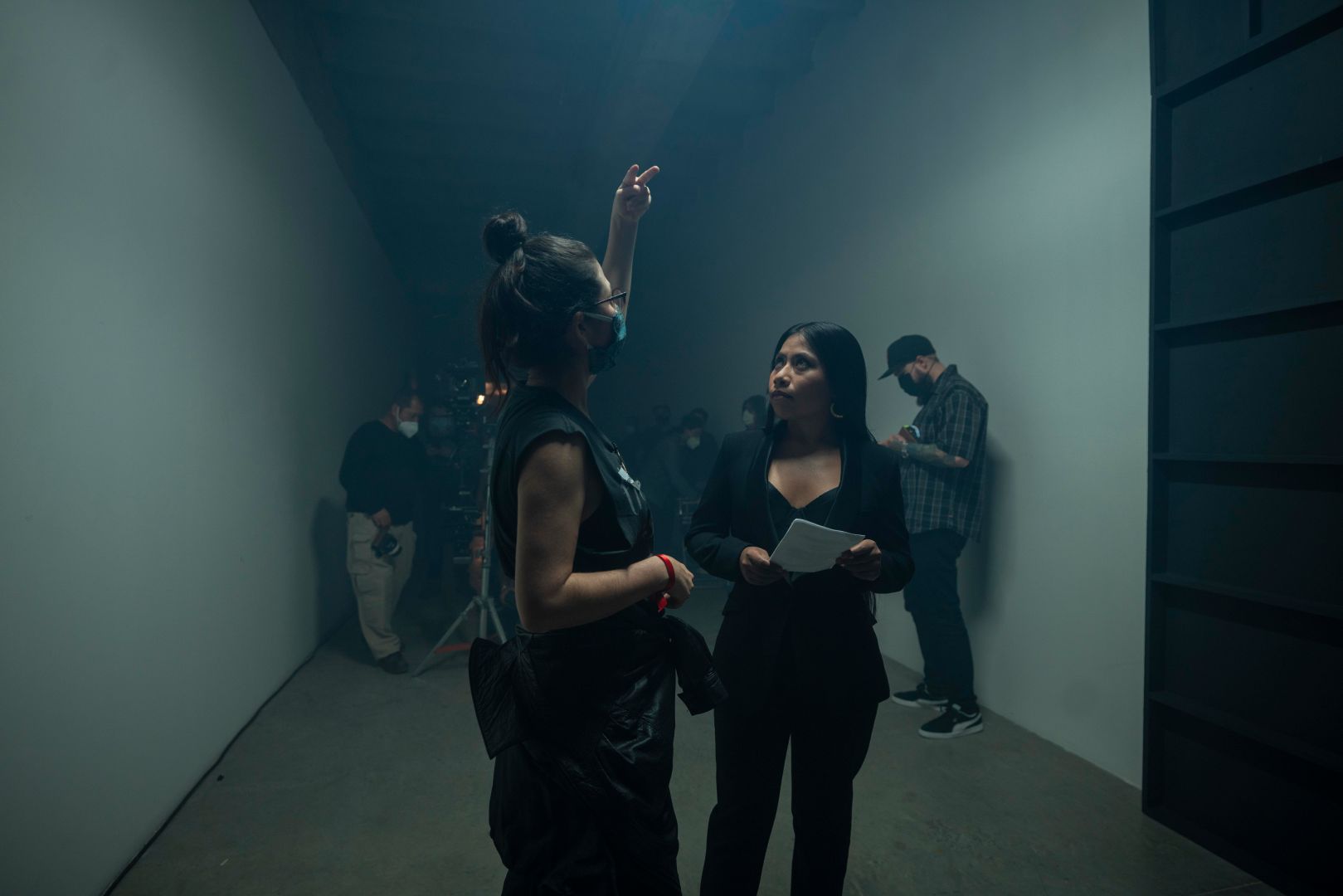 Who else deserves some credit and recognition?
My most important mentors are my family and friends. My parents have always been a big influence and my compass in life. My father has helped me find my voice as an artist, and my mother has guided me towards spiritual enlightenment and structure in life. My friends have shaped my taste in art, wine, and relationships, to say the least.

I would like to specially thank two of my incredible professors that made me fall in love with life once again: Mr. Edwin Rivera, my literature professor, friend, and brilliant playwright, who opened my heart and my eyes in ways no other teacher ever could, and my philosophy professor Dr. George Moore, who articulated his passion for life, philosophy and spirituality which made you feel you had been reborn every time you left the classroom. 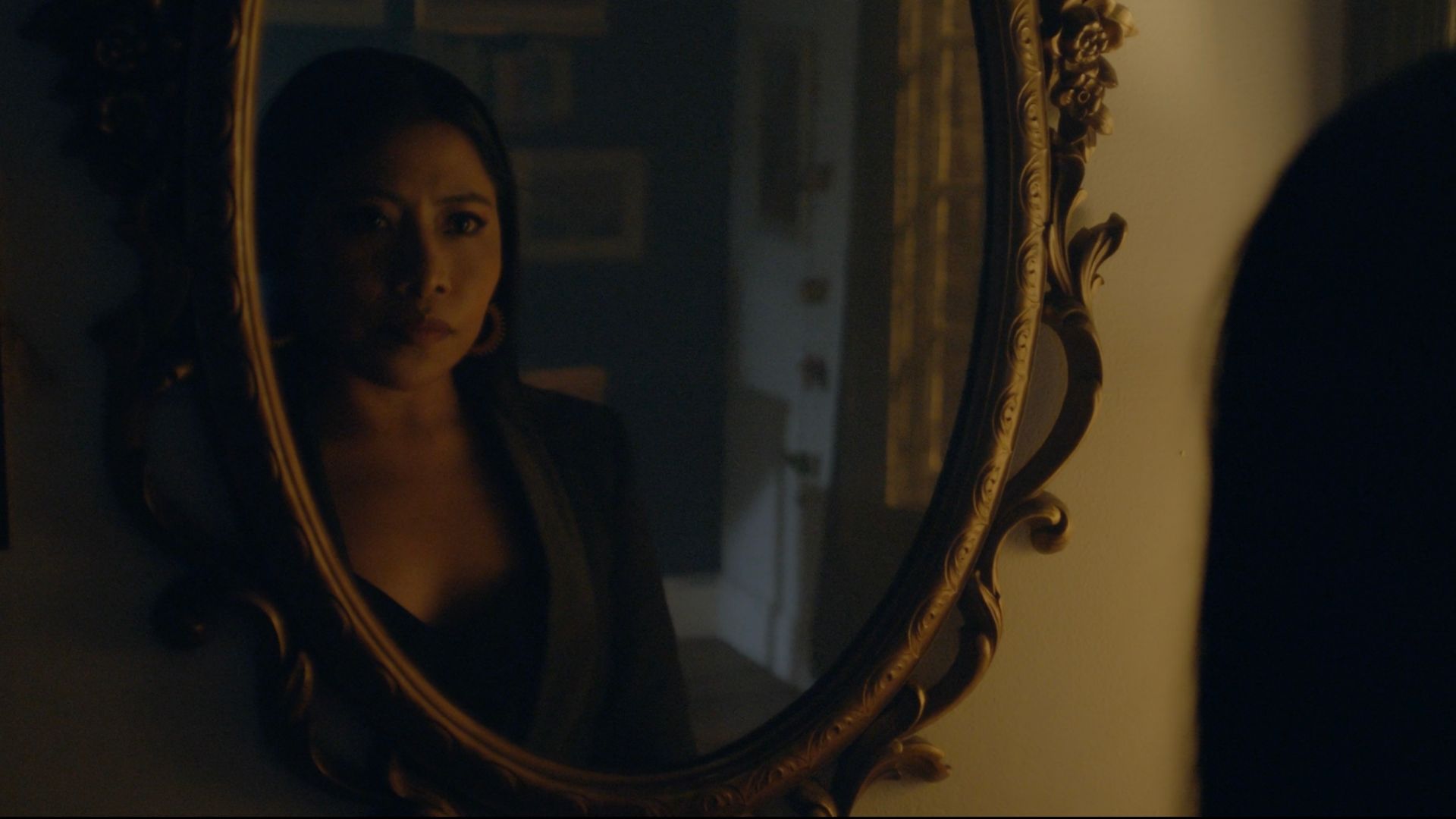 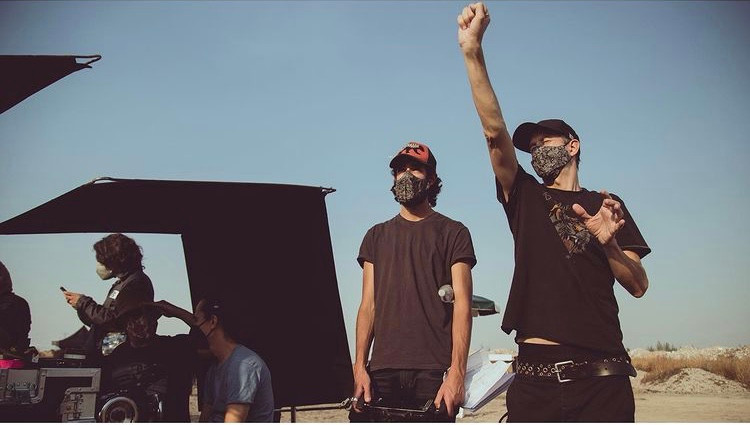