We had the good fortune of connecting with Lije Morgan and we’ve shared our conversation below.

Hi Lije, we’d love to hear what makes you happy.
Something that makes me happier than almost anything else is sharing my art with the world. While I love to create things for myself, one of the main reasons I got into art in the first place is because of the impact it can have on others. There is something incredibly special about sharing a piece and hearing about how it’s touched others. Even the simple act of sharing an animation or illustration online is so rewarding when you can know that you put a smile on someone’s face that day. That being said, I think there’s definitely a fine line between being too attached to the outside perception of one’s art vs. wanting to share it with the world, and that’s a hard line to walk when sharing it on social media. I’ll often find myself caring too much about if what I’m posting is going to positively impact someone’s day or not, and will be forced to remind myself that I should not make for the sole purpose of sharing. I’ve found that when I make personal projects with no one and nothing else in mind other than my own happiness, people tend to resonate with those the most. 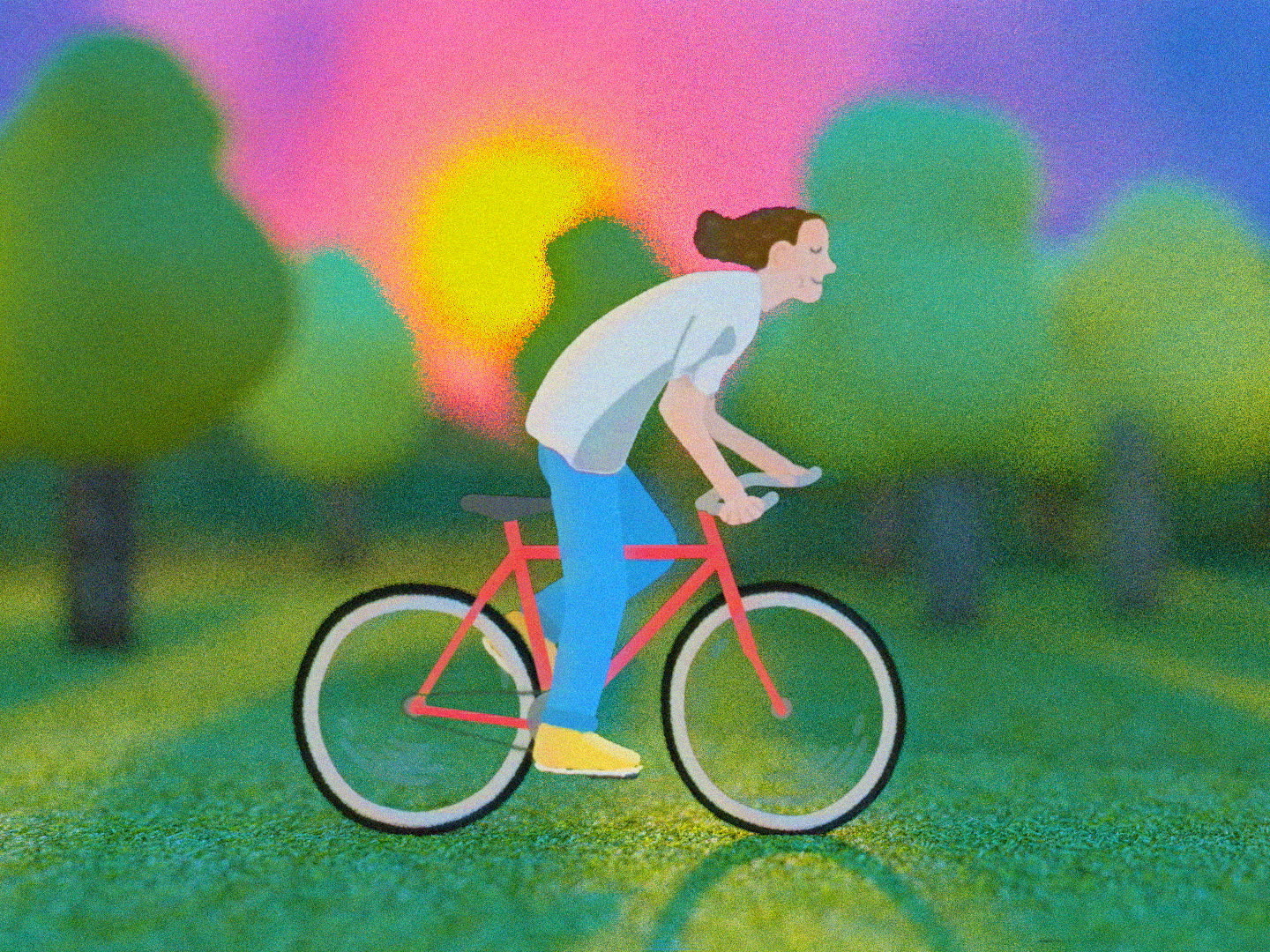 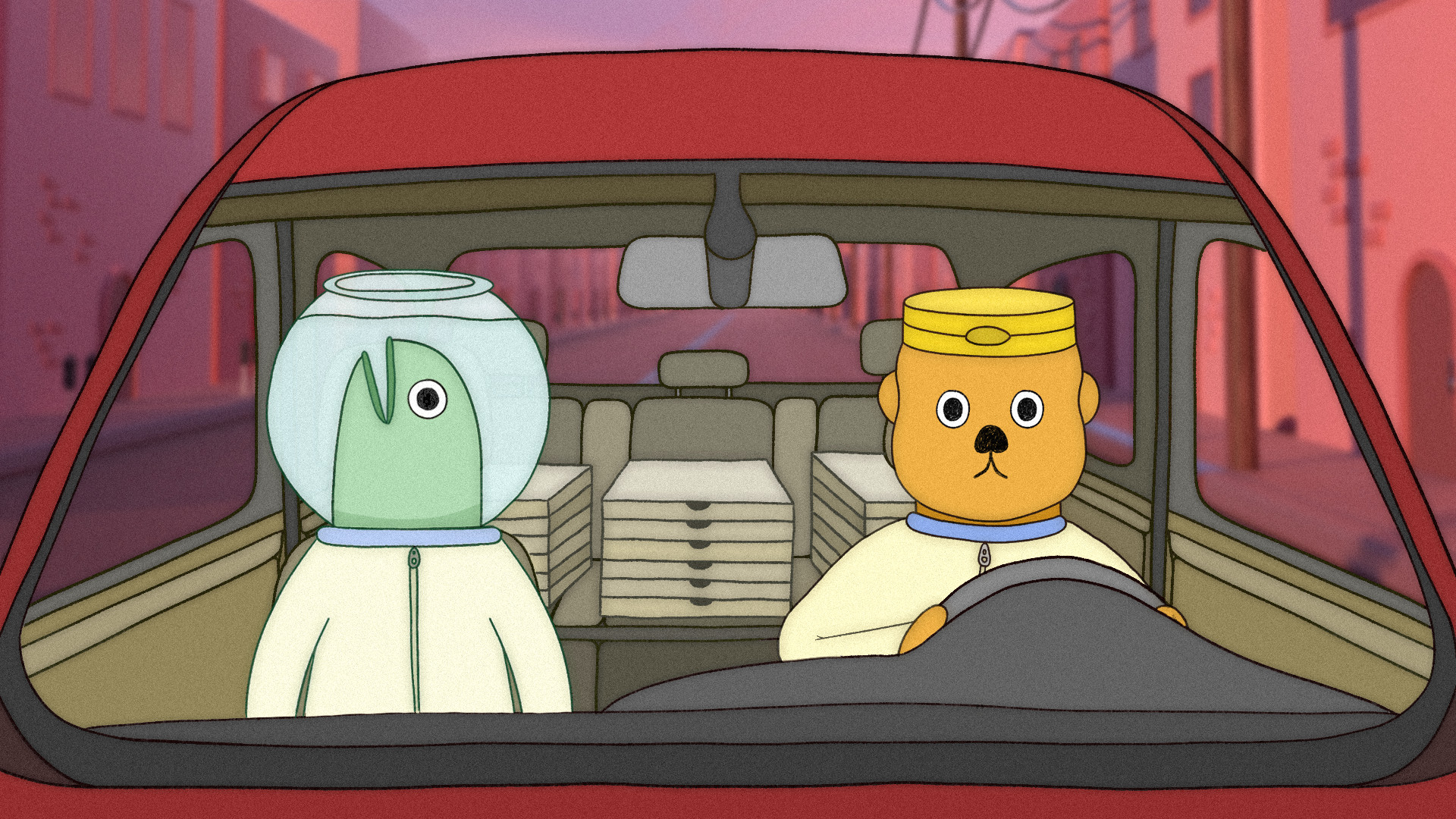 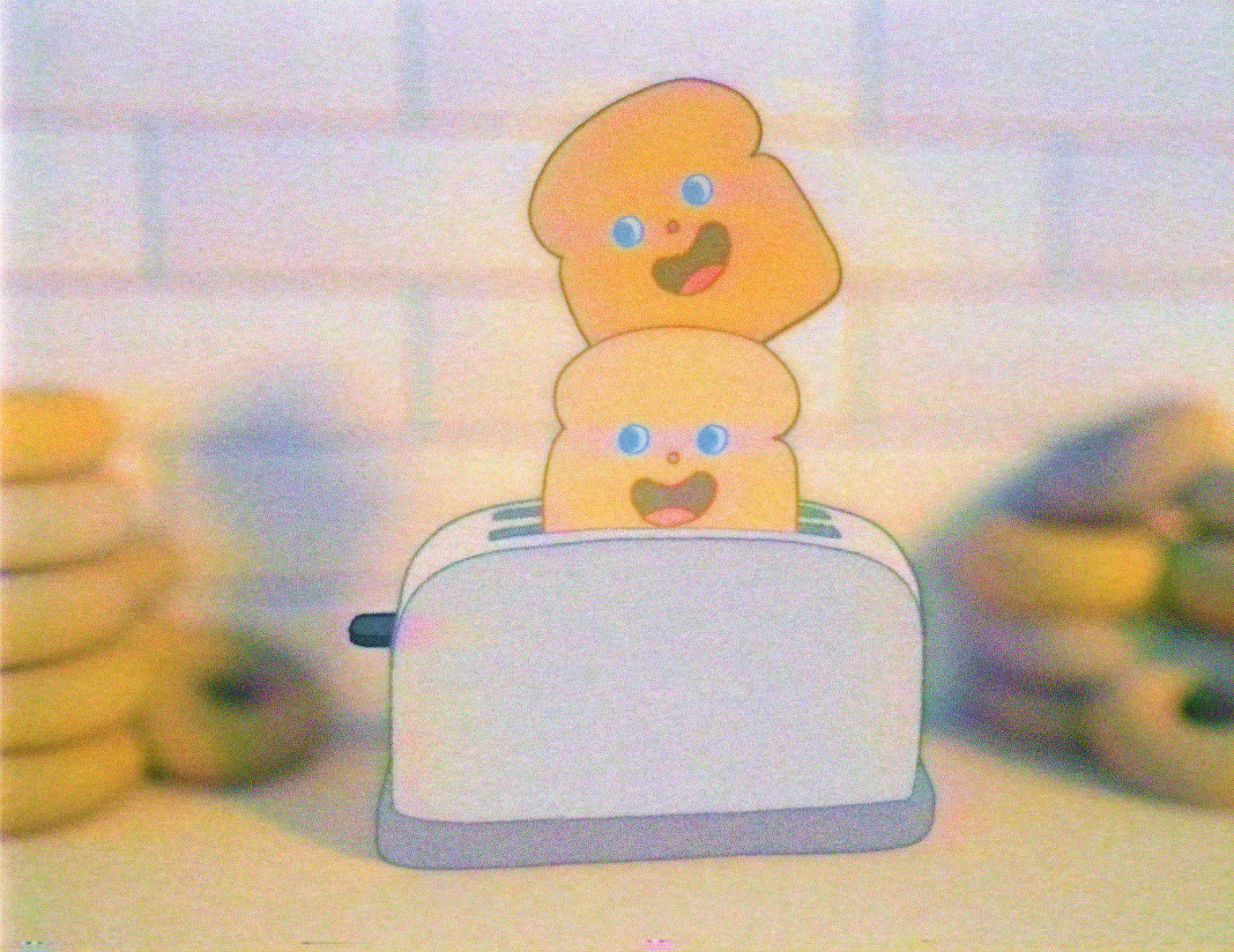 Let’s talk shop? Tell us more about your career, what can you share with our community?
One thing I always struggled with was finding a unique style that I felt was my own. For my BFA thesis film, I decided to create an animation that explored a number of different styles and mediums in the hopes that I would find one that would stick. However, upon compiling all of the footage from all of these different styles, I still felt that none represented “me” or who I was. While piecing together the thumbnail of the video, I began to cut out and overlay the different styles and sections on top of each other, creating a very mixed-media image. I immediately knew this was the style I was searching for because it felt so reflective of who I was and all the different parts that made me up. Since this realization, I’ve refined the style down quite a bit to where it is now, which mostly consists of two-dimensional characters in three-dimensional environments. A goal I’ve always had with my art is to make people smile, no matter how I go about it. Going to a 4 year college and getting to live in New York City is something most people can only dream of, so I am unbelievably fortunate to have been given that opportunity in the first place. On top of that, I was very lucky to be able to start freelancing after completing my four years in school, but I think the first big break I had was creating an AR game for Snapchat. After applying to their residency program with little-to-no coding experience, I was miraculously accepted based on my prior animation and 3D work, and immediately began work on my game. Teaching myself to code in Java and learning Snapchat’s API was one of the most difficult things I have ever had to do, but boy did it pay off! With the horrible year that everyone’s had, I just wanted to create a game that would feature a cute frog in hopes of making people smile. I never could have imagined the reach that it would have. Seeing everywhere that lens has gone, from strangers all the way around the world to Chrissy Tegan’s Instagram story, it’s been one of the most rewarding experiences of my life. Knowing that I have brought even a speck of joy into people’s lives during these difficult times is more than I ever could have asked more. What that experience taught me, more than anything else, is that I should always stay true to my ideas. While creative input is always appreciated and incredibly important in making anything, I don’t think one should ever have to compromise their artistic vision or goal to meet the needs of others. Every person is unique and really at the end of the day that’s all we have to offer: what makes us, us!

Let’s say your best friend was visiting the area and you wanted to show them the best time ever. Where would you take them? Give us a little itinerary – say it was a week long trip, where would you eat, drink, visit, hang out, etc.
I’m honestly very much a home-body, but when I have friends visiting the city I’ll be sure to take them out and show them around. Because I love to bike when the weather allows it, Central Park is one of my favorite areas in the city. When it’s nice out, I’ll often do a few laps around the park before returning home, and love to do that journey with a friend since bike sharing makes that so easy! I’m a huge foodie, so I really appreciate everything NYC has to offer in that regard! My favorite thing to eat in the city would probably be a toss up between the soup dumplings at Deluxe Green Bo in Chinatown or the breakfast sandwich at Post in Alphabet City. If I’m able to go shopping at all, there’s usually only two places I’ll ever take my money: Desert Island or Face Records in Brooklyn. Desert Island is a comics shop that carries books, zines, prints, and more from a huge assortment of artists. The shop’s owner, Gabe Fowler, is just the kindest, genius, madman that knows (what feels like) all there is to know about the world of comics and can make the best recommendations to anyone. The other shop, Face Records, is a Japanese record store that carries a plethora of music that can be incredibly difficult to find physical copies of otherwise. I could spend hours upon hours at both of these locations (and have!). 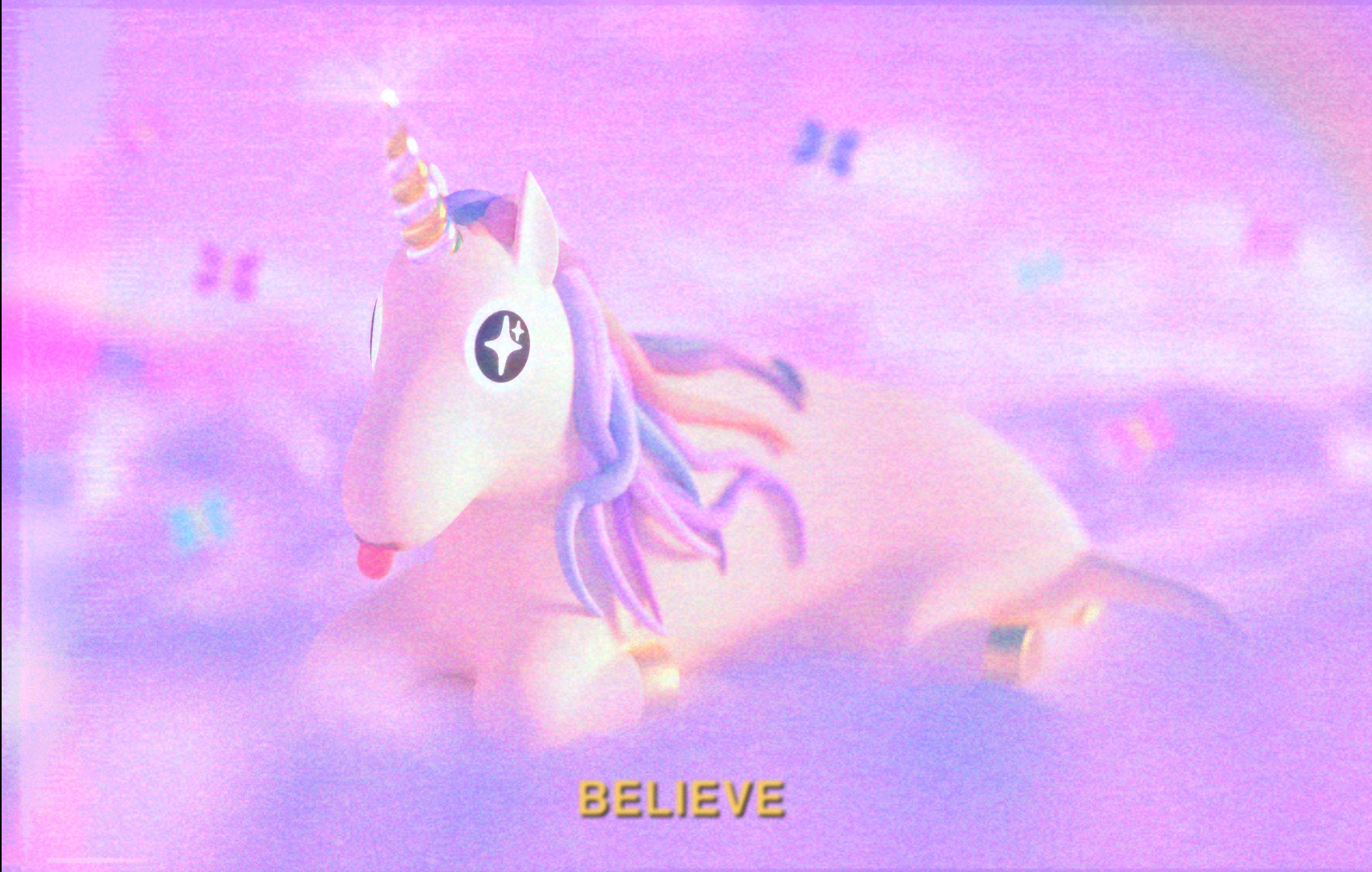 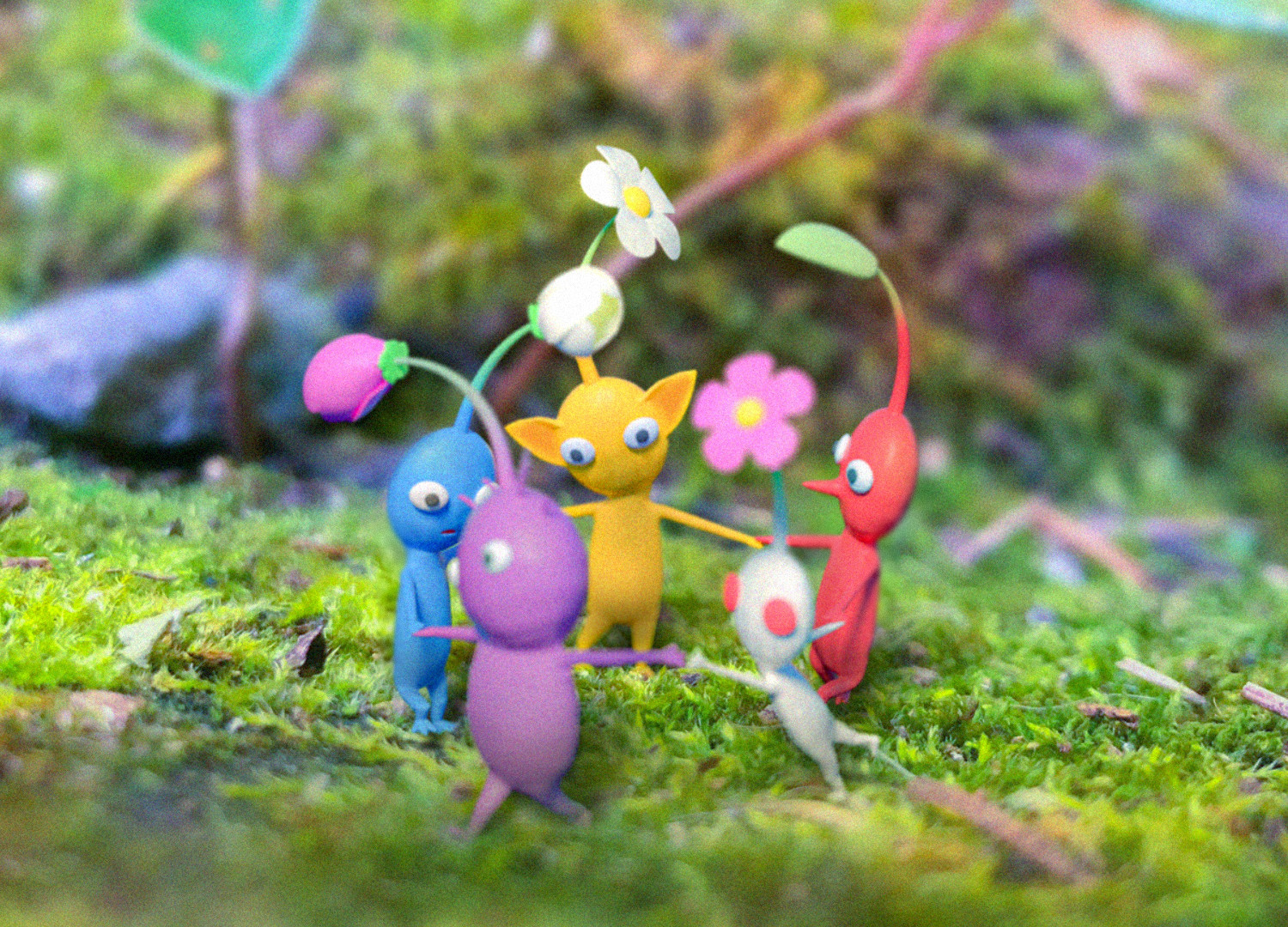 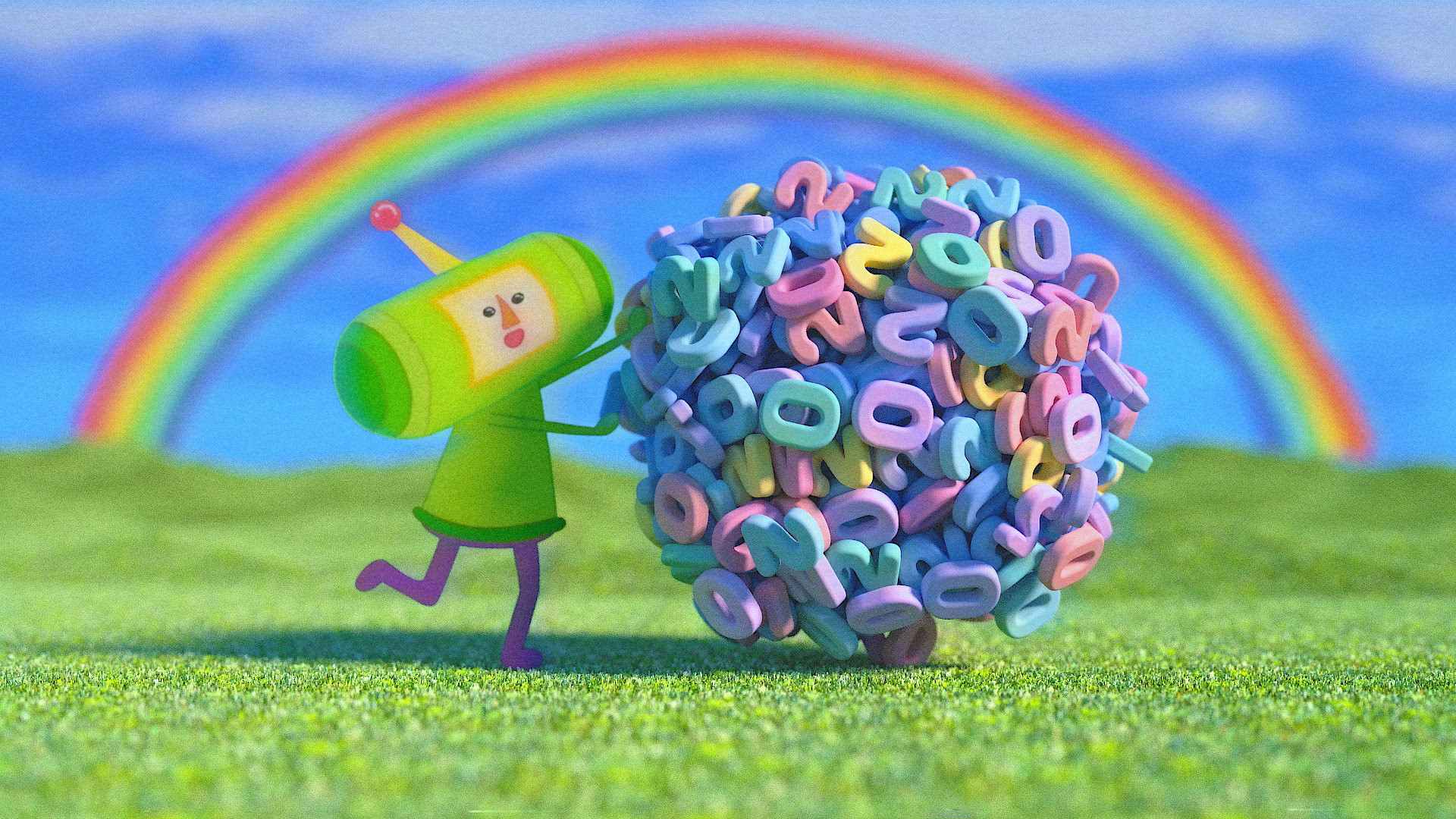 Who else deserves some credit and recognition?
Since 2016, I have been making art and creating things alongside my friend Zack Dresher. We initially met as roommates in our freshman year dorm, but quickly became close friends and began producing work together. Every step of the way, Zack has been a huge inspiration to me and my work–from writing the scripts for short animations to voice acting and everything in between. One of the first animations I ever made was titled “That One Time Zack’s Dad Blew His Nose All Over His Face While Bowling,” and followed a narration done by none other than Zack’s Dad himself. Had it not been for how much fun that story was to animate, I’m not sure if I would still be doing it today. Animation is an incredibly painful and time consuming medium, but things like Zack’s Dad’s story and getting to work with Zack in the first place remind me of why I fell in love with the medium in the first place: its unique ability to make even the most mundane exciting in telling stories from around the world.