We had the good fortune of connecting with Lilia Le Dieu and we’ve shared our conversation below.

Hi Lilia, what role has risk played in your life or career?
I’m from Belarus and we have this saying in Russian: If you don’t take risks, you don’t drink champagne. Which, for me, means that you’re more likely to get rewarded when you’re brave. The best achievements I’ve had included a certain amount of risk, and I learned that if you feel scared, you’re probably on the right track. For example, I have done a reshoot of a film I’ve produced because the footage from the first shoot was ruined. The audio was also off. After trying to stitch this together and estimating the costs, we have decided to raise finance and do it all over again. Everyone said that I’m crazy. Other filmmakers tried to change my mind, saying that editing can fix everything. But the script was so good, I felt like it would be a waste – releasing it in a way that wasn’t translating the writer’s words at all. We have gathered a new crew, location, almost everything was changed – and did it from scratch. The result was beyond great. We’ve learned from our mistakes, were more careful the second time, and made an amazing film that got us festival awards, top collaborators, and positive reviews. Yes, we’ve lost some money and felt horrible after the first failure. But most importantly – we loved it and were proud of it. In the end, we made a movie that stays forever, out there to represent our vision. The risk was 100% worth it. 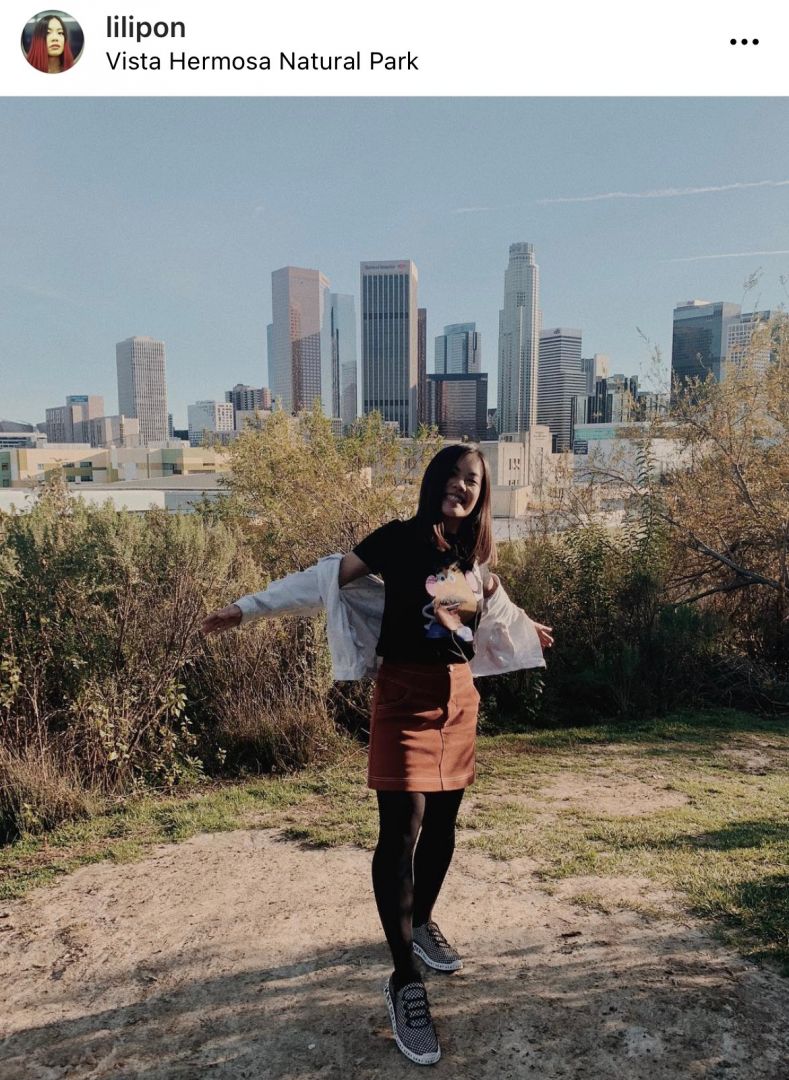 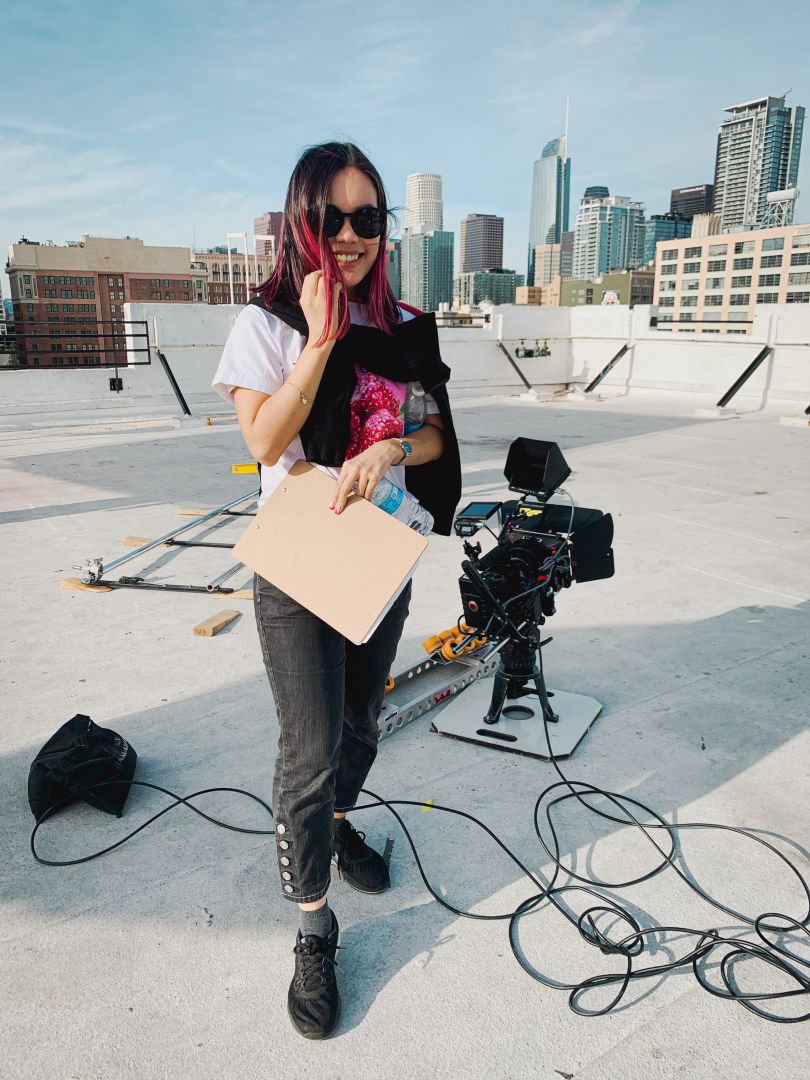 Alright, so let’s move onto what keeps you busy professionally?
I’m Lilia, a producer from Belarus, working in the filmmaking industry since 2018. I’ve come a long way from trying out different positions on set, eventually finding myself producing short films, music videos, and online content. The path was full of challenges and rejections, but I never gave up because I knew what I was doing. Other accomplished people that I respect supported me, giving me reassurance that I’m on the right track. Of course, I made mistakes, was too presumptions, or, on the opposite, very doubtful and insecure. But you’ll never know until you try. No one gets to the top without some errors, and making wrong choices in the beginning. At the end of the day, you have to focus on the positives and not let failures affect your determination.

I’ve produced around fifteen short films, and they have received over sixty selections in top film festivals. I’ve also had a chance to connect and work with Oscar-winning filmmakers, learn from them, and apply knowledge to other projects. I plan to found my own production company in LA and discover new faces. I believe that there’s plenty of talented actors that are not as well-known and deserve to play meaningful parts, without wasting their potential. Acting is important to me and my job, and I’m very eager to connect directors with emerging talent.

If I had to give my thoughts about filmmaking as a career choice, I’d say that only the toughest will survive – unfortunately, very long work hours, unstable schedules and constant pressure are an integral part of it, whether you’re in a union or not. Many people underestimate and glamorize this profession, but anyone who has worked for productions, knows that there is a lot of blood, sweat, and tears.

You have to be ready to work hard, be better than anyone, and stand out. If you’re competent and constantly improve, you’ll succeed, there’s no doubt.

For me, the red carpet isn’t a goal. I feel most satisfied when I make films that make me proud. Critical acclaim is great but how I feel about my own work is even more important to me. I don’t want to be ashamed of my projects. And making movies together with people that have cool ideas and unique visions, is very rewarding.

That’s why being well-connected matters. For me, filmmaking is all about growing a network, finding like-minded professionals and bringing creatives together to produce something unique.

If you had a friend visiting you, what are some of the local spots you’d want to take them around to?
I love going to the beach: Laguna, Malibu, Torrance are among my favorites. My frequently-visited areas in LA are Venice, Studio City, Koreatown. I enjoy nature and love going on road trips, so for anyone visiting LA I’d recommend leaving it for a day or two and drive along Pacific Coast Highway or visit Big Bear. As for food, I love Eggslut, Kazu Nori, banh mi sandwiches in Orange County, and Bumsan Milk Bar. LA is definitely perfect for foodies, you can find almost anything here! 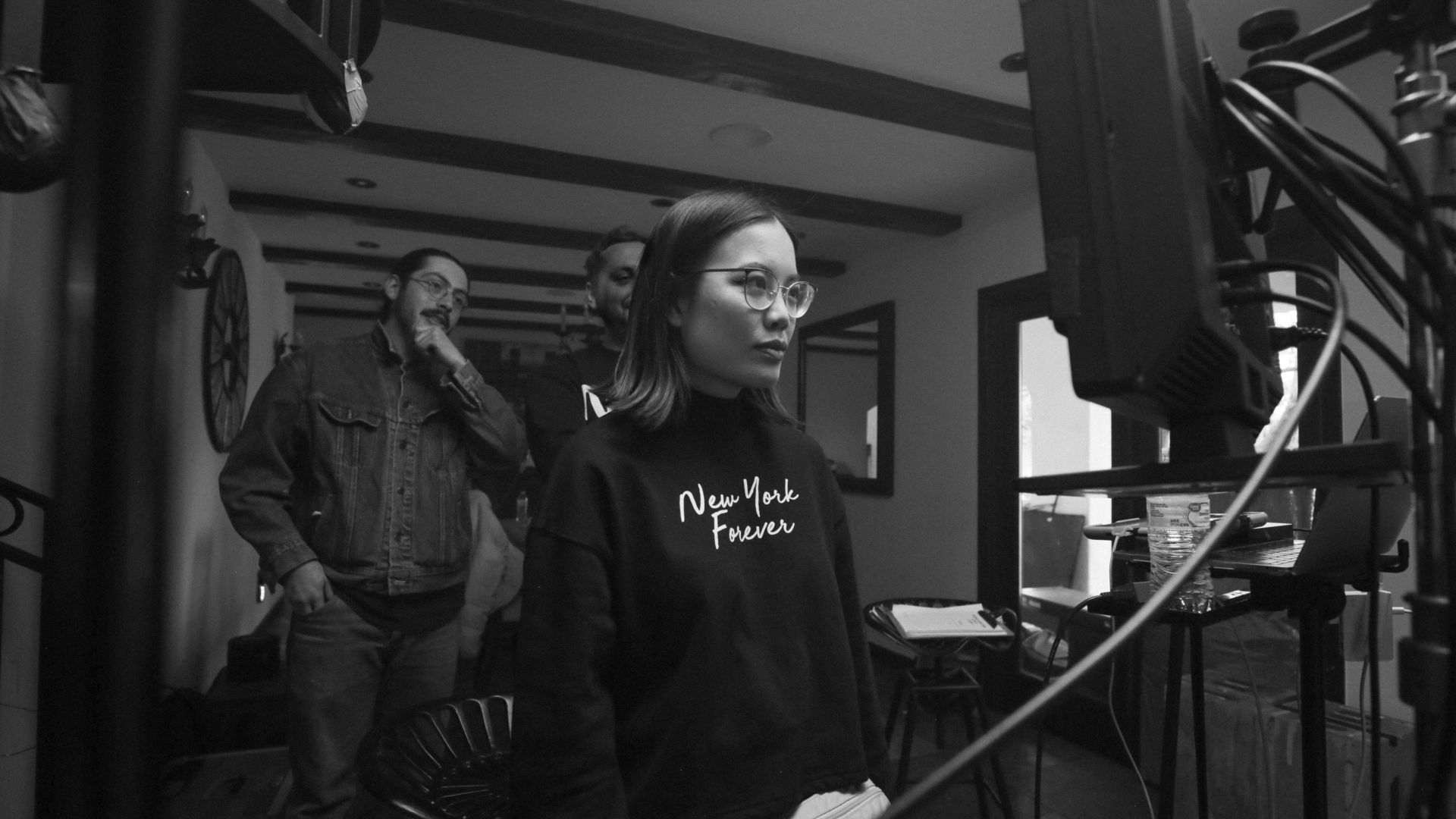 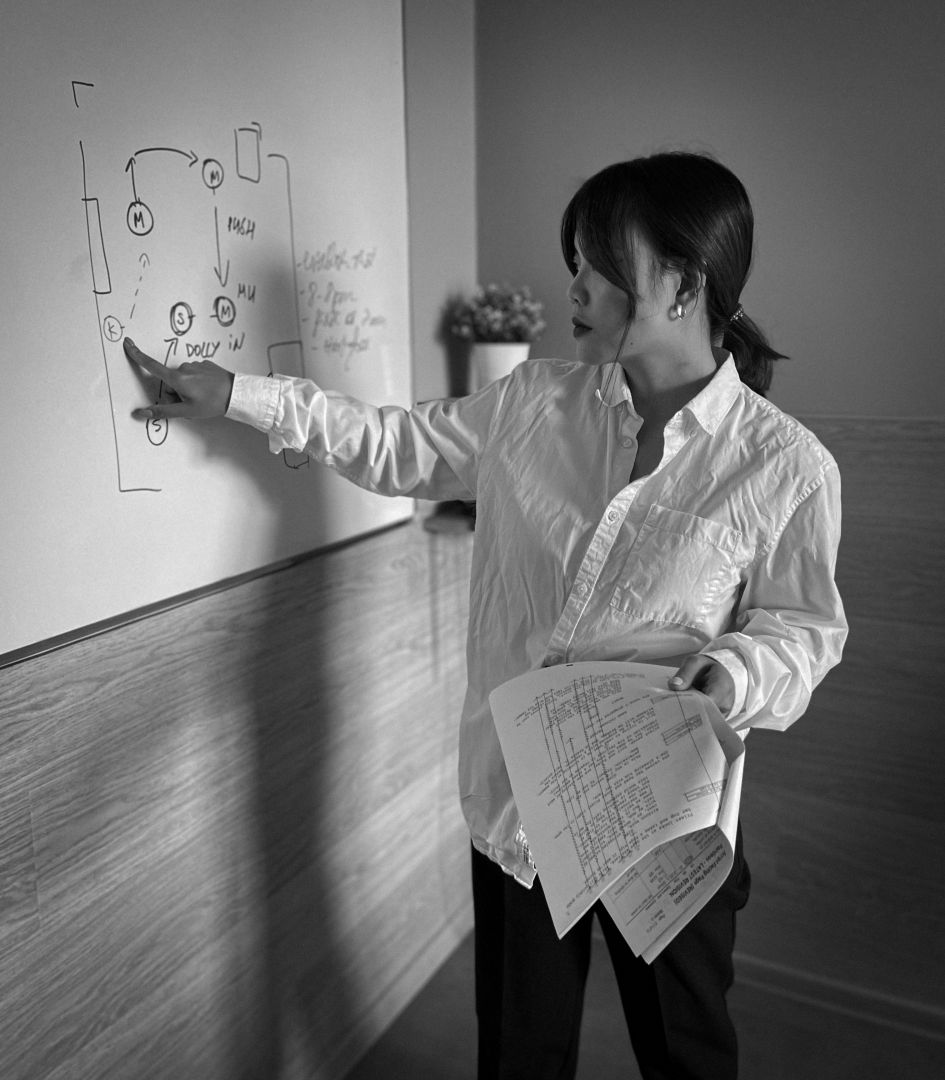 Who else deserves some credit and recognition?
Dmitriy Parkhomchuk: www.instagram.com/dmitriydali