We had the good fortune of connecting with Lilian Broca and we’ve shared our conversation below.

Hi Lilian, what role has risk played in your life or career?
Throughout my 40 year career as a visual artist I took many risks while exploring social issues, particularly women issues. These range from the choice of portraying ancient stories to the style and the medium used in their execution. The four protagonists presented in my art of the last 25 years, Lilith, Queen Esther, Judith and now Mary Magdalene, symbolize courage and action in a patriarchal society. Each of these art series explores various situations the 4 strong legendary women created for themselves by leaving their sanctuary and comfort zone aiming to achieve extraordinary goals. Despite the huge obstacles for women present in their era, ultimately, all 4 flourished as winners. I have been retelling their stories in various mediums, entrusting them with new lives through my art. The artworks in these series give homage to women of power! In the early days of embarking on the above projects, I had my own obstacles to overcome. The early 1980s were not seen as favorable for figurative art work; moreover, women studies was a subject still in its infancy and as a visual art subject, my choice was not too popular. And yet, that’s precisely what I chose to do after several years of working in the abstract style without a raison d’etre. I knew the risk and the down side of such selections and still persisted with my choice of expression, come what may. Years of persistence and staying true to myself through thick and thin have paid off. My personal vision has been more valuable to me than the fickle trends in art that came and went over the years. In mid-career I chose Mosaic as my new medium of expression. Once again, departing from the norm, I picked an artistic medium usually relegated to craft not to Fine Art. But it resonated with me, it attracted me enough to learn the skills needed to create, to realize my inner vision. The risk this time was enormous as glass mosaics require the best material and long hours of meticulous work. The expense was considerable as well. I spent 7 years in my studio working towards a solo exhibition of 10 mosaics, my first in that medium. To my surprise and delight the entire series sold before the exhibition opening day. My present choice of Mary Magdalene as the protagonist of a series of 7 monumental mosaic panels is a new risk I will face when completed, as the subject is very controversial, particularly when my exploration of this complex biblical figure offers feminist points of view, suggesting a re-evaluation of an ancient story written by men with an agenda. I take the risk willingly as always; in my experience, risks are worth taking if the confidence of the worthiness of such an endeavor exists and is embraced. 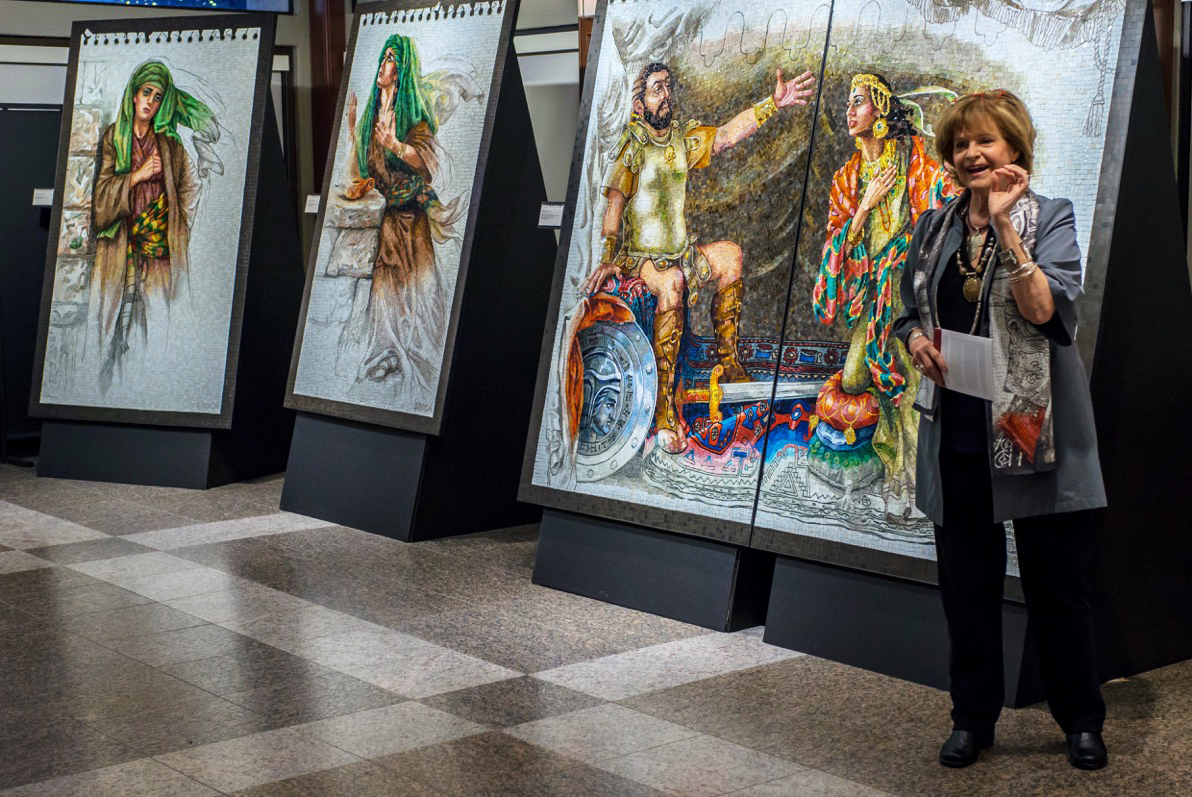 The Shoutout series is all about recognizing that our success and where we are in life is at least somewhat thanks to the efforts, support, mentorship, love and encouragement of others. So is there a person, group, organization, book, etc that you want to dedicate your shoutout to? Who else deserves a little credit and recognition in your story?
As a visual artist living in the 21st c. when no patrons of the art exist as they did in 15, 16, and 17th c. (be they the church or private collectors and art lovers such as the Medici family), I have been blessed with a life partner who has been the most supportive and encouraging friend I could ever imagine or need. David Goodman is a lover of all the Arts, his understanding and caring throughout my artistic career have been enormous and his relentless backing, promoting, urging and morale boosting for my advancement in the art world (a difficult and unappealing task for an artist) added to all the successes I have had in my career. In addition, he consoled or cheered me whenever such occasions arose, always with unequivocal love, sympathy and a strong belief in my life dedication to the arts. With immense gratitude I dedicate this interview to my beloved David Goodman. There are two additional figures who must be mentioned as mentors who, although not related to me have been instrumental in my artistic progress with exceptional inspiration and endorsement; Dr. Yosef Wosk, Former professor of humanities and director of interdisciplinary programs at Vancouver’s Simon Fraser University (Canada), rabbi and scholar, widely honored for his many contributions to education, the arts, heritage preservation, philanthropy, and religion. Yosef has been a friend whose knowledge of biblical, mythological and arcane subjects have added to my love for these branches of study. He was a contributor to the publications of both Esther and Judith books, 2011 and 2015 respectively. His stories and ideas have been a huge inspiration and I am so proud that many of my artworks are part of his vast art collection. Also, Dr. Angela Clarke, Director and Museum Curator of Il Museo at the Italian Cultural Centre in Vancouver, a good friend whose academic specialty includes women, religion and decorative art of the Italian Renaissance c. 1500-1550. Angela has authored and co-authored two art-oriented books and penned many essays and articles for Art Publications. Her intuitive capacity of understanding and recognizing an artist’s intent, meaning and essence in their artworks with a critical eye is astounding. Angela has been a friend and mentor for several years, her accurate and meaningful writings on my art being a great factor in the advancement of my career. 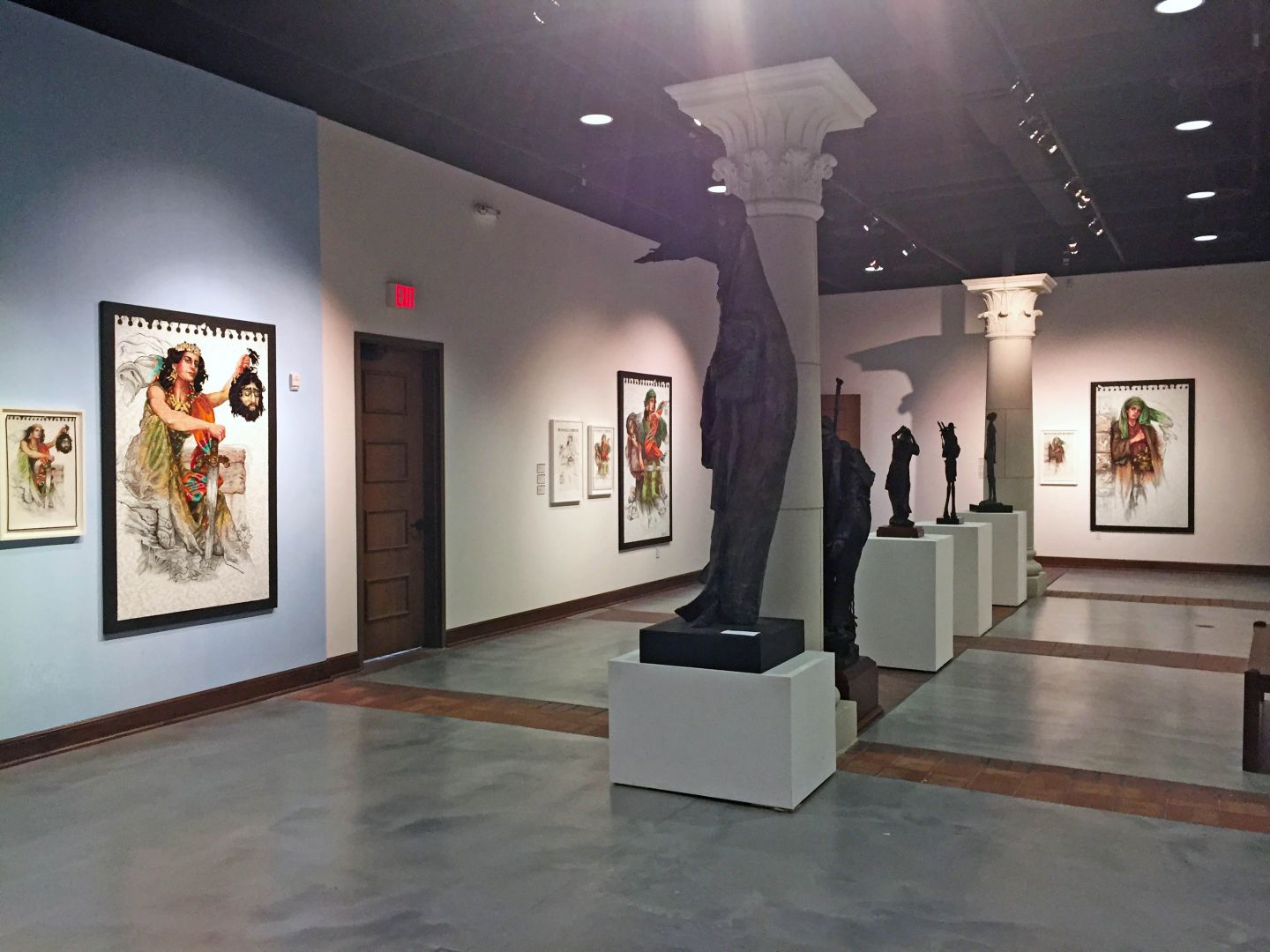 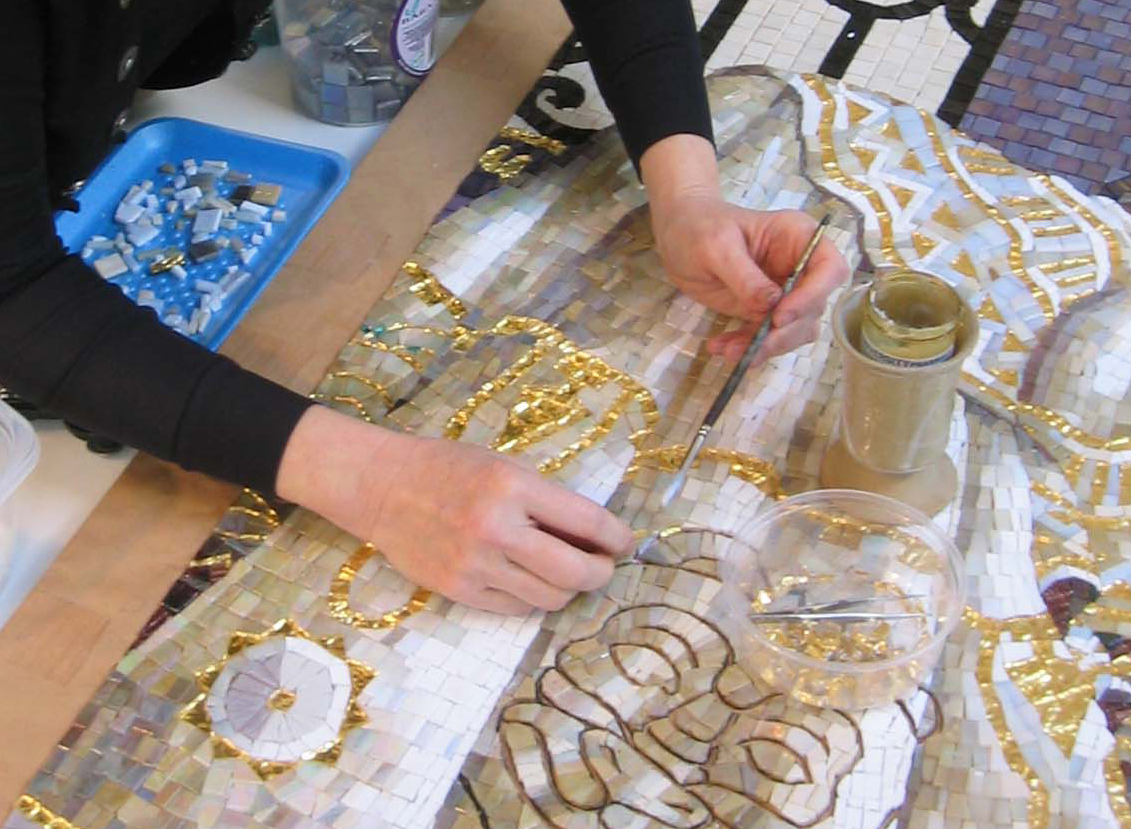 WHAT SETS ME APART: As an artist whose career spans 4 decades, the lack of placing importance on the “isms” that come and go, or, better said, the transitory and endless art trends, that, together with my dedication to and focus on one subject, women status and equality of gender, have set me apart from the majority of other artists.

OVERCOMING CHALLENGES: Admittedly, I am not always elated about the long hours required and the difficulty in selling such huge and expensive mosaics, but the satisfaction in knowing that I am able to express what I think and feel is more than a fair compensation; it is a reward worth obtaining at all cost. Public recognition came very slowly for me. My generation who attended art school (BFA Concordia 1968) (MFA Pratt Institute 1971) was not encouraged let alone taught self-marketing, rather, we ignorantly believed that we will be “discovered” as great artists one day…. Luck was and still is a major factor in public recognition.

WHAT I AM MOST PROUD OF: I fought many challenges over the years and always with hard work and belief in myself, the latter reinforced continuously by my life partner and beloved husband, David Goodman. As an artist I have also received numerous awards in North America Europe and the Levant, including the Lorenzo il Medici gold medal for mosaics at the 2003 Florence Biennale. It was a great day when my accomplishments were crowned with a documentary on my art and life. The documentary called “Return to Byzantium: The Art and Life of Lilian Broca”, a 50-minute film produced by Canadian Sonia Productions in cooperation with Romanian National Television, was released in February 2012, premiered in Ottawa and aired on CBC TV across Canada after winning “the Best Documentary” award at the San Pedro International Film Festival in LA.

LESSONS LEARNED: It’s unlikely that one day someone will come and discover you in your studio even if you are deserving of such a recognition. A lot of effort in submitting work to various exhibition venues and self-marketing is de rigueur! Also, staying true to oneself despite public pressure to conform to existing trends. Finally, persistence wins in the long run is the ultimate lesson I learned over the years.

WHAT I WISH THE WORLD TO KNOW ABOUT ME: My hope was and still is that in the future my work will make a difference in the lives of women internationally. If the world were to know my story, it is the motto “never give up, keep believing in yourself”. 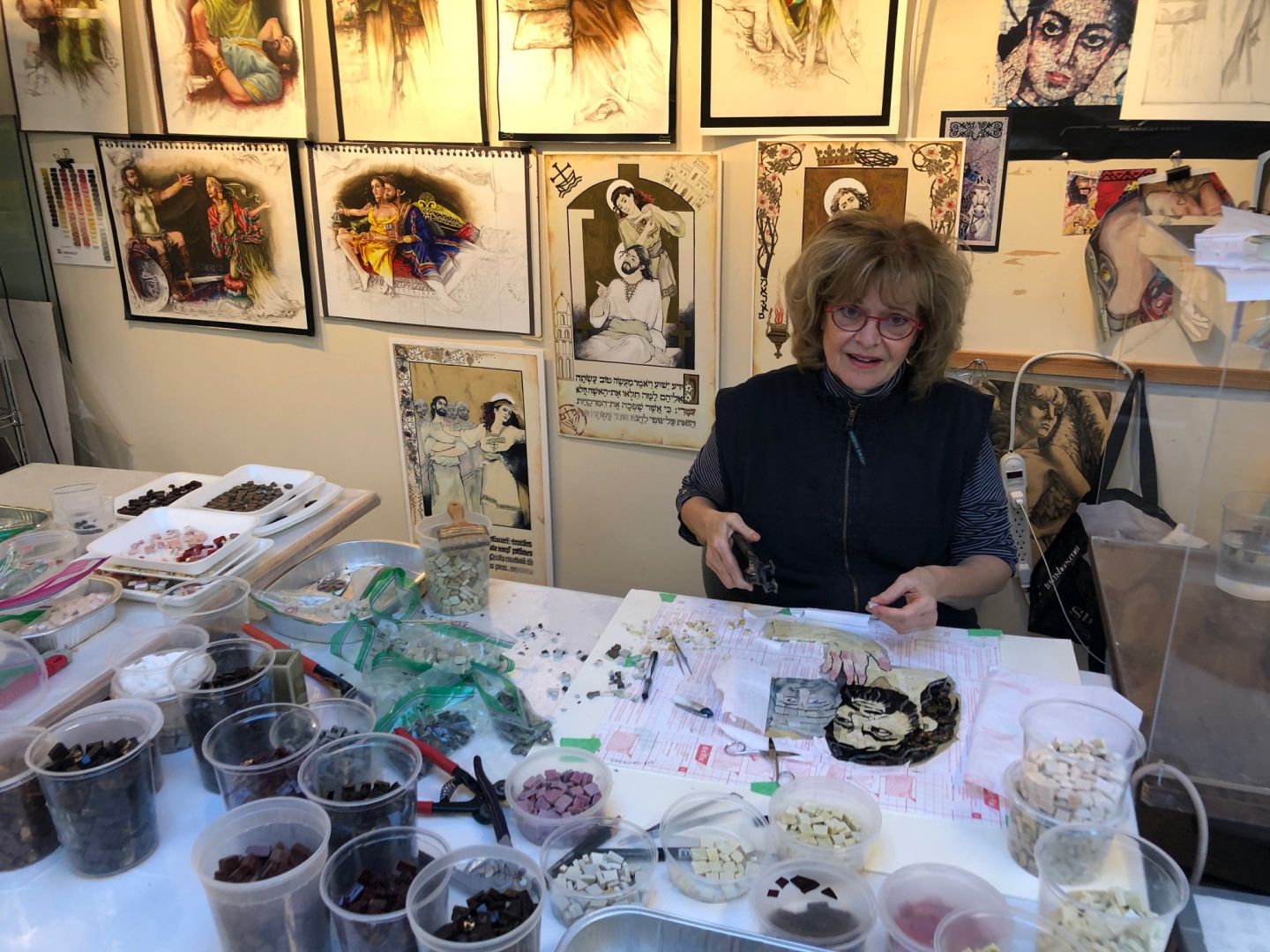 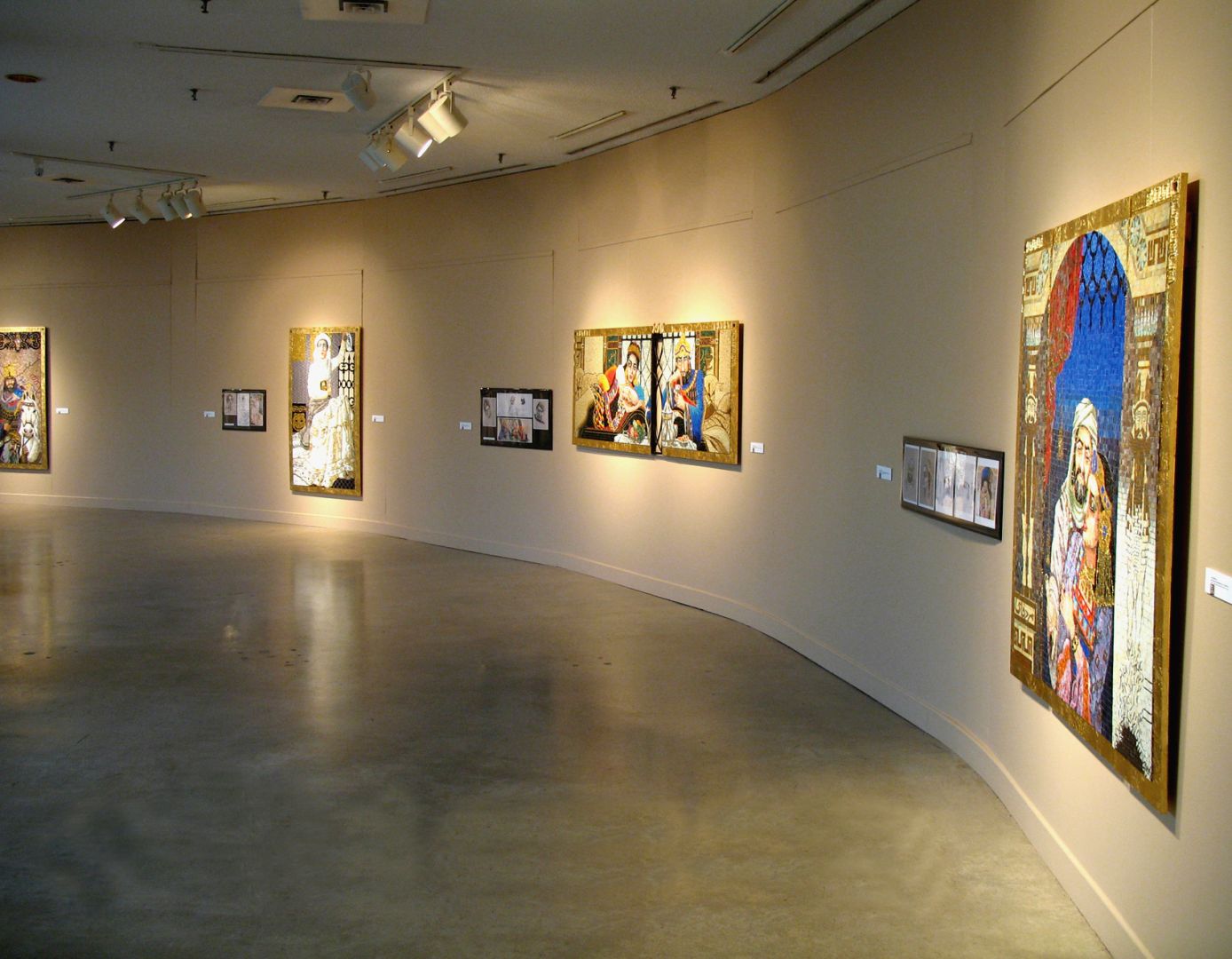 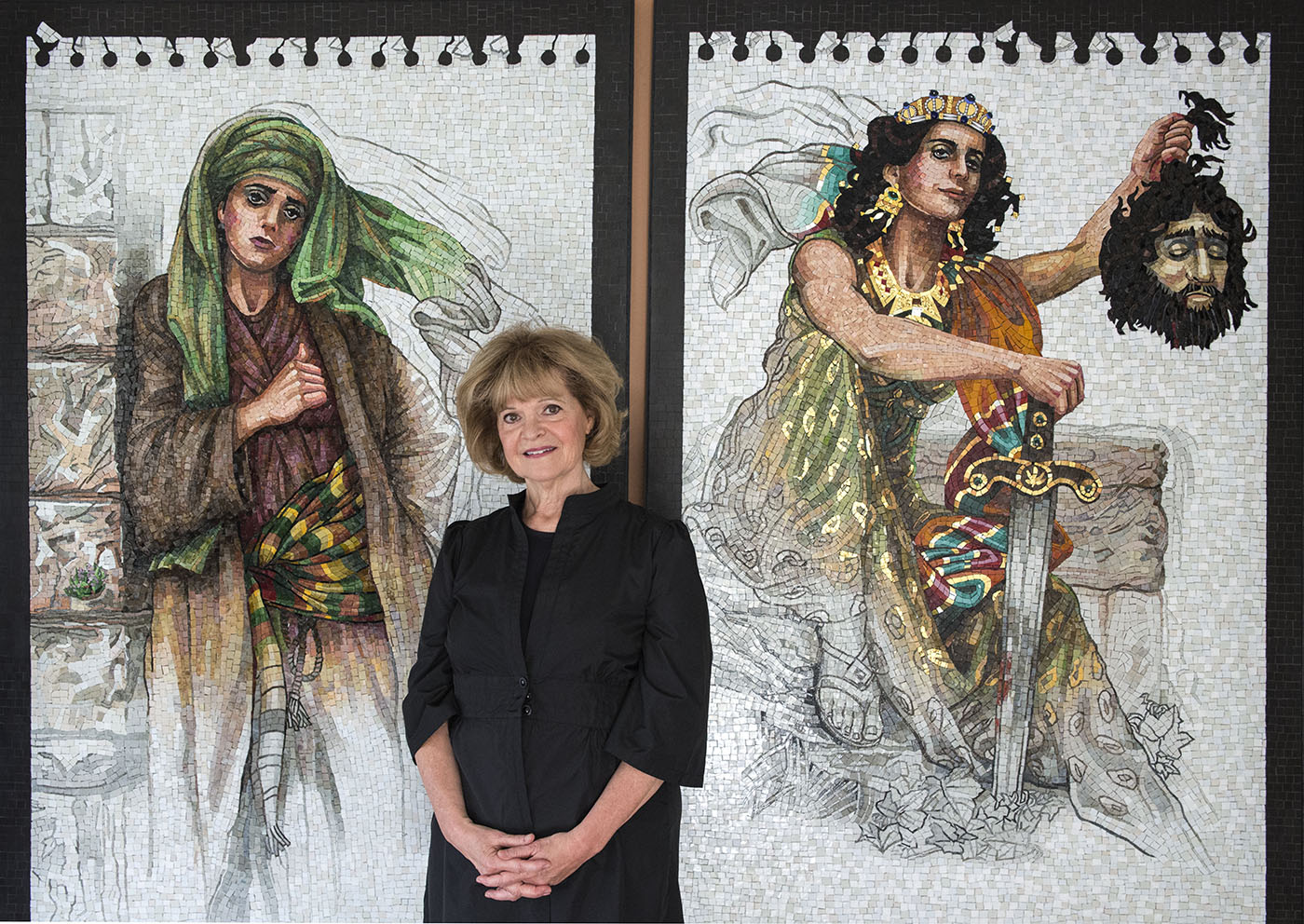 Any great local spots you’d like to shoutout?
I live and work in Vancouver, British Columbia, a city located on the West Coast of Canada. Vancouver is one of the most picturesque cities in the world. The combination of high mountains on the Northern part of the city and the Pacific Ocean beaches along the West side of the city give it great views all year round. Unlike the rest of Canada, the weather here is mild in the winter and pleasurably warm in the summer. Due to mild temperatures in the winter months and living at the edge of a rain forest, it rains most of the time with grey clouds obscuring the sun. Many people find it depressing during those winter months but I am lucky in that respect and find great solace in the greenery present 12 months of the year. Whenever friends from afar visit us, we know that they will find the Vancouver scenery, the clean and sandy beaches, the flora in the numerous parks, in particular Stanley Park, the suspension bridges on the North Shore canyons, Chinatown, the markets, particularly the one on Granville Island and the green and scent filled trails in the woods scattered throughout the city, as main attractions. Although Vancouver boasts an opera, several theatres, a major Art Gallery and two museums, in these days of COVID 19 none of them is open to the public. Due to the diversity of ethnicities in our city, the restaurant scene offers a rich variety in culinary delights and the numerous outdoor cafes and eateries are usually packed. People stroll on tree lined streets and downtown the evenings are lively most of the year. However, during this Pandemic, we find a limited choice of restaurants with large outdoor spaces; therefore, to give names and addresses would not be fair, as the economy is suffering to such an extent that some of them are closing down indefinitely. The summer of 2020 is hardly an exciting time for tourists and I truly hope the future will bring back the charm and excitement our city has been deservedly proud of. 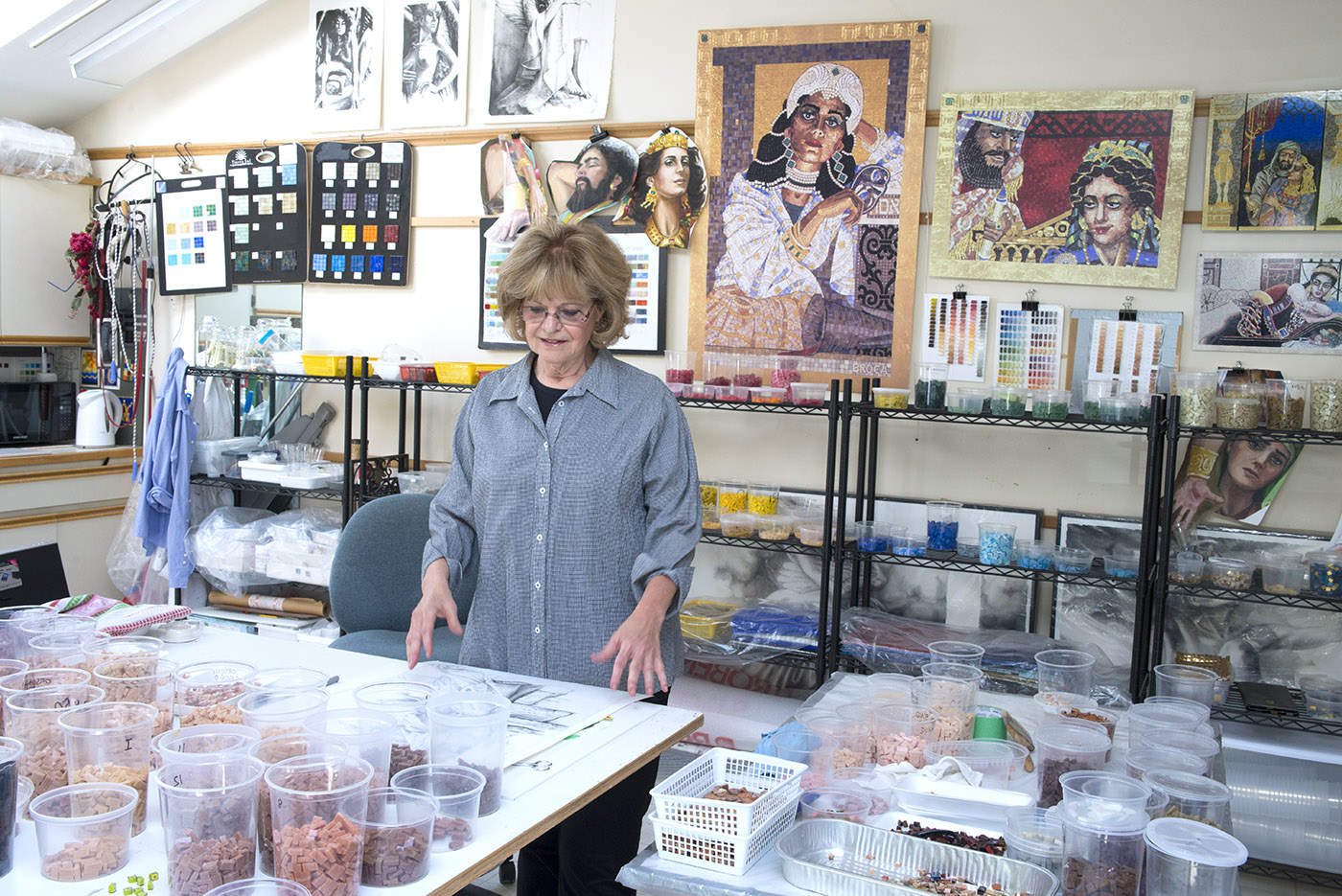 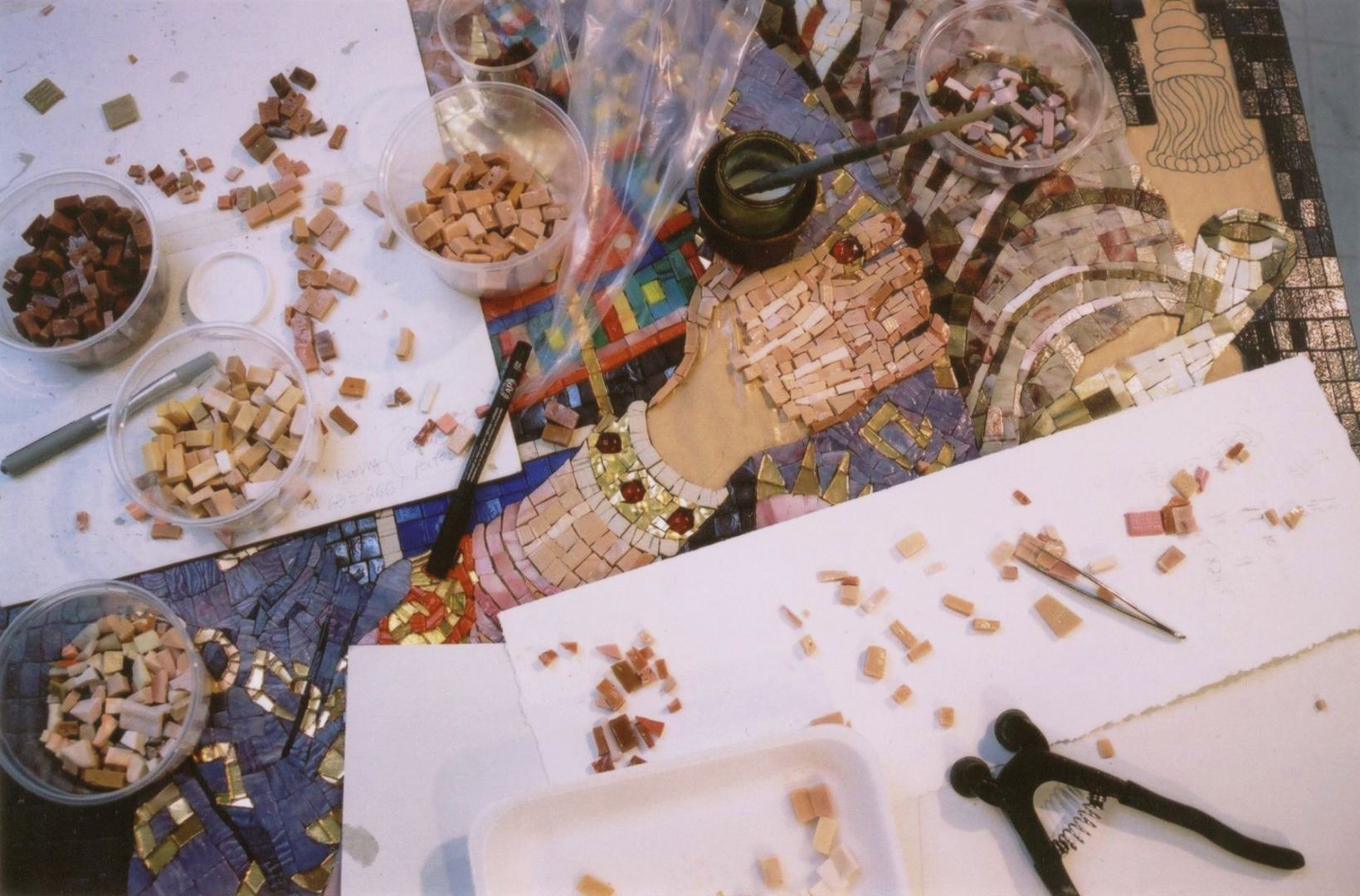