We had the good fortune of connecting with Lizette Castaneda and we’ve shared our conversation below.

Hi Lizette, where are your from? We’d love to hear about how your background has played a role in who you are today?

I was born and raised in San Jose, California. My mother is from Mexico, and with her broken English and limited skillset, did her best to raise me on her own. Most summers we’d spend time between Mexico City and Cancun to ensure I learned to speak Spanish correctly- it was important to my mom that I was in touch with her culture from a very early age.

I believe that being raised in a single-parent home helped cultivate my sense of independence. Coupled with that, was the faith in God that was instilled by my mom and my grandmother, who made sure I learned about the Bible and applied it to my life, even as a child.

Even though there was no father-figure in the home, my mom ran a tight ship, always making sure my grades were as high as possible- a limited education wouldn’t be an option for me. She allowed me to try different sports and various forms of dance, she encouraged my creativity, and most importantly, she gave me wings.

Journalism wasn’t the career she’d chosen for me, but from about the age of six, I knew I wanted to work in television. My decision to choose that route was never a regret, and my mom fully supported me. I excelled in written skills and was awarded a full ride to San Jose State University, where I graduated from the School of Journalism and Mass Communications.

After my internship at Telemundo, and after working several TV odd jobs – mostly for free- I was offered a full-time production assistant role at a sports network on the east coast.

Of course the decision was a bit difficult… my mom’s only kid would be packing her bags and moving 3,000 miles away to pursue her career…. But she supported my decision, and sometimes helped me financially, as the money wasn’t my motivation for taking the job.

I’d maybe do a few things differently, but I have no regrets. I spent 12 years on the east coast before moving back to California, and I know I wouldn’t have done that, had I not had the support from my mom and my extended family. More importantly, I wouldn’t have had the courage to make the move if my mom wouldn’t have invested in my independence as a child…Thus, I never would’ve learned and accomplished all I have. I never want to stop learning and doing! 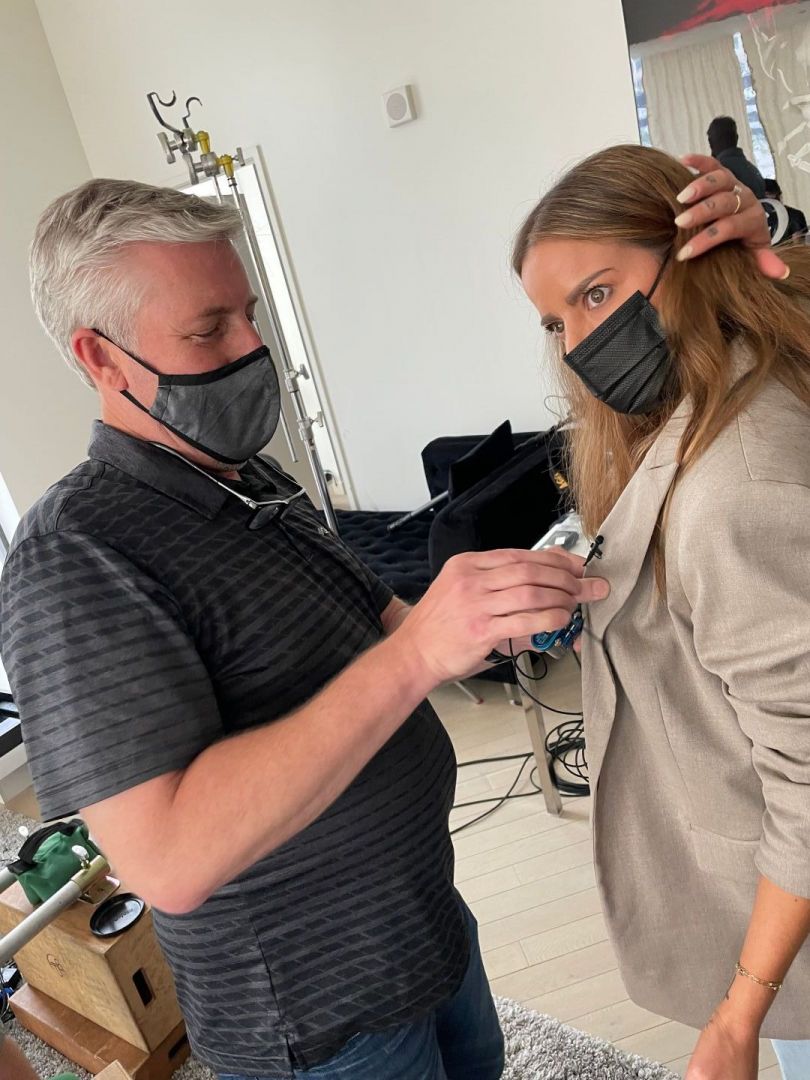 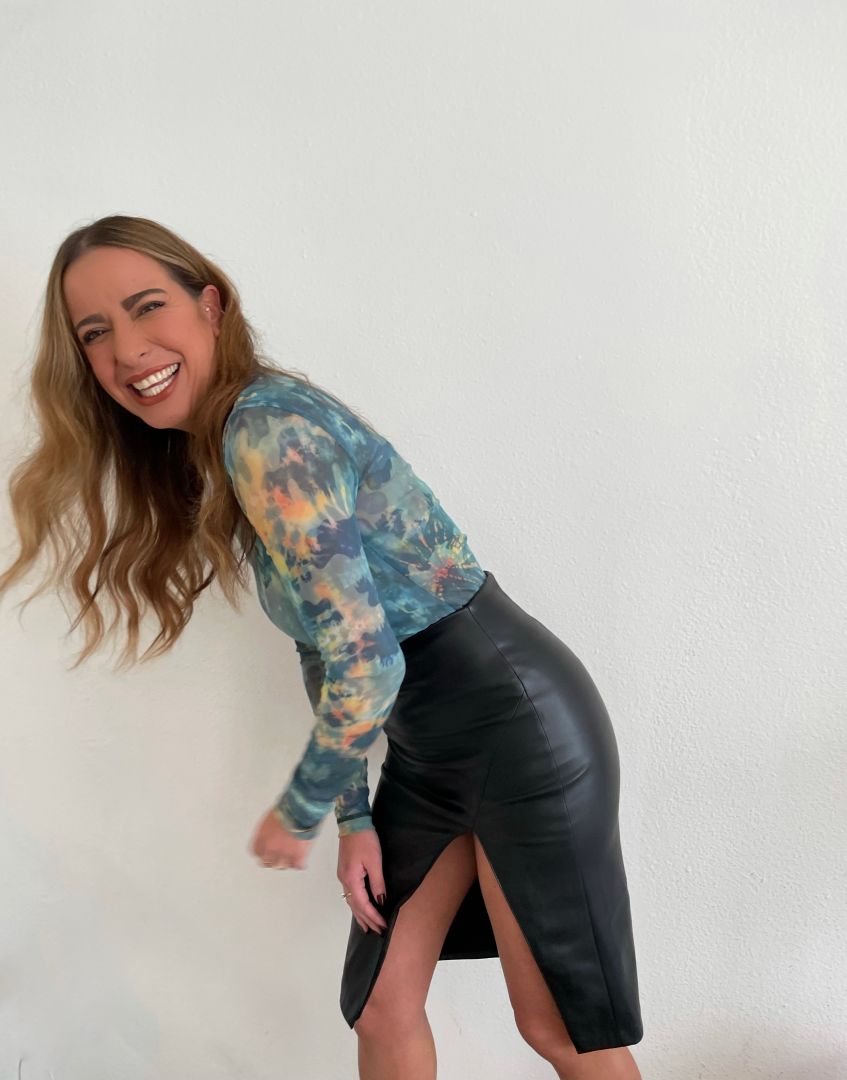 Alright, so let’s move onto what keeps you busy professionally?
As a storyteller, one of my strengths is the ability to connect with people, and I think that’s what sets me apart. I think I make people feel comfortable by respecting boundaries without compromising the content’s journalistic integrity. Speaking to people has always come easy to me, but working my way up the corporate ladder to later building my network independently, haven’t been easy roads. Trying to build a name for myself is keeping me very busy… It’s so fun, yet so scary, but I’m embracing all of it.   I’ve gone through so much professionally and personally in the last 20 years of working in television, but I firmly believe that’s helped build my character. Moving to a place where I knew no one in my early twenties was a feat in itself. Aside from feeling lonely the first couple of years, I’d never driven in snow, nor was I used to living in a place that wasn’t as diverse as California. There were times I found myself speaking Spanish on the phone at a grocery store- for example- and I’d hear a sudden, “Speak English, you live in the US.” I used those types of things as fuel, and surely ALL experiences are good in the long run. Overall, I’ve been blessed with so many great opportunities, and I will carry with me memories that will last me a lifetime. 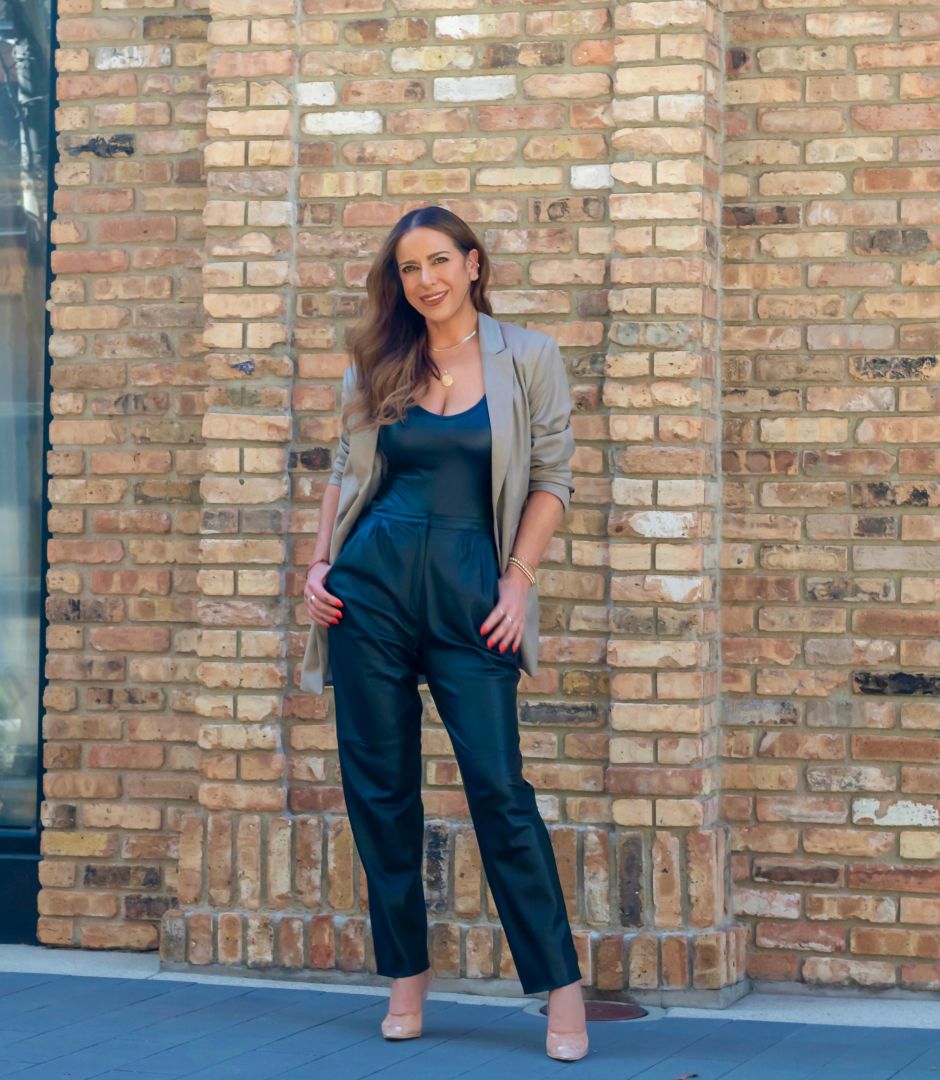 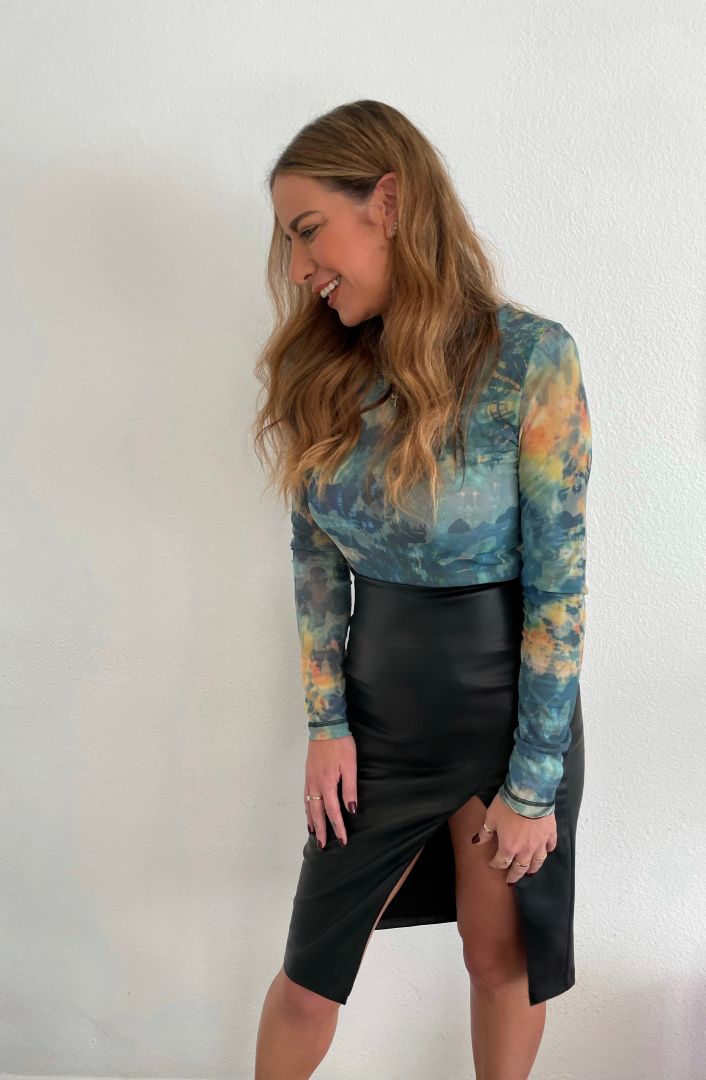 If you had a friend visiting you, what are some of the local spots you’d want to take them around to?
I really enjoy living in Los Angeles. I feel as though there are so many parts of the city that have such good vibes. I personally enjoy a particular hike in Malibu. I love to do this mild hike, then go sit on the beach and have a bite to eat, while enjoying a nice bottle of wine- the sound of crashing waves is my peace. There are too many restaurants to name, but of course Nobu, Javier’s… Tacos 1986 (on cheat days), sit on top of my list. The Century City Mall is my one-stop shop, it’s just so convenient. I do think LA lacks cool sports bars and good east-coast-type-of-pizza. Maybe I just haven’t found the spots yet… Suggestions? ha. Above all the places to be at, I just love doing dinners at home, with good company… and maybe some karaoke. 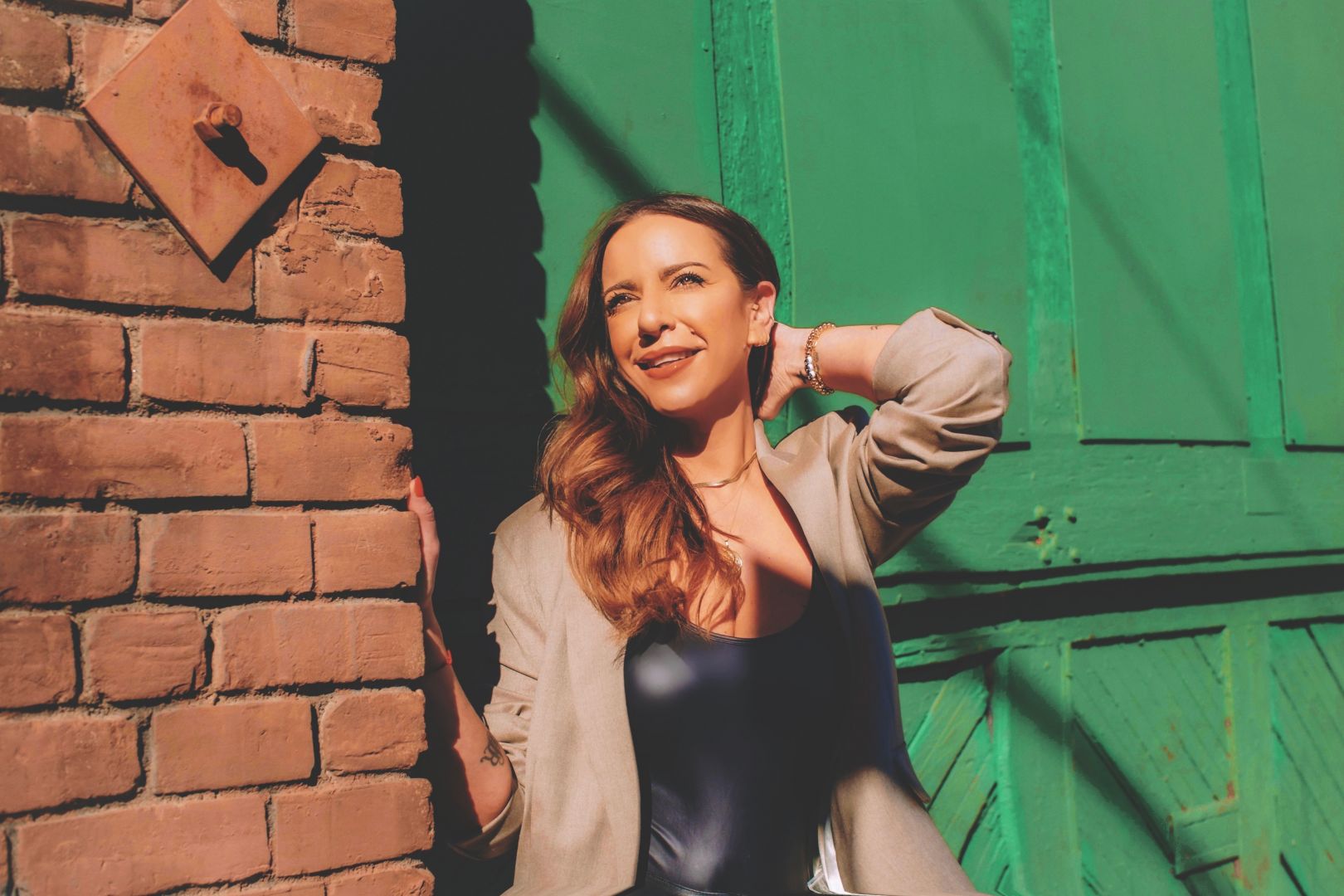 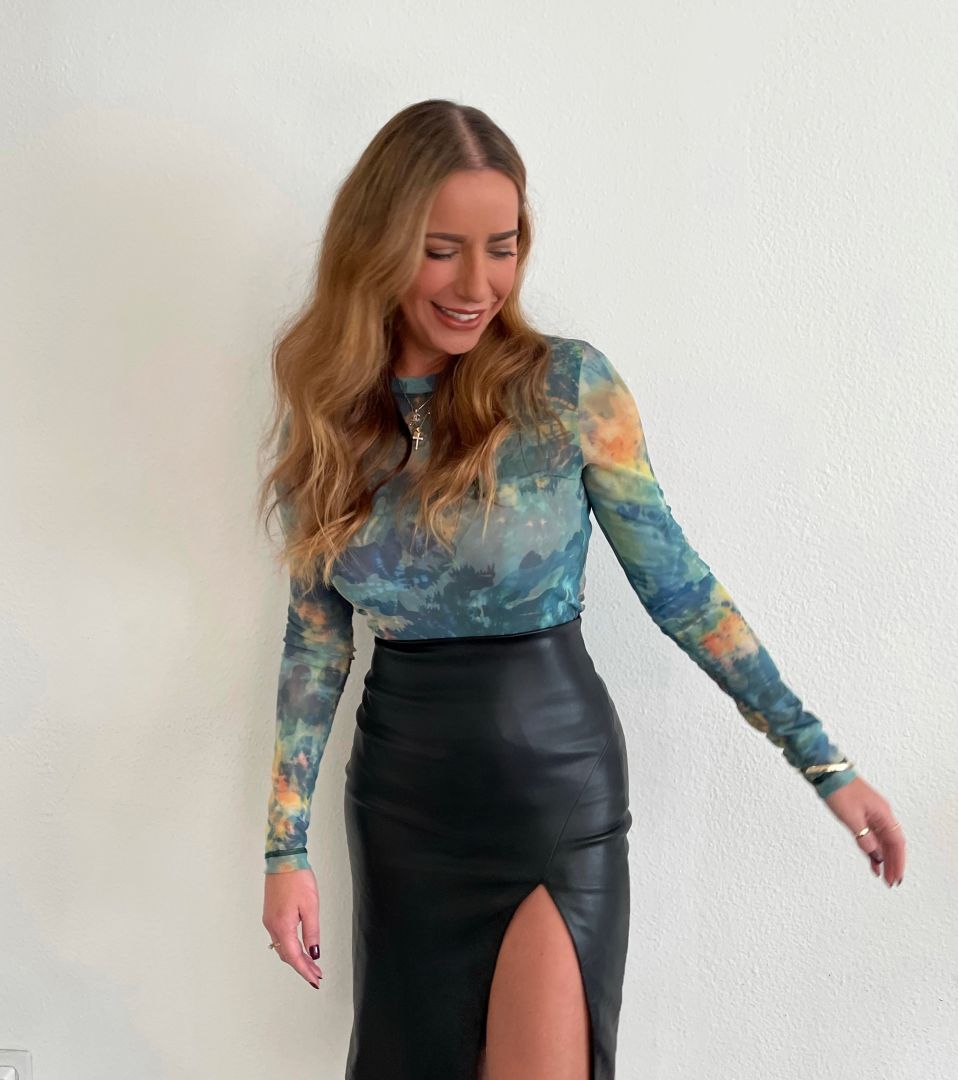 Grateful for my mom, my family and friends who have supported me from the jump. My career doesn’t provide an easy schedule sometimes, and requires a lot of patience not only from me, but also from those around me. Also, it’s amazing to have people in my life that believe in me more than I sometimes-believe in myself.

Most importantly, all glory to God for helping me in my darkest and loneliest moments. My trials and my triumphs are all His! 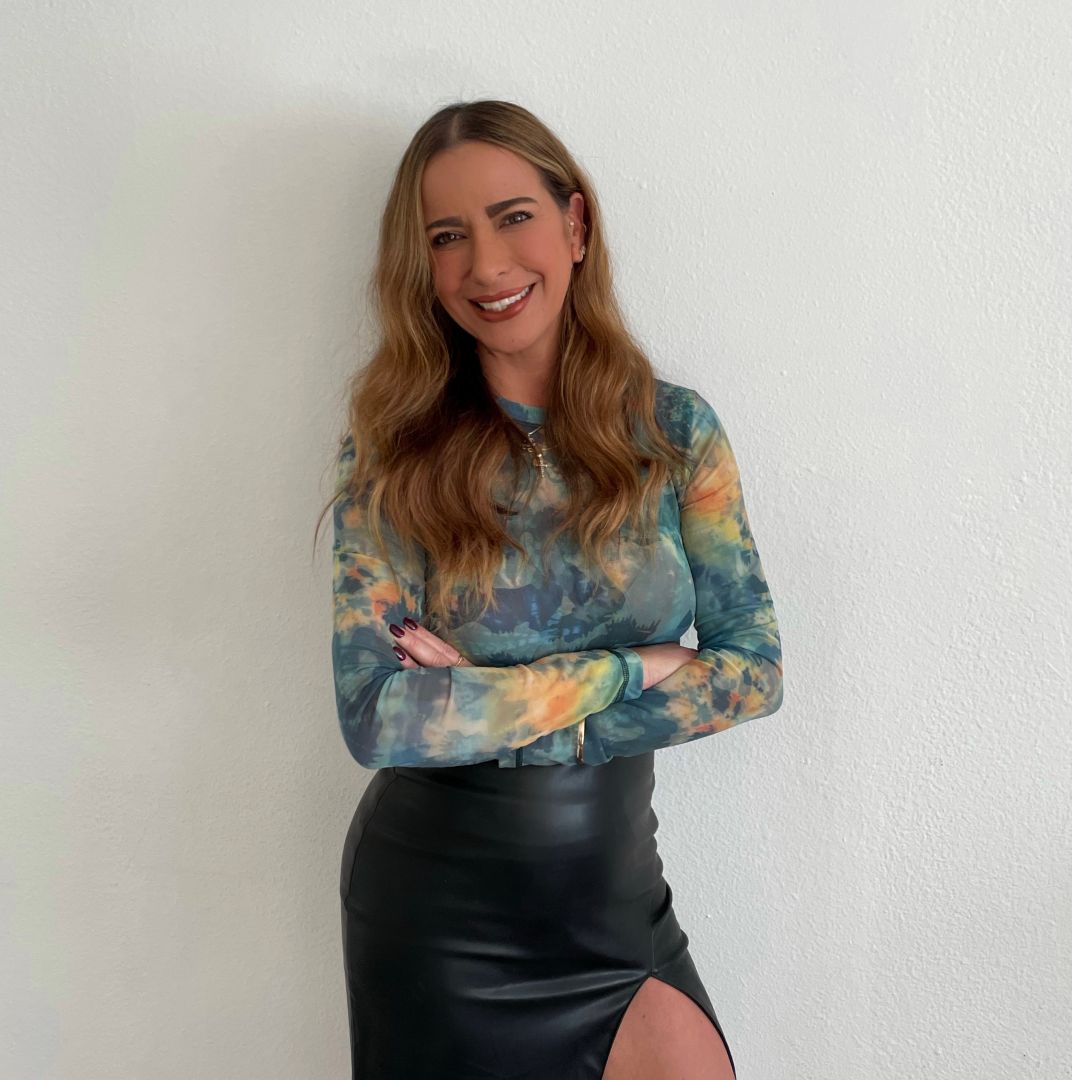