We had the good fortune of connecting with Luc Cadet and we’ve shared our conversation below.

Hi Luc, what was your thought process behind starting your own business?
The initial thought processes was really how do we bring about more enlightenment to our society. There’s so much history and stories that have never been talked about or discussed that in schools or else where that has caused an ignorance as it pertains to our understanding of one another, ourselves and other cultures. So the goal was to find the most easily accessible way to bring about this these stories and audiobooks was simply the best platform. After doing research on the publishing industry, however, it become more about diversifying this industry by empowering more of our diverse voices and stories. So it added to our vision, goal and purpose. 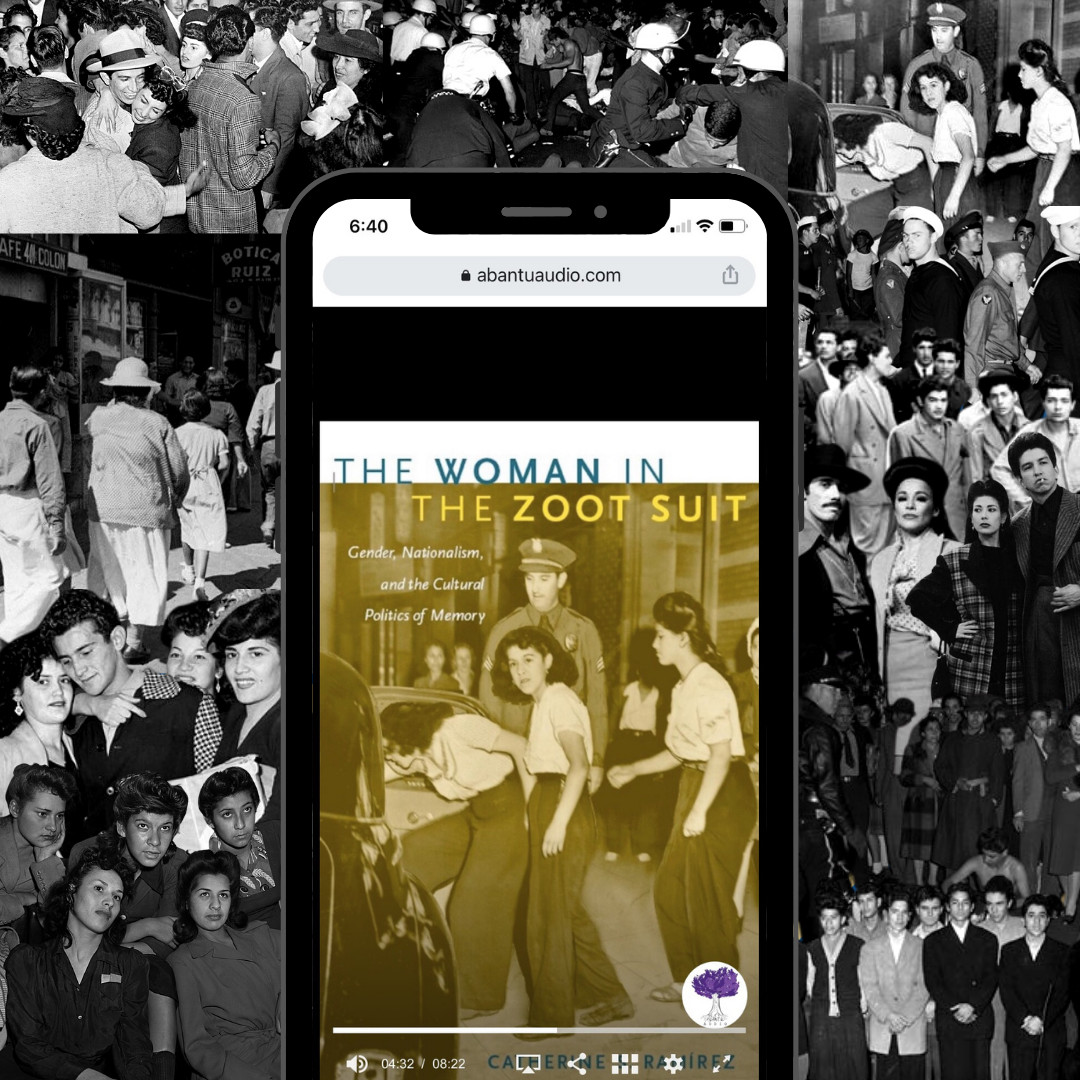 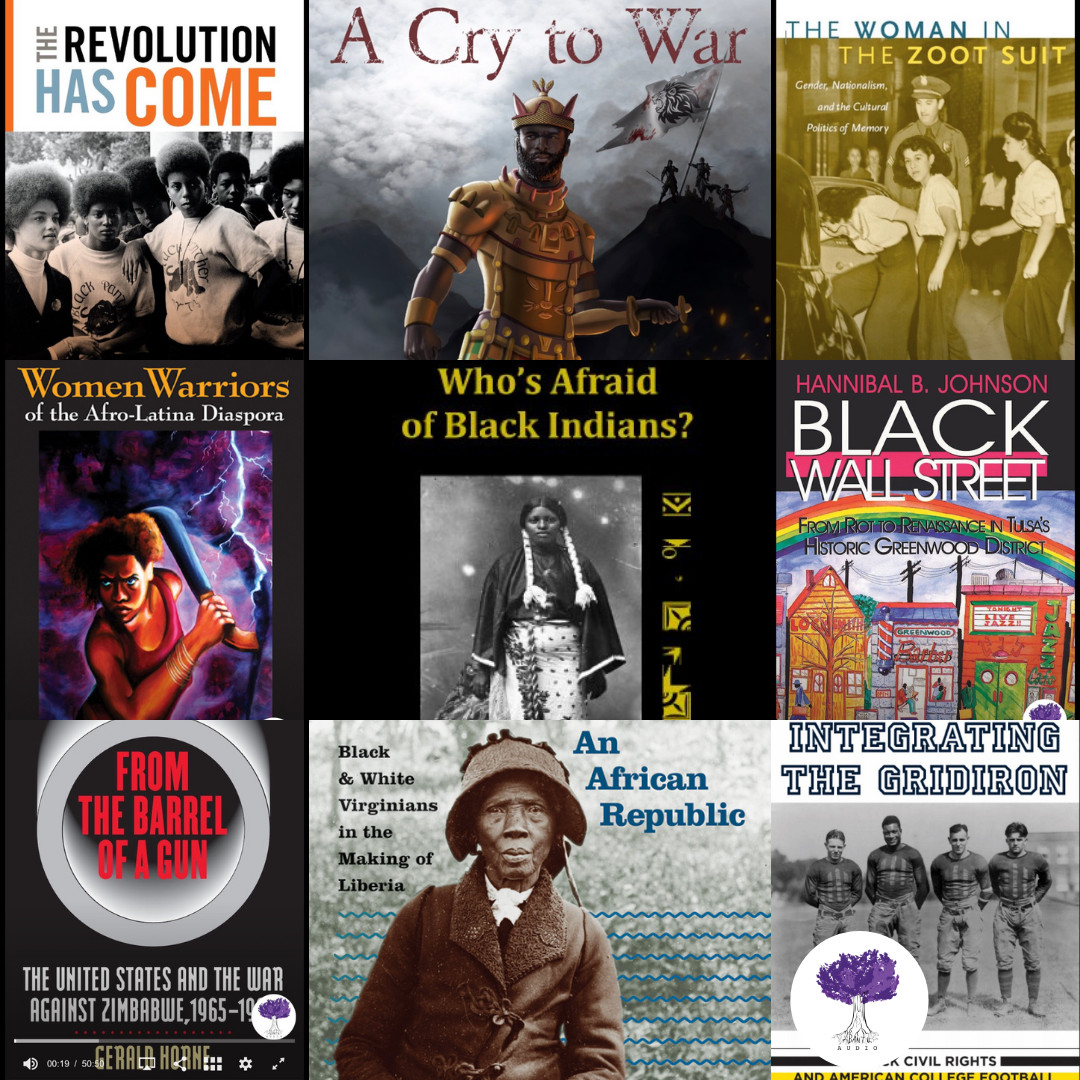 Can you give our readers an introduction to your business? Maybe you can share a bit about what you do and what sets you apart from others?
My Co-Founder Alejandro and I started Abantu Audio, as a revolutionary, liberating storytelling platform that centered BIPOC stories, narratives, history, etc. Back in 2015, none of this diversity stuff was “trendy” especially in the publishing and audiobook world. We wouldn’t learn the underlining reason behind this until we actually started learning more about publishing, what we saw was an industry full of white people who consciously or not were bias or ignorant to the brilliance and impactful BIPOC narratives. With an industry being 79% or more white it was no surprise that the overwhelmingly number of titles that were published were by white authors. It was also no surprise the majority of voices we heard narrating said titles were also white. Abantu Audio planned on focusing on diverse stories and voices prior to our knowledge of this, however, as we became knowledgeable of this it became a part of our purpose to increase or influence the diversity in these industries. Either directly or indirectly, we believe we have stirred that pot.

What sets us apart from any other audiobook platform is that were were the very first Black Owned and Indigenous Owned audiobook platform in the world. What sets us apart is because we have bootstrapped the platform straying from outside investments , we have full autonomy and control as it pertains to the direction we want to move forward in. It allows us to be pure, authentic and genuine to our cause and the communities we serve, it really is an empowering feeling.

We are most proud to say that we built this on our own and that it is something our communities can say they own. Establishing partnerships with a multitude of University Press’ such as Rutgers University Press, Duke University Press, Arte Publico, Wayne State University Press, New York University Press, University of North Carolina Press, etc. Empowering our self published story teller from our communities. Working with partners such as Haymarket Books to now finalizing publishing agreements with the likes of Hachette, Harper Collins, Simon & Schuster, Macmillan, etc. It really is a proud moment, coming from where I come from to be able to say we got this out the mud and that we have built and established a platform truly FUBU. Building what we’ve built was not an easy task, I don’t think building any successful business ever is but our drive, passion and love for the WHY is what allowed us to persevere through. The most important lesson learned is that you never lose when you take a risk, go for it and stay authenticate because again coming from where I’m from, I’ve already surpassed all expectations. We want the world to know that our platform is one that stands for truth, enlightenment, stories that impact and inspire, knowledge and one that brings understanding and unity amongst our society. 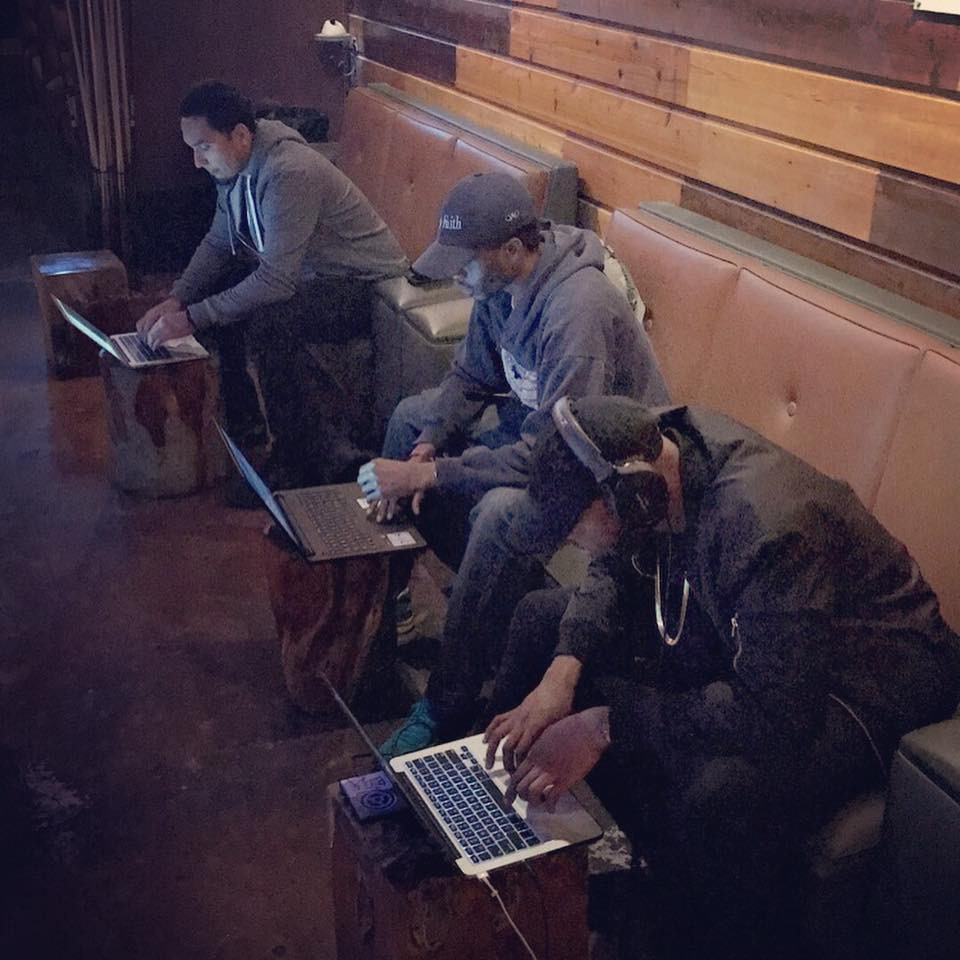 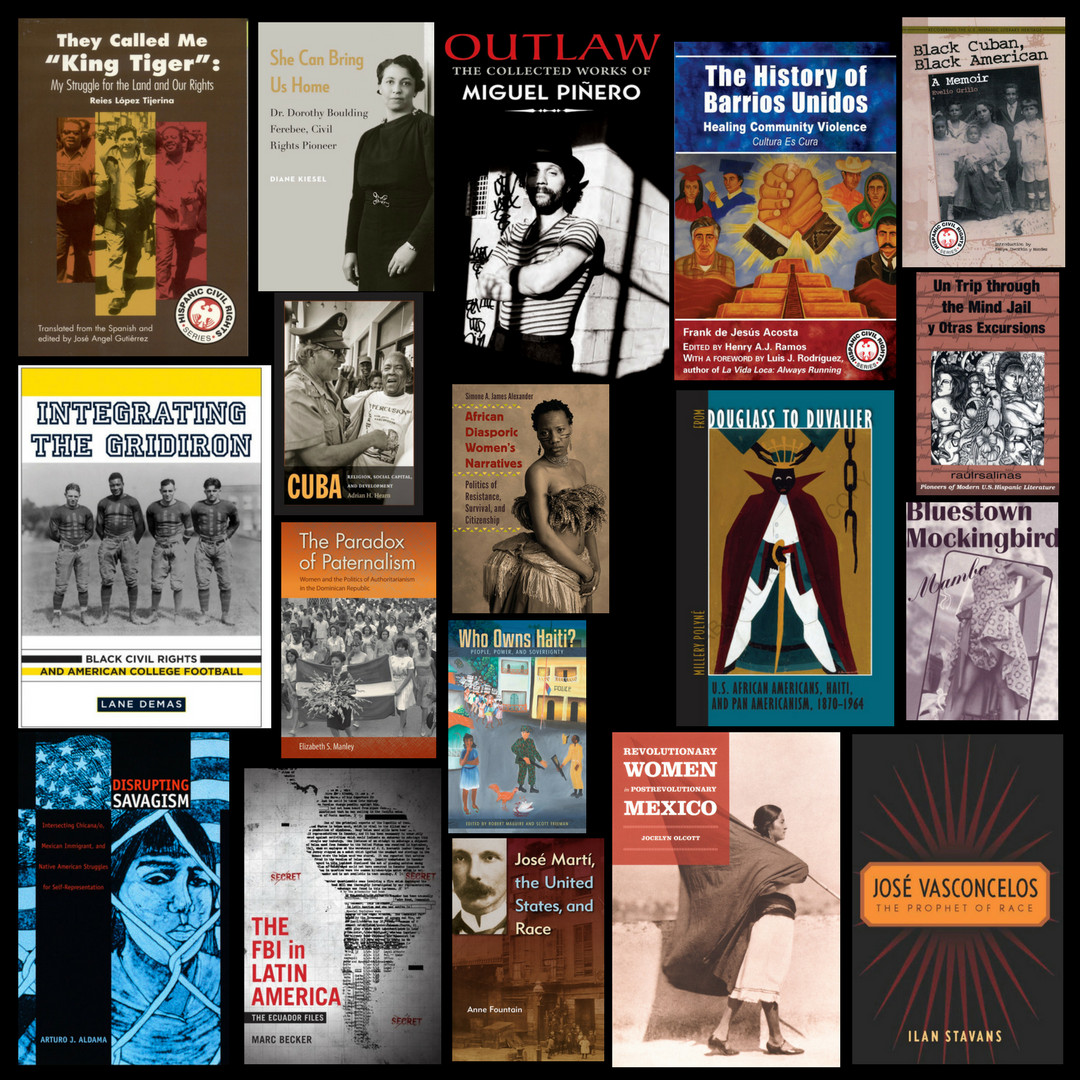 Any places to eat or things to do that you can share with our readers? If they have a friend visiting town, what are some spots they could take them to?
To be honest, I’m usually that friend coming in from out of town into LA. I love Leimert Park, something about the neighborhood and the energy it has always makes me want to pull up and just be in the area. I have to pull up to the Roscoes in Inglewood cuz that’s just what it is for me at this point. Gotta swing by and pay my respects to the late great Nipsey Hussle over there on Crenshaw. I was born in the Caribbean so I love the beach, the energy in Santa Monica and Venice Beach is a vibe for me, I don’t know what it is but I just love the feeling of being out there. Pasadana has amazing views so the drive around the city is always chill. Lastly, I love hiking so I just need a good trial to hike, I love the hiking trail in Culver City at the Baldwin Hills Scenic Overlook. I’m pretty simple, when it comes to the fun. I’m really more on handling the business at the time so that alone is fun to me. 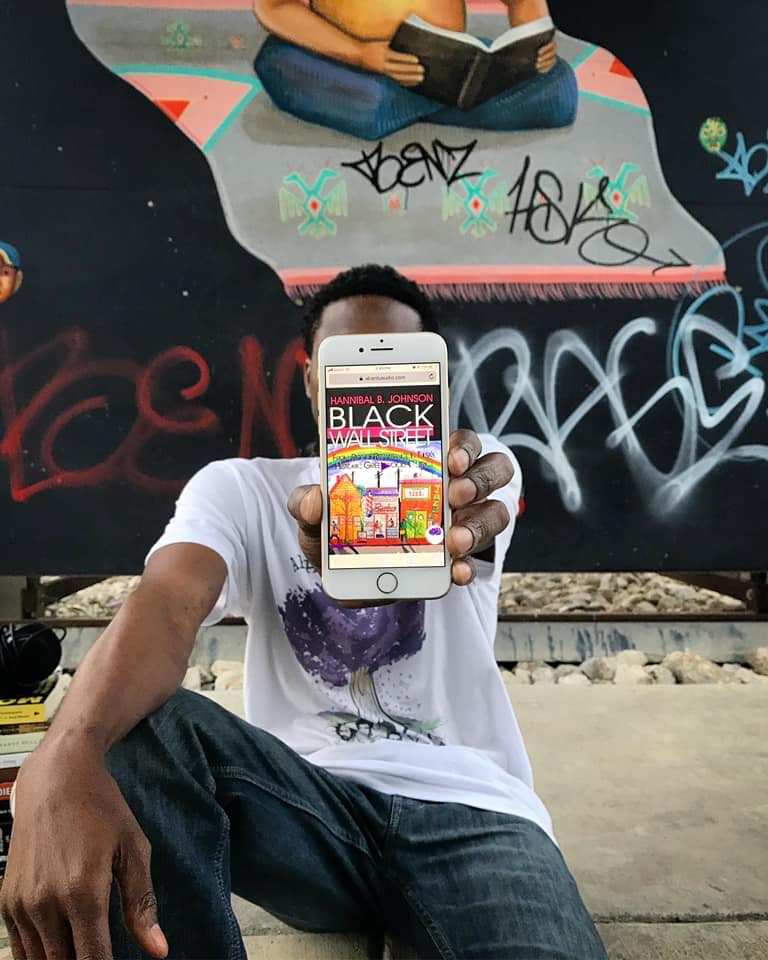 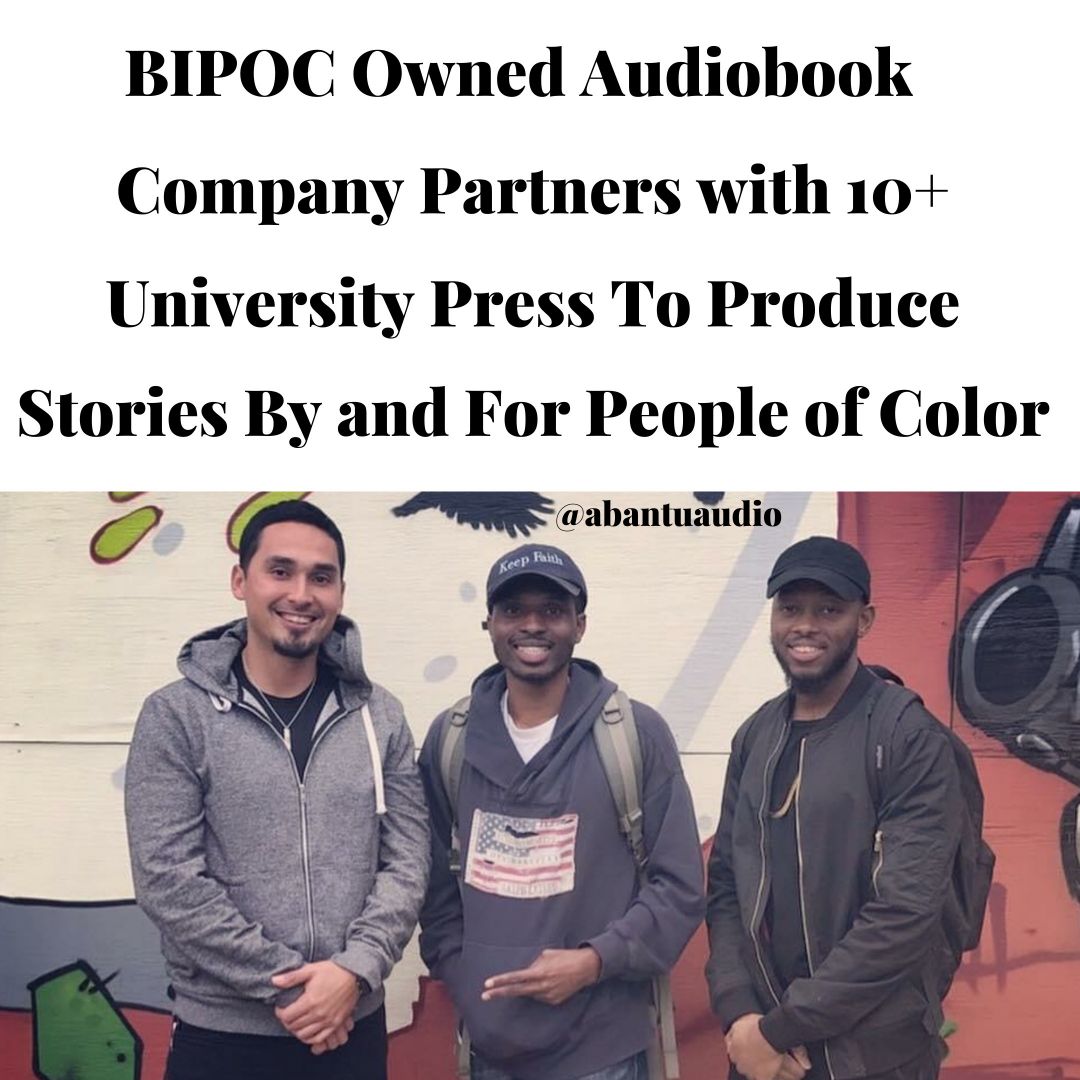 Who else deserves some credit and recognition?
There’s been a multitude of people who played a huge part of who I am today. My mother being a major piece of my identity, a woman who was like a second mother to me by the name of Awra Bolling or Miss Awra. My Uncle Willie who allowed me the opportunity to get out of the environment I was so accustomed to in order to expose me to something different. And someone who was like a big brother to me, Dornal, who allowed me a second opportunity to get things right. There’s plenty more but these people played key roles in altering my path. 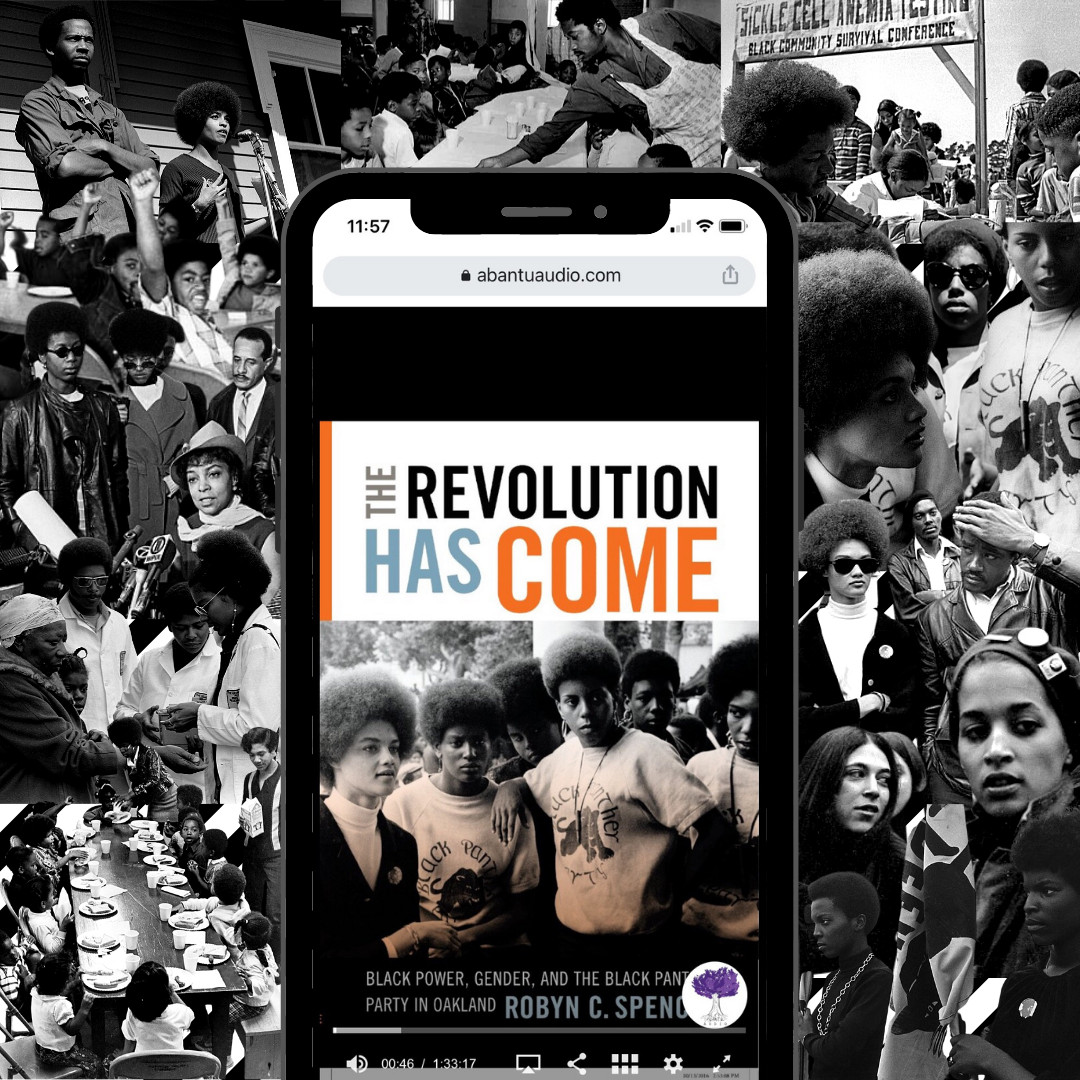 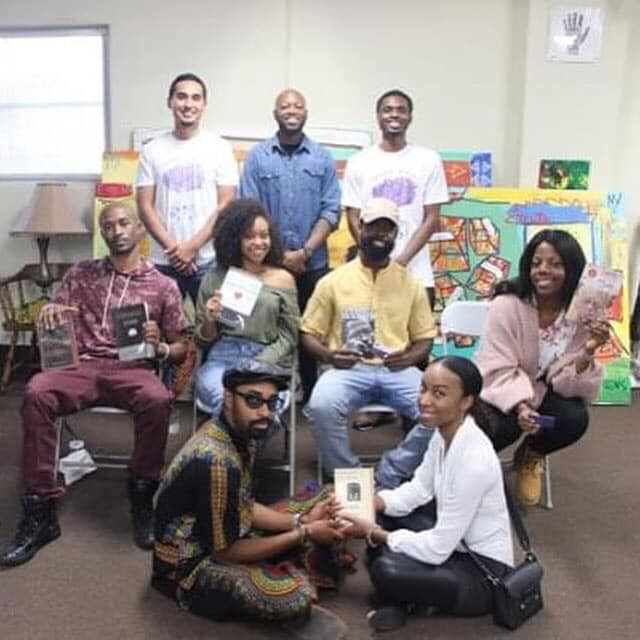 Other: You can catch us on Tik Tok and Pinterest also @abantuaudio