We had the good fortune of connecting with Lux Angeles Studios and we’ve shared our conversation below.

Hi Lux Angeles Studios, what do you attribute your success to?
We would say work ethic… Mixed with the fact that we all specialize in different aspects of the business. Individually, we all have the capabilities to be successful freelancers, but when you combine the 4 of us and take into consideration our individual work ethics, we can’t be beat. We got to where we are because our clients trust us and we’re reliable. We’re also very transparent with our clients and we always put the maximum effort in to make sure that whatever we’re working on is done to the best of our abilities. 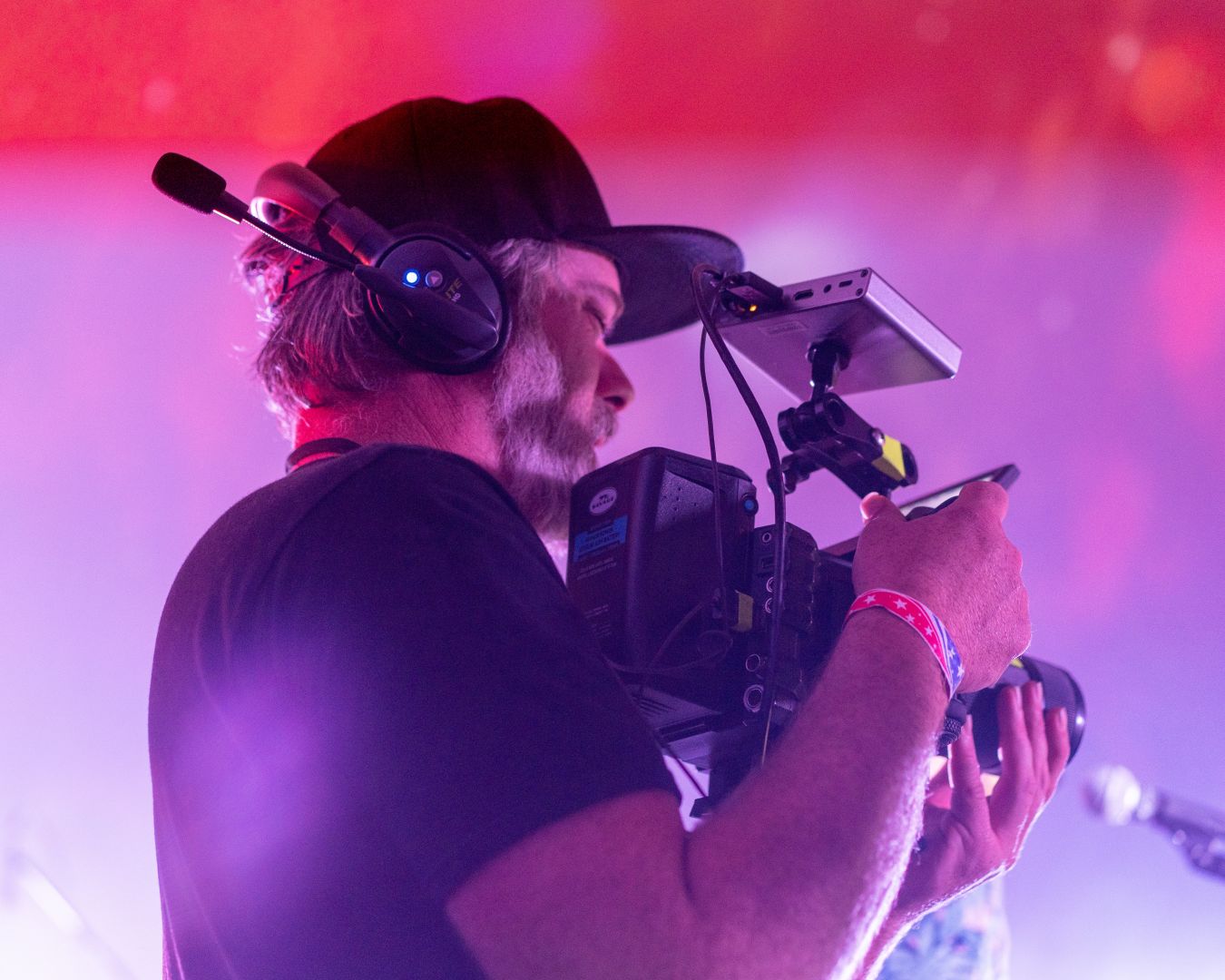 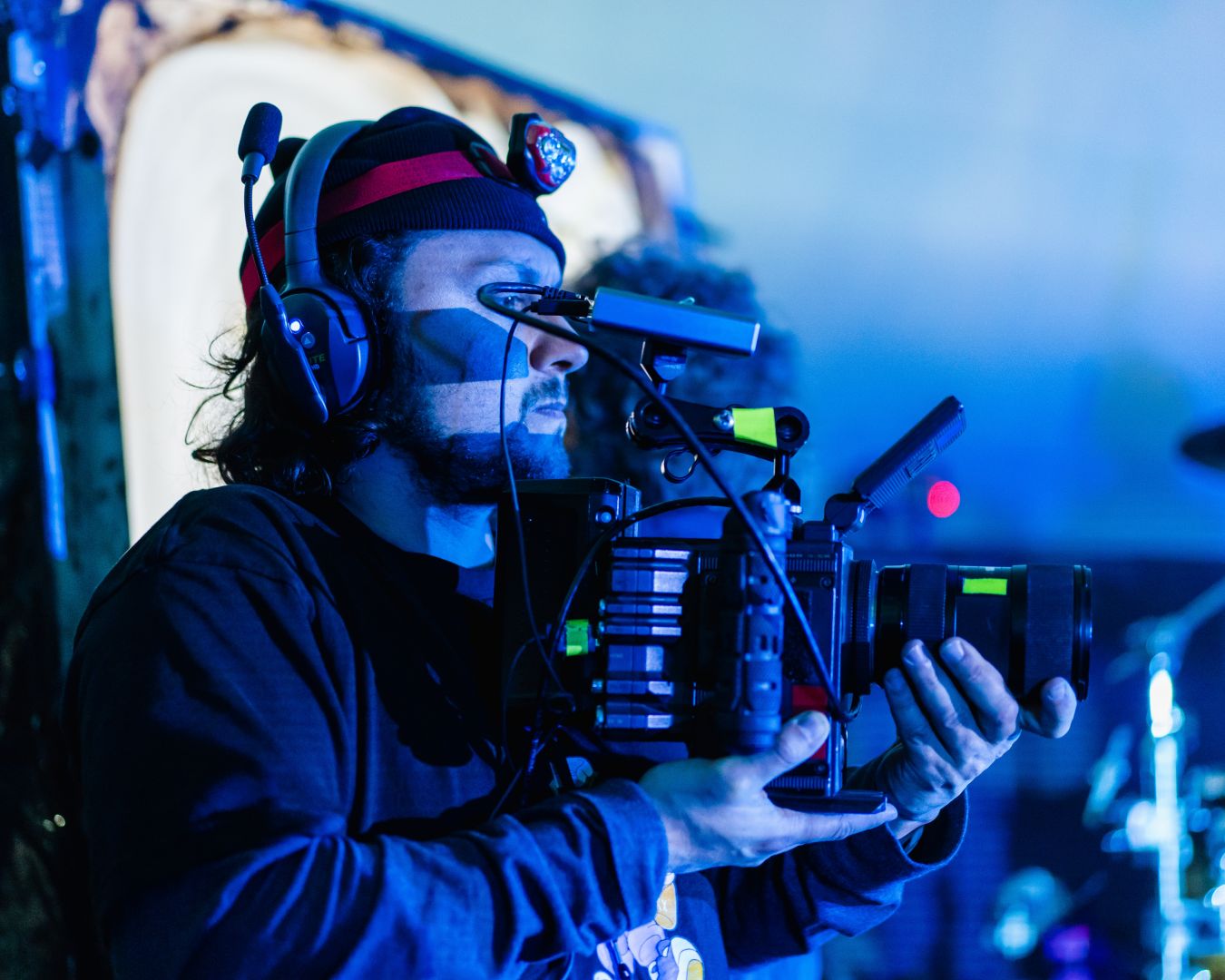 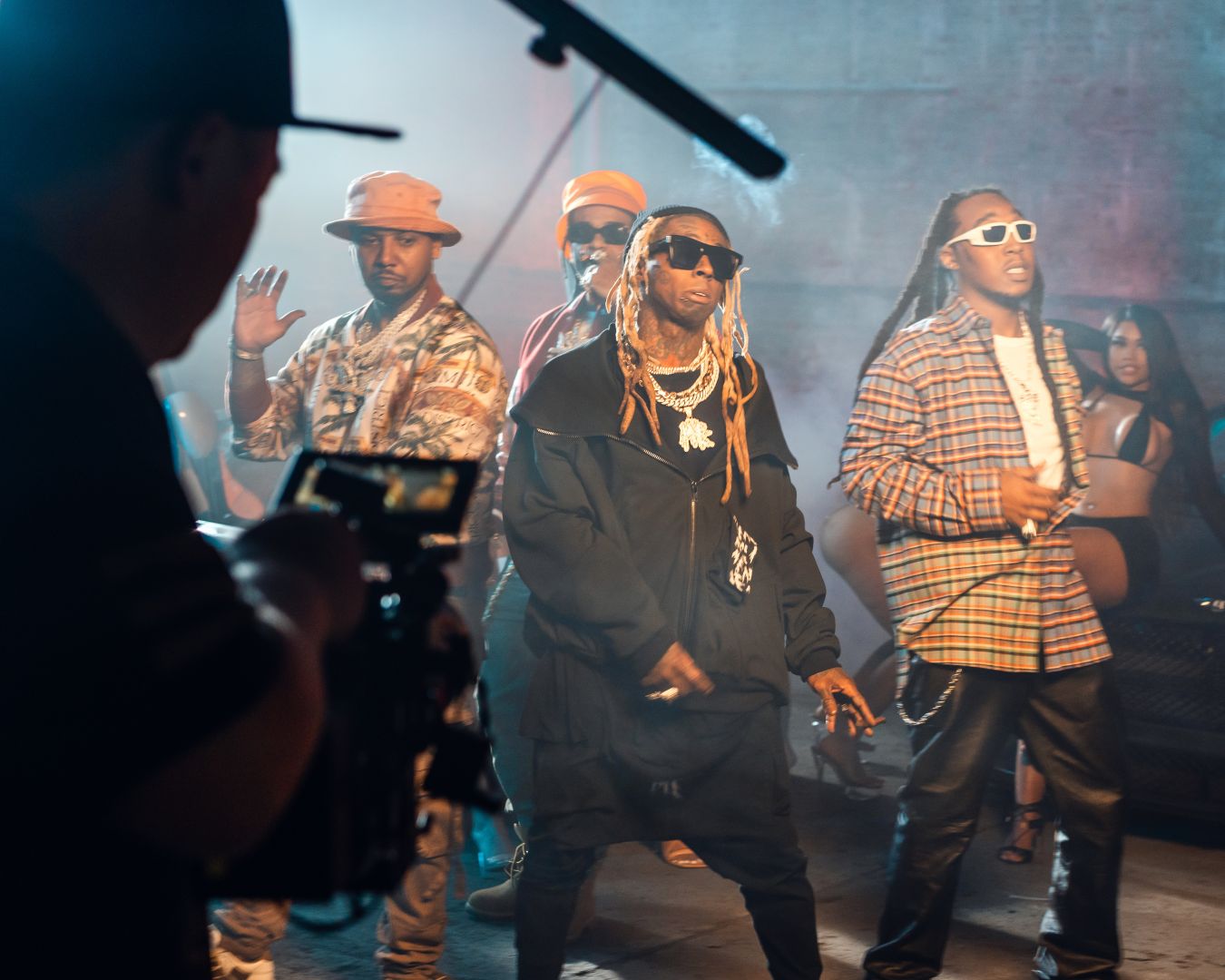 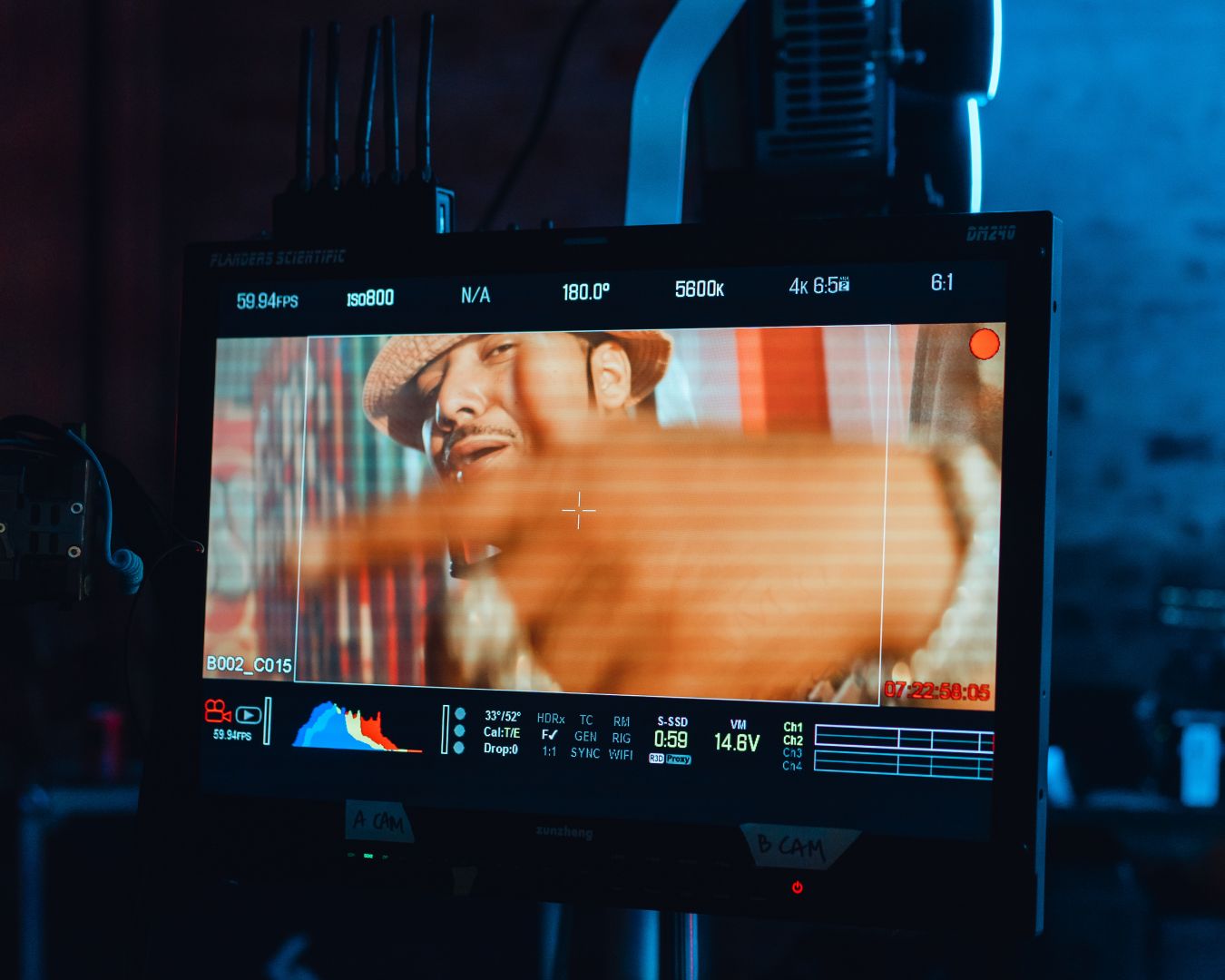 What should our readers know about your business?
What sets us apart is the sheer variety of projects we’re working on. As we’re writing this we have 6 feature films that we’ve worked on, slated to be released within the next year. We have a drama called “The Godfather Buck”, a football documentary for the Big Ten Network called “Shoulders Of Giants”, and then a huge sci-fi documentary called “A Tear In The Sky” starring William Shatner. We also have 4 more horror films currently waiting for release dates that will be going out through major distributors. In addition we have also worked on music videos this year for artists as big as DJ Khaled, Jim Jones, Juelz Santana, Lil Wayne and the Migos, and we have live-streamed concerts for legends like Pink Floyd and Steve Aoki. This year we’re going to continue shooting feature films, bigger music videos, more concerts, some corporate work, and who knows what else. I mean what other production companies do you know that are covering this sort of range in work? We work with major studios such as Sony Epic, Lionsgate, and everything in between.

What’s exciting for us moving forward is that we’re going to start distributing our own projects under our new division “Lux Releasing”, and we’re really dialing in how we’re marketing these future projects so that our clients can see the ROI’s they deserve. We’re keeping everything in house and we’re now able to offer services across the board. From idea conception to production, post-production, and now distribution and marketing, every client that works with us knows that they will be taken care of all the way through, and THAT is what sets us apart… 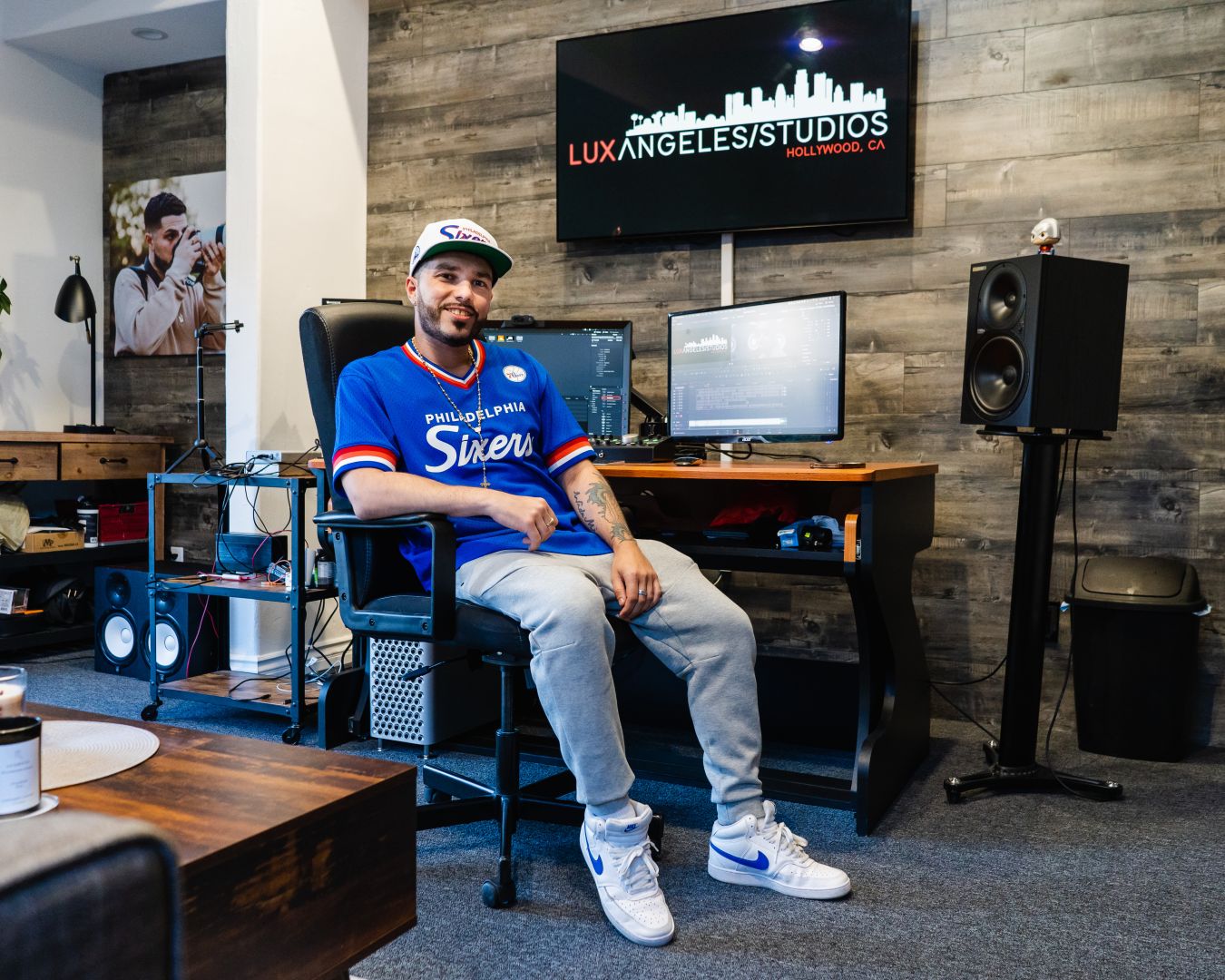 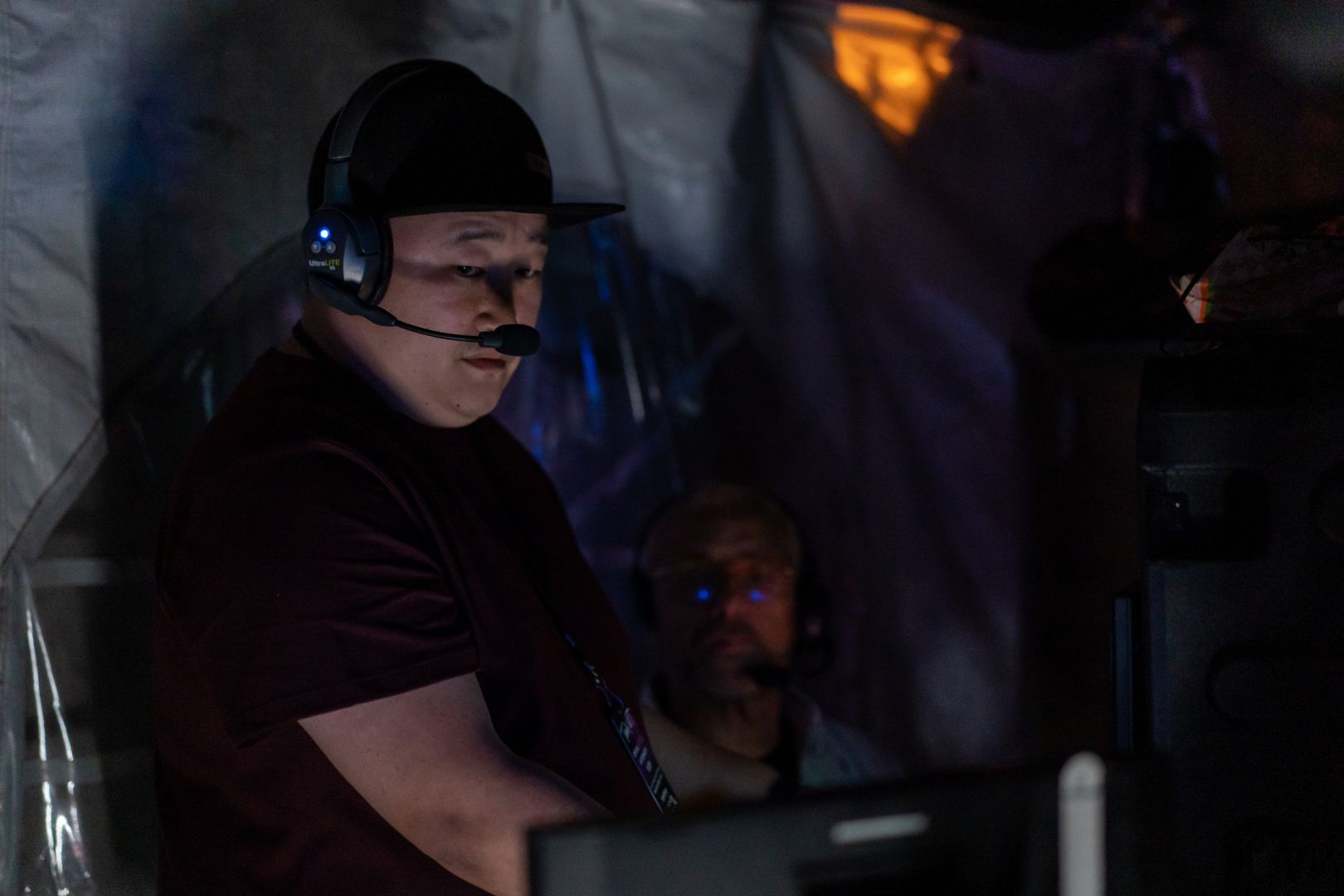 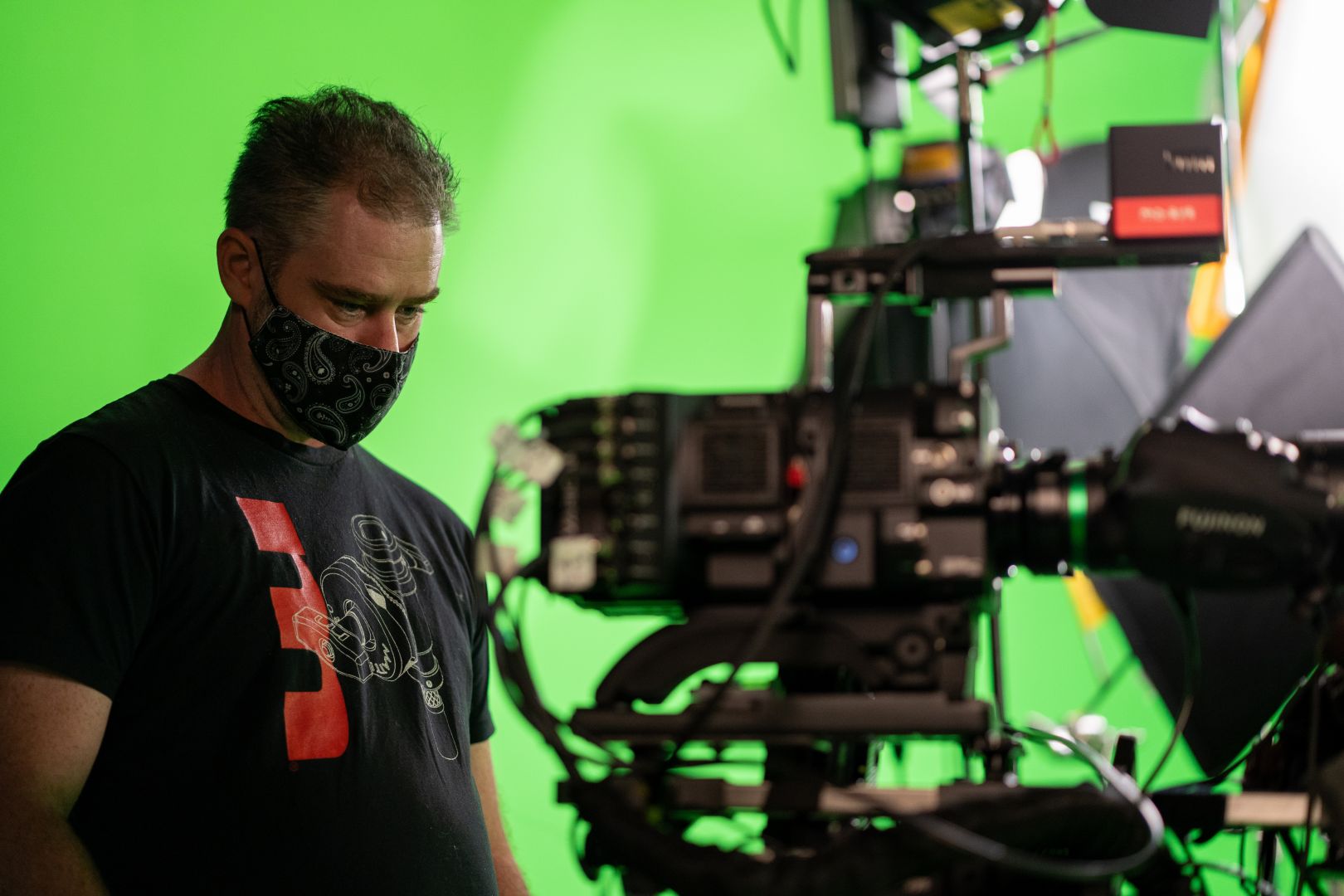 Who else deserves some credit and recognition?
We all deserve a little bit of credit, because this company has grown much much quicker than any of us could have ever anticipated. We didn’t know how things were going to work when we first came together, but we’ve all had to step up to handle our responsibilities, overcome our obstacles and to grow together. We all dialed into our specialties, we figured out how to mesh together and because of the trust we’ve built with each other it’s benefitted us immensely.

We also need to give credit to Josh and Biajani, the founders of Amarna Empire (@amarnaempire), along with Ghassan Abdelnour. They’re our sound team that shares the building with us and who runs the 2 studios downstairs. We’ve been working closely with them since we formed Lux and they’re like family to us now, so when it came to relocating it only made sense to include them. We love their work just as much as we love them as people and they’re truly amazing at what they do.

It also wouldn’t be right if we didn’t thank some of our clients who’ve helped us get to where we are today. We have too many to mention, but this year we’ve been working very closely with Dale “Reel Rage” Resteghini on all sorts of projects, Vyre network for showcasing some of the concerts we’ve filmed, Caroline Cory, producer of “A Tear In The Sky”, Frederick Keeve, producer of “The Godfather Buck”, and Quinn Early, producer of “Shoulders of Giants”. Binh and Phil of Hollywood Media Bridge have also been very instrumental in the growth of Lux Angeles Studios. We appreciate every single client that has trusted us with their projects! 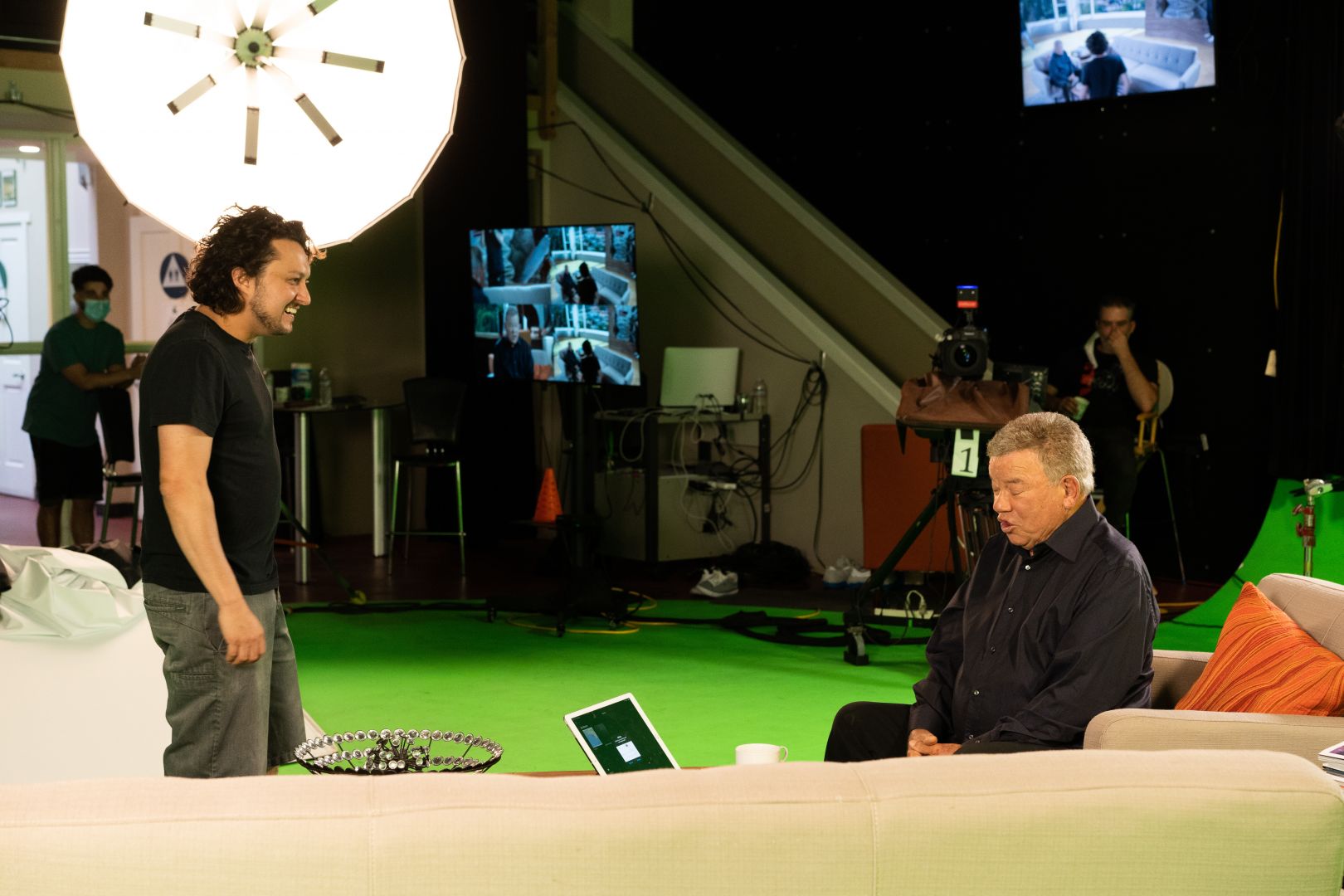 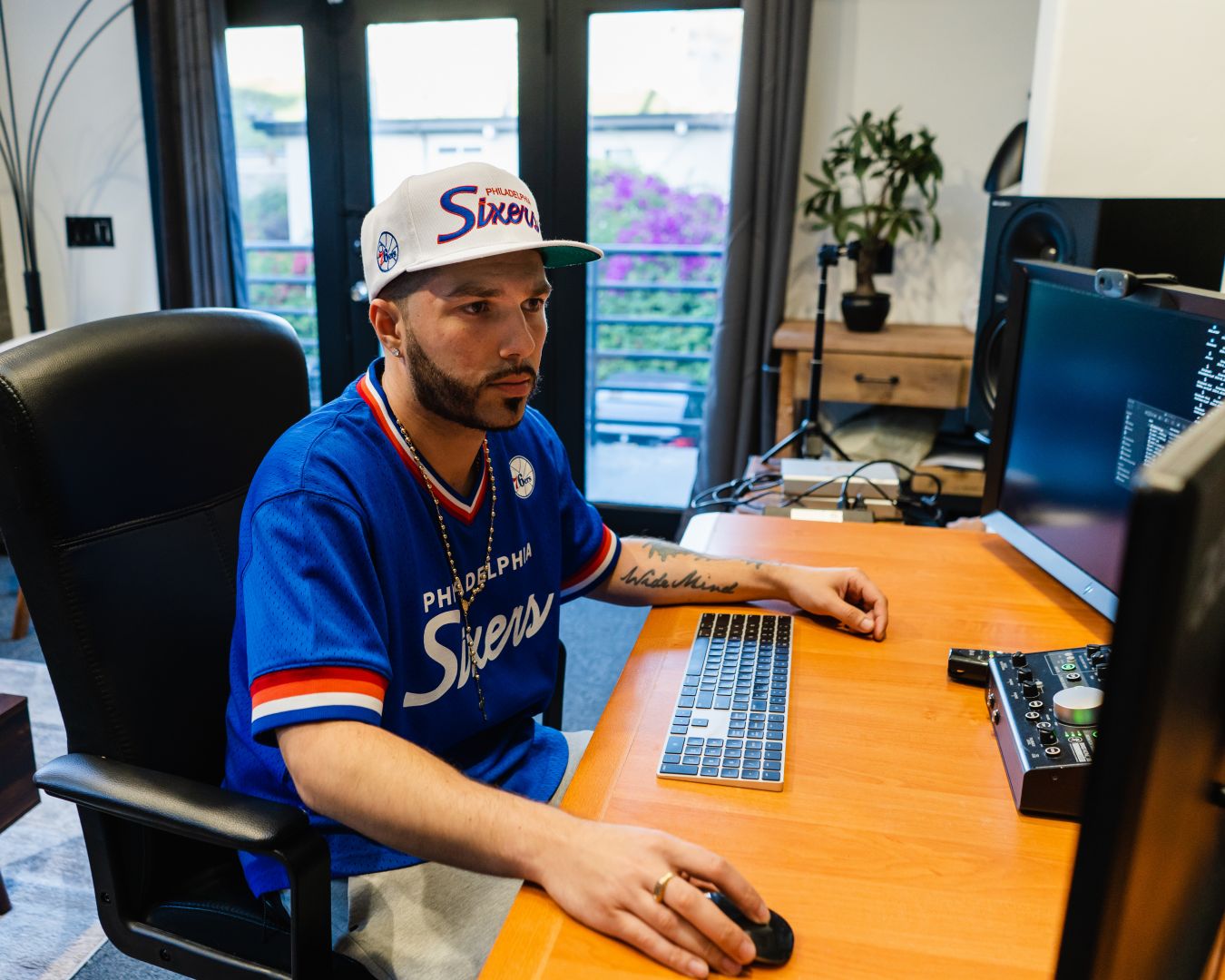 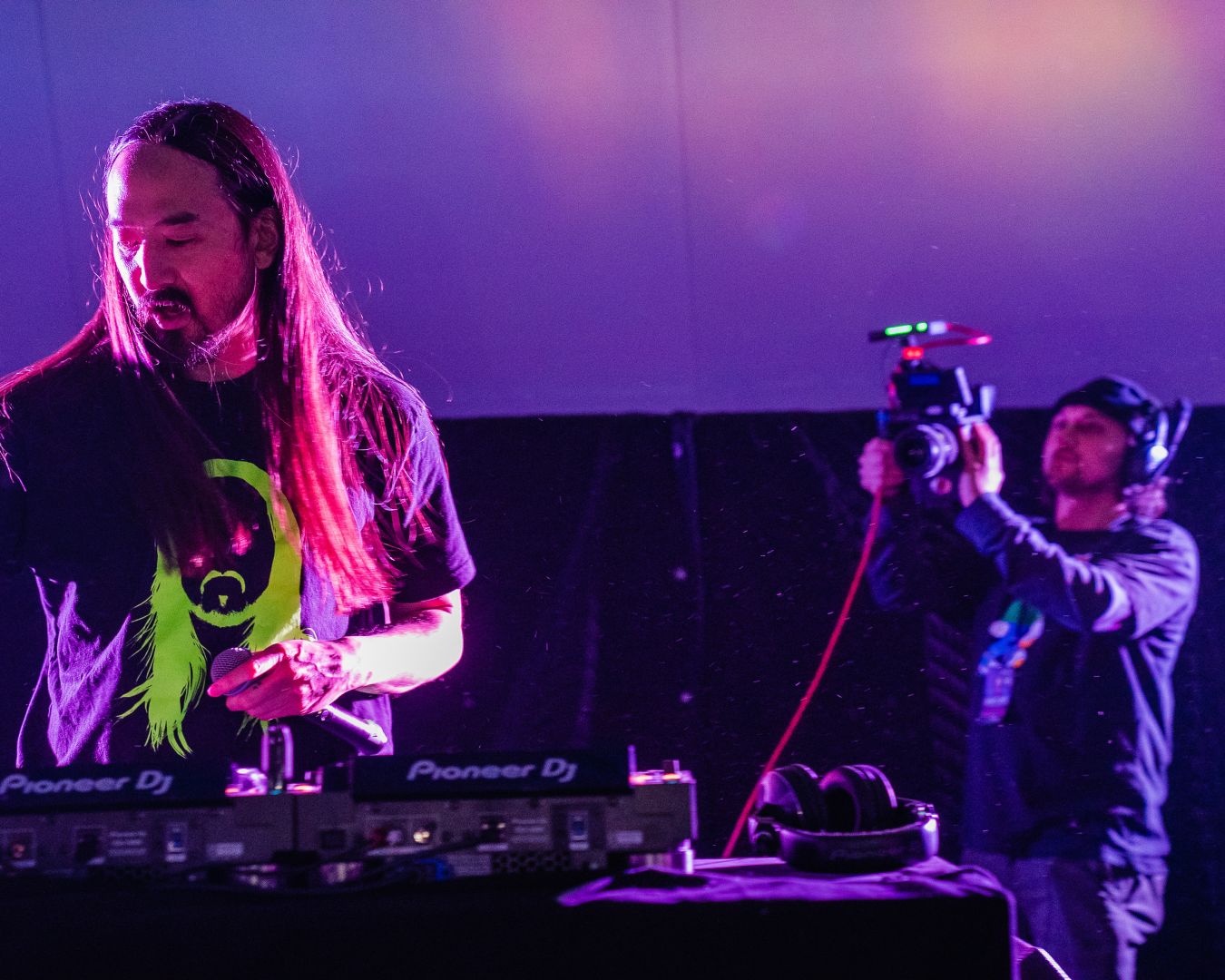 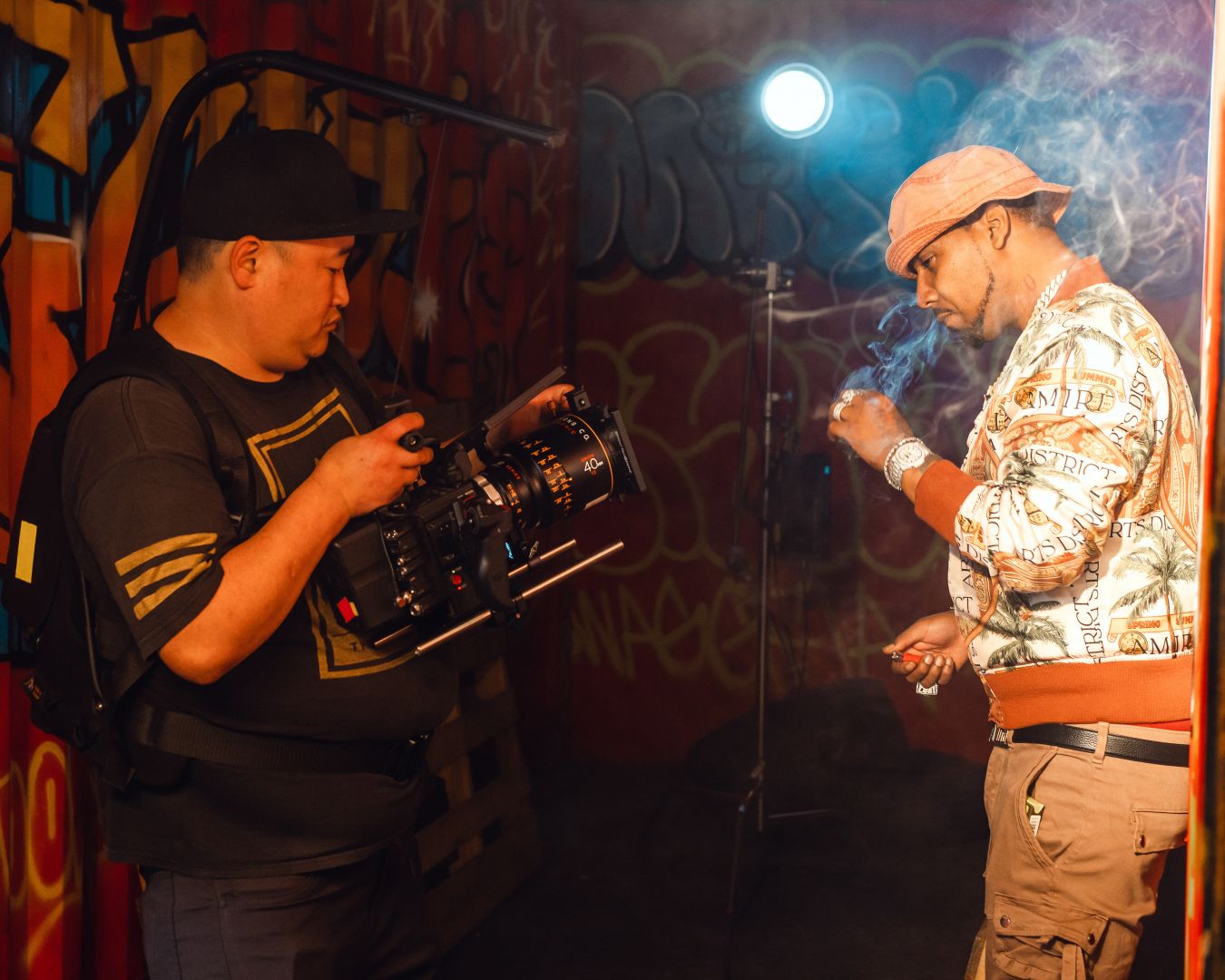